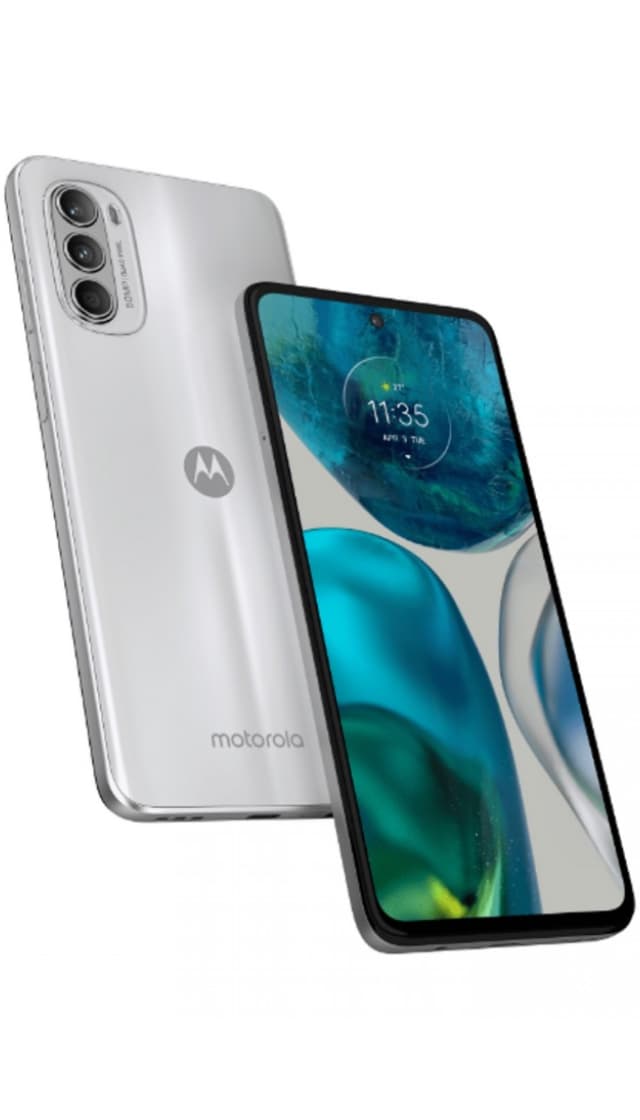 This is a smartphone on Android 12 with a very fast and productive processor, with a huge touchscreen size, with a very cool camera that has 3 modules (50 MP Wide, 8 MP UltraWide, 2 MP Macro), and the front camera here turned out to be very high quality, which can make beautiful selfies. And Motorola Moto G52 has such features: a slot for two SIM cards, cut-out notch above the screen (so that a selfie camera, speakers and additional sensors are placed there), dust and water protection.

Motorola Moto G52 was announced by the company Motorola in April 2022 and in the same year official sales began in stores. The device was placed in the series of smartphones Motorola Moto. Motorola Moto G52 works on Android 12, but, unfortunately, this version of the software has not been updated. And before listing all the main characteristics of this model, it is important to note that in Motorola Moto G52 implemented support for working with two SIM cards.

And if you want to look at the competitors of this smartphone, then in our catalog on the page “Smartphones of the year 2022” all models of the same year are presented. And it will also be useful to look at the page with smartphones at a similar price, like Motorola Moto G52 — this is the price segment page “Below average smartphones from $200 to $300”.

It is worth paying attention to good 6.6-inch capacitive AMOLED touchscreen smartphone Motorola Moto G52 with display refresh rate 90 Hz. A real shoveler, which is great for watching videos, surfing the Internet and full-screen games. You will be very surprised at how much information is placed on one screen. But, unfortunately, with one hand you will not be comfortable with using a smartphone. In addition, Motorola Moto G52 has very small frames around the screen (speaking in numbers, the screen occupies from 80% to 90% of the area of the entire front panel. And an almost invisible hole in the screen adds recognition to the smartphone and increases the screen area, but does not increase the physical size. The thickness of the case is 8 mm. This also accommodated a battery capacity of 5 000 mAh.

And you′ll love the Motorola Moto G52 that there is support for protecting the case from dust and water.

A few words about the cameras that have Motorola Moto G52. The main camera, located on the back, received several modules (triple camera smartphones): 50 MP Wide + 8 MP UltraWide + 2 MP Macro. And by the way, the camera’s multiple lenses are an interesting feature. What does it give you? Additional modules also take a picture during the «shutter release». And then the smartphone, using special algorithms, processes images from all cameras to optimize and improve the final photo. And with several cameras, you can shoot more interesting photos, for example, with the bokeh effect (this is when the subject in the foreground is in focus, and the background is blurred). The main camera we would rate perfectly for being one of the best cameras on the market.

The frontcamera is also in Motorola Moto G52. It is located in front of the screen and has one module: 16 MP Wide. These characteristics you will definitely have enough to make your selfie photos in different lighting conditions. This model does not really stand out in terms of body design (in the context of the front camera). Therefore, I would like to tell you that there are smartphones with pop-up front camera. How it works? The front camera is located inside the body and slides up only when you activate the front camera mode. You take a selfie photo or video, exit the «Camera» application and the camera panel begins to slide down into the body. Everything is simple and interesting enough.

Price for Motorola Moto G52: buy or not to buy?

$260 is the price for Motorola Moto G52 at the start of sales. For this money you get a smartphone with a fast processor, a huge touch screen, with a very cool main camera that makes amazing photos and videos, and with a cool selfie camera. And with such characteristics, the smartphone got into the price segment “Below average smartphones from $200 to $300”, where you can choose any other similar model for a same price.

And how important is the battery capacity in your smartphone? Here is the case that it is in Motorola Moto G52 that a very powerful battery is installed. And, if you need a smartphone with a very long mode of operation from one battery charge, then we recommend looking at this model, or similar smartphones with a powerful battery.

Motorola Moto G52 will be available after the beginning of official sales. We always recommend that you look at the smartphone before you buy it to make sure that it fits you in all respects — screen size, case materials and build quality, speed and smoothness of the interface, photo and video quality, etc. After you choose a model, then you already look at the different offers from the sellers — you can buy it on the Internet or in the offline electronics supermarket. Buy where you prefer, where there are stocks and discounts, and where the seller guarantees the service of the device under warranty. 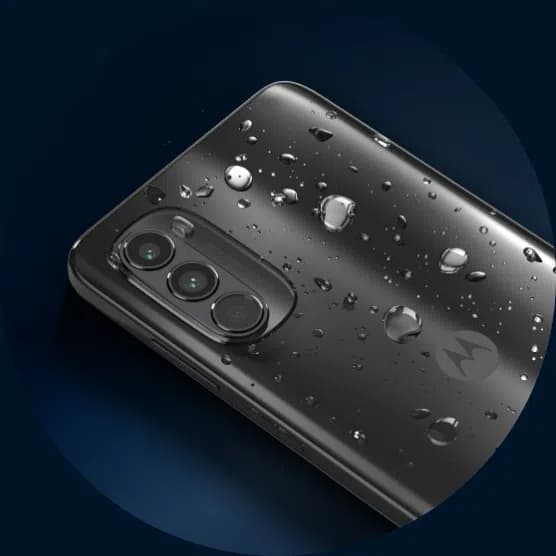 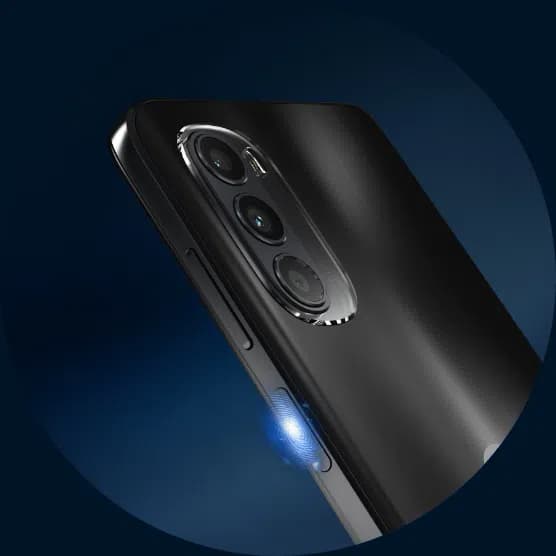 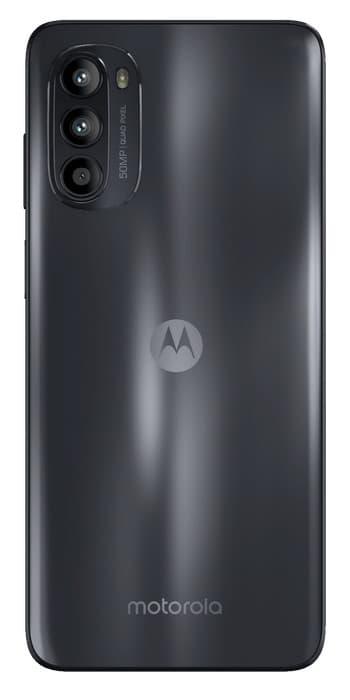 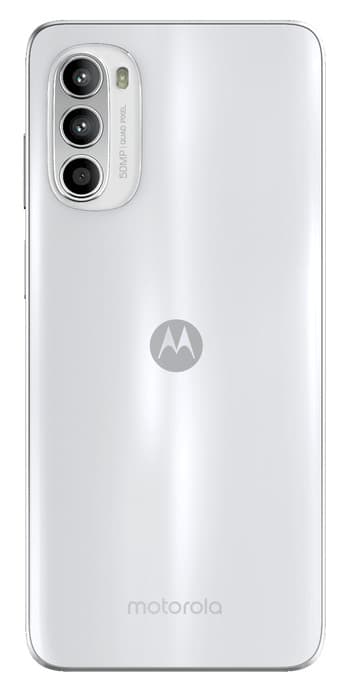 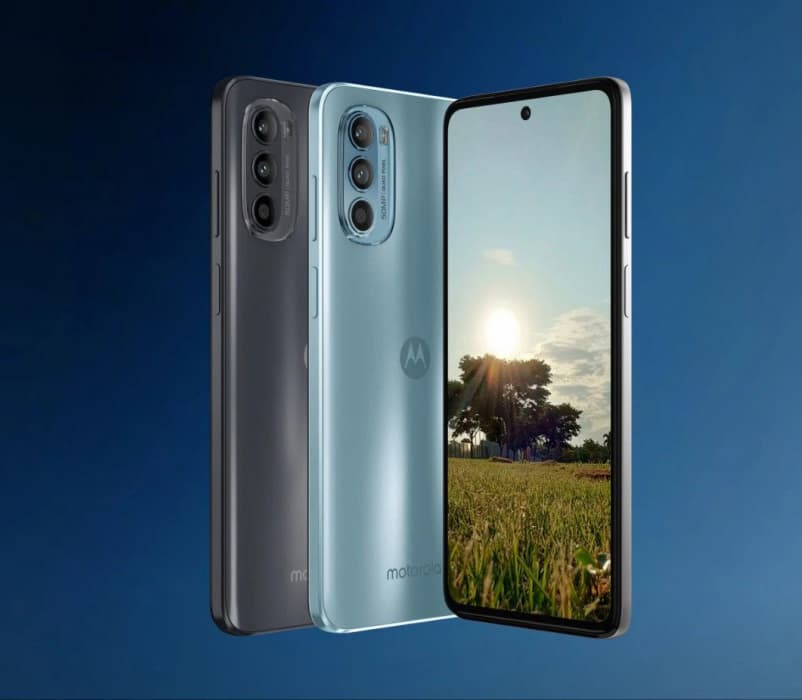 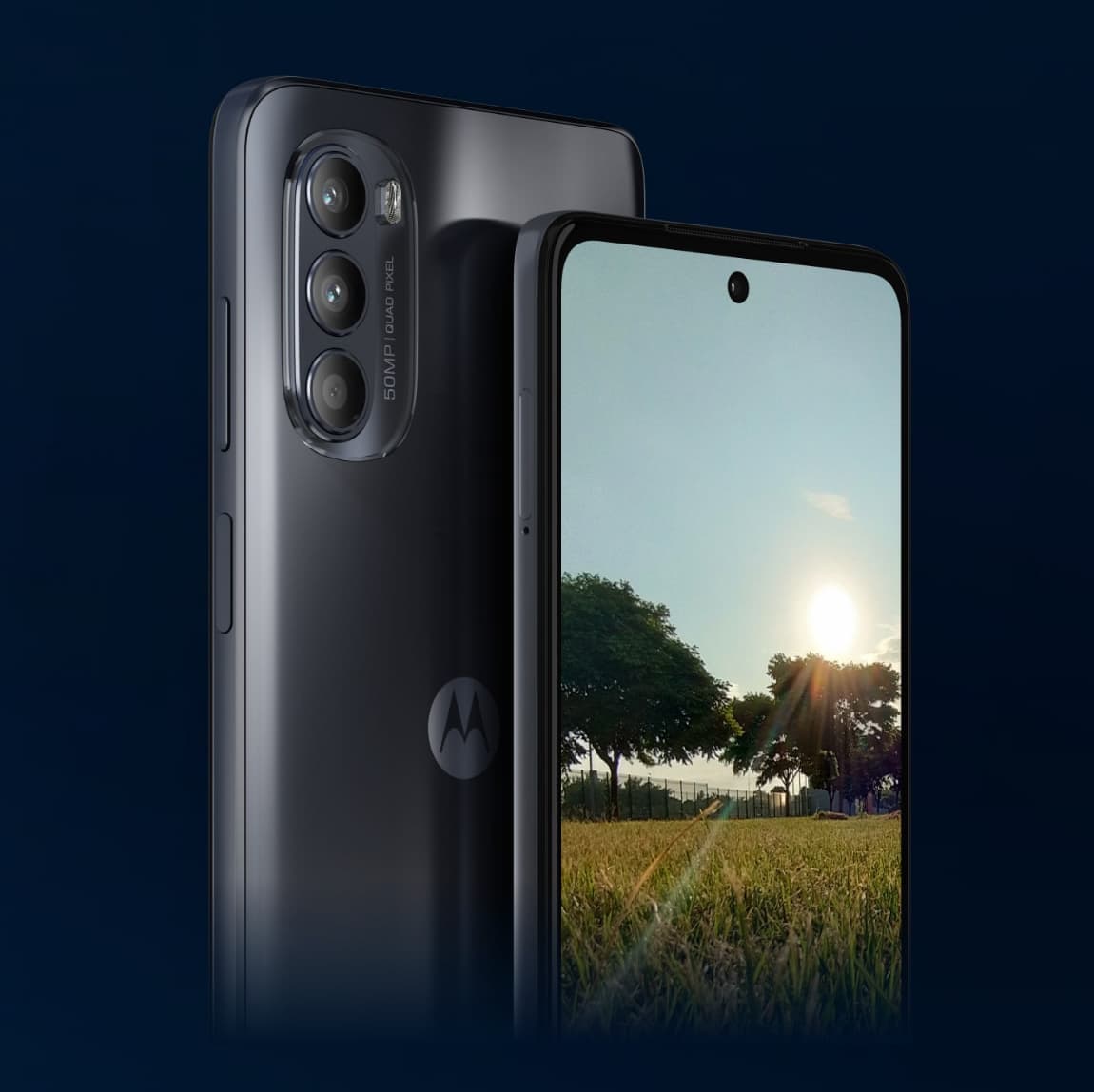 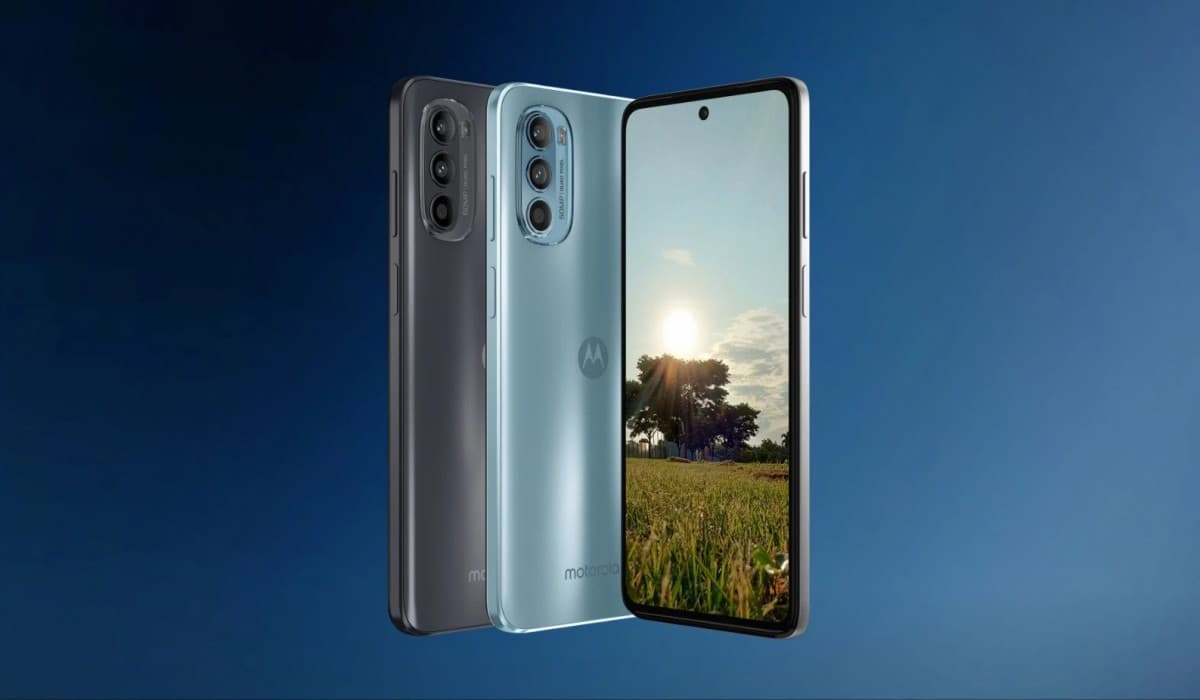 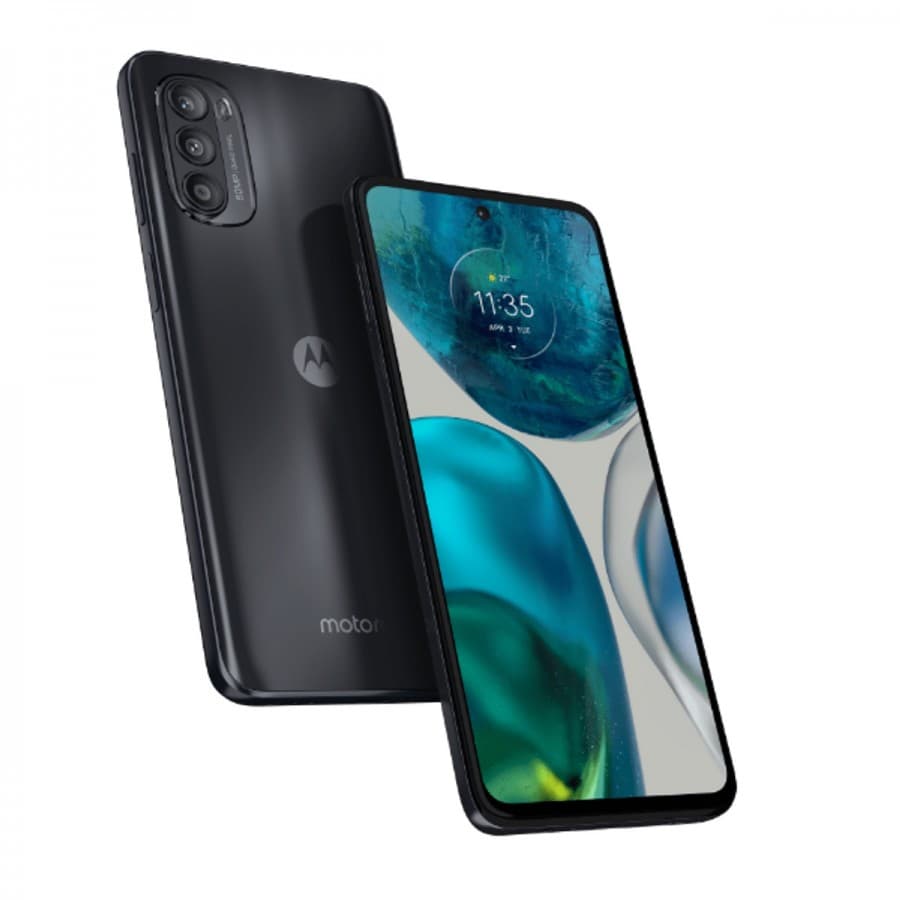 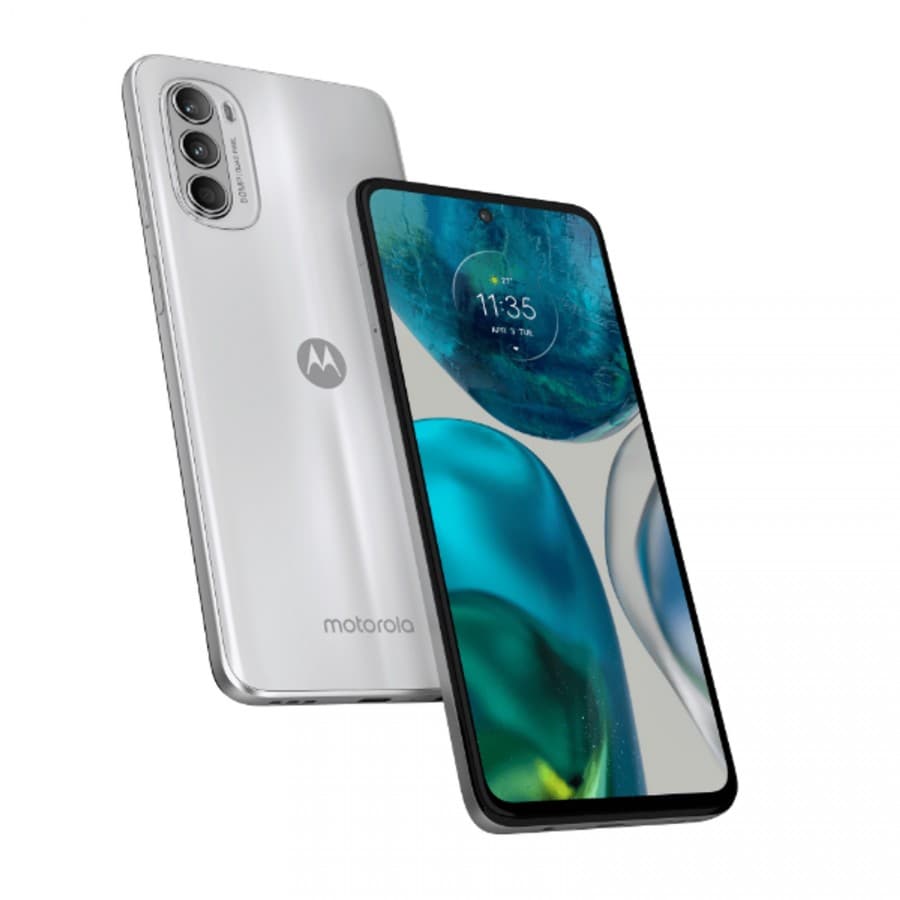 All models received the latest version of Android 12, 50 megapixel cameras, waterproof housing. All models except Motorola Moto G (2022) with MediaTek Dimensity 700 5G have Snapdragon chipsets. This is where something in common in the characteristics ends. The top model Motorola Edge 30 received the best performance.