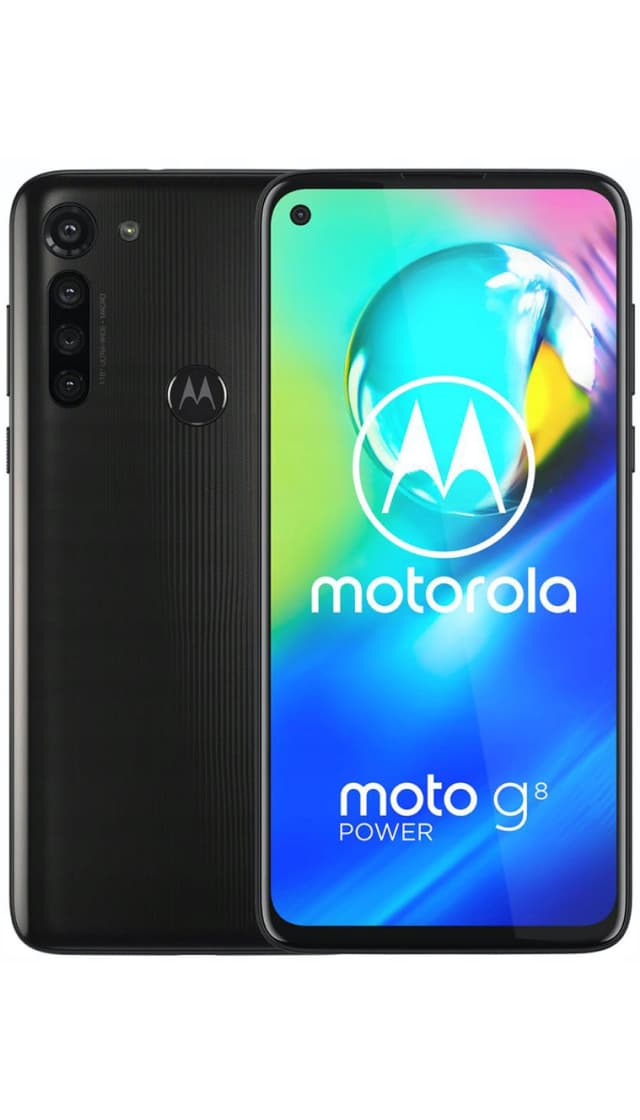 This is a smartphone on Android 10 with a very fast and productive processor, with a huge touchscreen size, with a great camera that has 4 modules (16 MP Wide, 8 MP Telephoto, 8 MP UltraWide, 2 MP Macro), and the front camera here turned out to be very high quality, which can make beautiful selfies. And Motorola Moto G8 Power has such features: a slot for two SIM cards, cut-out notch above the screen (so that a selfie camera, speakers and additional sensors are placed there).

In addition the Motorola Moto G8 Power — is a smartphone for 2 SIM cards, which is ideal if you use the services of several mobile operators. But this model has one weak point — it does not support 5G networks, which can significantly increase the speed of receiving and sending data to the network. If such a requirement for a smartphone is relevant for you today, then we have collected in the catalog all smartphones with support for 5G networks at any price and from different manufacturers.

Briefly describe the screen and the body of the smartphone. Motorola Moto G8 Power received IPS LCD-screen measuring 6.4 inches. And this is a phablete, not just a smartphone. And, even if you liked this model, it′s far from the fact that it will be convenient for you to use it. Therefore, we advise you to hold it in your hands before buying.

And now let’s move on to describing the dimensions of the case. The ratio of screen size to body size of Motorola Moto G8 Power is very high, so the screen takes up almost all the space from edge to edge (but a little bit lacking to the parameters of a frameless smartphone). In addition, there is a small hole at the top of the screen, which houses a selfie camera. Such a cutout significantly increases the usable area of the smartphone screen and even distinguishes the body design from other models. The thickness of the smartphone Motorola Moto G8 Power is 9.6 mm. This model, you can call “fat”, because today many smartphones with thinner cases are already being manufactured. And in such dimensions the engineers managed to put the battery on 5 000 mAh, that just mega-cool for such a device. The operating time on one battery charge will exceed all your expectations.

Take photos and videos on smartphone Motorola Moto G8 Power possible on the main camera (16 MP Wide + 8 MP Telephoto + 8 MP UltraWide + 2 MP Macro) and on the front camera (16 MP Wide). We tried to group all smartphones in the catalog into segments and this model with such a main camera got in the middle segment. This is not a very bad camera, but it is no longer a top camera. If you want to buy a smartphone with a really cool camera, then look in the catalog page with camera phones.

So, in Motorola Moto G8 Power is installed 8-core processor on the chipset Snapdragon 665. As for RAM, the memory module is used here 4 GB.

Price for Motorola Moto G8 Power: buy or not to buy?

The choice to make is not difficult — to buy or not to buy — we will help you to solve it right now. New smartphone Motorola Moto G8 Power we took and carried out segmentation for the quality of the camera, screen size, battery capacity and processor performance. So, if you want to buy a smartphone with a huge screen, then this model perfectly suits you. If you want to receive good quality photos, you can safely take this smartphone and do not overpay for top models. And, finally, on the performance of the processor, this model is very powerful with a very capacious battery here.

Having dealt with the average characteristics, it remains to understand whether it is worth all the declared price of $170 (without taxes and fees). Here everyone makes a choice for himself and evaluates all the pros and cons. 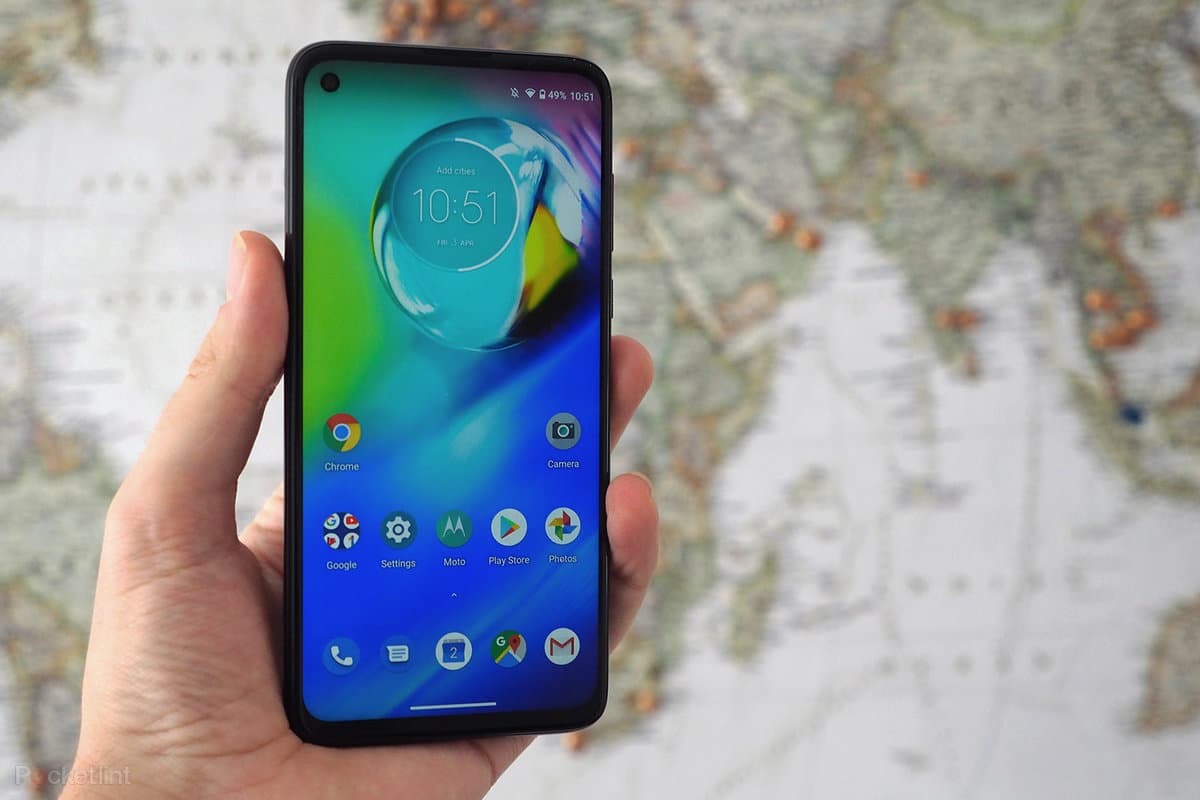 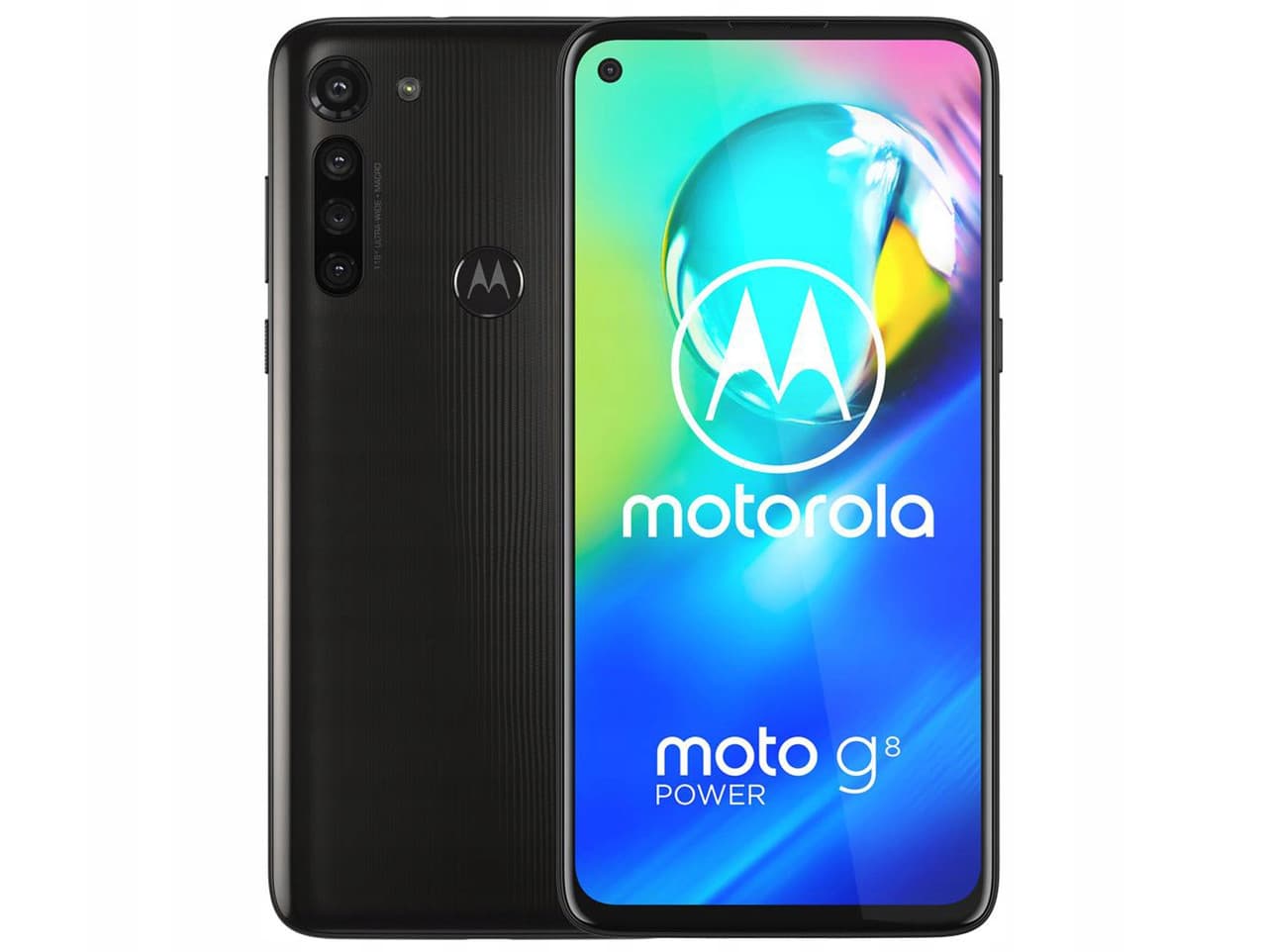 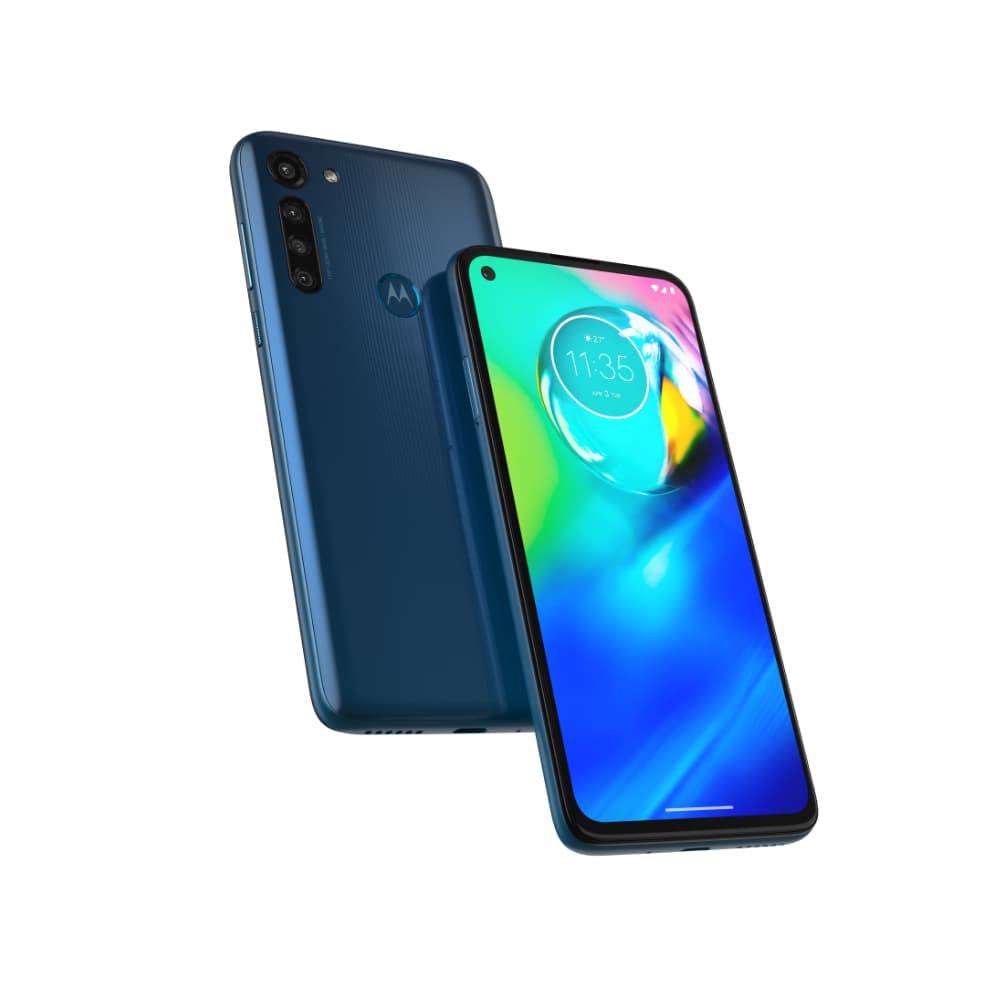 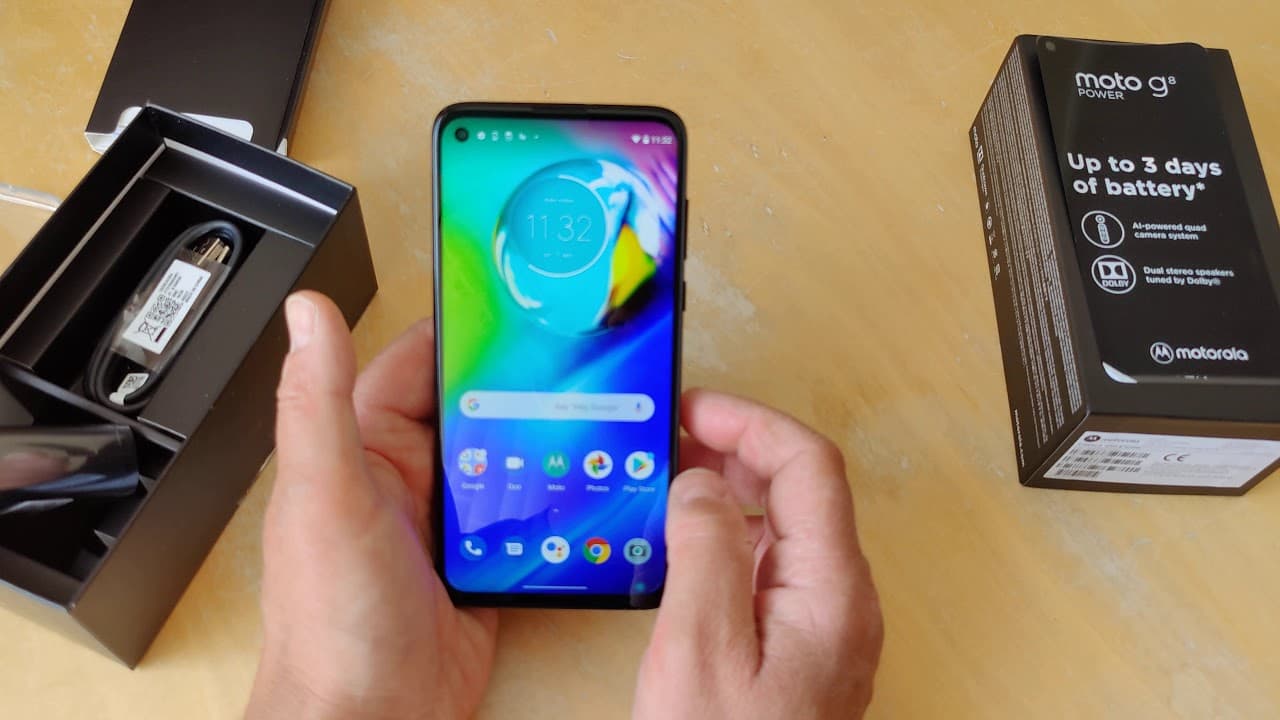 If you bought earlier and still use the Motorola Moto G8 Power smartphone, then we have good news for you. In March 2021, the producer began updating this model to the latest software version based on Android 11. Check the «Software Update» section in the smartphone settings. If you see a service notification that an update is available, we advise you to upgrade to the new software version as soon as possible. As always, each version of the update contains new security patches that fix many bugs.