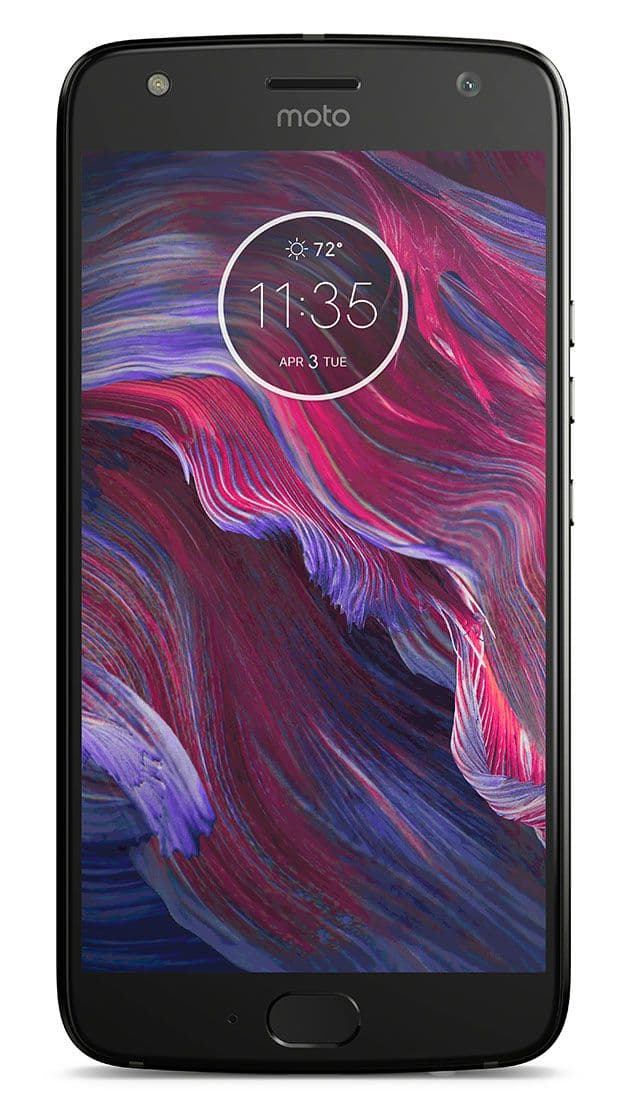 This is a smartphone on Android 7.1 Nougat with a very fast and productive processor, with a large touchscreen size, with  the usual main DUAL camera for photos and video, and the front camera here turned out to be very high quality, which can make beautiful selfies. And Motorola Moto X4 has such features: a slot for two SIM cards, dust and water protection.
Versions: XT1900-1 (Canada, USA); XT1900-2 (India, Indonesia, Australia, New Zealand); XT1900-4 (LATAM); XT1900-5/7 (Europe); XT1900-6 (Brazil). Also known as Motorola Moto X (4th gen.).

Motorola Moto X4 was announced by the company Motorola in August 2017 and in the same year official sales began in stores. The device was placed in the series of smartphones Moto. Motorola Moto X4 works on Android 7.1 Nougat, but, unfortunately, this version of the software has not been updated. And before listing all the main characteristics of this model, it is important to note that in Motorola Moto X4 implemented support for working with two SIM cards.

And if you want to look at the competitors of this smartphone, then in our catalog on the page “Smartphones of the year 2017” all models of the same year are presented. And it will also be useful to look at the page with smartphones at a similar price, like Motorola Moto X4 — this is the price segment page “Above average smartphones from $400 to $500”.

The most important thing you need to know about the case and form factor Motorola Moto X4. The case is protected from water and dust, you can safely use your smartphone in a few extreme situations (for example, during rain or in the bathroom, taking a shower). On the front side of the case is located big enough LTPS IPS LCD screen with diagonal 5.2″. At the same time, a battery with a capacity of 3 000 mAh.

Take photos and videos on smartphone Motorola Moto X4 possible on the main DUAL camera on 12 MP and on the front 16 MP. We tried to divide all smartphones in the catalog into segments and this model with such a main camera got in the segment of weak chambers. And today there are a lot of camera phones at affordable prices, which we recommend that you look at.

Price for Motorola Moto X4: buy or not to buy?

Price Motorola Moto X4 at the start of sales was $400. A smartphone with this price level got into the price segment “Above average smartphones from $400 to $500” and got a very powerful processor, a large touch screen, and the front camera is very cool with a very weak main camera.

If you want to buy Motorola Moto X4, you can choose any online store or offline electronics store, the main thing is to have a guarantee for the smartphone and the desired version of the model you have chosen. 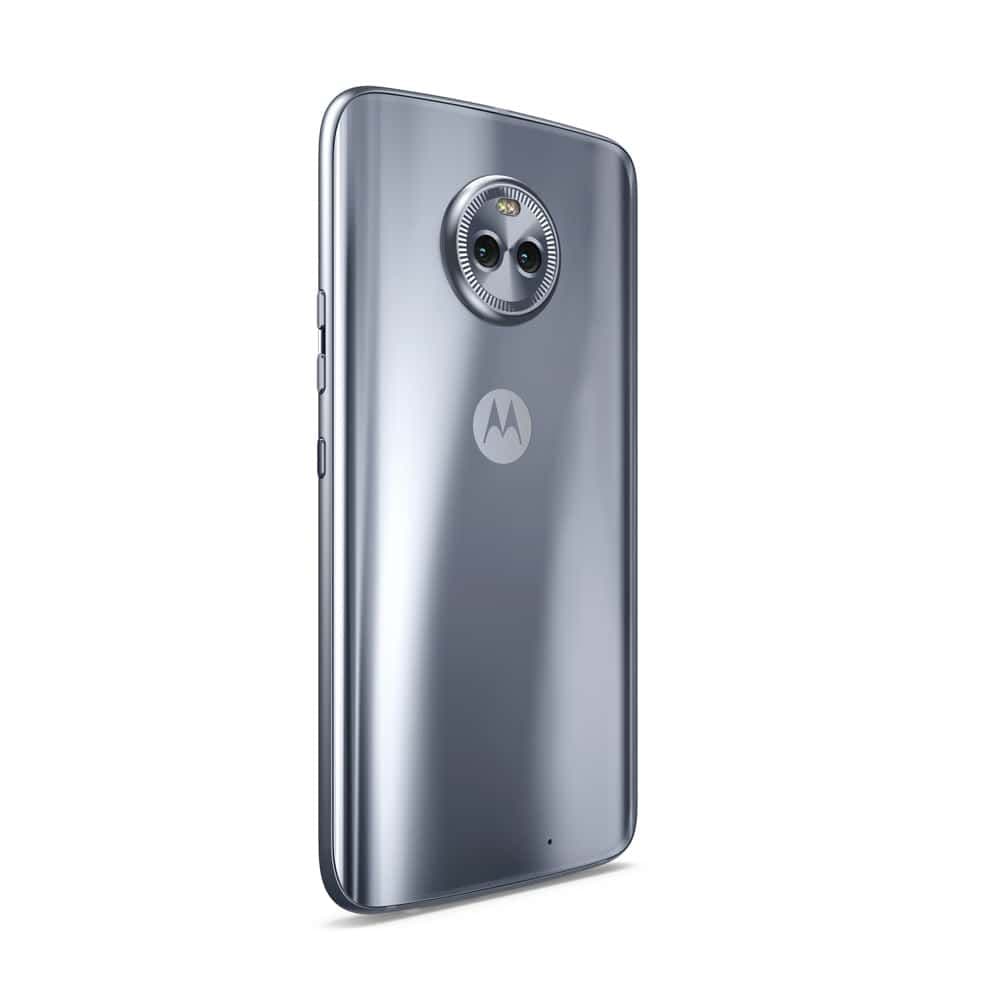 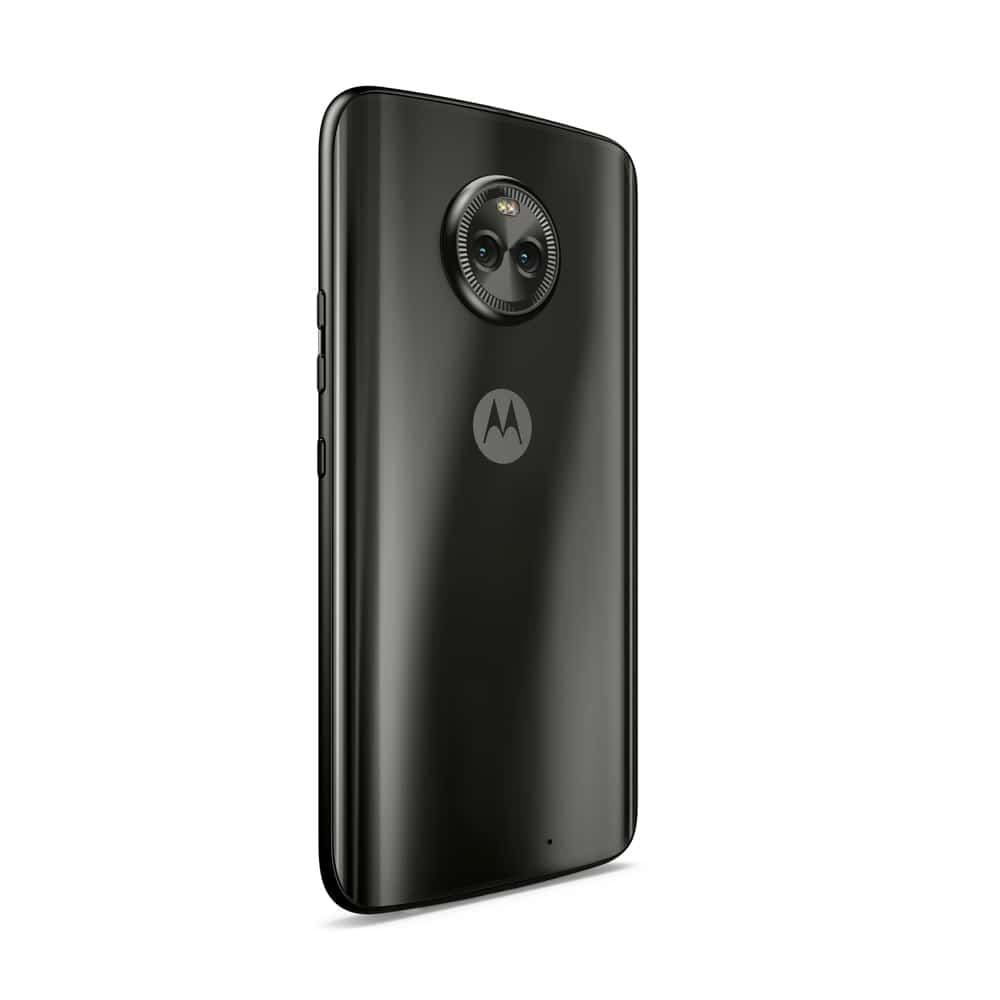 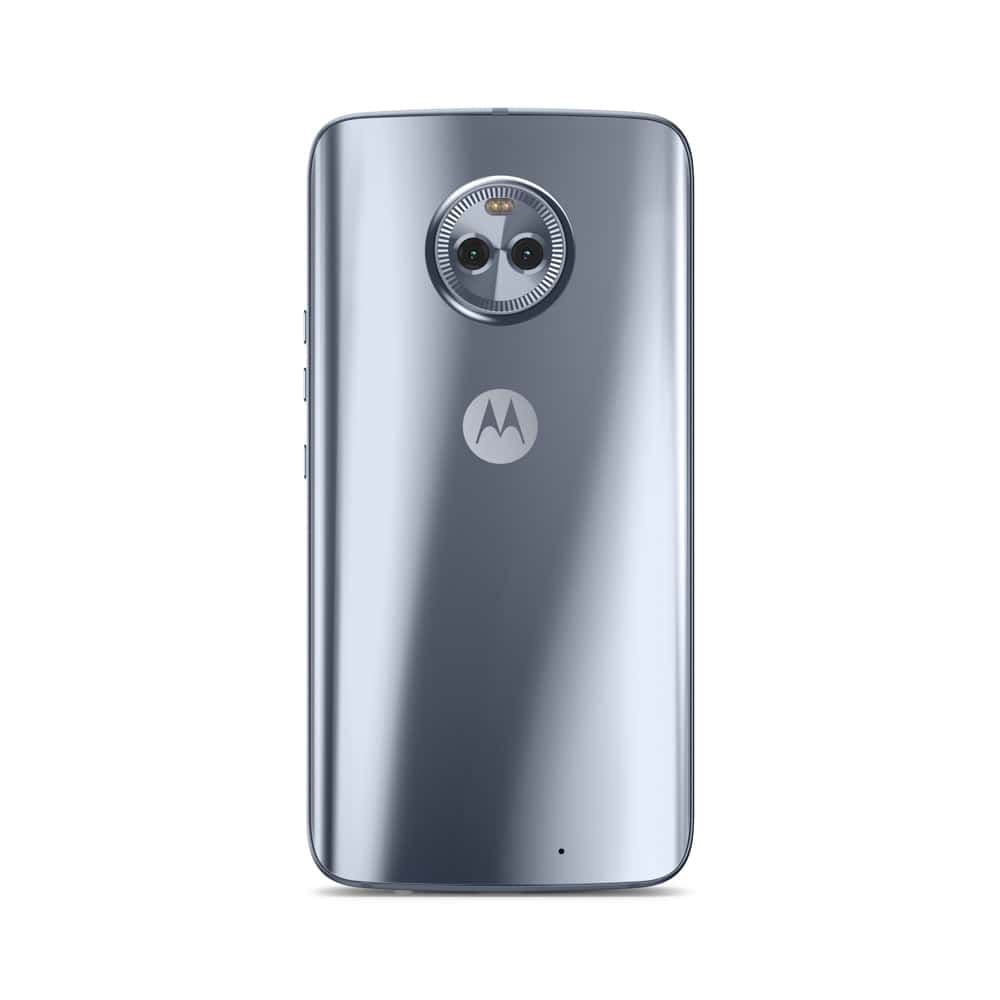 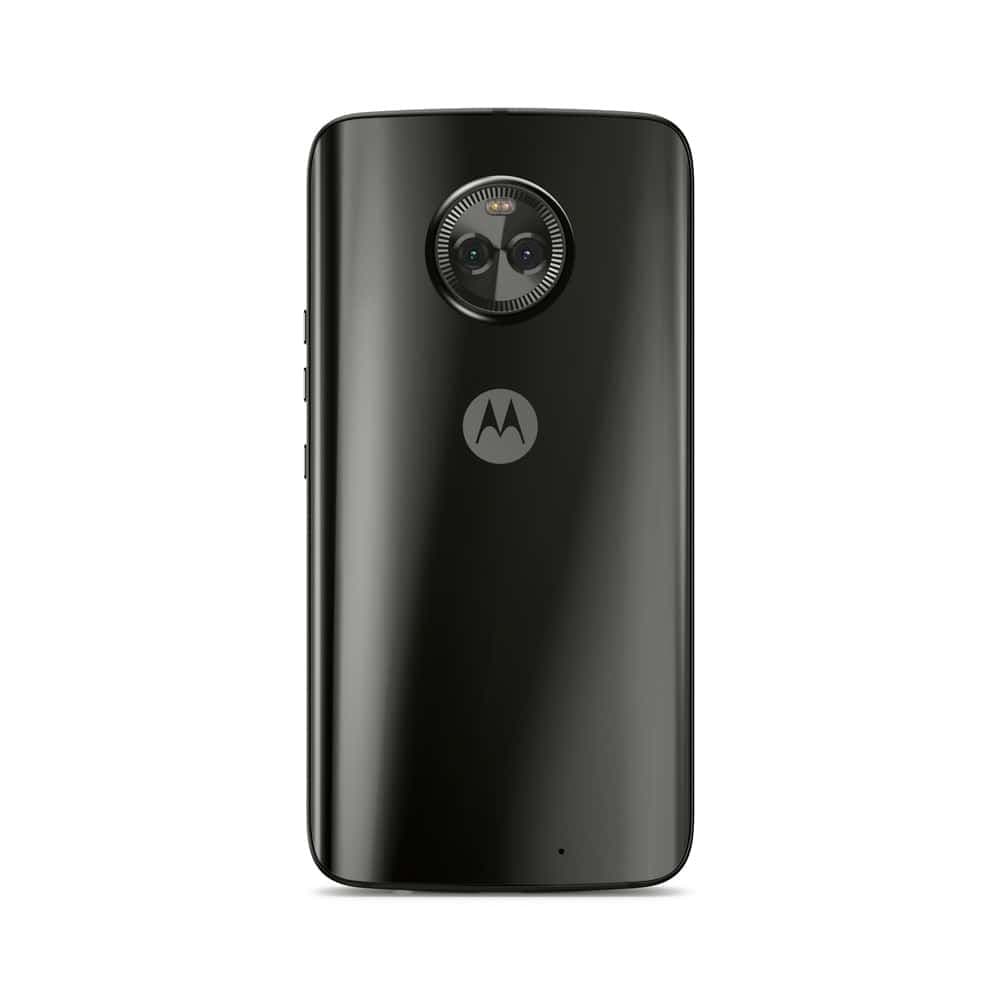 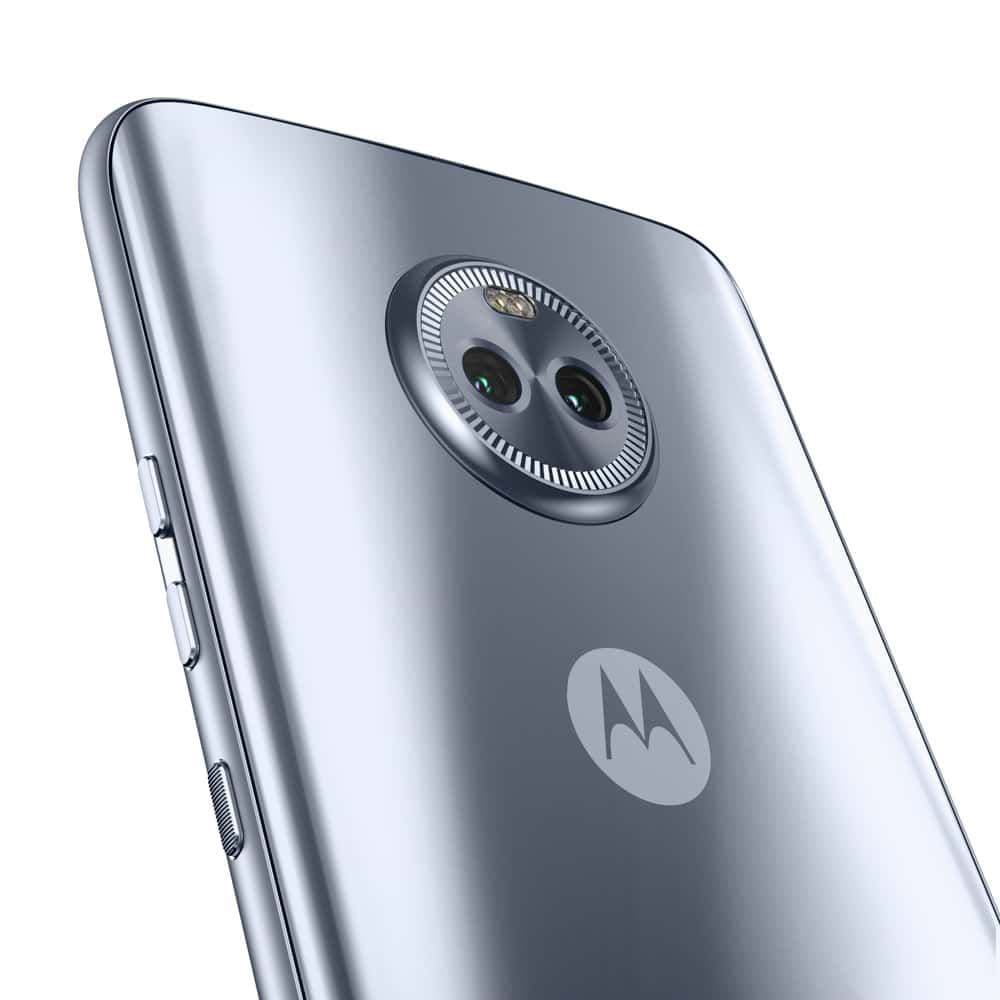 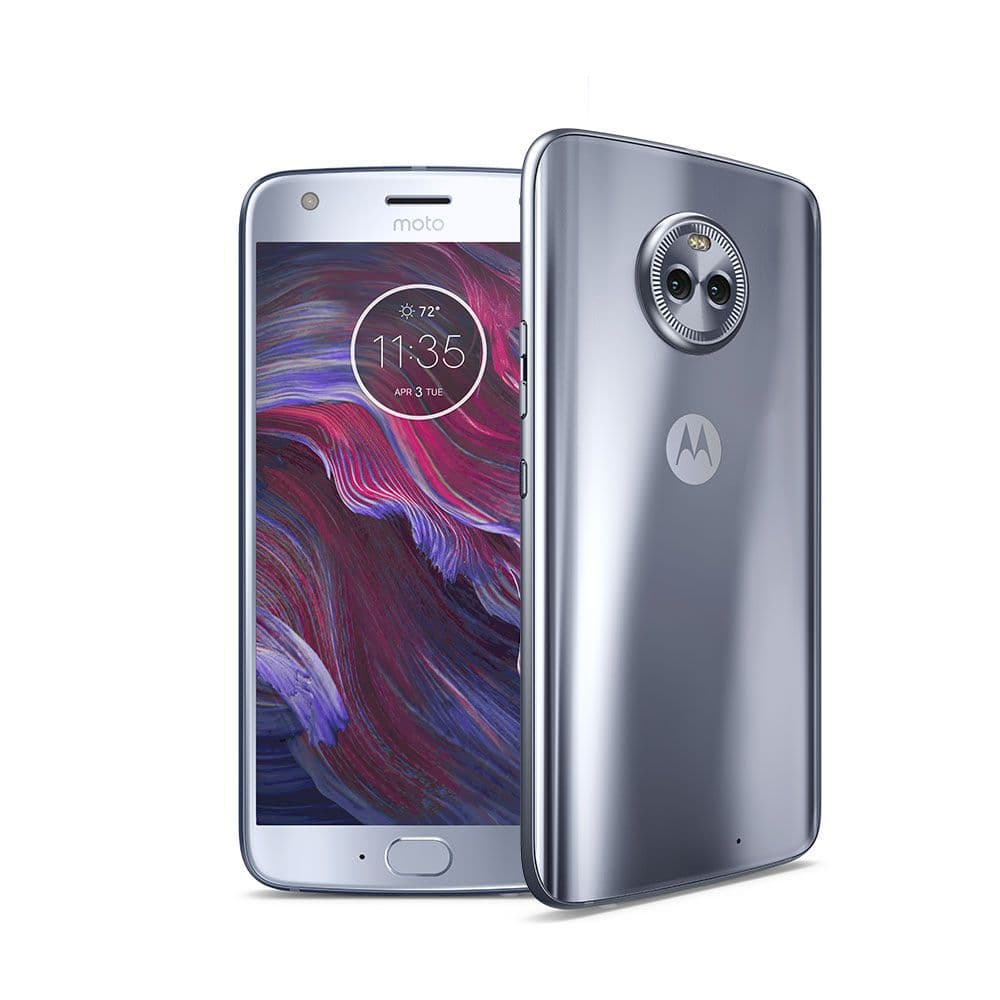 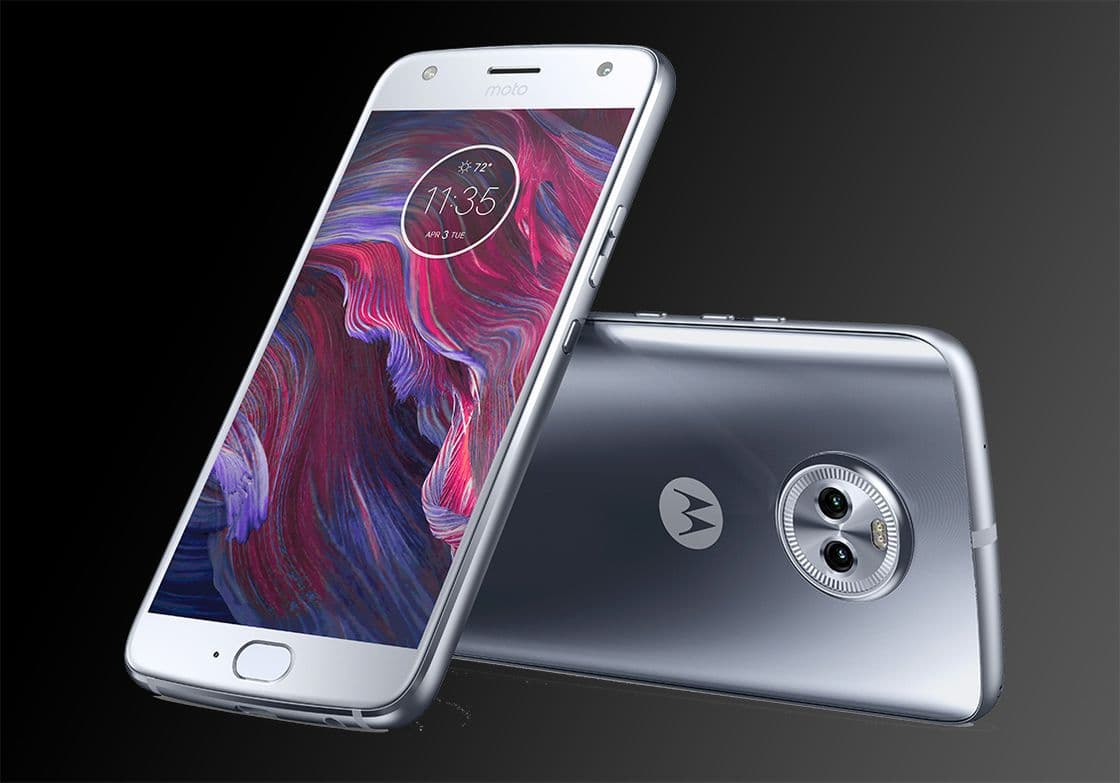 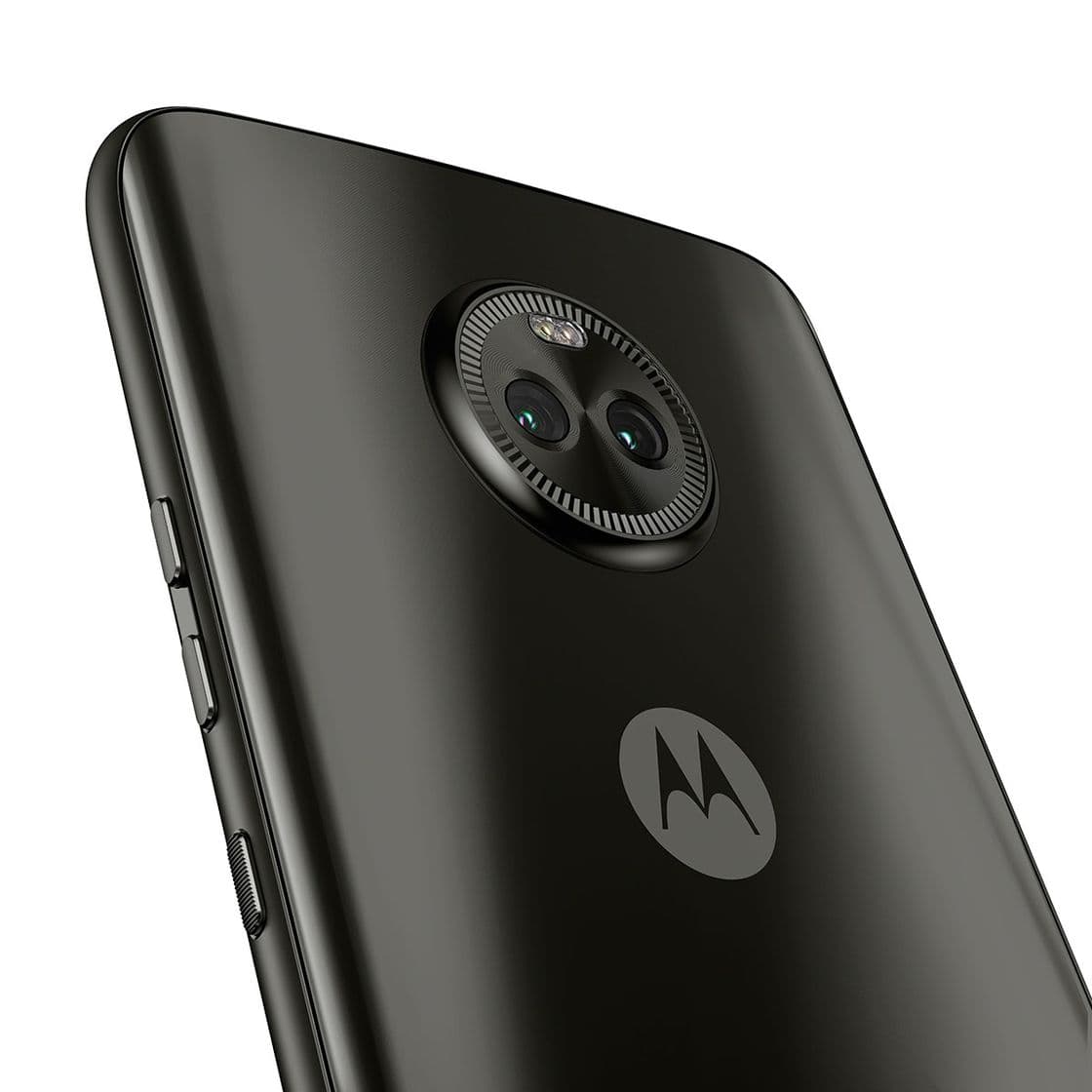 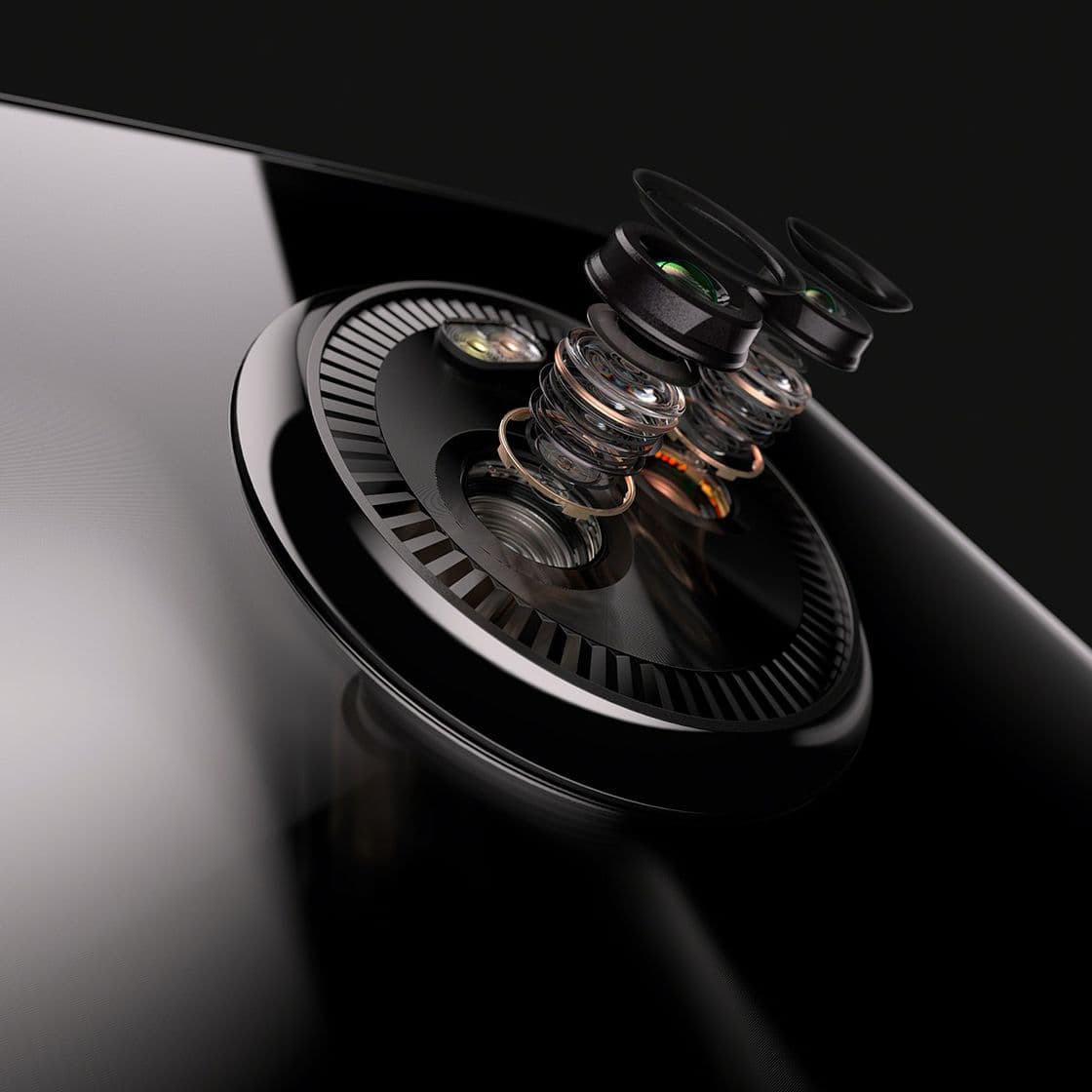 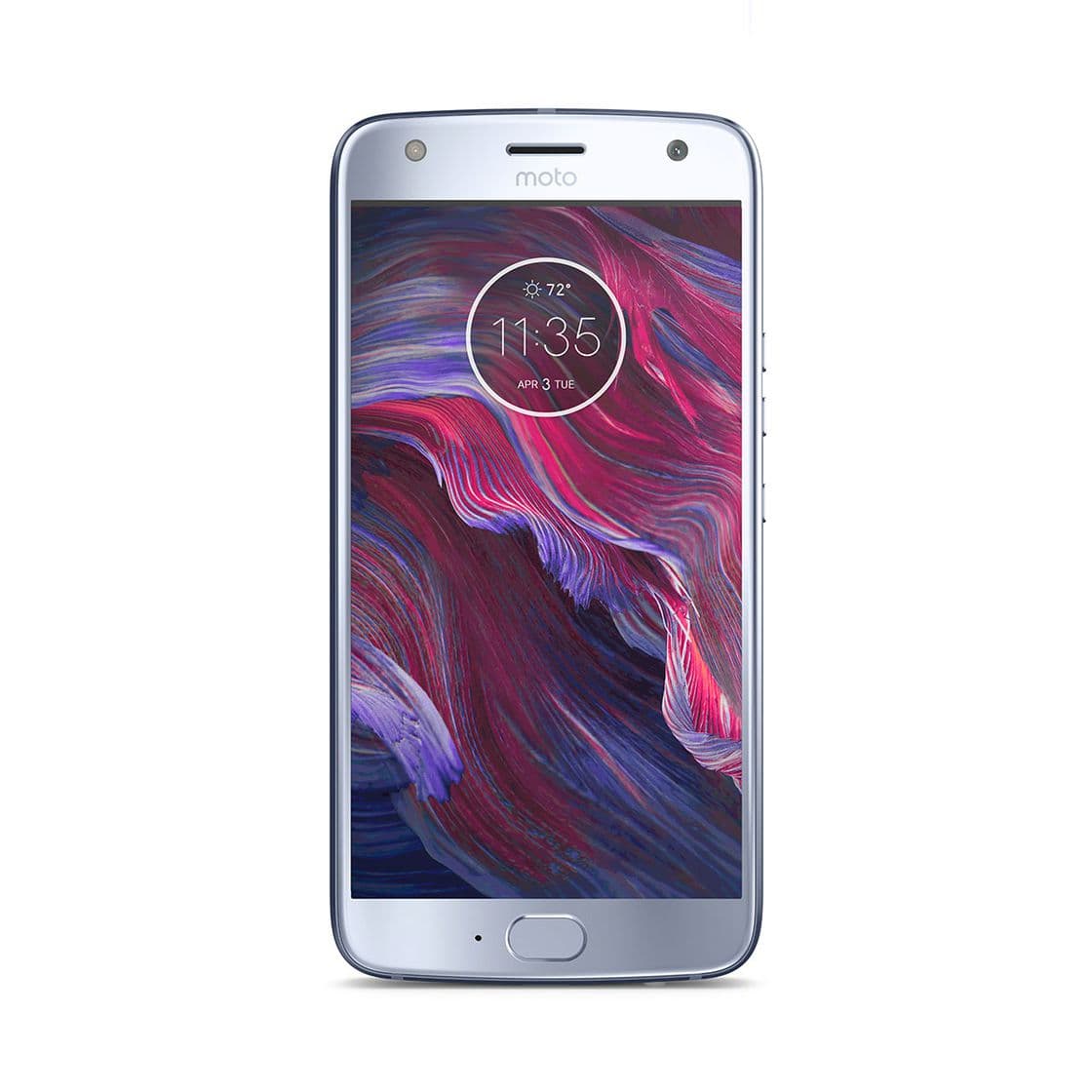 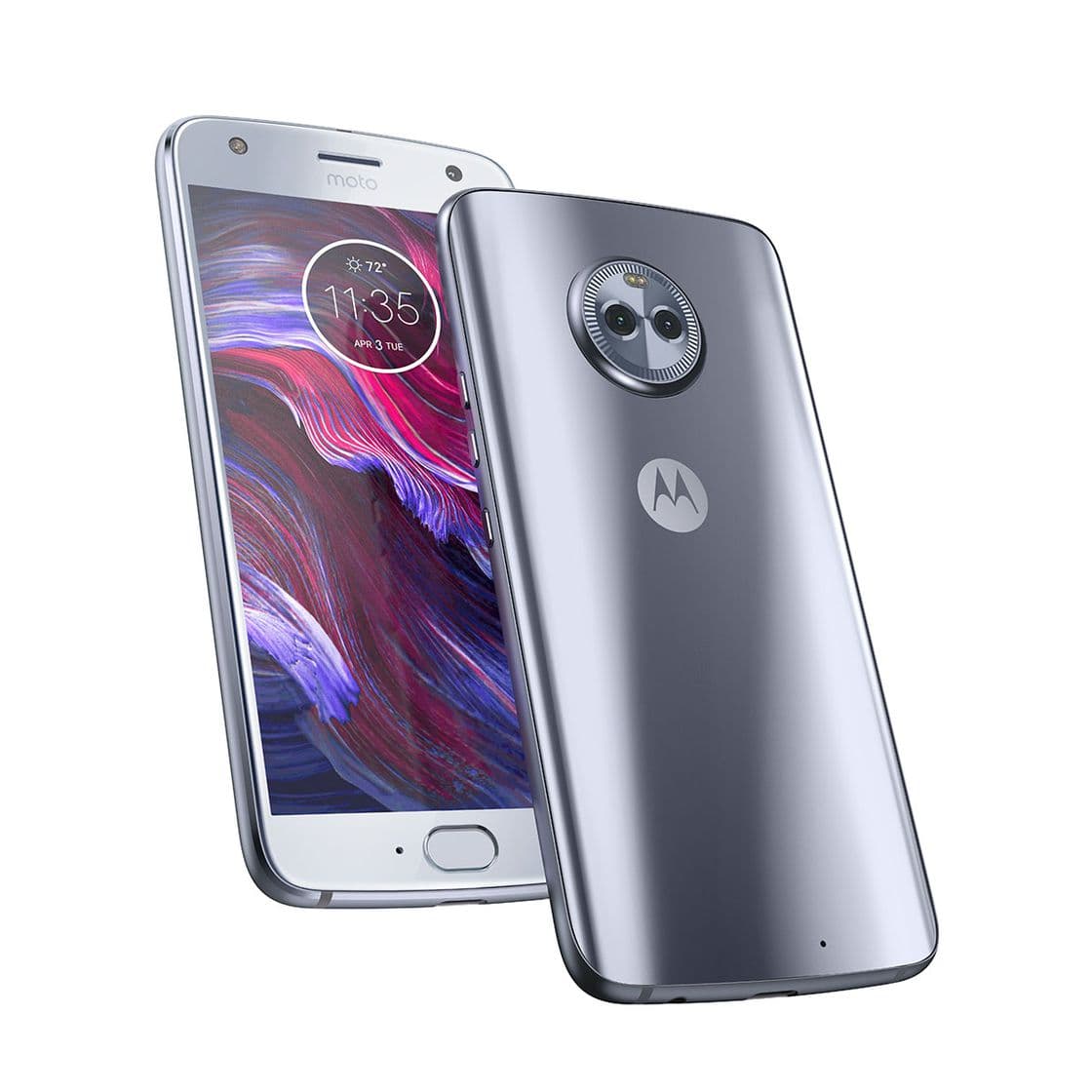 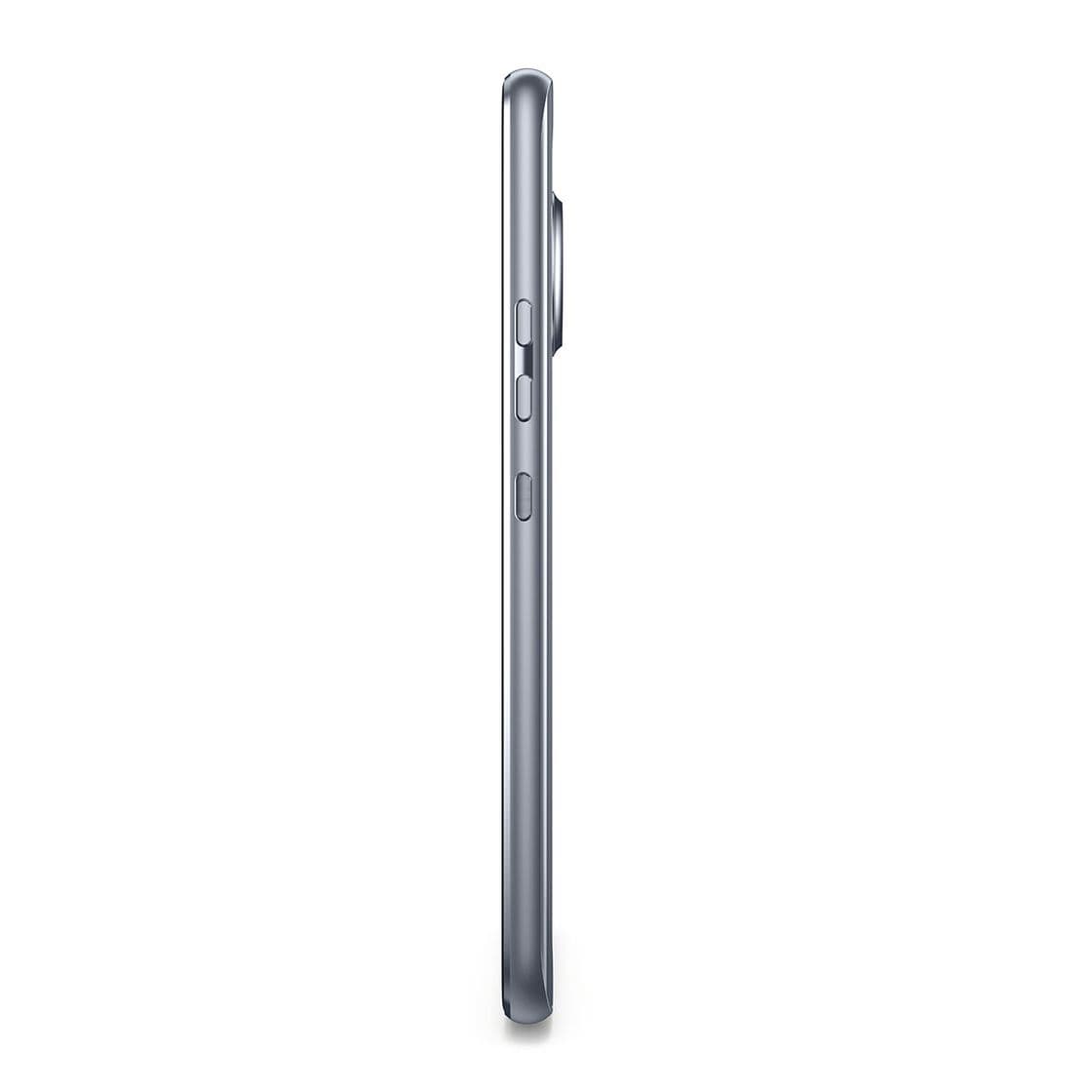 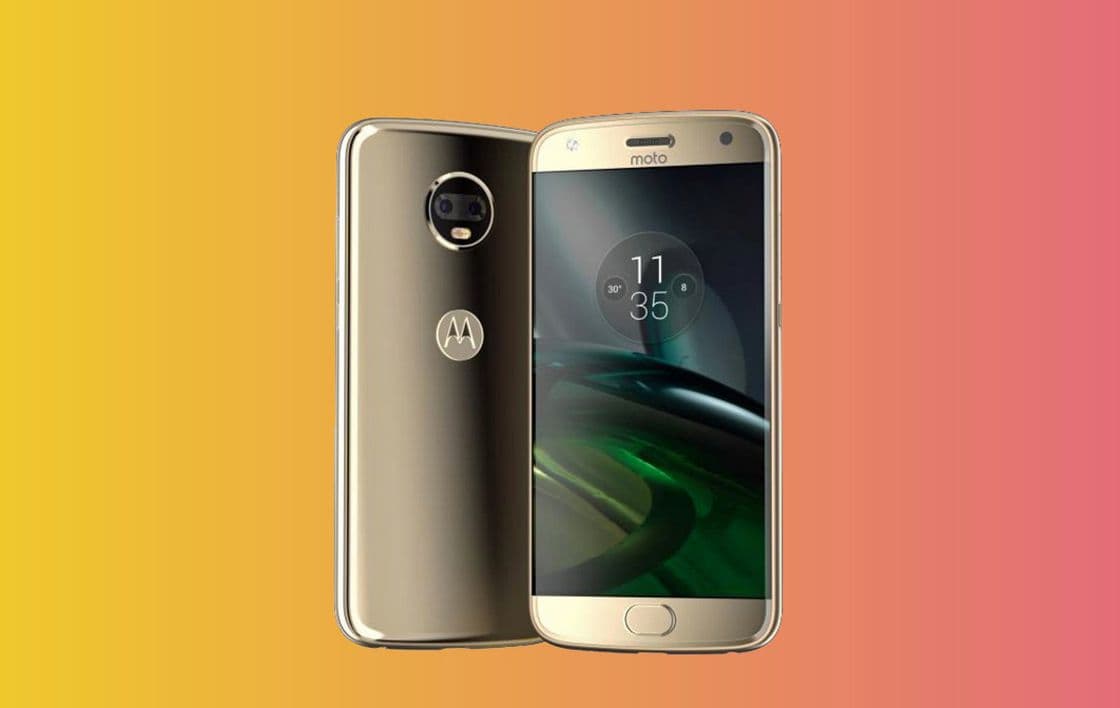 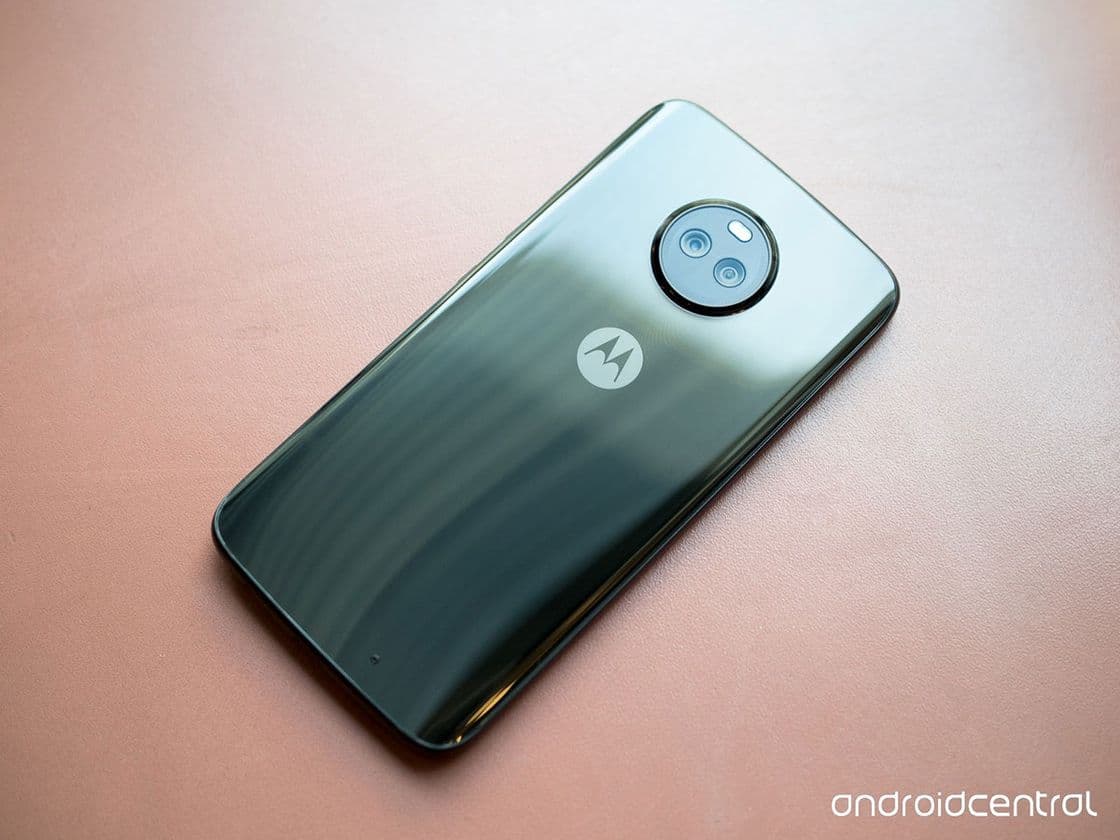 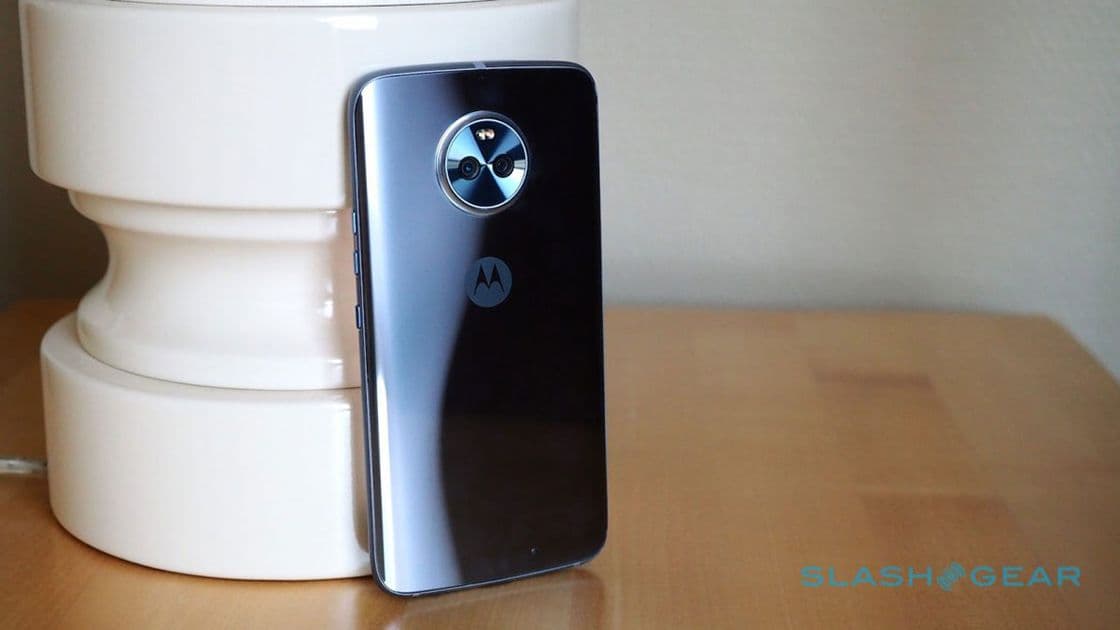 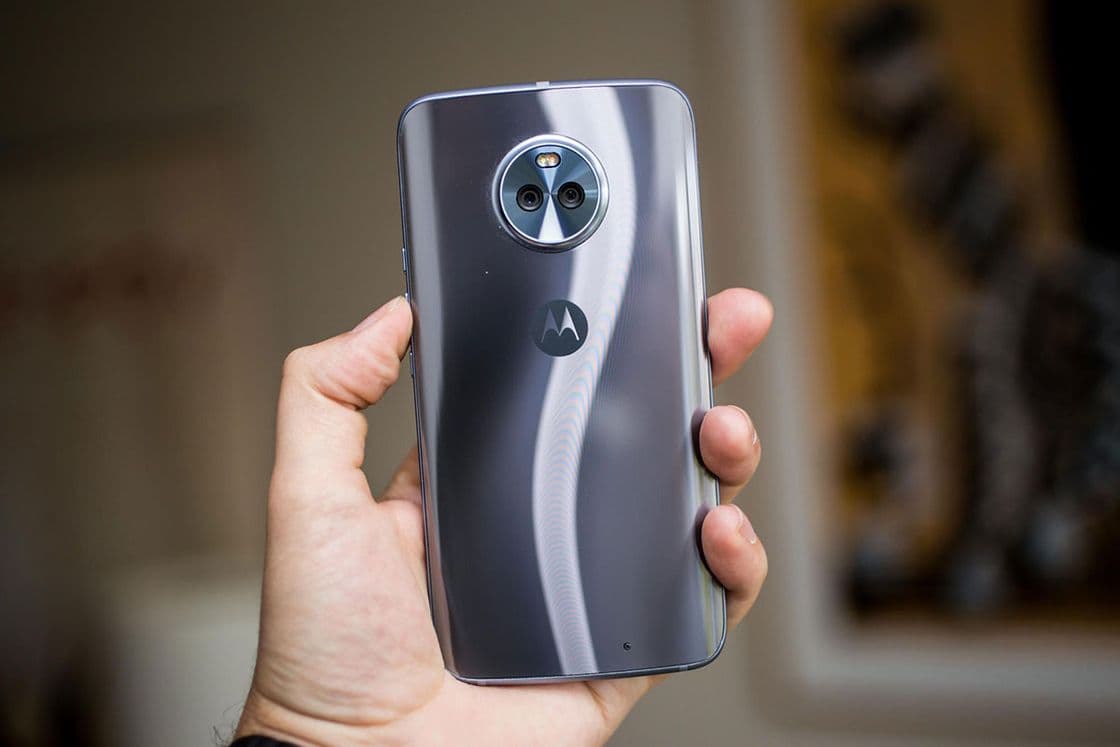 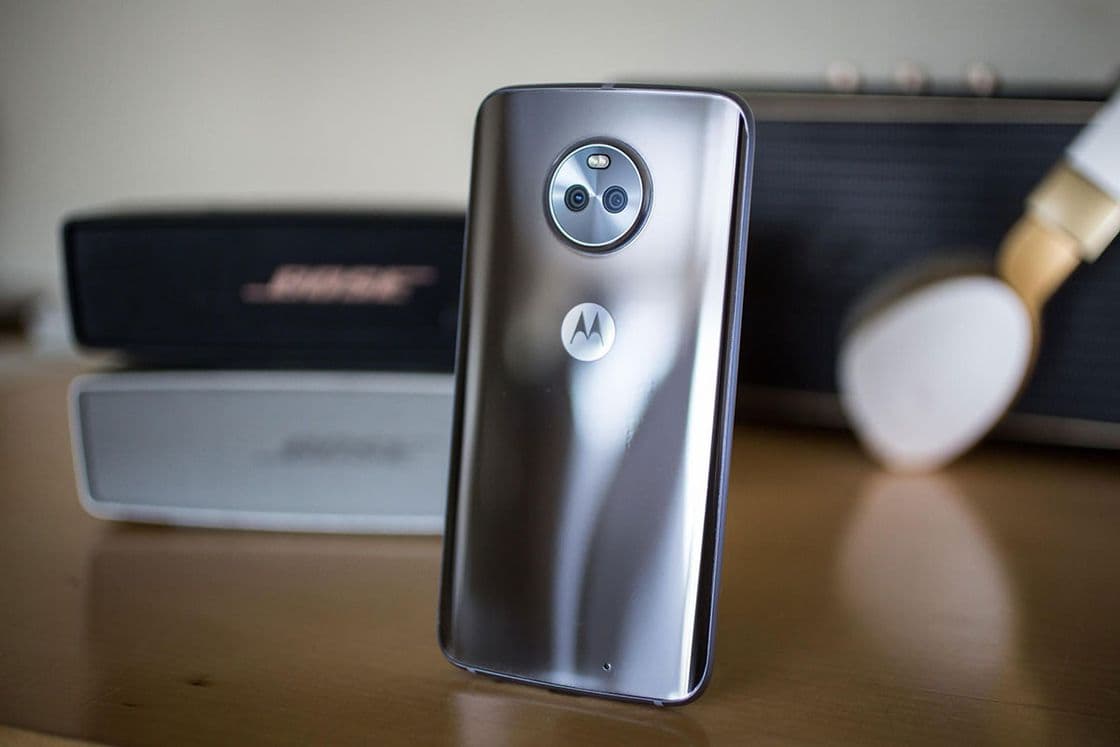