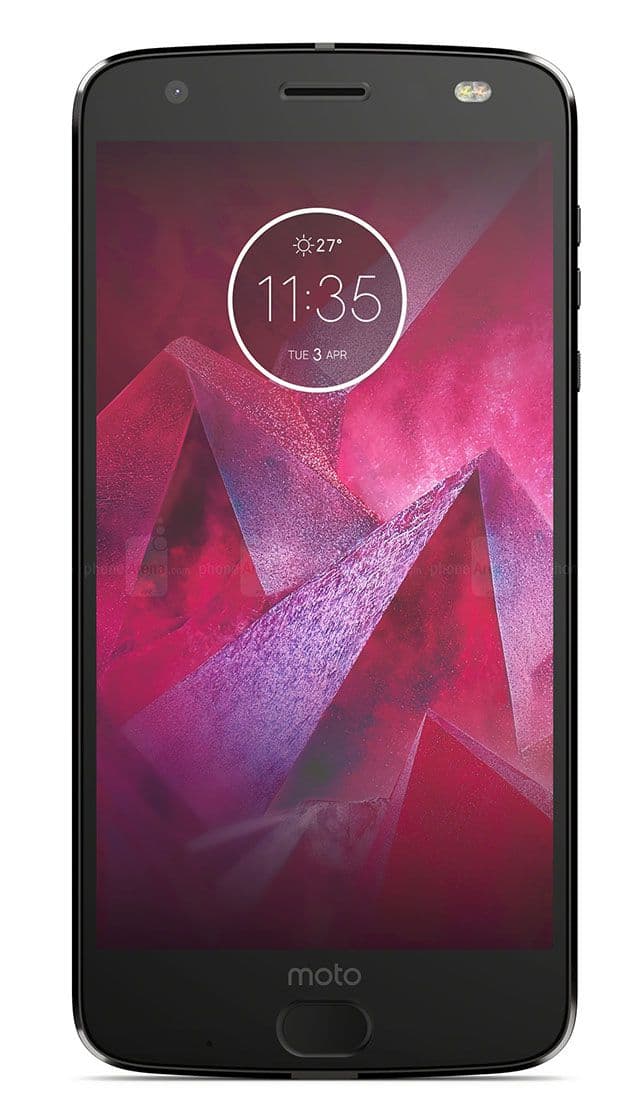 This is a smartphone on Android 7.1 Nougat with a very fast and productive processor, with a large touchscreen size, with a good camera that has 2 modules (12 MP, 12 MP B/W), and the front camera here turned out to be absolutely ordinary. And Motorola Moto Z2 Force has such features: a slot for two SIM cards.

In July 2017 Motorola company introduced its new smartphone Motorola Moto Z2 Force. This is a new model with support for two SIM cards, which is running on 7.1 Nougat and, according to the manufacturer, will be updated to a more recent version Android 8.0 Oreo.

If you think that for today such an android smartphone on the version 7.1 Nougat already outdated, then we advise you to look DROID-smartphones in our directory, where we collected a list of devices on the latest version of Android.

5.5 Inch P-OLED touchscreen occupies almost the entire area of the front panel of the smartphone Motorola Moto Z2 Force. Case thickness 6.1 mm puts the battery in it in capacity 2 730 mAh. As a result, these three important characteristics give us such an idea of the device — big smartphone with thin enough case and weak battery.

A few words about the cameras that have Motorola Moto Z2 Force. The main camera, located on the back, received 12 MP and has a very interesting feature. It is dual. That is, next to the conventional camera module is the second module — a telephoto. This additional module helps to shoot more interesting photos and makes high-quality images with a double zoom. The main camera we would rate her 3 out of 5, because at the moment there are cameraphones with much better cameras.

The frontcamera is also in Motorola Moto Z2 Force. It is located in front of the screen and has its own 5 MP, which for qualitative selfies it will be not enough, therefore we advise to look others selfie smartphones in our catalog.

So, in Motorola Moto Z2 Force is installed 8-core processor on the chipset Snapdragon 835. As for RAM, the memory module is used here 4 GB, but if this is not enough for you, then there is a version for 6 GB. You can choose the right version of the smartphone, but note that the price of these versions is different.

You can store your photos, videos, music and applications both on the built-in smartphone memory, and on memory cards microSD up to 256 GB. The manufacturer releases several versions of this smartphone with different memory sizes: 64/128 GB. Before buying, be sure to decide how many gigabytes you need.

Price for Motorola Moto Z2 Force: buy or not to buy?

The smartphone Motorola Moto Z2 Force got into our price segment “Flagships smartphones from $500” and began to be sold in August 2017 at a price of $700. Evaluation of the characteristics, probably, you have already folded, and if not, here is our result. Motorola Moto Z2 Force is a very smart smartphone with a large screen and a conventional main camera, and the front camera did not turn out super cool. And to all this we add that the battery, unfortunately, is weak here. 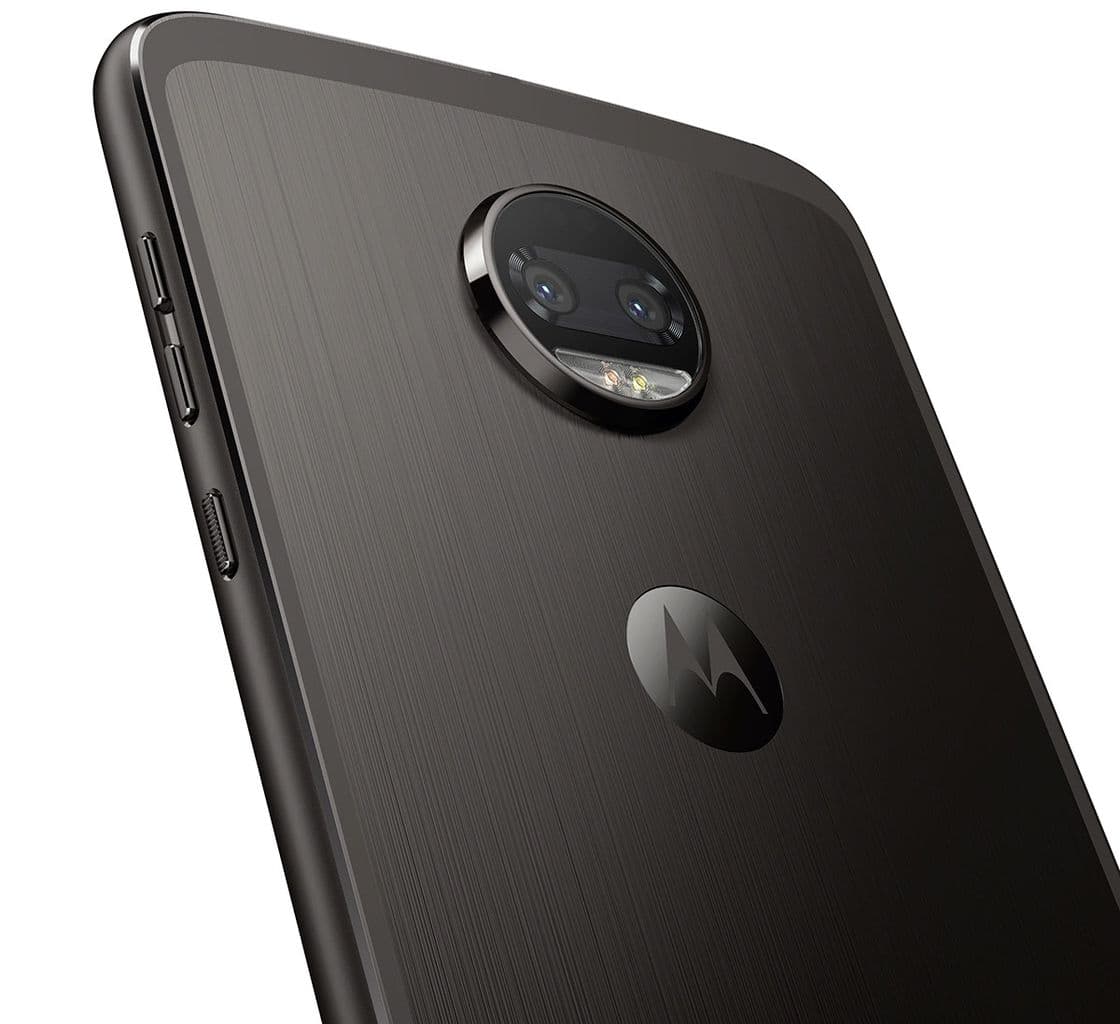 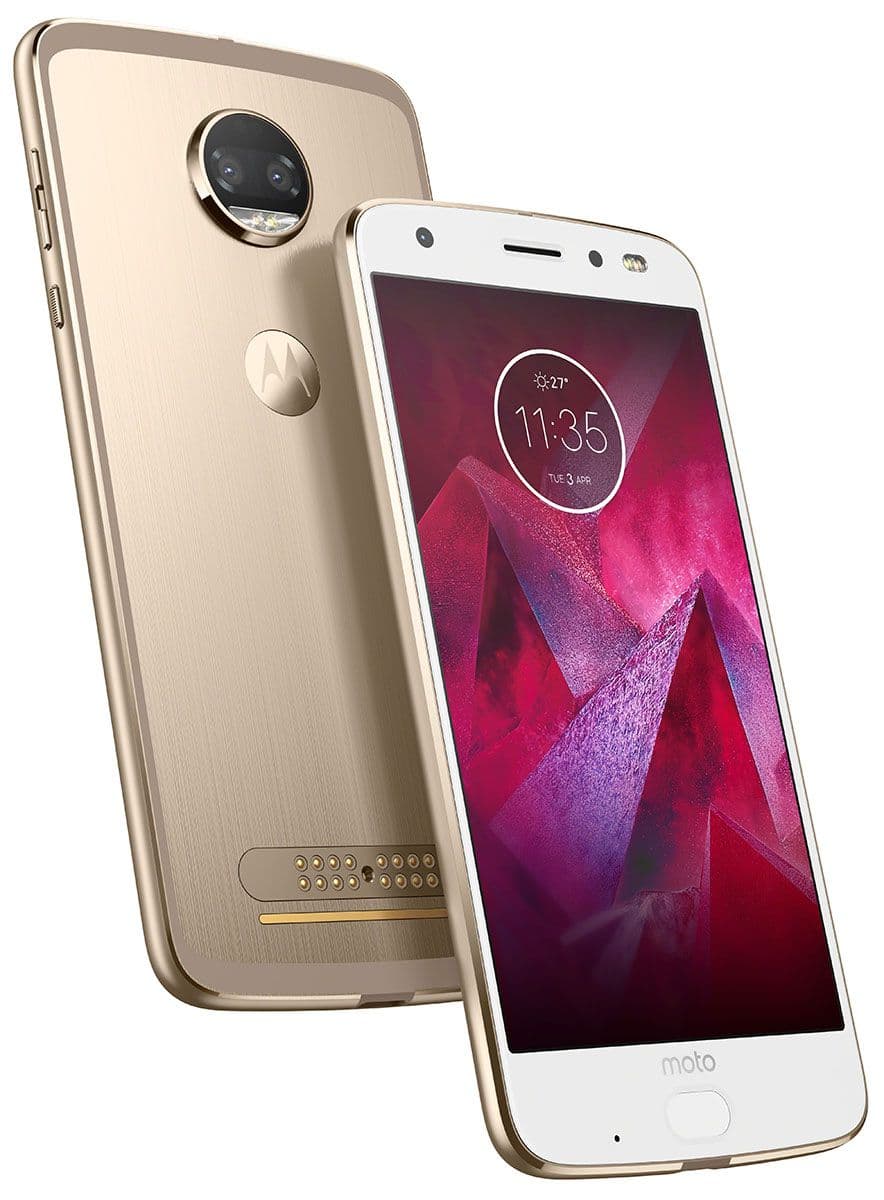 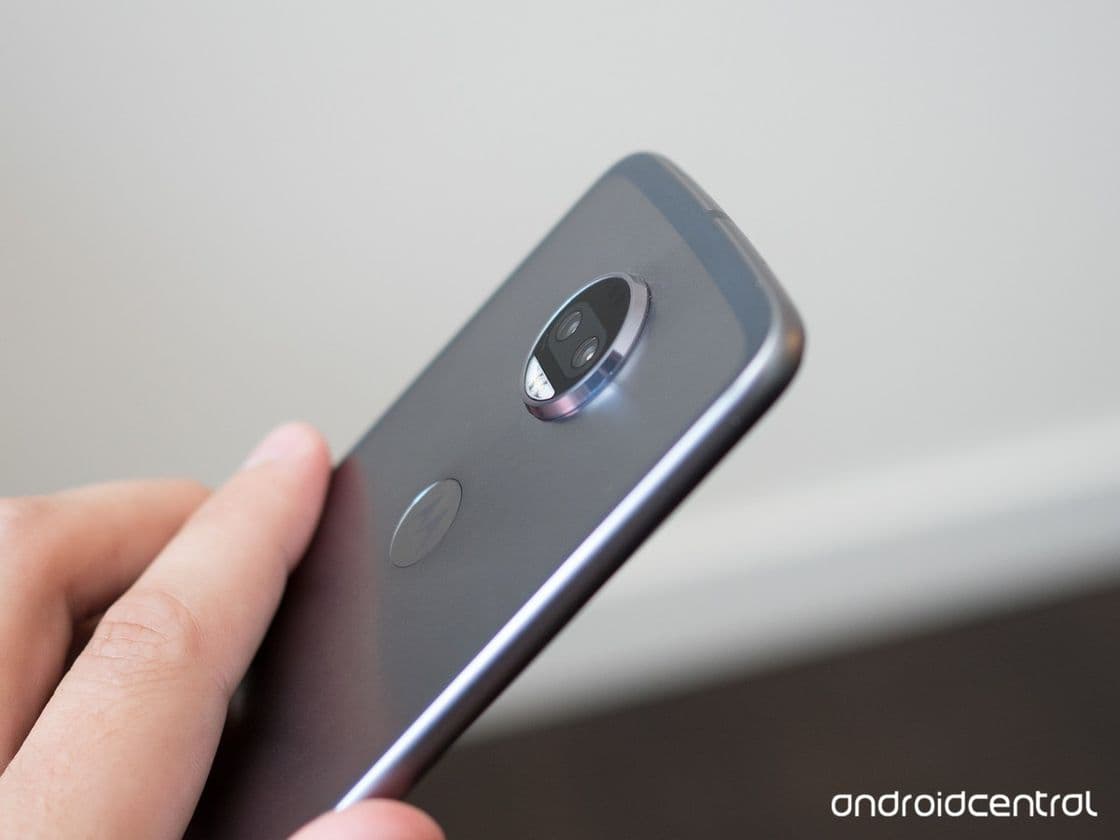 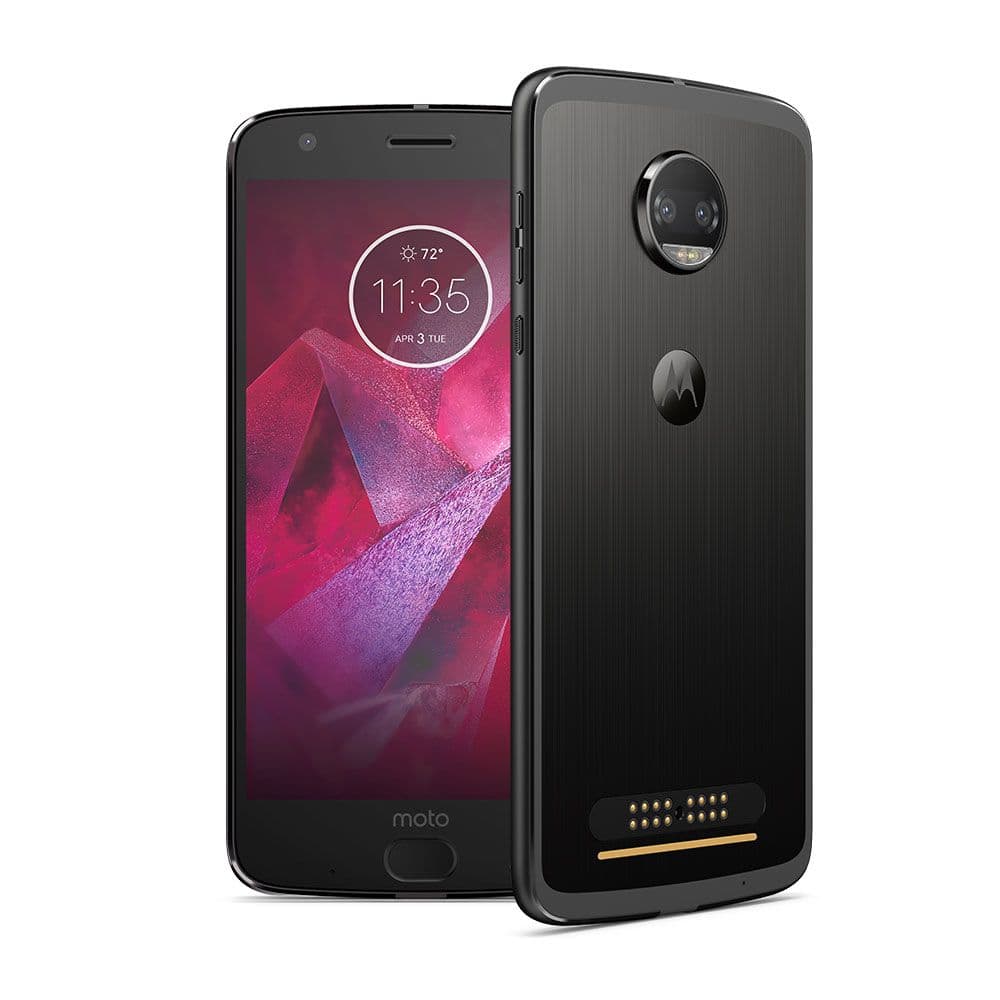 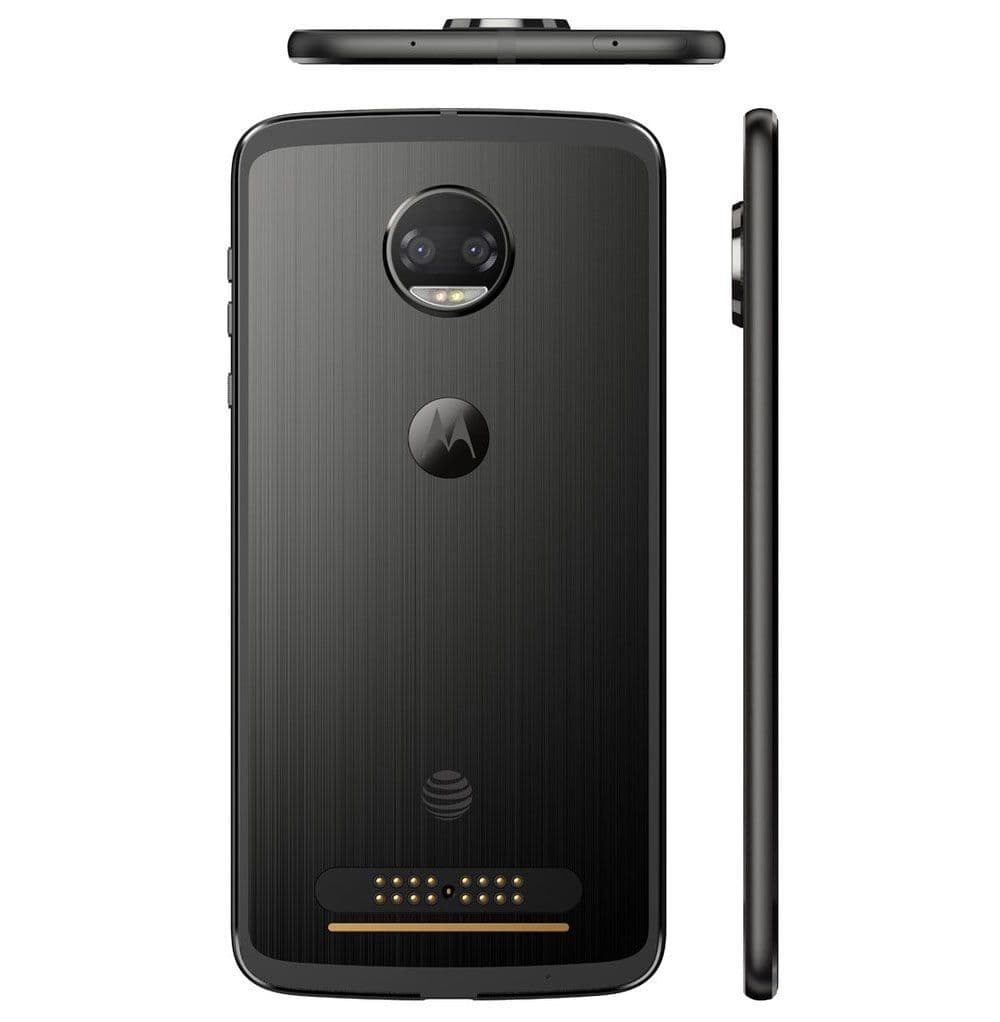 [EN] Moto Z2 Force Review: A Force To Be Reckoned With?

[EN] What Makes The Moto Z2 Force So Special?