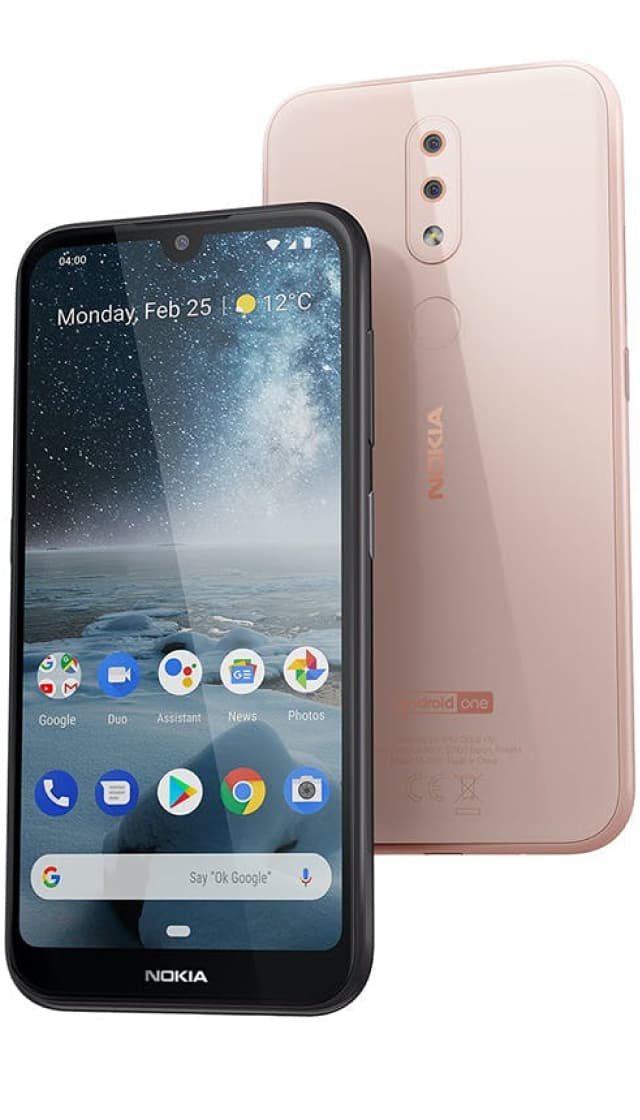 This is a smartphone on Android 9 Pie with a very fast and productive processor, with a large touchscreen size, with a great camera that has 2 modules (13 MP, 2 MP Depth sensor), and the front camera here turned out to be absolutely ordinary. And Nokia 4.2 has such features: a slot for two SIM cards, cut-out notch above the screen (so that a selfie camera, speakers and additional sensors are placed there).

In the short description of the new smartphone Nokia 4.2 we point out the key characteristics for each smartphone. Firstly, it is an actuality in the market. This model was announced by the company Nokia in February 2019. Secondly, this concept of adequacy in the market at the moment. We determine this according to the software version on which the smartphone is running and updating. So, “out of the box” Nokia 4.2 works on Android 9 Pie and updated to Android 10. And this is very good, we advise you to pay attention to this smartphone and to study its characteristics in more detail.

Of the features that not all Android smartphones have today, we separately single out support for two SIM cards and the ability to work in 5G networks with a maximum speed of 100 Mb/s. So Nokia 4.2 is a dual-smartphone, so you can combine in one device just two phones. This, of course, is convenient and makes you look more closely at this model. The manufacturer could add support for fifth-generation networks to this smartphone, but did not. Perhaps not to raise the price, or for other reasons. If for you the presence of support for 5G networks in a new smartphone is very important, then we recommend that you go to this page in the catalog — all 5G smartphones on Android.

Briefly describe the screen and the body of the smartphone. Nokia 4.2 received IPS LCD-screen measuring 5.71 inches. This is a good average among smartphones, with this size it is still convenient to hold in your hands and much more information is placed on the screen. It′s more pleasant to watch movies or TV shows, play games and chat in chats.

And now let’s move on to describing the dimensions of the case. In addition, there is a small drop notch above the screen, which houses a selfie camera. Such a cutout significantly increases the usable area of the smartphone screen and even distinguishes the body design from other models. The thickness of the smartphone Nokia 4.2 is 8.4 mm. This model, you can call “fat”, because today many smartphones with thinner cases are already being manufactured. And in such dimensions the engineers managed to put the battery on 3 000 mAh, which is the average value in the market.

In addition, the main camera has a feature, namely an additional module. It is better to judge about the advantages and disadvantages of several lenses in one smartphone, as well as about the possibilities of software image enhancement, by real photos and videos taken with such a camera. Therefore, be sure to look at all the photos of the Nokia 4.2 on this page in order to draw your conclusion on whether this is a good camera or not.

After a lot of leaks, we now know all characteristics of the Nokia 4.2. The smartphone received 8-core processor on the chipset Snapdragon 439. RAM is built-in 2 GB and there is a version of 3 GB.

But the most interesting is the built-in memory of 16 GB and plus another option for 32 GB. Looking for memory cards? There is a special slot for card format microSDXC.

So this is Nokia 4.2 after the official announcement. This novelty fell into the segment of cheap of smartphones.

Buy Nokia 4.2 you can after the beginning of official sales, which start in  May 2019. And now the price from the manufacturer is known — it′s $115 without taxes and fees. The price-to-feature ratio of this smartphone is not bad, because there is a large screen and the camera is not bad, and the frontcamera is so-so. 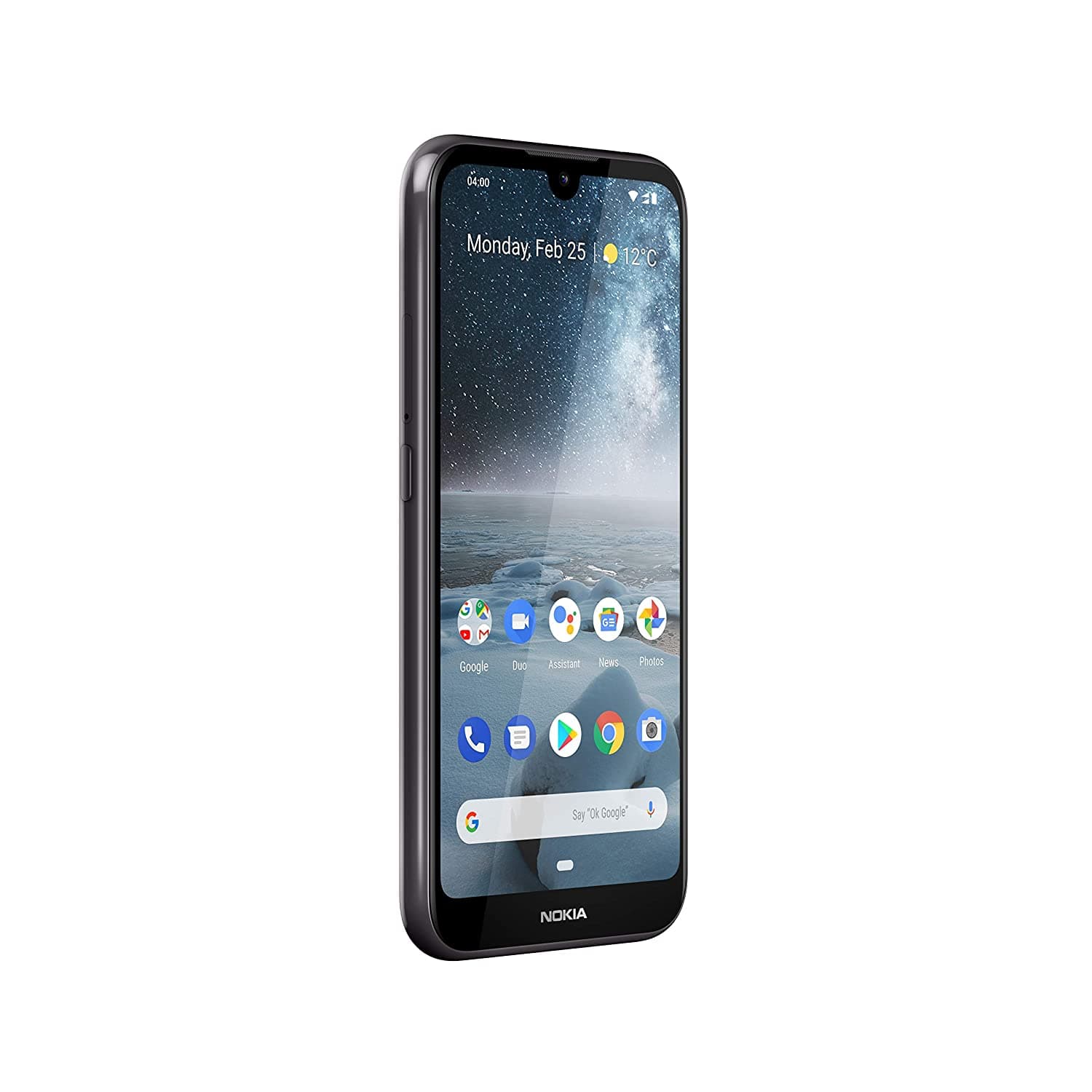 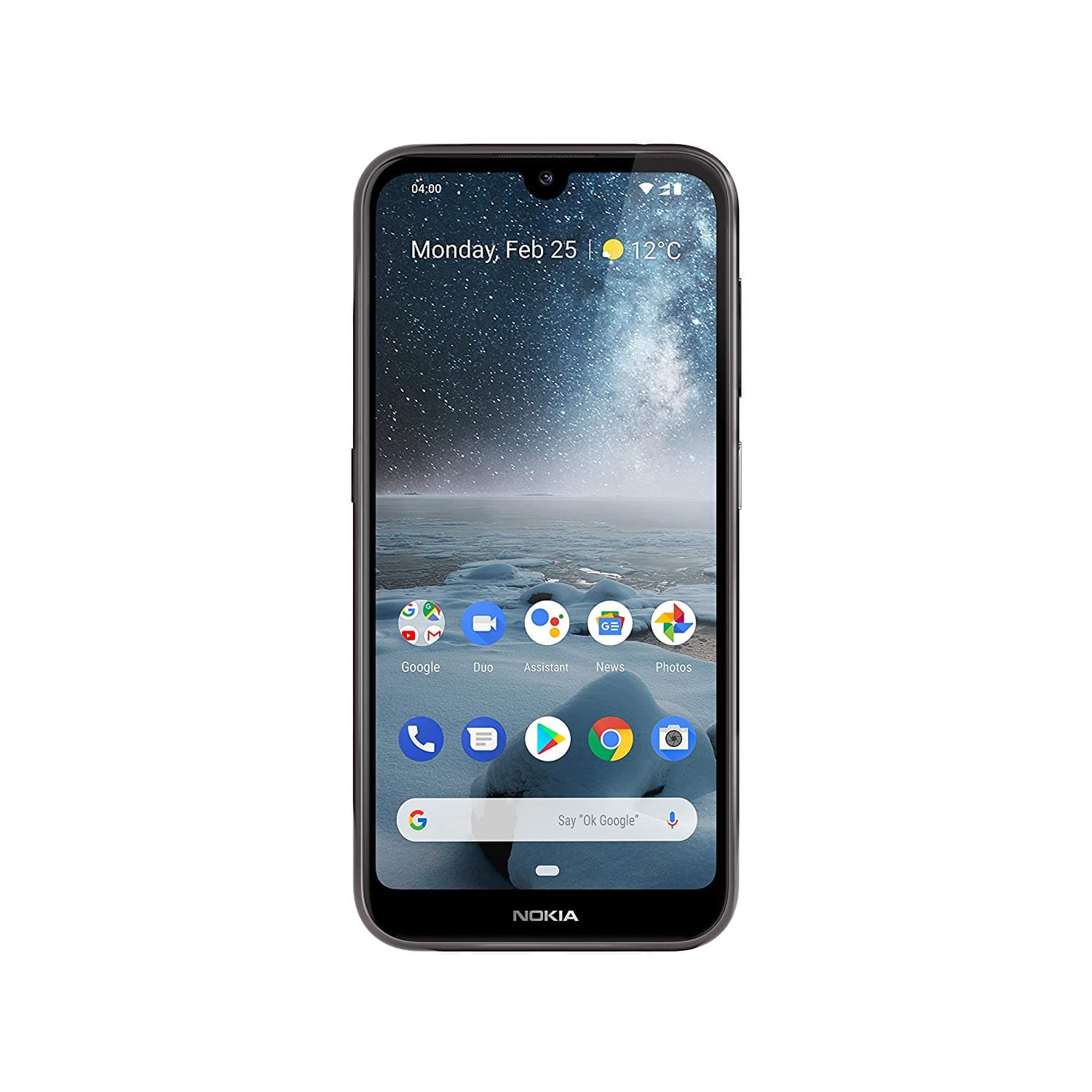 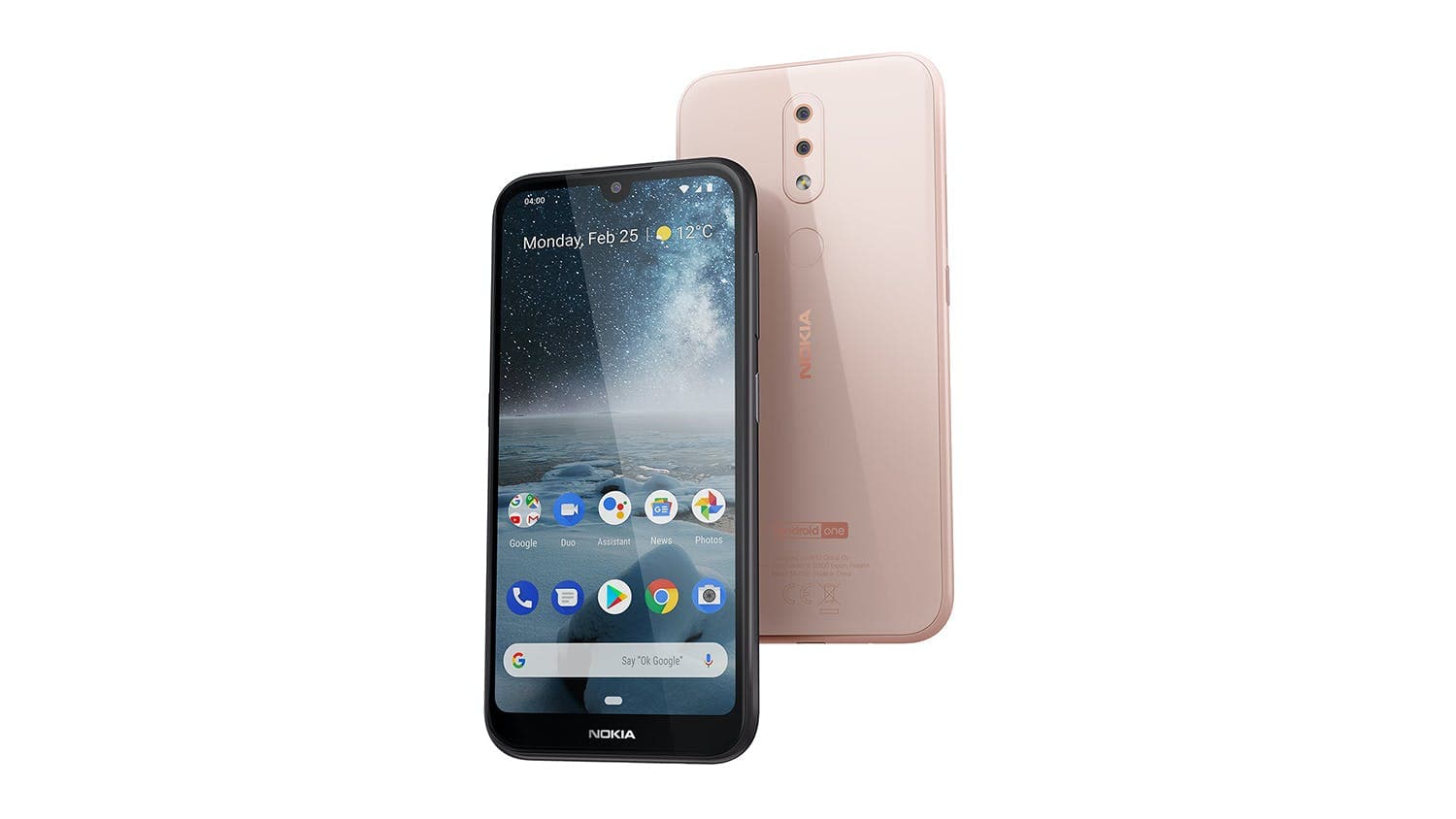 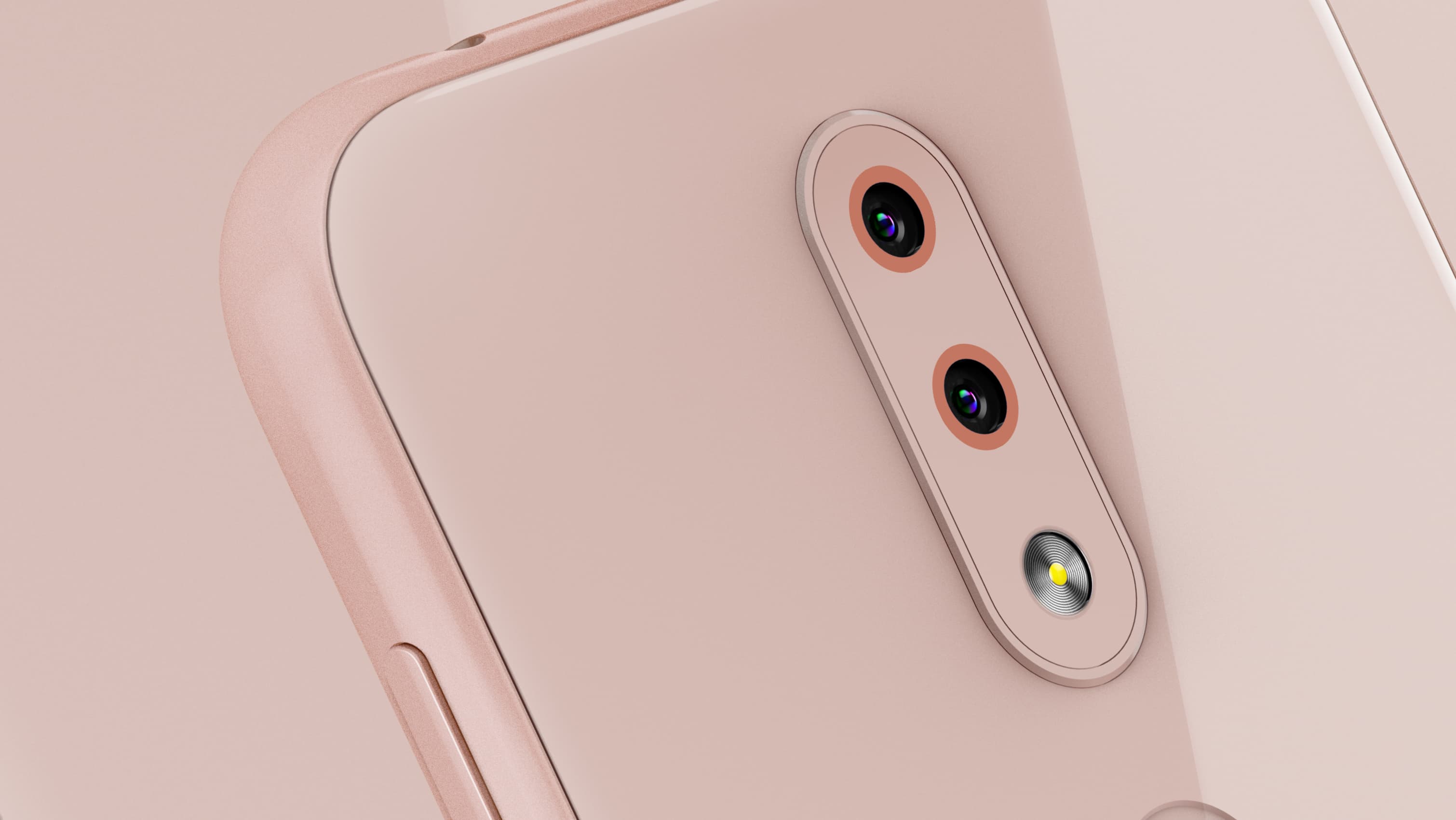 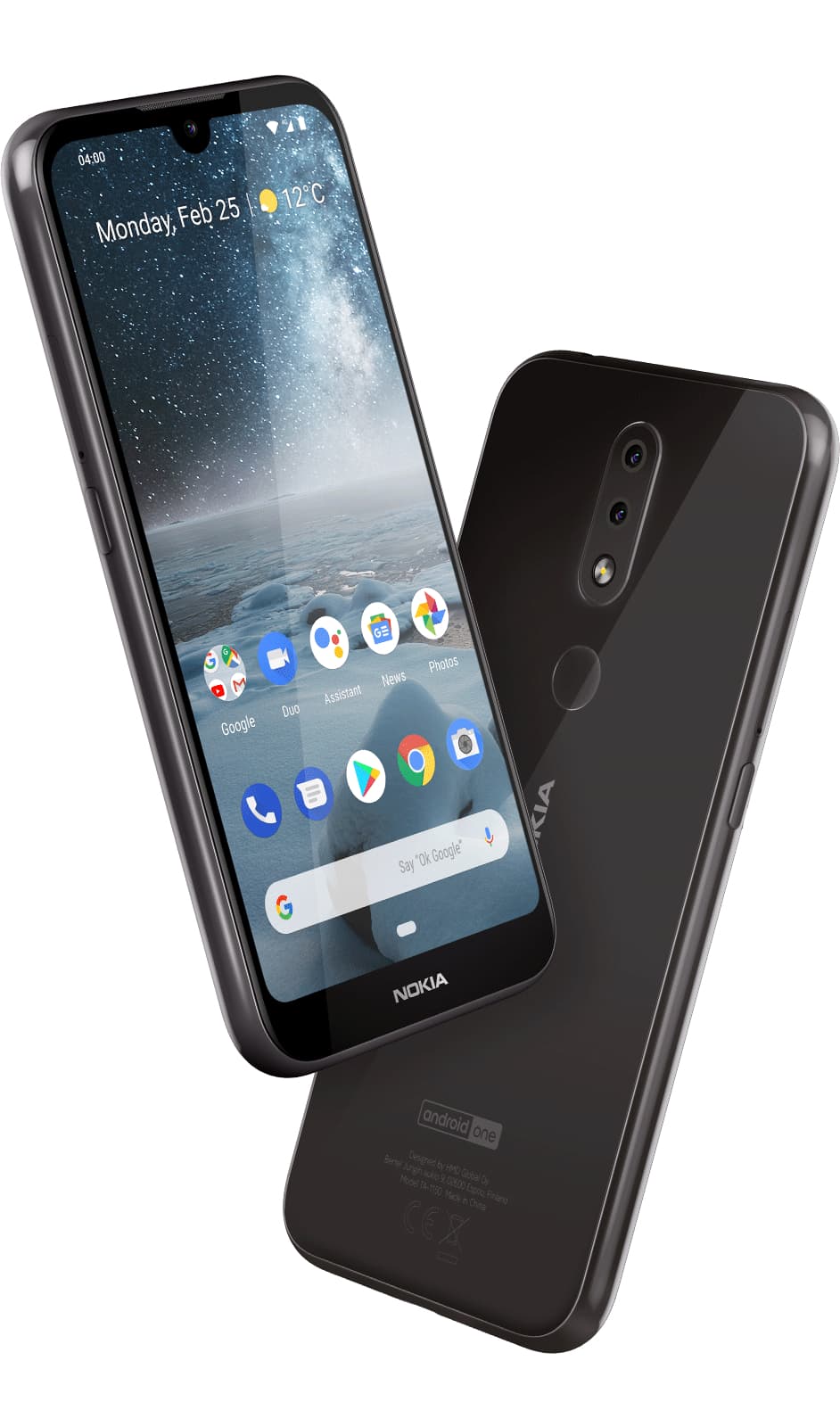 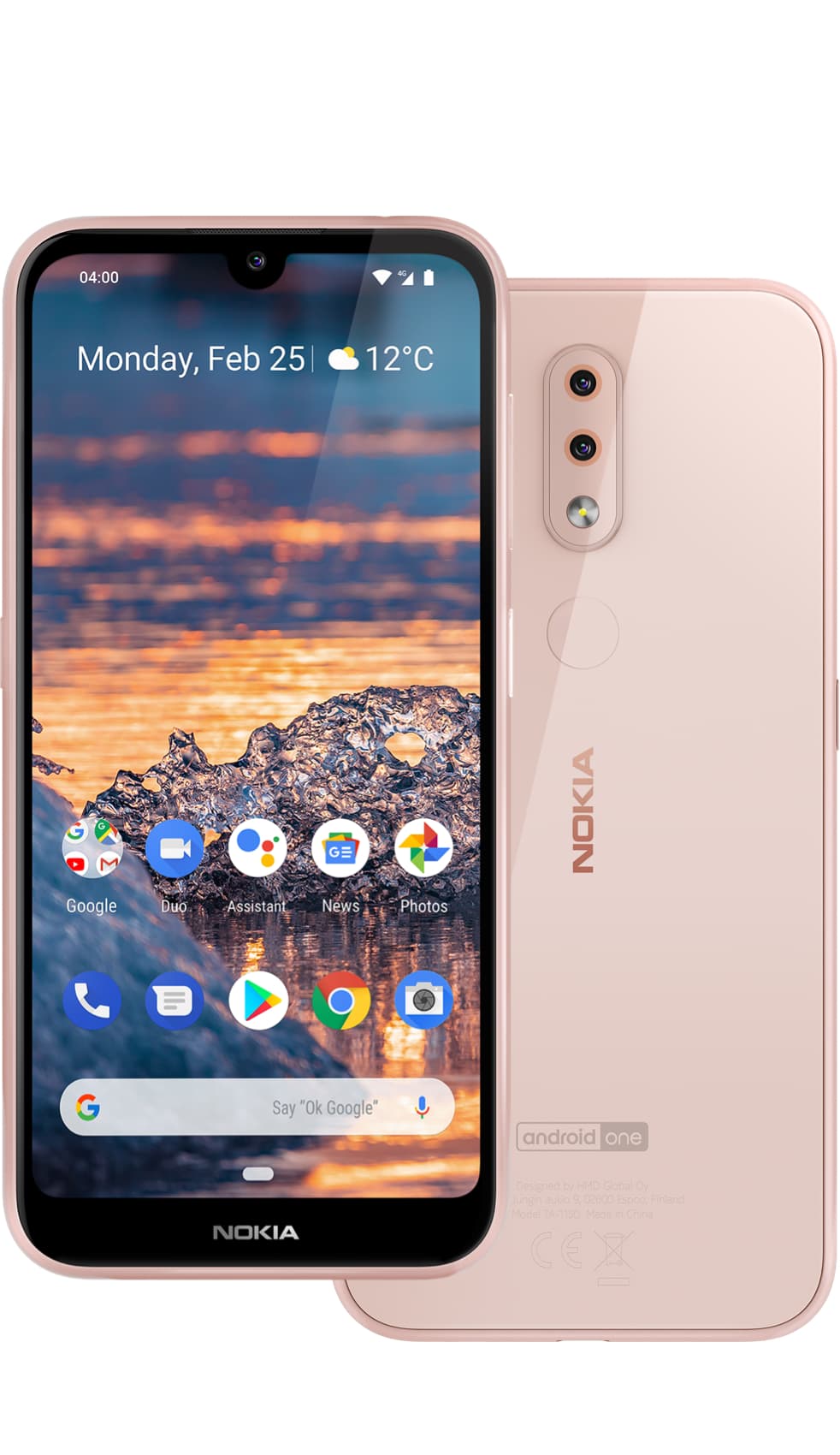 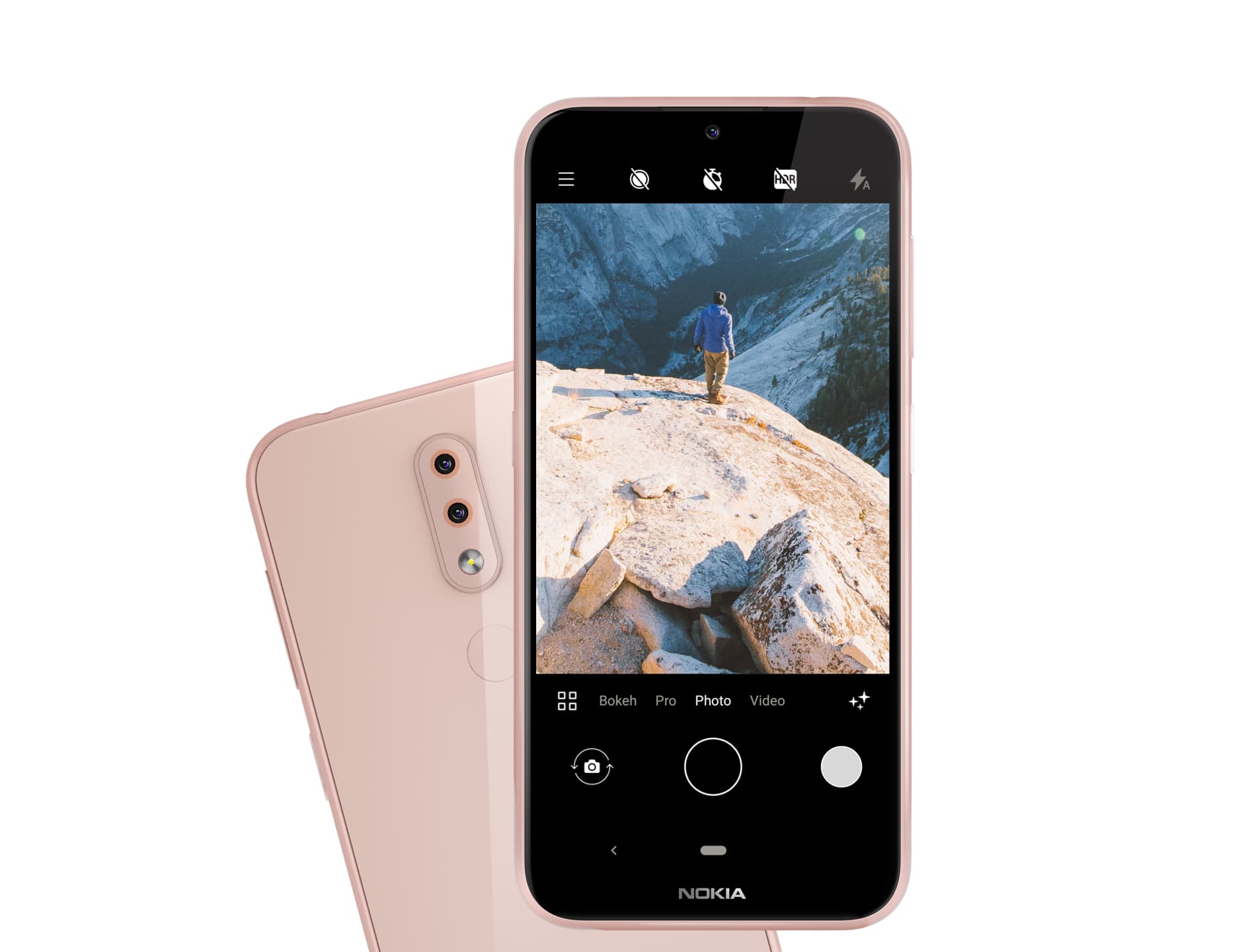 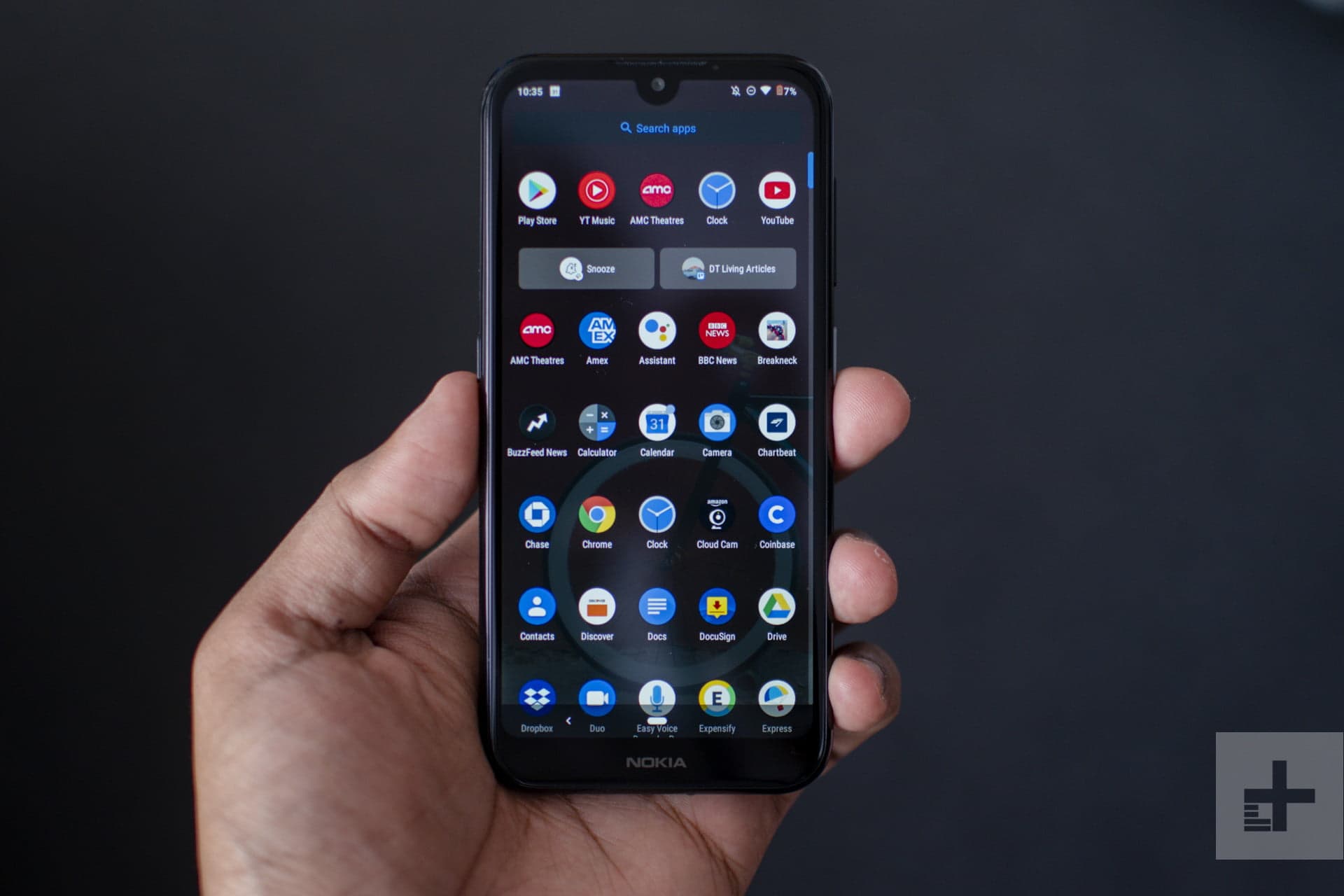 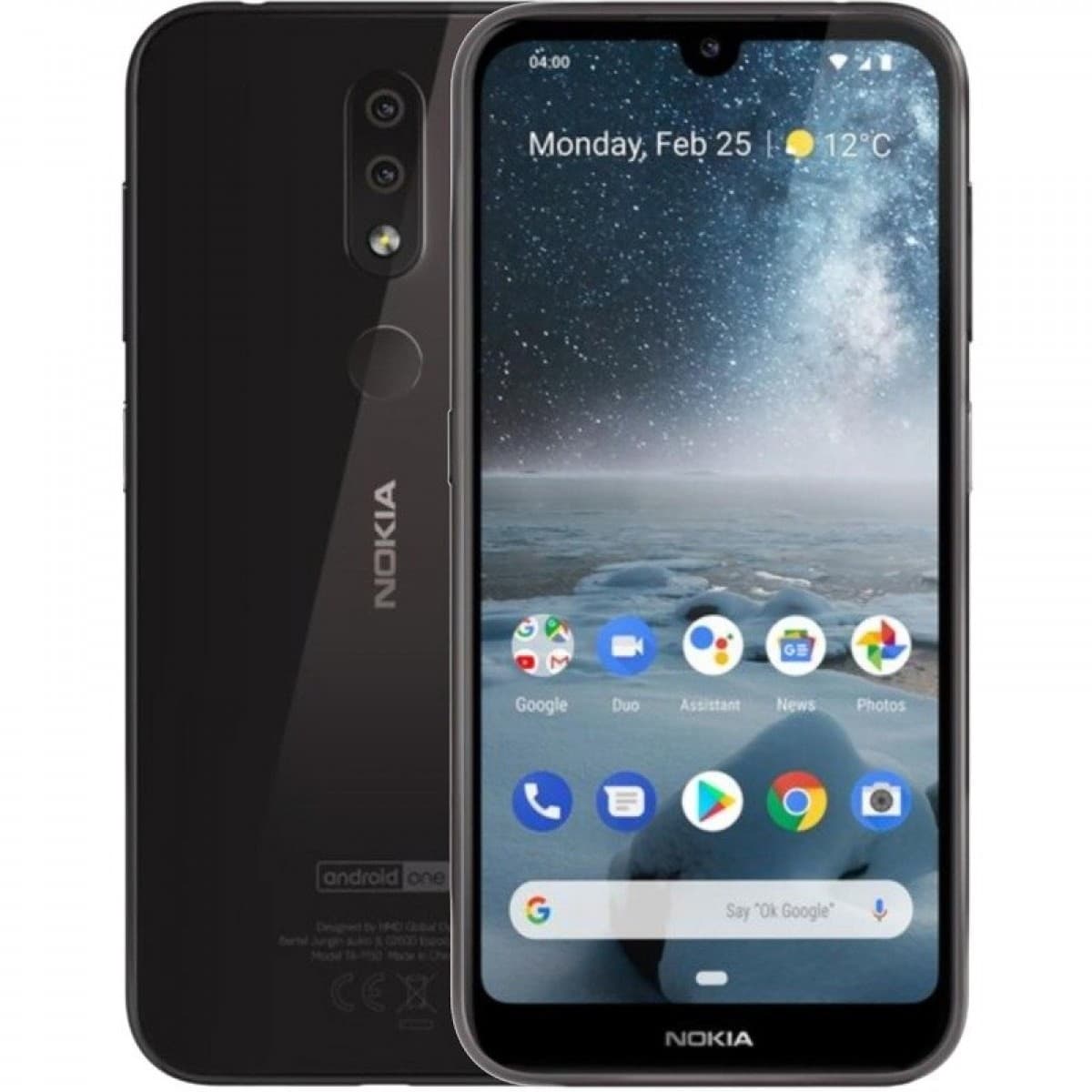 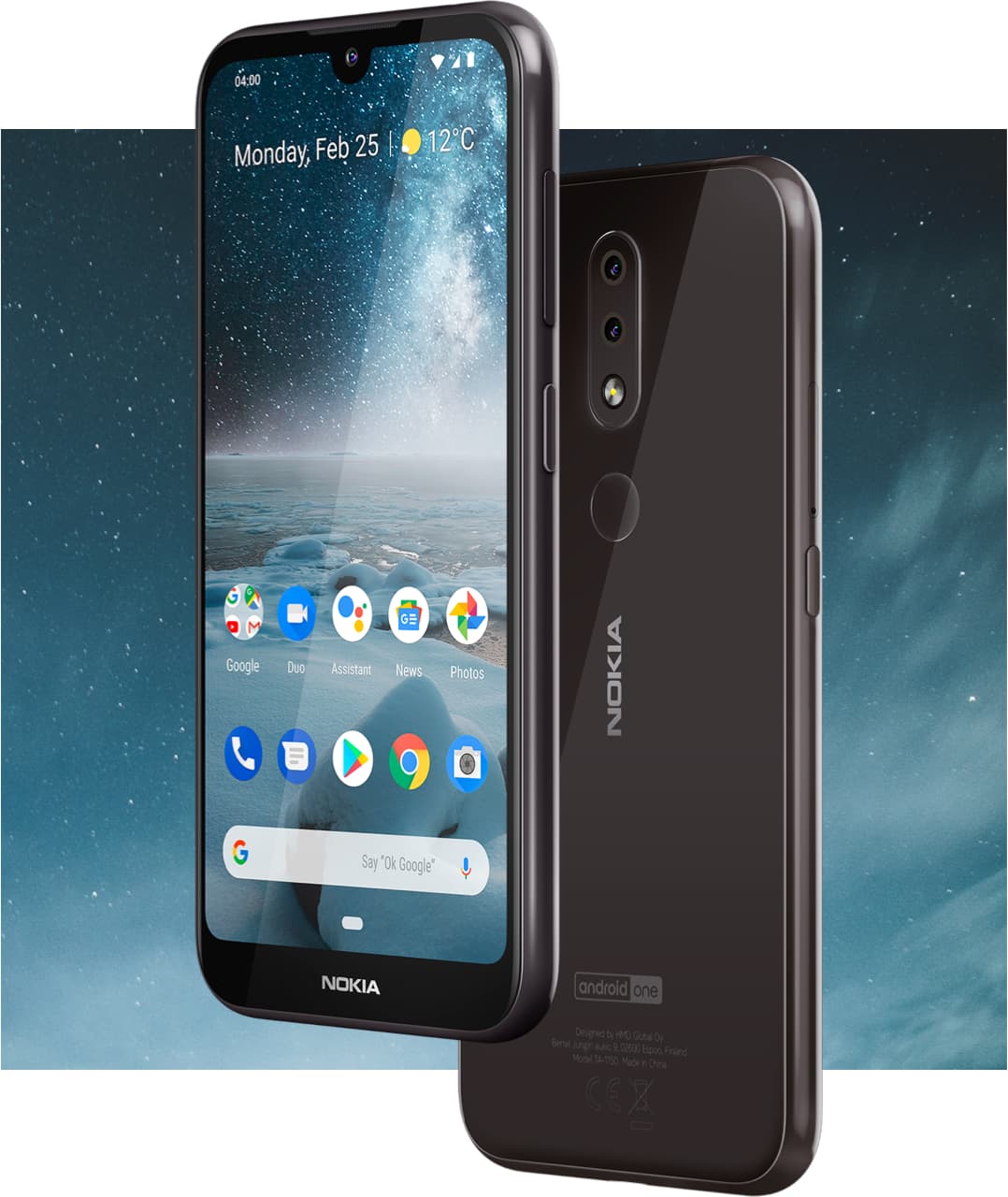