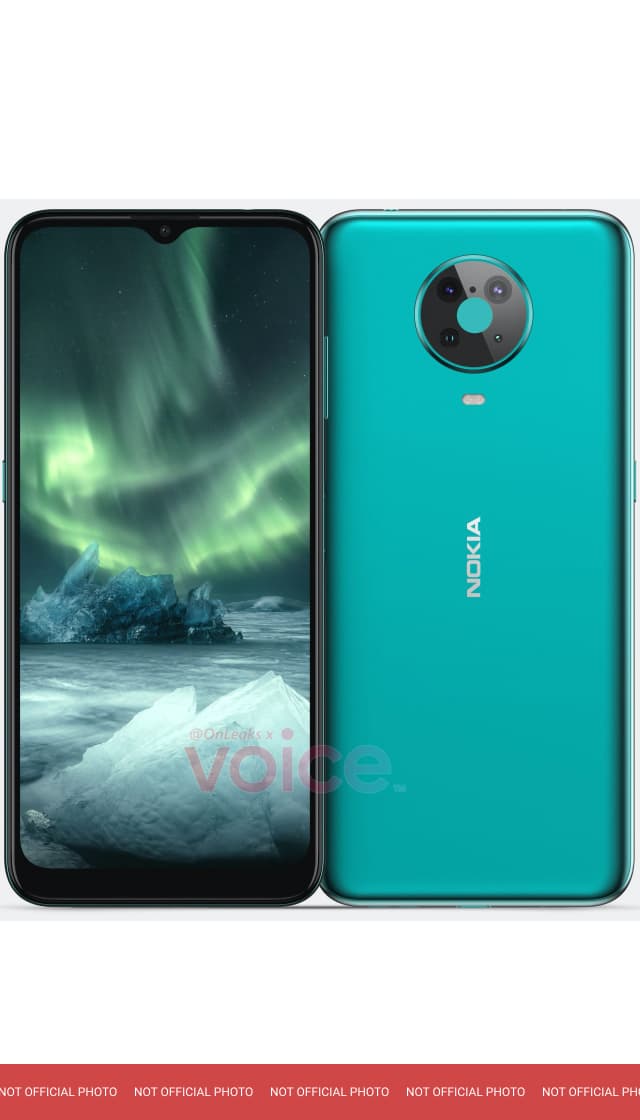 Timeline of news and rumors Nokia 6.3

Nokia 6.3 leaked on renders, the announcement is expected in the Q1 2021

The Nokia 6.3 was supposed to be announced in 2020 to replace the 2019 Nokia 6.2 smartphone. But due to the worldwide coronavirus pandemic, the announcement was postponed several times. Therefore, now we expect the presentation of Nokia 6.3 until March-April 2021.

OnLeaks has published renders of Nokia 6.3, which show that the smartphone looks similar to its predecessor Nokia 6.2: above the screen there is a waterdrop cutout for the front camera with a 16MP sensor. Rear camera with four sensors (24MP Wide + 12MP UltraWide + 2MP Macro + 2MP depth sensor). The fingerprint sensor is built into the power button, which is located on the right. On the left side of the case there will be a Google Assistant button, a SIM card slot, at the bottom of the case there will be a USB-C port, a microphone and a speaker. On the top there is a 3.5 mm audio jack for connecting headphones.

Other rumored specs of the Nokia 6.3 are known: Snapdragon 730 chipset, 3GB of RAM and 64GB of internal storage, microSD card support. The smartphone will based on OS Android 11 version. The battery capacity is 4,500 mAh.

At the moment, this is all known information about the Nokia 6.3. We are waiting for the official announcement to find out which characteristics will be confirmed and which will not. 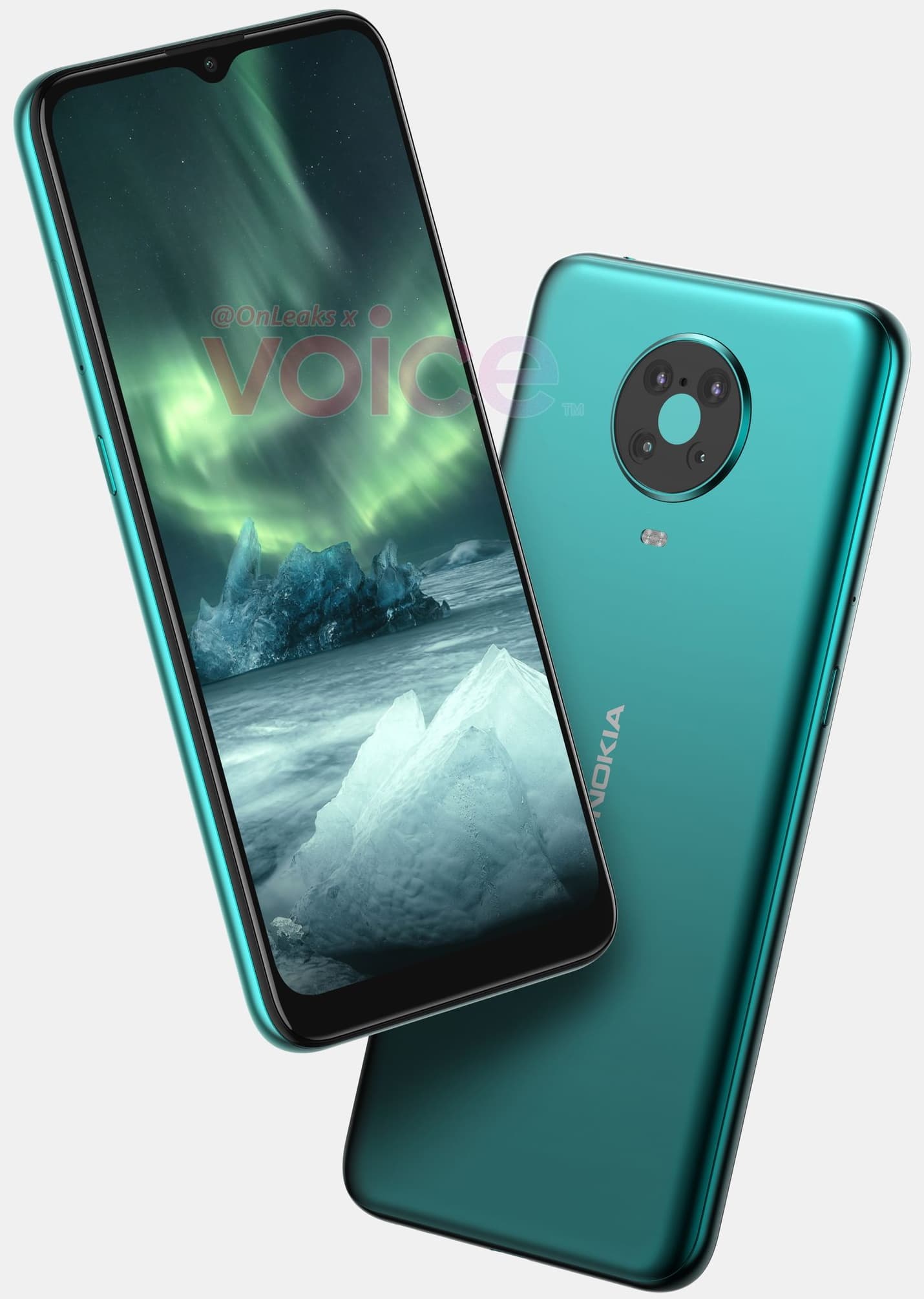 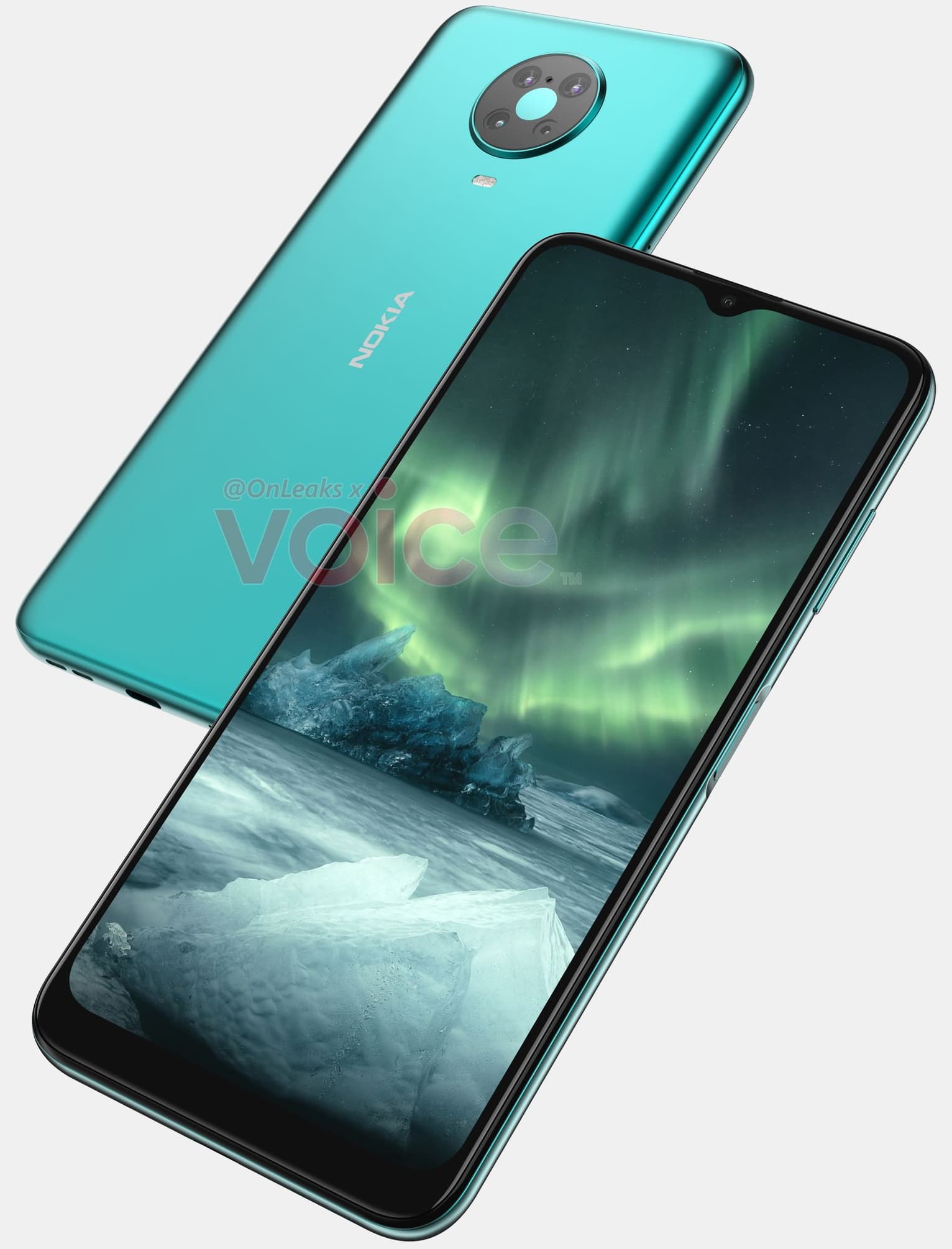 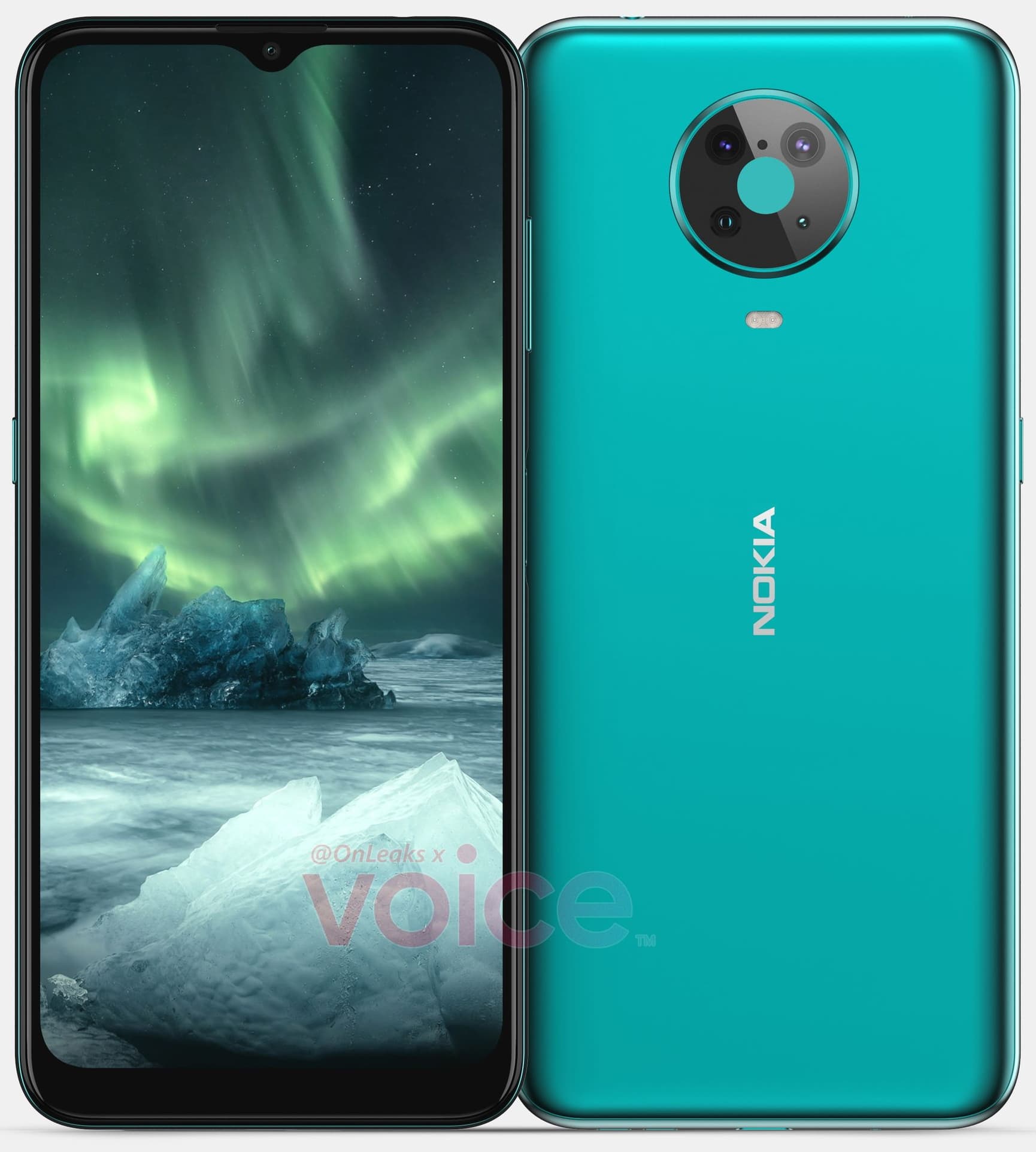 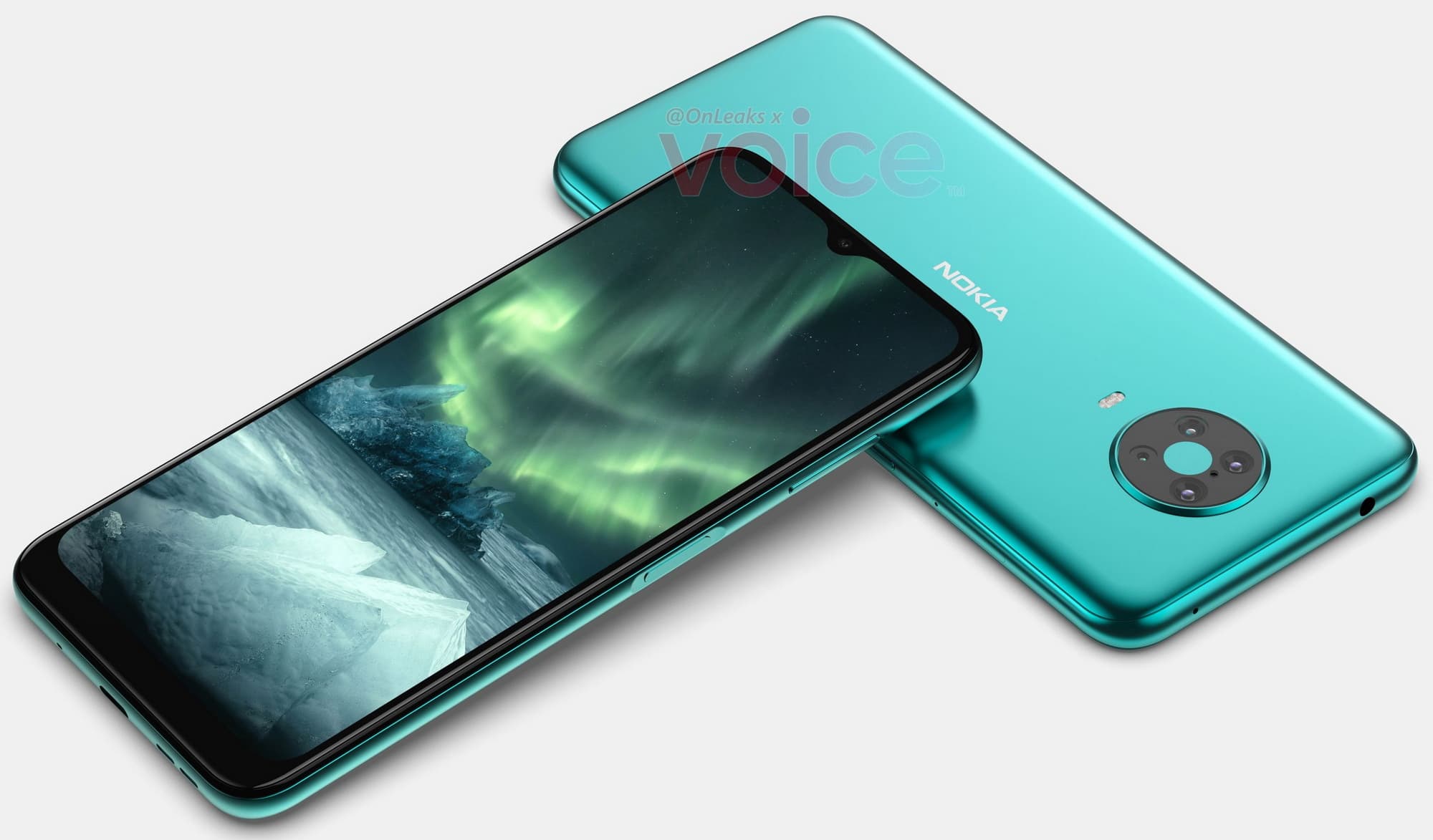