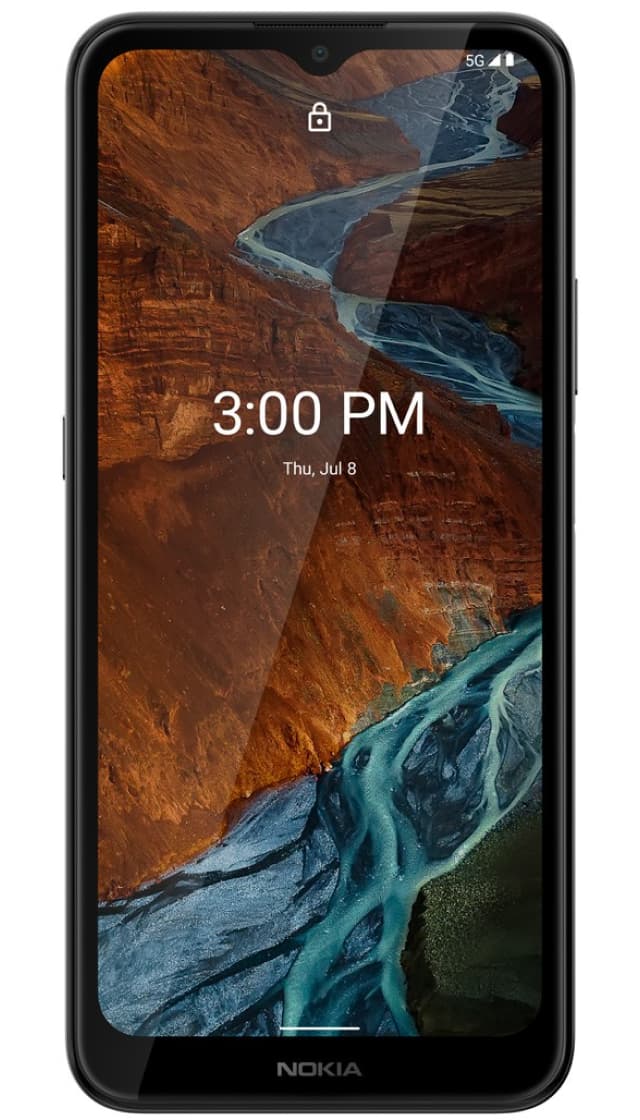 This is a smartphone on Android 11 with a very fast and productive processor, with a huge touchscreen size, with a great camera that has 3 modules (16 MP Wide, 5 MP UltraWide, 2 MP Depth sensor), and the front camera here turned out to be absolutely ordinary. And Nokia G300 has such features: cut-out notch above the screen (so that a selfie camera, speakers and additional sensors are placed there).

“Out of the box” on the new smartphone installed Android 11, which did not receive any version updates.

In the case Nokia G300 thickness 9.3 mm is placed battery for 4 470 mAh and a very large IPS LCD touchscreen with a diagonal 6.52″. As you can see in the official photos, the body has a neat little cutout in the screen that houses the selfie camera. Thus, the manufacturer decided to increase the screen area without increasing the physical size of the smartphone body. This model could become a flip smartphone and get into our catalog on a separate page, where all phones with flexible screens are collected. Unfortunately, this did not happen. And therefore, if you are interested in smartphones with such top-end characteristics, we advise you to look at them in our catalog and get a deeper understanding in which direction the entire mobile electronics industry is moving. Perhaps, in a couple of years, every second person on the planet will have such flip smartphones.

Take photos and videos on smartphone Nokia G300 possible on the main camera (16 MP Wide + 5 MP UltraWide + 2 MP Depth sensor) and on the front camera (8 MP Wide). We tried to group all smartphones in the catalog into segments and this model with such a main camera got in the middle segment. This is not a very bad camera, but it is no longer a top camera. If you want to buy a smartphone with a really cool camera, then look in the catalog page with camera phones.

Life is fleeting, and the life of a smartphone on the mobile market in general can be compared with the life of a butterfly. And all because the producers of android-smartphones do not always want to support their devices and prefer to release a new model in six months. Therefore, our task is to help you choose the actual smartphone today, which is being sold and will be still relevant for at least the next six months. If Nokia G300 you find among DROID smartphones in our catalog, you can safely buy it now, and if you do not find it, then its better already do not buy.

However, official sales Nokia G300 began in October 2021. The manufacturer said the price of $200 without taxes and fees. With such a price level on Nokia G300, we placed it in the price segment “Below average smartphones from $200 to $300”.

Buy Nokia G300 you can in any store (or on the Internet, or in the electronics supermarket), we just advise you to see live on the smartphone and hold it in your hands before buying. 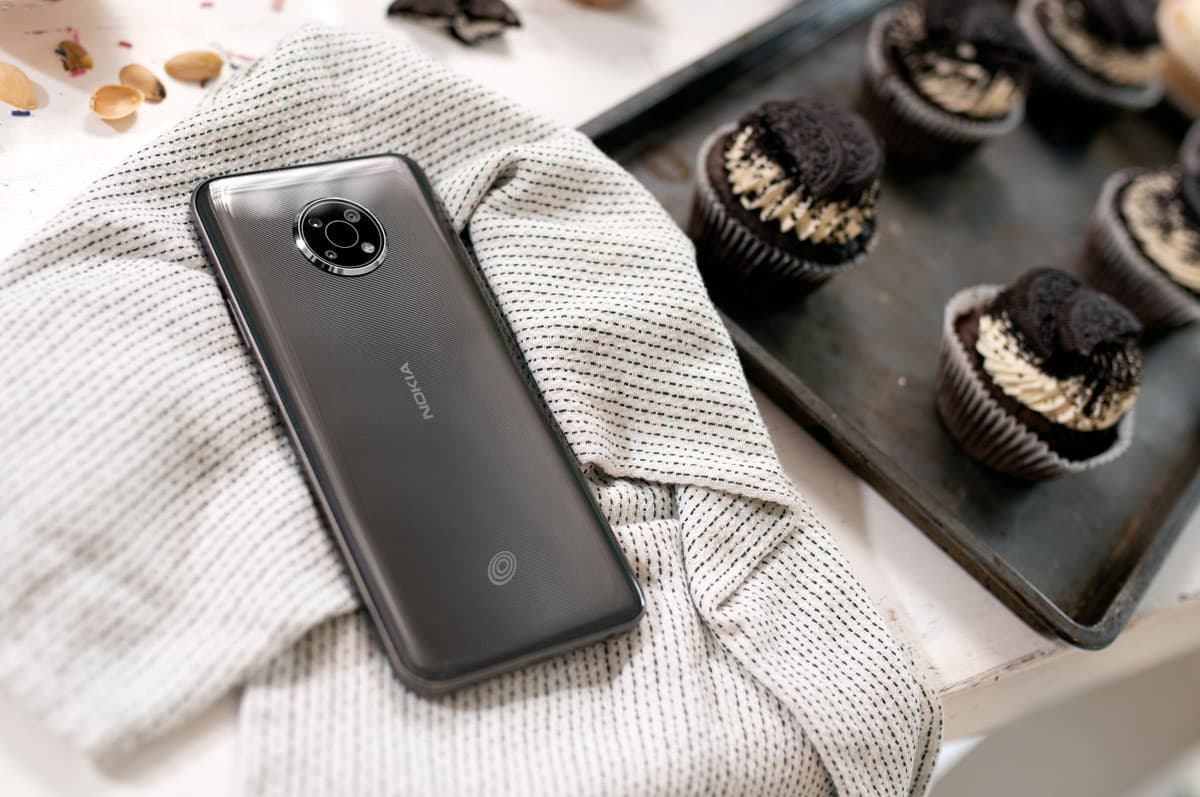 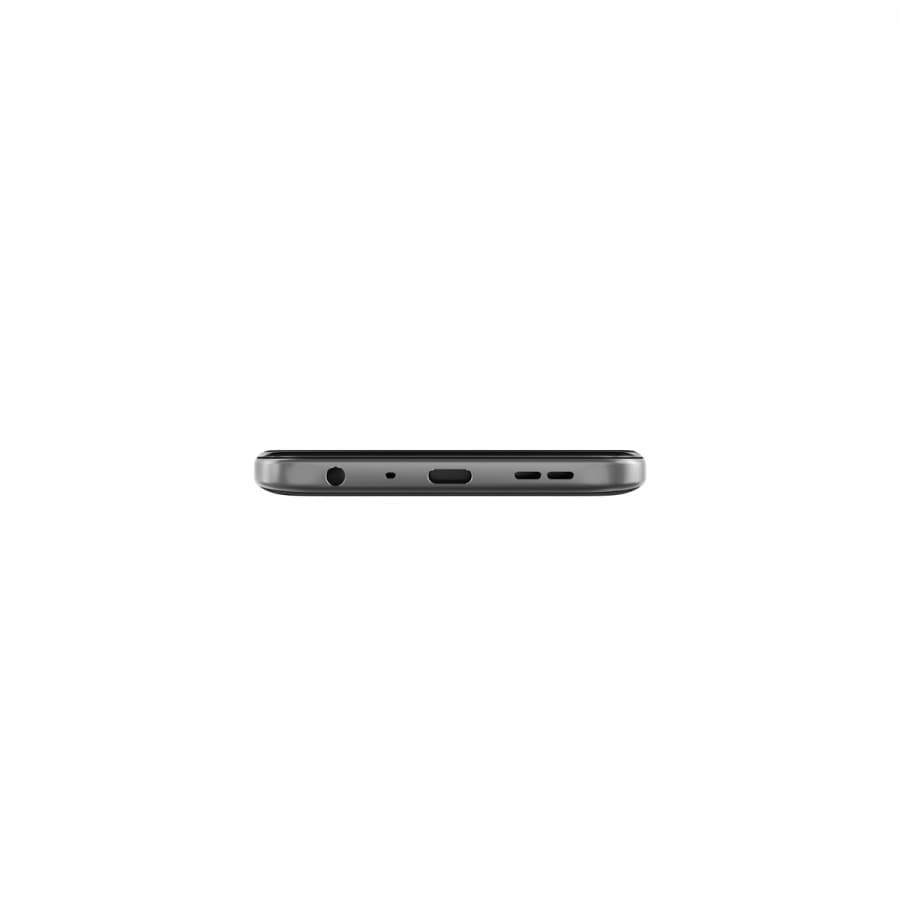 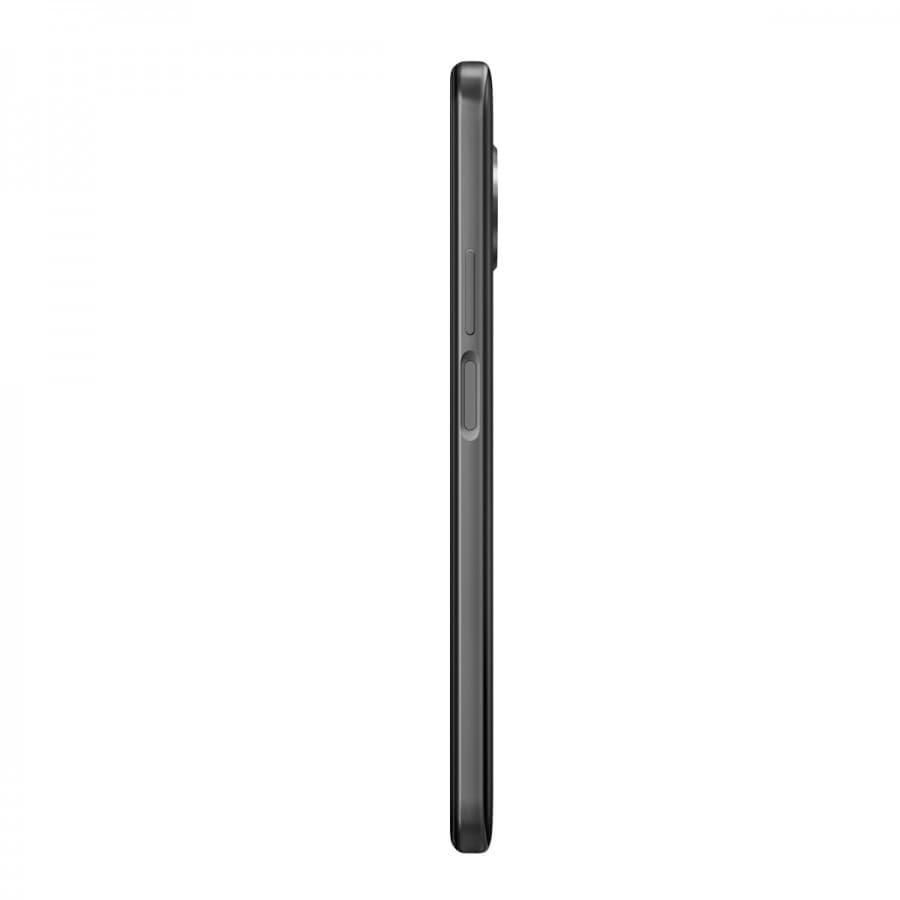 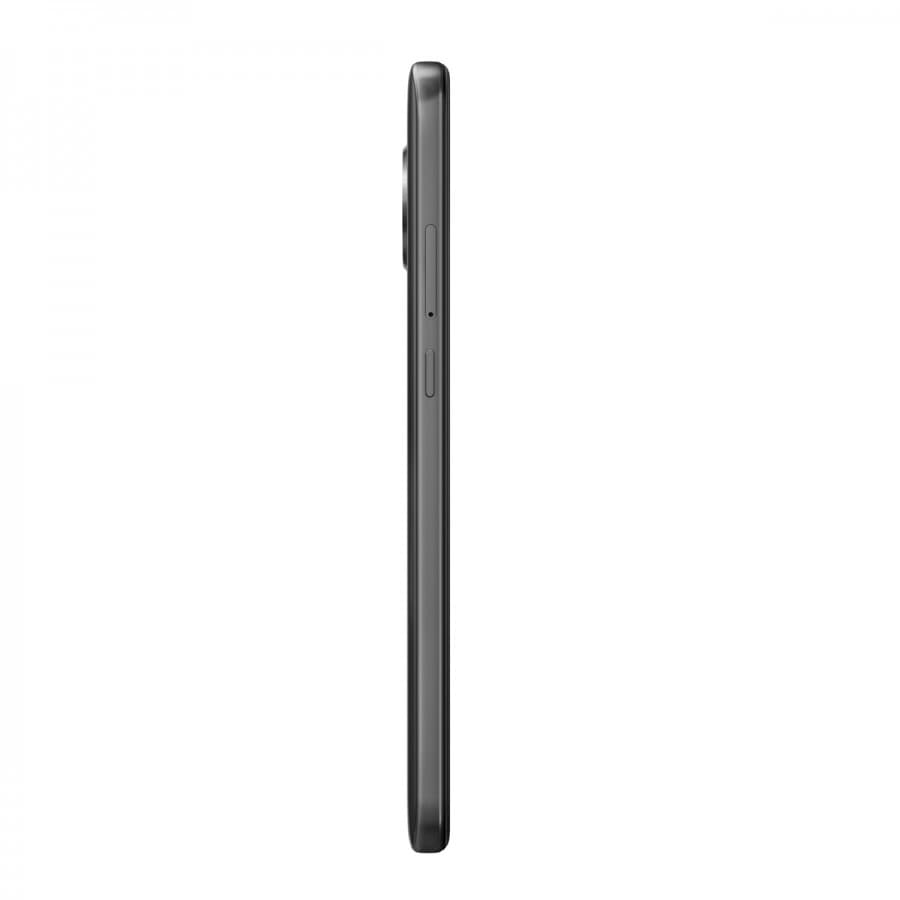 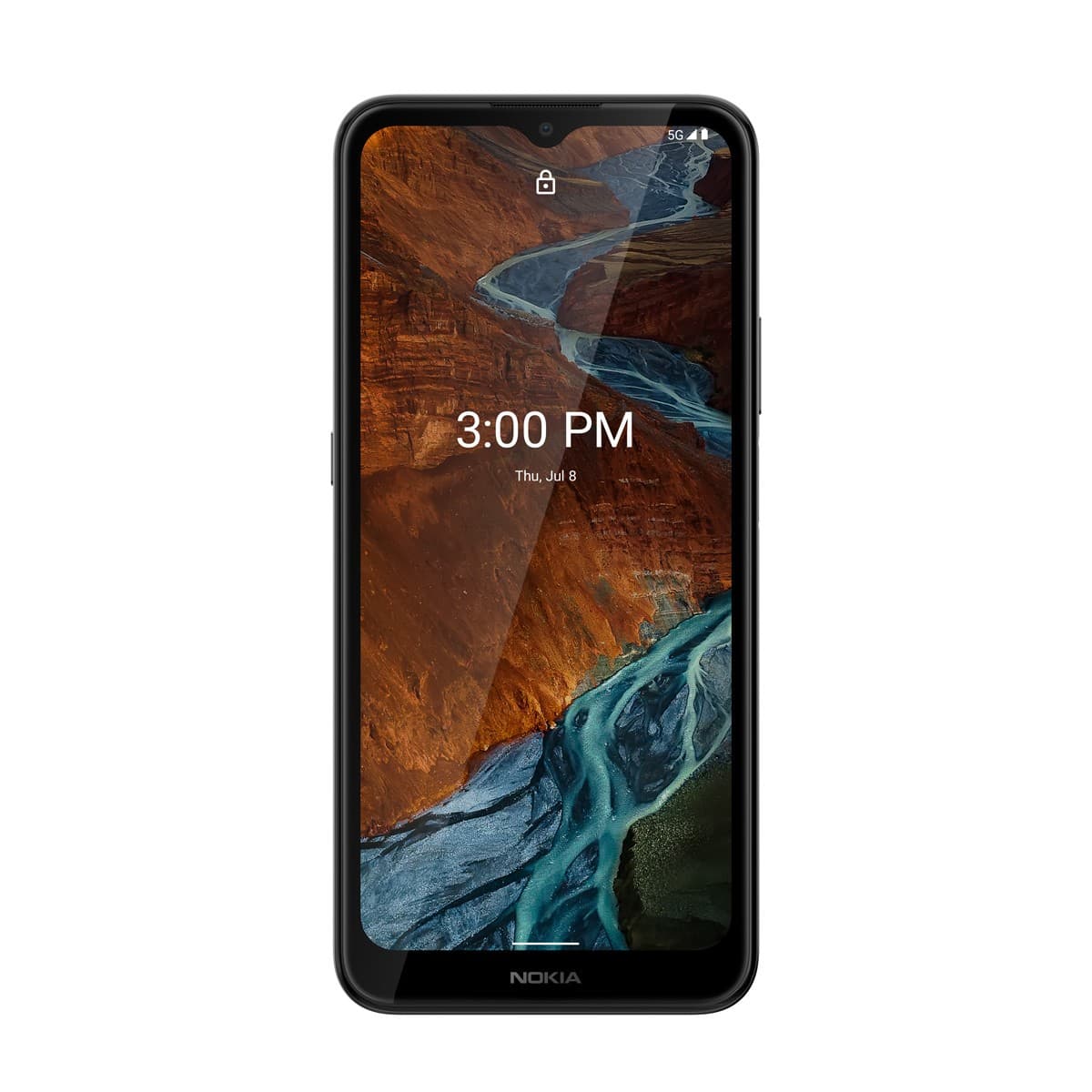 All the main characteristics of the new Nokia G300 smartphone are placed in the headline of this news.

The Nokia G300 was announced for the American market, where this model can be purchased from Straight Talk and TracFone Wireless operators. But there will be regular sales in stores as well. And for a small $200 price tag, you get a 5G smartphone with a triple camera (16MP + 5MP ultra wide sensor + 2MP depth sensor), 64GB of internal storage and 4GB of RAM for the Snapdragon 480 chipset, Android 11 out of the box. 4 4700mAh battery capacity. The Nokia G300 has a 6.5-inch screen with a waterdrop notch at the top for the 8MP front camera. This smartphone has a fingerprint sensor and Face Unlock functions to unlock the smartphone.