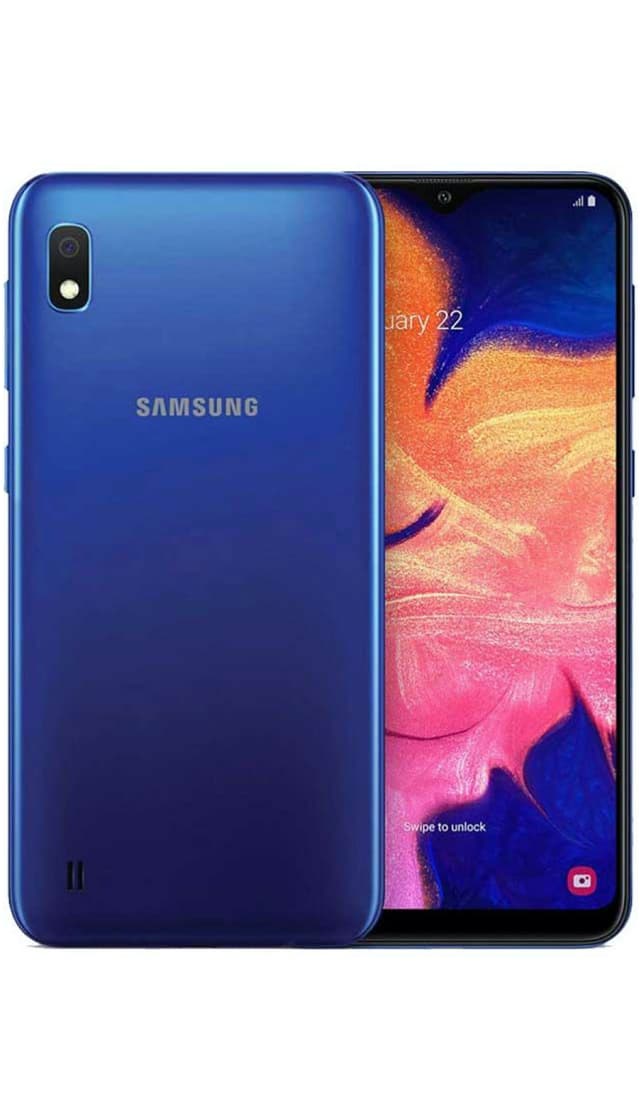 This is a smartphone on Android 9 Pie with a very fast and productive processor, with a huge touchscreen size, with a very good main camera, and the front camera here turned out to be absolutely ordinary. And Samsung Galaxy A10 has such features: a slot for two SIM cards, cut-out notch above the screen (so that a selfie camera, speakers and additional sensors are placed there).

The long-awaited announcement of a new smartphone from the manufacturer Samsung, which took place in February 2019 (in our catalog you can see all smarphones of 2019). This is a new model Samsung Galaxy A10 — dual smartphone works on Android 9 Pie, which can be updated to version 11.

And let’s look at an important function — the availability of 5G networks support in a smartphone. Samsung Galaxy A10 has not received support for 5G networks, but this does not mean that this model is bad and does not deserve your attention. Look at all the features of this smartphone and its price. It is possible that you will like it very much and will be suitable for purchase today. And after one or two years, when you choose the next new smartphone, then on the page of all 5G smartphones in our catalog you will see hundreds of smartphones from many manufacturers at different prices.

Average capacity Samsung Galaxy A10 battery received a volume of 3 400 mAh. In this case, the smartphone has huge touchscreen IPS LCD with diagonal 6.2″. As it is now fashionable in smartphone design, this model also received a drop-shaped cutout above the screen. And besides, the front panel is 80-90% occupied by the touchscreen.

The thickness of such a body with a screen from edge to edge is 7.9 mm. This is a very thick case, we advise you to look in our catalog smartphones with thin cases, which fit comfortably in your hand.

Let′s briefly describe the cameras in Samsung Galaxy A10. The main camera got one module: 13 MP Wide. And this is a regular camera with one module. If you want to buy a smartphone with a dual camera or a triple camera or four cameras or even five cameras, then goto in our catalog.

The front camera has one module: 5 MP with a regular lens. Do not say that this is very much, is in our catalog selfie smartphones, whose frontcamera will be an order of magnitude better. This model has a front camera as usual at the top of the screen, like 99.9% of all smartphones. But, if this makes you bored, then we can offer smartphones with pop-up front camera. In these models, the front camera is located inside the body and goes up only when you activate the front camera mode. It sounds interesting, but how convenient it is and how long this mechanism will work is not yet clear.

And write a few words about the performance of Samsung Galaxy A10. Of course, the very first thing that will be discussed is the processor. The model received a 8-core processor Exynos 7884.

The second performance characteristic in our opinion is the amount of RAM. The Samsung Galaxy A10 has 2 installed on the RAM, but you can choose the version with 4 GB of RAM, to make the smartphone work even faster.

Price for Samsung Galaxy A10: buy or not to buy?

Life is fleeting, and the life of a smartphone on the mobile market in general can be compared with the life of a butterfly. And all because the producers of android-smartphones do not always want to support their devices and prefer to release a new model in six months. Therefore, our task is to help you choose the actual smartphone today, which is being sold and will be still relevant for at least the next six months. If Samsung Galaxy A10 you find among DROID smartphones in our catalog, you can safely buy it now, and if you do not find it, then its better already do not buy.

However, official sales Samsung Galaxy A10 began in March 2019. The manufacturer said the price of $118 without taxes and fees. With such a price level on Samsung Galaxy A10, we placed it in the price segment “Affordable smartphones from $100 to $200”.

Buy Samsung Galaxy A10 you can in any store (or on the Internet, or in the electronics supermarket), we just advise you to see live on the smartphone and hold it in your hands before buying. 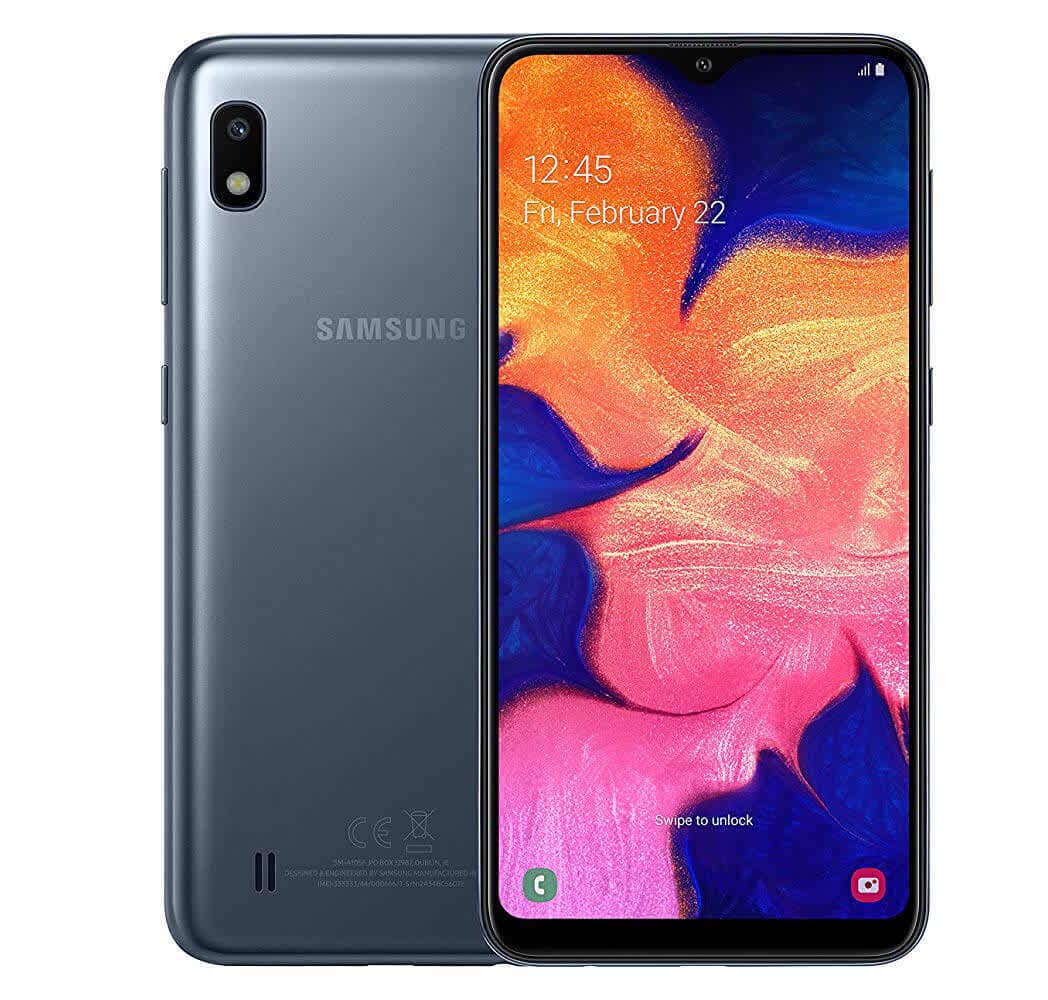 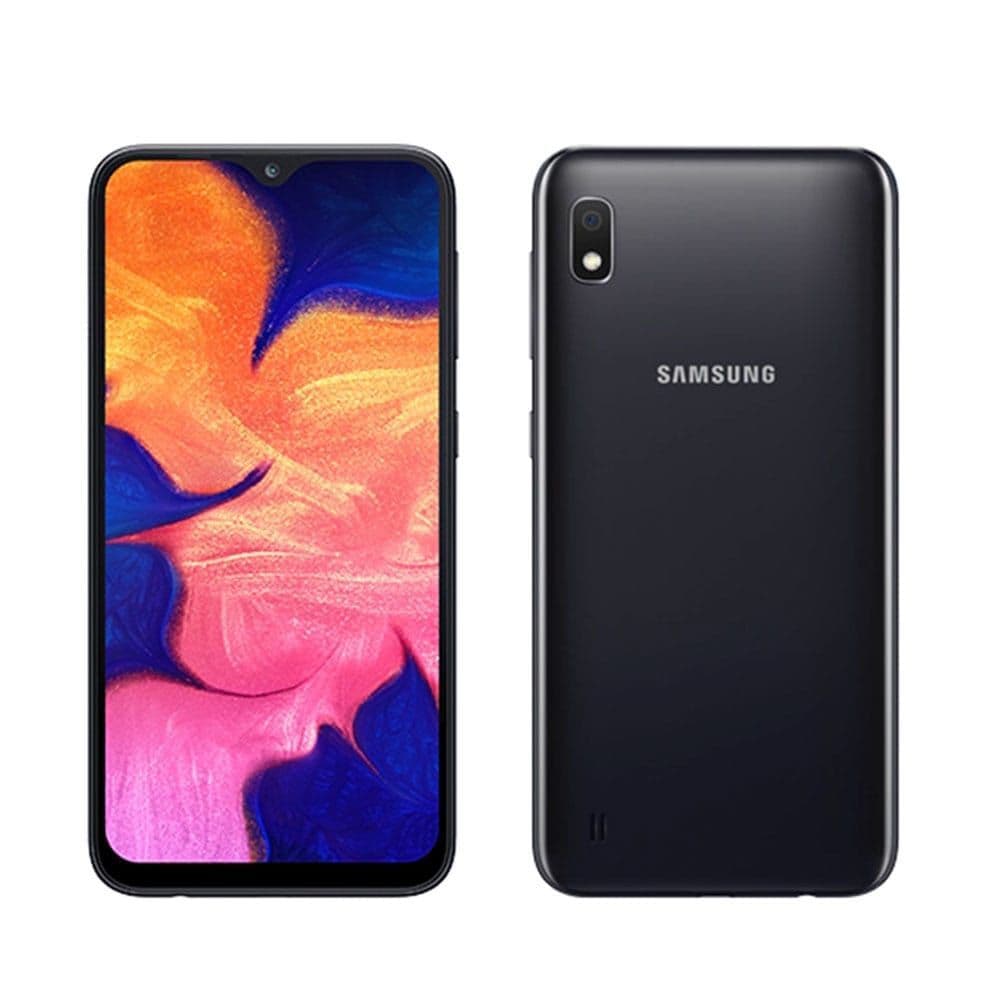 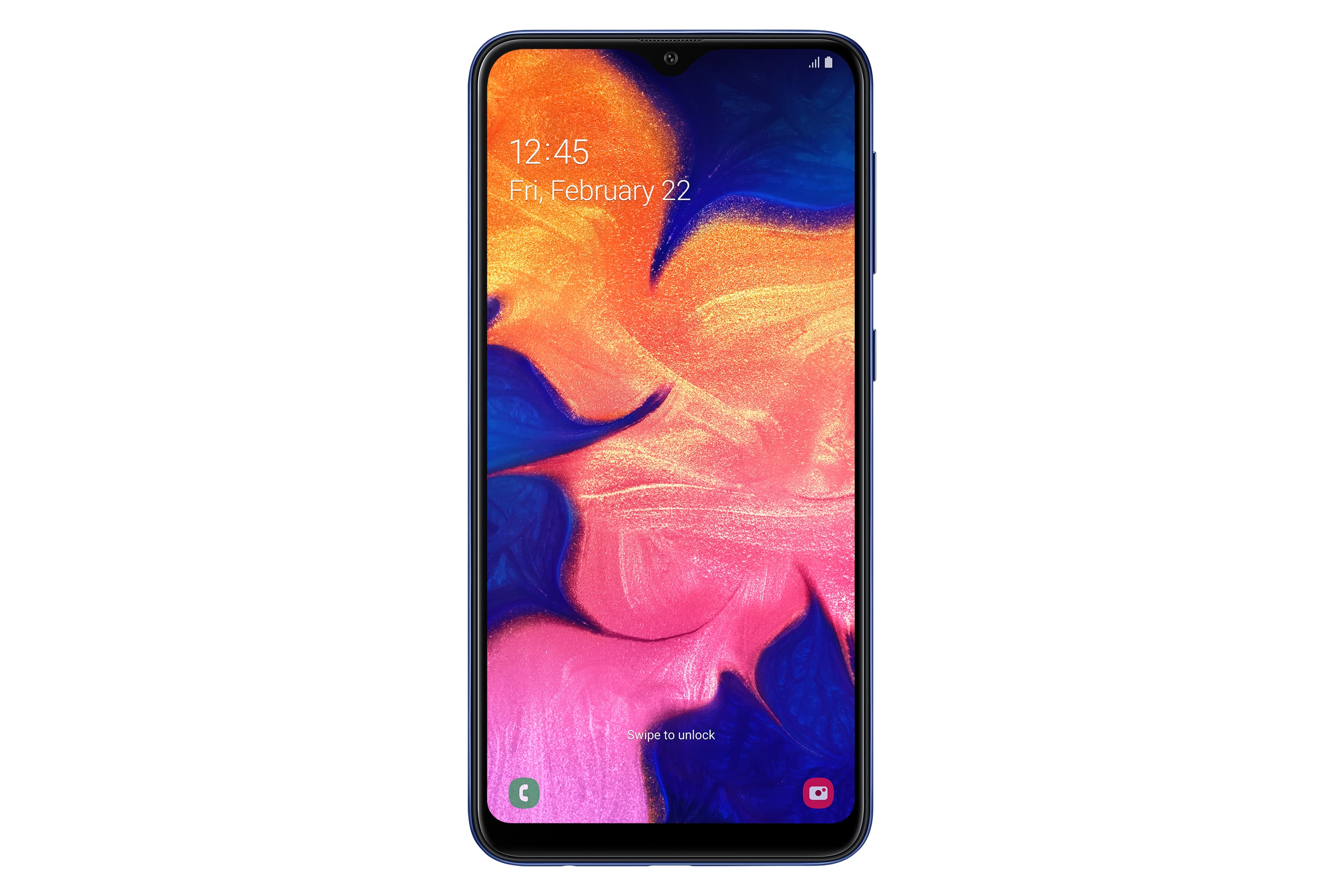 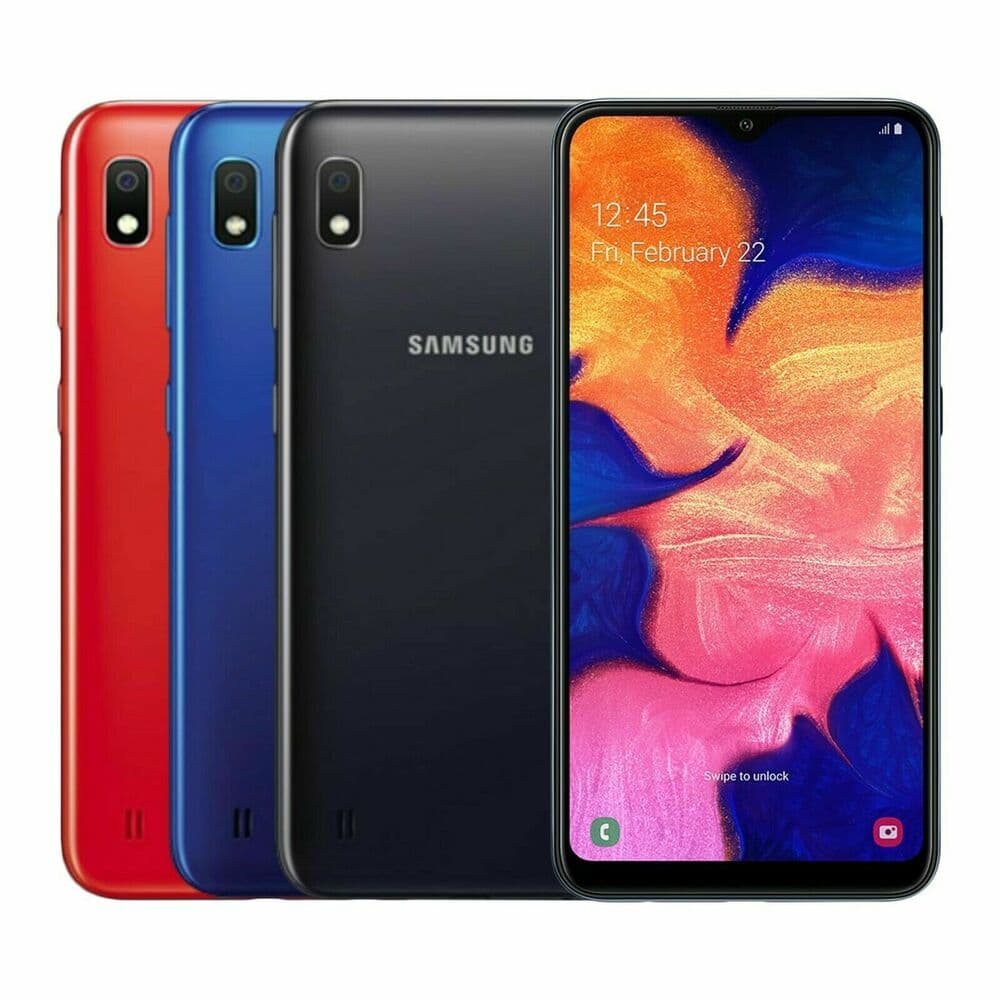 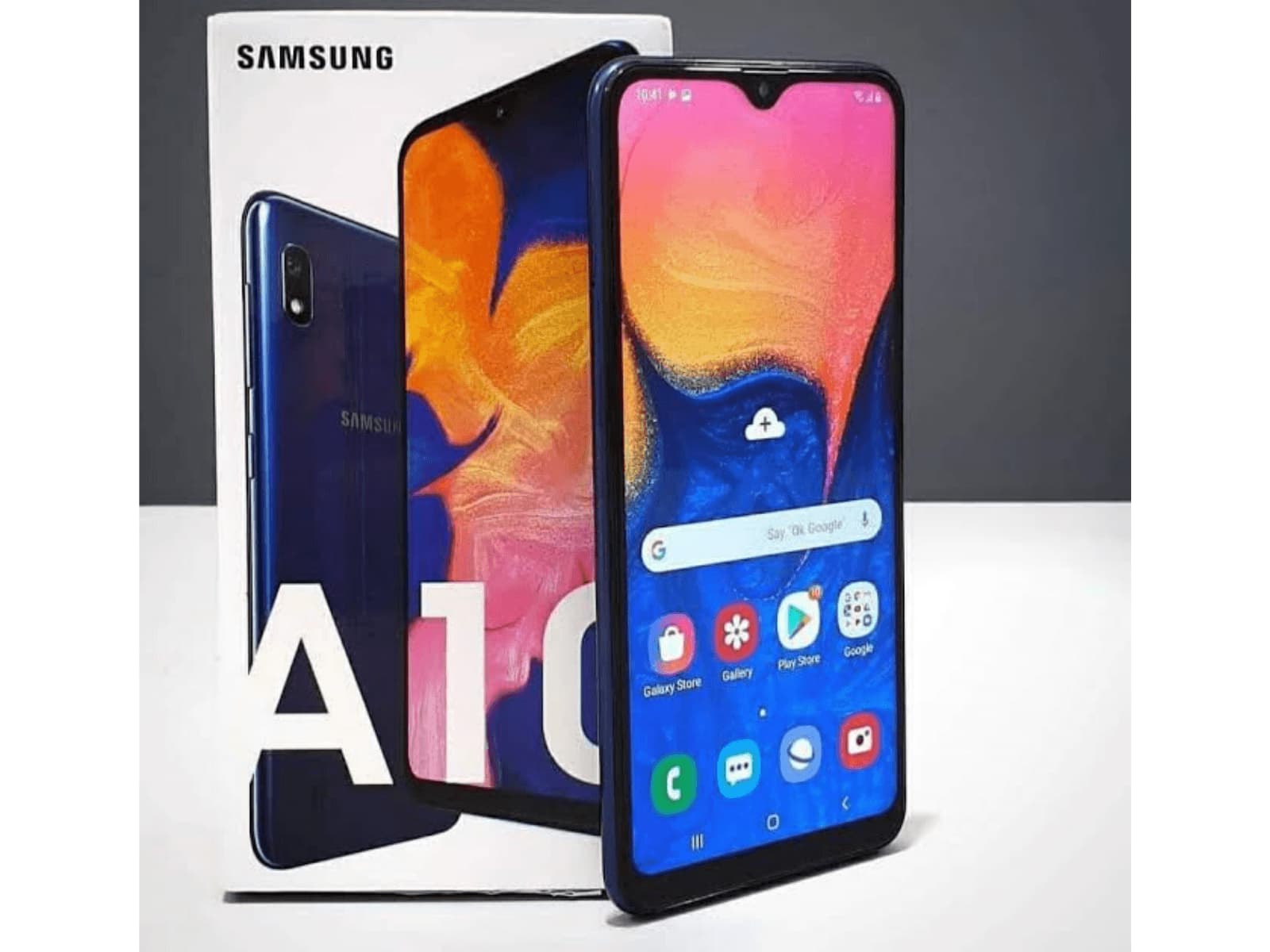 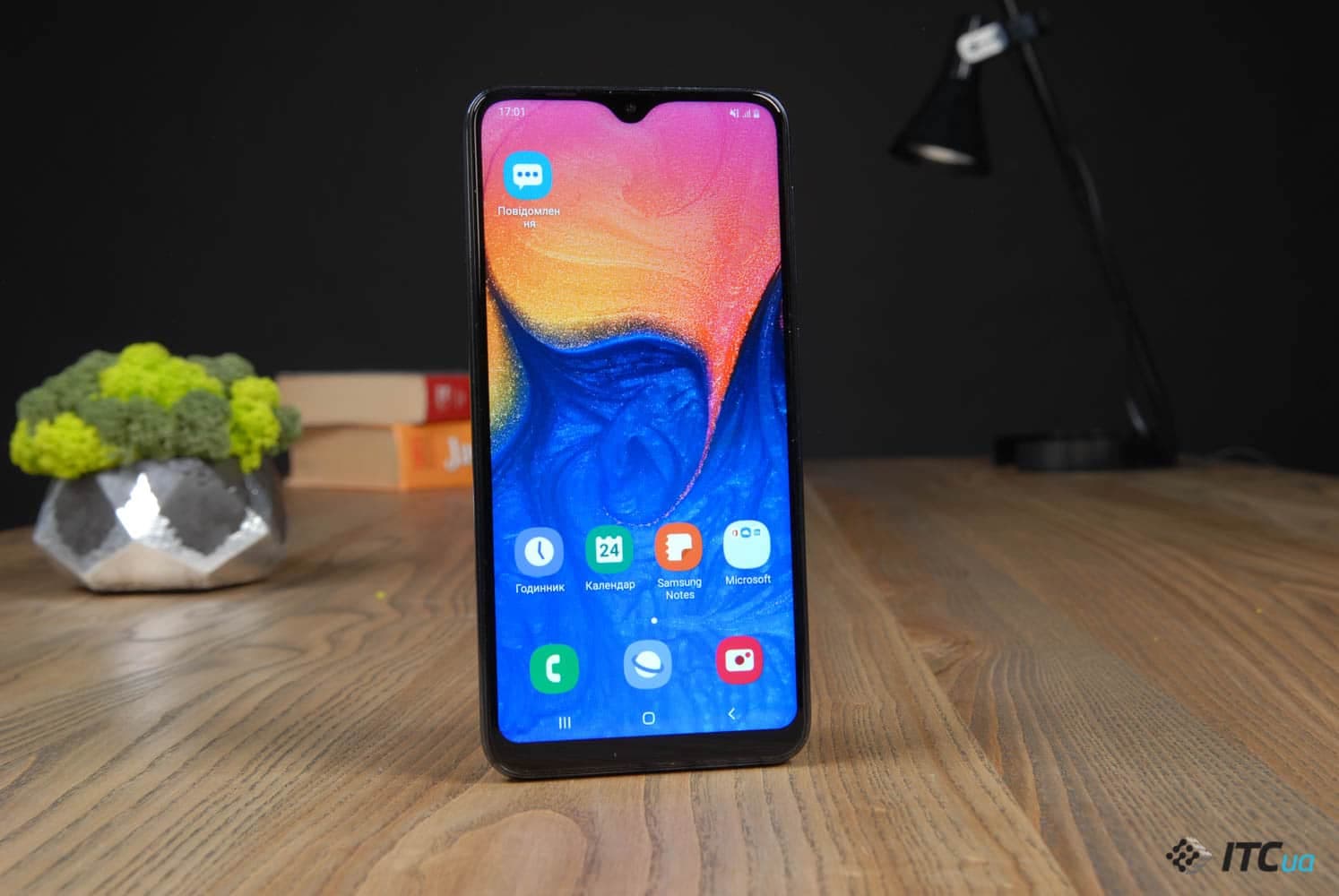 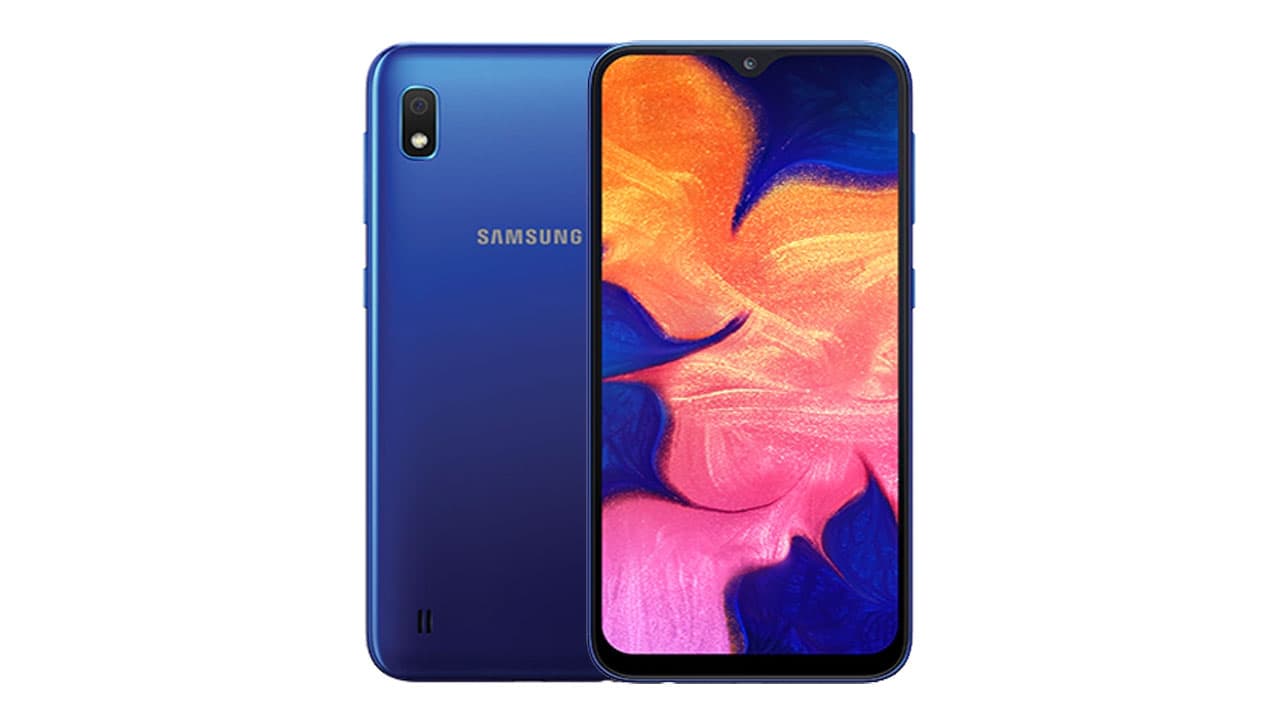 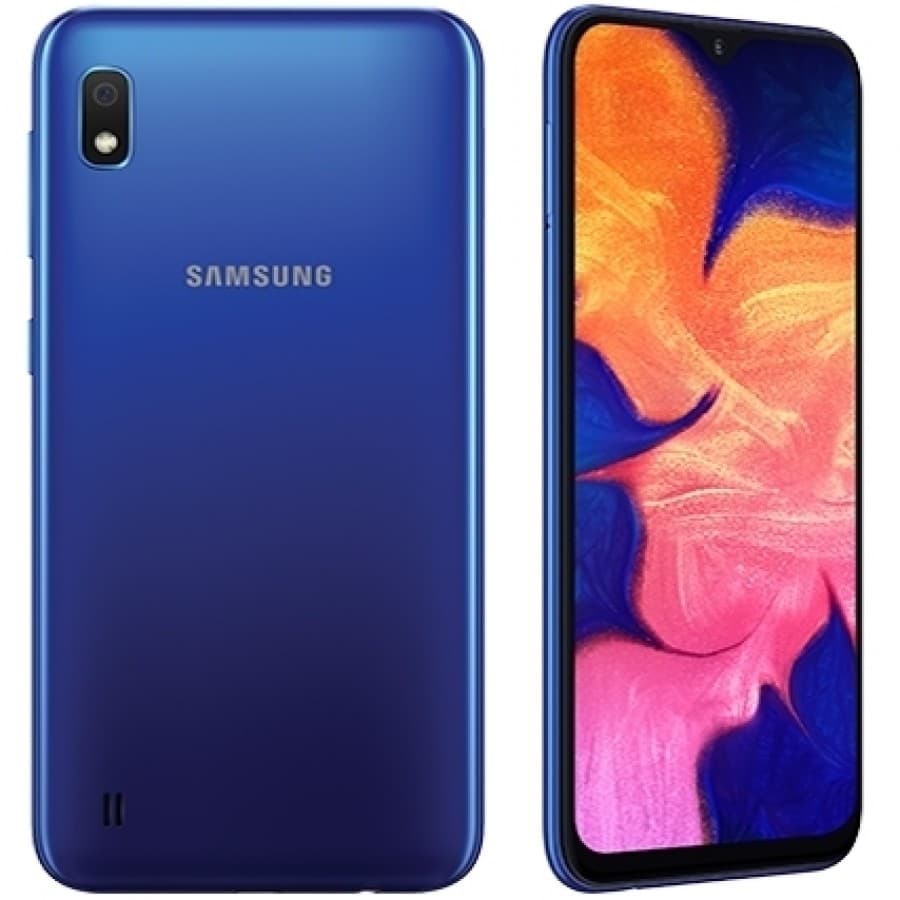 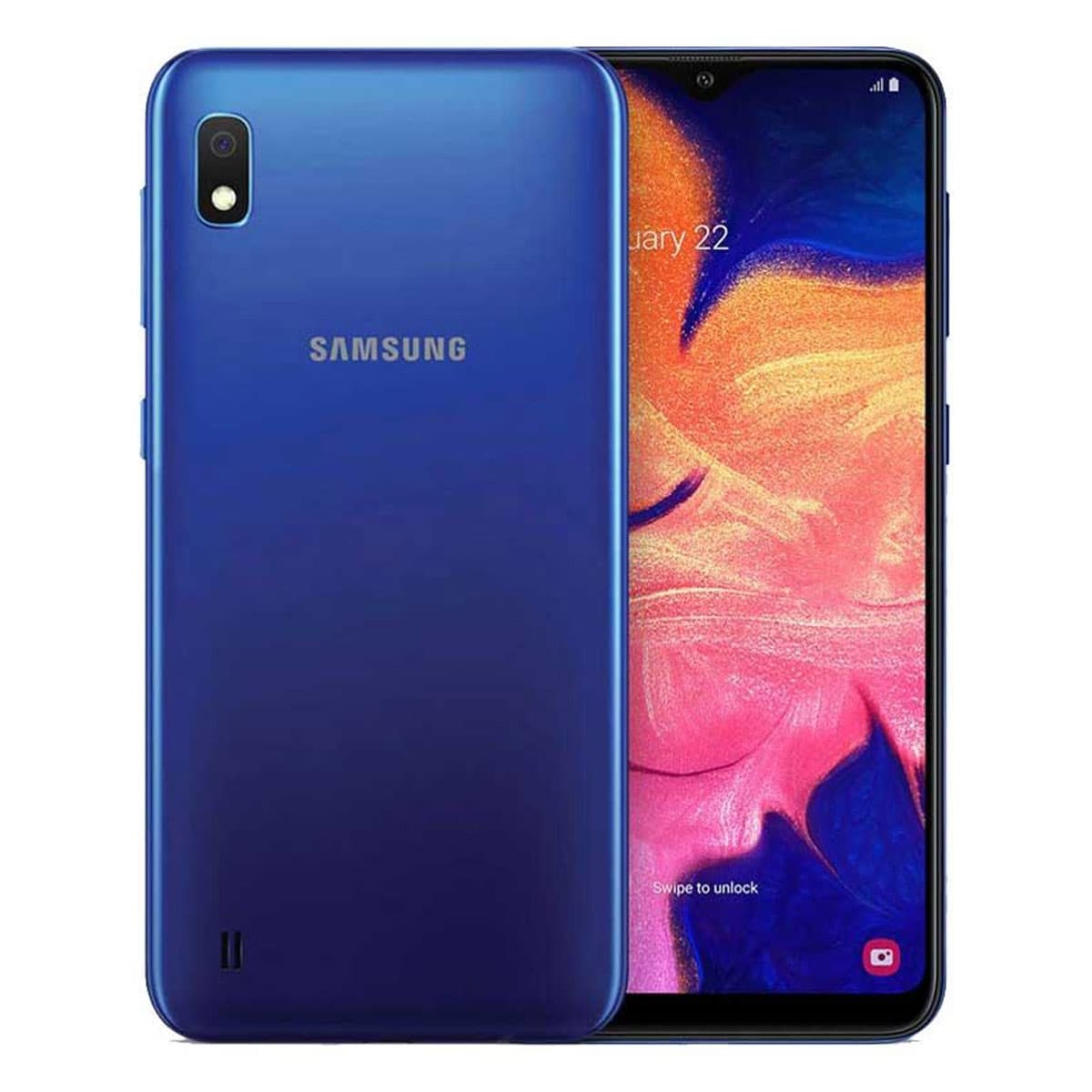 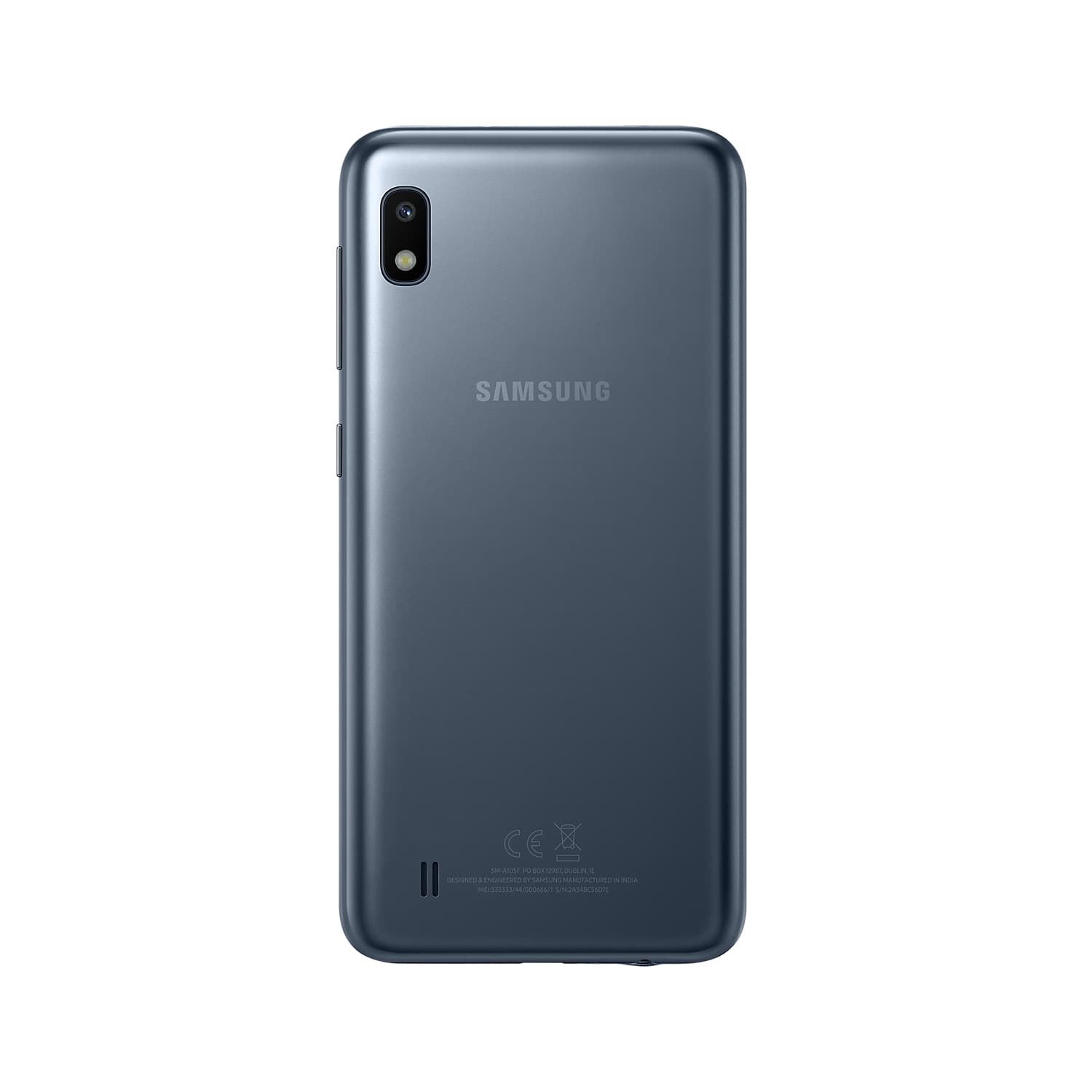 [EN] Is The Samsung Galaxy A10 Worth Buying? Unboxing & Review

Timeline of news and rumors Samsung Galaxy A10

You can find your smartphone in this list. If this works out, then it’s time to check the settings for a notification about the availability of a new version of Android for downloading.