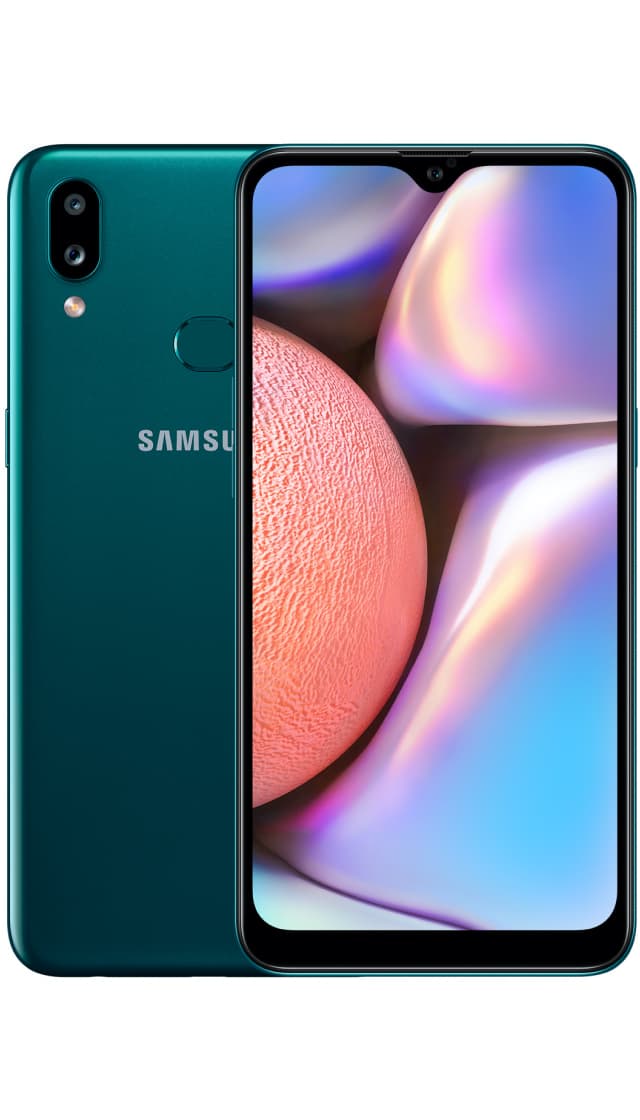 This is a smartphone on Android 9 Pie with a very fast and productive processor, with a huge touchscreen size, with a good camera that has 2 modules (12 MP Wide, 2 MP Depth sensor), and the front camera here turned out to be absolutely ordinary. And Samsung Galaxy A10s has such features: a slot for two SIM cards, cut-out notch above the screen (so that a selfie camera, speakers and additional sensors are placed there).

The company Samsung in August 2019 officially announced its new smartphone Samsung Galaxy A10s in the series of mobile devices Samsung Galaxy A. In our subjective opinion, this year one of the important parameters for smartphones has become support for 5G networks, and this new model, unfortunately, it did not receive such an opportunity and will not be able to work in 5G networks. Therefore, if this is important to you, then go to our page in the catalog where all 5G smartphones are assembled.

“Out of the box” on the new smartphone installed Android 9 Pie, which is updated to version 10. And besides, it is important to note immediately that the model Samsung Galaxy A10s supports two SIM cards (view all smartphones with 2 sim cards in the catalog).

The battery in Samsung Galaxy A10s is installed on 4 000 mAh. It can be said that by today′s standards, such a volume is a very good indicator, of course there are models with even more volume, but they will probably be more expensive.

The smartphone Samsung Galaxy A10s has two cameras: main camera (12 MP Wide + 2 MP Depth sensor) and front-camera (8 MP with a regular lens). If you look at the quality of the photo of the main camera, then you hardly will be satisfied with the quality of these photos, because the camera is rather weak. We advise buying (well, or at least look) camera phones. This is smartphones with very good cameras on the market.

In addition, the main camera has a feature, namely an additional module. It is better to judge about the advantages and disadvantages of several lenses in one smartphone, as well as about the possibilities of software image enhancement, by real photos and videos taken with such a camera. Therefore, be sure to look at all the photos of the Samsung Galaxy A10s on this page in order to draw your conclusion on whether this is a good camera or not.

Brilliant multi-core processor Helio P22 installed in Samsung Galaxy A10s. 2/3 GB of RAM will help make the interface work smoother. There is also built-in memory in the smartphone, which stores photos, videos, music and all your other data. The amount of this built-in memory is 32 GB. Memory cards you can also use, in this model are supported microSDXC-cards.

Price for Samsung Galaxy A10s: buy or not to buy?

In August 2019 begin sales of a new smartphone Samsung Galaxy A10s. The manufacturer said the price of $120 without taxes and fees. And what we get for this money, let′s summarize all the main characteristics. The smartphone has a huge touch screen, a normal main camera, a weak front camera, a very good battery and a cherry on the cake is a powerful processor.

As a result, in 2019 this was a good smartphone in terms of price-performance ratio, and now we advise you to see other smartphones from the same price segment “Affordable smartphones from $100 to $200” or go to DROID smartphones page, where we always keep the current (Android OS) models of smartphones on sale. And before buying, we always advise you to go to an offline electronics store to hold the smartphone in your hands and be sure that you like it. Why do we advise so? Because creating this catalog of smartphones and filling it with photos of models, we are very well aware of the differences between beautiful selling photos from real smartphones, which then the buyers hold in their hands. 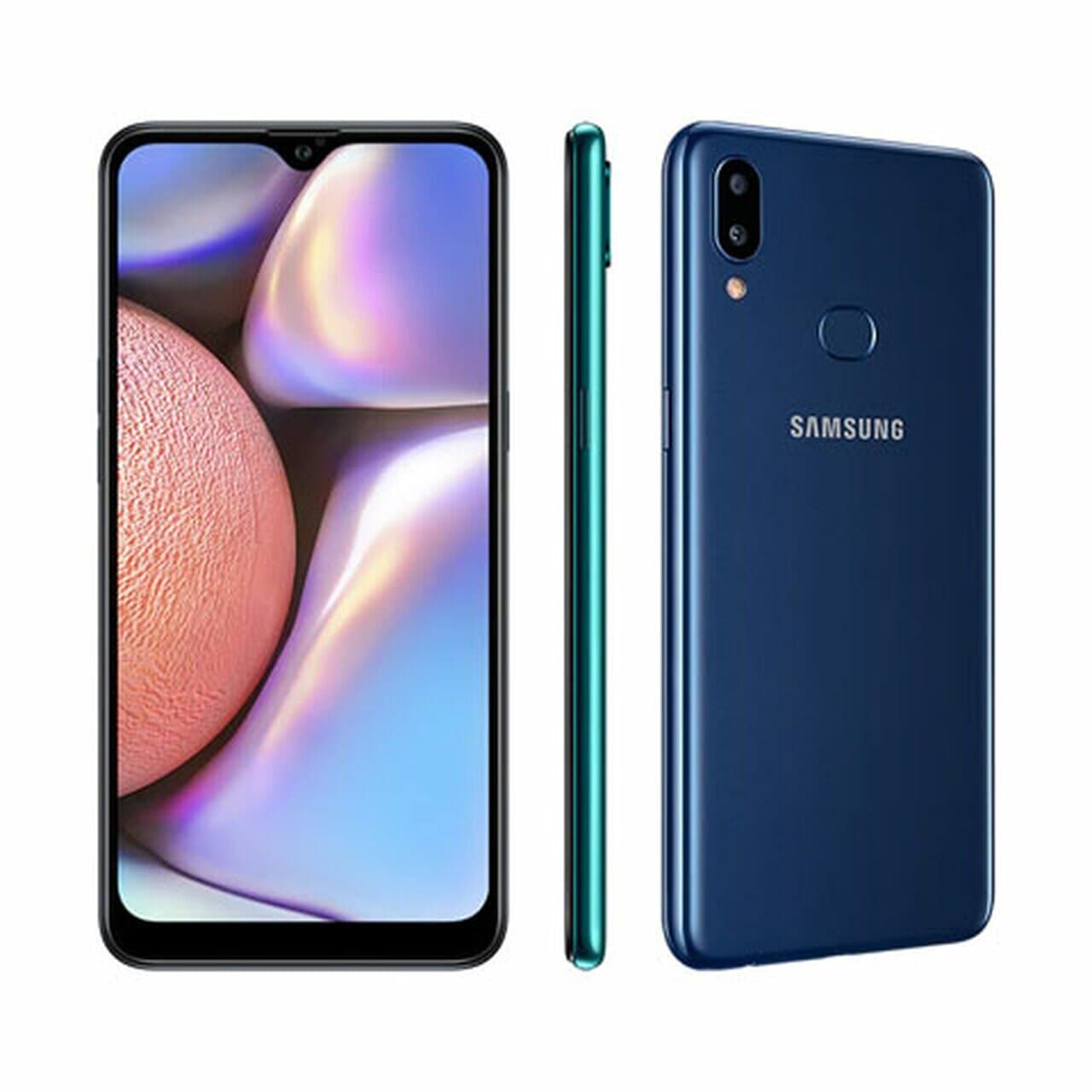 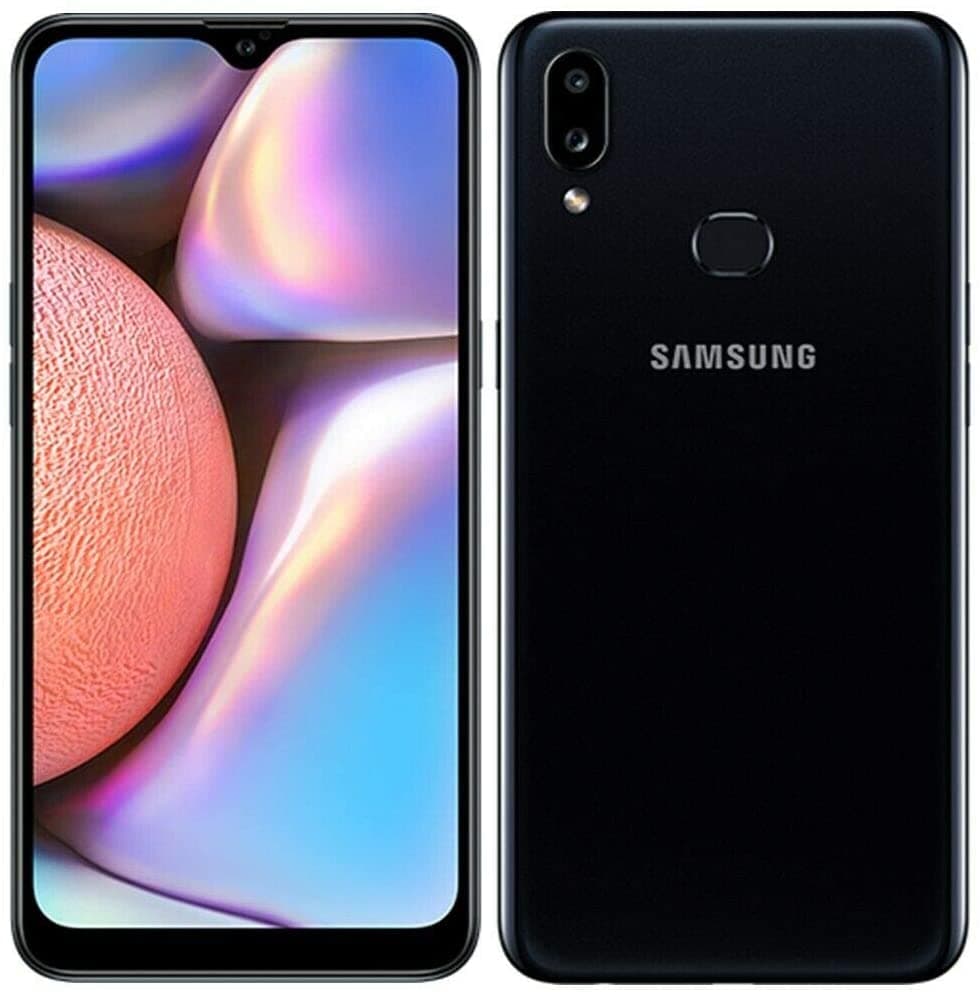 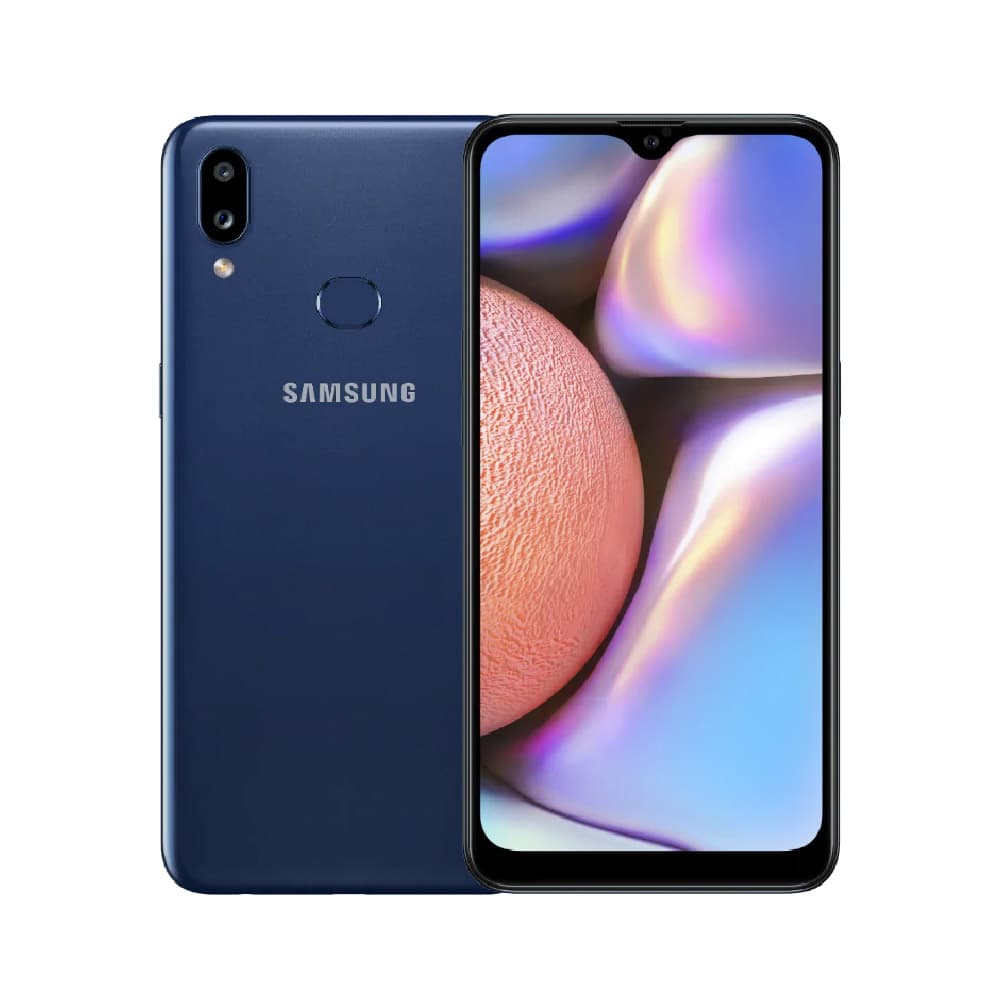 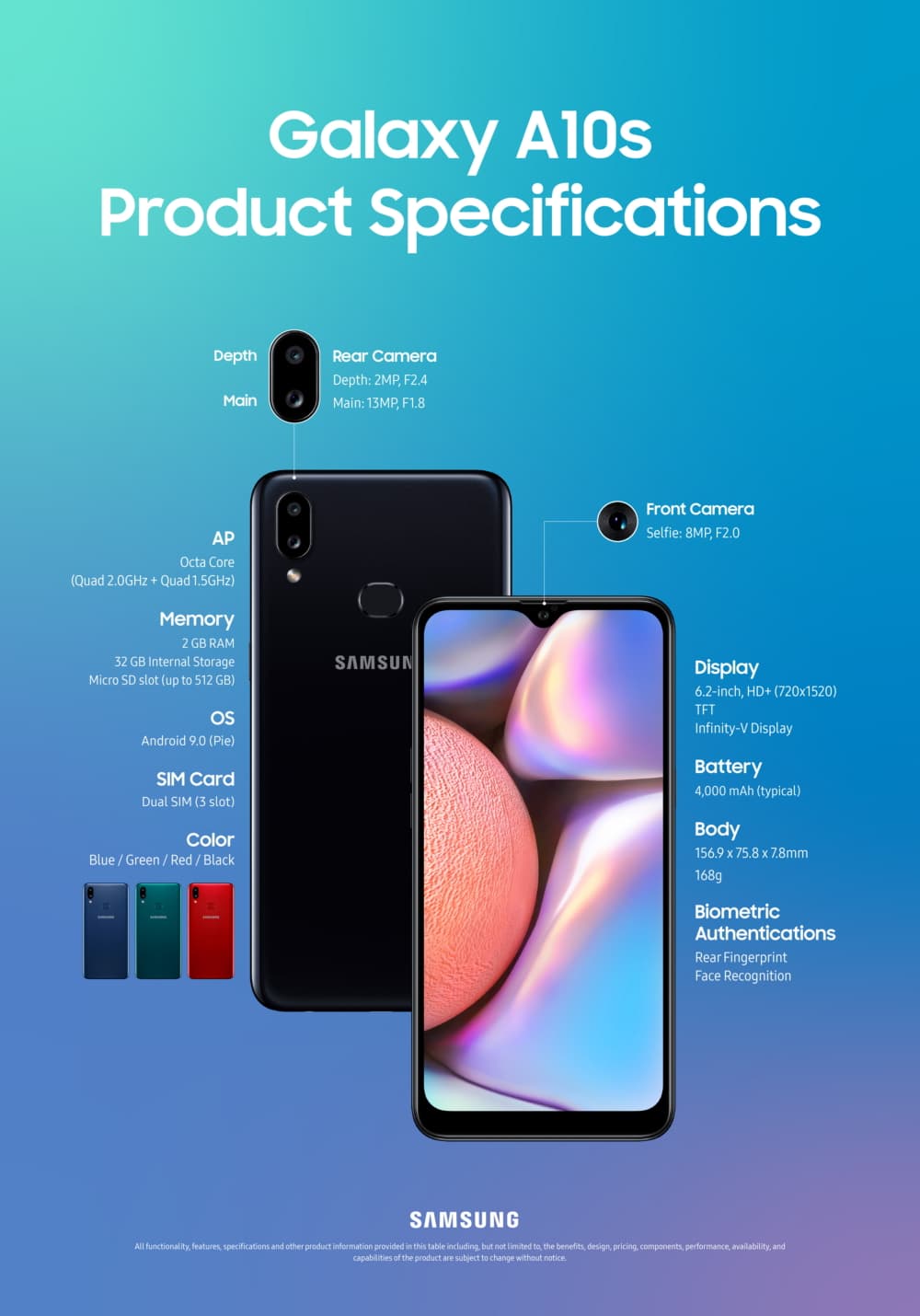 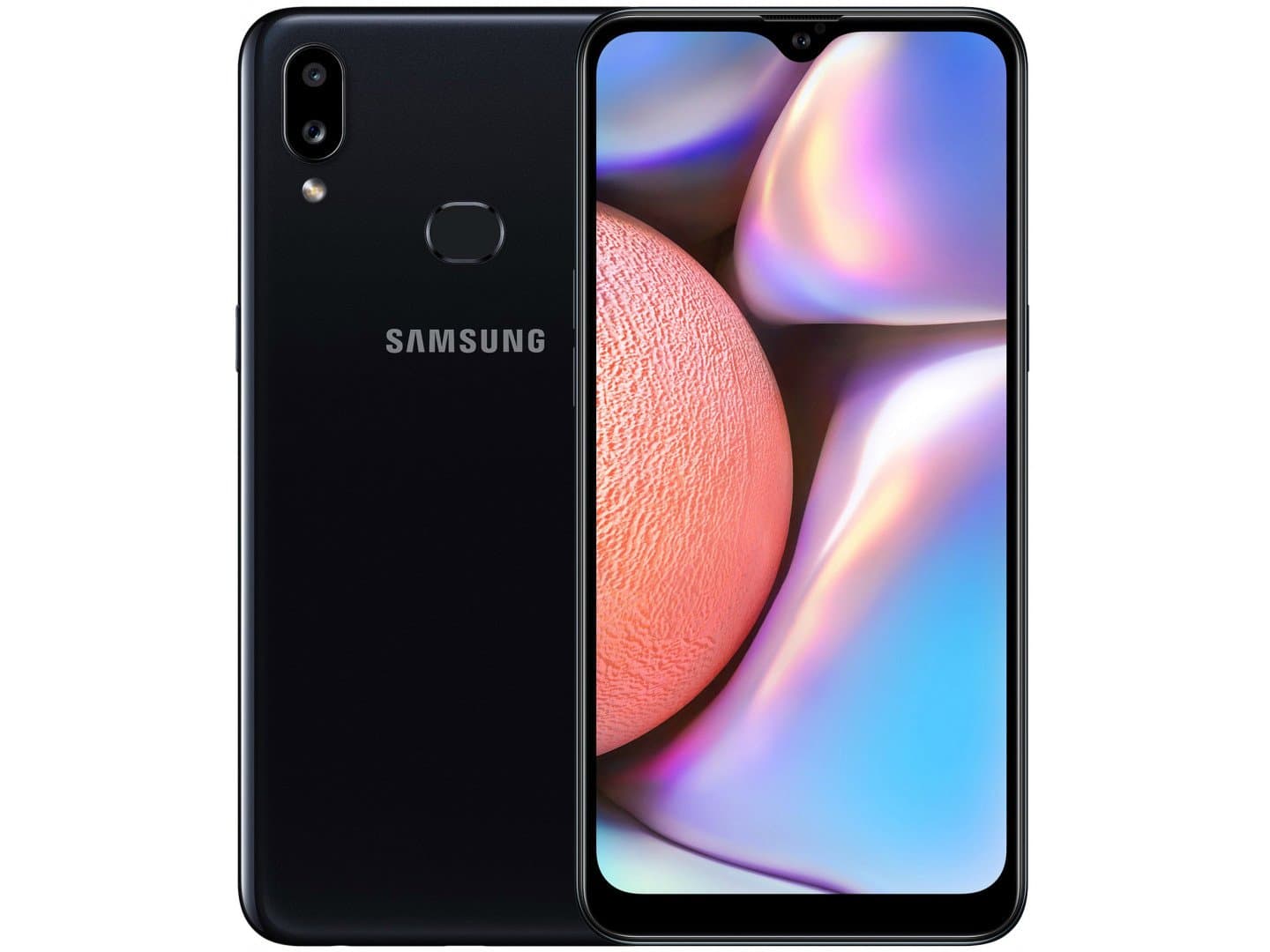 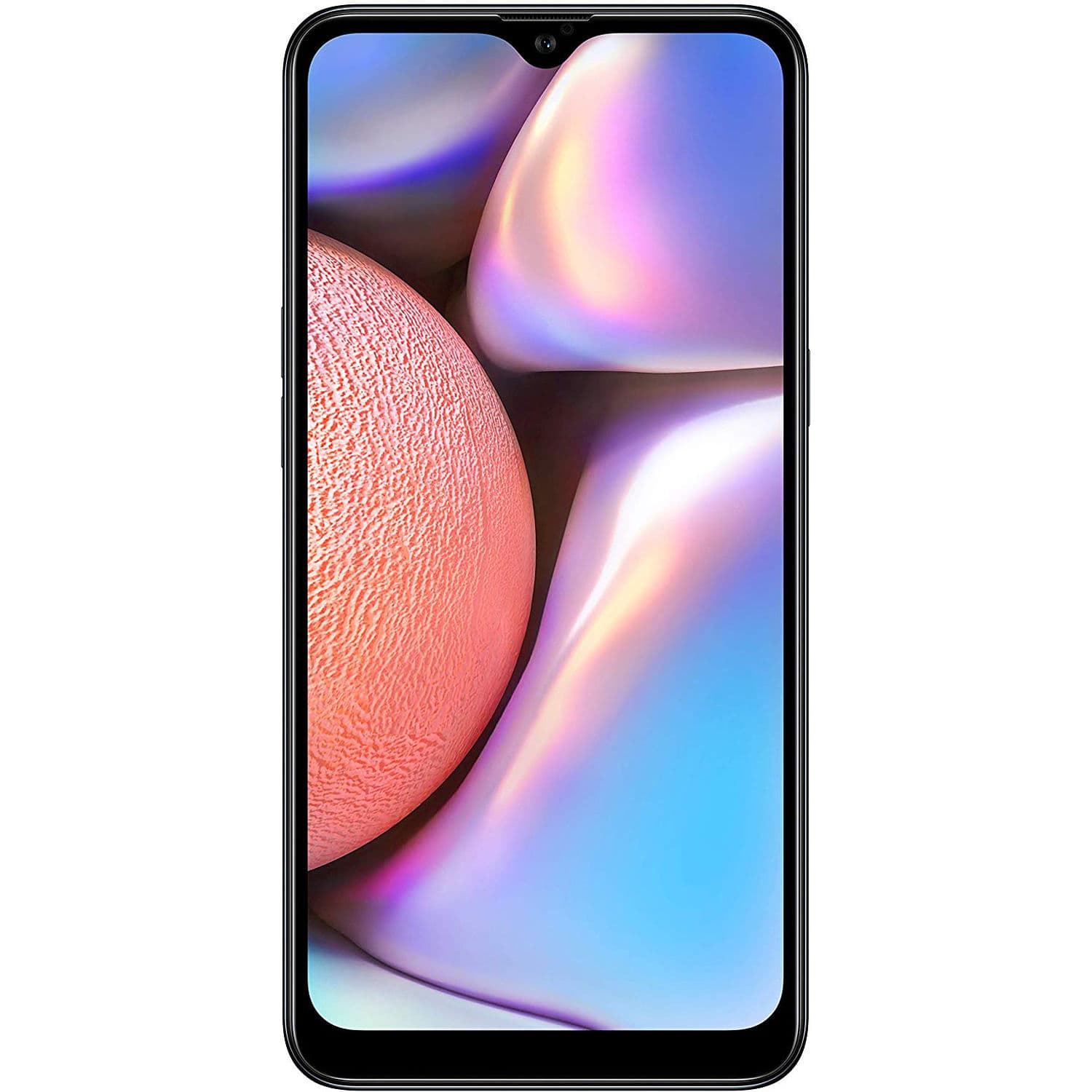 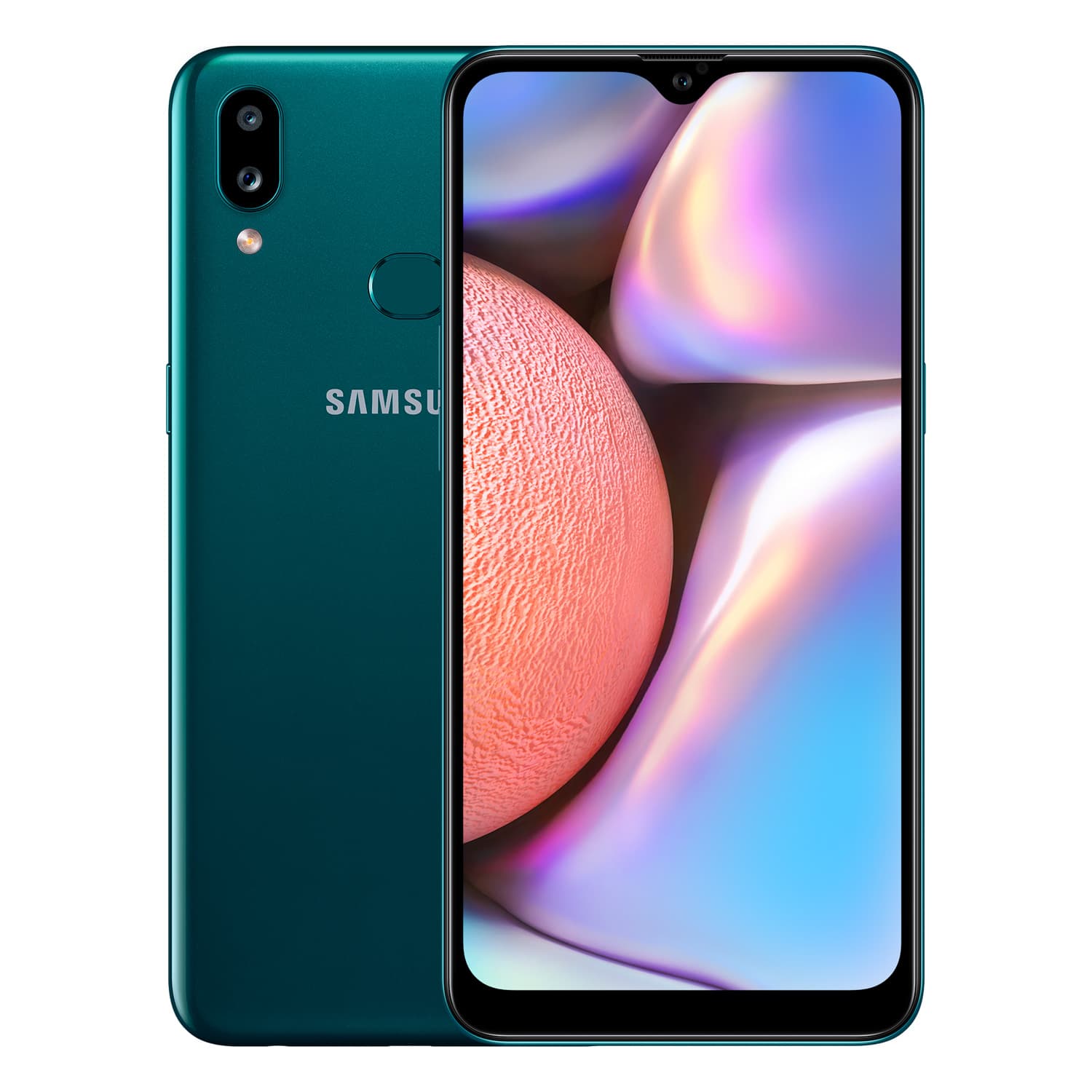 [EN] Samsung Galaxy A10s Unboxing and Review! Watch This First Before You Buy

[EN] AMSUNG GALAXY A10S: SHOULD YOU BUY IT? (EARLY REVIEW)