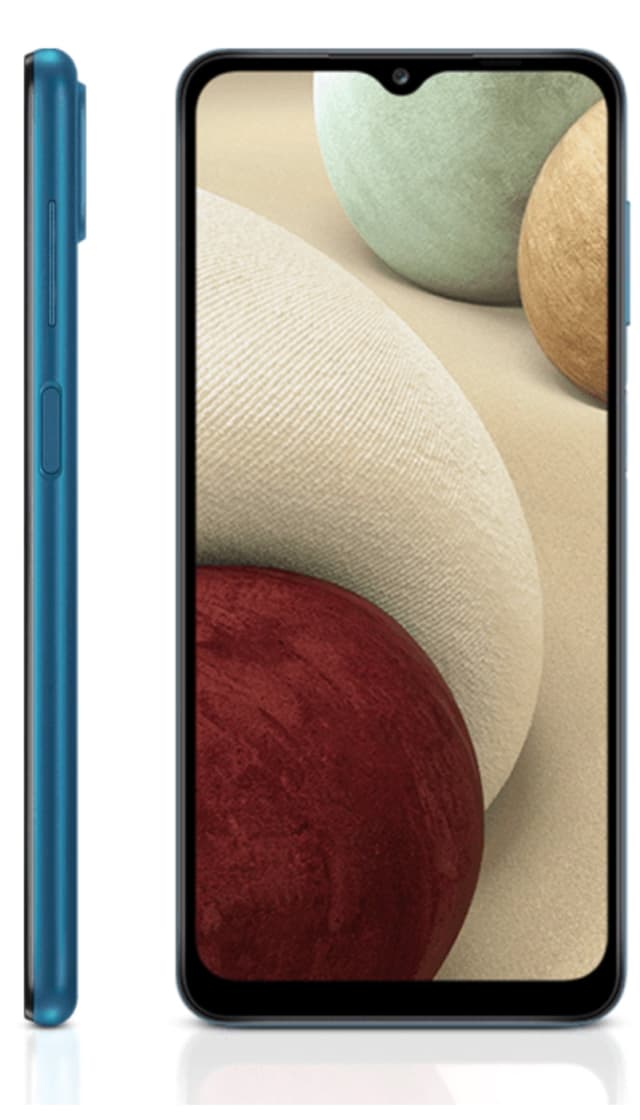 This is a smartphone on Android 11 with a very fast and productive processor, with a huge touchscreen size, with a very cool camera that has 4 modules (48 MP Wide, 5 MP UltraWide, 2 MP Macro, 2 MP Depth sensor), and the front camera here turned out to be absolutely ordinary. And Samsung Galaxy A12 Nacho has such features: a slot for two SIM cards, cut-out notch above the screen (so that a selfie camera, speakers and additional sensors are placed there).

And if you want to look at the competitors of this smartphone, then in our catalog on the page “Smartphones of the year 2021” all models of the same year are presented. And it will also be useful to look at the page with smartphones at a similar price, like Samsung Galaxy A12 Nacho — this is the price segment page “Affordable smartphones from $100 to $200”.

Briefly describe the screen and the body of the smartphone. Samsung Galaxy A12 Nacho received PLS IPS-screen measuring 6.5 inches. And this is a phablete, not just a smartphone. And, even if you liked this model, it′s far from the fact that it will be convenient for you to use it. Therefore, we advise you to hold it in your hands before buying.

And now let’s move on to describing the dimensions of the case. The ratio of screen size to body size of Samsung Galaxy A12 Nacho is very high, so the screen takes up almost all the space from edge to edge (but a little bit lacking to the parameters of a frameless smartphone). In addition, there is a small drop notch above the screen, which houses a selfie camera. Such a cutout significantly increases the usable area of the smartphone screen and even distinguishes the body design from other models. The thickness of the smartphone Samsung Galaxy A12 Nacho is 8.9 mm. This model, you can call “fat”, because today many smartphones with thinner cases are already being manufactured. And in such dimensions the engineers managed to put the battery on 5 000 mAh, that just mega-cool for such a device. The operating time on one battery charge will exceed all your expectations.

The most important characteristics of Samsung Galaxy A12 Nacho cameras: main camera received 48 MP Wide + 5 MP UltraWide + 2 MP Macro + 2 MP Depth sensor, front camera got 8 MP Wide. See examples of photos and videos from this smartphone to visually assess their quality. And the most interesting thing is that the main camera on the back of the body has several lenses (smartphones with four cameras). That can do 2x zoom without losing quality. And with the help of at least two lenses, you can shoot portraits with the bokeh effect, this is when the background is blurred and the photo appears like depth. In this model, the selfie camera is on the front and you can see it. In 2019, smartphones were announced with a front camera, which is located inside the body and is not visible. When you need to take a photo, the front camera slides up from the body. You take your selfie, the photo is saved and then the camera goes down into the body. All smartphones with pop-up front camera from different producers at different prices are collected in the catalog. If you are interested in such models, we advise you to first watch video reviews about them, and then make a choice and buy.

The more cores the smartphone processor has, the faster it works. Of course, do not forget that the applications should be optimized for the version of Android. But if we are talking about technical characteristics, then the processor here 8-core on the chipset Exynos 850 (8nm). RAM 4 GB.

Built-in memory for storing different data (photo, video, applications, music, etc.) here 32 GB, but there are still options for 64 GB or 128 GB. You choose which version of the smartphone to buy, so it was comfortable to use it. Do not forget that the update of the software version will be available for your smartphone, and for this you need to download it first, and if the space is not enough, it will not be able to update. Therefore, we advise you before buying to think about how much internal memory you need.

If we scared you just in the context of the built-in memory, then do not worry, because Samsung Galaxy A12 Nacho supports memory cards microSDXC. And this means that you can store all photos and videos with music on the memory card.

Price for Samsung Galaxy A12 Nacho: buy or not to buy?

A huge new smartphone Samsung Galaxy A12 Nacho you can choose and buy in any store at a price of $165. Sales start at August 2021.

And if you are not suitable for buying Samsung Galaxy A12 Nacho, then choose any other smartphone from the price segment “Affordable smartphones from $100 to $200” or directory of current DROID smartphones. 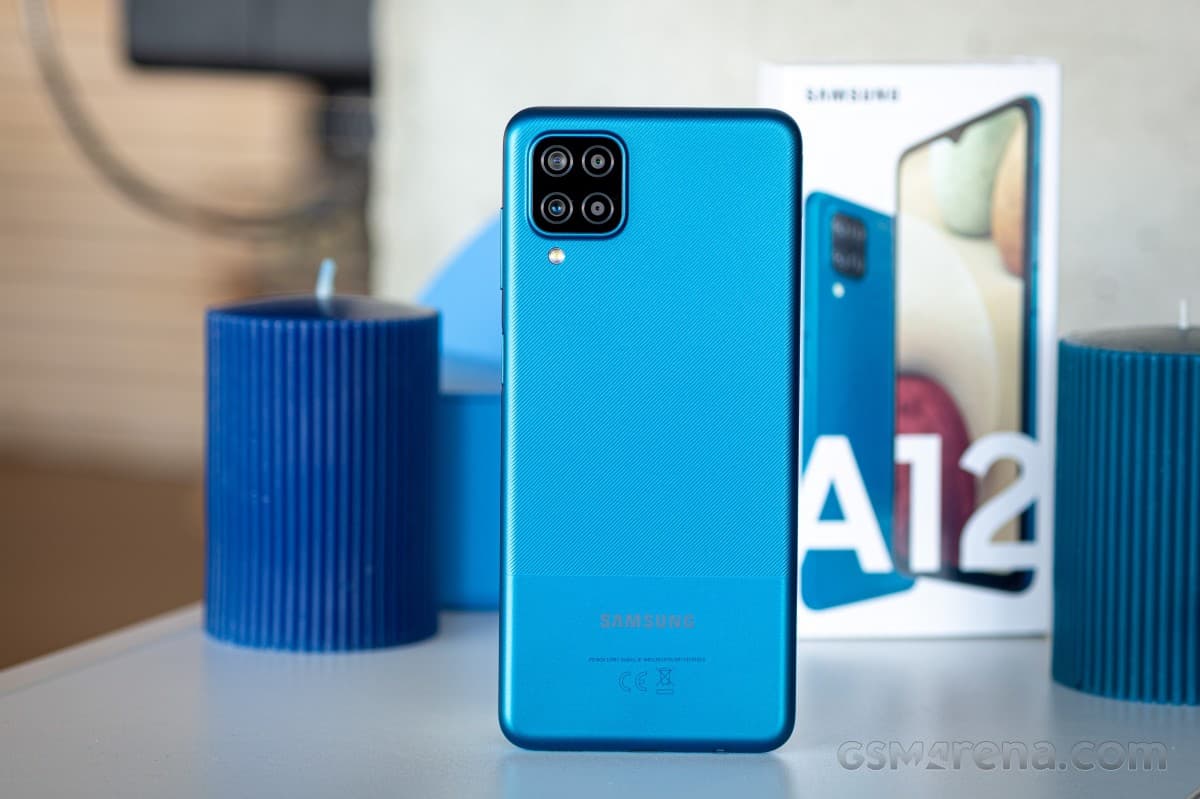 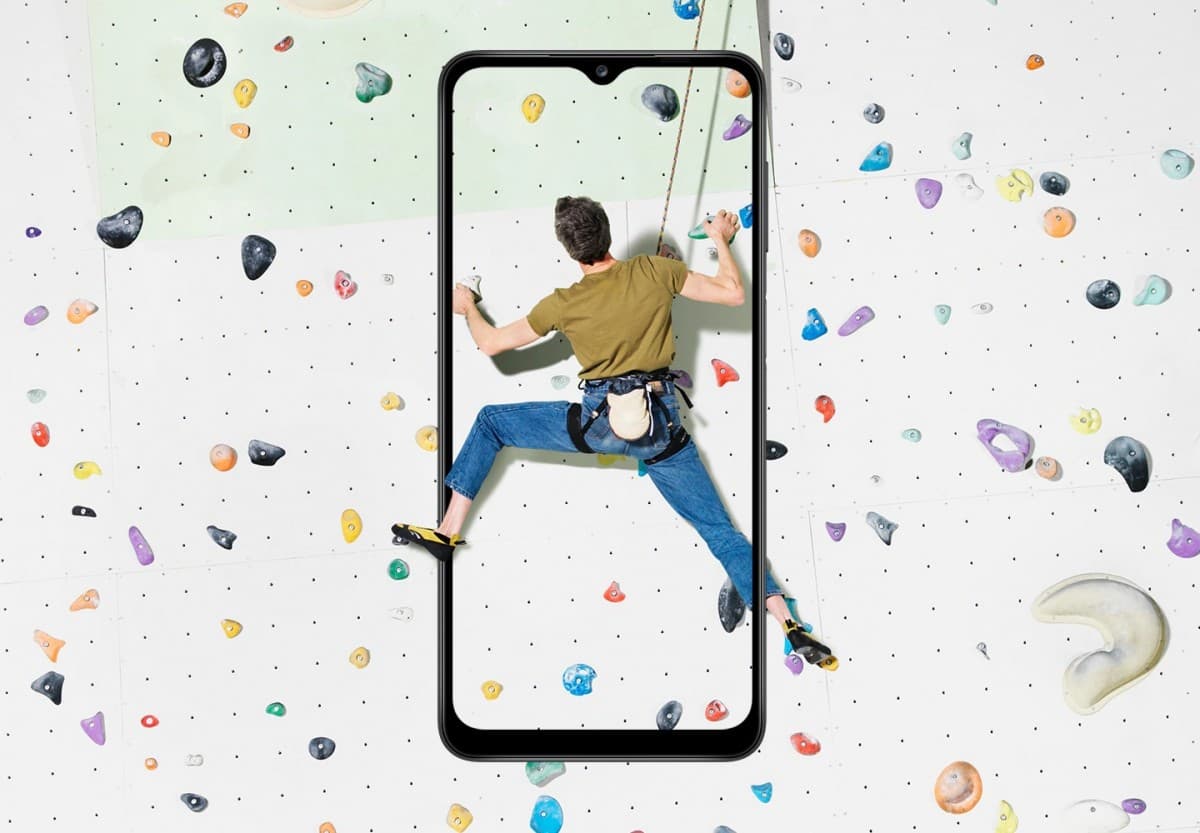 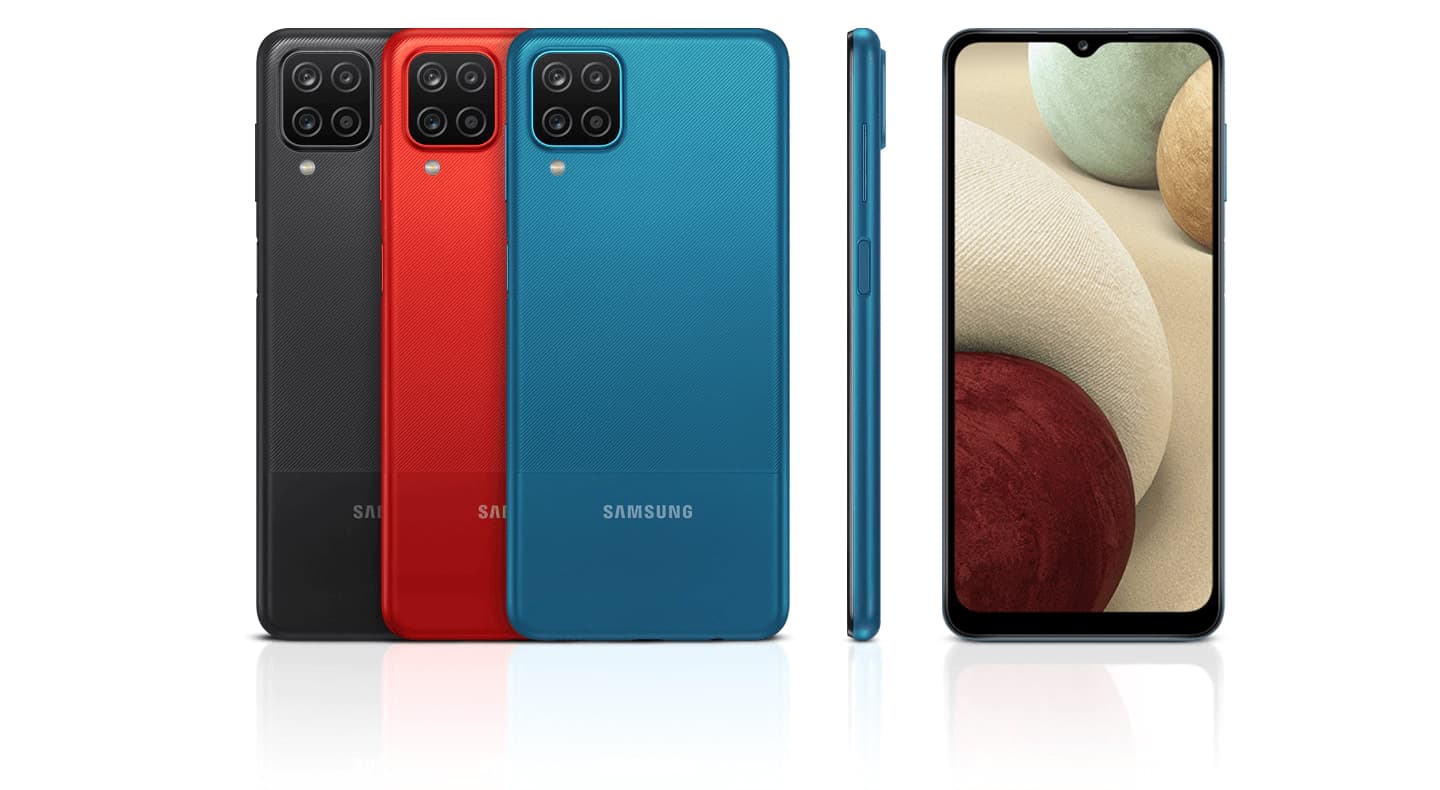 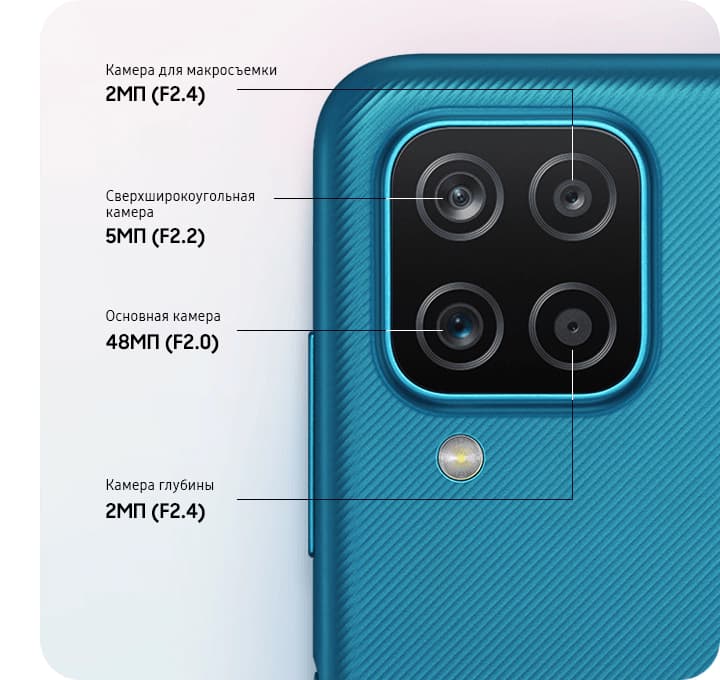 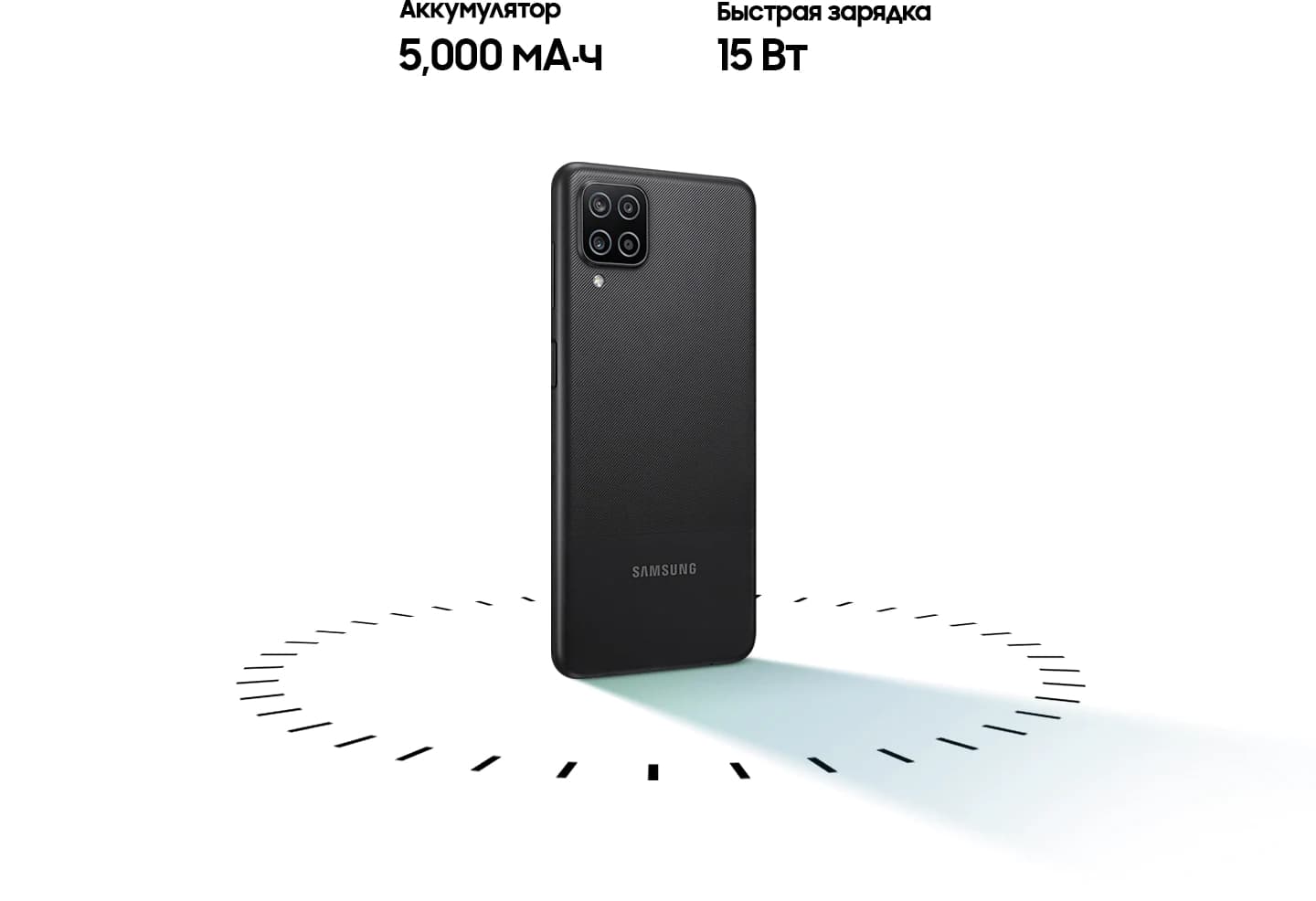 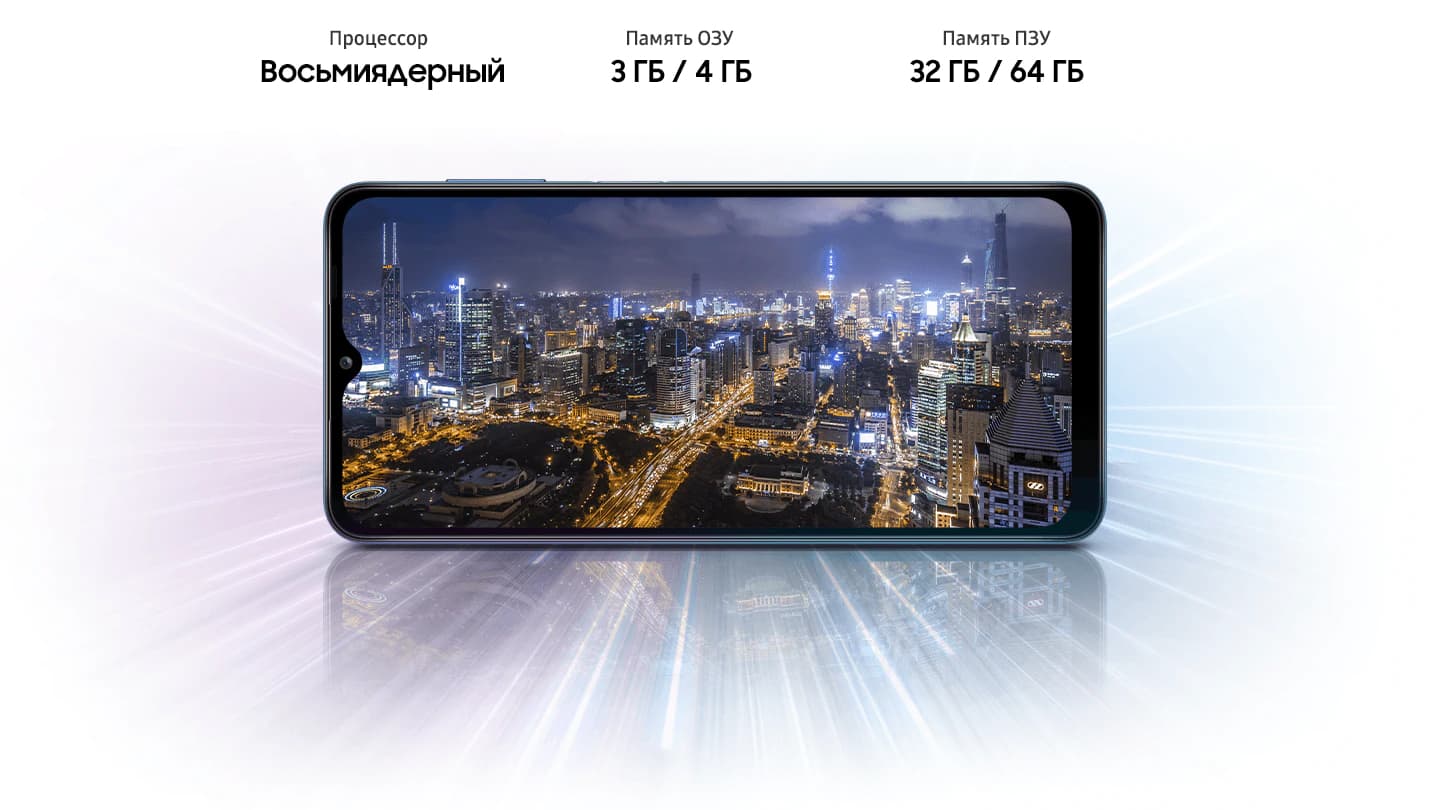 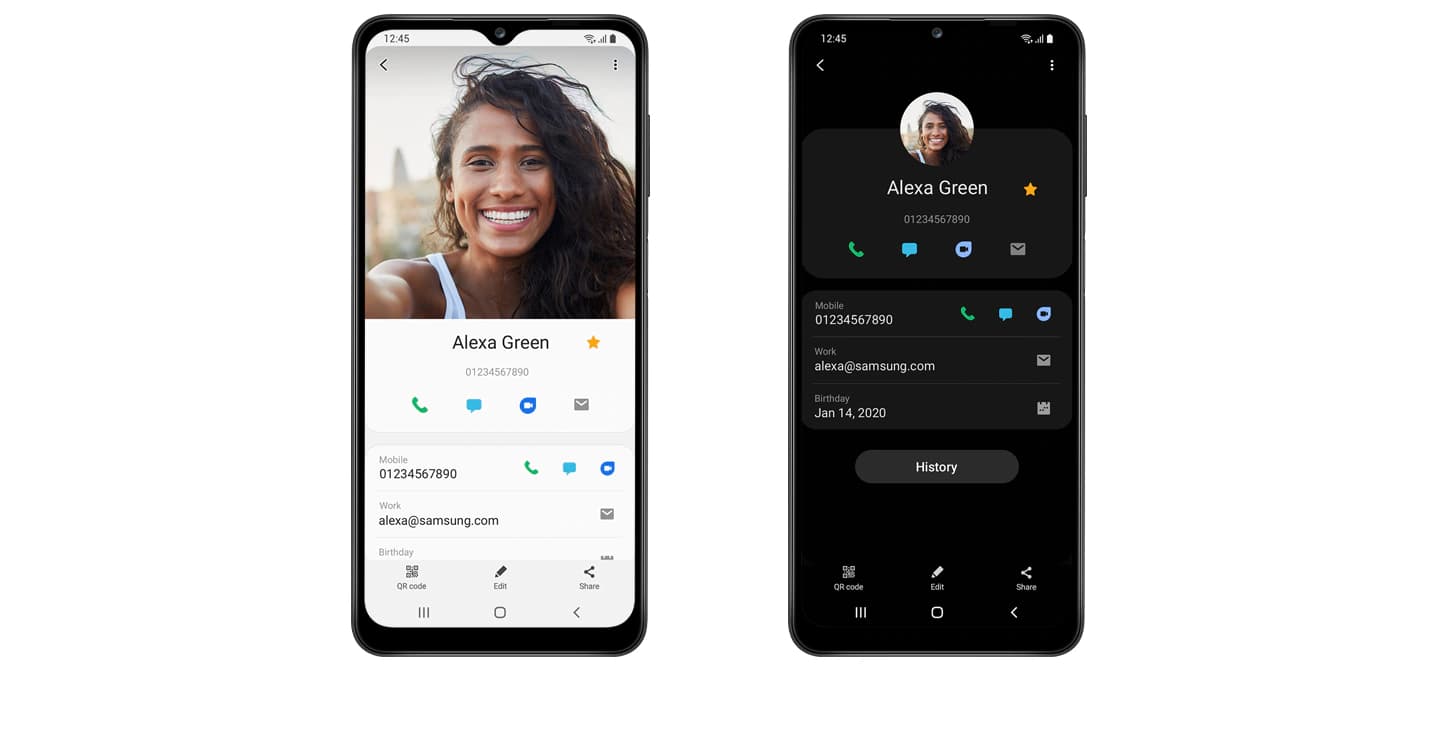 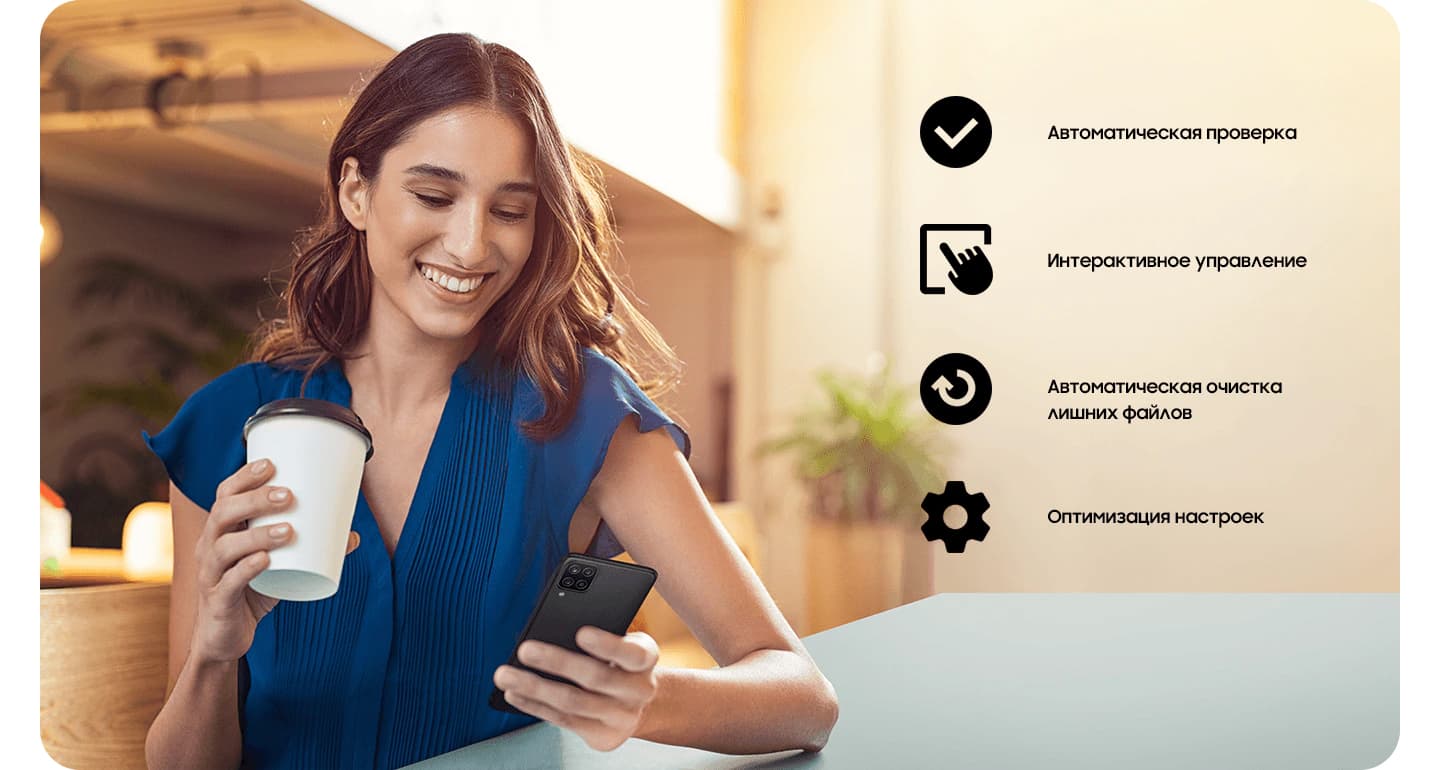 Timeline of news and rumors Samsung Galaxy A12 Nacho

Samsung Galaxy A12 Nacho — firmware version A127FXXU5BVE4 contains the latest version of Android 12 based on the One UI 4.1 interface and the May security patch. Update availability: Russia and possibly Europe.

In December last year, the Galaxy A12 model entered the market with a price tag of $180, and in August 2021, Samsung decided to upgrade the processor from Helio P35 (12nm) to Exynos 850 (8nm). At the same time, the rest of the characteristics remained unchanged. This is how the new-old smartphone Samsung Galaxy A12 Nacho turned out, which appeared on the Russian website of the company. The device will be sold through partners (Beeline, MTS, and Megafon) in Russia. It is not yet known whether this model will appear on the global market.