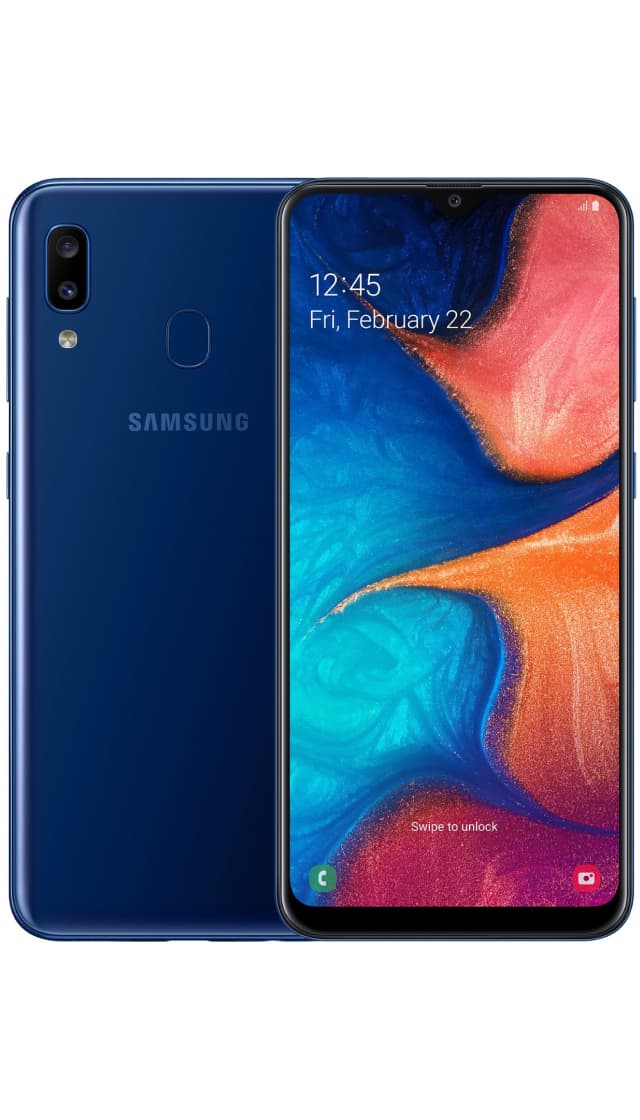 This is a smartphone on Android 9 Pie with a very fast and productive processor, with a huge touchscreen size, with a great camera that has 2 modules (13 MP Wide, 5 MP UltraWide), and the front camera here turned out to be absolutely ordinary. And Samsung Galaxy A20 has such features: a slot for two SIM cards, cut-out notch above the screen (so that a selfie camera, speakers and additional sensors are placed there).

The most important thing you need to know before buying is the version of Android on which the smartphone is launched “out of the box”. And Samsung Galaxy A20 works on Android 9 Pie, that by the way is not so bad as for smartphone of 2019. But here it is still important to know whether this model is updated to a more recent version. Our novelty Samsung Galaxy A20 updated to version 11.

Perhaps it will be important for you that the smartphone was a dualsim. Then we can make you happy, because Samsung Galaxy A20 works great with two SIM cards. And since 2020, after the official launch of 5G networks, it has become very important for most buyers that the new smartphone has high-speed mobile Internet. It so happened that Samsung Galaxy A20 does not have support for fifth-generation networks and cannot provide you with super-fast Internet at a speed of up to 100 Mb/s. If this is important for you, we recommend that you go to the catalog page, which contains all 5G-smartphones on Android.

6.4-inch Super AMOLED touchscreen occupies almost the entire area of the front panel of the smartphone Samsung Galaxy A20 and has an almost invisible drop-like notch at the top border to adjust a selfie camera. It also stands out from other models on the market with its thin bezels between the outer edges of the body and the screen. An edge-to-edge screen covers from 80% to 90% of the front panel.. Body thickness 7.8 mm puts the battery in it in capacity 4 000 mAh. As a result, these three important characteristics give us such an idea of the device — huge smartphone with thick case and normal battery.

Take photos and videos on smartphone Samsung Galaxy A20 possible on the main camera (13 MP Wide + 5 MP UltraWide) and on the front camera (8 MP with a regular lens). We tried to group all smartphones in the catalog into segments and this model with such a main camera got in the middle segment. This is not a very bad camera, but it is no longer a top camera. If you want to buy a smartphone with a really cool camera, then look in the catalog page with camera phones.

Brilliant multi-core processor Exynos 7884 installed in Samsung Galaxy A20. 3 GB of RAM will help make the interface work smoother. There is also built-in memory in the smartphone, which stores photos, videos, music and all your other data. The amount of this built-in memory is 32 GB. Memory cards you can also use, in this model are supported microSDXC-cards.

Price for Samsung Galaxy A20: buy or not to buy?

The smartphone Samsung Galaxy A20 got into our price segment “Affordable smartphones from $100 to $200” and began to be sold in April 2019 at a price of $135. Evaluation of the characteristics, probably, you have already folded, and if not, here is our result. Samsung Galaxy A20 is a very smart smartphone with a huge screen and a cool main camera, and the front camera did not turn out super cool. And to all this we add that the battery is of high capacity. 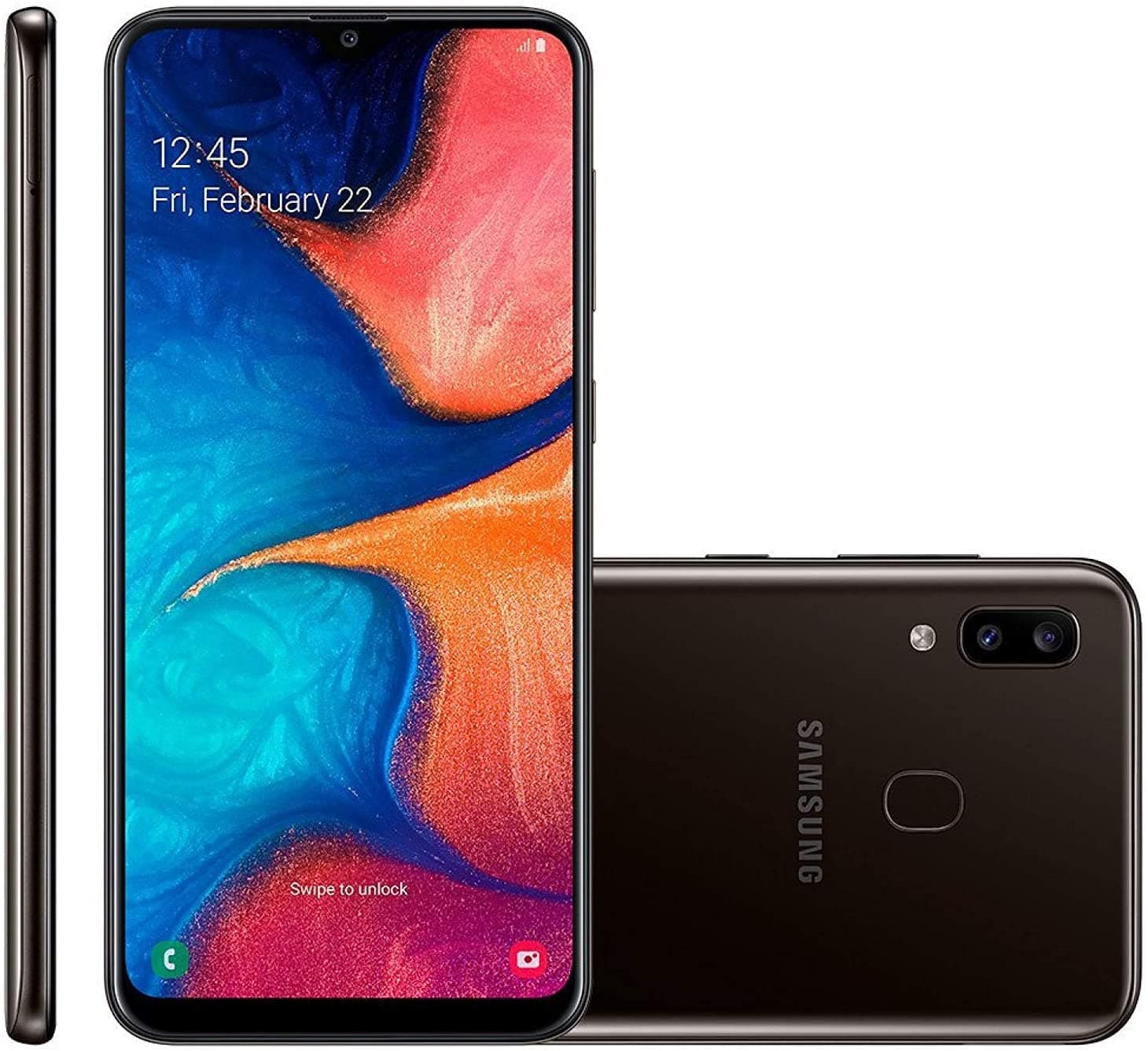 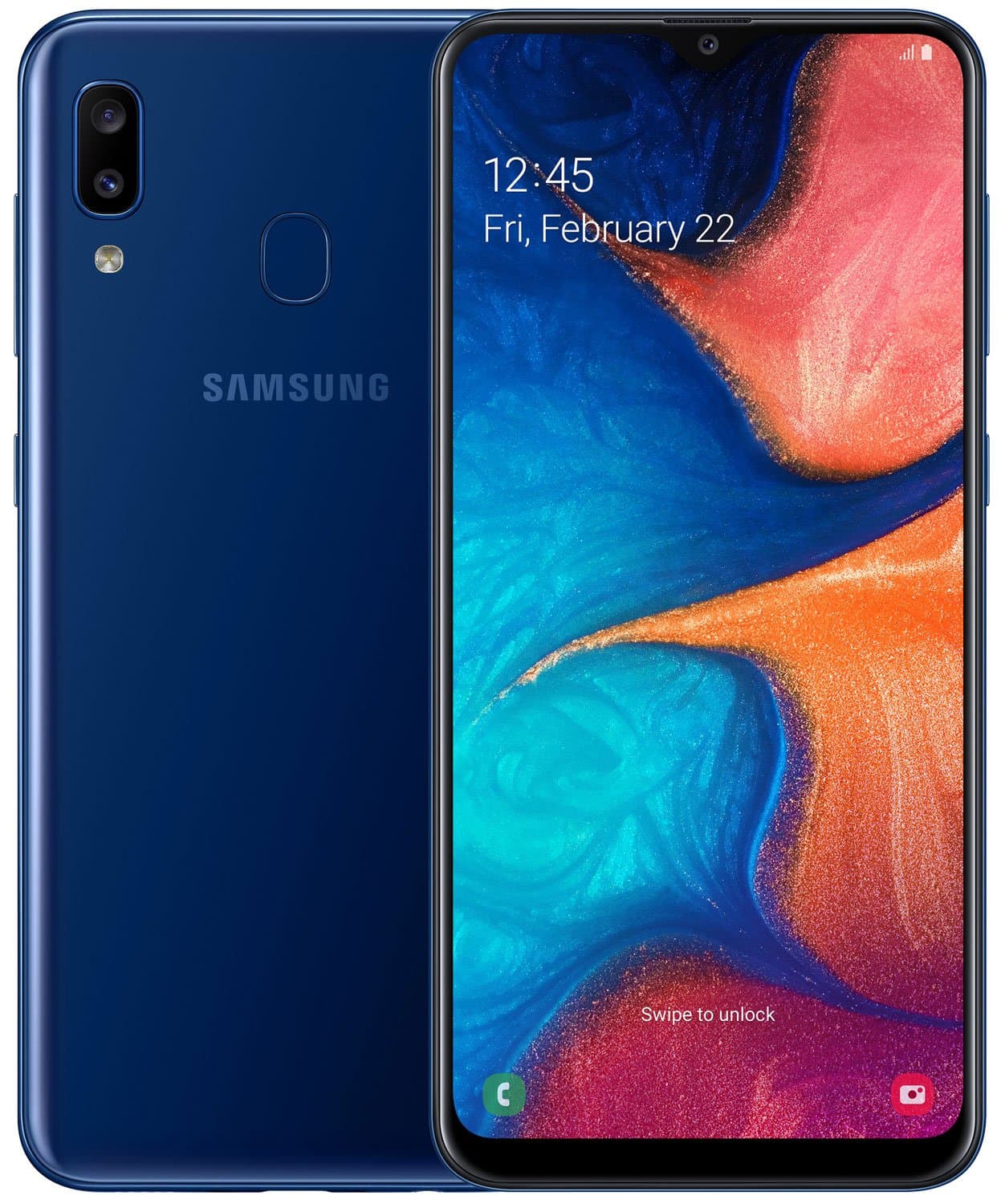 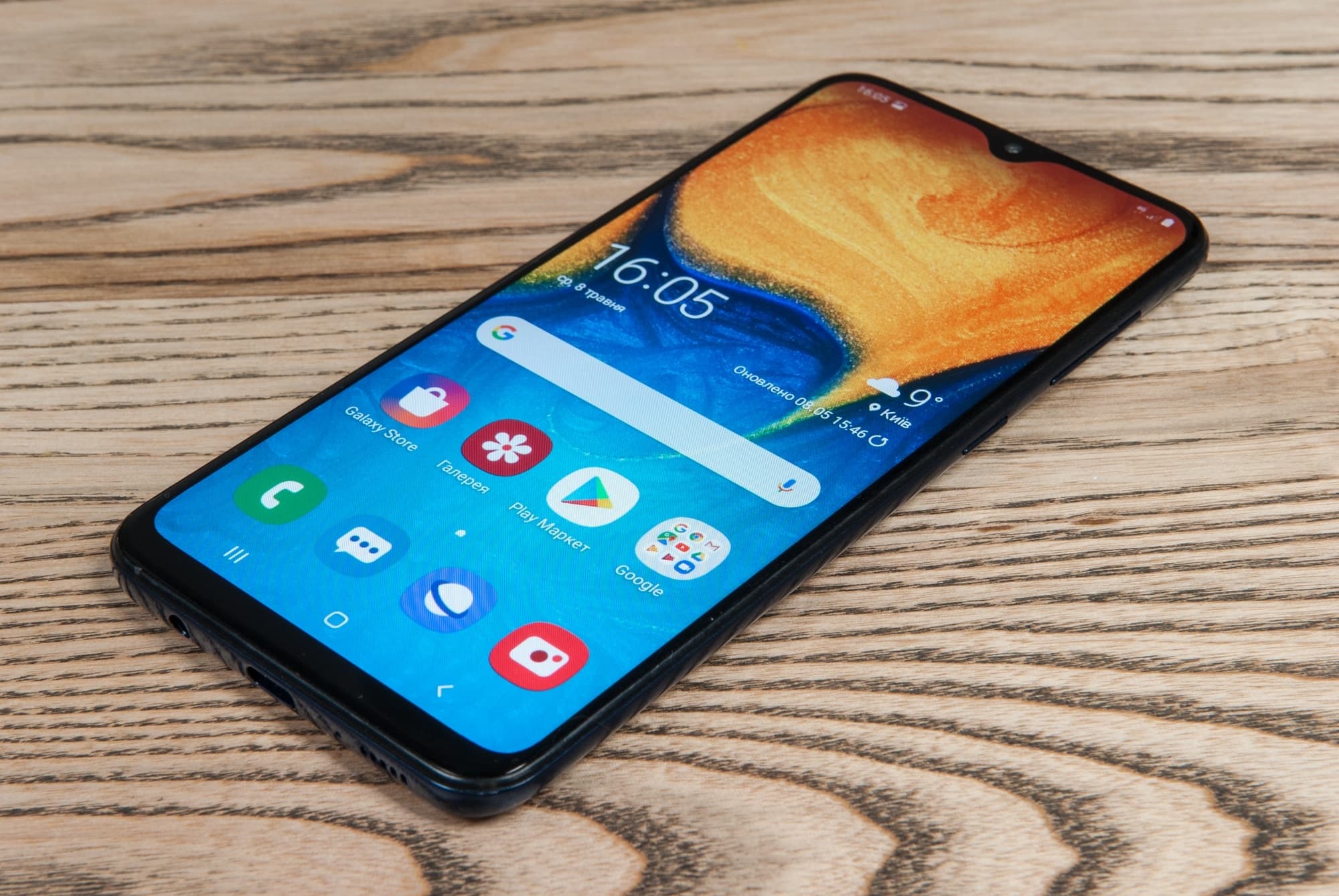 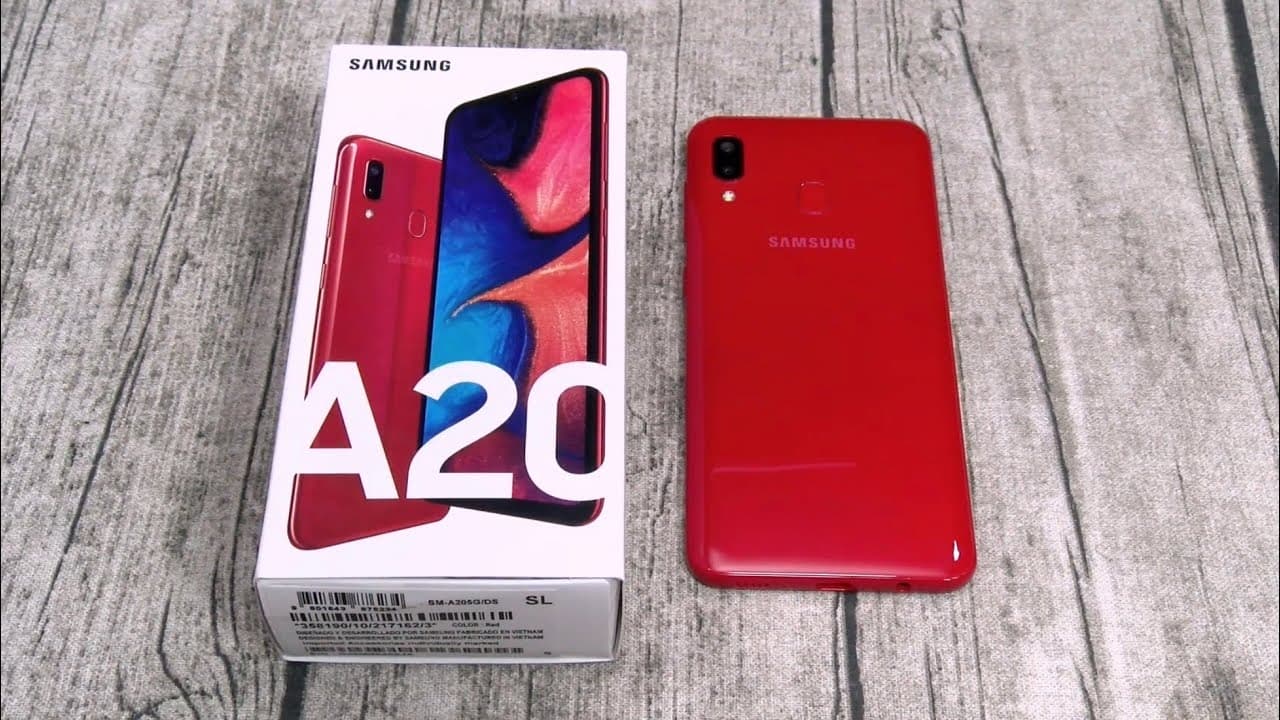 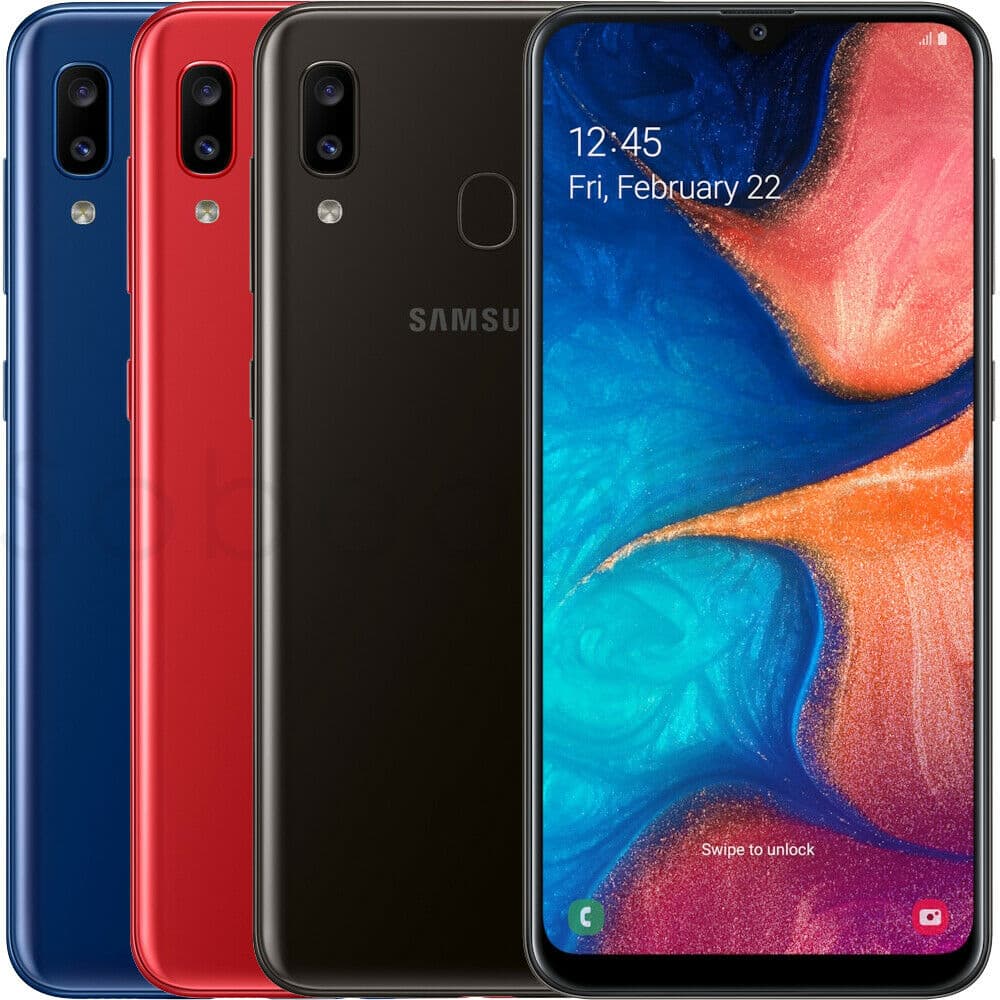 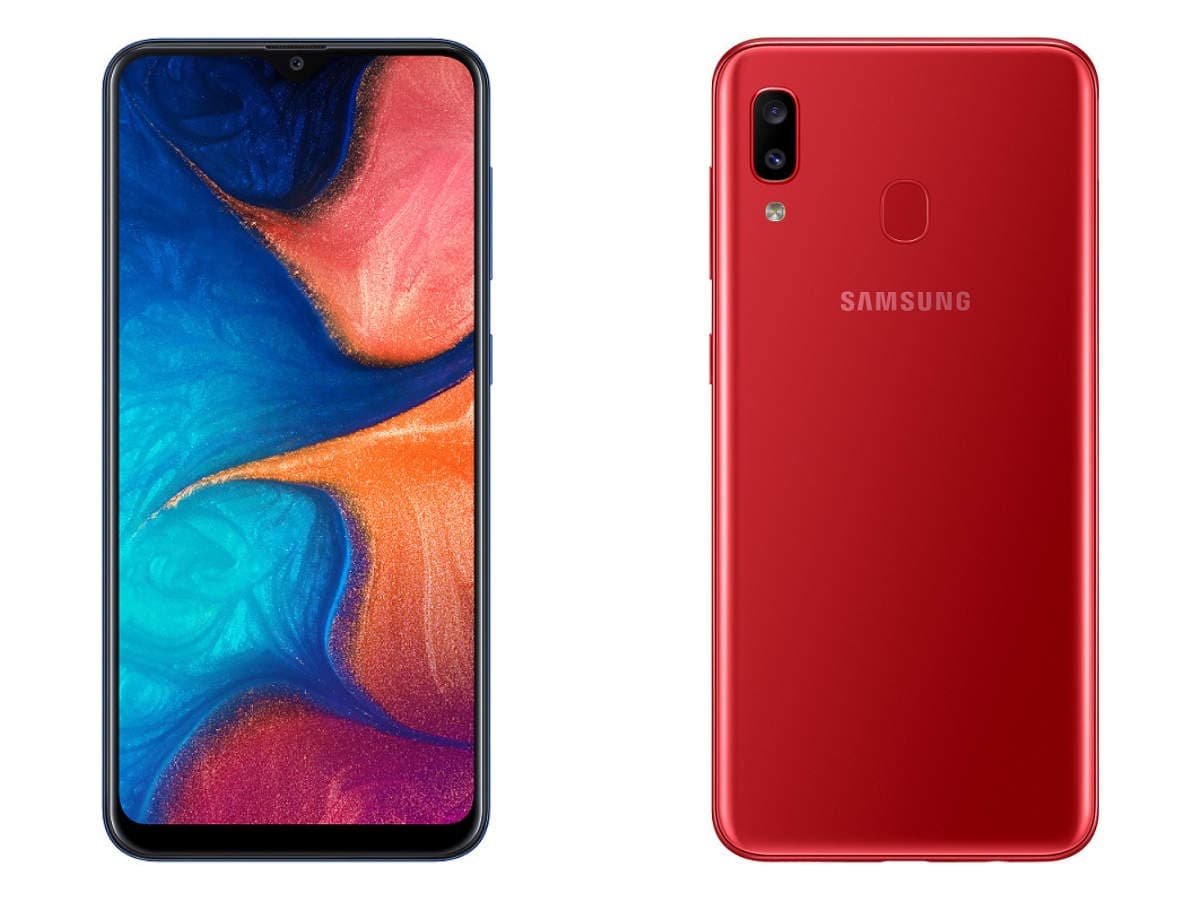 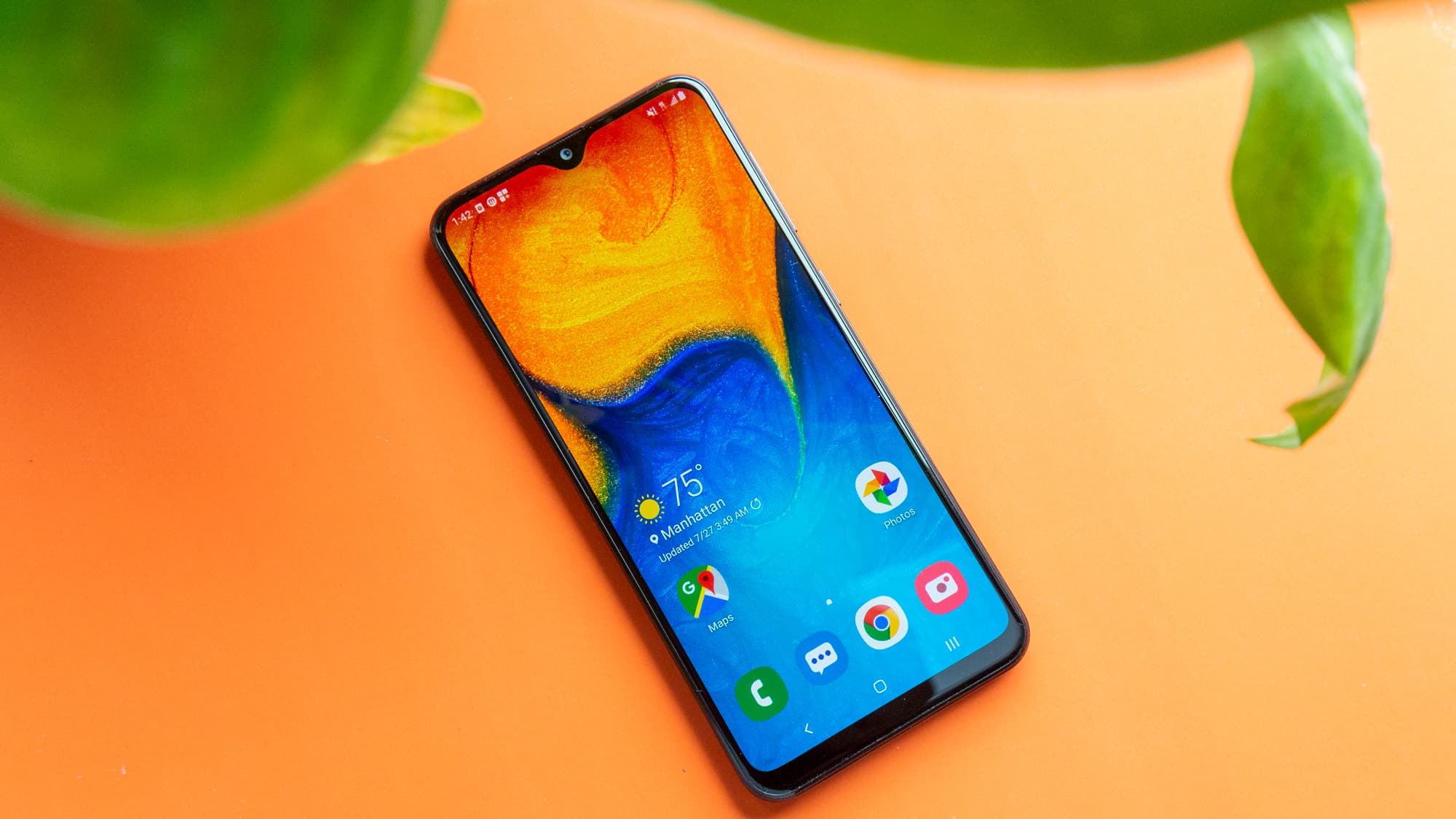 Which smartphones started the update to Android 11 in June

During June, there was news about the start of updates to Android 11 for four smartphones. Check if your smartphone is on this list, maybe you can already update your device too.