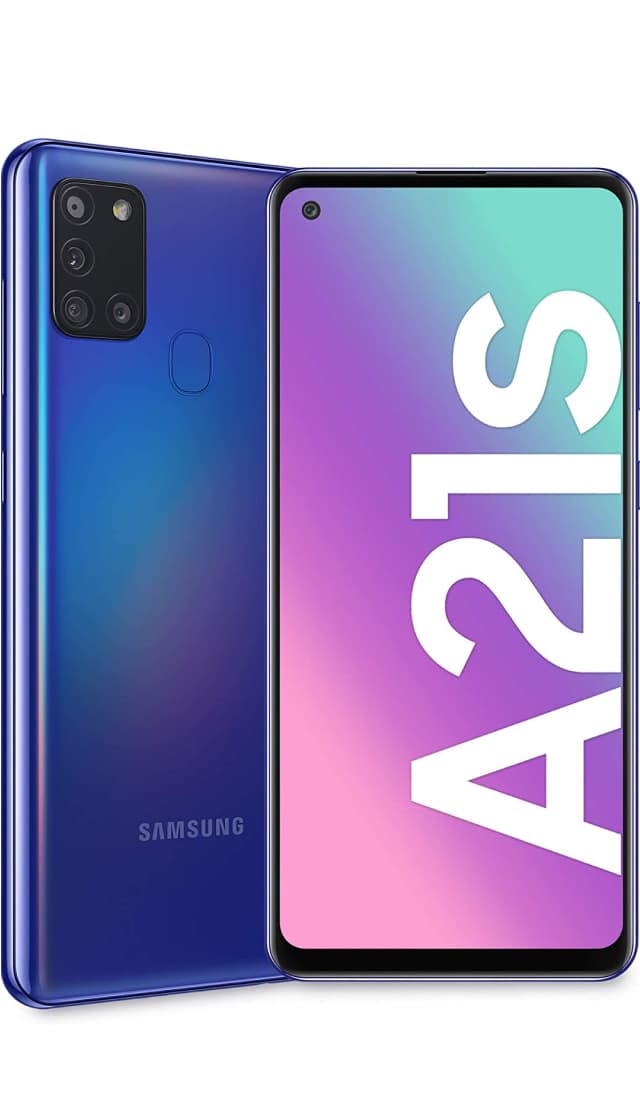 This is a smartphone on Android 10 with a very fast and productive processor, with a huge touchscreen size, with a very cool camera that has 4 modules (48 MP Wide, 8 MP UltraWide, 2 MP Macro, 2 MP Depth sensor), and the front camera here turned out to be very high quality, which can make beautiful selfies. And Samsung Galaxy A21s has such features: a slot for two SIM cards, cut-out notch above the screen (so that a selfie camera, speakers and additional sensors are placed there).

The most important thing you need to know before buying is the version of Android on which the smartphone is launched “out of the box”. And Samsung Galaxy A21s works on Android 10, that by the way is not so bad as for smartphone of 2020. But here it is still important to know whether this model is updated to a more recent version. Our novelty Samsung Galaxy A21s updated to version 11.

Perhaps it will be important for you that the smartphone was a dualsim. Then we can make you happy, because Samsung Galaxy A21s works great with two SIM cards. And since 2020, after the official launch of 5G networks, it has become very important for most buyers that the new smartphone has high-speed mobile Internet. It so happened that Samsung Galaxy A21s does not have support for fifth-generation networks and cannot provide you with super-fast Internet at a speed of up to 100 Mb/s. If this is important for you, we recommend that you go to the catalog page, which contains all 5G-smartphones on Android.

Briefly describe the screen and the body of the smartphone. Samsung Galaxy A21s received PLS TFT-screen measuring 6.5 inches. And this is a phablete, not just a smartphone. And, even if you liked this model, it′s far from the fact that it will be convenient for you to use it. Therefore, we advise you to hold it in your hands before buying.

And now let’s move on to describing the dimensions of the case. The ratio of screen size to body size of Samsung Galaxy A21s is very high, so the screen takes up almost all the space from edge to edge (but a little bit lacking to the parameters of a frameless smartphone). In addition, there is a small hole at the top of the screen, which houses a selfie camera. Such a cutout significantly increases the usable area of the smartphone screen and even distinguishes the body design from other models. The thickness of the smartphone Samsung Galaxy A21s is 8.9 mm. This model, you can call “fat”, because today many smartphones with thinner cases are already being manufactured. And in such dimensions the engineers managed to put the battery on 5 000 mAh, that just mega-cool for such a device. The operating time on one battery charge will exceed all your expectations.

A few words about the cameras that have Samsung Galaxy A21s. The main camera, located on the back, received several modules (smartphones with four cameras): 48 MP Wide + 8 MP UltraWide + 2 MP Macro + 2 MP Depth sensor. And by the way, the camera’s multiple lenses are an interesting feature. What does it give you? Additional modules also take a picture during the «shutter release». And then the smartphone, using special algorithms, processes images from all cameras to optimize and improve the final photo. And with several cameras, you can shoot more interesting photos, for example, with the bokeh effect (this is when the subject in the foreground is in focus, and the background is blurred). The main camera we would rate perfectly for being one of the best cameras on the market.

The frontcamera is also in Samsung Galaxy A21s. It is located in front of the screen and has one module: 13 MP Wide. These characteristics you will definitely have enough to make your selfie photos in different lighting conditions. This model does not really stand out in terms of body design (in the context of the front camera). Therefore, I would like to tell you that there are smartphones with pop-up front camera. How it works? The front camera is located inside the body and slides up only when you activate the front camera mode. You take a selfie photo or video, exit the «Camera» application and the camera panel begins to slide down into the body. Everything is simple and interesting enough.

Price for Samsung Galaxy A21s: buy or not to buy?

A huge new smartphone Samsung Galaxy A21s you can choose and buy in any store at a price of $178. Sales start at June 2020.

And if you are not suitable for buying Samsung Galaxy A21s, then choose any other smartphone from the price segment “Affordable smartphones from $100 to $200” or directory of current DROID smartphones. 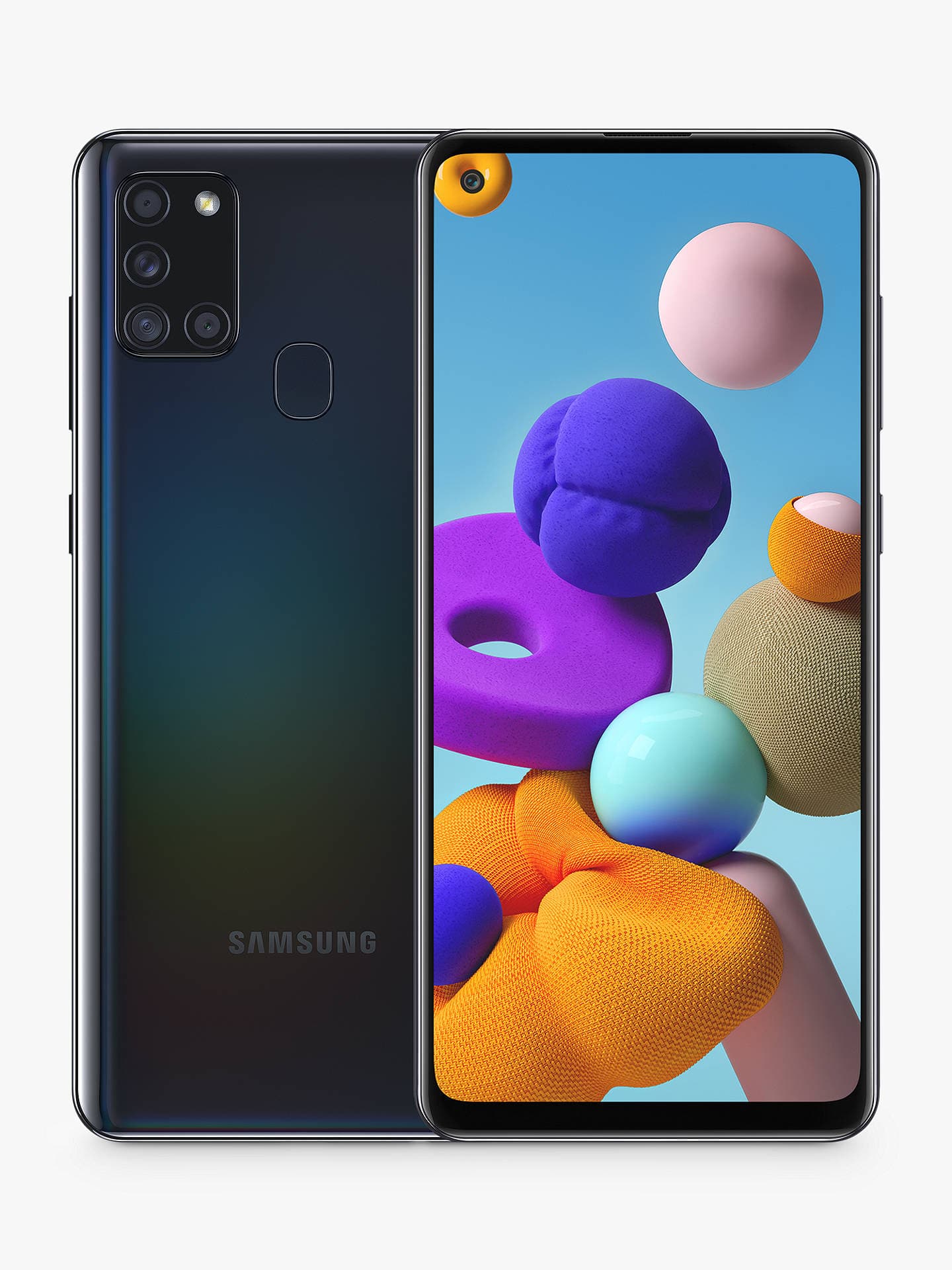 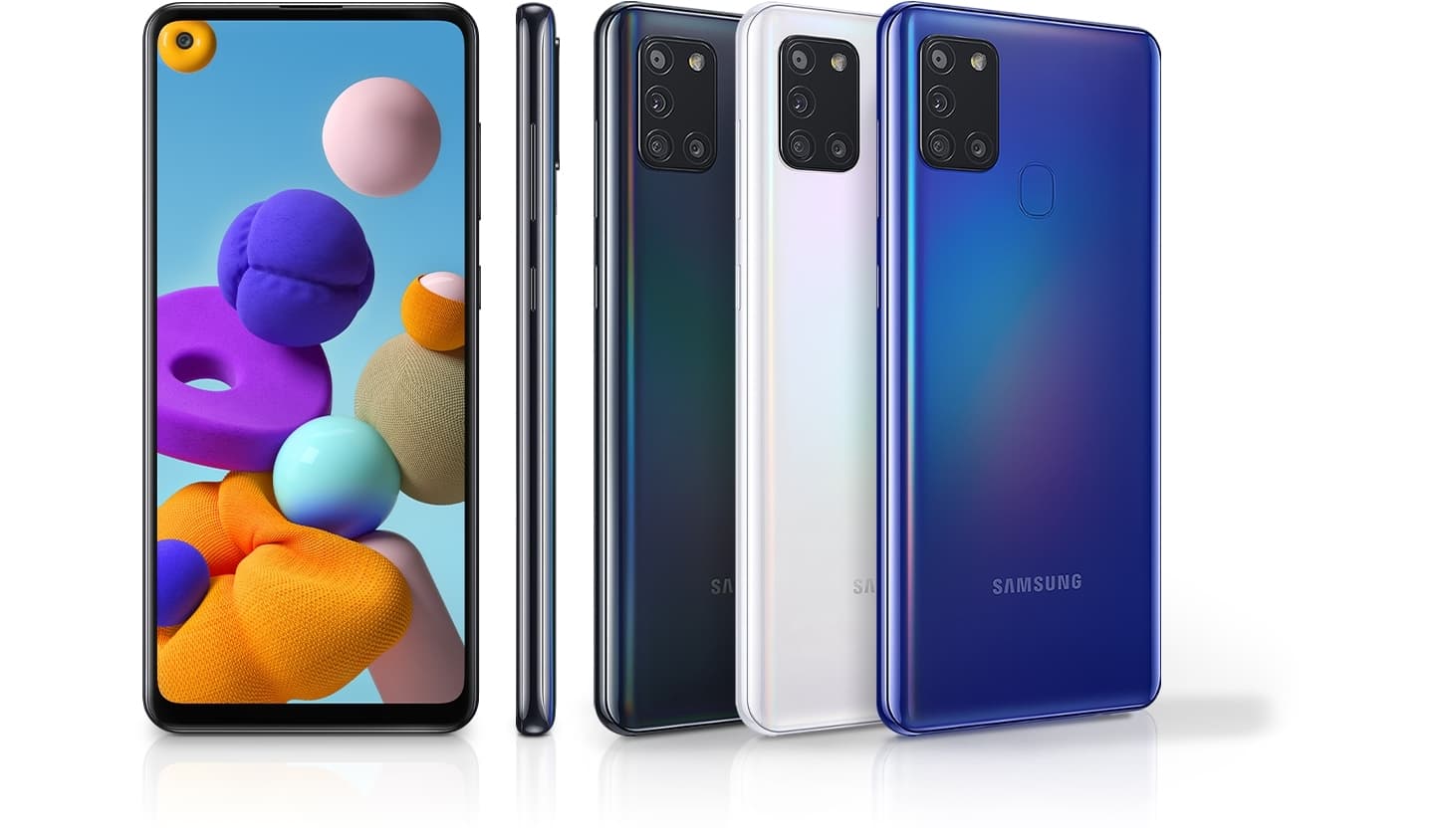 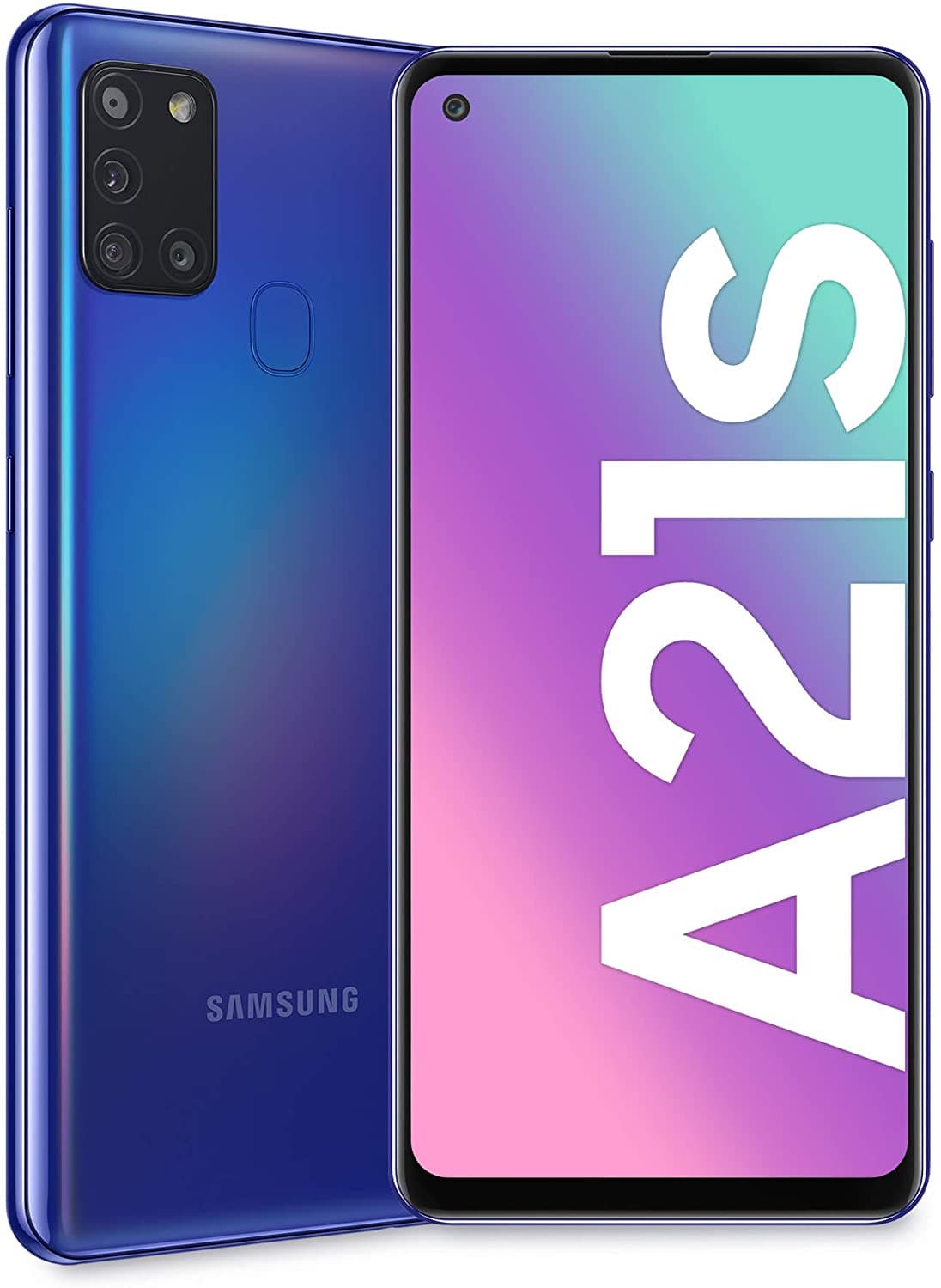 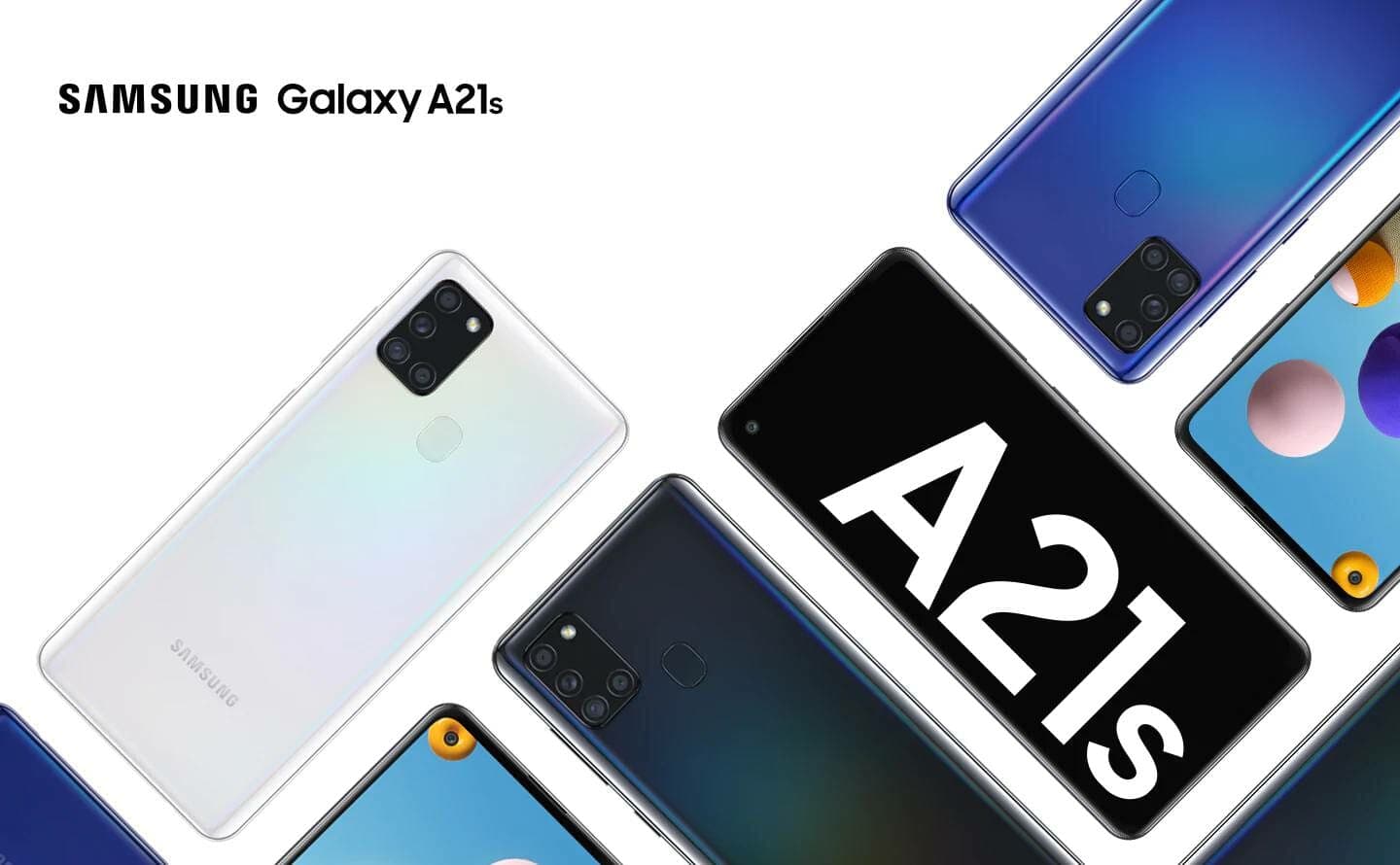 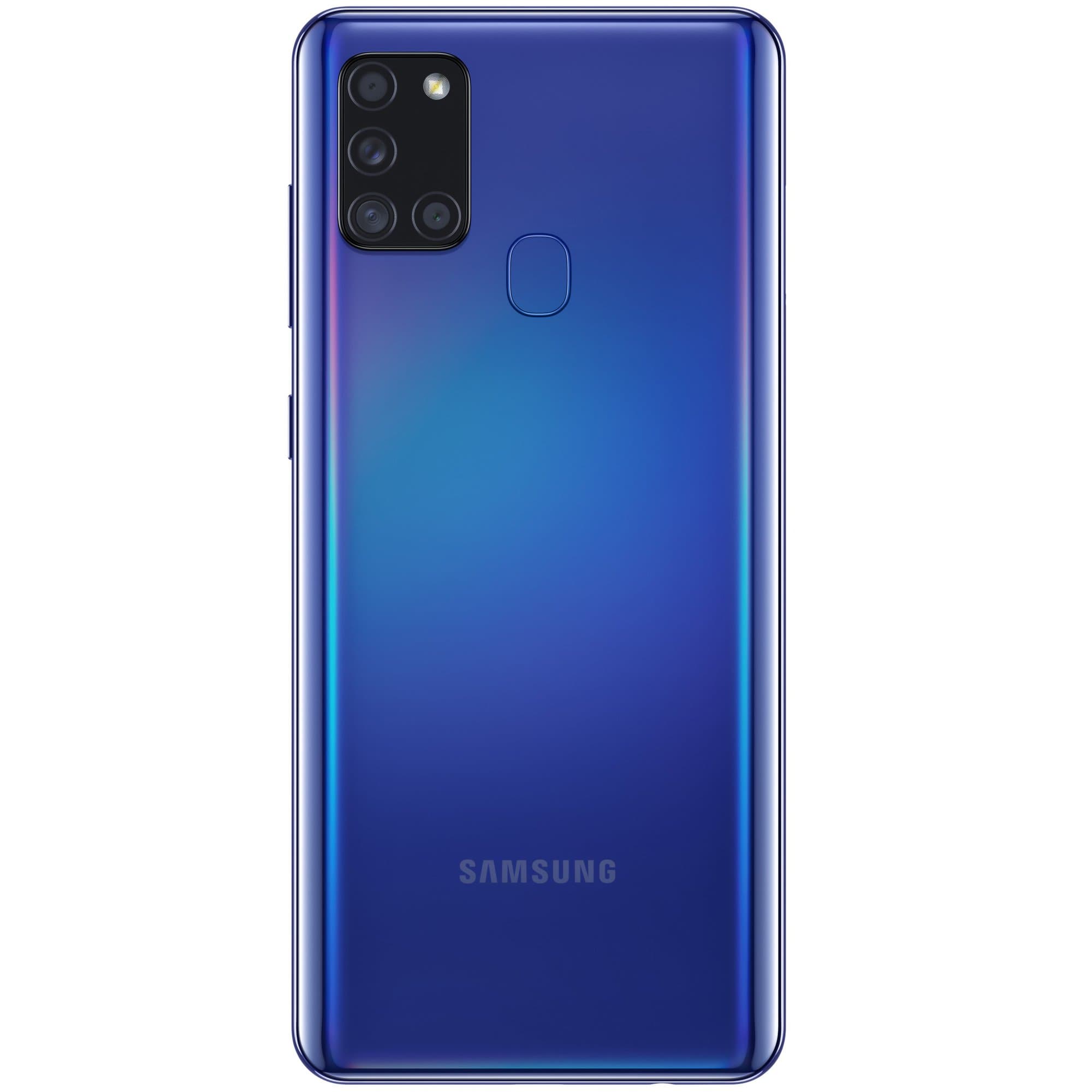 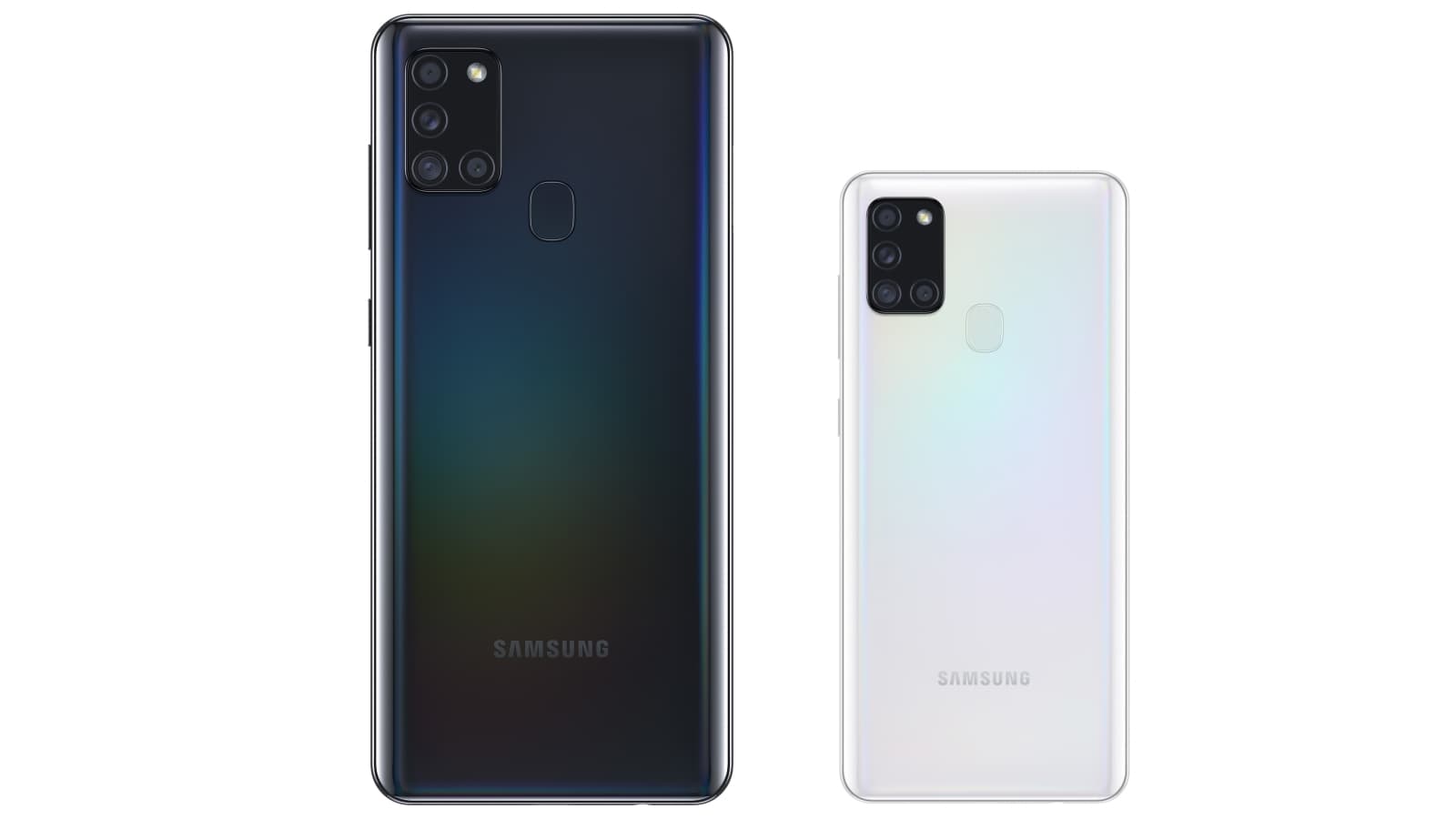 [EN] Samsung Galaxy A21s Review After 21 Days: Get This One Instead!

If you bought earlier and still use the Samsung Galaxy A21s smartphone, then we have good news for you. In March 2021, the producer began updating this model to the latest software version based on Android 11. Check the «Software Update» section in the smartphone settings. If you see a service notification that an update is available, we advise you to upgrade to the new software version as soon as possible. As always, each version of the update contains new security patches that fix many bugs.