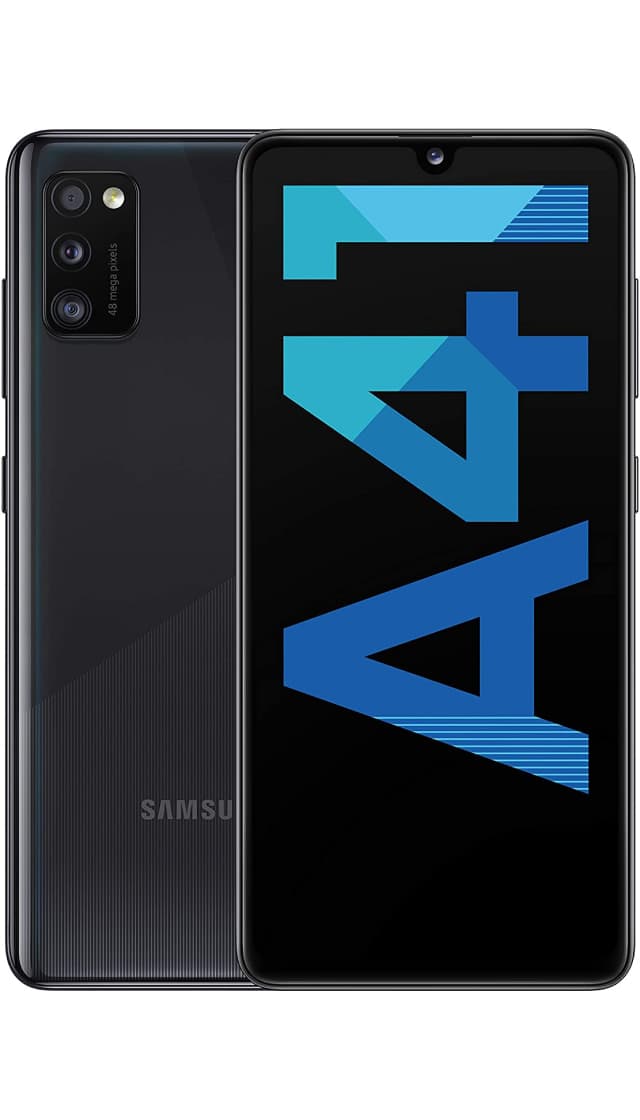 This is a smartphone on Android 10 with a very fast and productive processor, with a huge touchscreen size, with a very cool camera that has 3 modules (48 MP Wide, 8 MP UltraWide, 5 MP Depth sensor), and the front camera here turned out to be very high quality, which can make beautiful selfies. And Samsung Galaxy A41 has such features: a slot for two SIM cards, cut-out notch above the screen (so that a selfie camera, speakers and additional sensors are placed there).

In addition the Samsung Galaxy A41 — is a smartphone for 2 SIM cards, which is ideal if you use the services of several mobile operators. But this model has one weak point — it does not support 5G networks, which can significantly increase the speed of receiving and sending data to the network. If such a requirement for a smartphone is relevant for you today, then we have collected in the catalog all smartphones with support for 5G networks at any price and from different manufacturers.

Briefly describe the screen and the body of the smartphone. Samsung Galaxy A41 received Super AMOLED-screen measuring 6.1 inches. And this is a phablete, not just a smartphone. And, even if you liked this model, it′s far from the fact that it will be convenient for you to use it. Therefore, we advise you to hold it in your hands before buying.

And now let’s move on to describing the dimensions of the case. The ratio of screen size to body size of Samsung Galaxy A41 is very high, so the screen takes up almost all the space from edge to edge (but a little bit lacking to the parameters of a frameless smartphone). In addition, there is a small drop notch above the screen, which houses a selfie camera. Such a cutout significantly increases the usable area of the smartphone screen and even distinguishes the body design from other models. The thickness of the smartphone Samsung Galaxy A41 is 7.9 mm. This is an absolutely normal average shell thickness. And in such dimensions the engineers managed to put the battery on 3 500 mAh, which is the average value in the market.

The main camera has several modules (triple camera smartphones): 48 MP Wide + 8 MP UltraWide + 5 MP Depth sensor and, as usual, it is located on the back of the smartphone. When a smartphone camera has multiple lenses, it allows zooming with high image quality. You can also take photos with the Bokeh effect. This is an effect where the background is blurred and the subject in the foreground stands out very nicely. It’s better to see it once than hear about it a hundred times, so look at examples of photos from this smartphone. The frontcamera at Samsung Galaxy A41 has one module: 25 MP Wide. And this, of course, is very good. Your selfies will look beautiful and high quality. This model has a front camera as usual at the top of the screen, like 99.9% of all smartphones. But, if this makes you bored, then we can offer smartphones with pop-up front camera. In these models, the front camera is located inside the body and goes up only when you activate the front camera mode. It sounds interesting, but how convenient it is and how long this mechanism will work is not yet clear.

So, in Samsung Galaxy A41 is installed 8-core processor on the chipset Helio P65. As for RAM, the memory module is used here 4 GB.

Price for Samsung Galaxy A41: buy or not to buy?

The choice to make is not difficult — to buy or not to buy — we will help you to solve it right now. New smartphone Samsung Galaxy A41 we took and carried out segmentation for the quality of the camera, screen size, battery capacity and processor performance. So, if you want to buy a smartphone with a huge screen, then this model perfectly suits you. If you want to receive super quality photos, you can safely take this smartphone and do not overpay for top models. And, finally, on the performance of the processor, this model is very powerful with a good battery here.

Having dealt with the average characteristics, it remains to understand whether it is worth all the declared price of $203 (without taxes and fees). Here everyone makes a choice for himself and evaluates all the pros and cons. 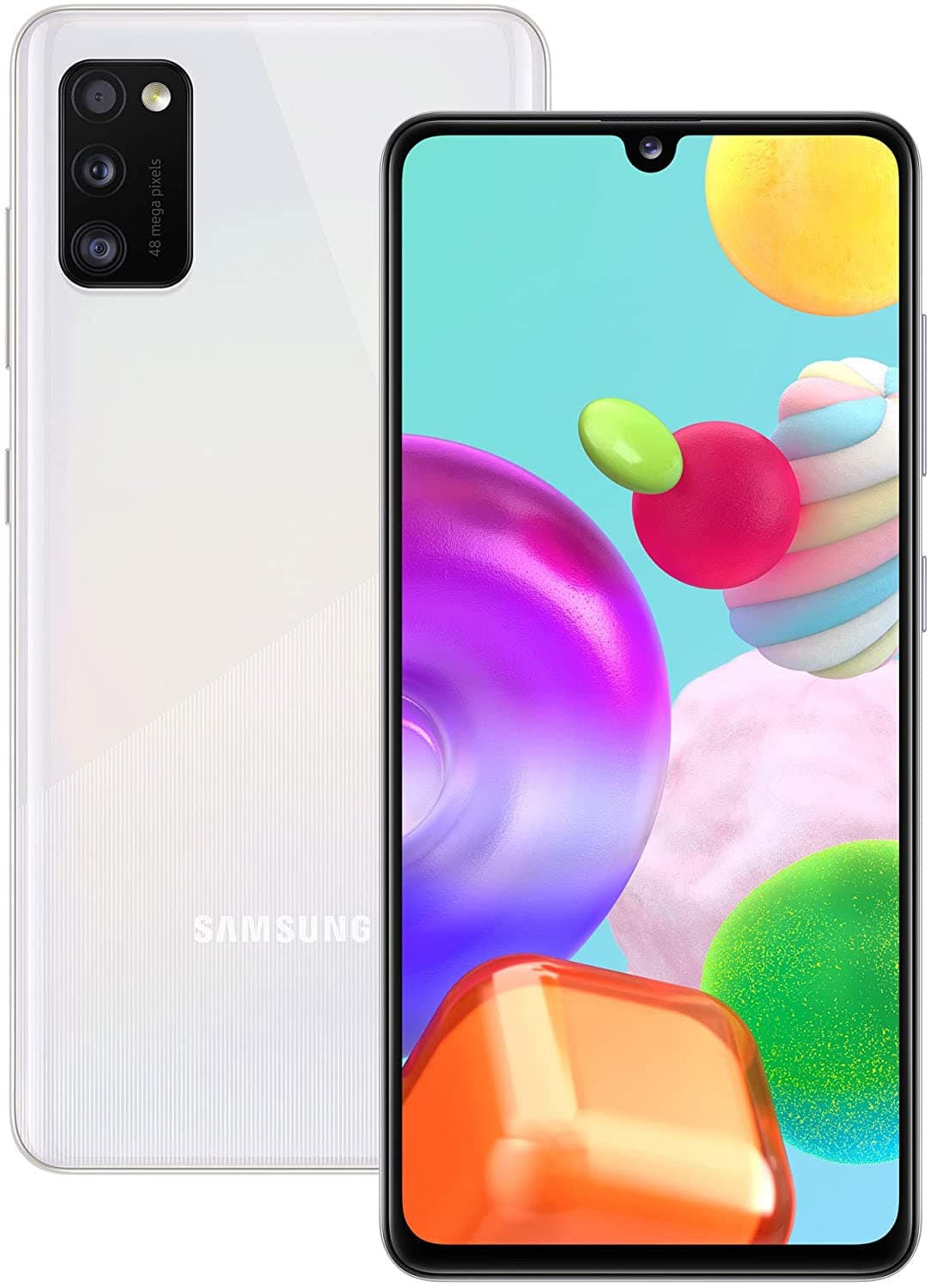 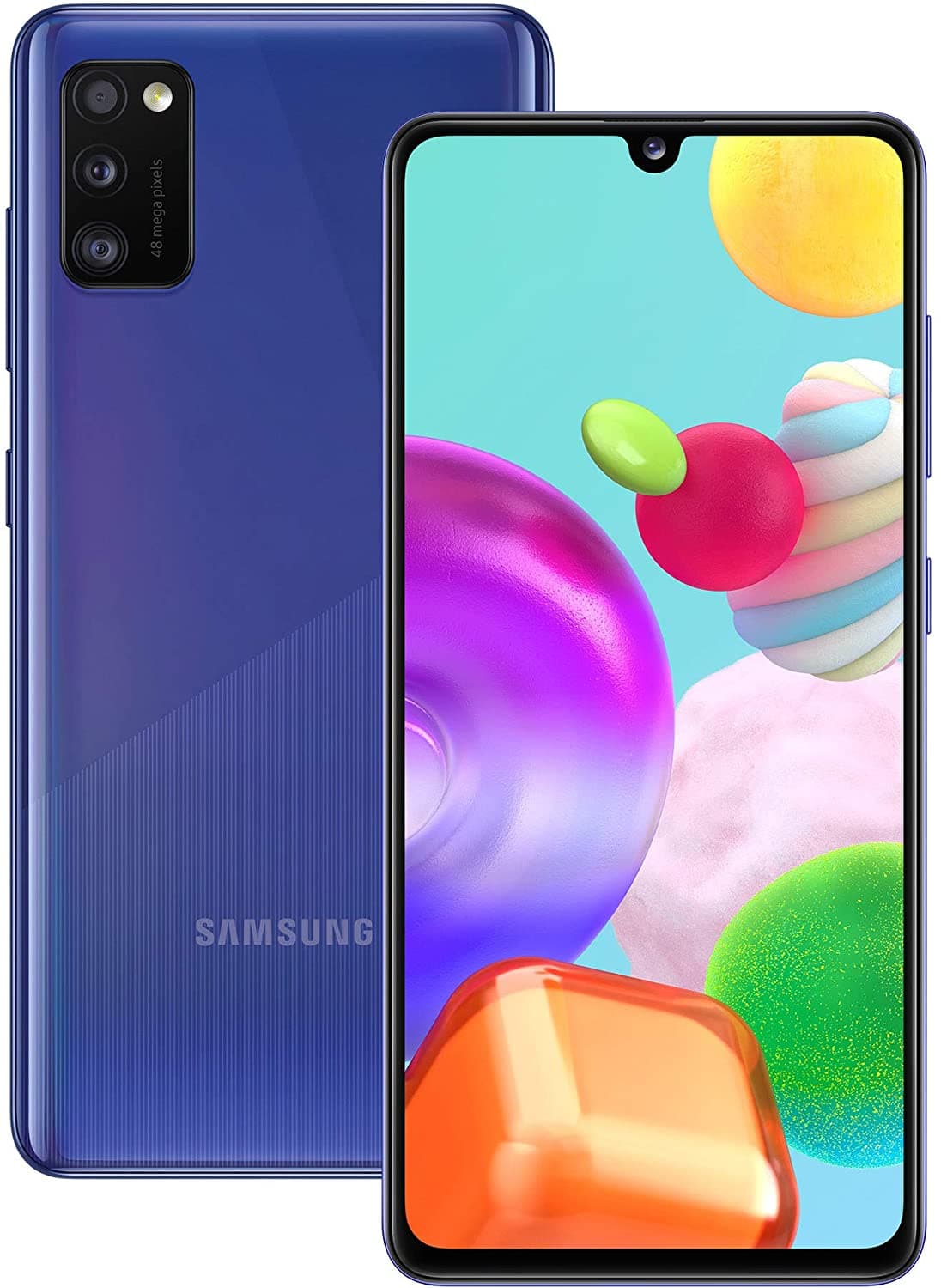 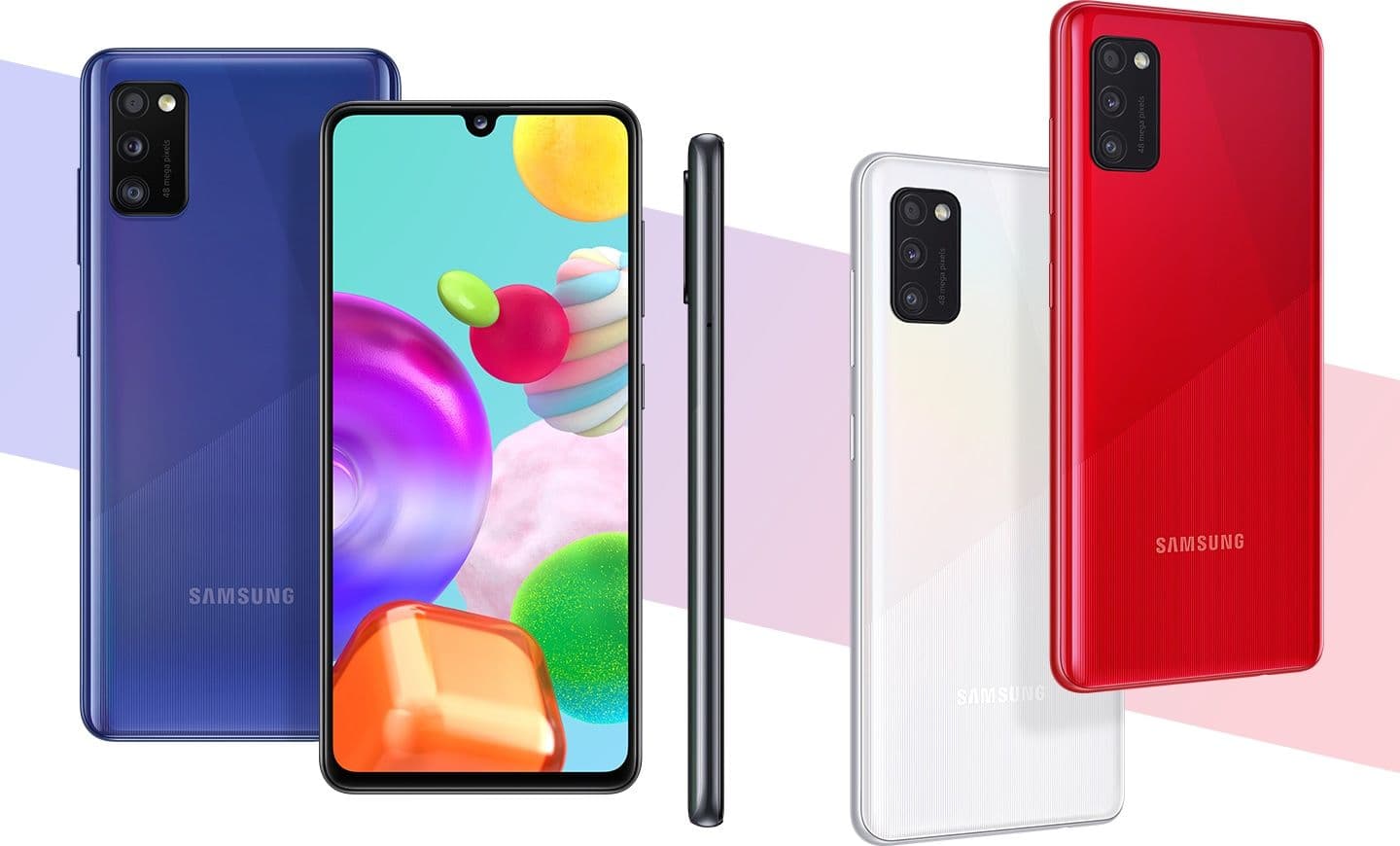 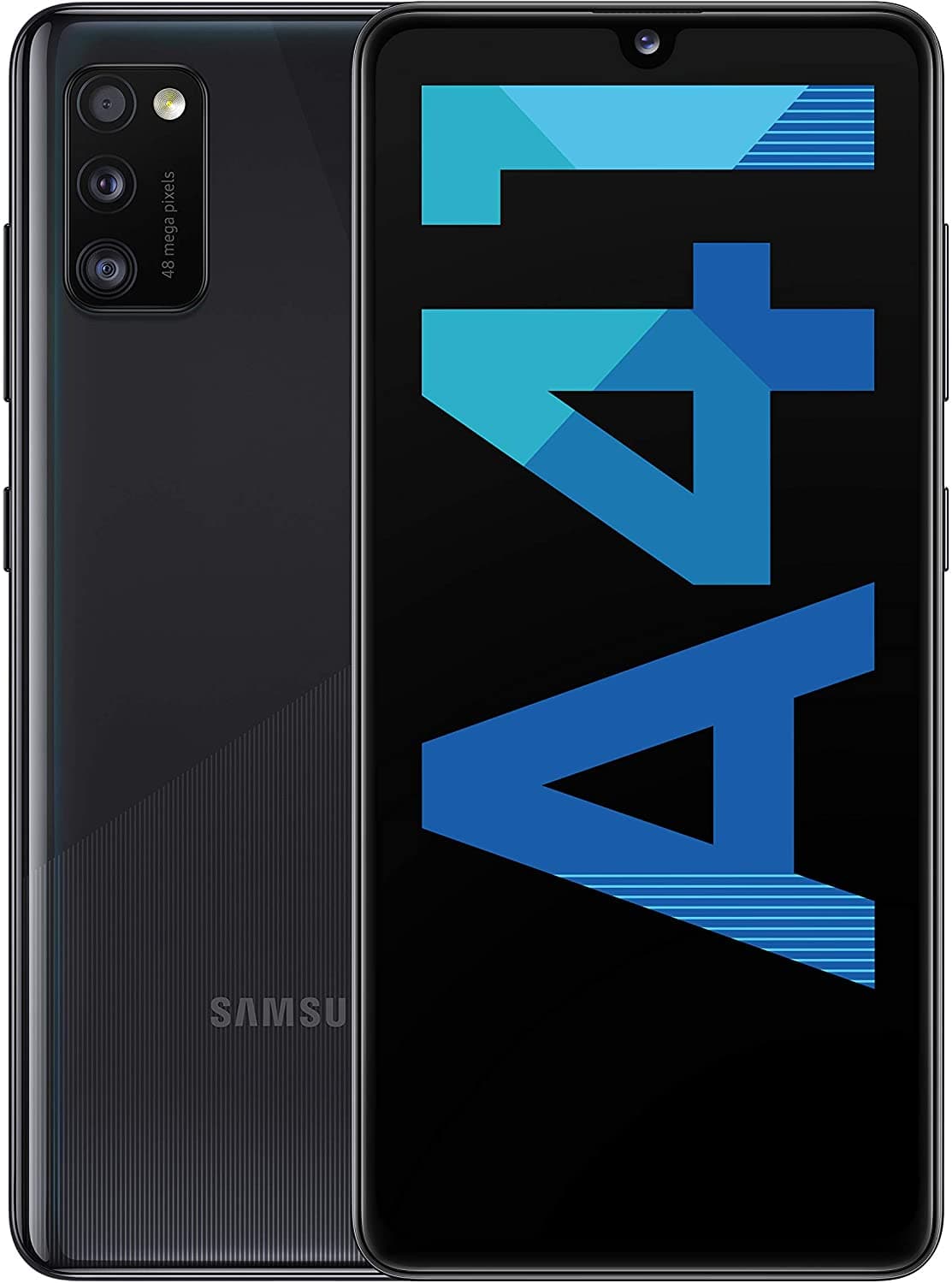 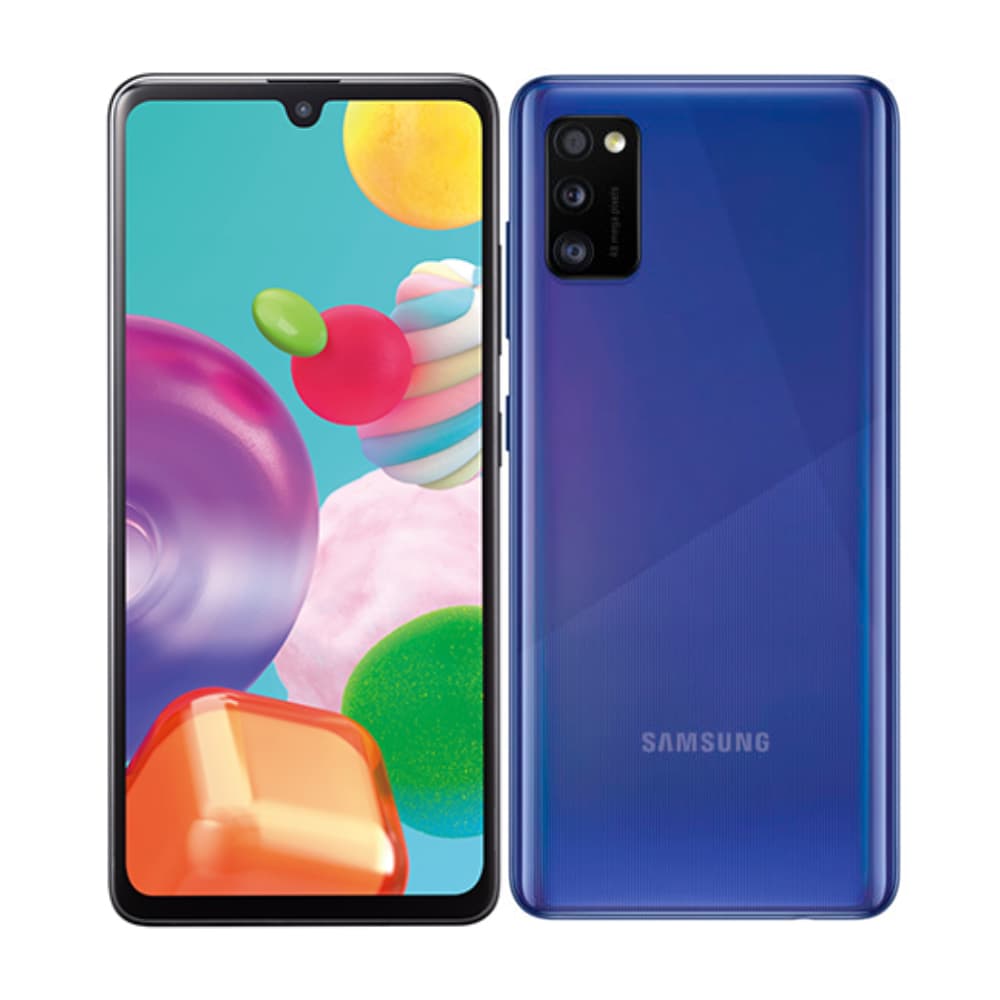 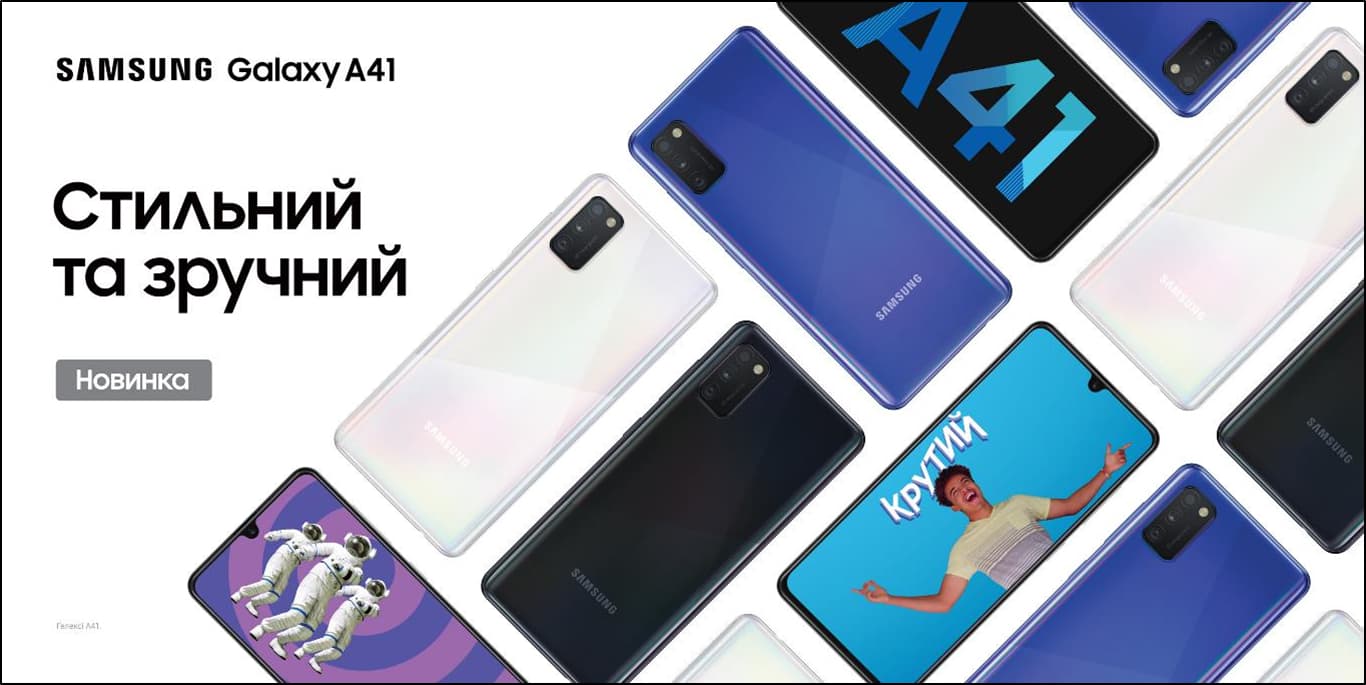 [EN] Samsung Galaxy A41 Full Review! The Perfect-Sized Phone You Probably Can’t Get

Check out the list of models that are being updated to Android 11 from Samsung this month. The update package includes One UI firmware version 3.1, security patches, and a new version of the Android 11 operating system. The update process will first begin in South Korea and several other regions. Users of other countries will receive the update later.