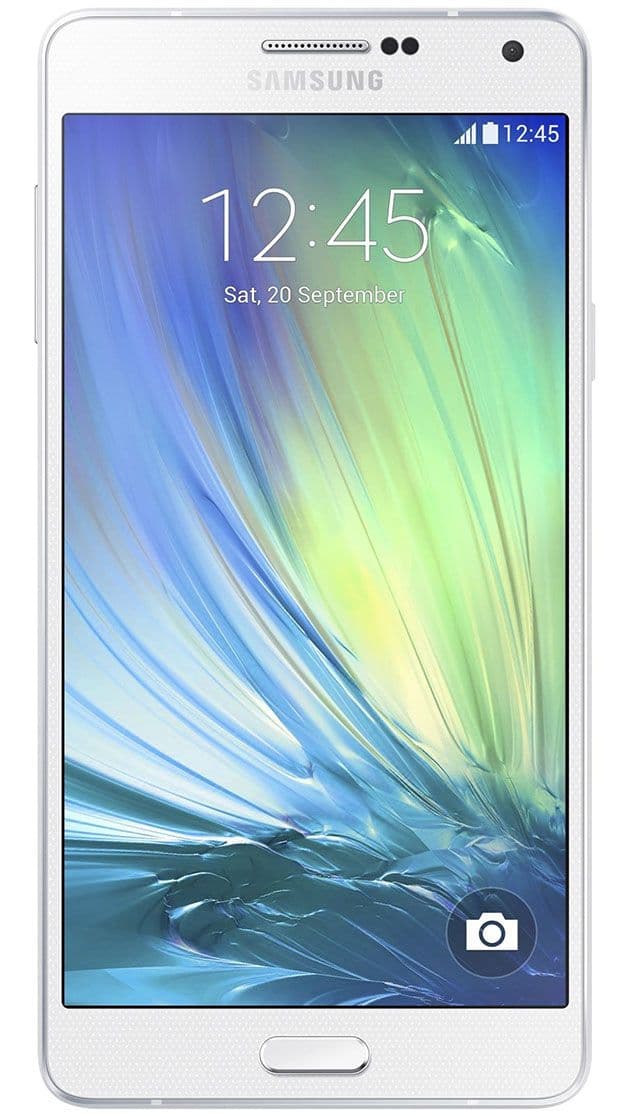 This is a smartphone on Android 4.4 KitKat with a very fast and productive processor, with a large touchscreen size, with a very good main camera, and the front camera here turned out to be absolutely ordinary. And Samsung Galaxy A7 Duos has such features: a slot for two SIM cards.
Versions: A7000, A7009, A700H, A700YD.

In the short description of the new smartphone Samsung Galaxy A7 Duos we point out the key characteristics for each smartphone. Firstly, it is an actuality in the market. This model was announced by the company Samsung in January 2015. Secondly, this concept of adequacy in the market at the moment. We determine this according to the software version on which the smartphone is running and updating. So, “out of the box” Samsung Galaxy A7 Duos works on Android 4.4 KitKat and has not received until now no updates to the more recent version of the software. In this case, we advise you to avoid buying models that do not receive software updates. Look at the others smartphones of 2015.

Of the features that not all Android smartphones have today, we separately single out support for two SIM cards. So Samsung Galaxy A7 Duos is a dual-smartphone, so you can combine in one device just two phones. This, of course, is convenient and makes you look more closely at this model.

In the case Samsung Galaxy A7 Duos thickness 6.3 mm is placed battery for 2 600 mAh and a large Super AMOLED touchscreen with a diagonal 5.5″.

The smartphone Samsung Galaxy A7 Duos has two cameras: the main camera on 13 MP and the front camera on 5 MP. If you look at the quality of the photo of the main camera, then it will be medium-quality photos and videos.

The more cores the smartphone processor has, the faster it works. Of course, do not forget that the applications should be optimized for the version of Android. But if we are talking about technical characteristics, then the processor here 8-core on the chipset Snapdragon 615. RAM 2 GB.

If we scared you just in the context of the built-in memory, then do not worry, because Samsung Galaxy A7 Duos supports memory cards microSD with the maximum volume 64 GB. And this means that you can store all photos and videos with music on the memory card.

Price for Samsung Galaxy A7 Duos: buy or not to buy?

So we told about masthead powerful smartphone Samsung Galaxy A7 Duos with a large screen, very good main camera and weak frontal, and still there is a weak battery.

All these characteristics in 2015 may be good, but the time goes by and the smartphone will somehow become obsolete in half a year of the beginning of sales. And by the way, to sell it start in February 2015 at a price of $460. This is the official price from the manufacturer without taxes and fees, so it can differ in each country, and not only for different sellers.

Before you buy Samsung Galaxy A7 Duos, be sure to check out all the photos and video reviews on it, or better still go to the offline store (electronics supermarket) and twist it in your hand. And already then, based on the emotions received from the smartphone, make the decision to buy.

And if Samsung Galaxy A7 Duos is not already sold, when you are reading this text, then do not be upset. We advise you to always visit the page DROID smartphones, where we collect only the most current models on new versions of Android OS. 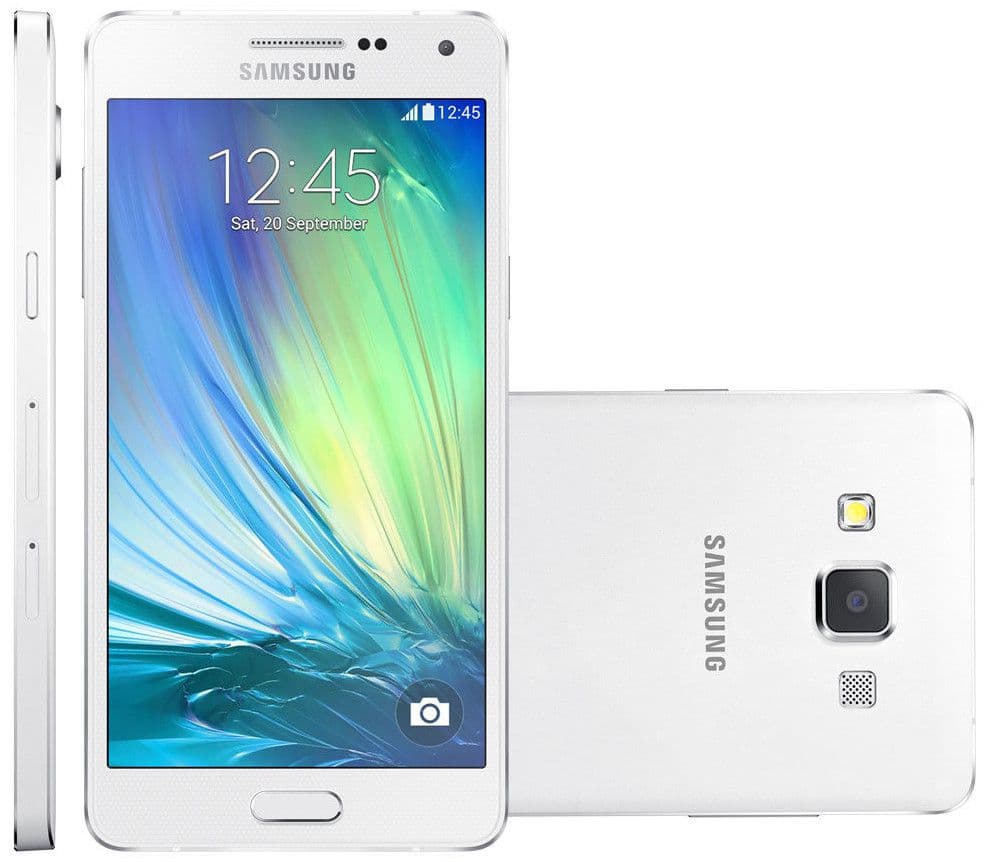 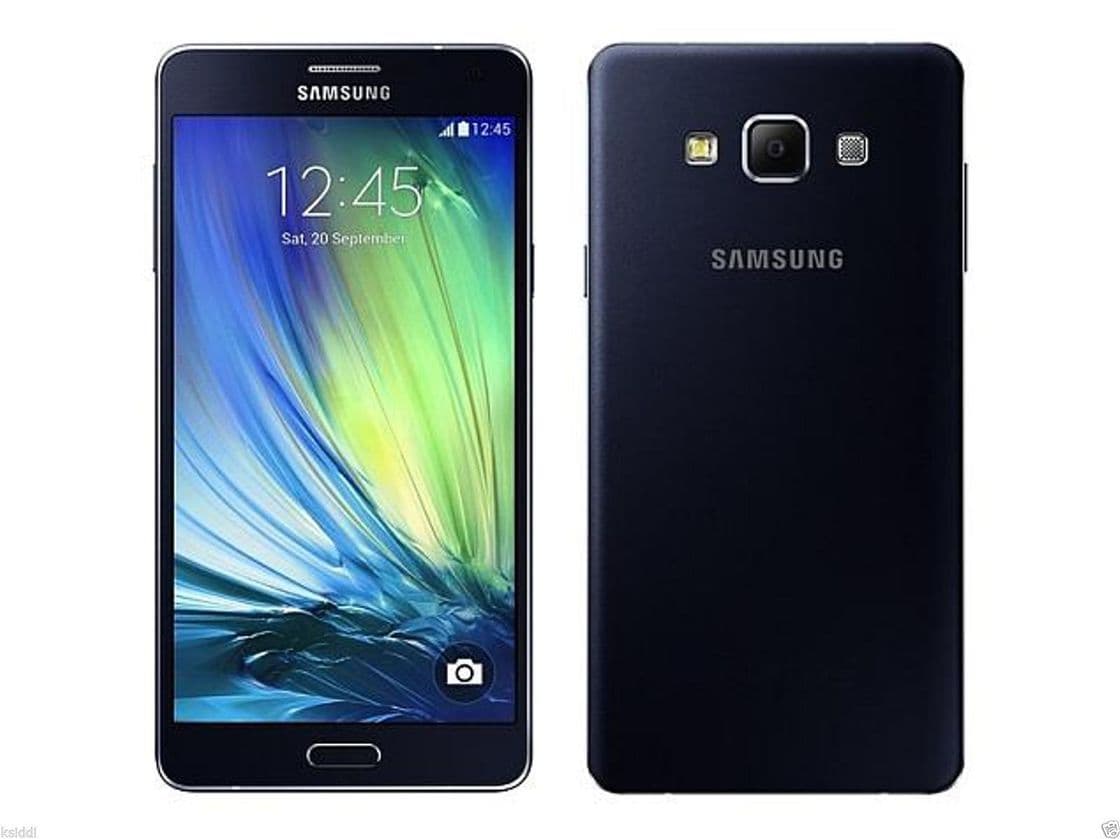 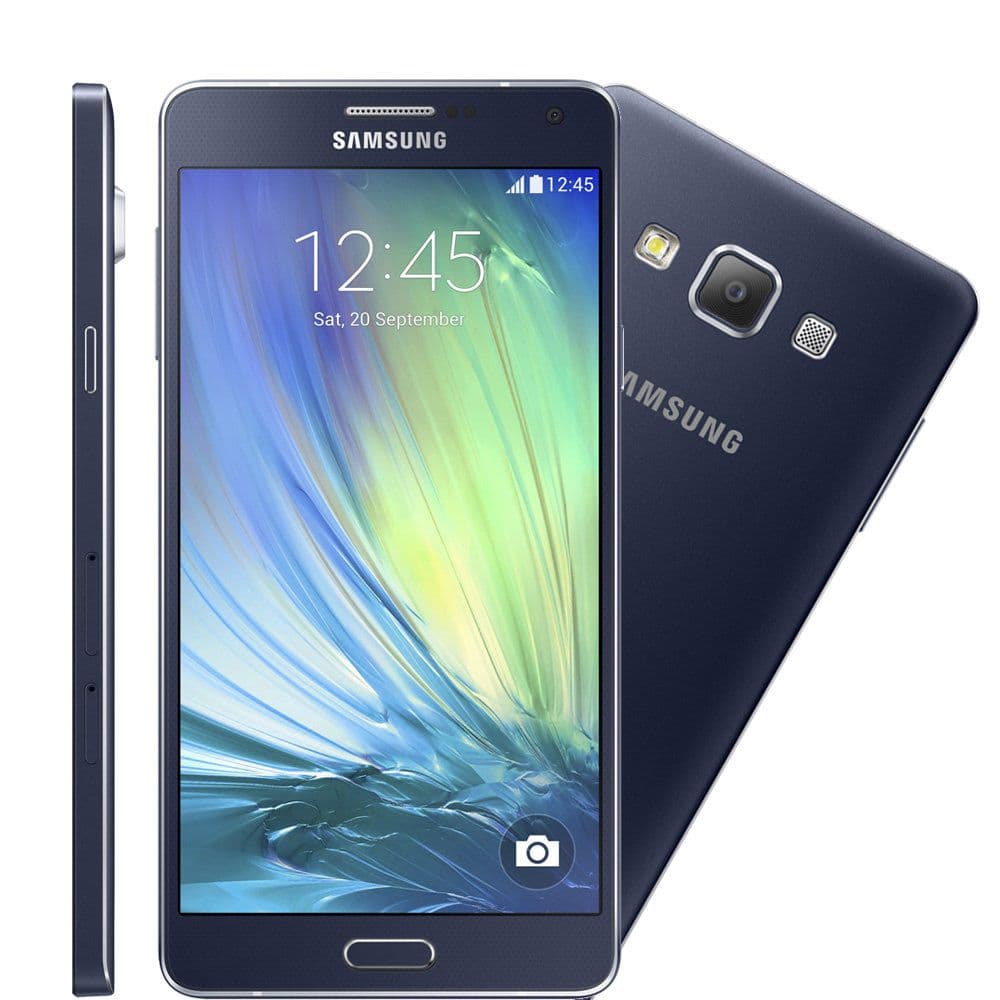 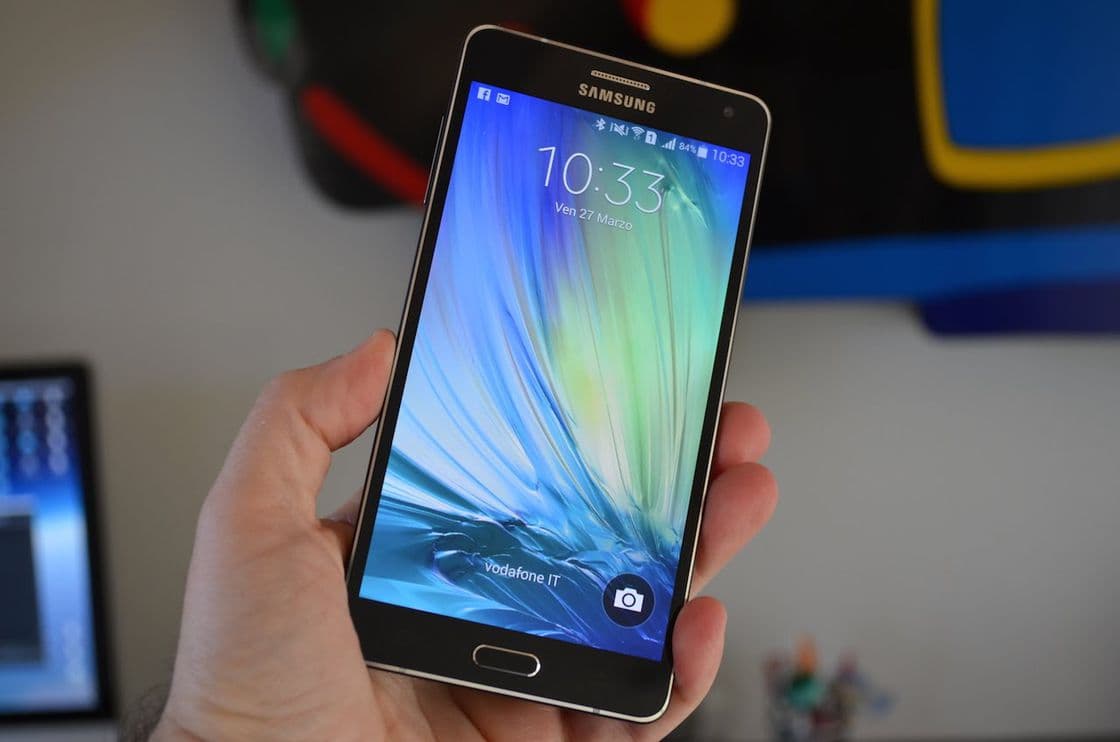 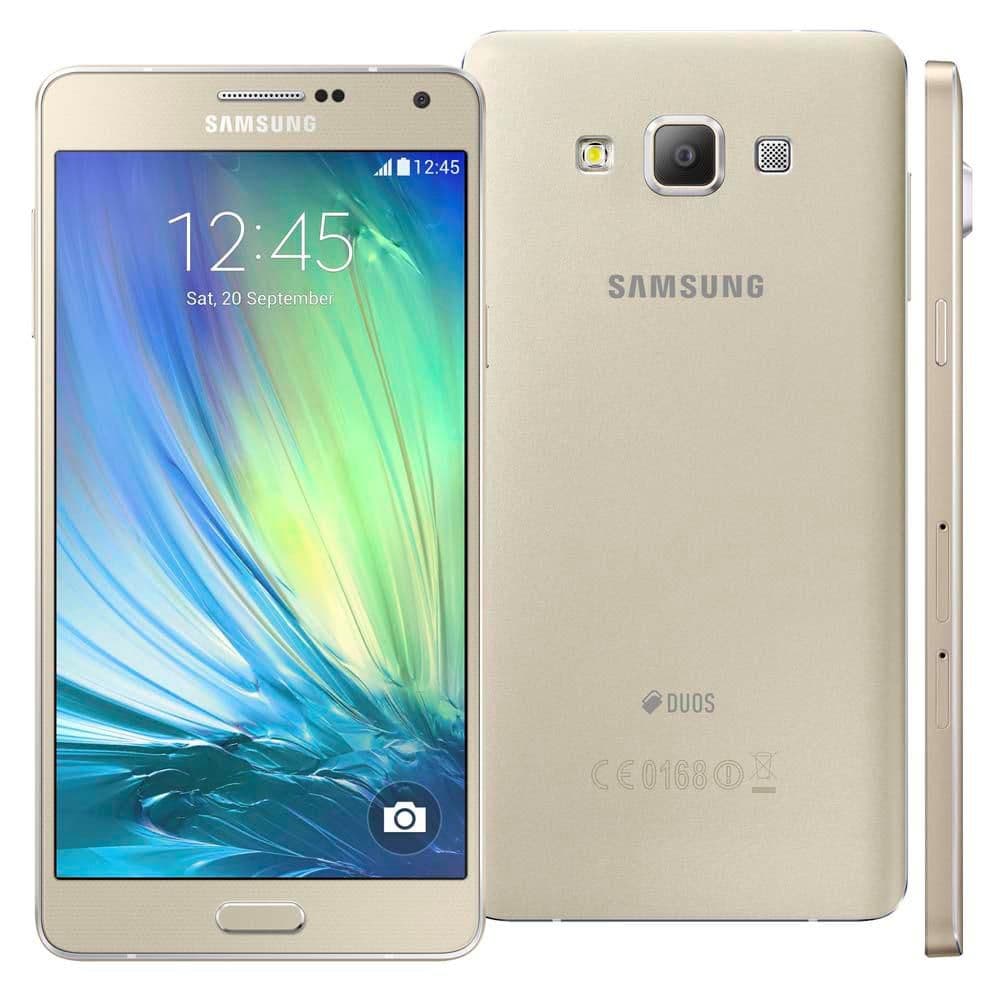 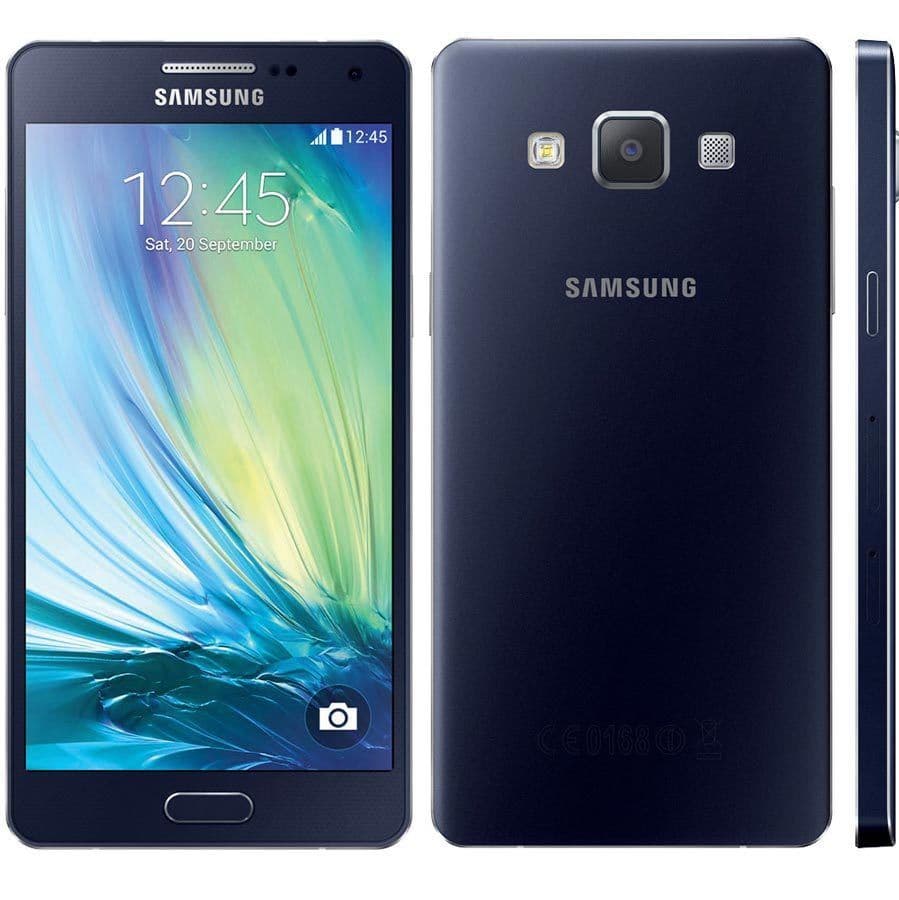 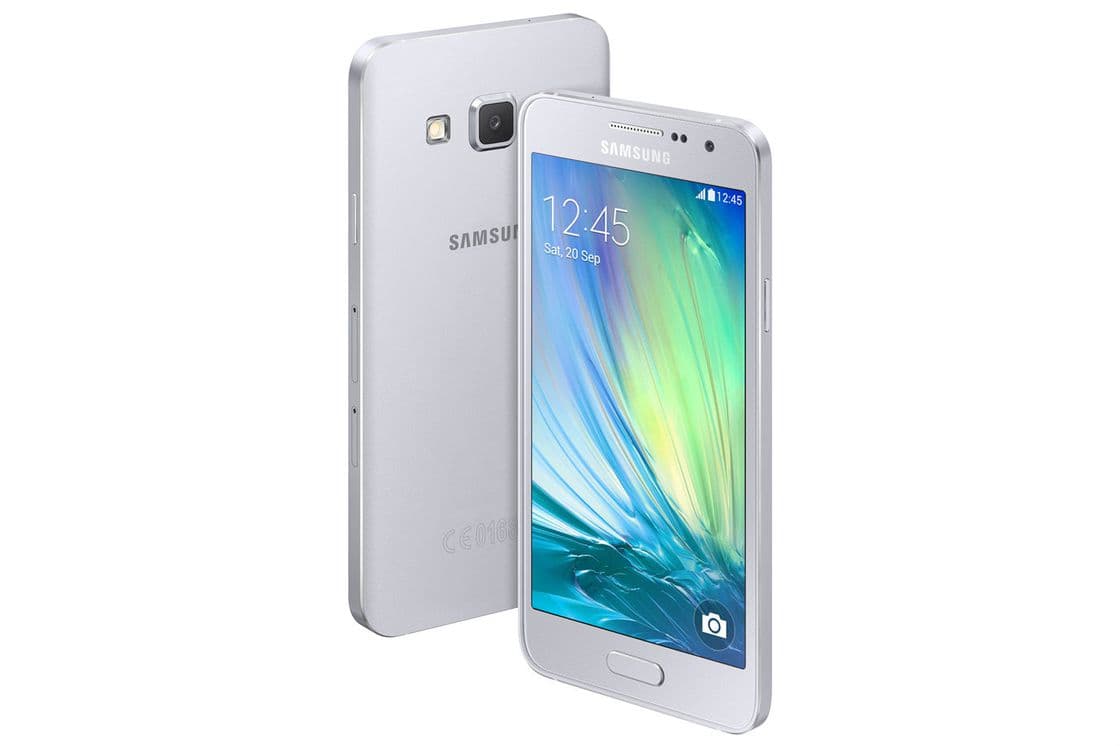