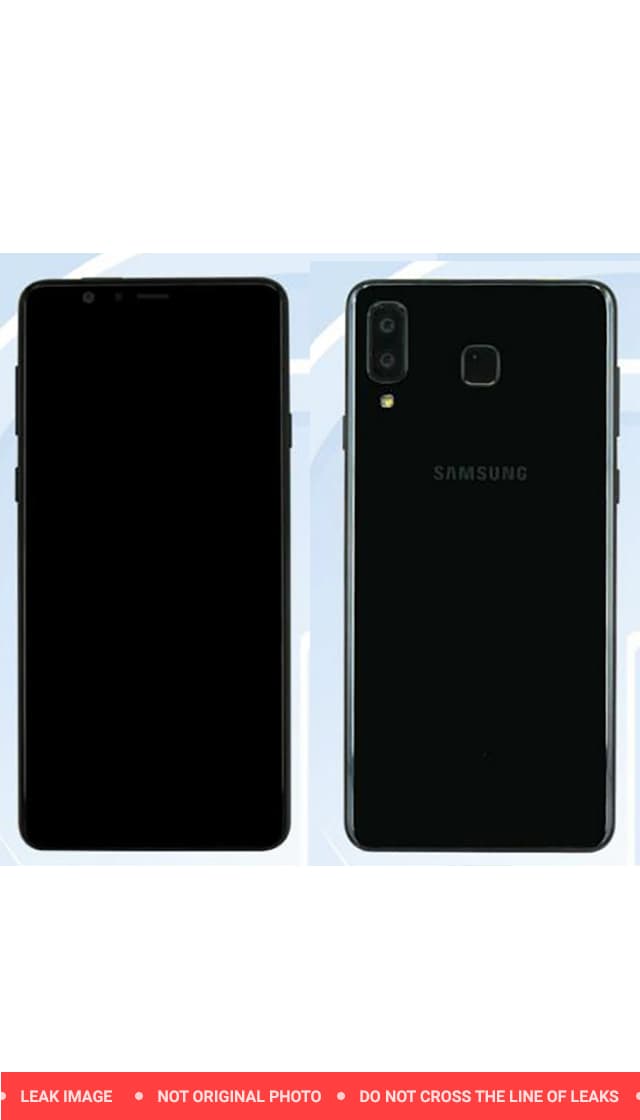 Timeline of news and rumors Samsung Galaxy A9 Star

The first leakage of photos, videos and characteristics of smartphones Samsung Galaxy A9 Star and A9 Star Lite

On video and photo, the devices completely match — on the back panel in the middle is a square fingerprint scanner, on the side up there is a vertical double camera with flash. The case is thin enough, it is made in black and white. Judging by the photo, the material of the body is plastic. The screen has an aspect ratio of 18: 9, and there is no «Home» under the screen.

Also this model was entered in the base of TENAA under the number SM-G8850.

Technical characteristics of the Samsung Galaxy A9 Star, if you believe these rumors, will be such: screen diagonal 6.28 inches, Super AMOLED Infinity Display technology, resolution 2220×1080 pixels, main dual camera with 24 + 16 Mp lenses with flash, front camera will receive a module on 24 Mp with autofocus, the amount of RAM is 4 GB, and the built-in storage — 64 GB, the Snapdragon 660 processor, the battery capacity is 3700 mAh.

Neither the price nor the date of the official announcement is yet known. 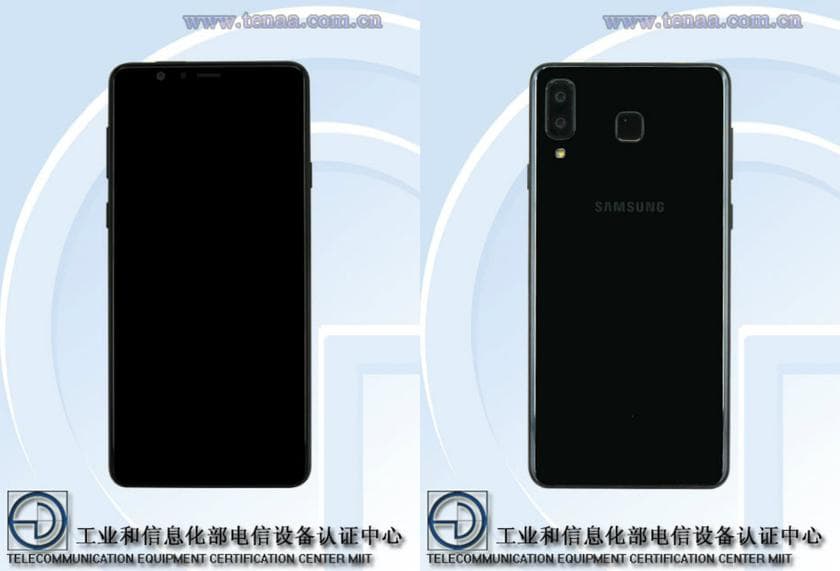 At the moment there are no similar Samsung Galaxy A9 Star models on sale smartphones. We recommend you look in our catalog DROID-Smartphones.