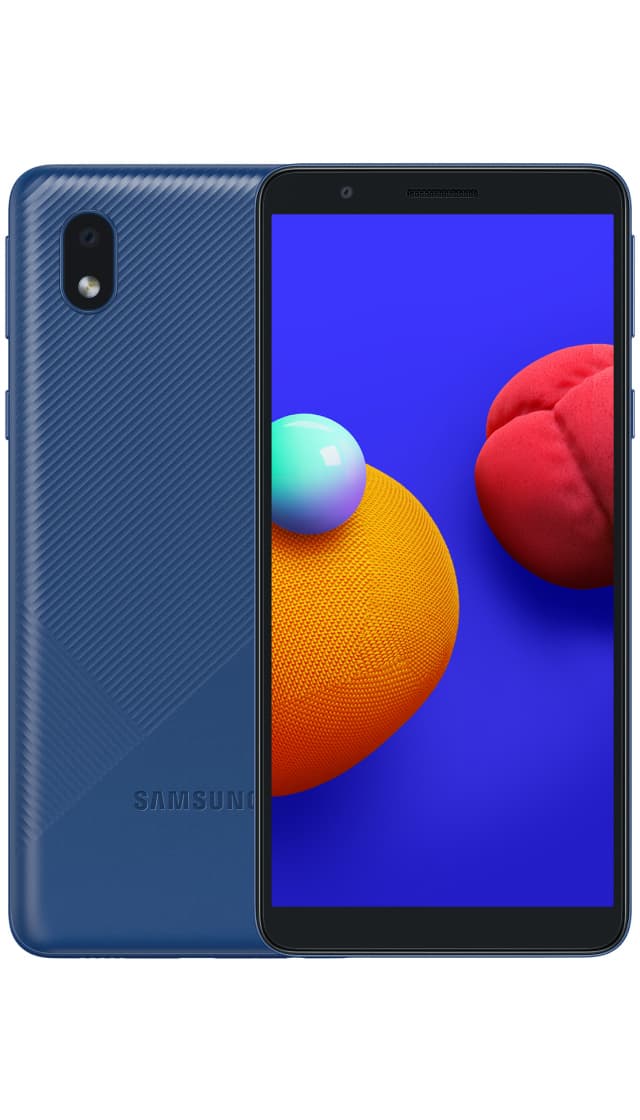 This is a smartphone on Android 10 Go Edition with a usual good processor, with a large touchscreen size, with  the usual main camera for photos and video, and the front camera here turned out to be absolutely ordinary. And Samsung Galaxy M01 Core has such features: a slot for two SIM cards.

Smartphone Samsung Galaxy M01 Core works out of the box under the operating system Android version 10 Go Edition. According to our information, this model has not received any updates to the software, and if you want to choose some other smartphone on this version of the OS with support for updates, then look at these smartphones on Android 10 Go Edition in our catalog.

In addition the Samsung Galaxy M01 Core — is a smartphone for 2 SIM cards, which is ideal if you use the services of several mobile operators. But this model has one weak point — it does not support 5G networks, which can significantly increase the speed of receiving and sending data to the network. If such a requirement for a smartphone is relevant for you today, then we have collected in the catalog all smartphones with support for 5G networks at any price and from different manufacturers.

The most important thing you need to know about the case and form factor Samsung Galaxy M01 Core. On the front side of the case is located big enough PLS TFT-screen with diagonal 5.3″. At the same time, a battery with a capacity of 3 000 mAh.

Let′s briefly describe the cameras in Samsung Galaxy M01 Core. The main camera got one module: 8 MP with a regular lens. And this is a regular camera with one module. If you want to buy a smartphone with a dual camera or a triple camera or four cameras or even five cameras, then goto in our catalog.

The front camera has one module: 5 MP with a regular lens. Do not say that this is very much, is in our catalog selfie smartphones, whose frontcamera will be an order of magnitude better. This model has a front camera as usual at the top of the screen, like 99.9% of all smartphones. But, if this makes you bored, then we can offer smartphones with pop-up front camera. In these models, the front camera is located inside the body and goes up only when you activate the front camera mode. It sounds interesting, but how convenient it is and how long this mechanism will work is not yet clear.

After a lot of leaks, we now know all characteristics of the Samsung Galaxy M01 Core. The smartphone received 4-core processor on the chipset Mediatek MT6739. RAM is built-in 1 GB and there is a version of 2 GB.

But the most interesting is the built-in memory of 16 GB and plus another option for 32 GB. Looking for memory cards? There is a special slot for card format microSDXC.

Price for Samsung Galaxy M01 Core: buy or not to buy?

$70 is the price for Samsung Galaxy M01 Core at the start of sales. For this money you get a smartphone with a good processor, a large touch screen, with an ordinary camera for photos and video, and with a conventional front camera. And with such characteristics, the smartphone got into the price segment “Ultra cheap smartphones up to $100”, where you can choose any other similar model for a same price.

And how important is the battery capacity in your smartphone? A standard battery is installed here.

Samsung Galaxy M01 Core will be available after the beginning of official sales. We always recommend that you look at the smartphone before you buy it to make sure that it fits you in all respects — screen size, case materials and build quality, speed and smoothness of the interface, photo and video quality, etc. After you choose a model, then you already look at the different offers from the sellers — you can buy it on the Internet or in the offline electronics supermarket. Buy where you prefer, where there are stocks and discounts, and where the seller guarantees the service of the device under warranty. 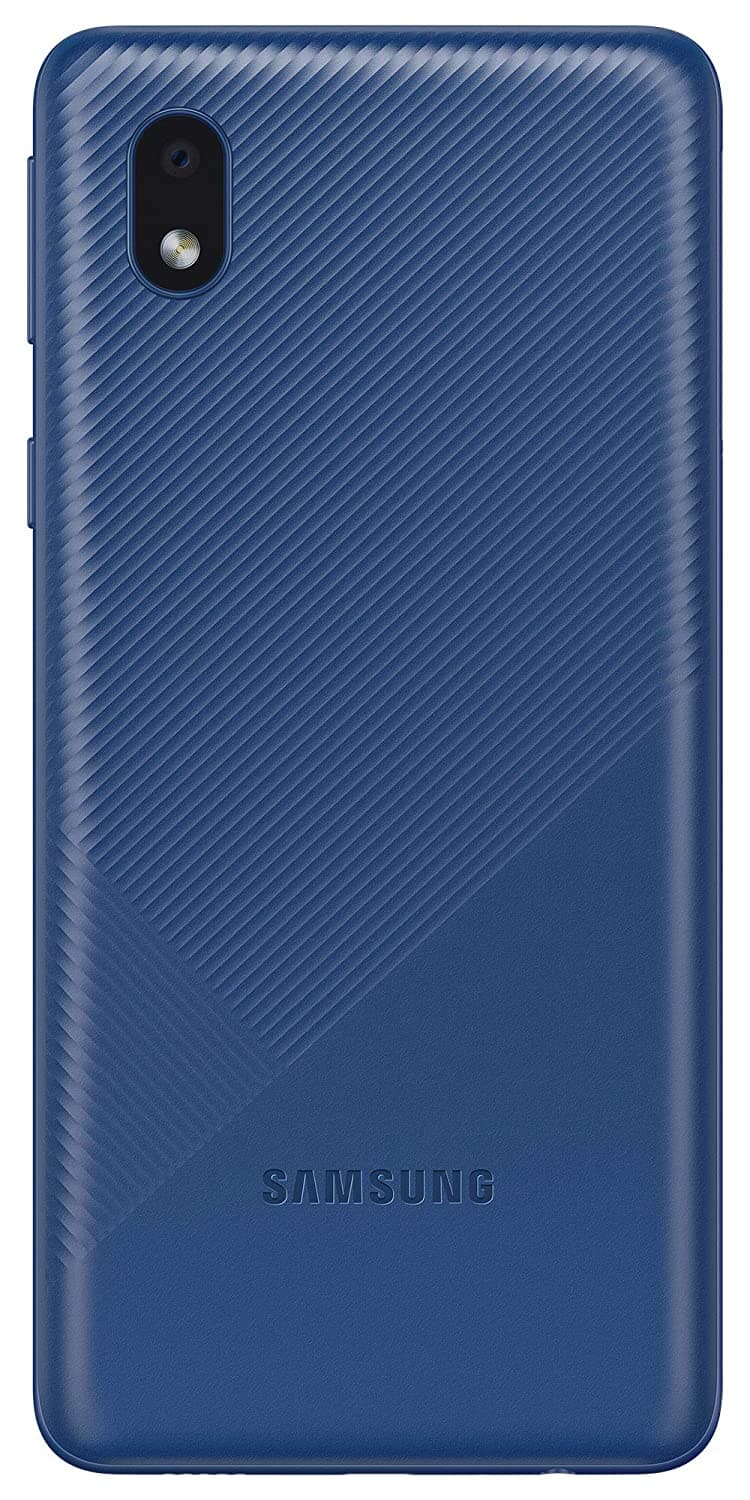 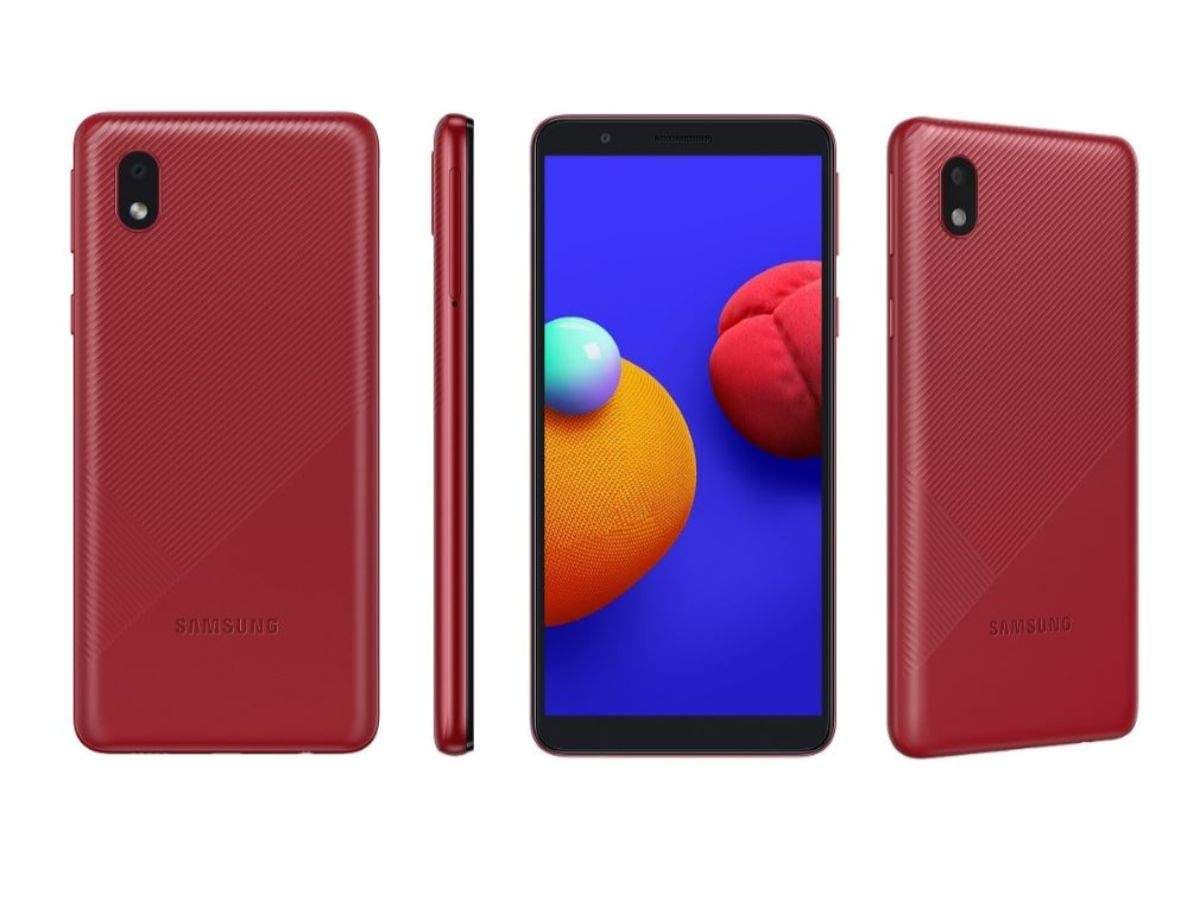 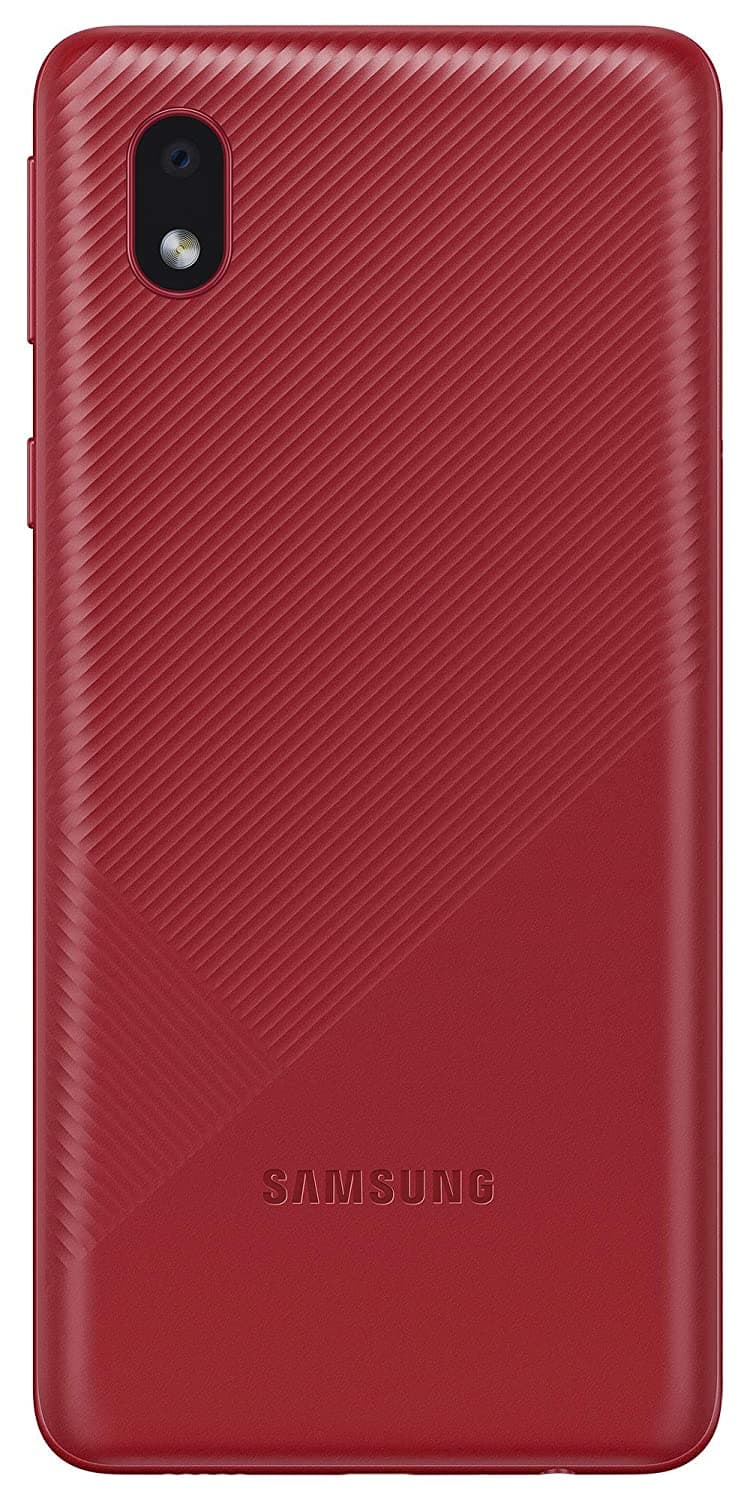 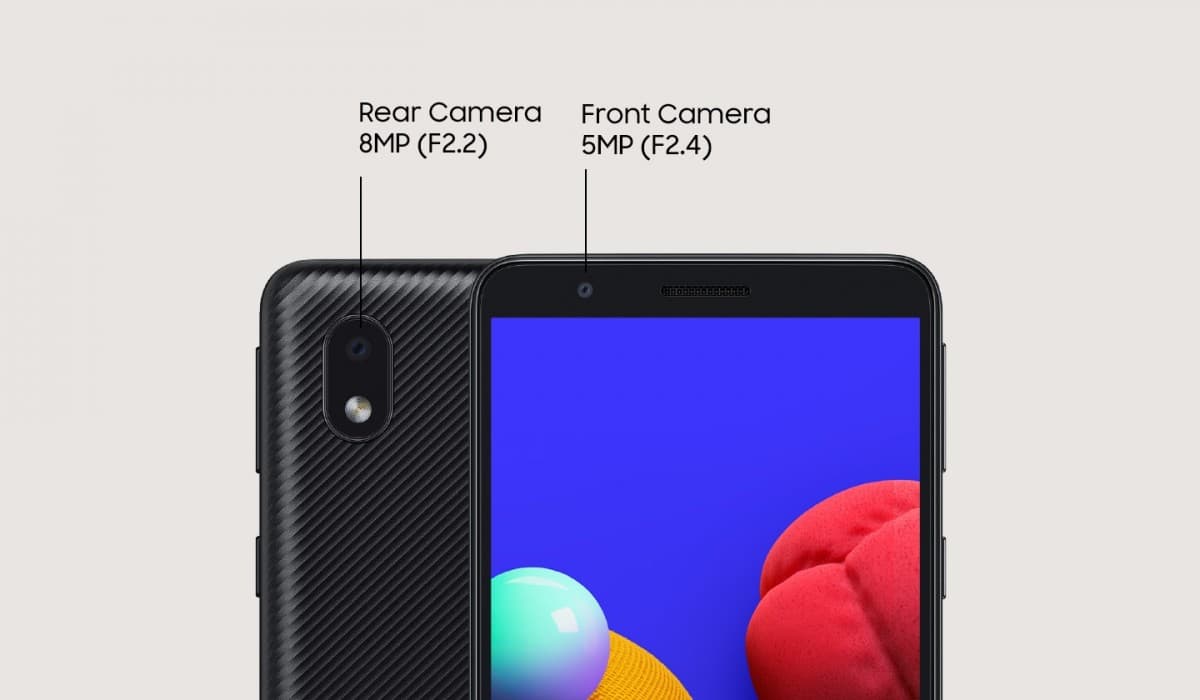 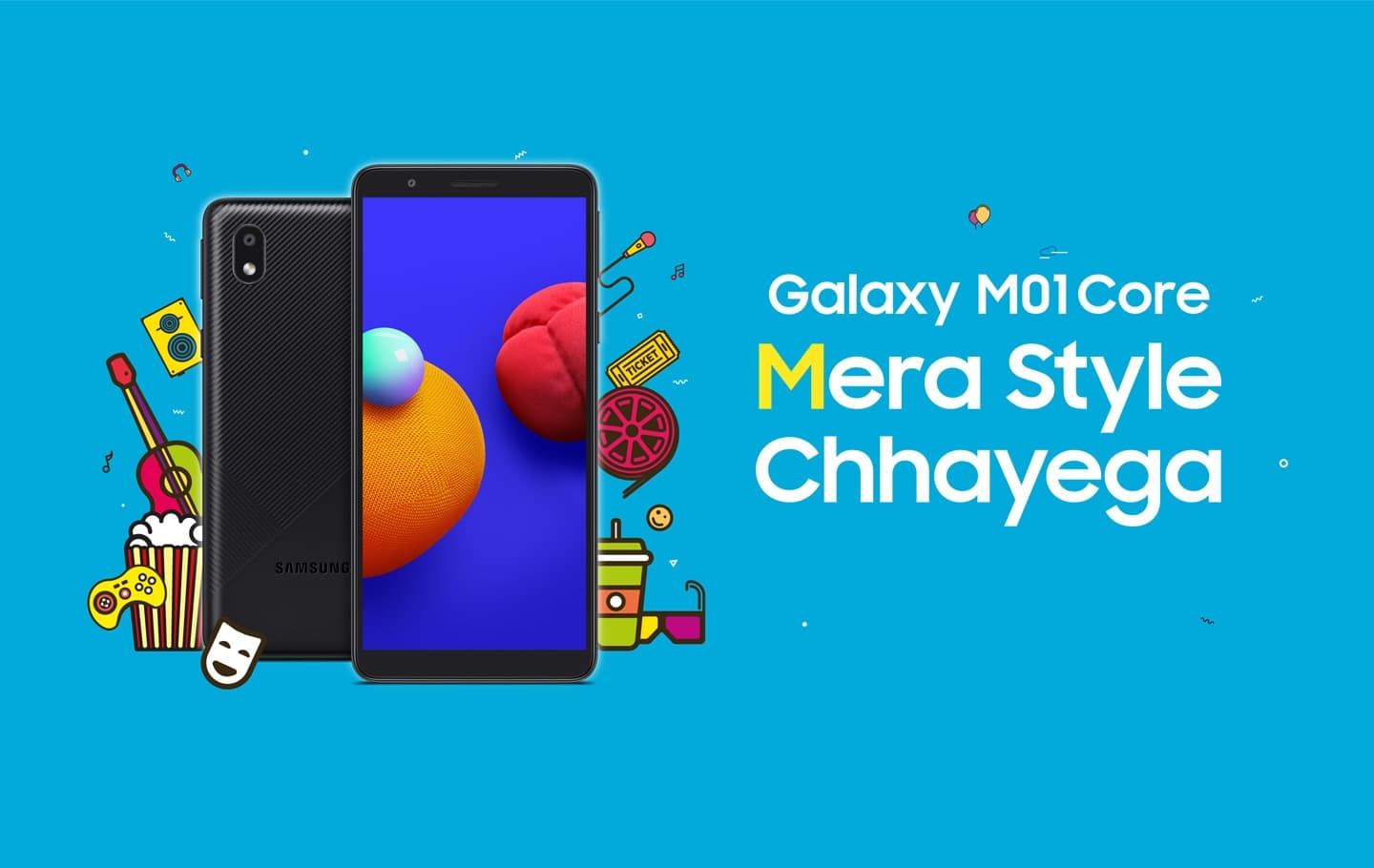 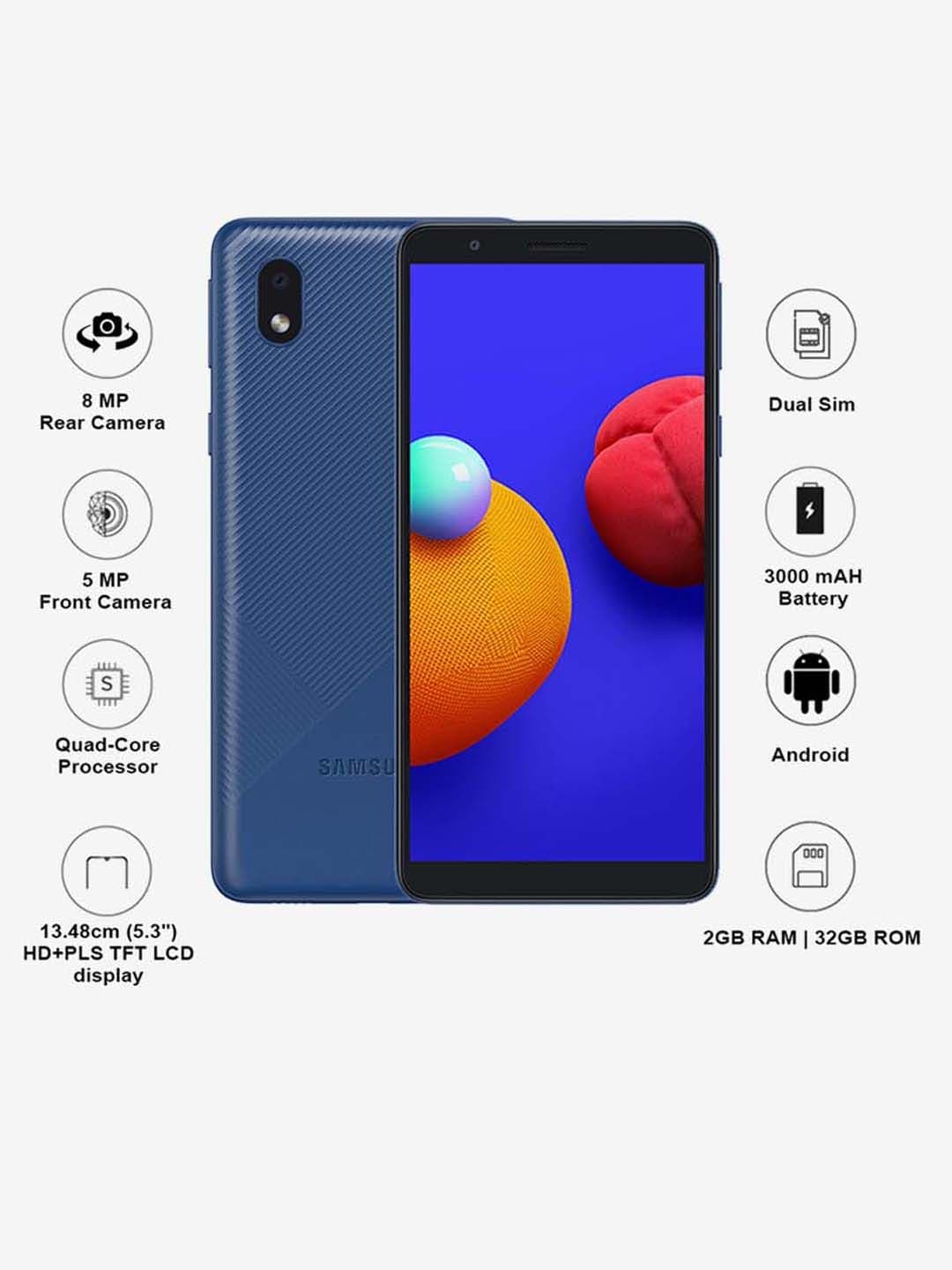 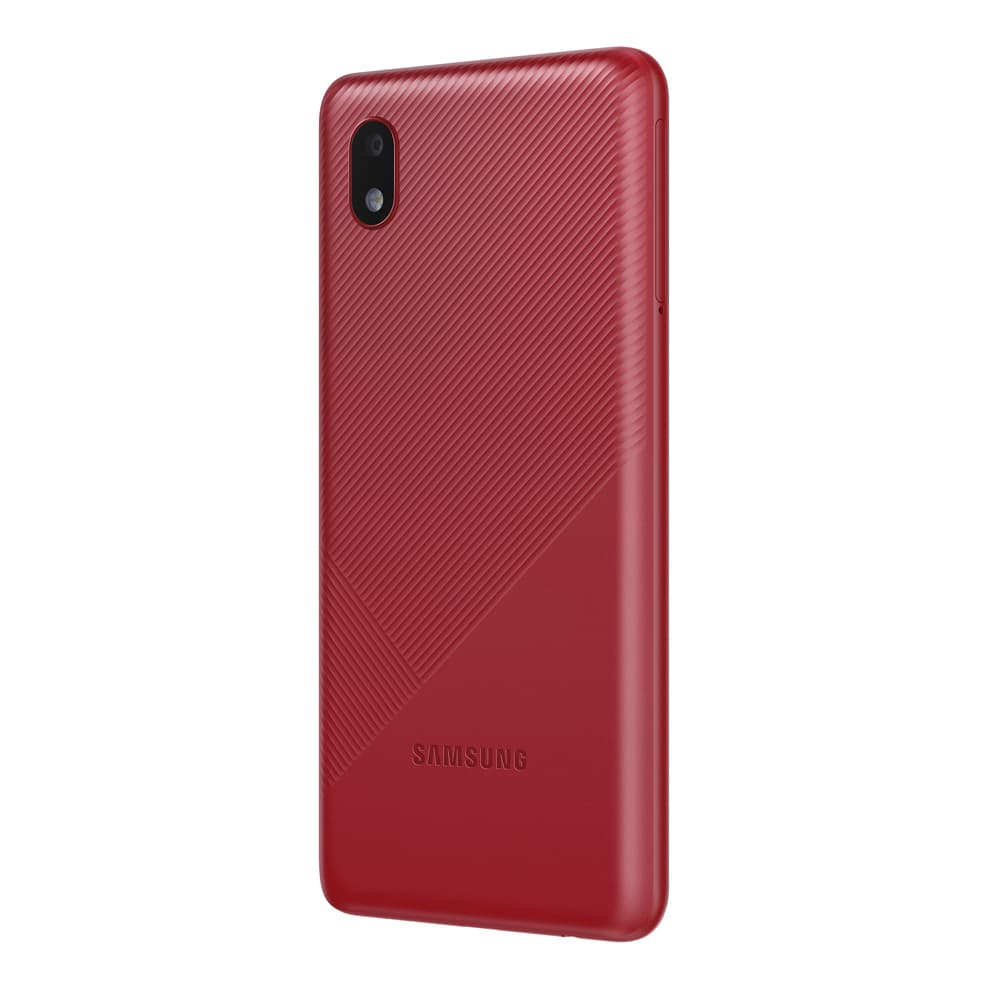 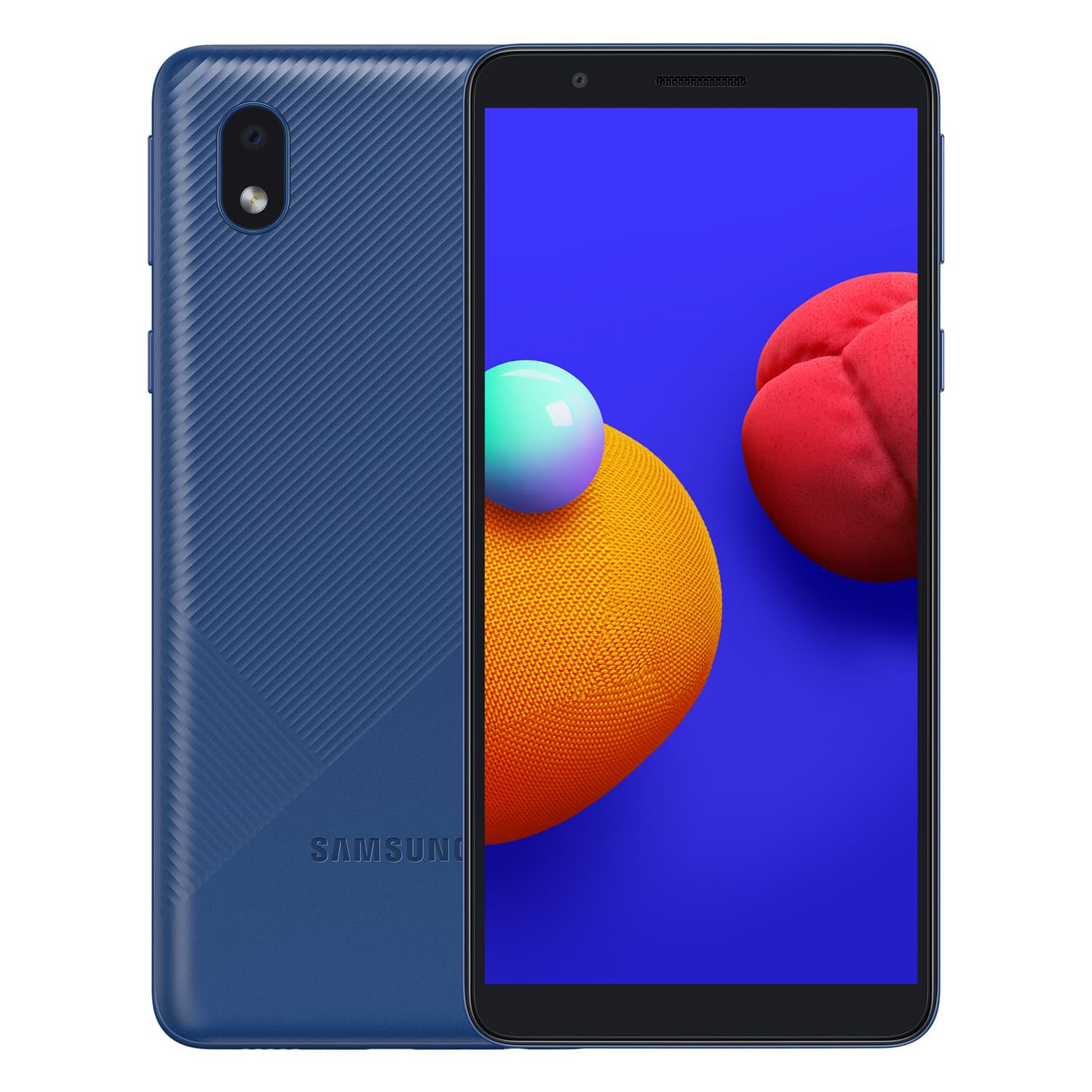