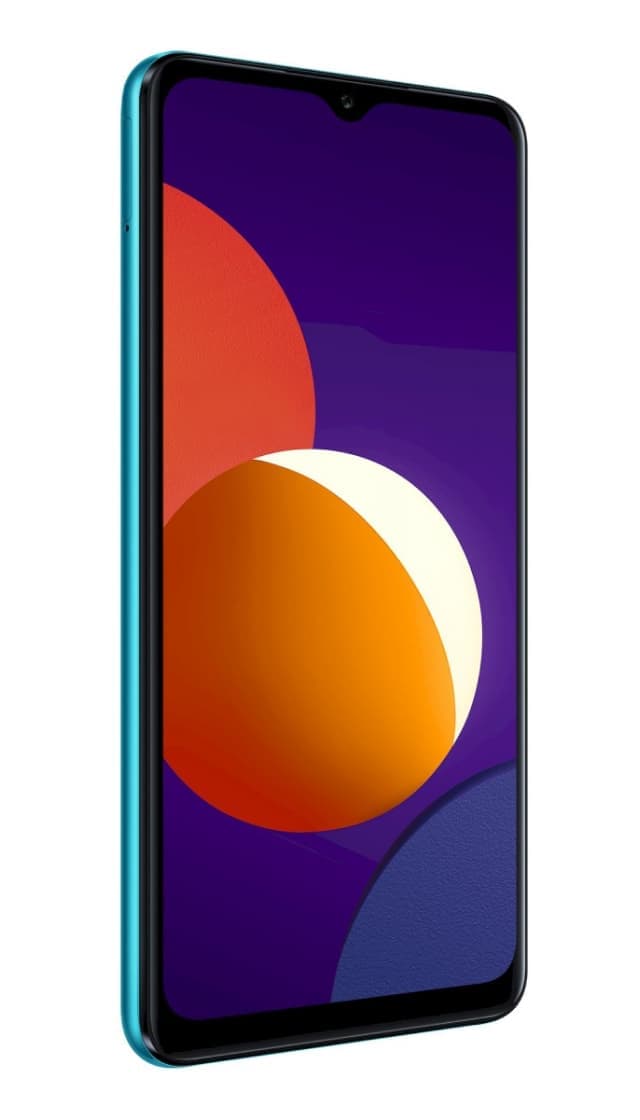 This is a smartphone on Android 11 with a very fast and productive processor, with a huge touchscreen size, with a very cool camera that has 4 modules (48 MP Wide, 5 MP UltraWide, 2 MP Macro, 2 MP Depth sensor), and the front camera here turned out to be absolutely ordinary. And Samsung Galaxy M12 (India) has such features: a slot for two SIM cards, cut-out notch above the screen (so that a selfie camera, speakers and additional sensors are placed there).

In February 2021 Samsung company introduced its new smartphone Samsung Galaxy M12 (India). This is a new model with support for two SIM cards, which is running on 11.

The larger the screen, the larger the case. But in addition to the width and height of the hull, its thickness is important. At Samsung Galaxy M12 (India) the thickness of the case is 9.7 mm, which turns out to be very thick. Today, there are many smartphones with a slim body. In addition, the screen area in relation to the body area affects the positive feeling of the phone in the hands. This model has a screen area of 80% to 90% of the body area (watch all smartphones with a screen from edge to edge). And one more thing, the screen area is increased thanks to the upper cutout above it, while the body area remains unchanged. Samsung Galaxy M12 (India) received a drop notch above the screen for a selfie camera and multiple sensors. Check out detailed photos of this smartphone for a better understanding of how it looks in real life.

The battery and the operating time also depend on the screen size. At Samsung Galaxy M12 (India) installed battery for 6 000 mAh, which is very, very good, this battery will last for a long time.

Samsung Galaxy M12 (India) has a very good camera with multiple lenses (smartphones with four cameras): 48 MP Wide + 5 MP UltraWide + 2 MP Macro + 2 MP Depth sensor. Thanks to this smartphone can safely be called one of the best cameraphones. In addition to the main camera, which is very important, it is also worth paying attention to the quality of the pictures from the front camera. And here at this model the front-seat camera has one lens: 8 MP Wide, which is very little. If you really want to make quality smartphones on the smartphone, we advise you to look in the catalog selfie smartphones, in which the frontcamera of 13 Mp.

A smartphone without a processor will not work. And the better the processor, the faster the smartphone works. Samsung Galaxy M12 (India) received 8-core processor Exynos 850 (8nm). The amount of RAM in it is 3 GB or 6 GB, depending on which option you choose.

But, more importantly, it′s the amount of built-in memory for storing your information (photo, video, music, etc.). Here you will receive 32/64/128 GB. This is again different versions of your choice. The more memory, the more expensive the version of the smartphone. You can still do this — buy a smartphone with a minimum amount of memory to save a bit, and buy a memory card microSDXC, because in this model there is a slot for memory cards.

Price for Samsung Galaxy M12 (India): buy or not to buy?

So we told about not very cheap powerful smartphone Samsung Galaxy M12 (India) with a huge screen, chic main camera and weak frontal, and still there is a super-capacious battery.

All these characteristics in 2021 may be good, but the time goes by and the smartphone will somehow become obsolete in half a year of the beginning of sales. And by the way, to sell it start in February 2021 at a price of $210. This is the official price from the manufacturer without taxes and fees, so it can differ in each country, and not only for different sellers.

Before you buy Samsung Galaxy M12 (India), be sure to check out all the photos and video reviews on it, or better still go to the offline store (electronics supermarket) and twist it in your hand. And already then, based on the emotions received from the smartphone, make the decision to buy.

And if Samsung Galaxy M12 (India) is not already sold, when you are reading this text, then do not be upset. We advise you to always visit the page DROID smartphones, where we collect only the most current models on new versions of Android OS. 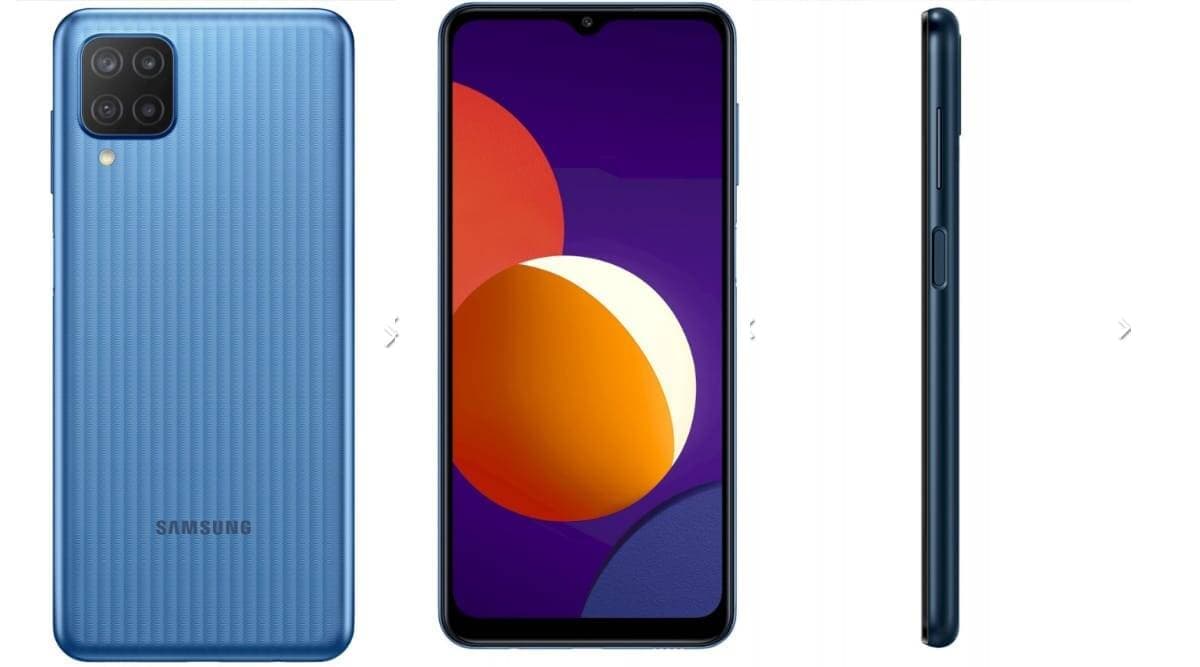 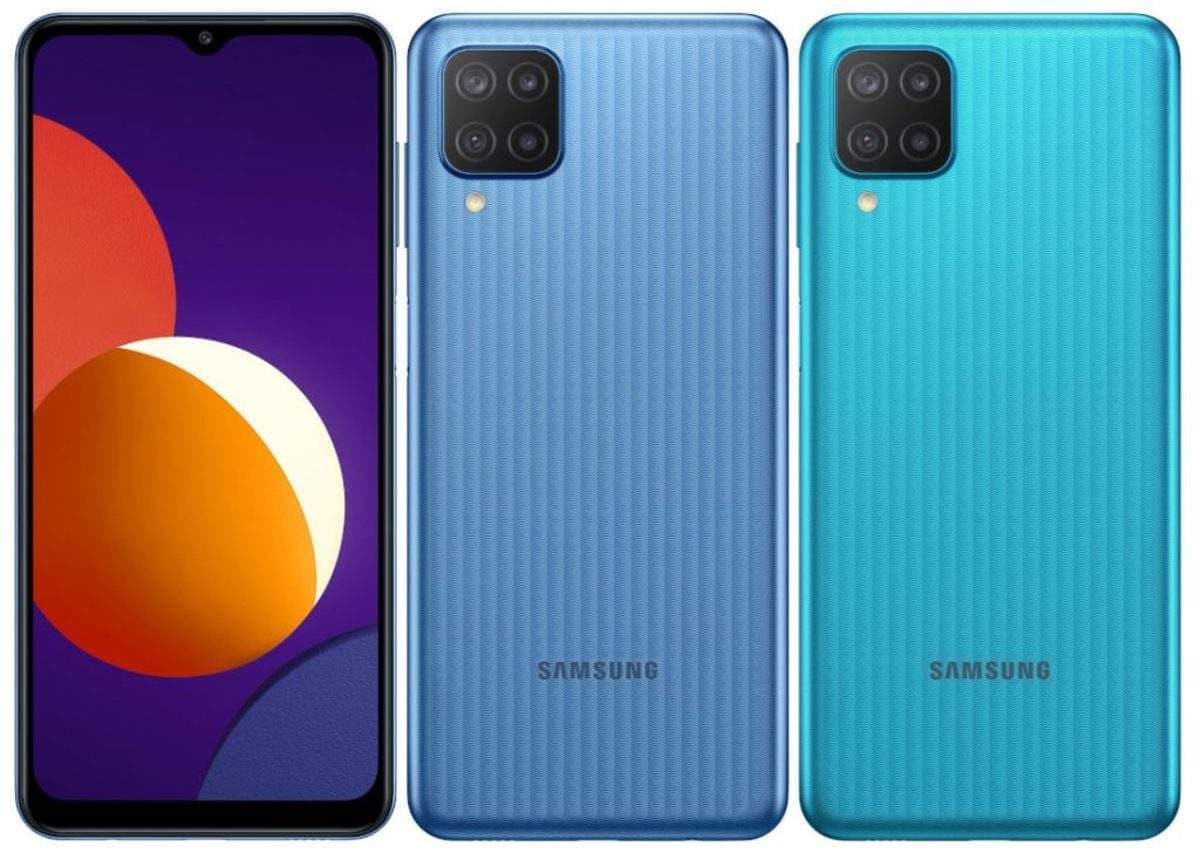 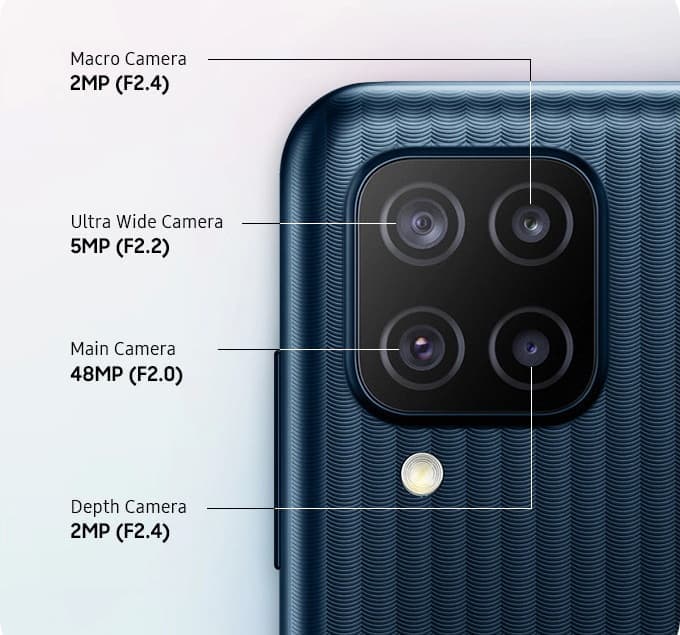 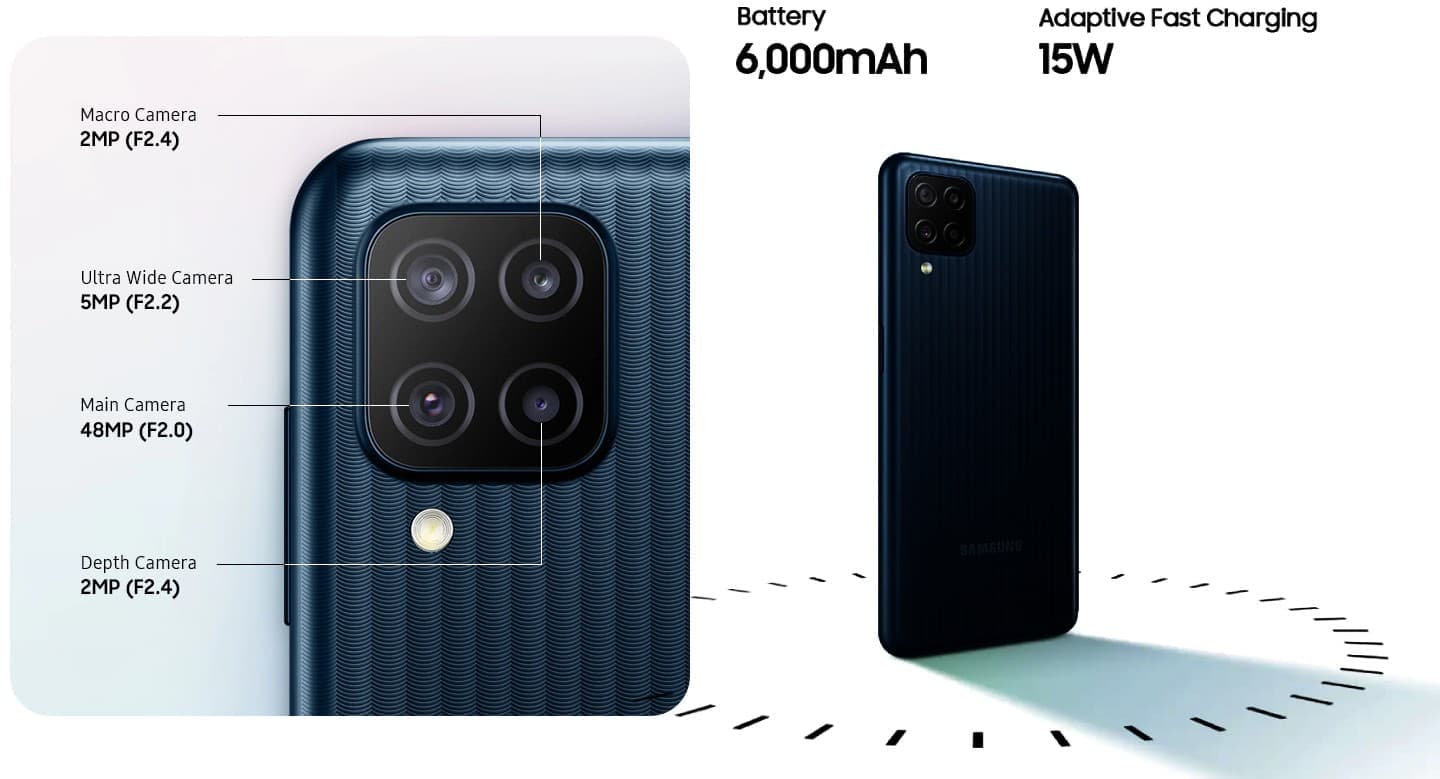 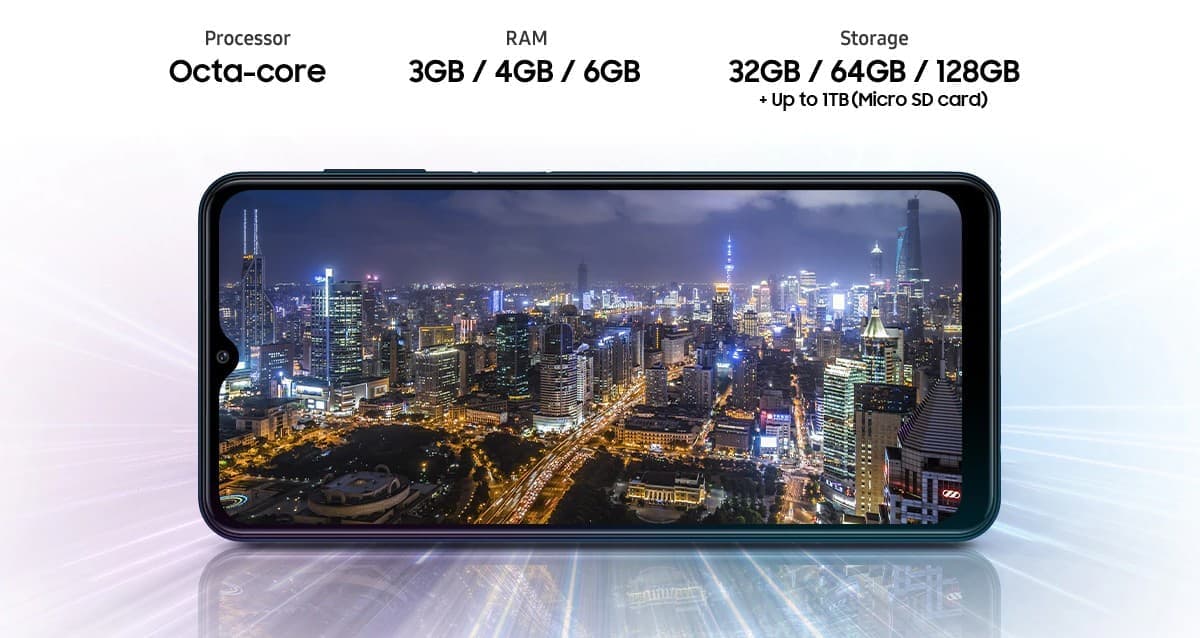 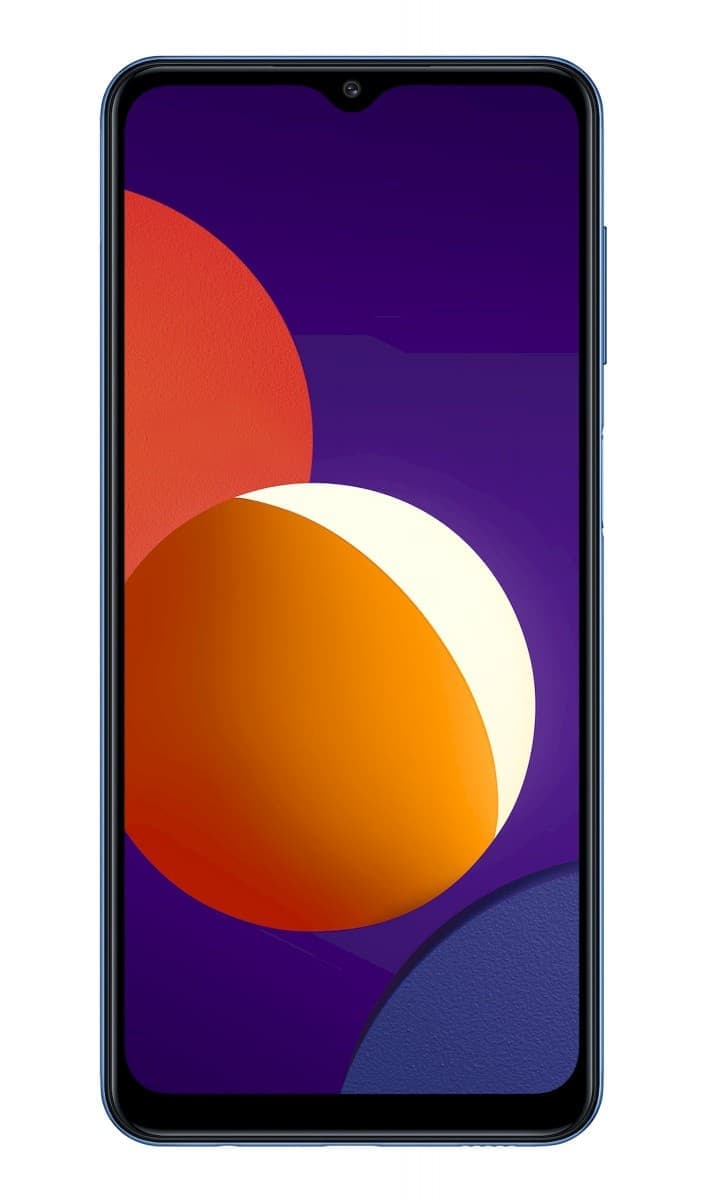 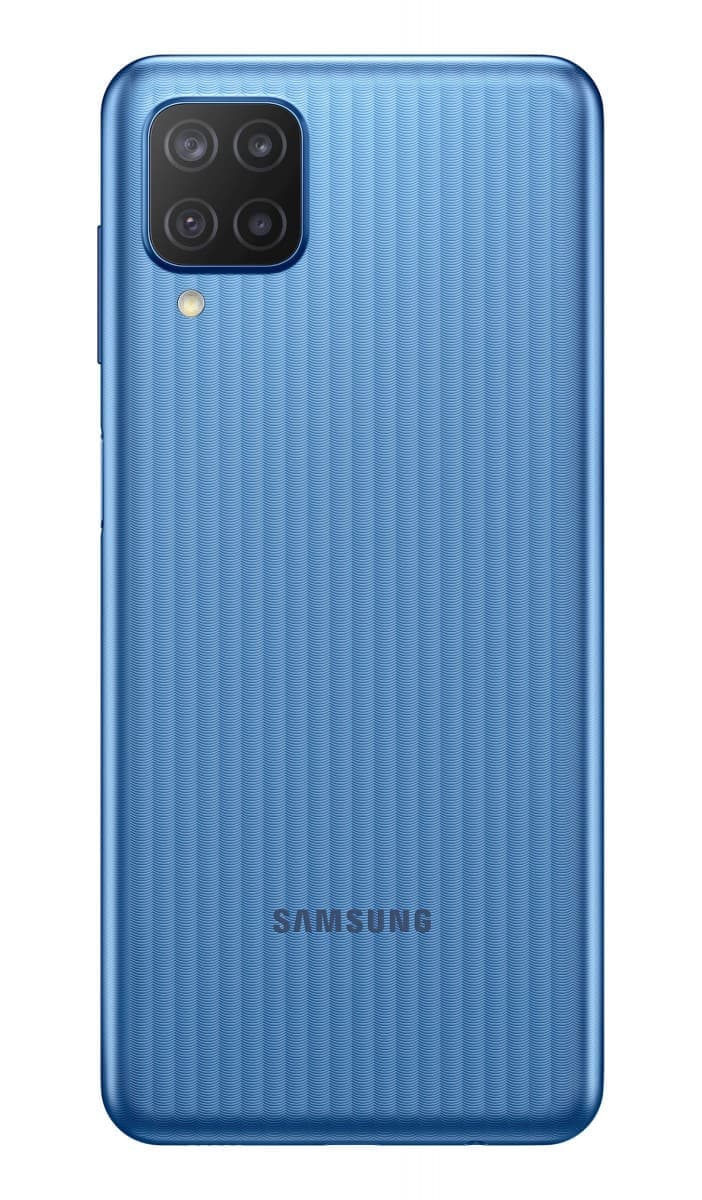 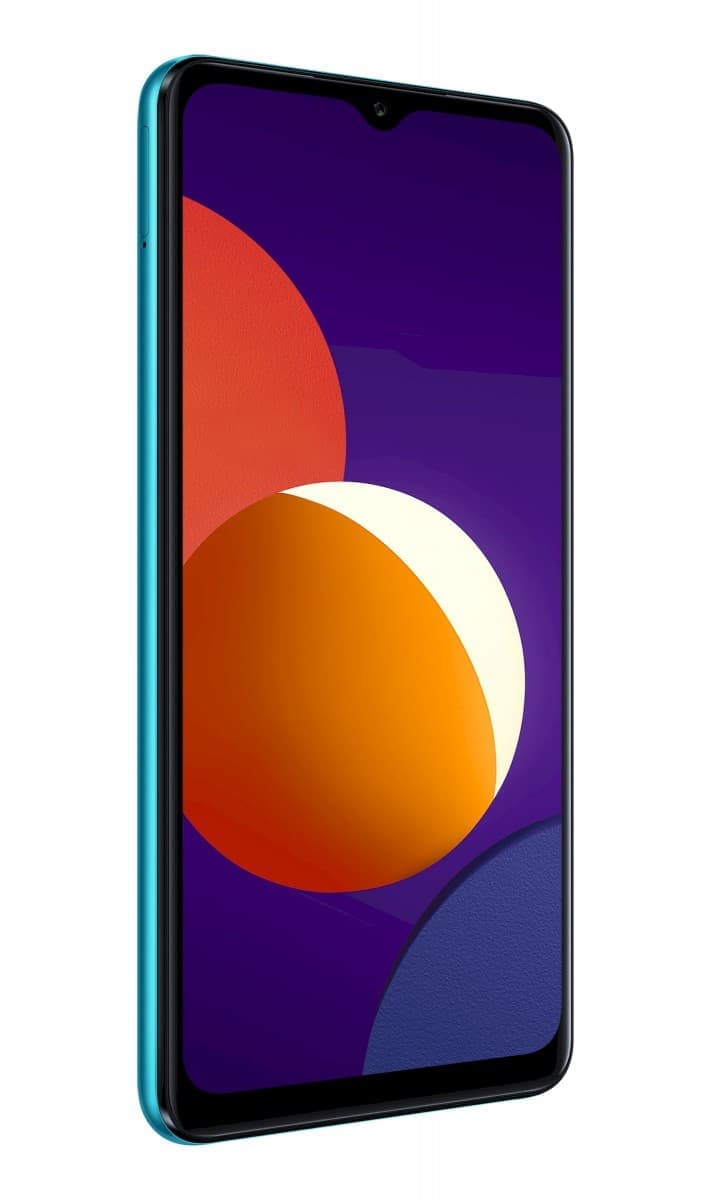 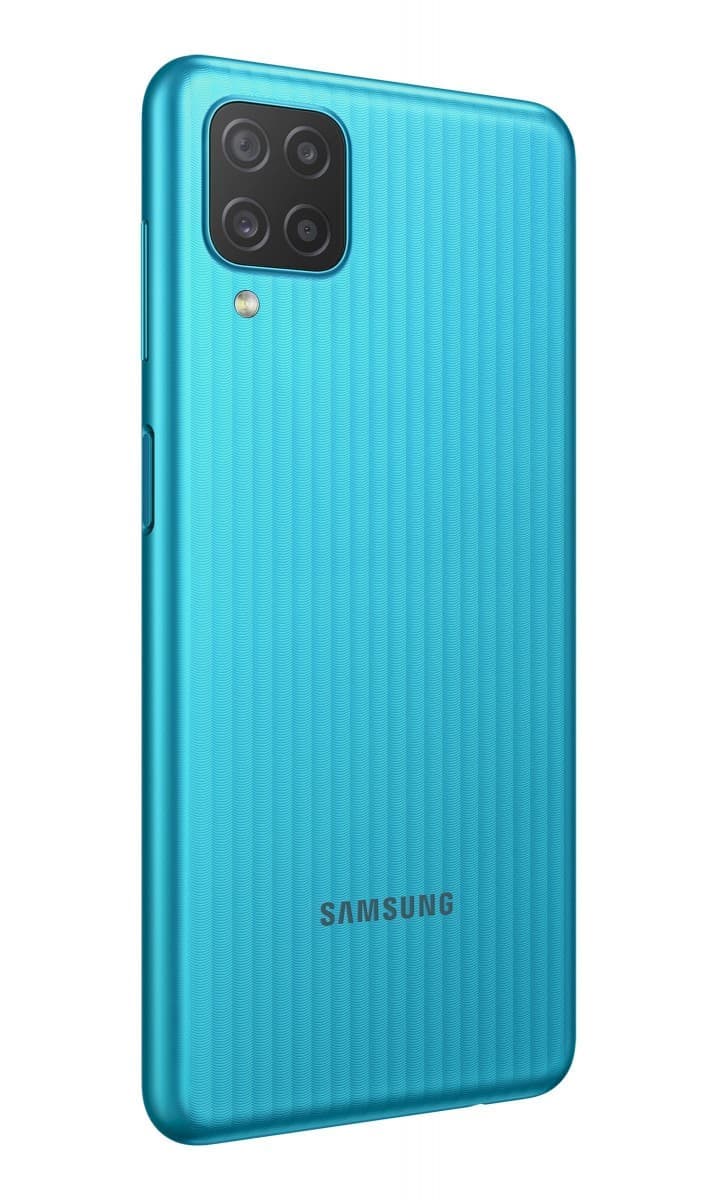 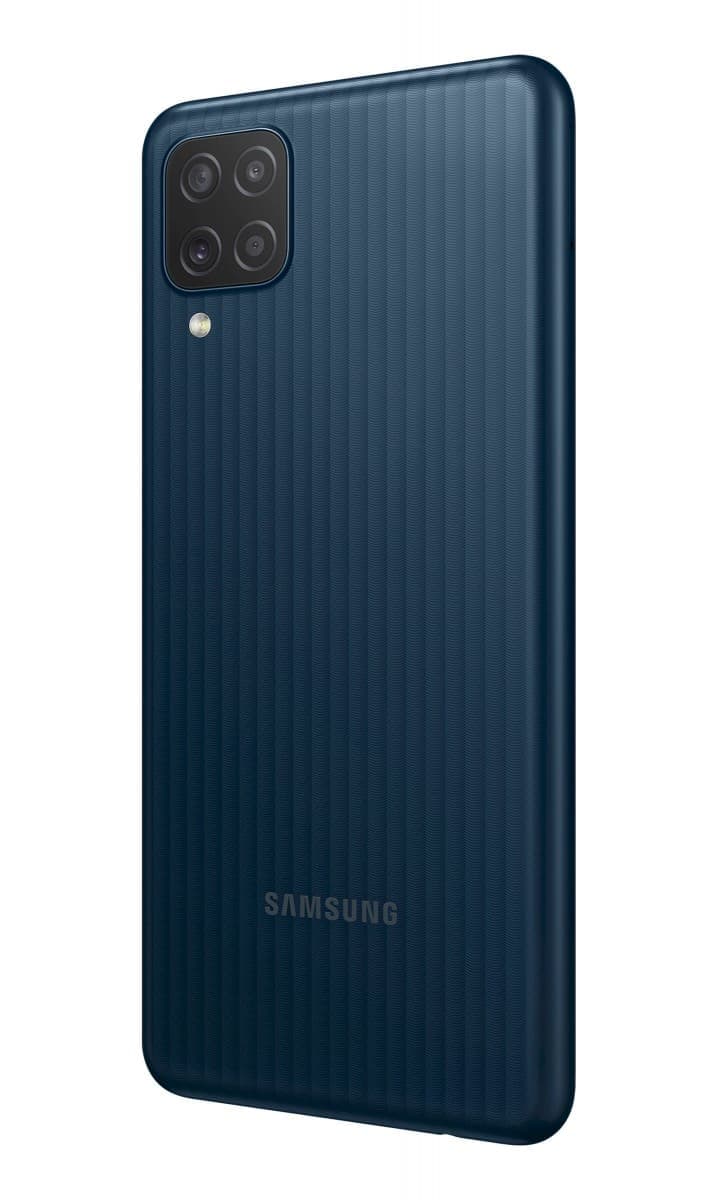 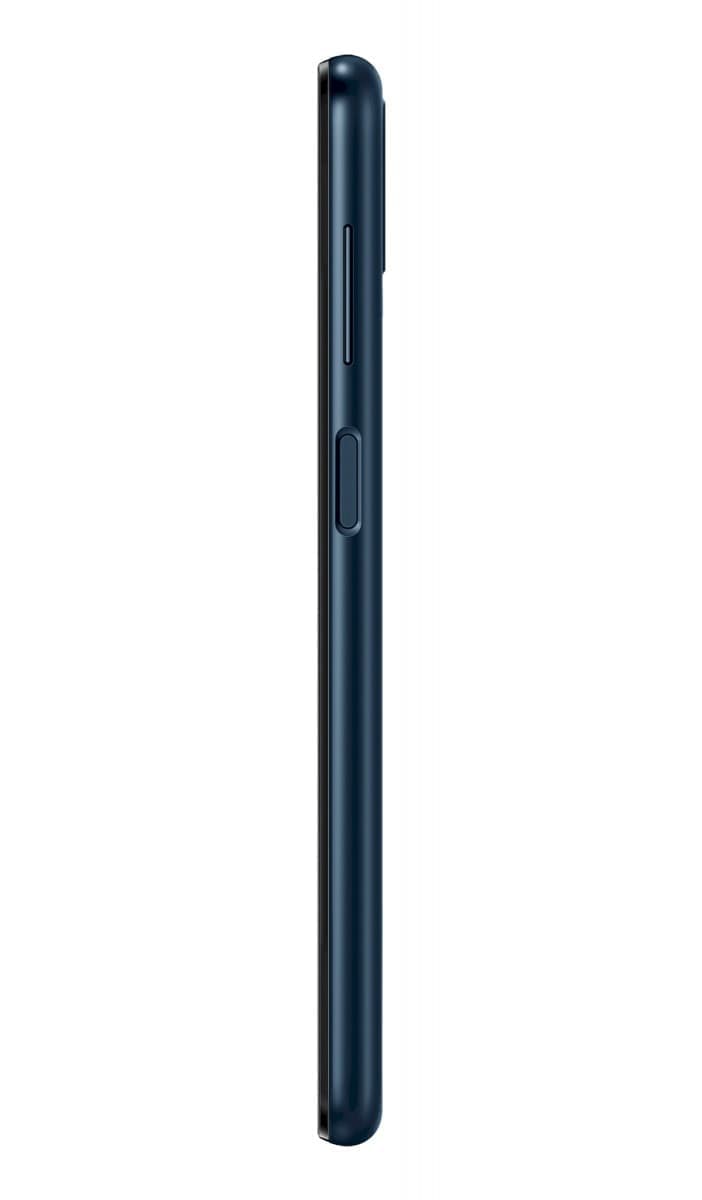 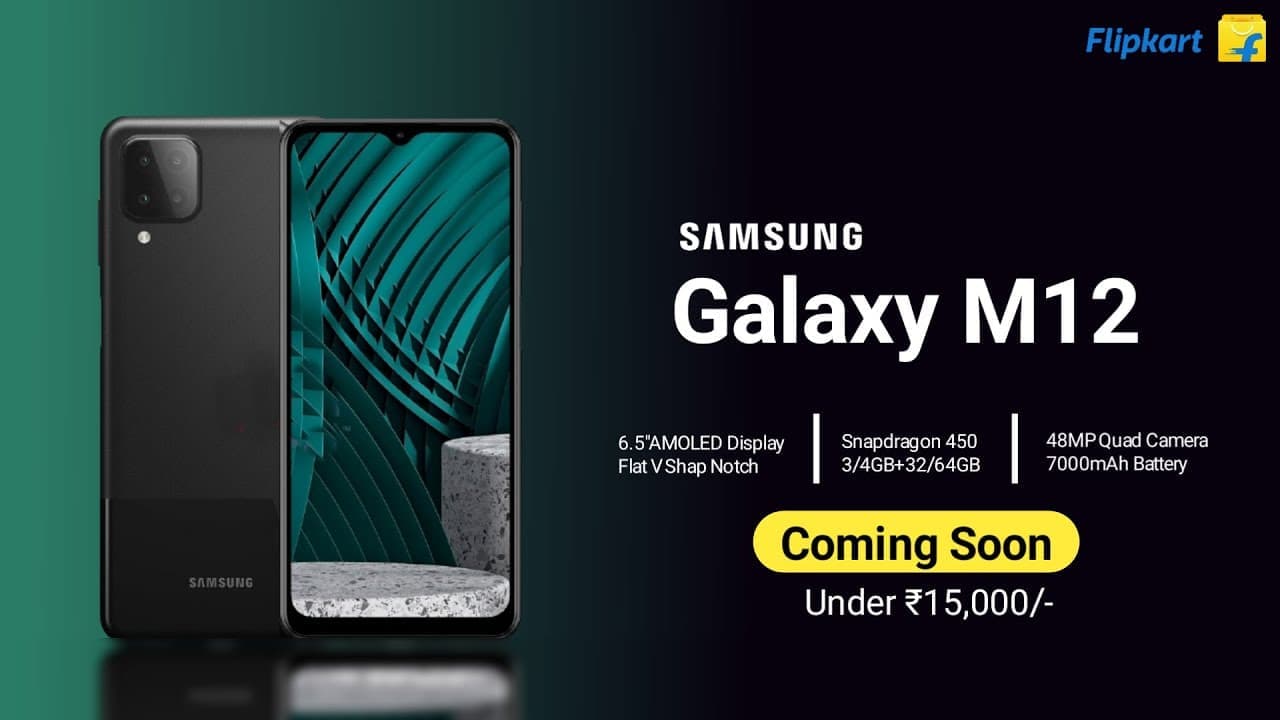 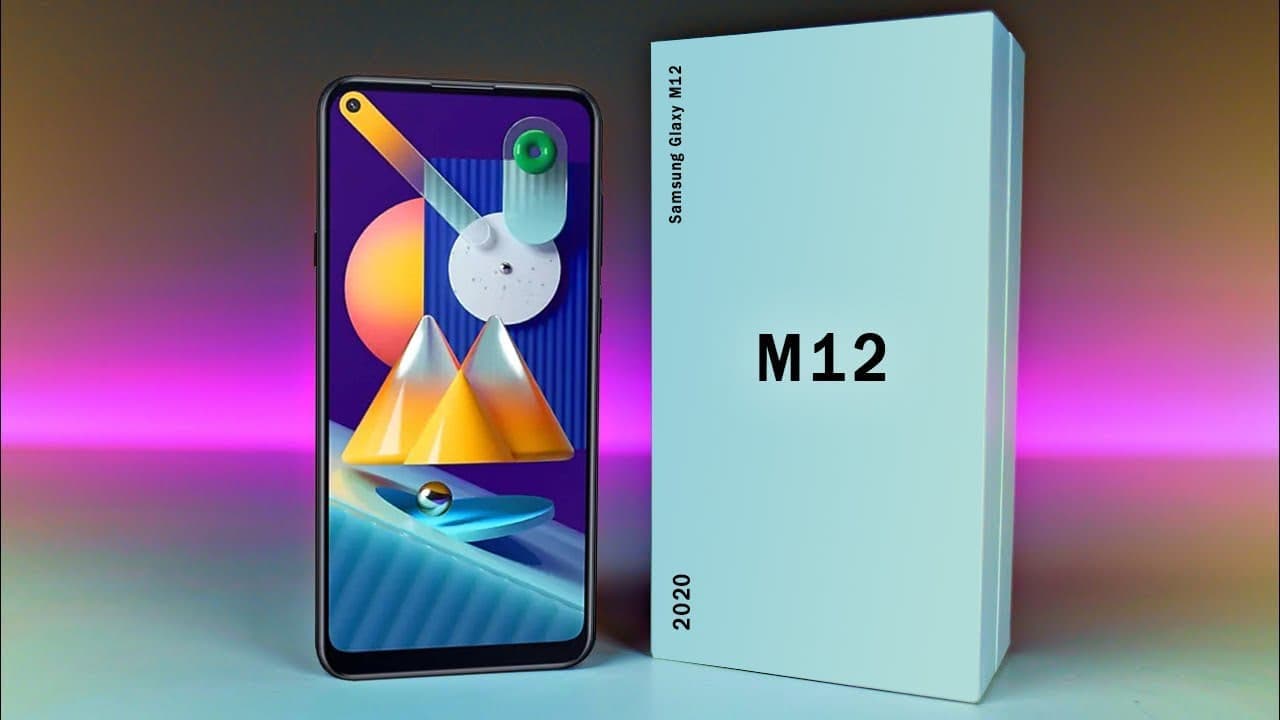 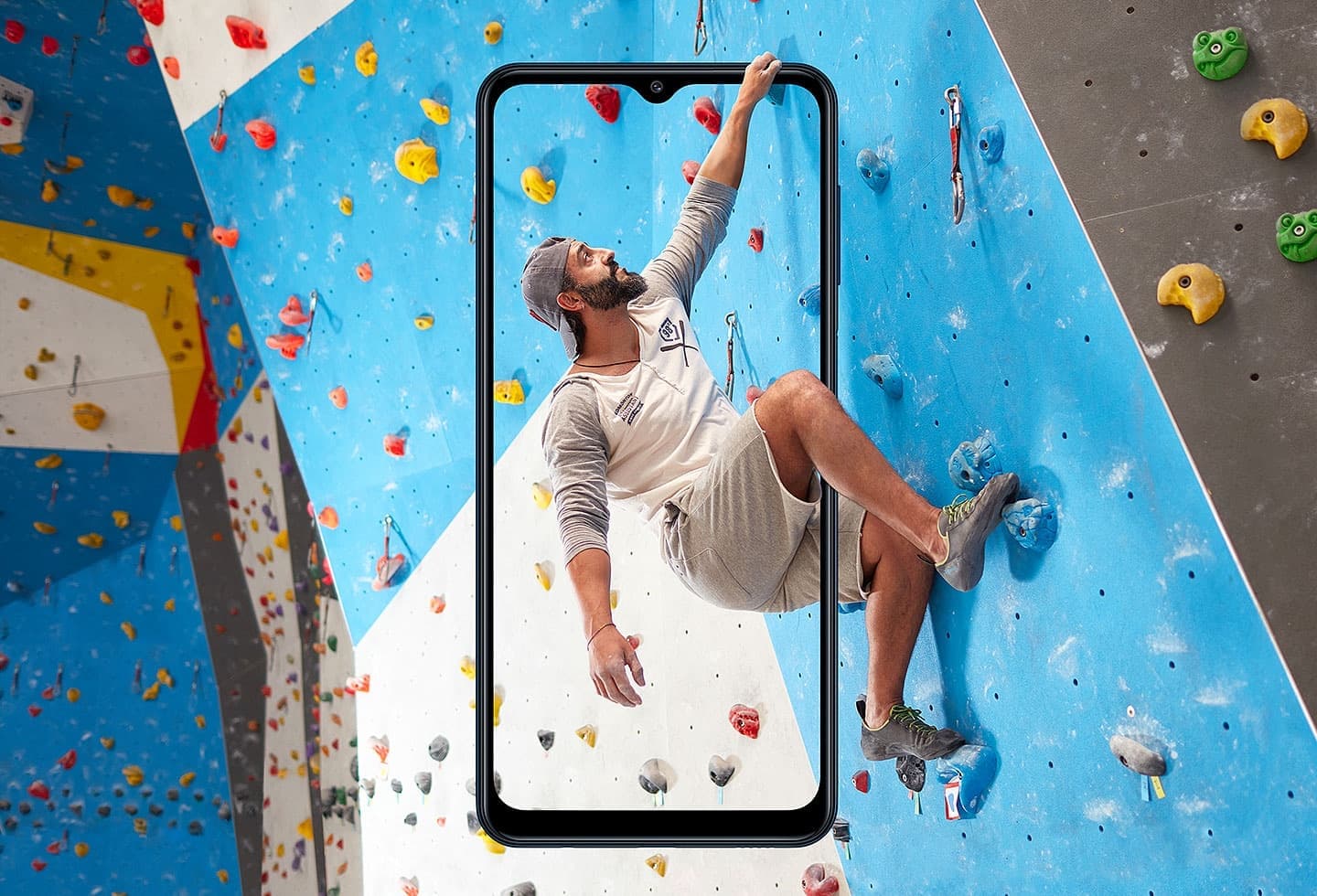 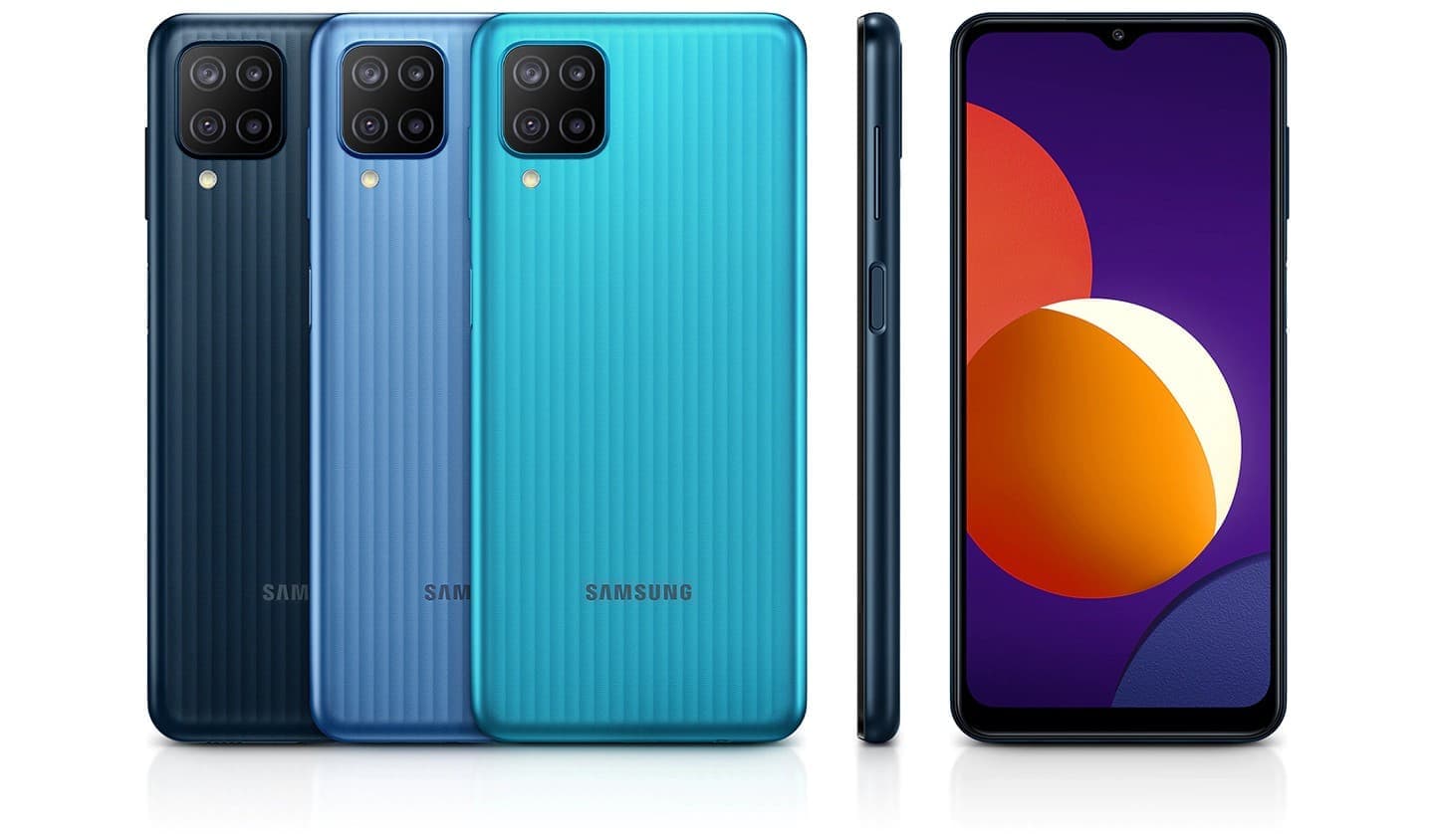 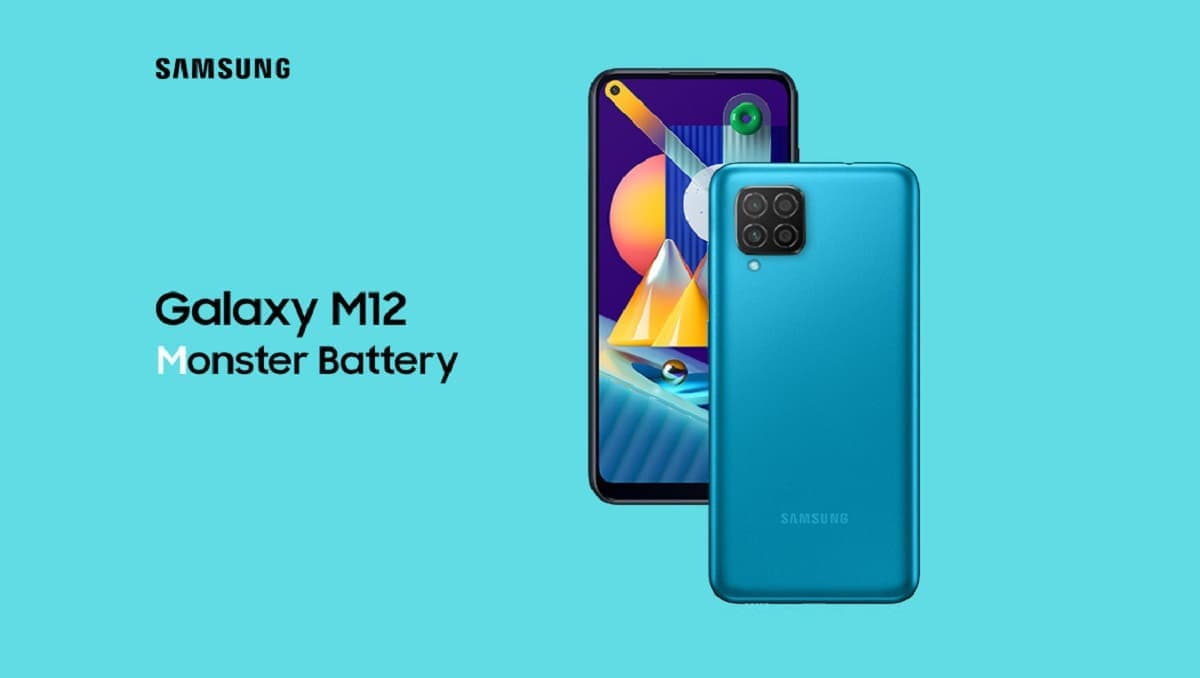 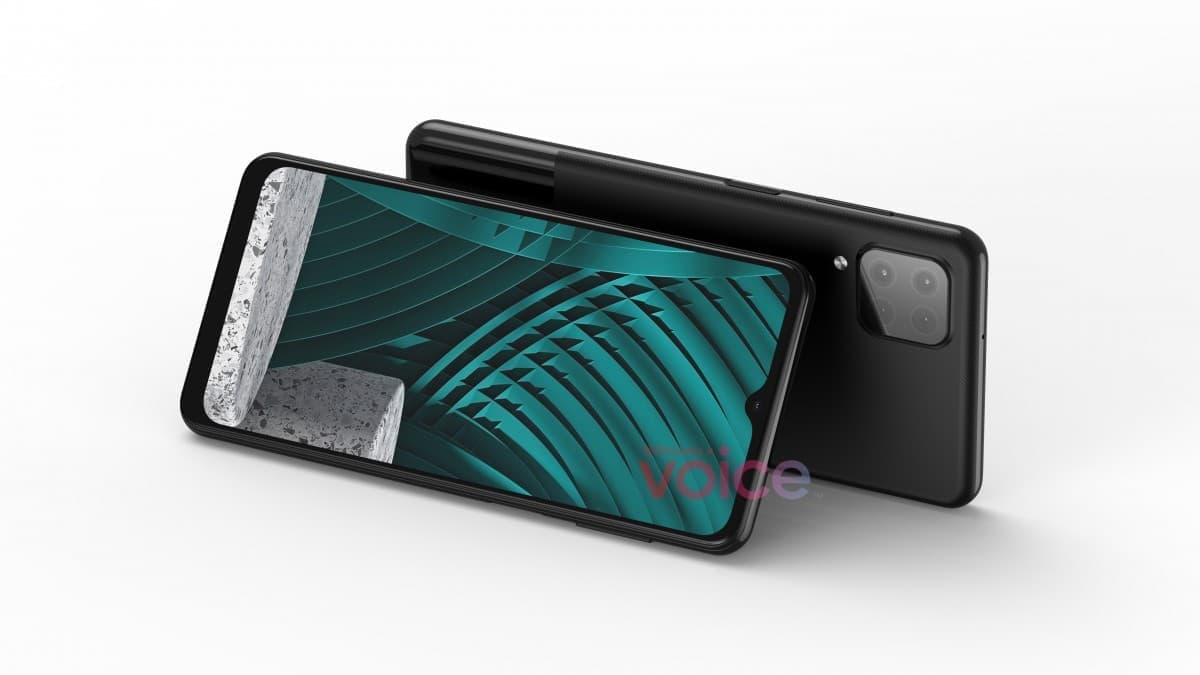 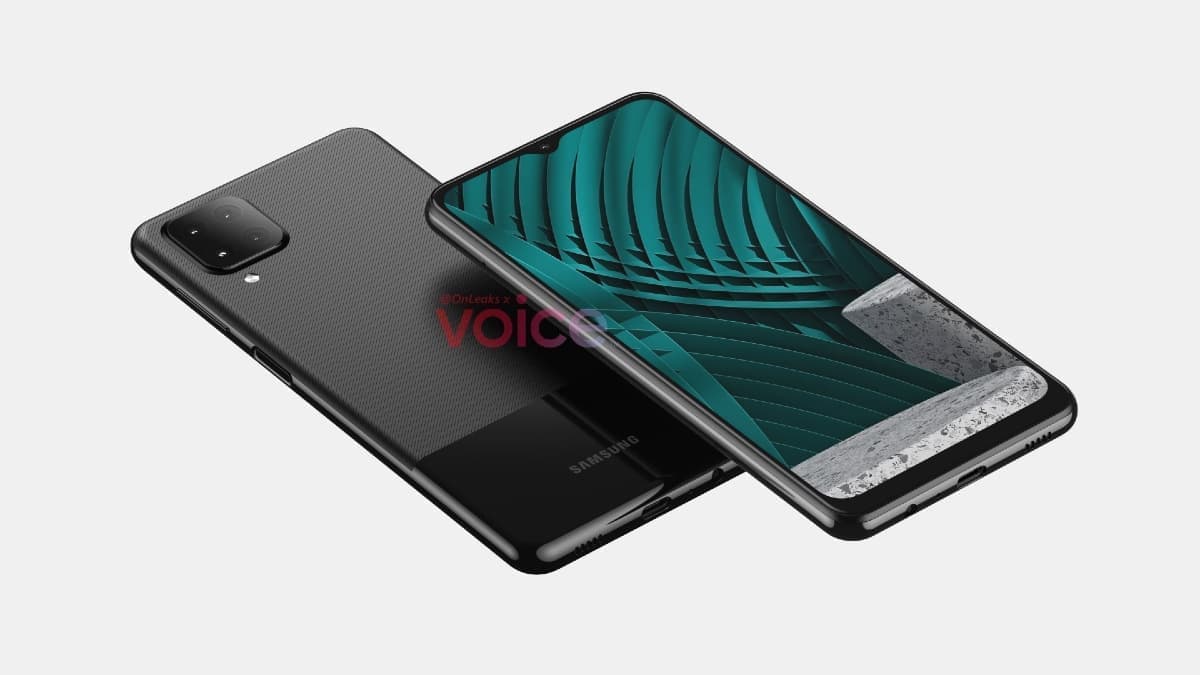 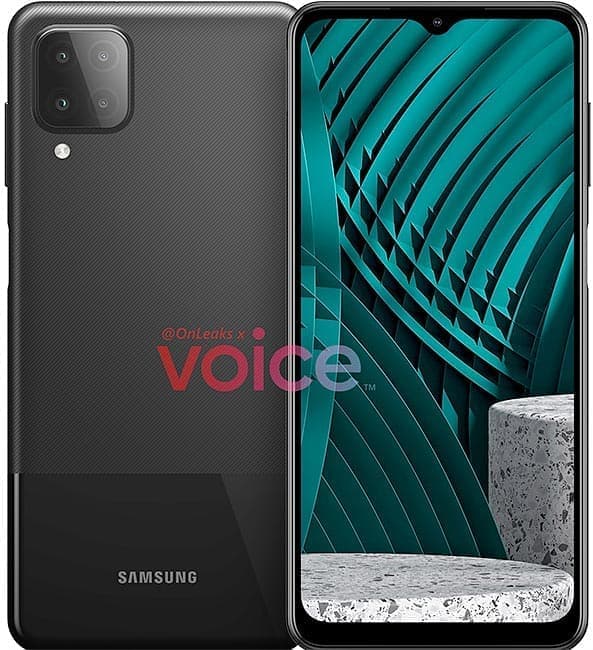 Samsung Galaxy M12 is expected to be announced

Recently it became known that the Samsung Galaxy M12 model received a certificate in the FCC (USA) and NBTC (Taiwan). This means that the smartphone will most likely be announced soon. Also from the leak on Geekbench we know that it will receive an Exynos 850 processor and 3 GB of RAM. And, perhaps, the most interesting thing about this model is the battery capacity, which will be as much as 7,000 mAh. The exact date of the announcement is not yet known, as well as there is no information about the price of the Galaxy M12 at the start of sales.