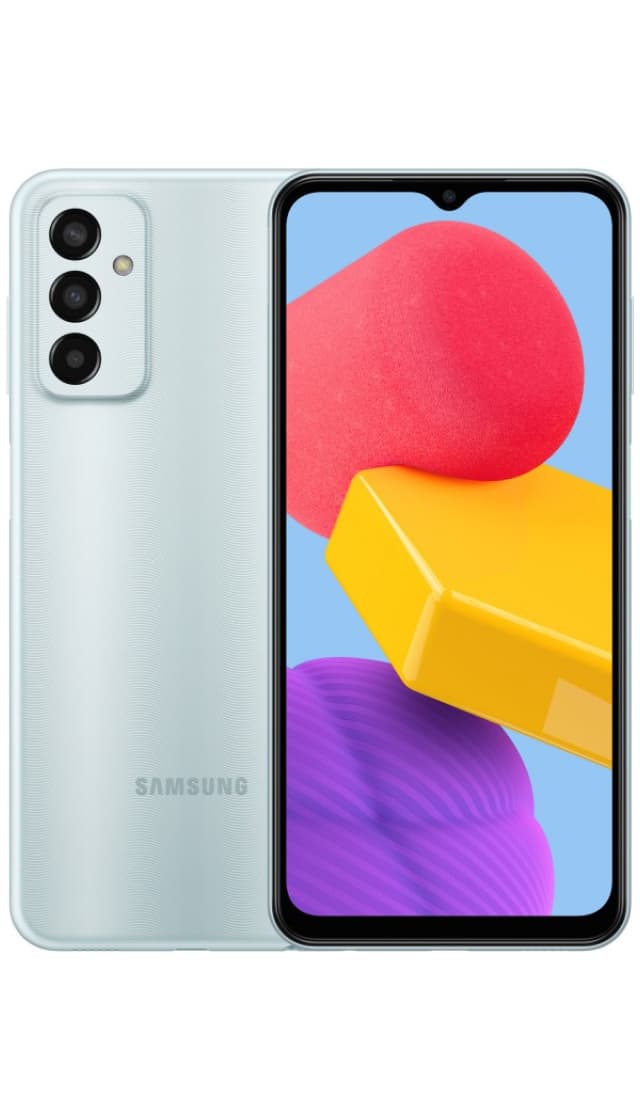 This is a smartphone on Android 12 with a very fast and productive processor, with a huge touchscreen size, with a very cool camera that has 3 modules (50 MP Wide, 5 MP UltraWide, 2 MP Depth sensor), and the front camera here turned out to be absolutely ordinary. And Samsung Galaxy M13 has such features: a slot for two SIM cards, cut-out notch above the screen (so that a selfie camera, speakers and additional sensors are placed there).

Samsung Galaxy M13 was announced by the company Samsung in May 2022 and in the same year official sales began in stores. The device was placed in the series of smartphones Samsung Galaxy M. Samsung Galaxy M13 works on Android 12, but, unfortunately, this version of the software has not been updated. And before listing all the main characteristics of this model, it is important to note that in Samsung Galaxy M13 implemented support for working with two SIM cards.

And if you want to look at the competitors of this smartphone, then in our catalog on the page “Smartphones of the year 2022” all models of the same year are presented. And it will also be useful to look at the page with smartphones at a similar price, like Samsung Galaxy M13.

The battery in Samsung Galaxy M13 is installed on 5 000 mAh. It can be said that by today′s standards, such a volume is very good. Such models we refer to the segment of smartphones with powerful batteries, and we advise you to choose and buy them.

The smartphone Samsung Galaxy M13 has two cameras: main camera (50 MP Wide + 5 MP UltraWide + 2 MP Depth sensor) and front-camera (8 MP Wide). If you look at the quality of the photo of the main camera, then these are very good photos with high quality and detail. Look at the example of photos and videos taken on this smartphone.

In addition, the main camera has a feature, namely additional modules. It is better to judge about the advantages and disadvantages of several lenses in one smartphone, as well as about the possibilities of software image enhancement, by real photos and videos taken with such a camera. Therefore, be sure to look at all the photos of the Samsung Galaxy M13 on this page in order to draw your conclusion on whether this is a good camera or not.

A smartphone without a processor will not work. And the better the processor, the faster the smartphone works. Samsung Galaxy M13 received 8-core processor Exynos 850 (8nm). The amount of RAM in it is 4 GB.

But, more importantly, it′s the amount of built-in memory for storing your information (photo, video, music, etc.). Here you will receive 64/128 GB. This is again different versions of your choice. The more memory, the more expensive the version of the smartphone. You can still do this — buy a smartphone with a minimum amount of memory to save a bit, and buy a memory card microSDXC, because in this model there is a slot for memory cards.

Price for Samsung Galaxy M13: buy or not to buy?

A smartphone with this price levelgot a very powerful processor, a huge touch screen, and the front camera is not too cool with a super cool main camera, and you can make very high quality and creative photos with it.

If you want to buy Samsung Galaxy M13, you can choose any online store or offline electronics store, the main thing is to have a guarantee for the smartphone and the desired version of the model you have chosen. 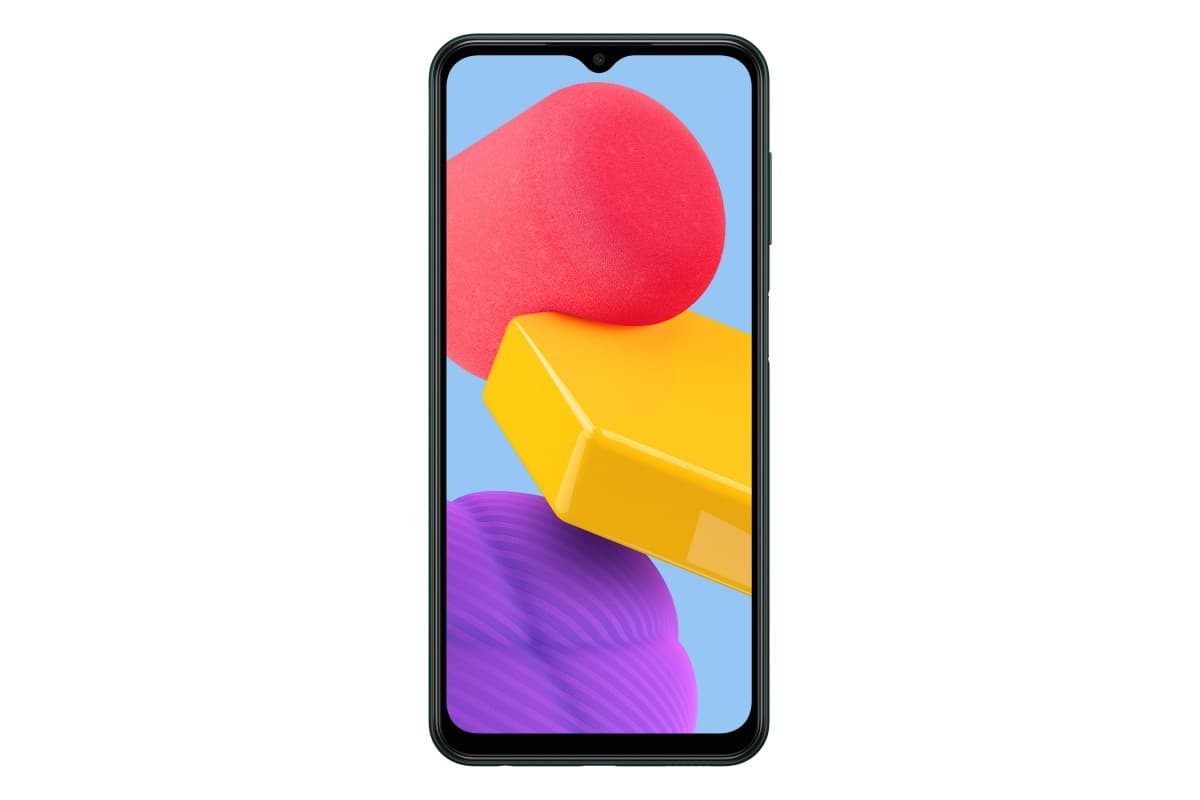 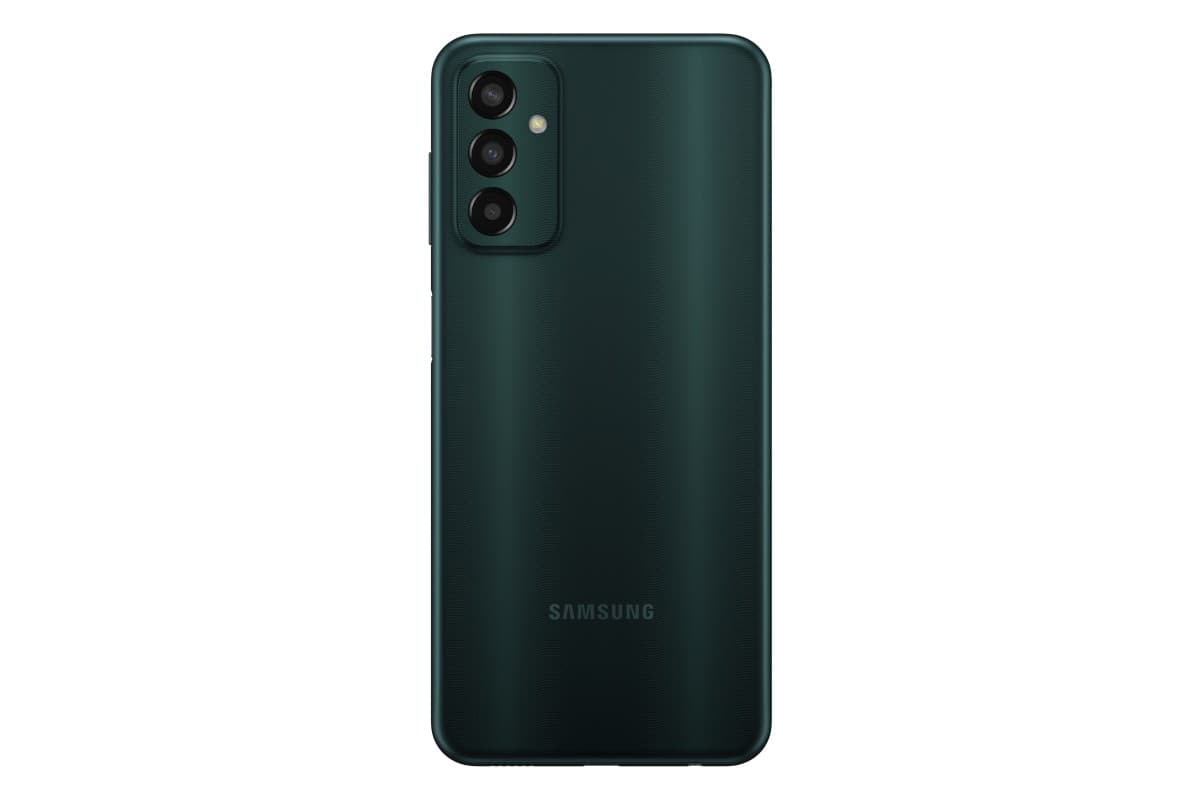 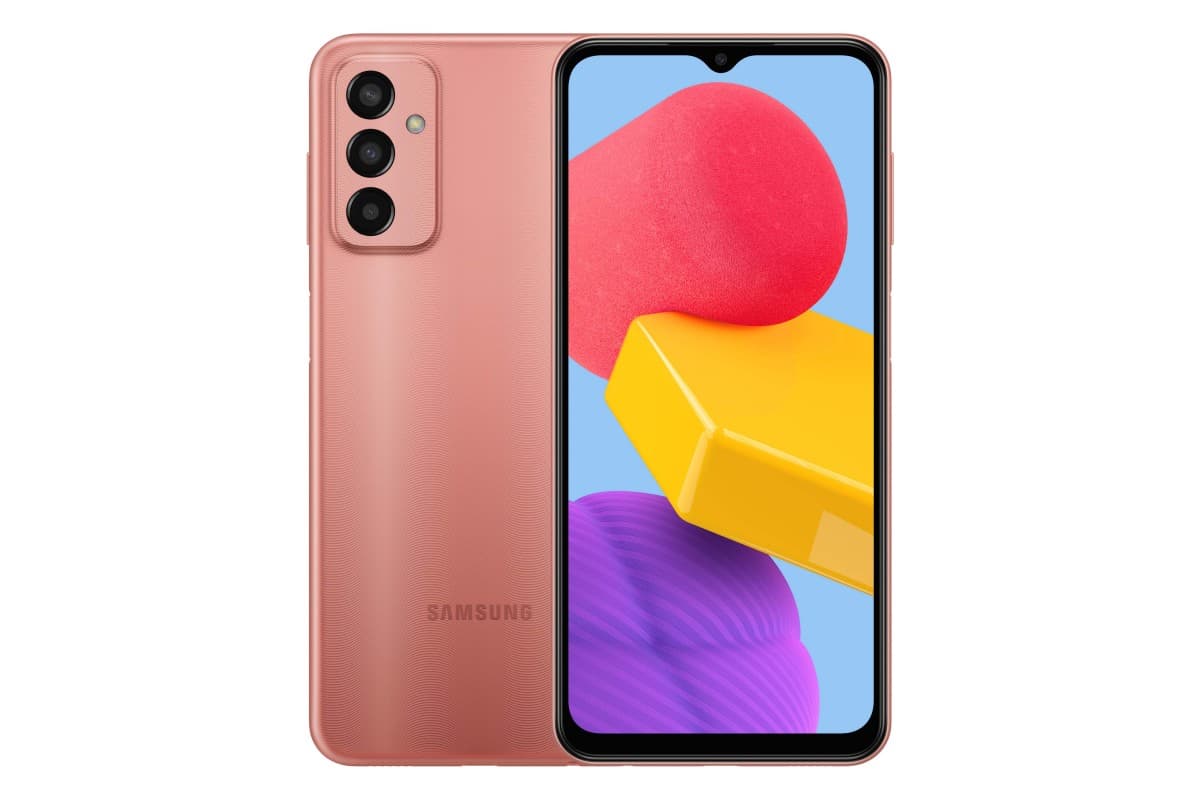 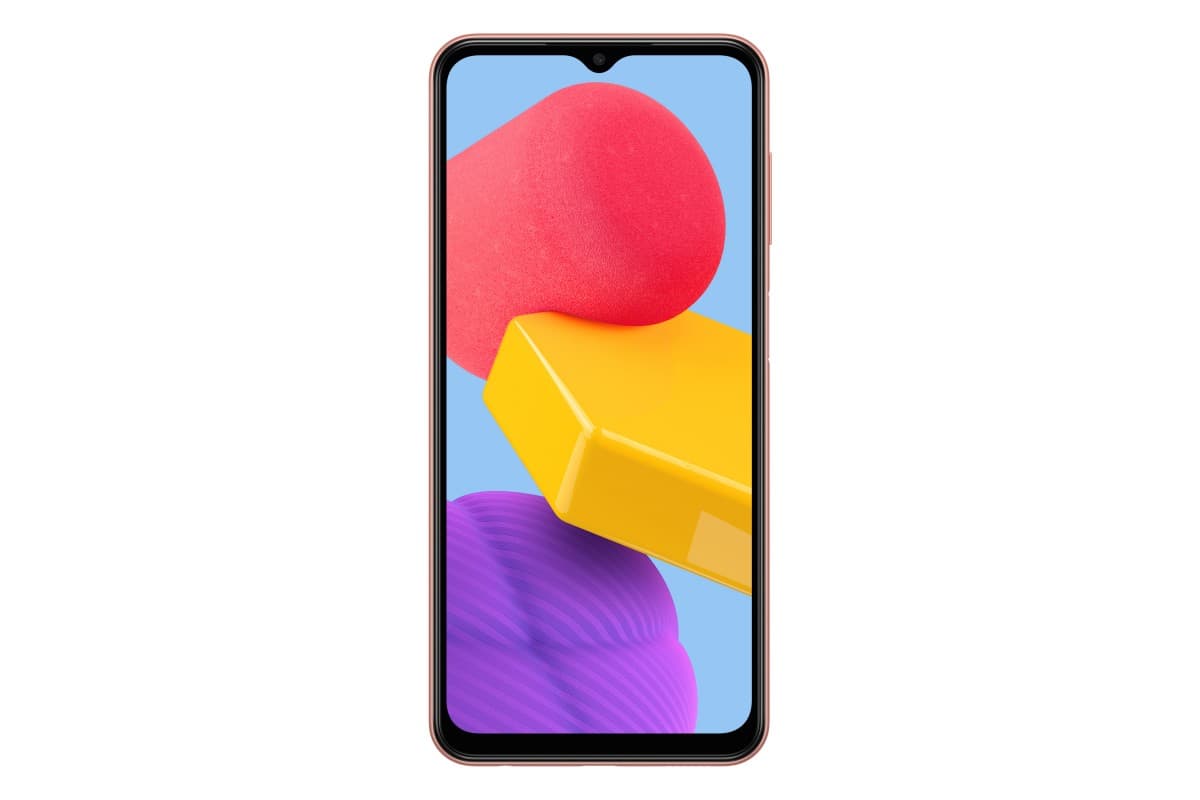 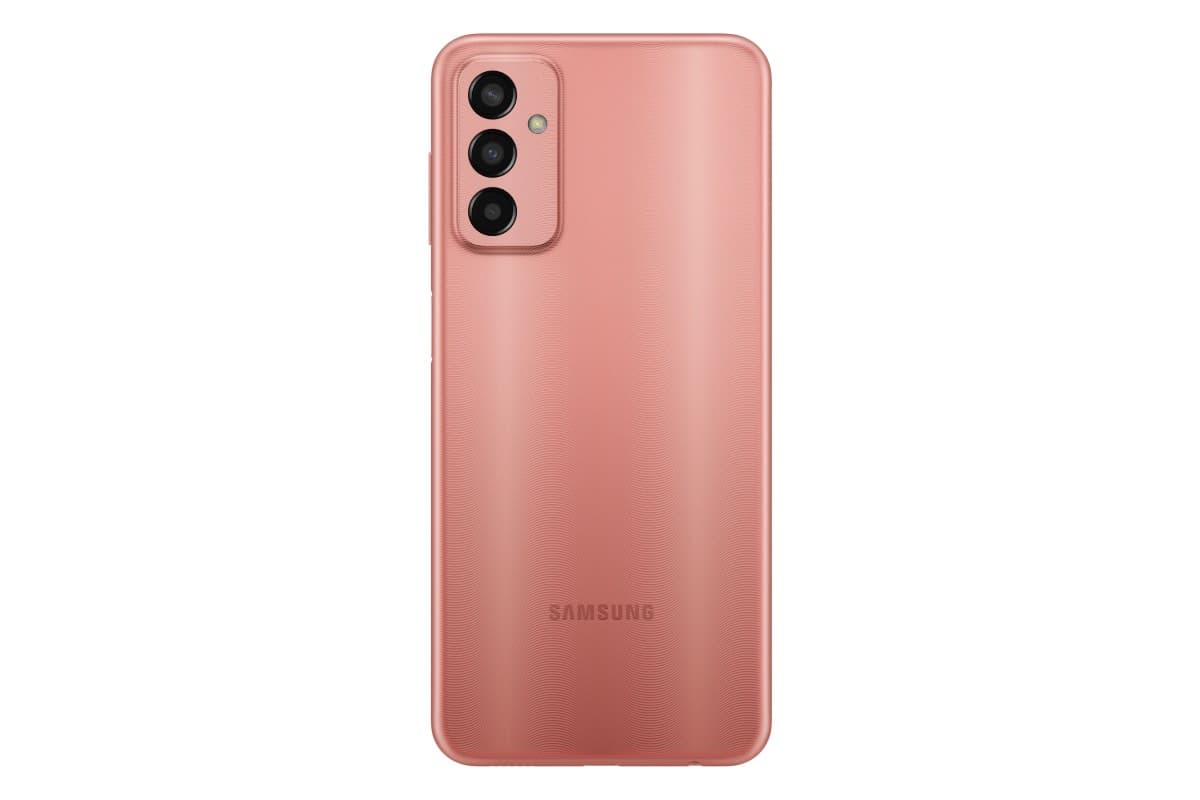 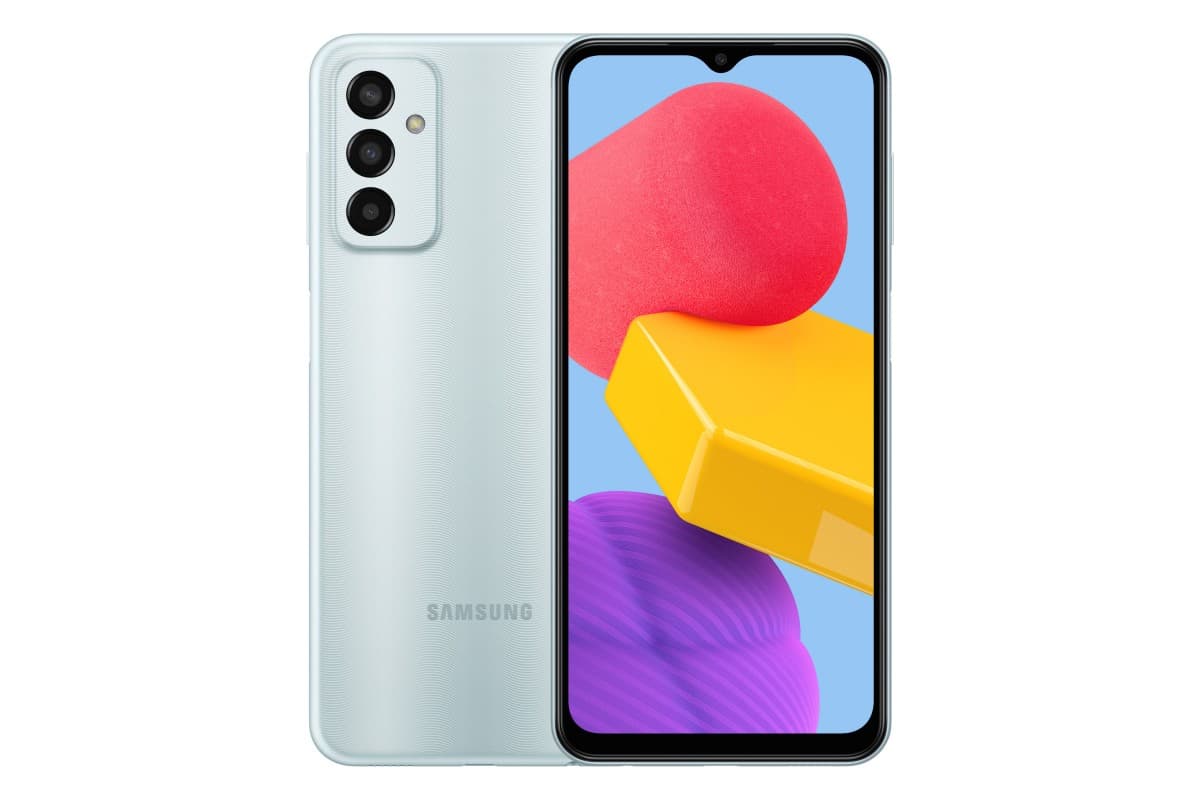 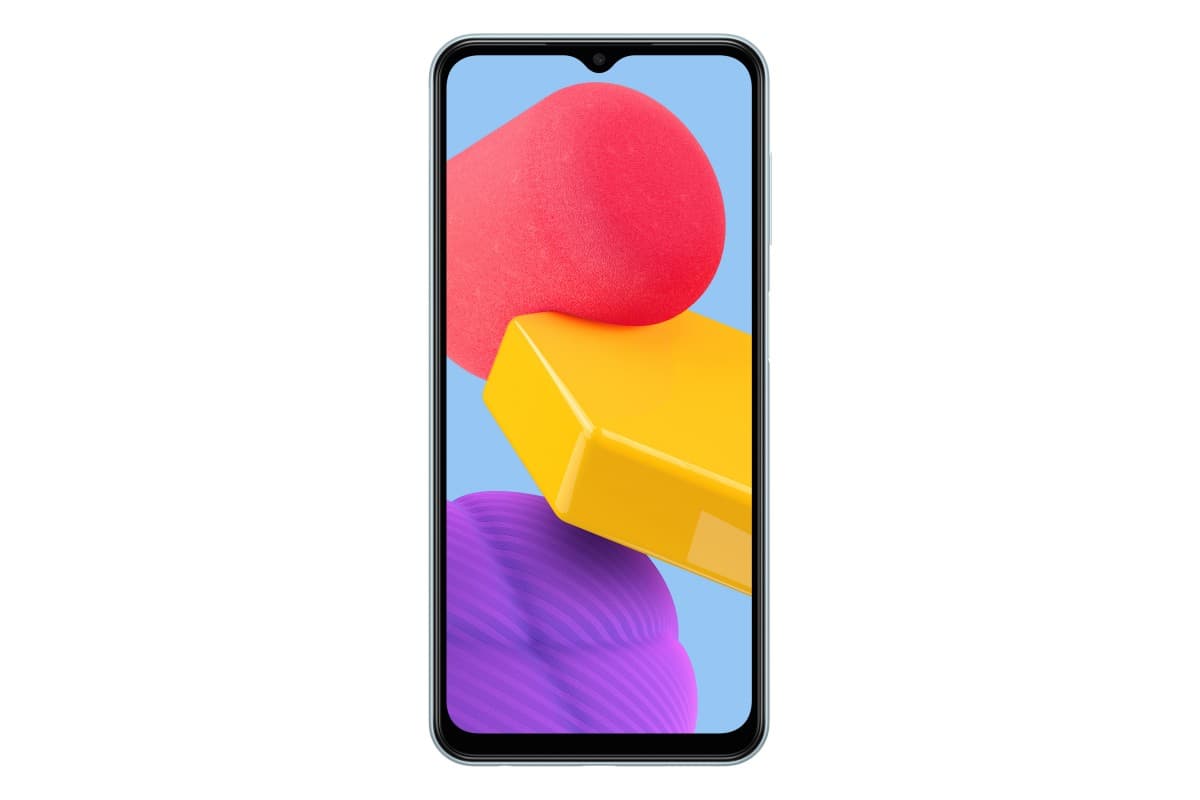 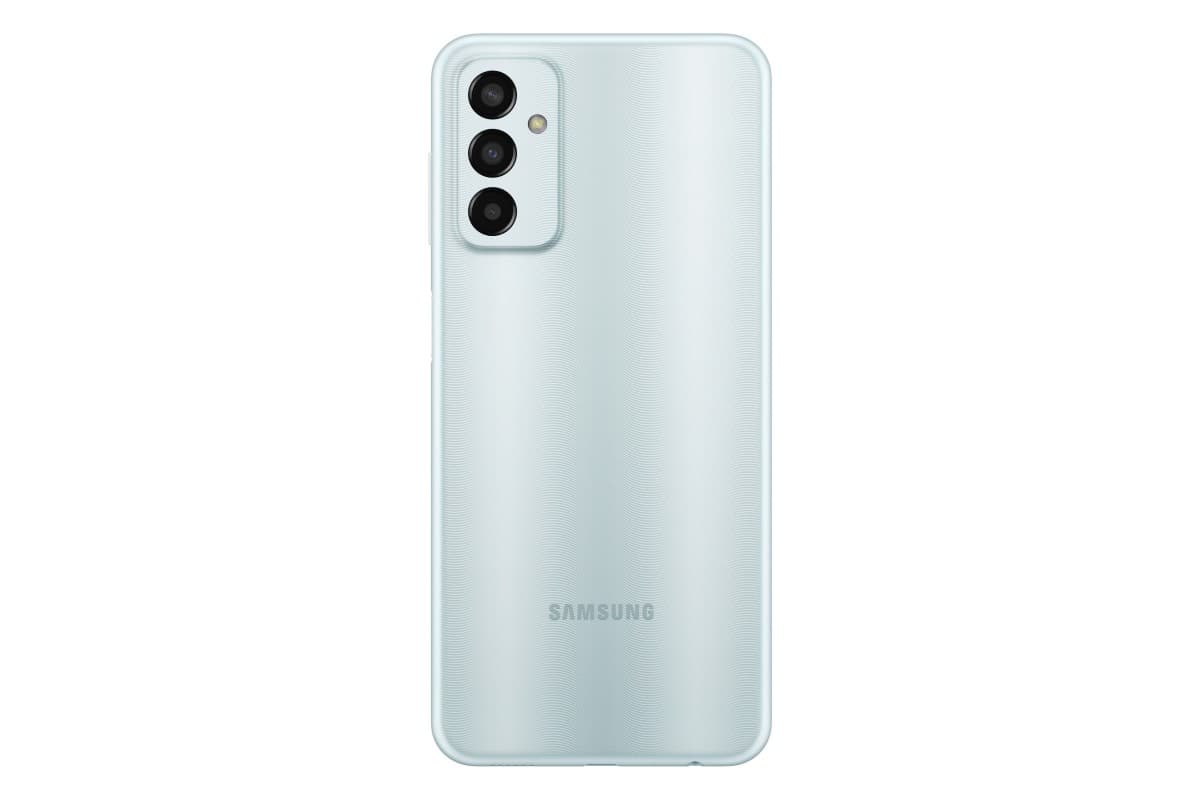