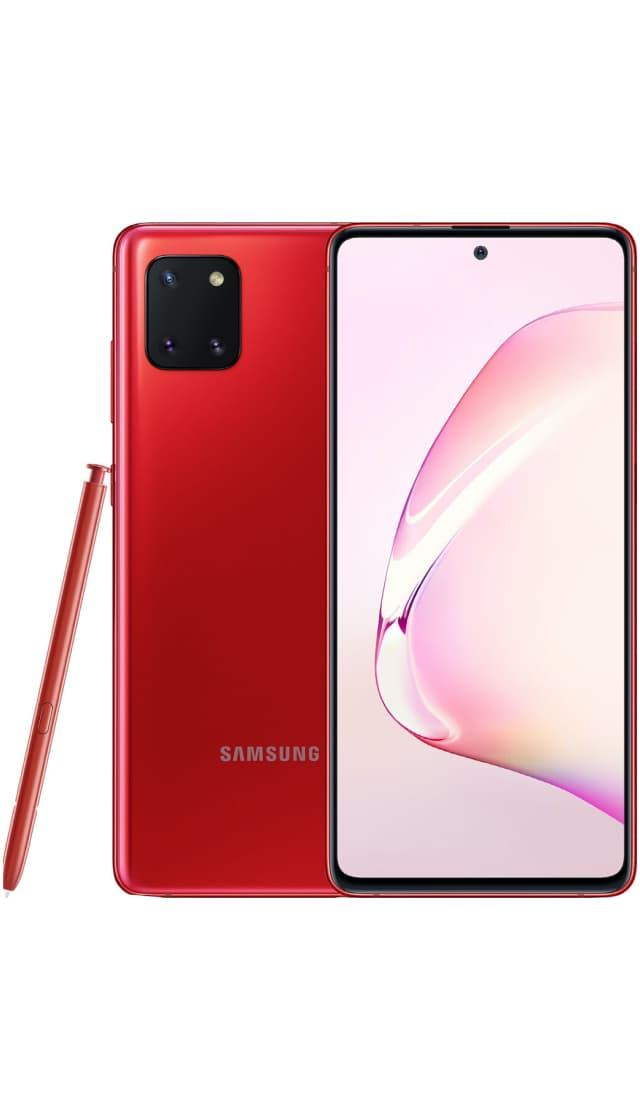 This is a smartphone on Android 10 with a very fast and productive processor, with a huge touchscreen size, with a good camera that has 3 modules (12 MP Wide, 12 MP Telephoto, 12 MP UltraWide), and the front camera here turned out to be very high quality, which can make beautiful selfies. And Samsung Galaxy Note 10 Lite has such features: a slot for two SIM cards, cut-out notch above the screen (so that a selfie camera, speakers and additional sensors are placed there), stylus.

The company Samsung in January 2020 officially announced its new smartphone Samsung Galaxy Note 10 Lite in the series of mobile devices Samsung Galaxy Note. In our subjective opinion, this year one of the important parameters for smartphones has become support for 5G networks, and this new model, unfortunately, it did not receive such an opportunity and will not be able to work in 5G networks. Therefore, if this is important to you, then go to our page in the catalog where all 5G smartphones are assembled.

“Out of the box” on the new smartphone installed Android 10, which did not receive any version updates. And besides, it is important to note immediately that the model Samsung Galaxy Note 10 Lite supports two SIM cards (view all smartphones with 2 sim cards in the catalog).

The case Samsung Galaxy Note 10 Lite has got interesting features: very thin side frames, cutout above the screen for a selfie camera and sensors, built-in stylus, which you can at any time get it and use it with the touch screen.

The screen Samsung Galaxy Note 10 Lite is made using the Super AMOLED technology, has a diagonal 6.7 inches. Such a very large main touch screen certainly affects the dimensions of the case, which has a thickness of 8.7 mm. Also inside the case is a battery with a capacity of 4 500 mAh. This model could become a flip smartphone and get into our catalog on a separate page, where all phones with flexible screens are collected. Unfortunately, this did not happen. And therefore, if you are interested in smartphones with such top-end characteristics, we advise you to look at them in our catalog and get a deeper understanding in which direction the entire mobile electronics industry is moving. Perhaps, in a couple of years, every second person on the planet will have such flip smartphones.

The smartphone Samsung Galaxy Note 10 Lite has two cameras: main camera (12 MP Wide + 12 MP Telephoto + 12 MP UltraWide) and front-camera (32 MP Wide). If you look at the quality of the photo of the main camera, then you hardly will be satisfied with the quality of these photos, because the camera is rather weak. We advise buying (well, or at least look) camera phones. This is smartphones with very good cameras on the market.

In addition, the main camera has a feature, namely additional modules. It is better to judge about the advantages and disadvantages of several lenses in one smartphone, as well as about the possibilities of software image enhancement, by real photos and videos taken with such a camera. Therefore, be sure to look at all the photos of the Samsung Galaxy Note 10 Lite on this page in order to draw your conclusion on whether this is a good camera or not.

So, in Samsung Galaxy Note 10 Lite is installed 8-core processor on the chipset Exynos 9810 Octa. As for RAM, the memory module is used here 6 GB, but if this is not enough for you, then there is a version for 8 GB. You can choose the right version of the smartphone, but note that the price of these versions is different.

Price for Samsung Galaxy Note 10 Lite: buy or not to buy?

Life is fleeting, and the life of a smartphone on the mobile market in general can be compared with the life of a butterfly. And all because the producers of android-smartphones do not always want to support their devices and prefer to release a new model in six months. Therefore, our task is to help you choose the actual smartphone today, which is being sold and will be still relevant for at least the next six months. If Samsung Galaxy Note 10 Lite you find among DROID smartphones in our catalog, you can safely buy it now, and if you do not find it, then its better already do not buy.

Buy Samsung Galaxy Note 10 Lite you can in any store (or on the Internet, or in the electronics supermarket), we just advise you to see live on the smartphone and hold it in your hands before buying. 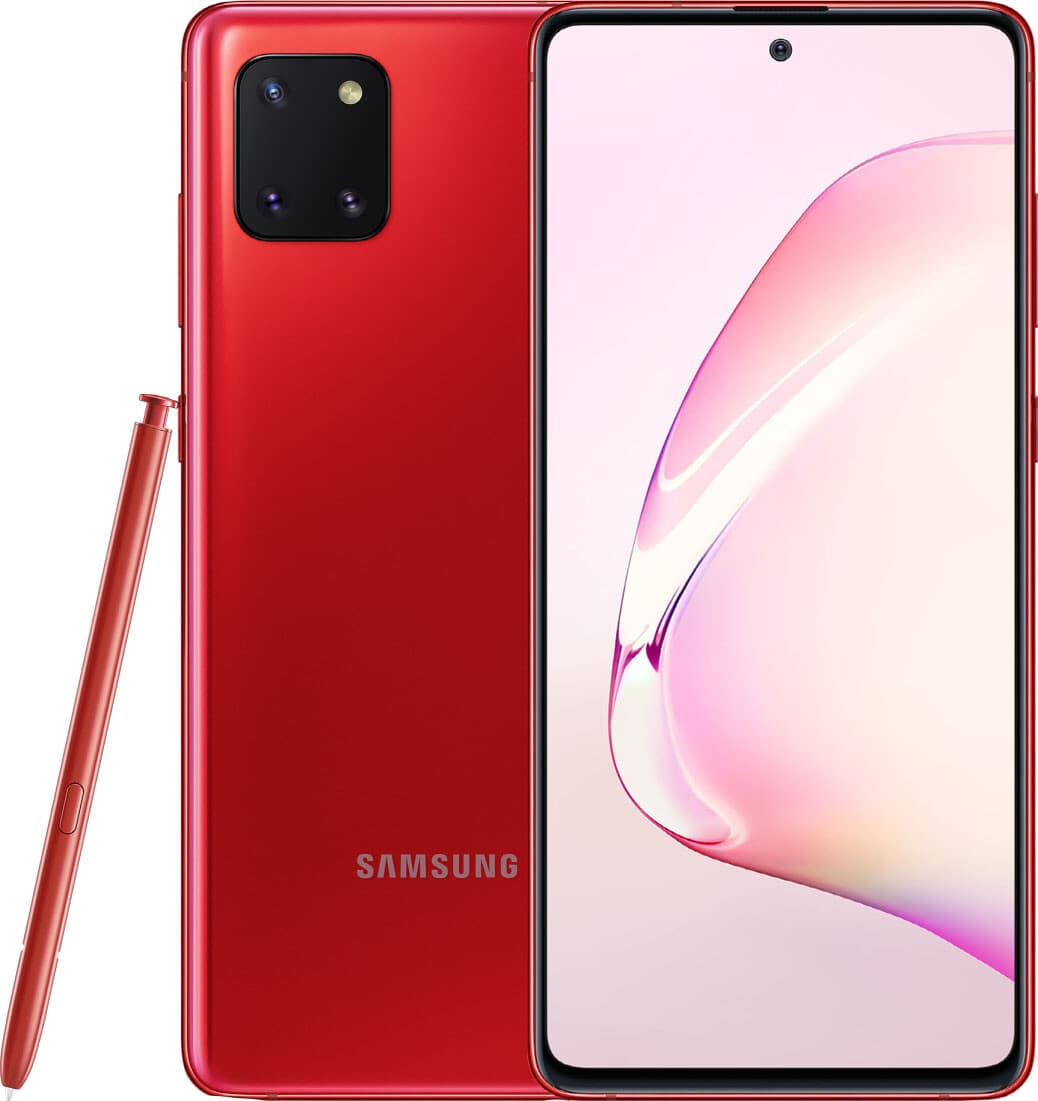 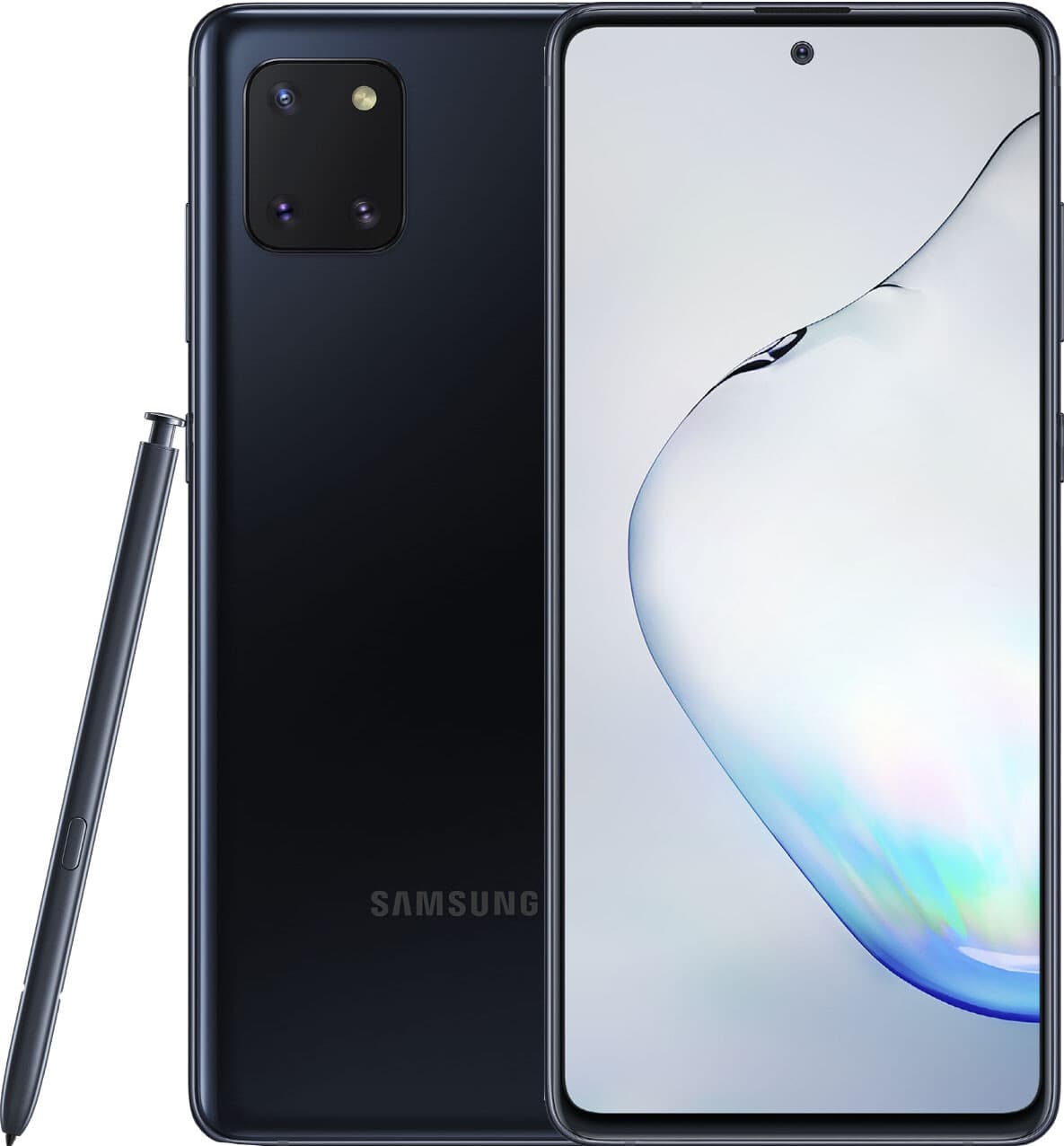 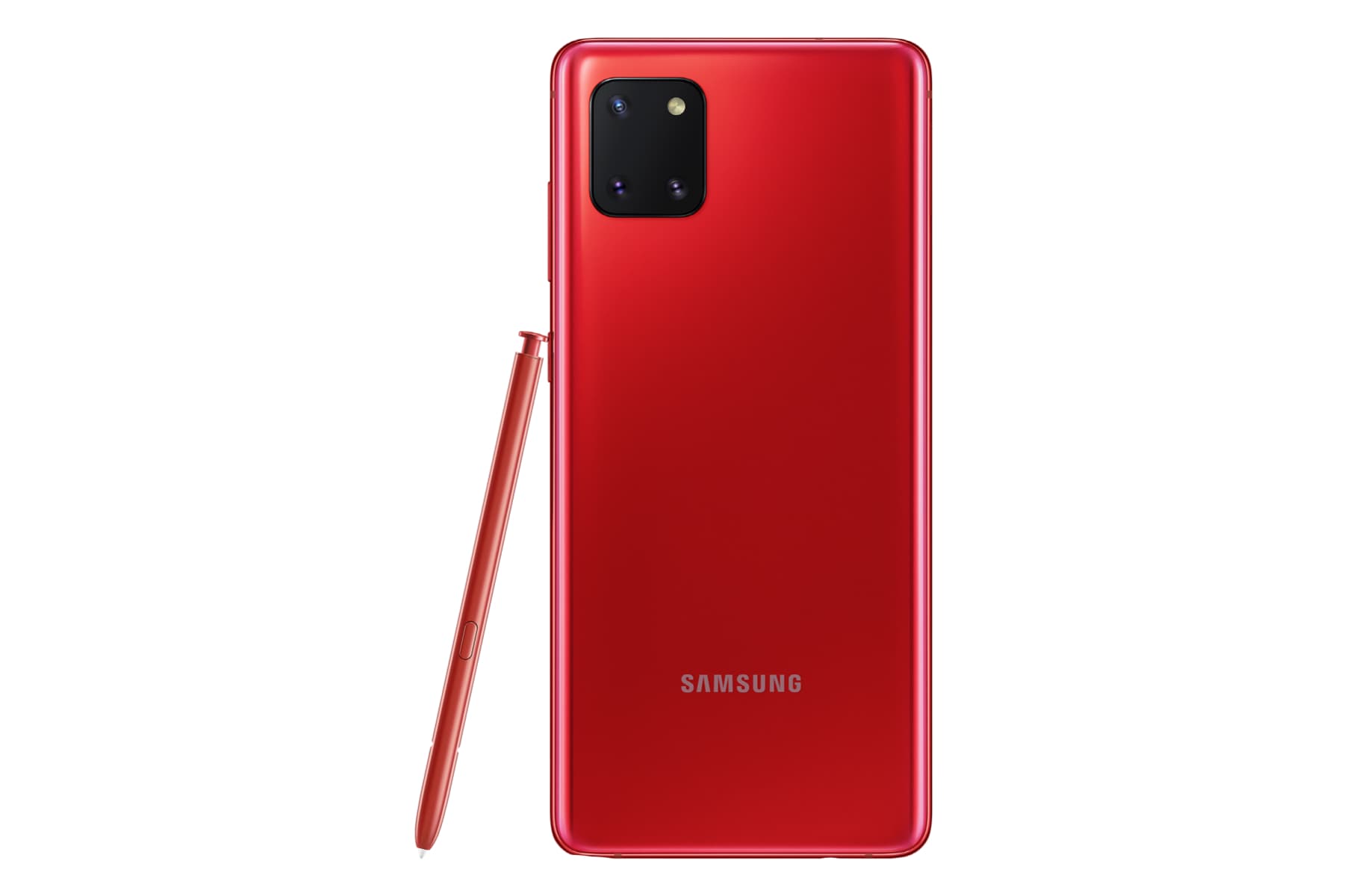 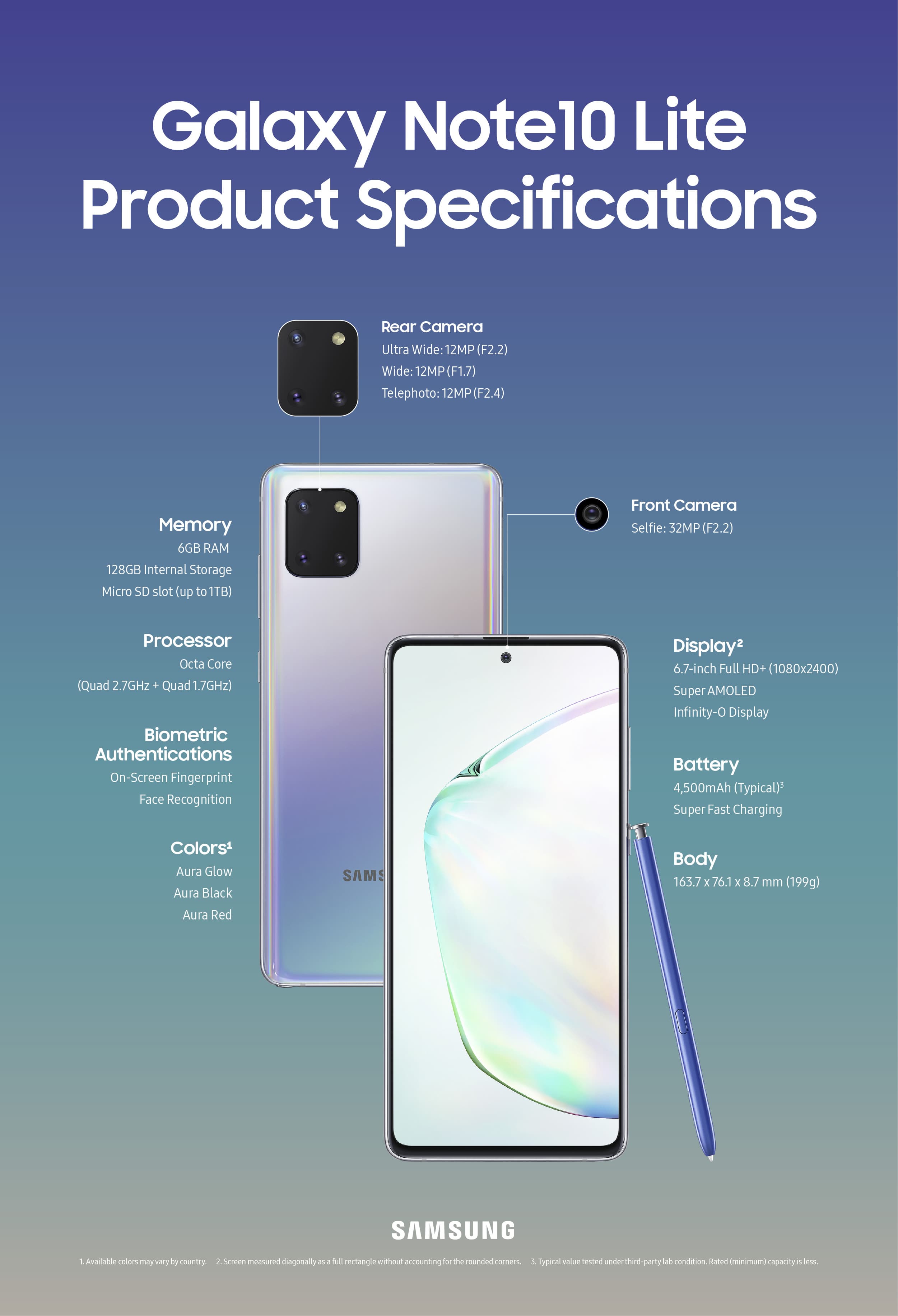 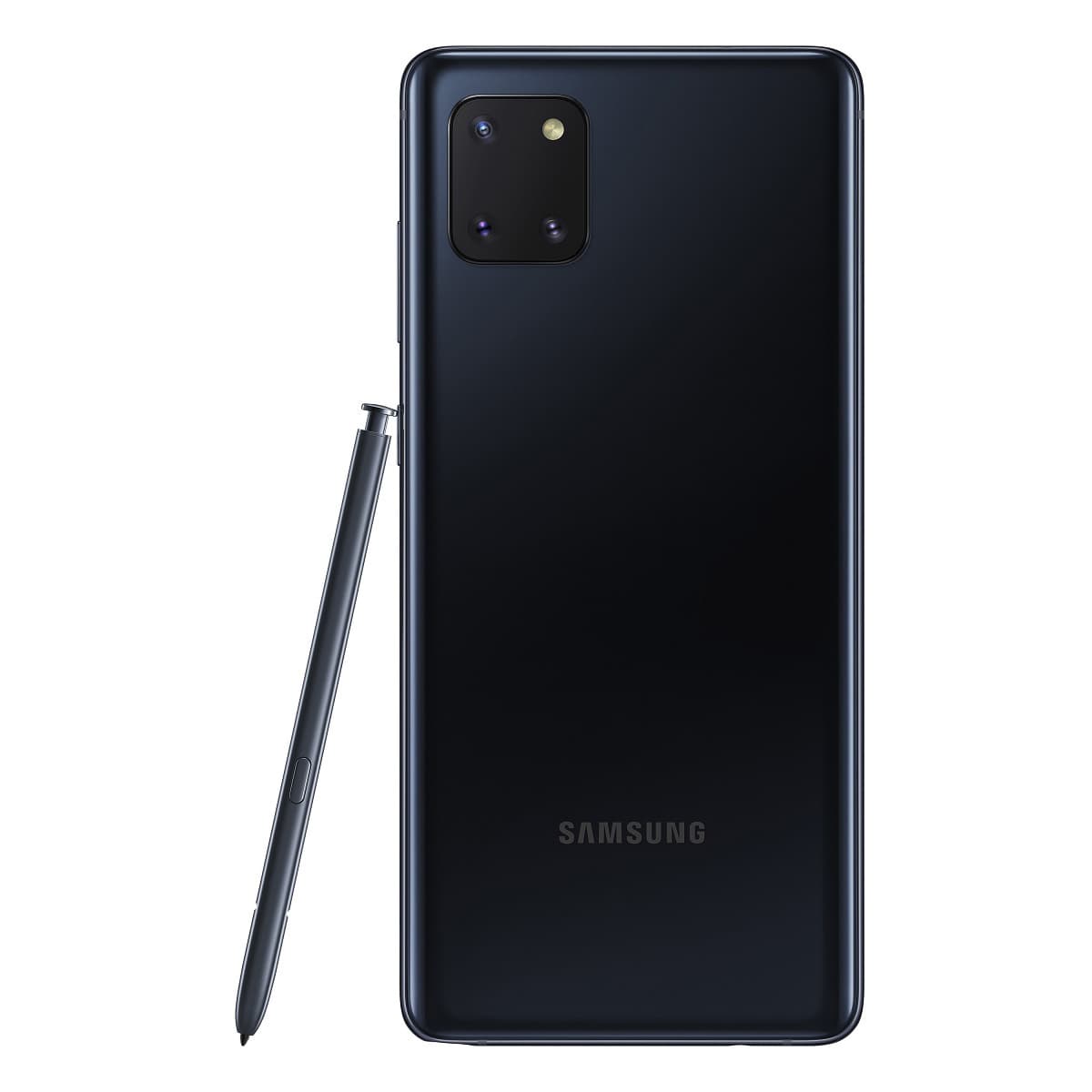 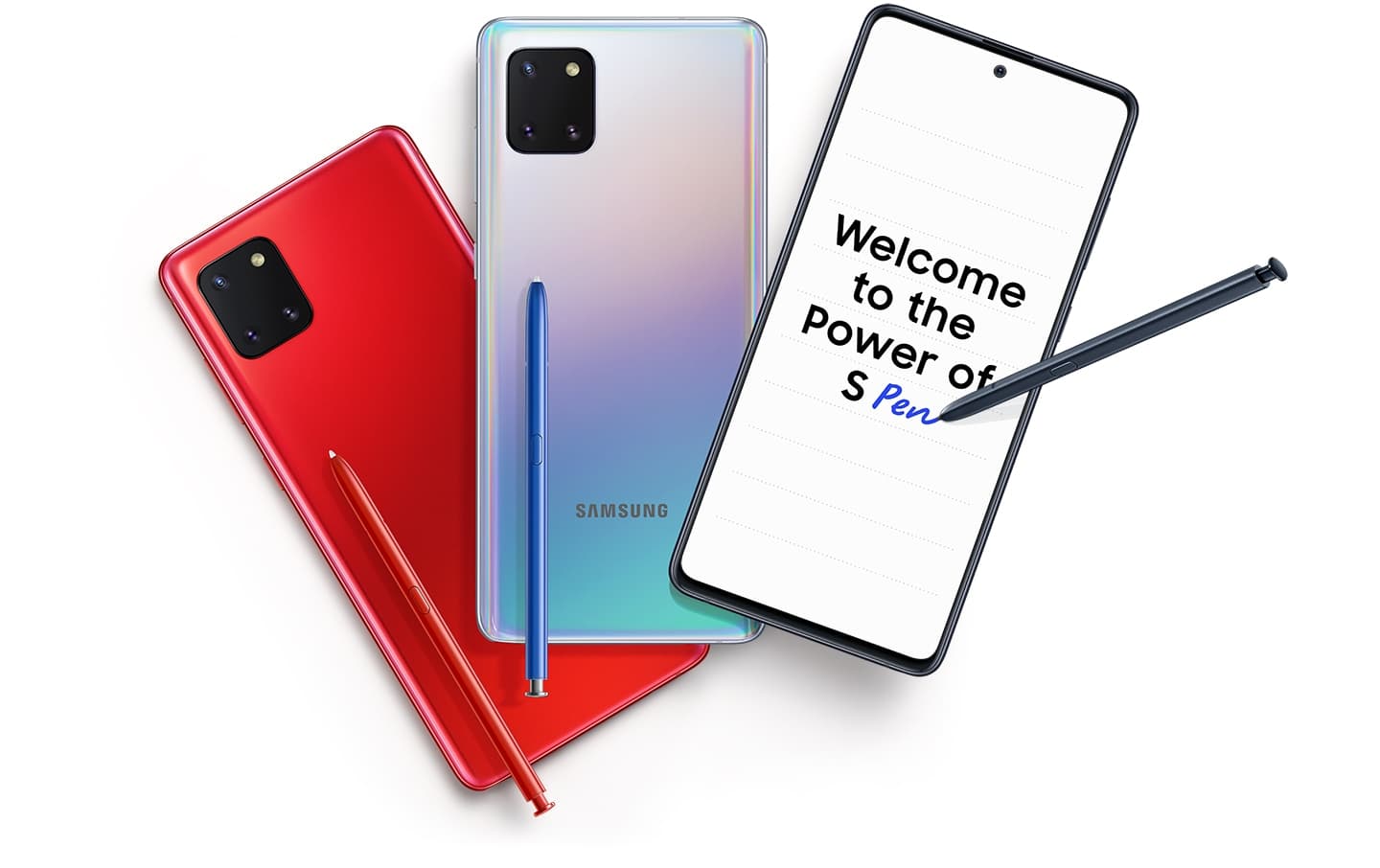 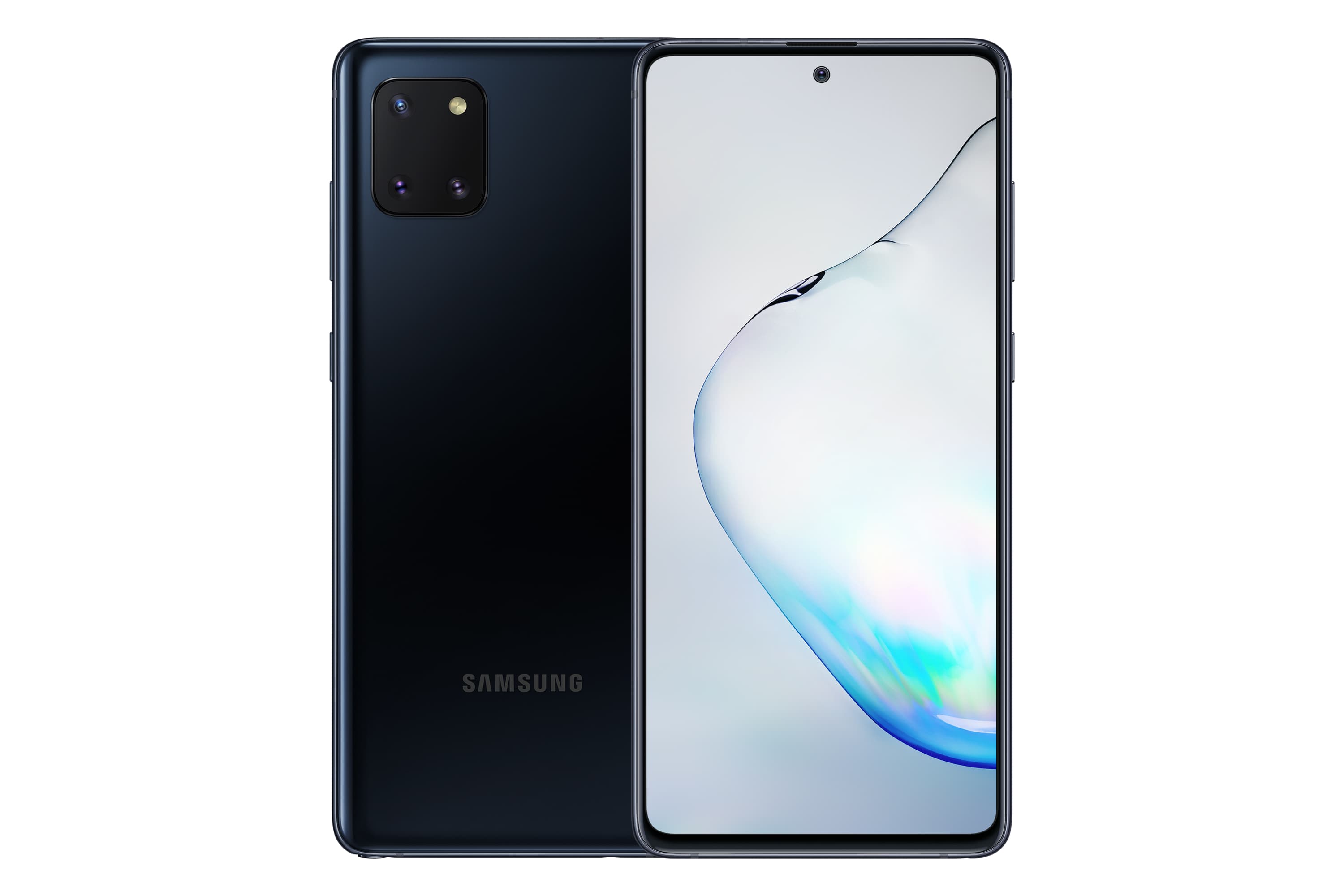 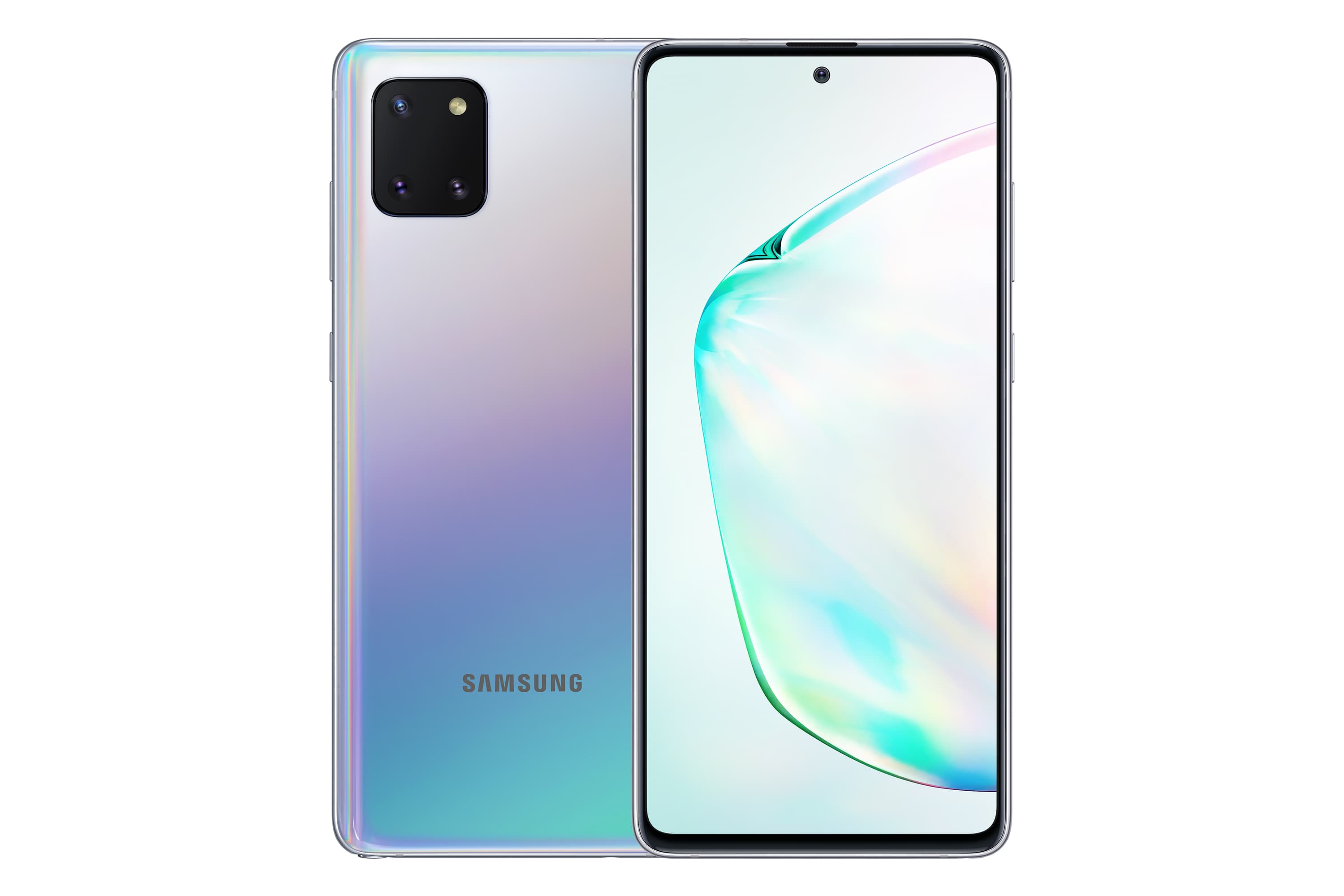