This is a smartphone on Android 7.1 Nougat with a very fast and productive processor, with a huge touchscreen size, with a good camera that has 2 modules (12 MP Wide, 12 MP Telephoto), and this smartphone also has a very cool front camera, which has 2 modules (8 MP Wide, 2 MP Depth sensor). And Samsung Galaxy Note 8 has such features: a slot for two SIM cards, dust and water protection and supports stylus.

And if you want to look at the competitors of this smartphone, then in our catalog on the page “Smartphones of the year 2017” all models of the same year are presented. And it will also be useful to look at the page with smartphones at a similar price, like Samsung Galaxy Note 8 — this is the price segment page “Flagships smartphones from $500”.

Samsung Galaxy Note 8 is not a camera phone, because it has a main camera on 12 MP. If you want to make a lot of high-quality photos and video on your smartphone, we advise you to look in the catalog on camera phones, whose cameras are more than 20 MP. In addition to the main camera, which is very important, it is also worth paying attention to the quality of the pictures from the front camera. And here at this model the front-seat camera got its 8 MP, which is very little. If you really want to make quality smartphones on the smartphone, we advise you to look in the catalog selfie smartphones, in which the frontcamera of 13 Mp.

By the way, in the Samsung Galaxy Note 8 on the back is not just a camera, but a dual camera. This means that next to the usual camera module is an additional module — a telephoto, which helps to make a double zoom without losing quality. Look at the examples of the photo to better understand what you will pay money for if you decide to buy this smartphone.

And write a few words about the performance of Samsung Galaxy Note 8. Of course, the very first thing that will be discussed is the processor. There is a choice: 8-core processor Exynos 8895 Octa or 8-core processor Snapdragon 835.

The second performance characteristic in our opinion is the amount of RAM. The Samsung Galaxy Note 8 has 6 installed on the RAM.

The built-in flash memory of this model has the volume 64 GB, but you can choose the version with 128/256 GB. The manufacturer did not forget about the support of memory cards in the smartphone. Here you can install a card microSD up to 256 GB.

Price for Samsung Galaxy Note 8: buy or not to buy?

So this is Samsung Galaxy Note 8 after the official announcement. This novelty hit the top, the most flagship segment of smartphones.

Buy Samsung Galaxy Note 8 you can after the beginning of official sales, which start in  September 2017. And now the price from the manufacturer is known — it′s $1000 without taxes and fees. The price-to-feature ratio of this smartphone is not bad, because there is is just a huge screen, but a weak main camera, and the frontcamera is so-so. 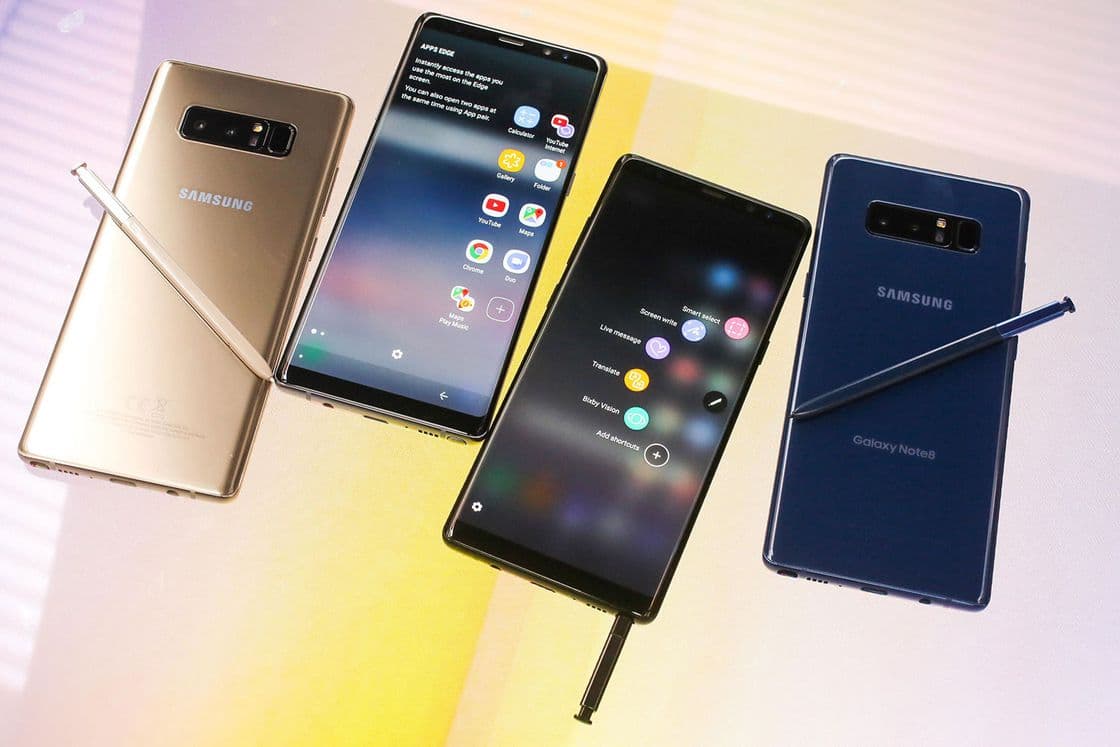 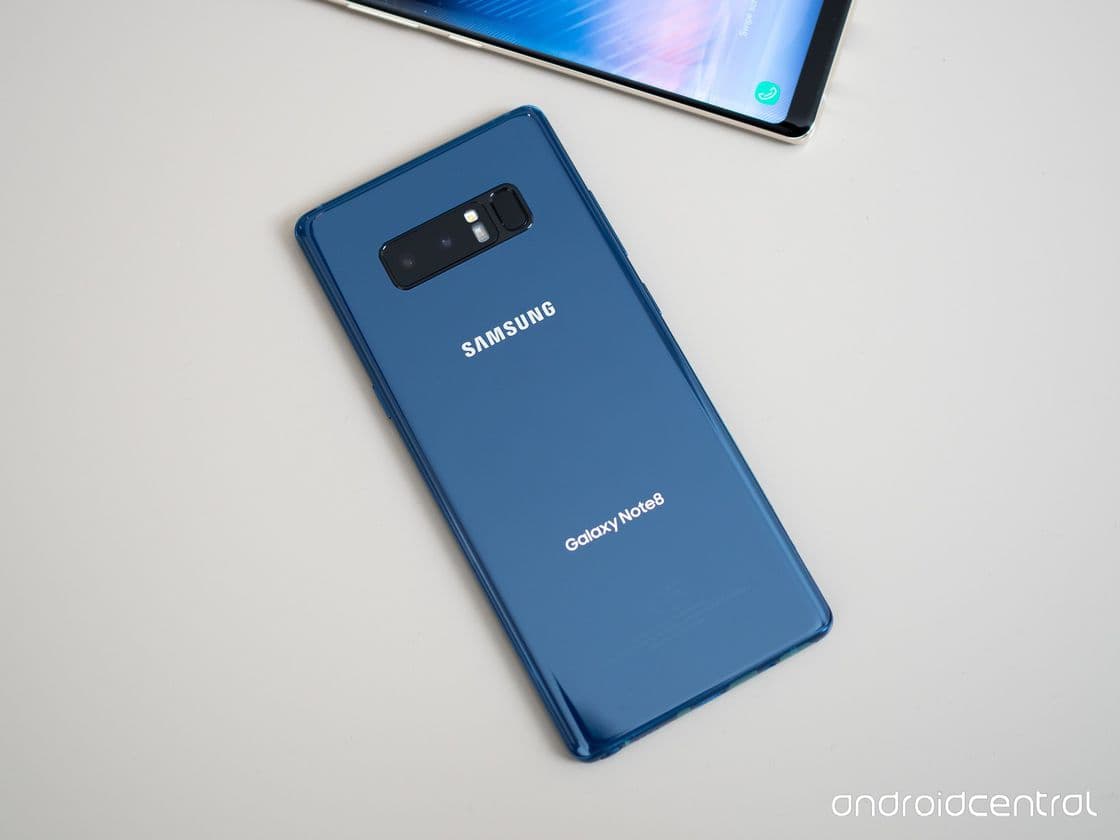 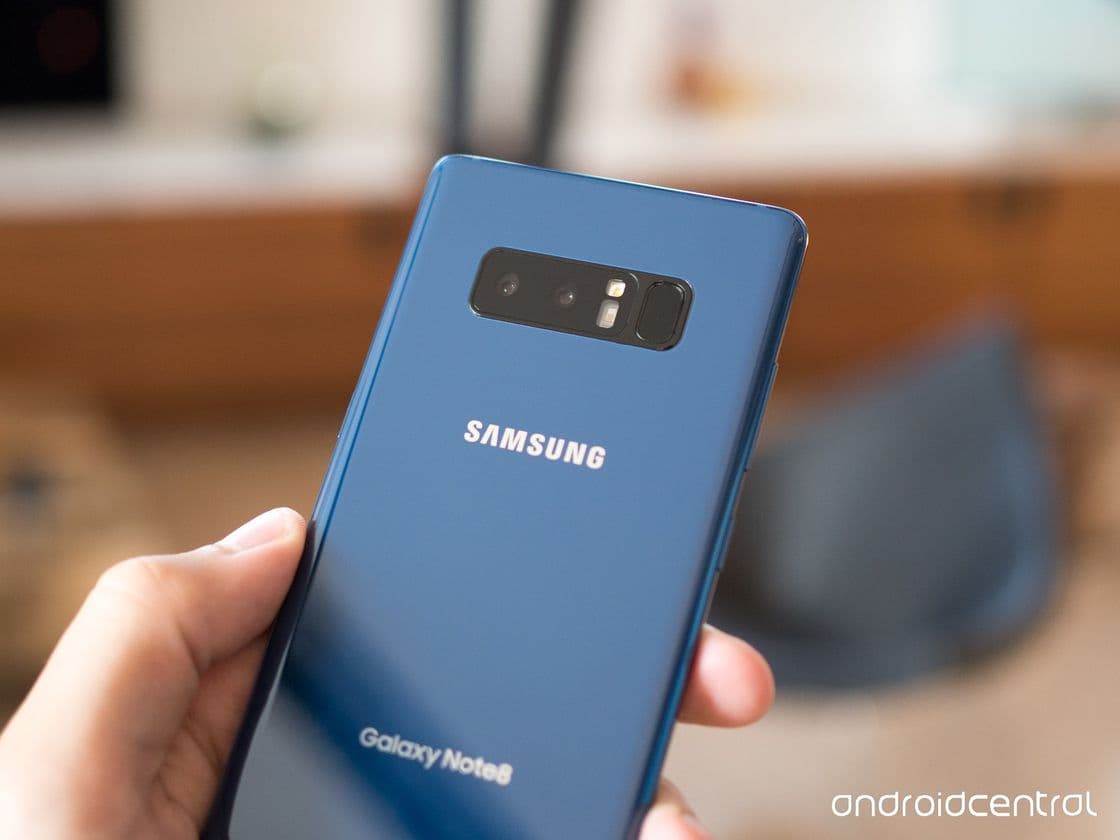 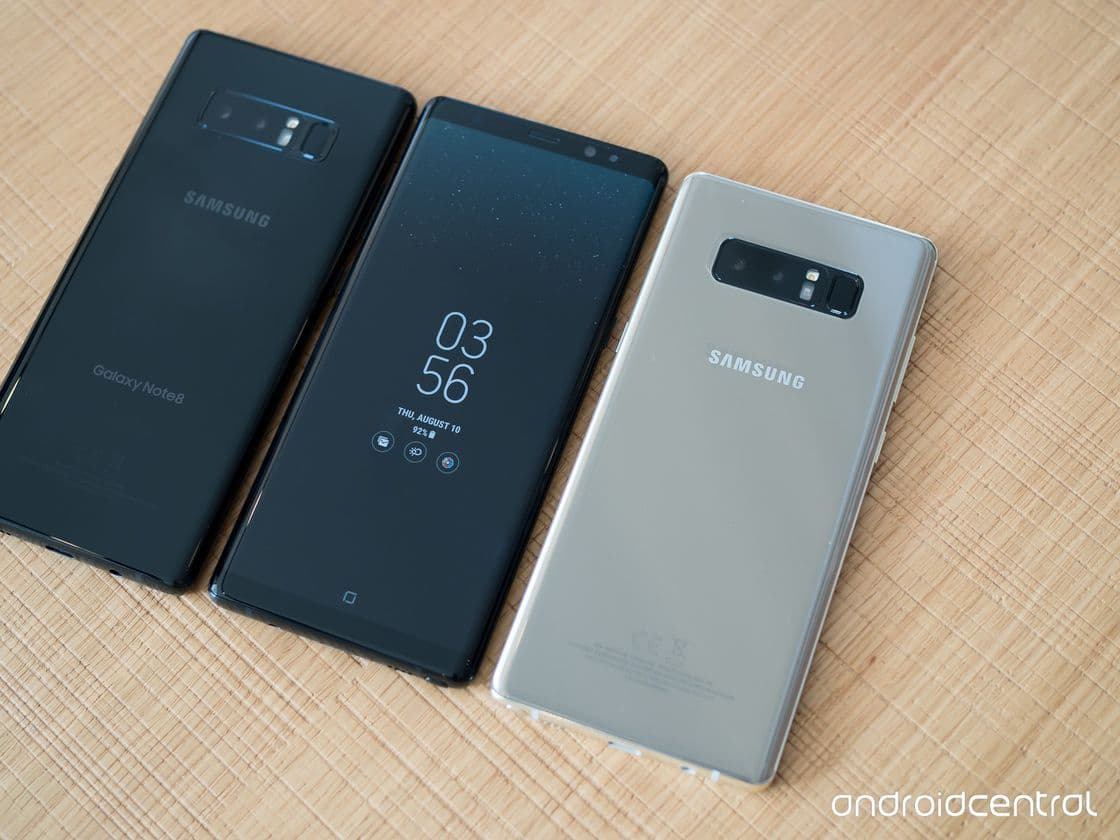 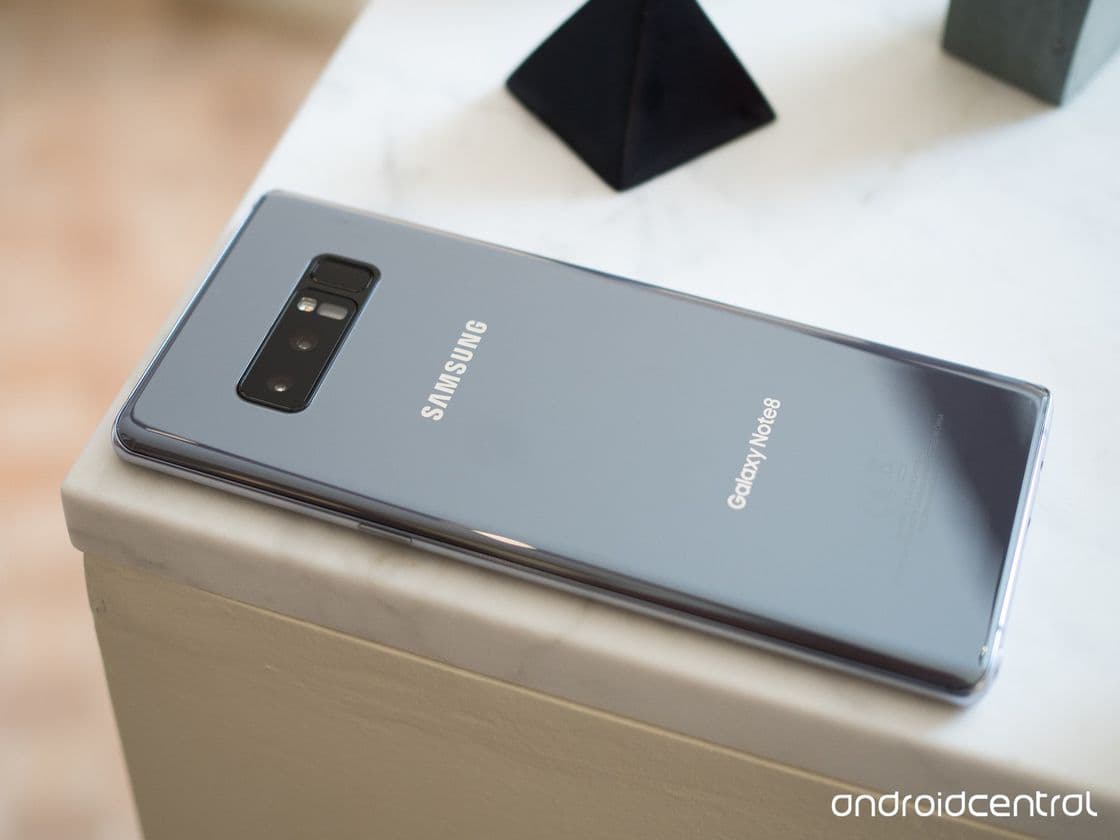 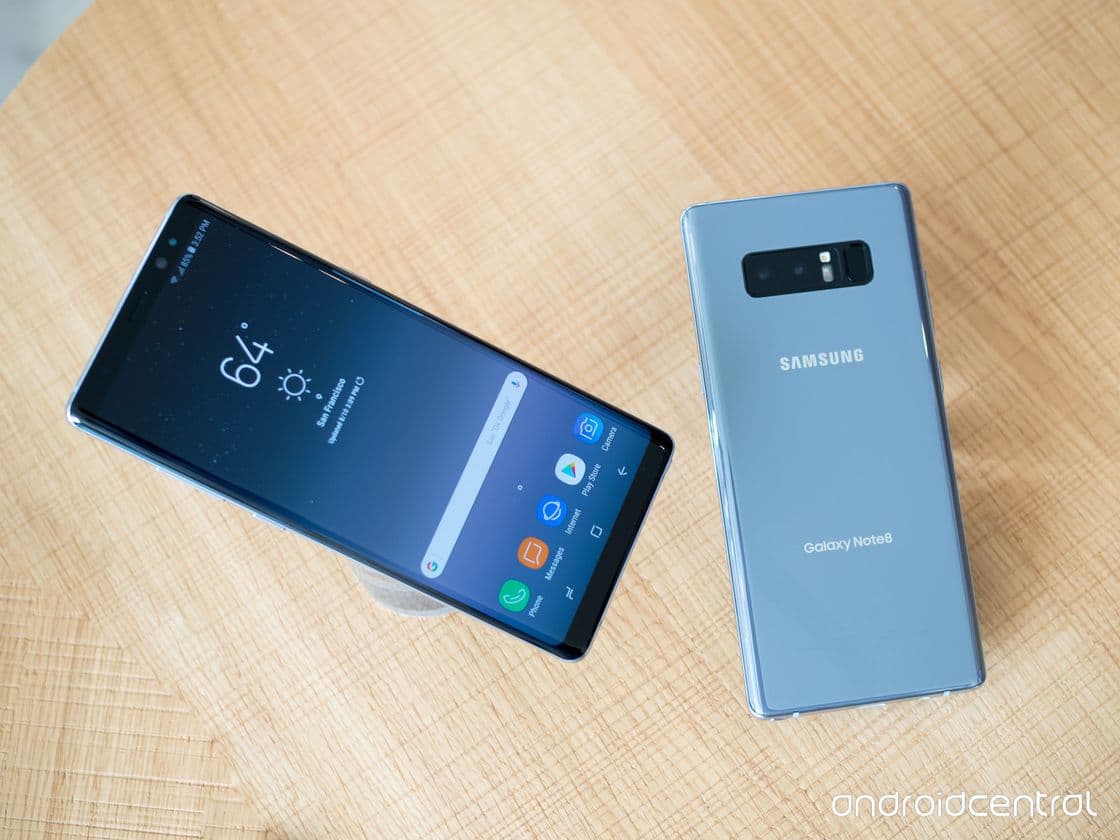 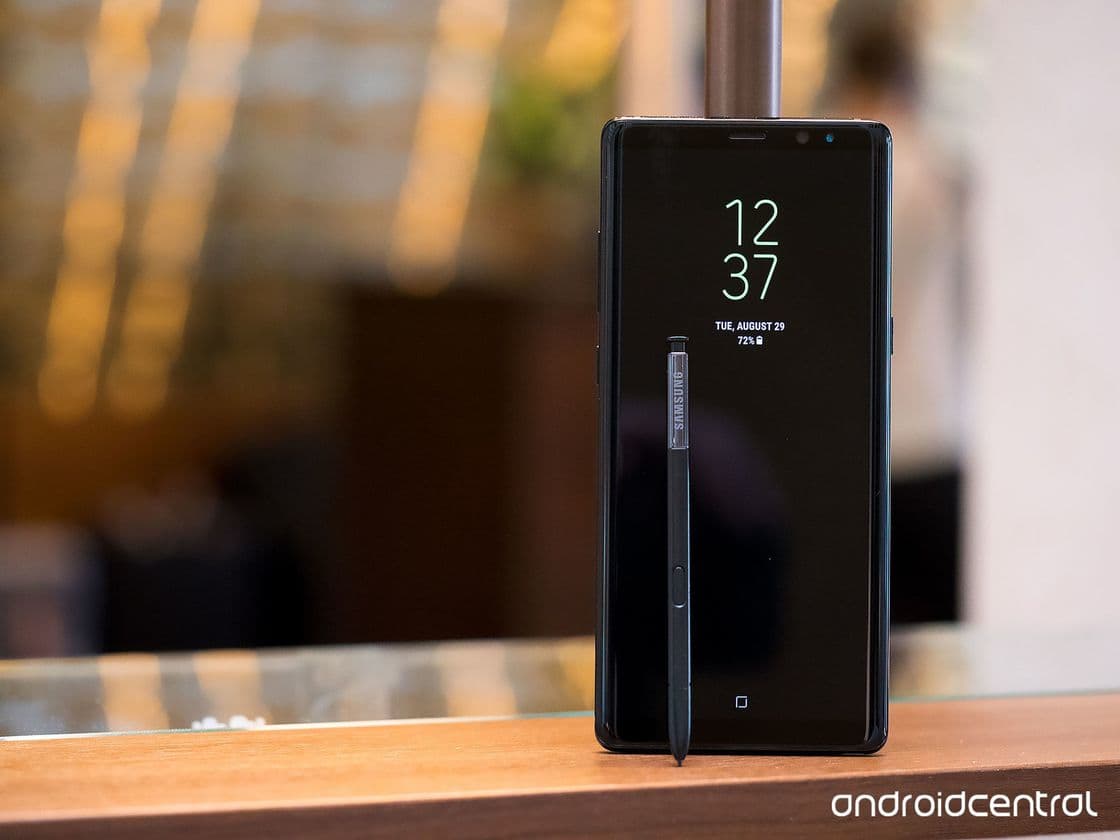 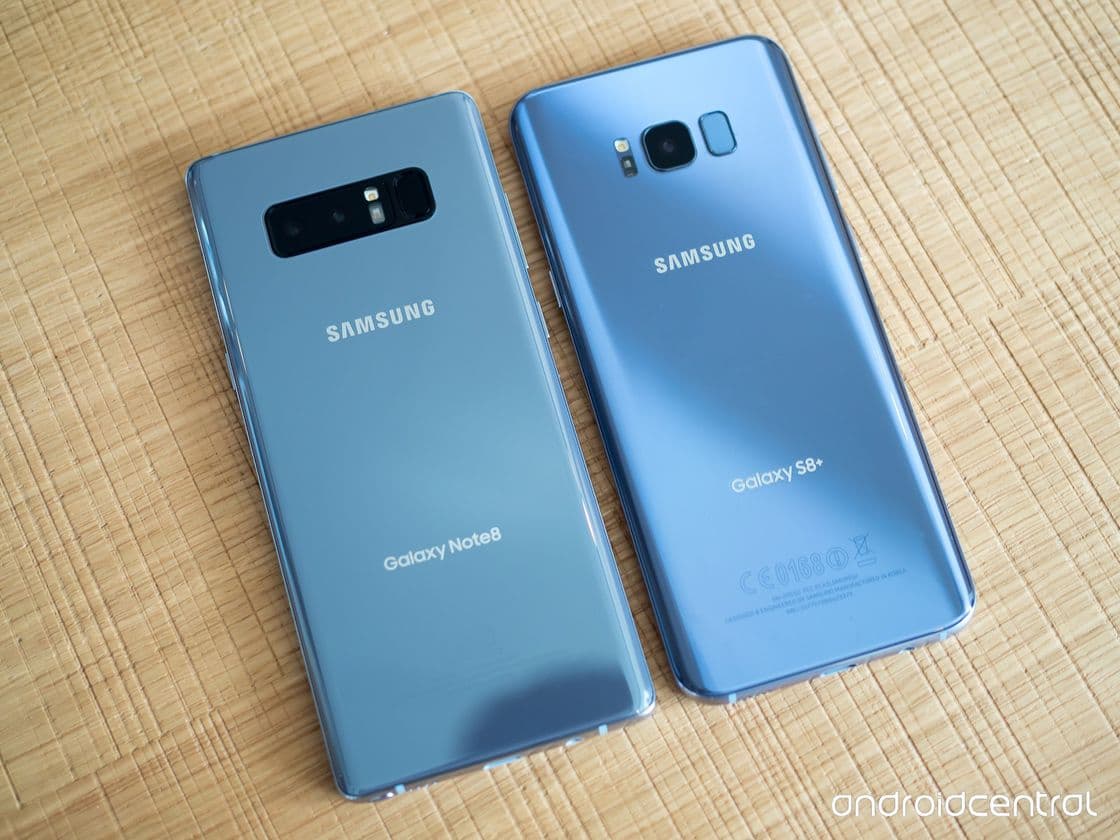 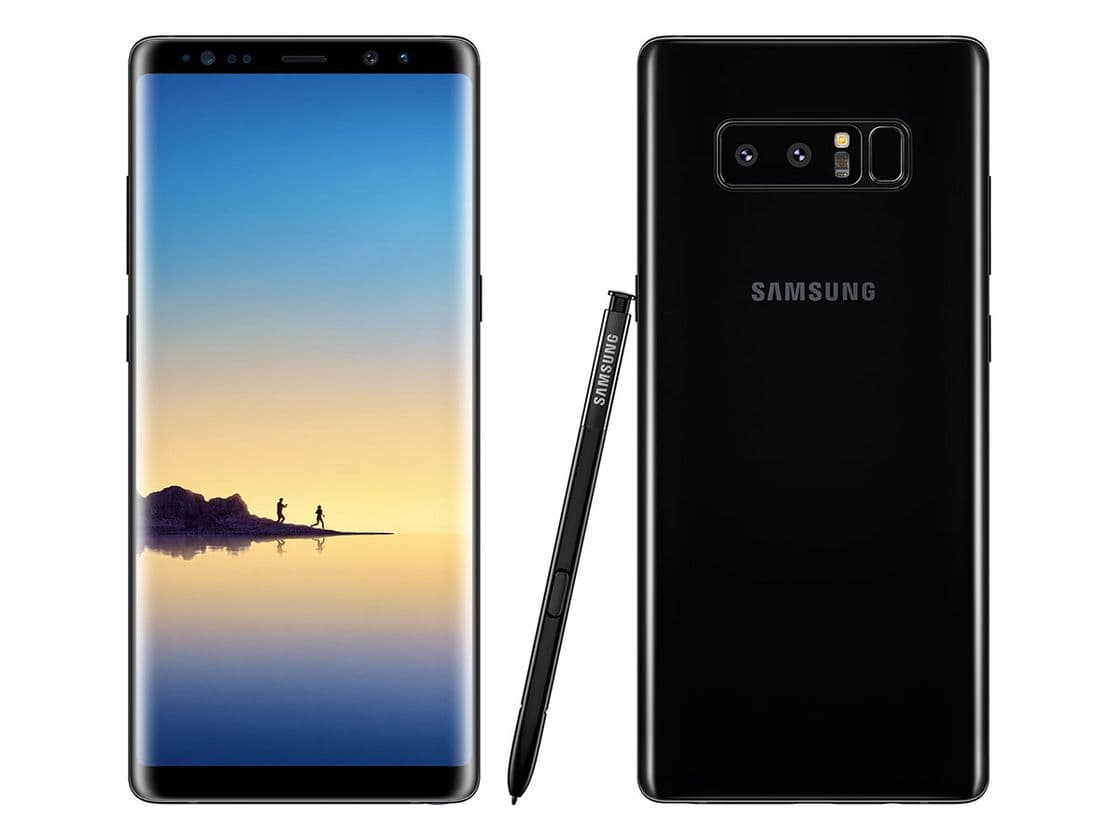 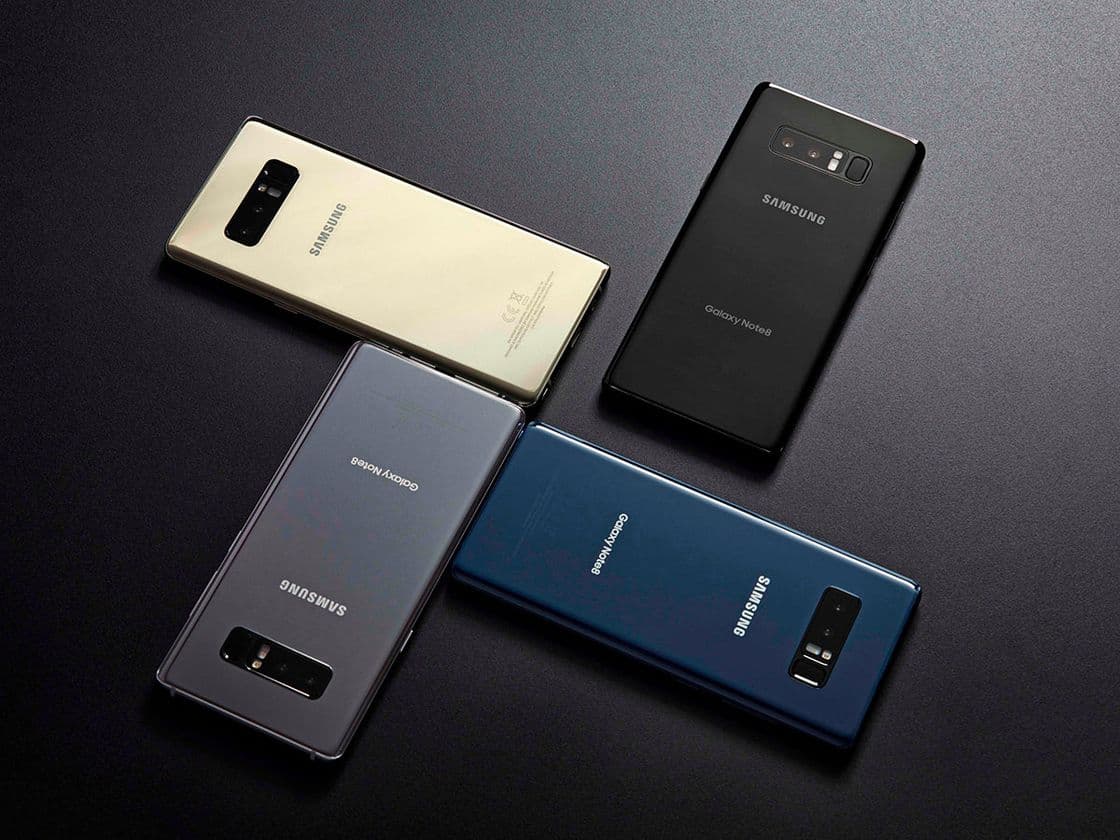 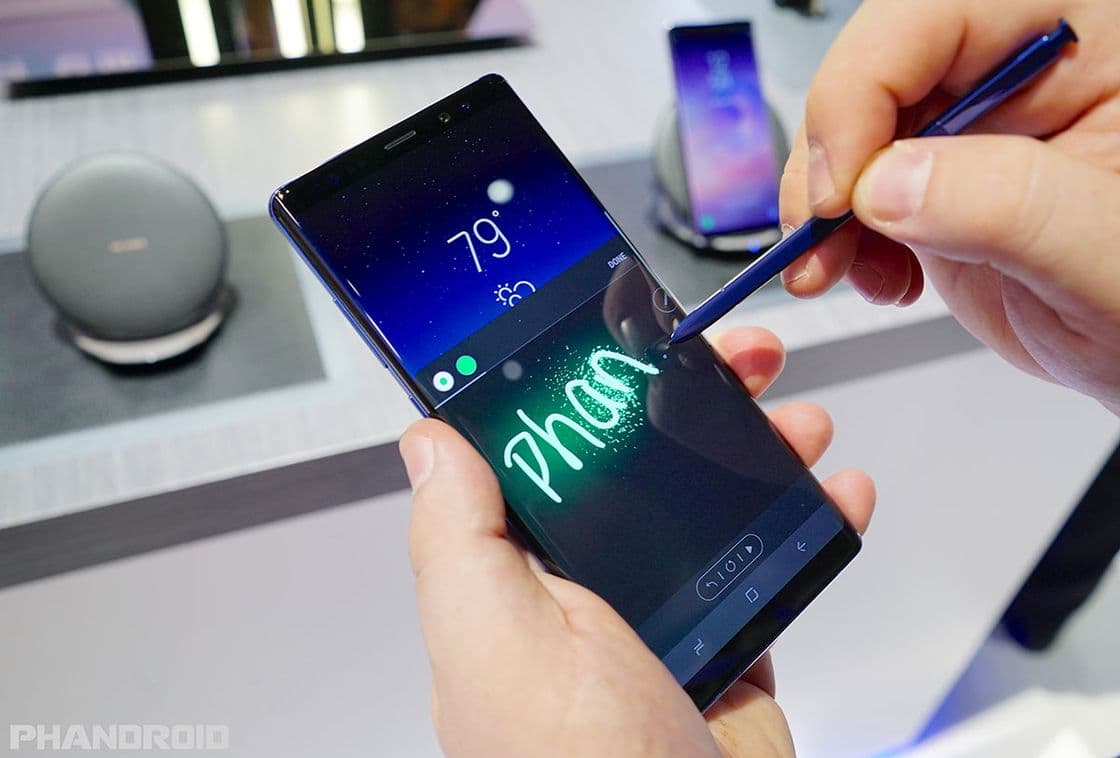 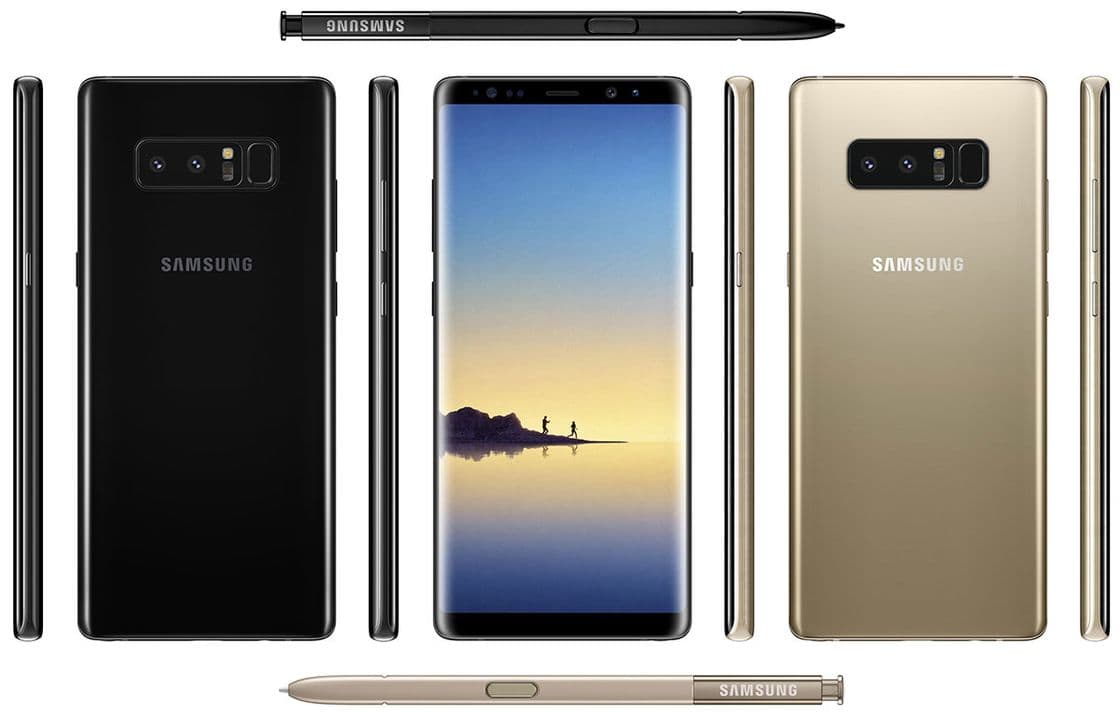 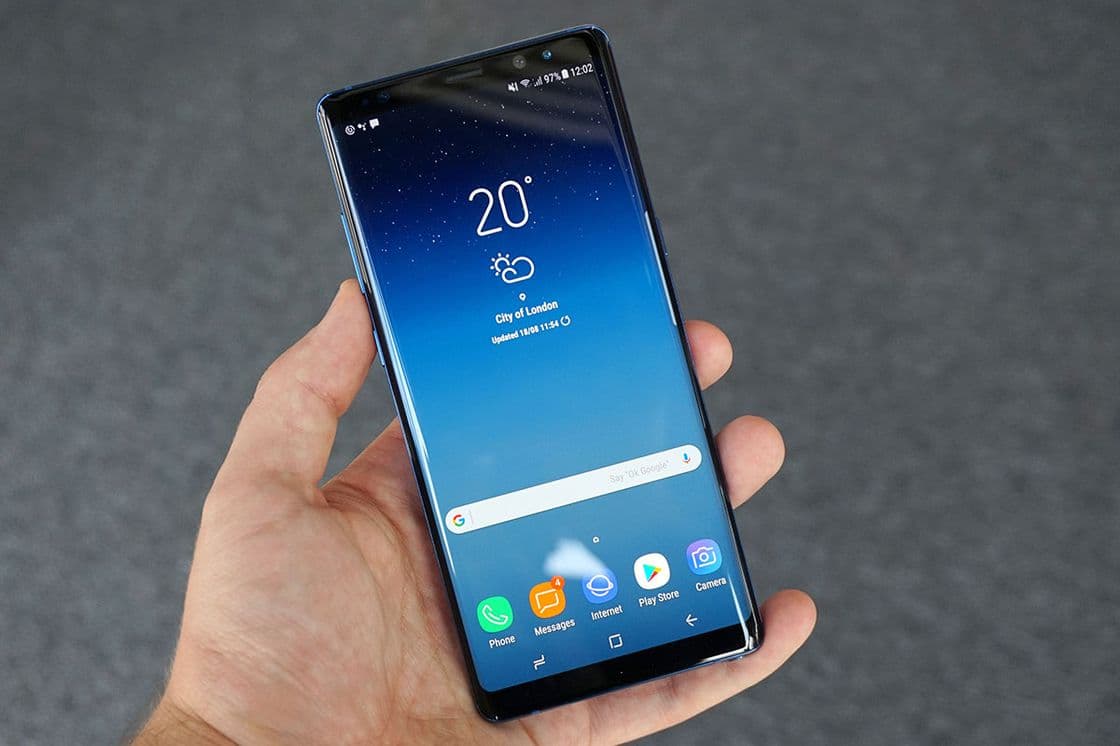 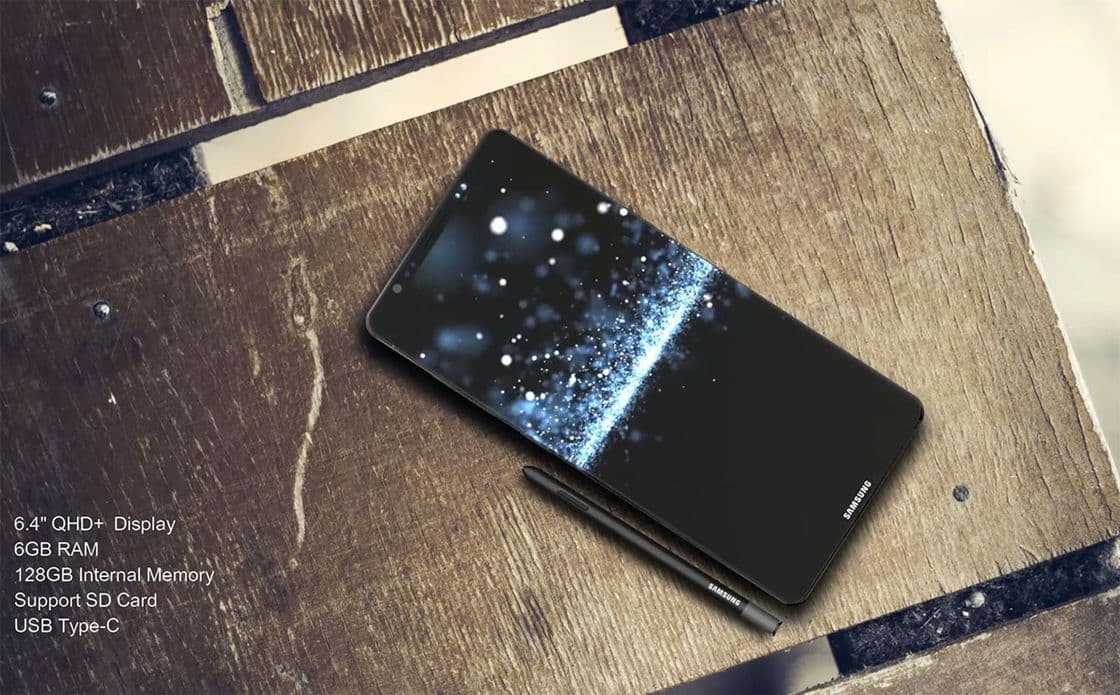 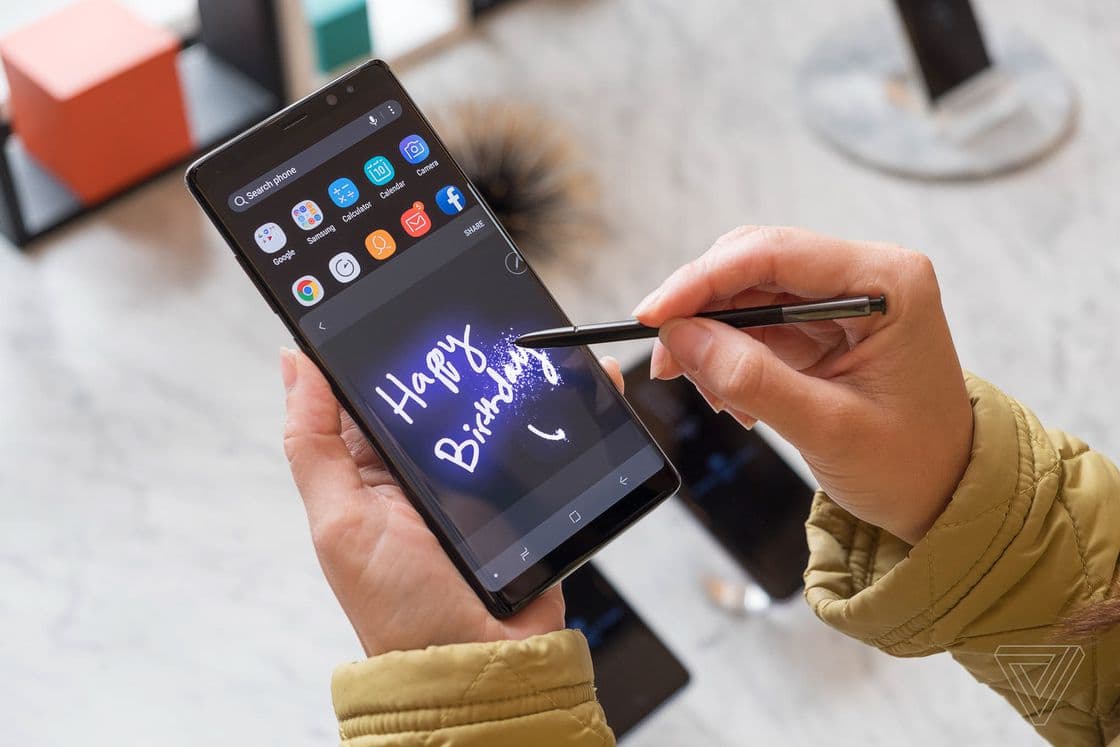 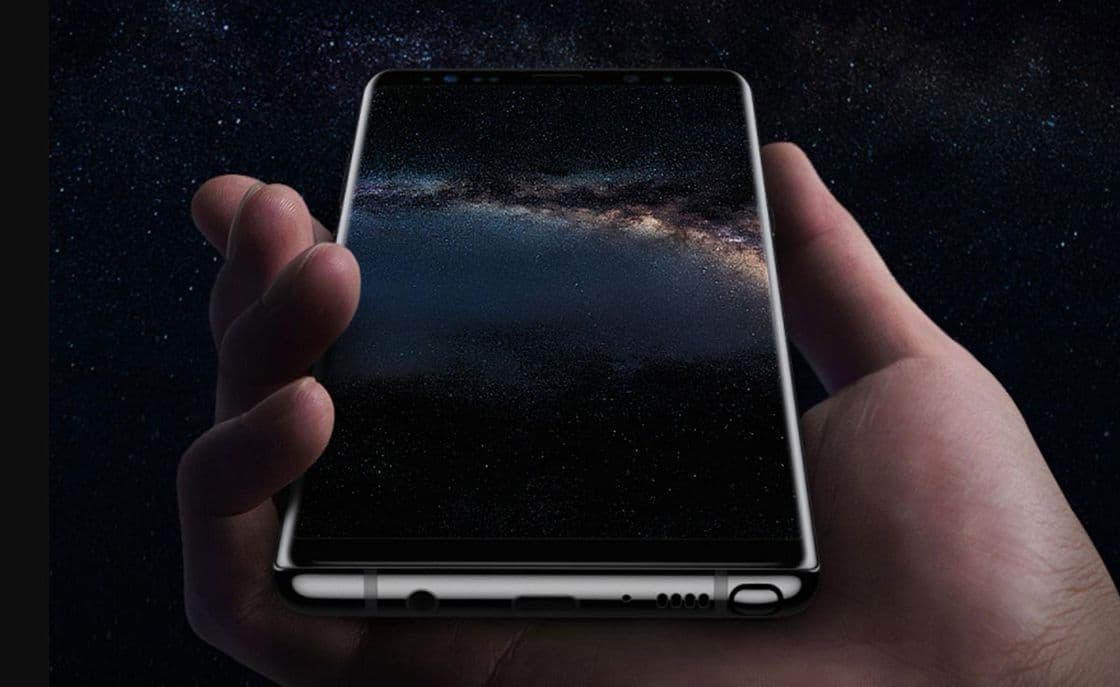 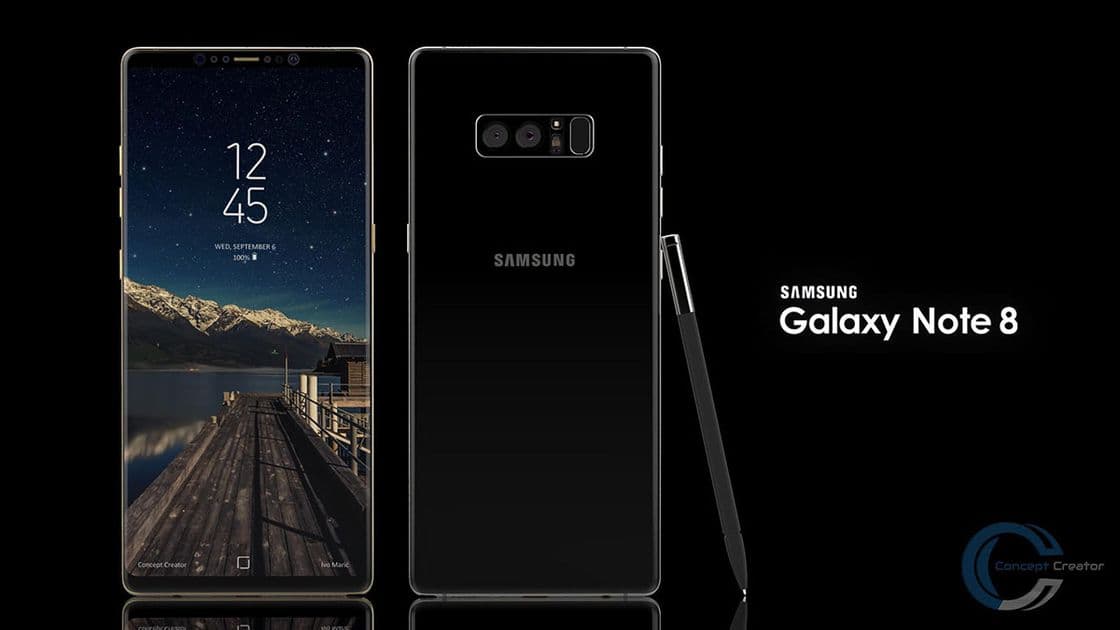 The French owners of the smartphone Samsung Galaxy Note 8 began receiving service packs for the new version of Android 8.0 Oreo. This means that soon the global version of the update will be available to us when testing is completed.