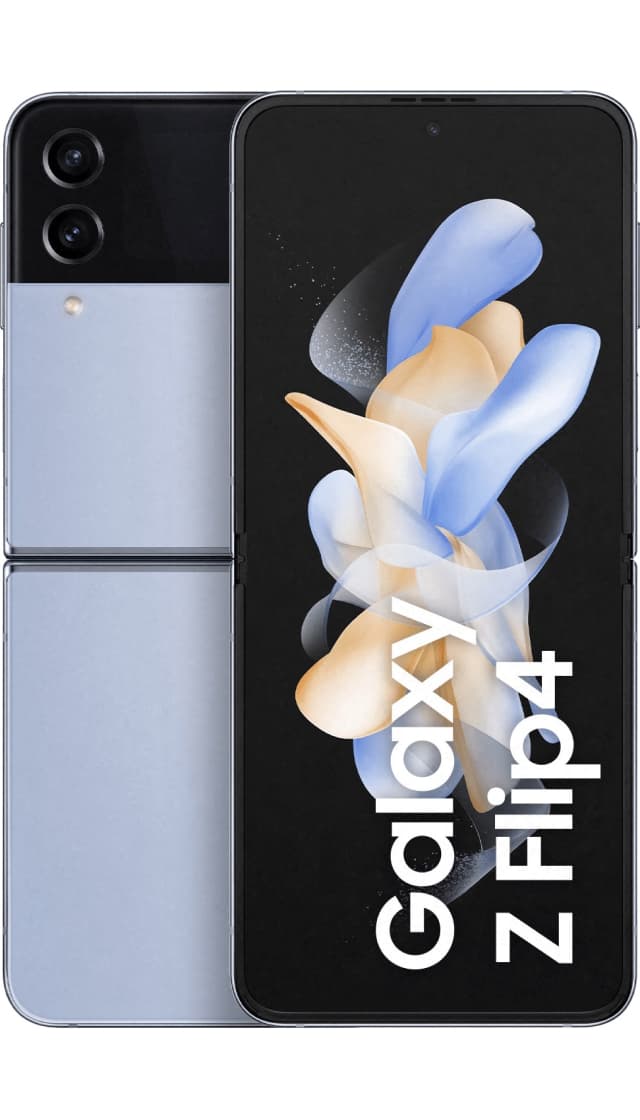 This is a smartphone on Android 12 with a very fast and productive processor, with a huge touchscreen size, with a good camera that has 2 modules (12 MP Wide, 12 MP UltraWide), and the front camera here turned out to be absolutely ordinary. The body of Samsung Galaxy Z Flip4 has received a non-standard form factor: folder (flip phone) with a flexible touch screen. This type of case began to be popular in 2019-2020, this became possible primarily due to the technologies, and, of course, marketers had to justify the inflated expectations of customers for new products. And Samsung Galaxy Z Flip4 has such features: additional small screen with a diagonal 1.9" Super AMOLED, folding screen (so that the phone body can be folded), dust and water protection.

The most important thing you need to know before buying is the version of Android on which the smartphone is launched “out of the box”. And Samsung Galaxy Z Flip4 works on Android 12, that by the way is not so bad as for smartphone of 2022. But here it is still important to know whether this model is updated to a more recent version. Our novelty Samsung Galaxy Z Flip4, unfortunately, is not updated to any new version of Android. And it′s very sad, so we would advise you to look at other models of smartphones that are called in our catalog DROID-smartphones.

Perhaps it will be important for you that the smartphone was a dualsim. Unfortunately Samsung Galaxy Z Flip4 does not support working with two SIM cards, we advise you to look at android smartphones with two SIM cards. And since 2020, after the official launch of 5G networks, it has become very important for most buyers that the new smartphone has high-speed mobile Internet. Samsung Galaxy Z Flip4 has support for fifth-generation networks, so you can choose it for purchase if it suits you for other characteristics and price.

Please note that the body of the smartphone has a flip-shape form. Yes, we were not mistaken. Samsung Galaxy Z Flip4 is really a flip smartphone on Android. This feature of the body affects many other parameters of this model. Here is a list of the most important:

We advise you to immediately watch the video reviews and photos from real life of this smartphone. All promotional materials from the manufacturer will only show the pros of this flip smartphone. But with its high price, you need to find out both the pros and cons of this model before buying. Now let’s move on to describing other important characteristics in more detail.

The case Samsung Galaxy Z Flip4 has got interesting features: protection from dust and water (in the standards allowed by the standard, the smartphone can be influenced by water, submerged, etc.).

Flexible screen Samsung Galaxy Z Flip4 is made using the Dynamic AMOLED 2X technology, has a diagonal 6.7 inches and refresh rate 120 Hz. If the smoothness of the interface is important for you (especially in mobile games), then you need to choose smartphones with screens that have a refresh rate higher than 120 times per second. Such a very large main touch screen certainly affects the dimensions of the case, which has a thickness of 6.9 mm. Also inside the case is a battery with a capacity of 3 700 mAh.

A few words about the cameras that have Samsung Galaxy Z Flip4. The main camera, located on the back, received several modules (dual camera smartphones): 12 MP Wide + 12 MP UltraWide. And by the way, the camera’s multiple lenses are an interesting feature. What does it give you? Additional modules also take a picture during the «shutter release». And then the smartphone, using special algorithms, processes images from all cameras to optimize and improve the final photo. And with several cameras, you can shoot more interesting photos, for example, with the bokeh effect (this is when the subject in the foreground is in focus, and the background is blurred). The main camera we would rate her 3 out of 5, because at the moment there are cameraphones with much better cameras.

The frontcamera is also in Samsung Galaxy Z Flip4. It is located in front of the screen and has one module: 10 MP Wide. These characteristics for qualitative selfies it will be not enough, therefore we advise to look others selfie smartphones in our catalog.

Smartphone received 8-core processor Snapdragon 8+ Gen 1 (4 nm). If you want to assess the speed of the smartphone and its performance, then do not forget to see how much RAM is installed in it. Samsung Galaxy Z Flip4 received 8 GB of RAM.

Price for Samsung Galaxy Z Flip4: buy or not to buy?

A huge new smartphone Samsung Galaxy Z Flip4 you can choose and buy in any store at a price of $1000. Sales start at August 2022.

We made a brief review of this model, we also recommend that you look at photos and videos about it. In our opinion, the smartphone turned out to be very powerful in performance, but with a conventional camera.

And if you are not suitable for buying Samsung Galaxy Z Flip4, then choose any other smartphone from the price segment “Flagships smartphones from $500” or directory of current DROID smartphones. 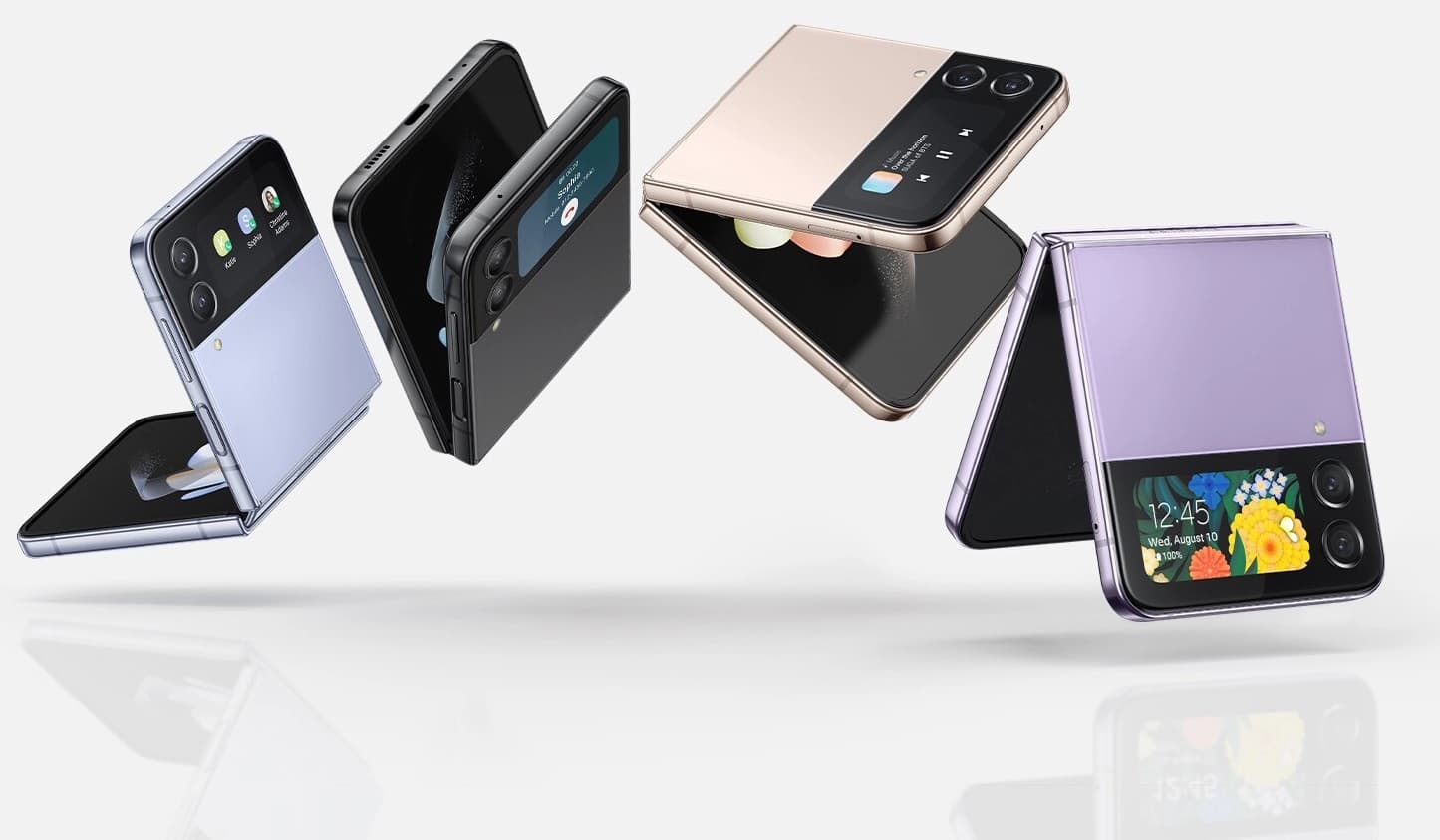 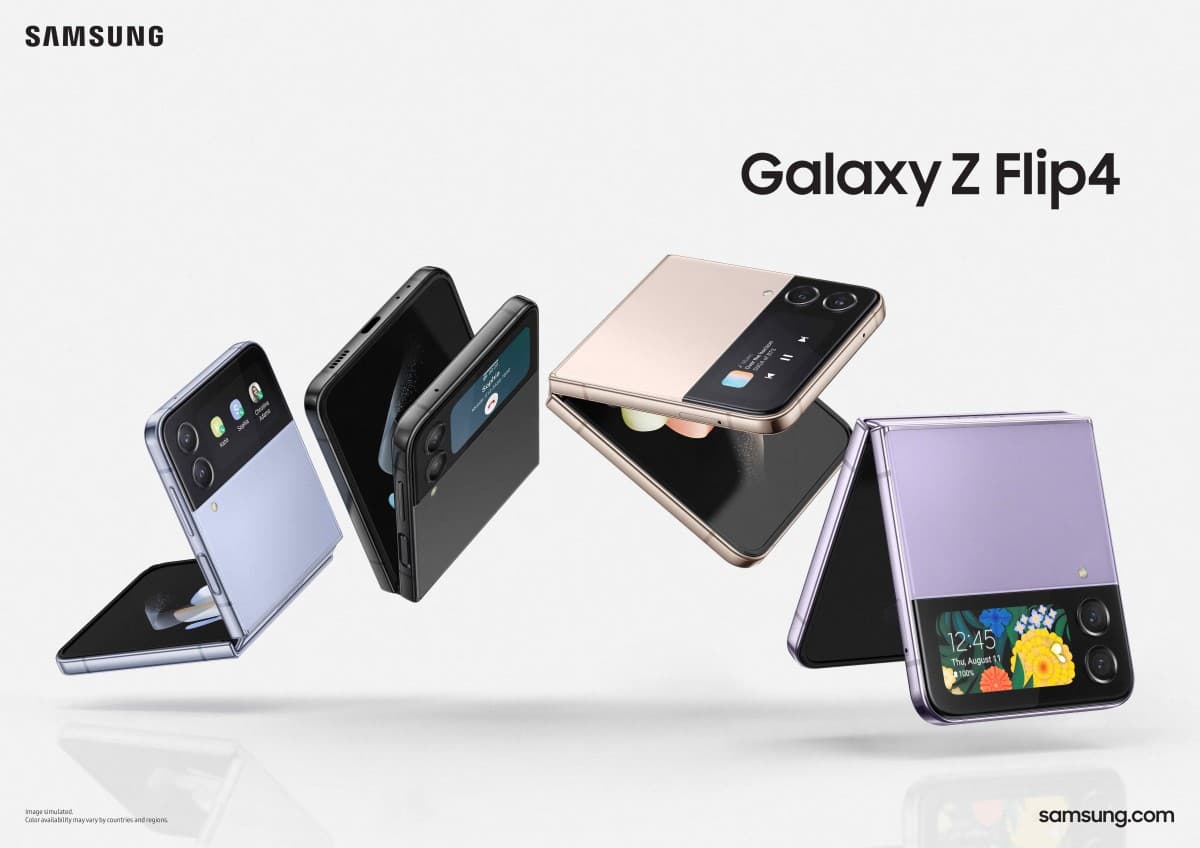 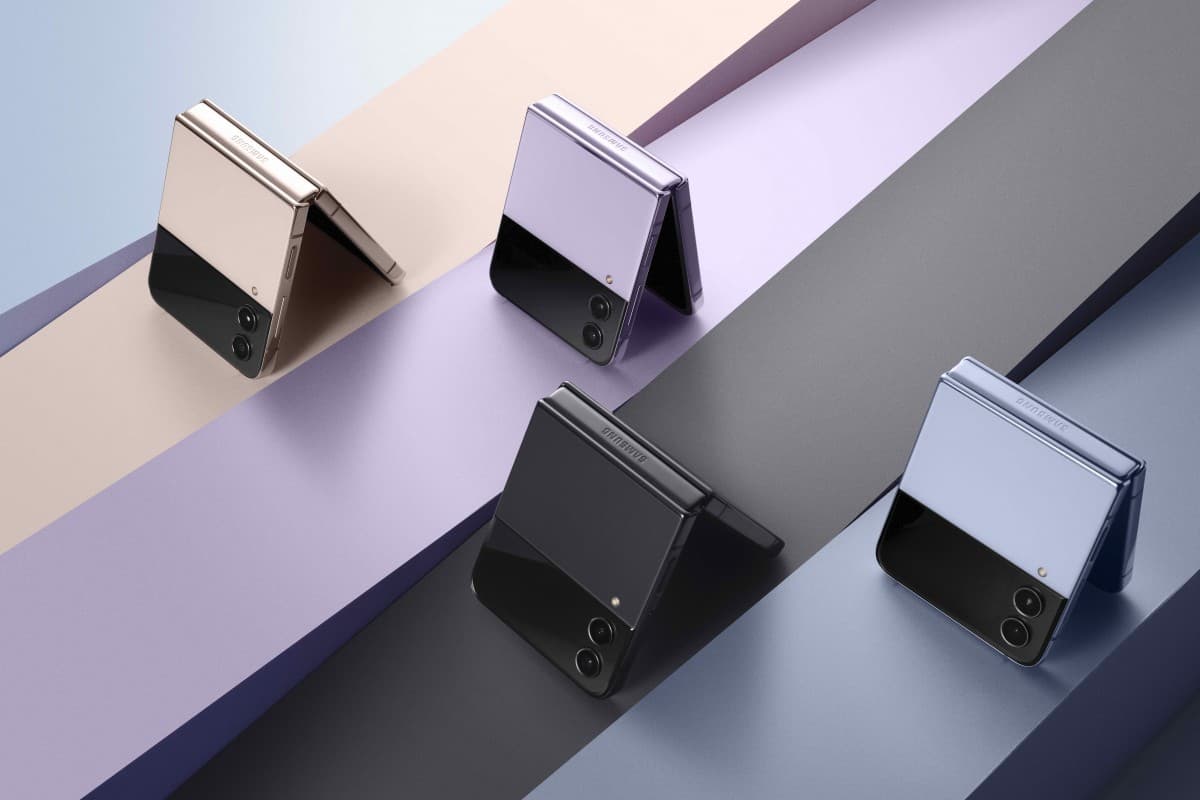 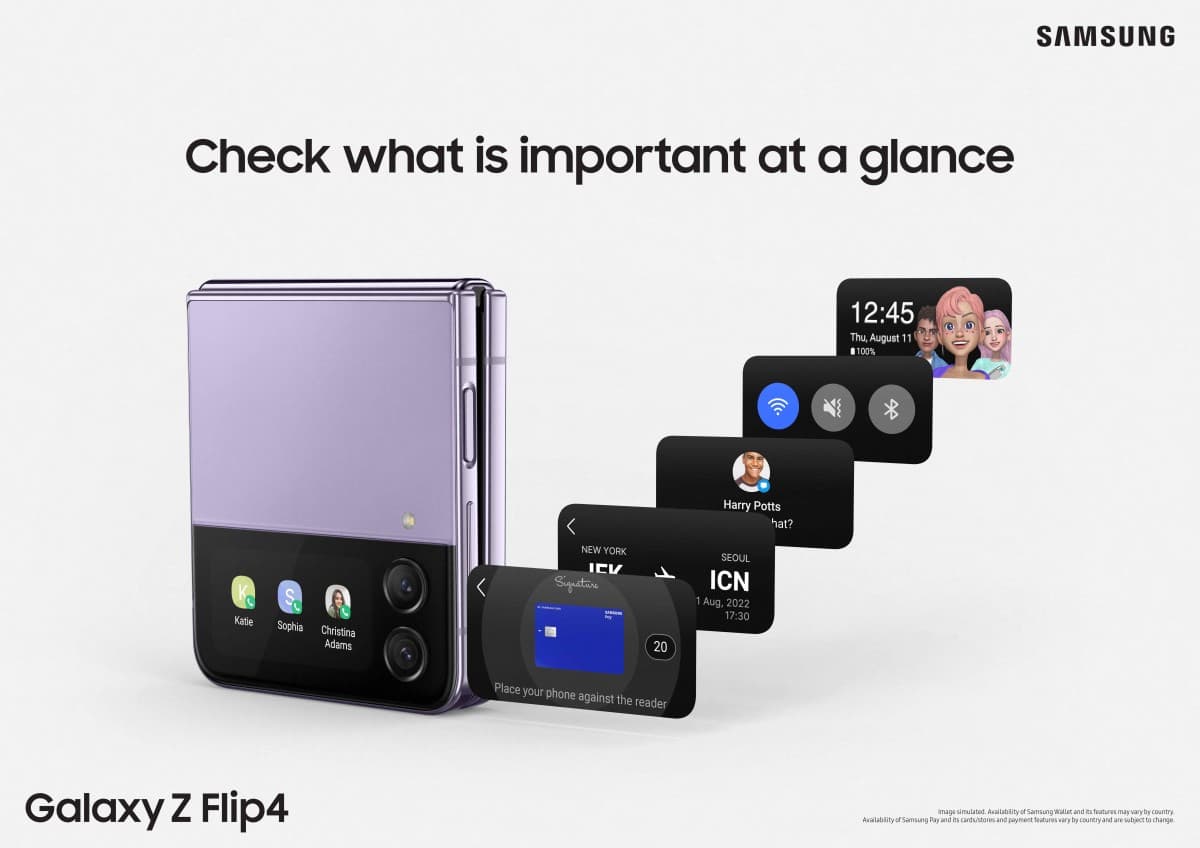 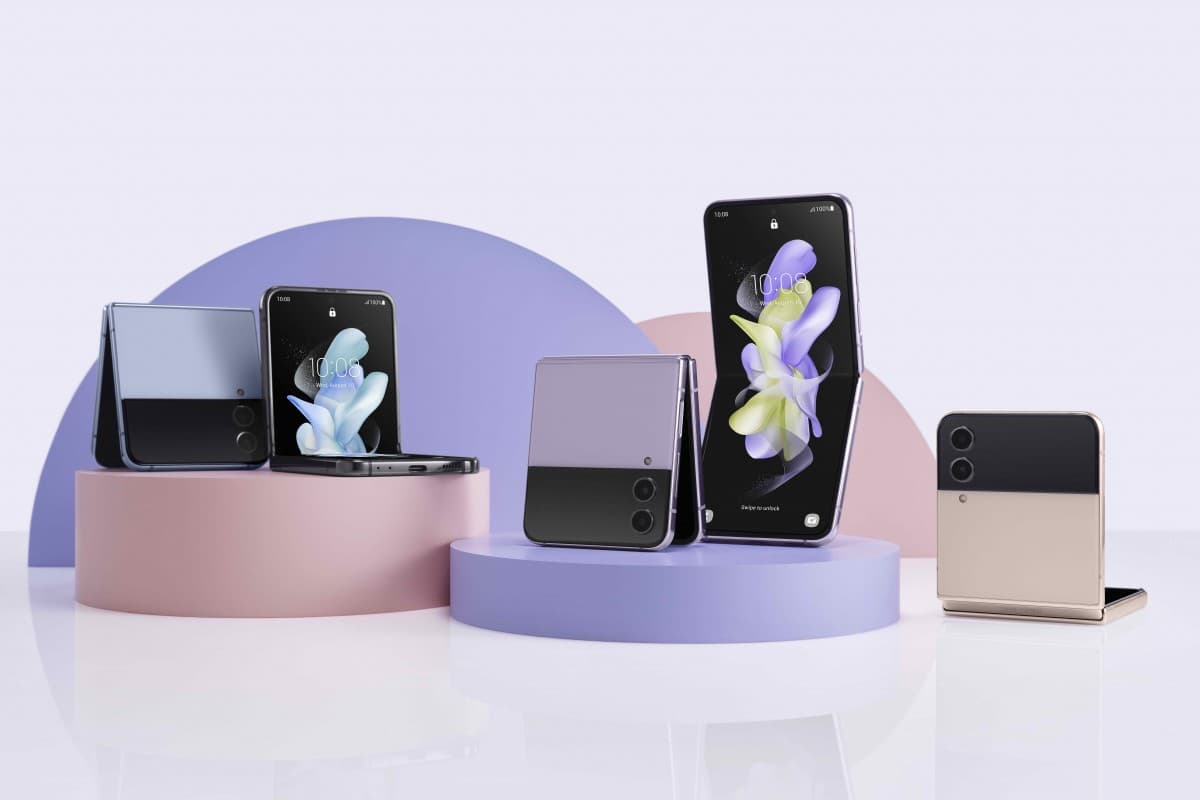 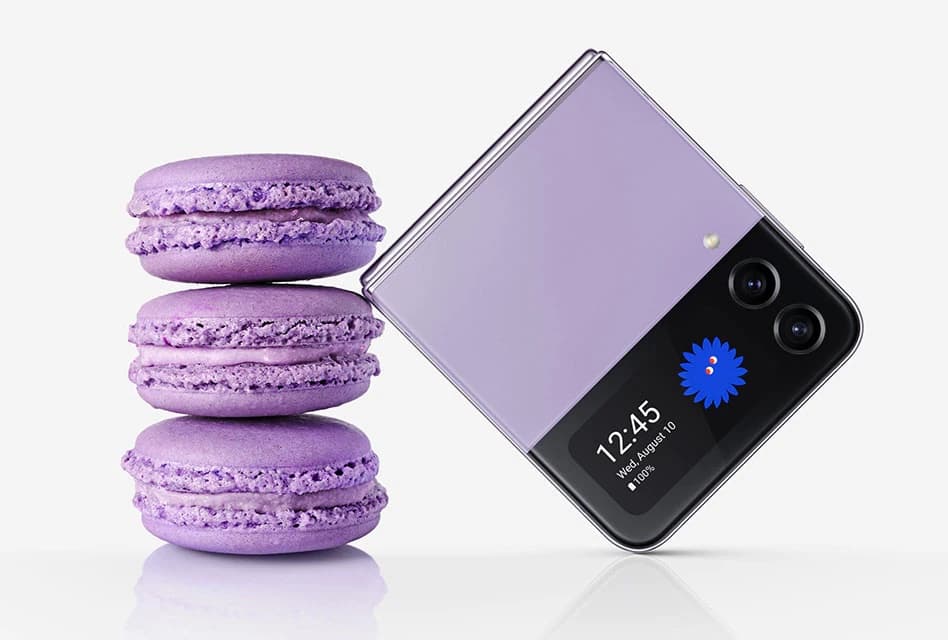 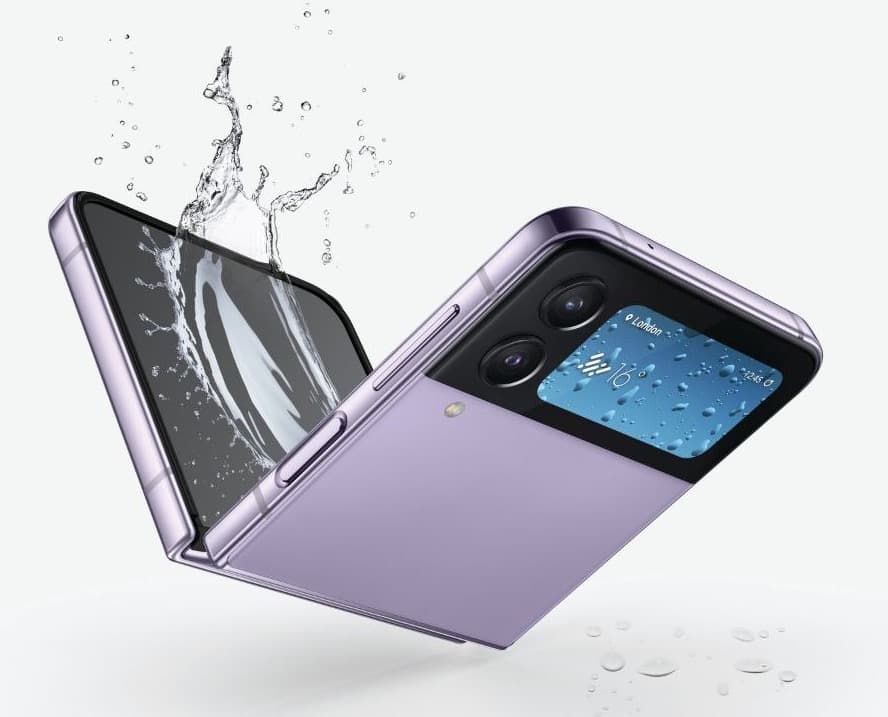 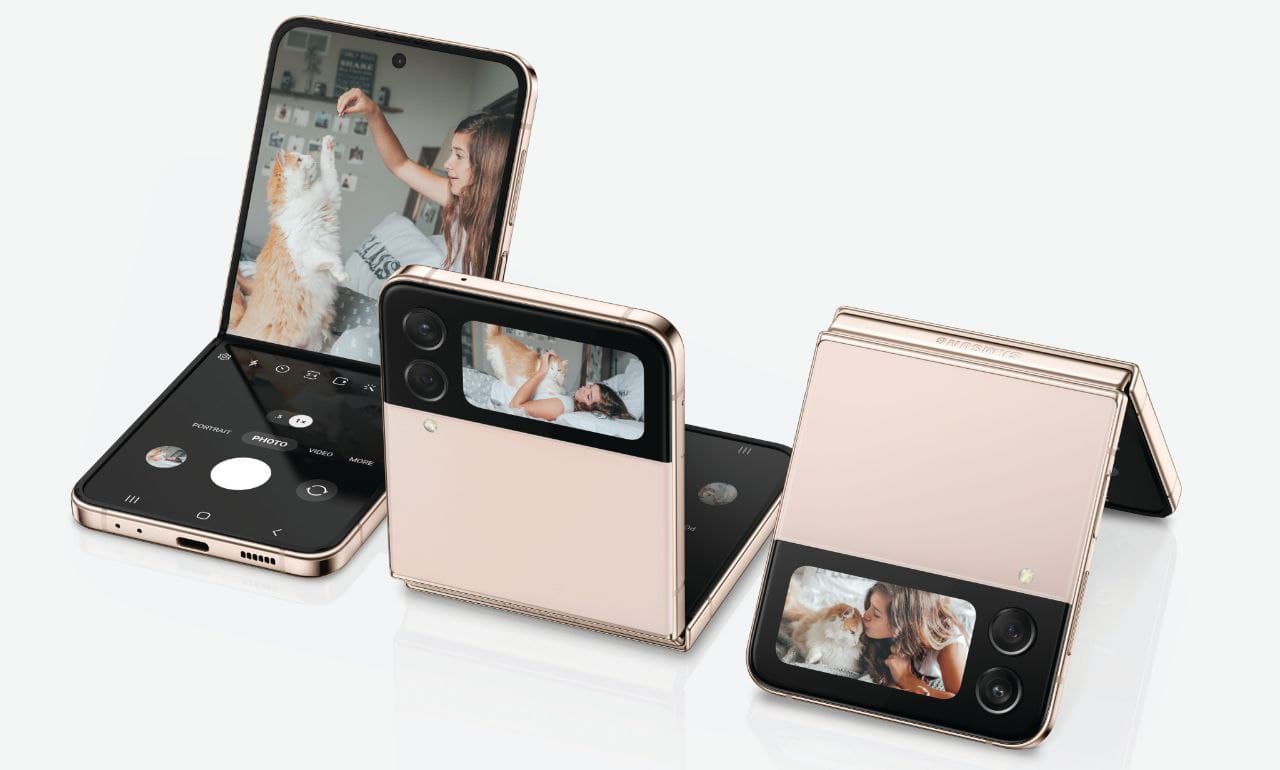 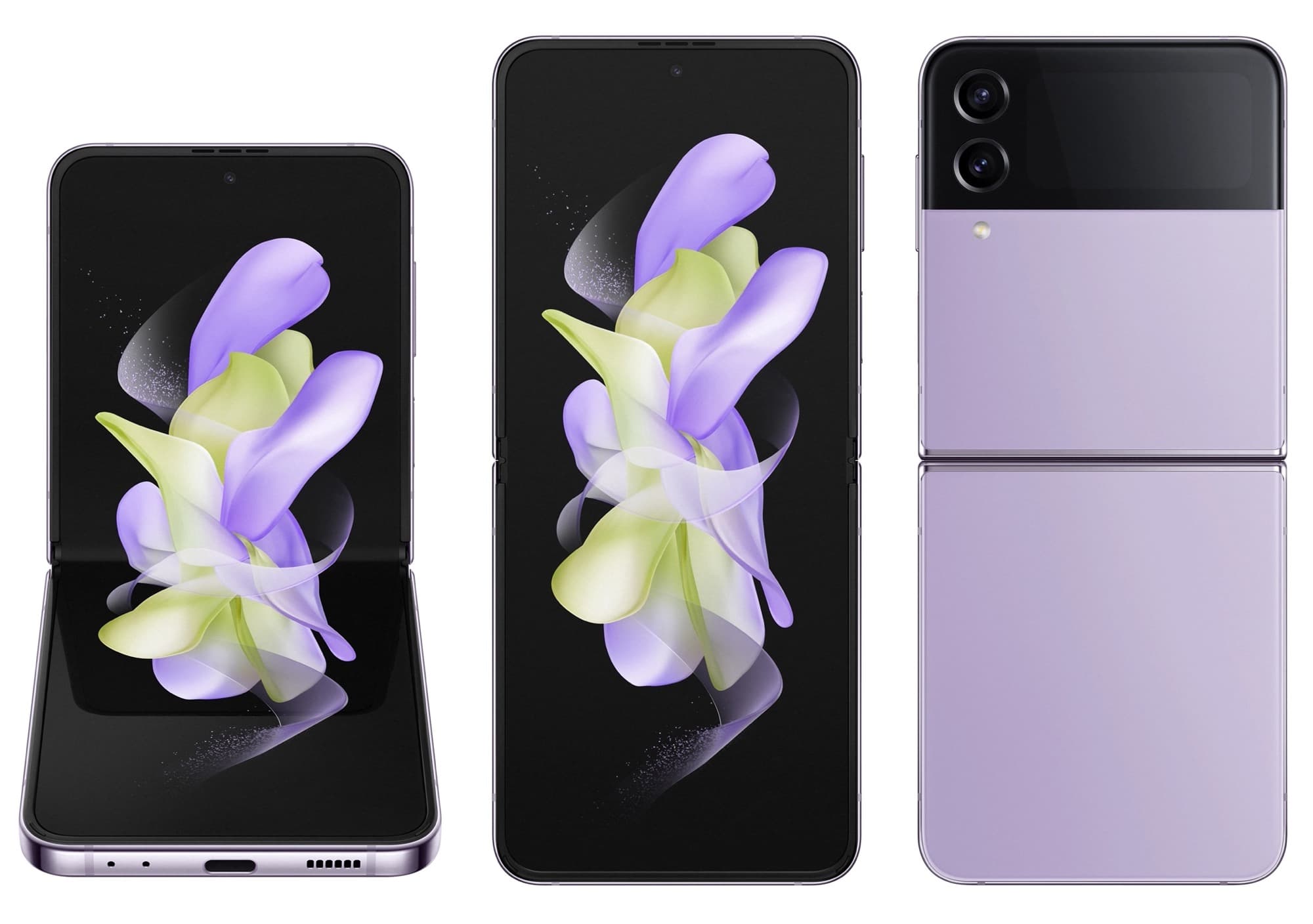 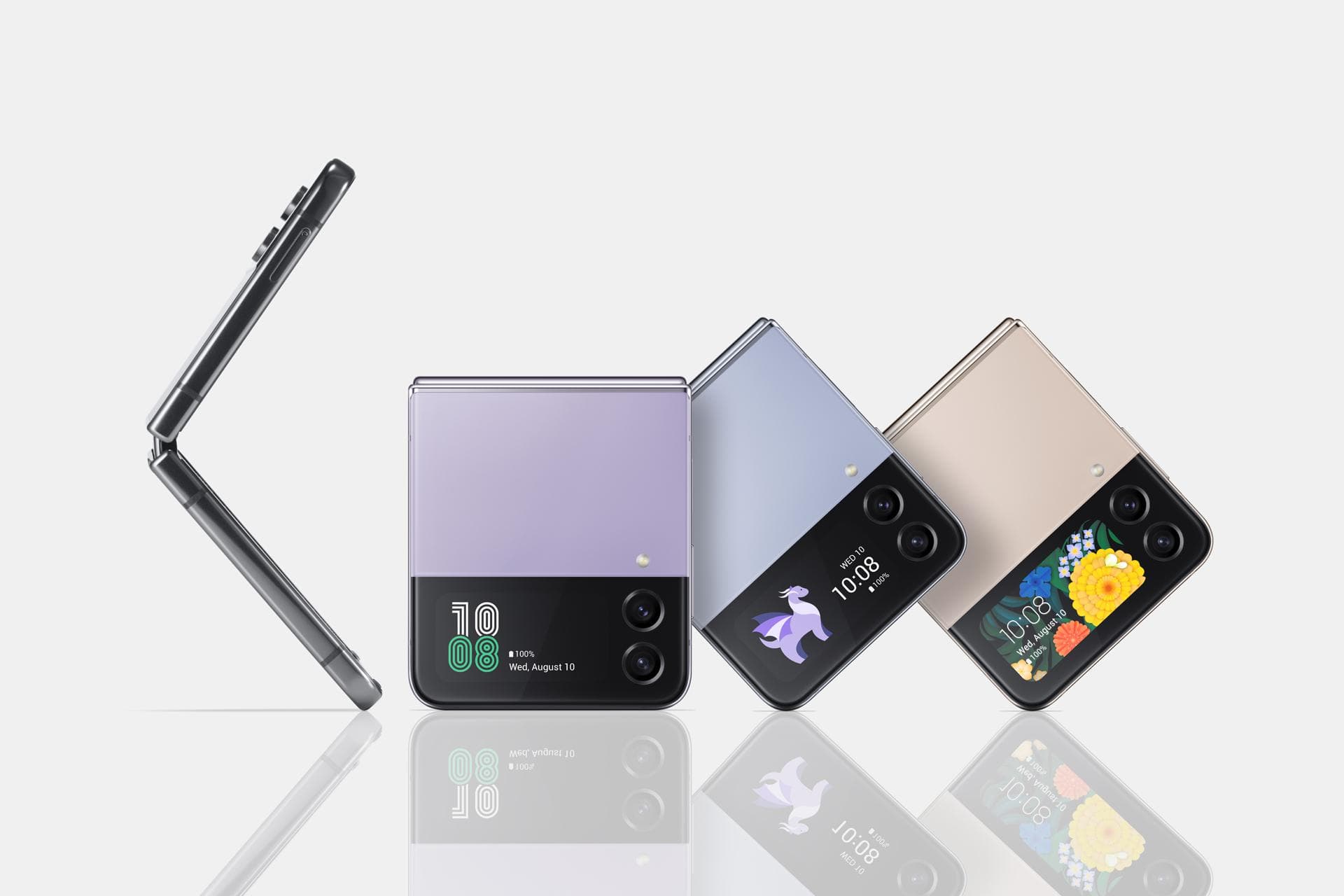 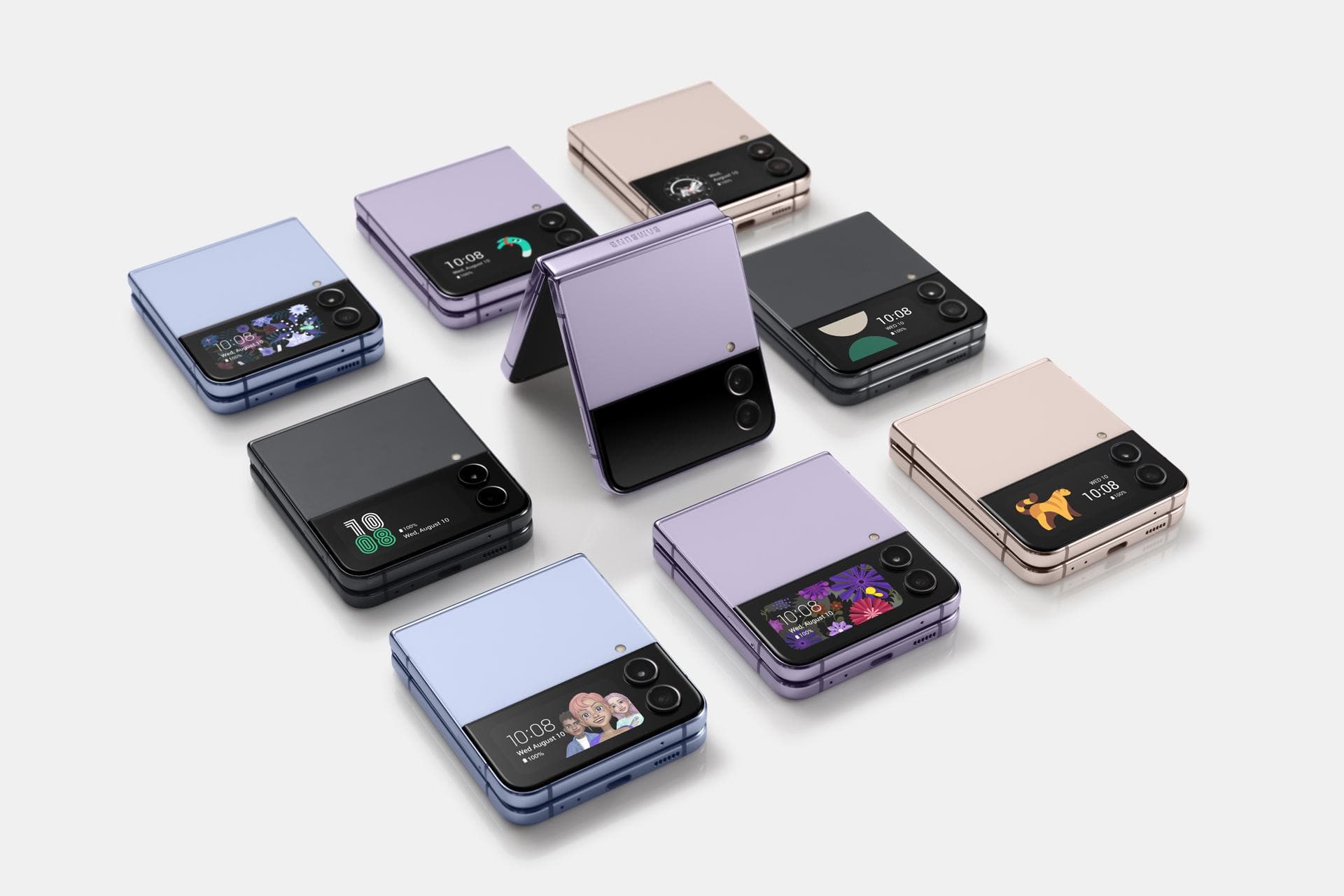 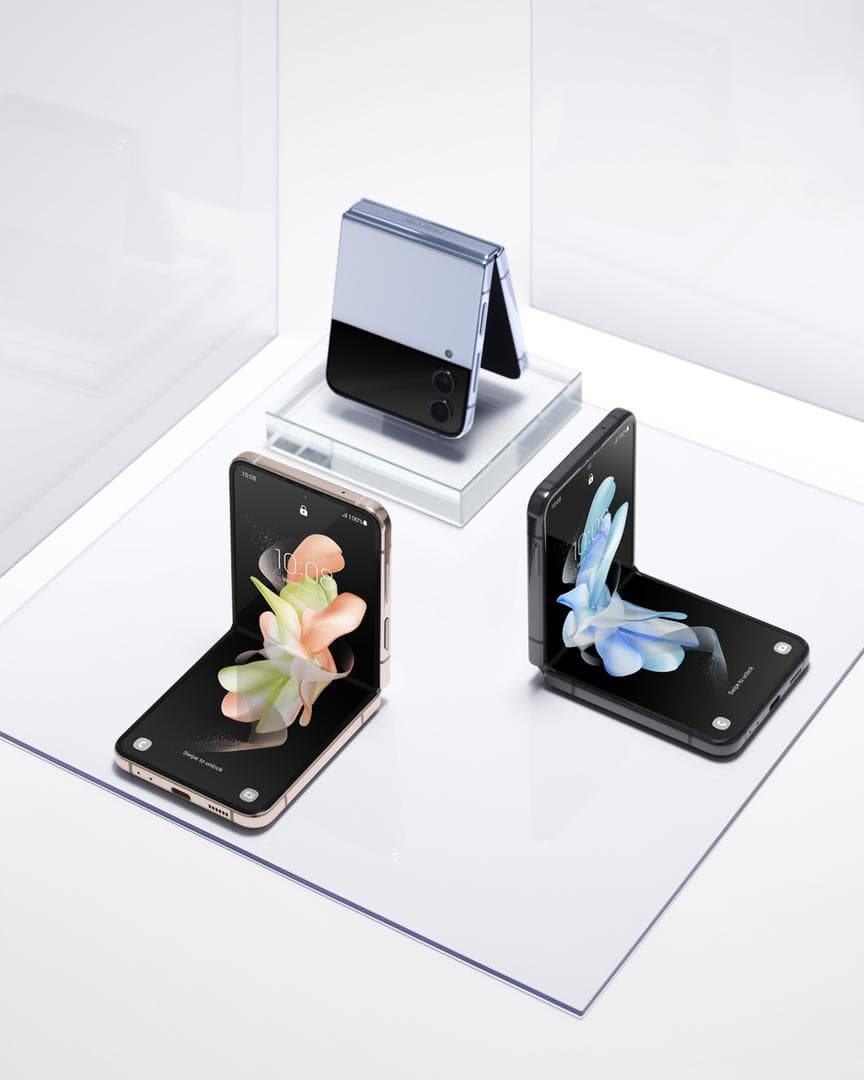 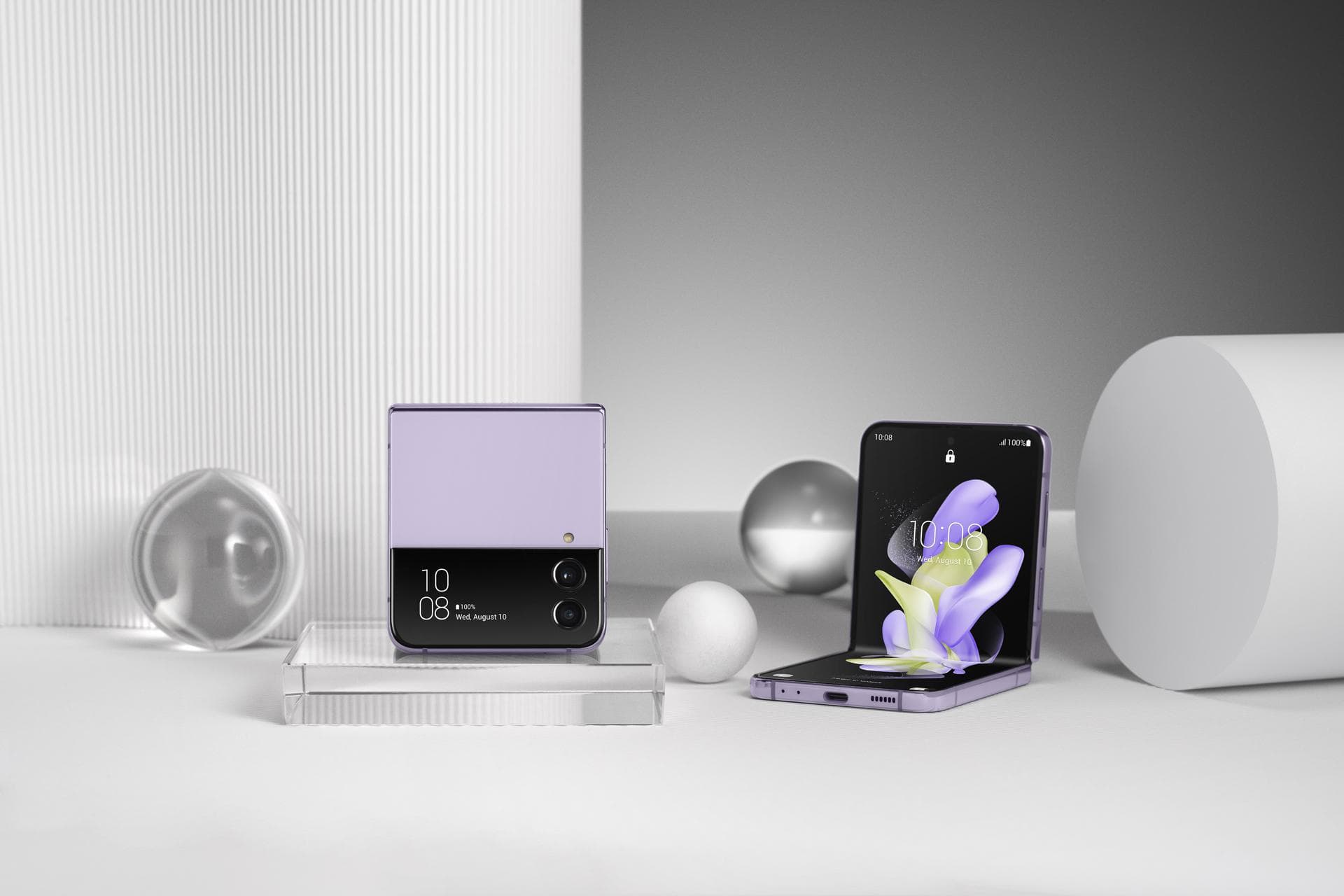 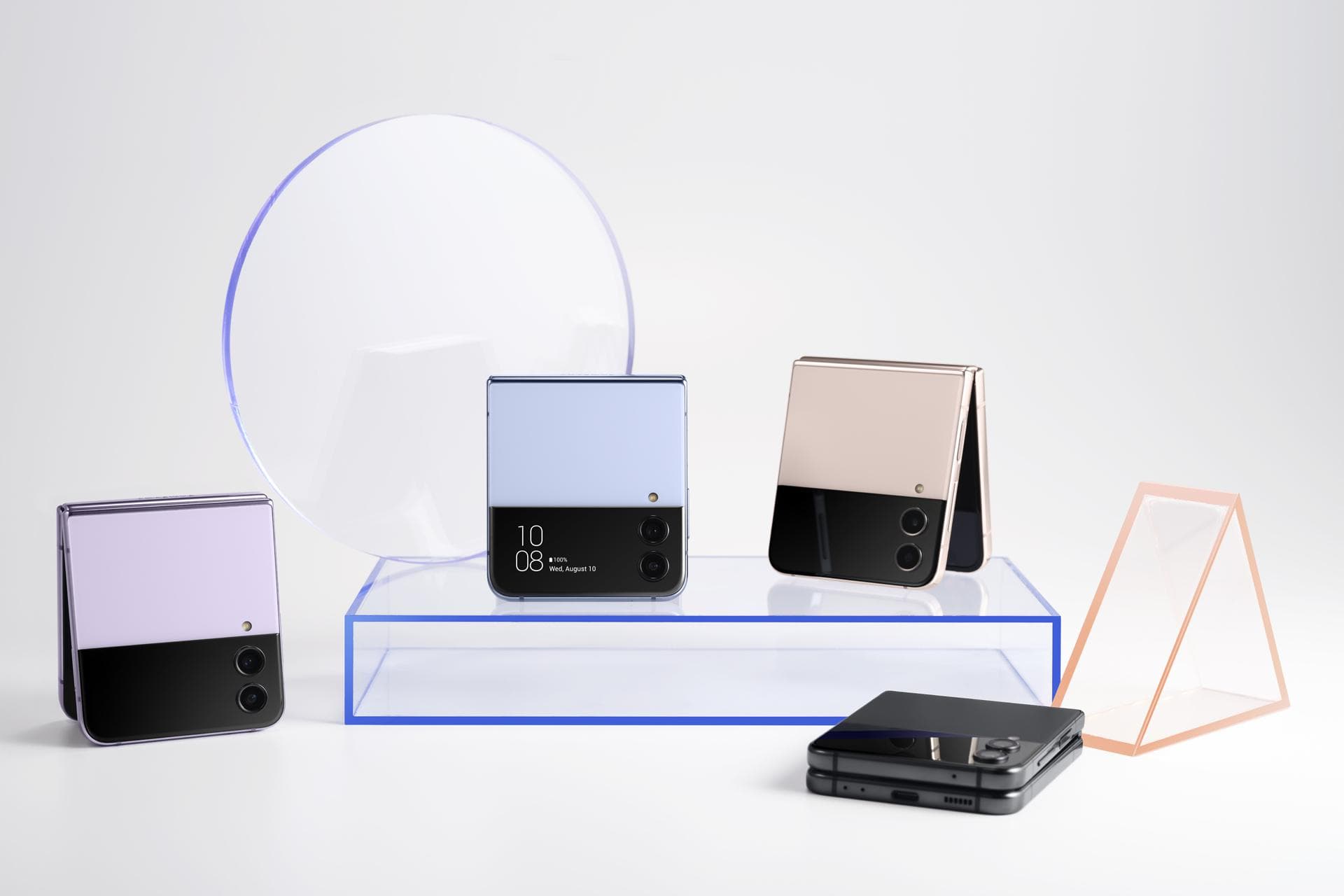 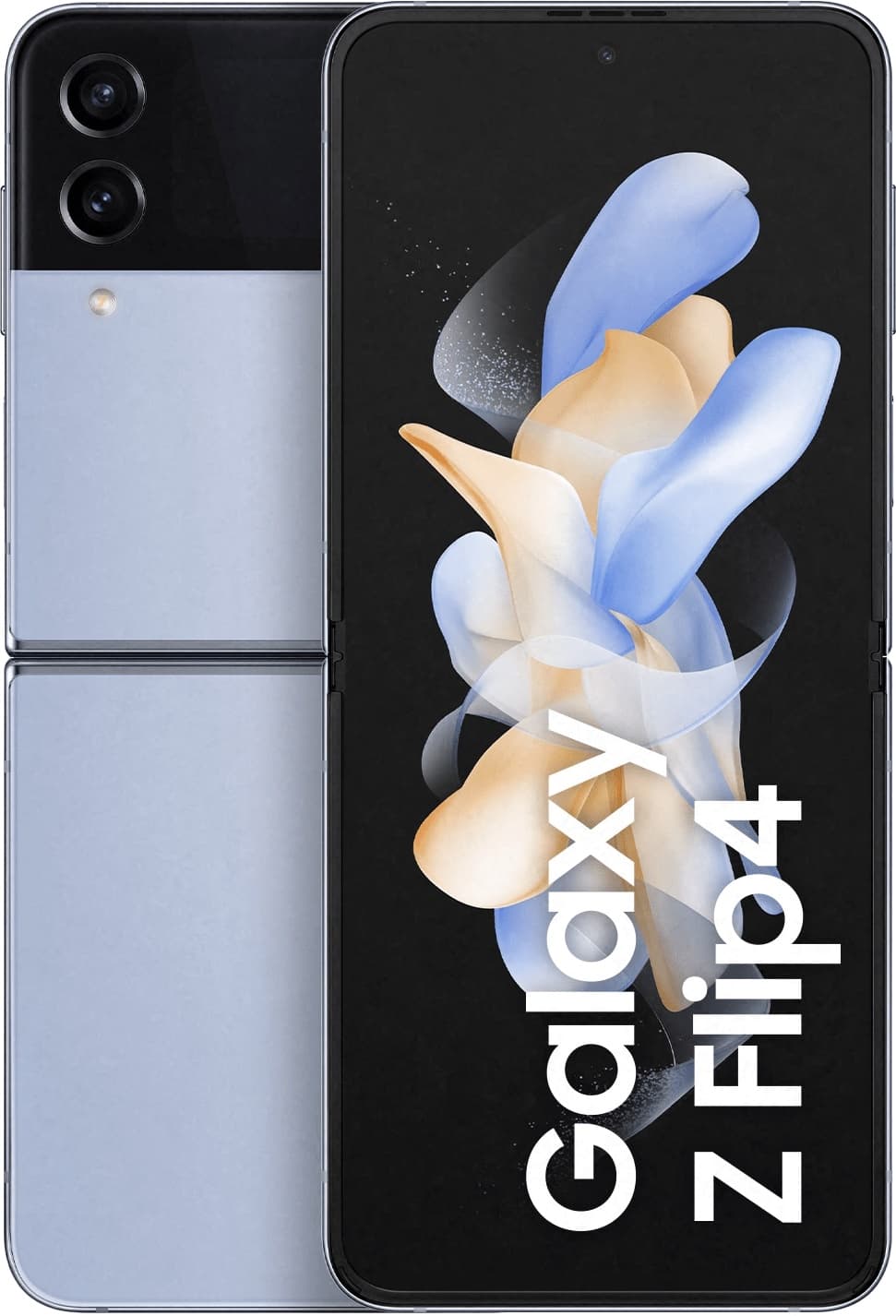 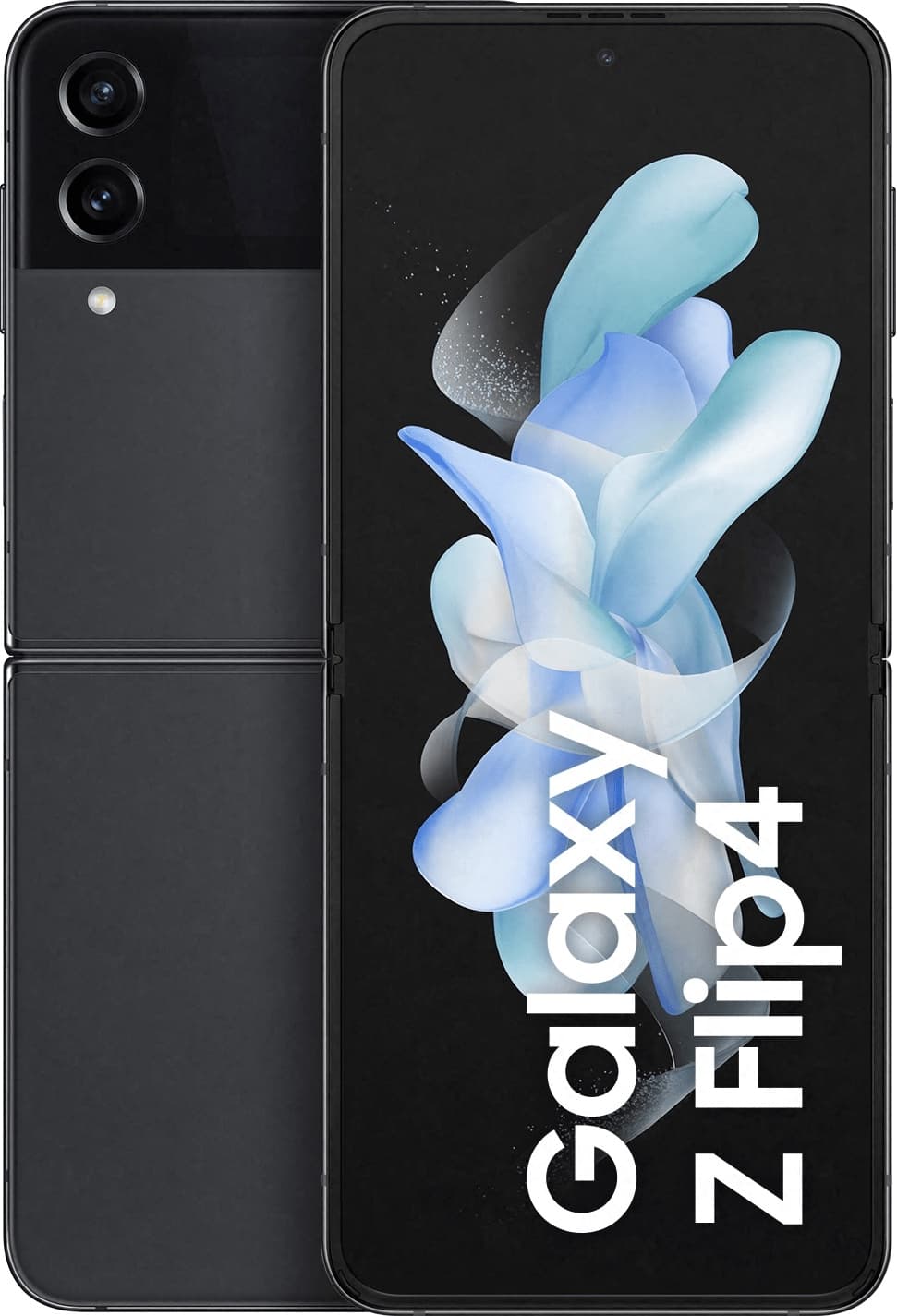 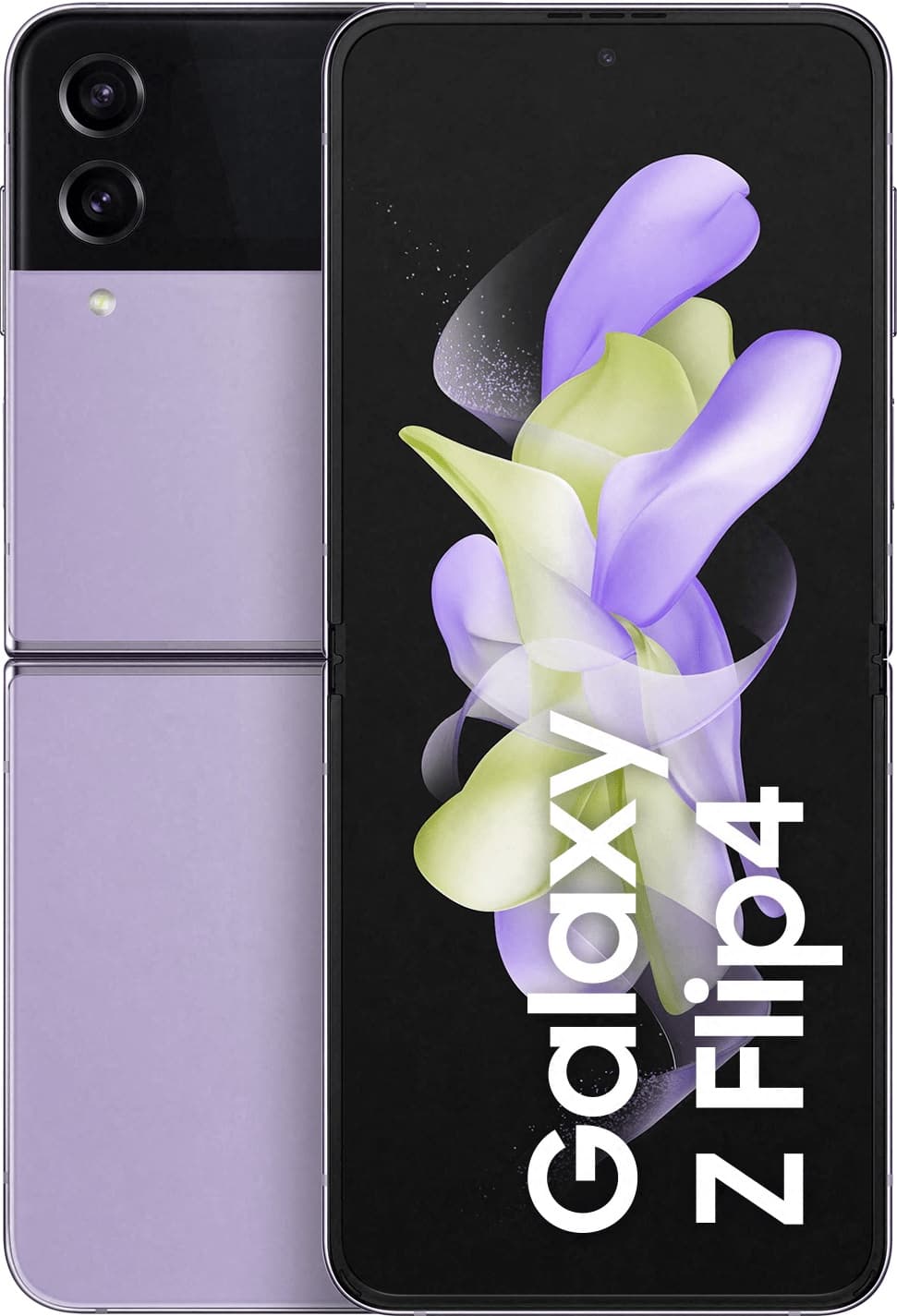 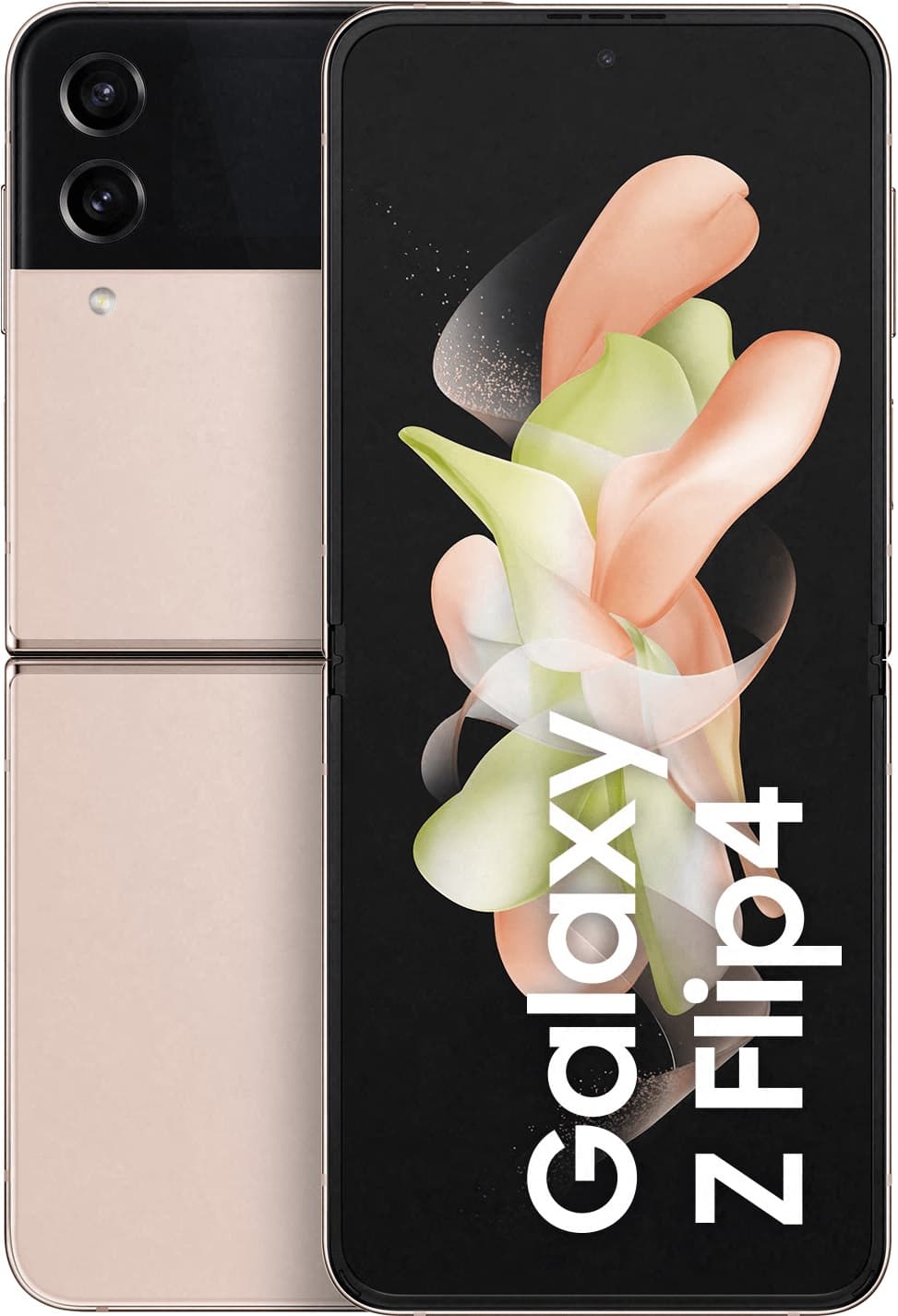 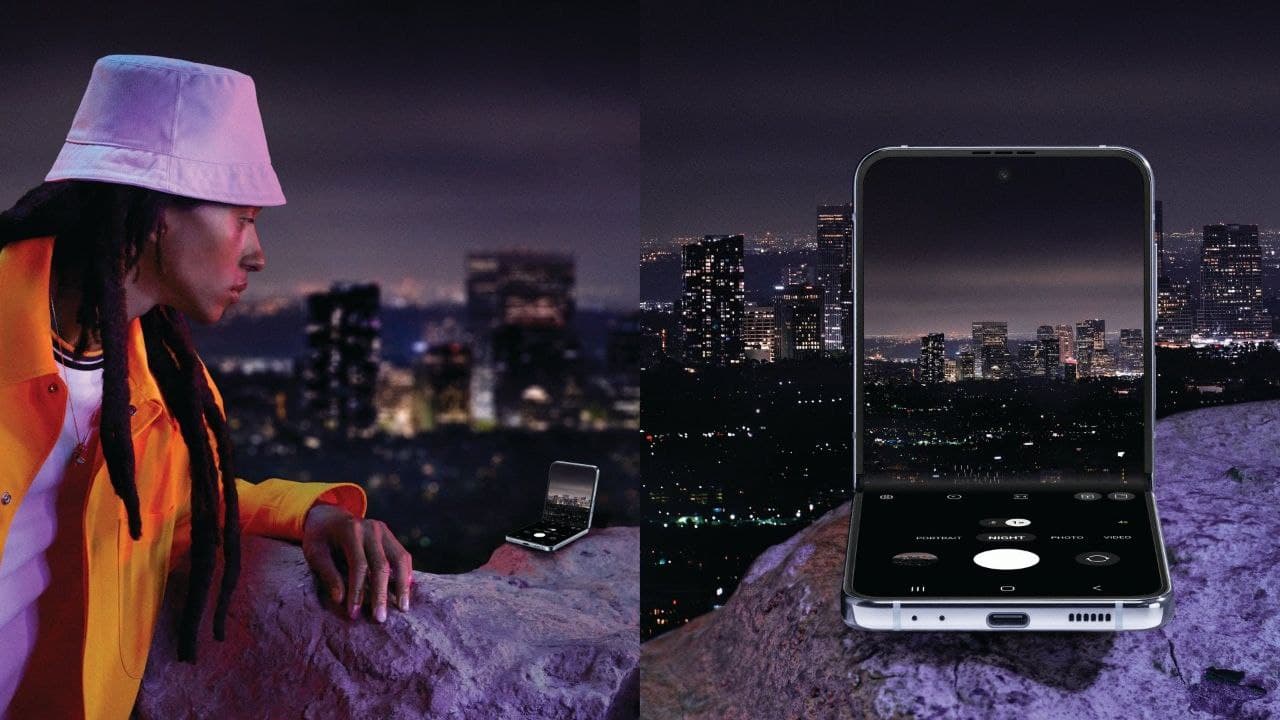 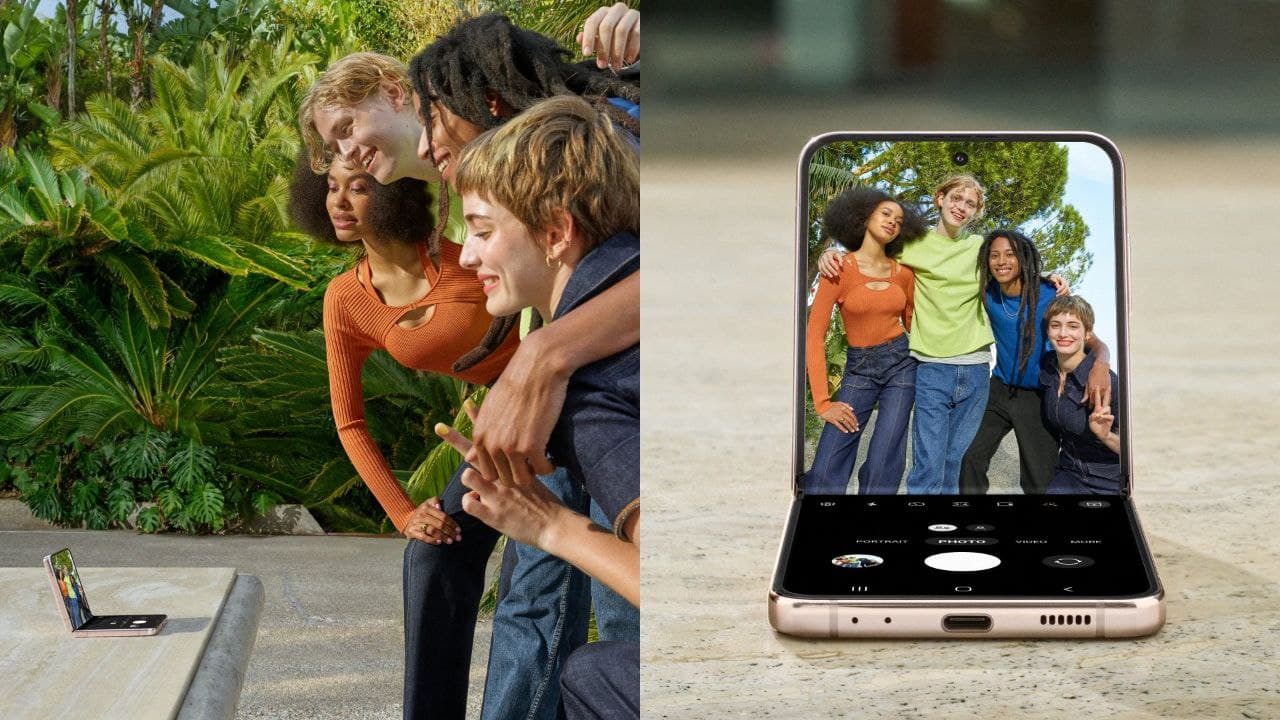 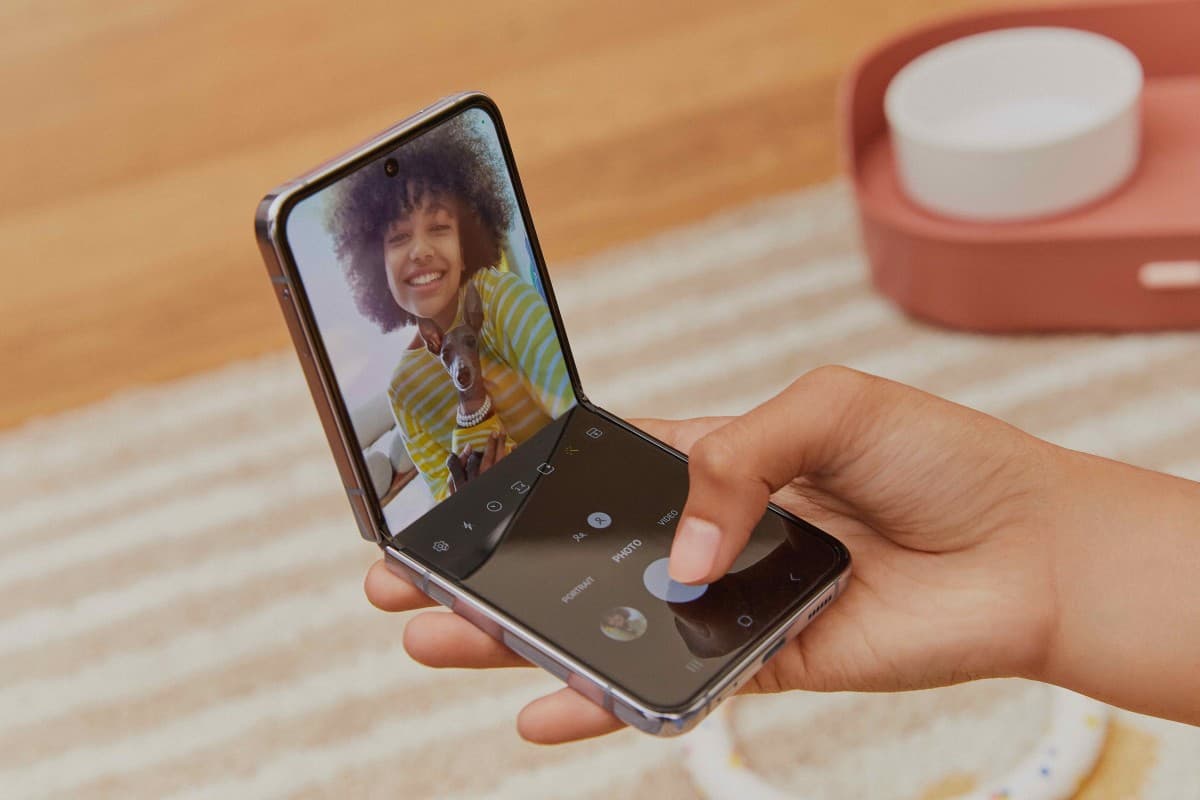 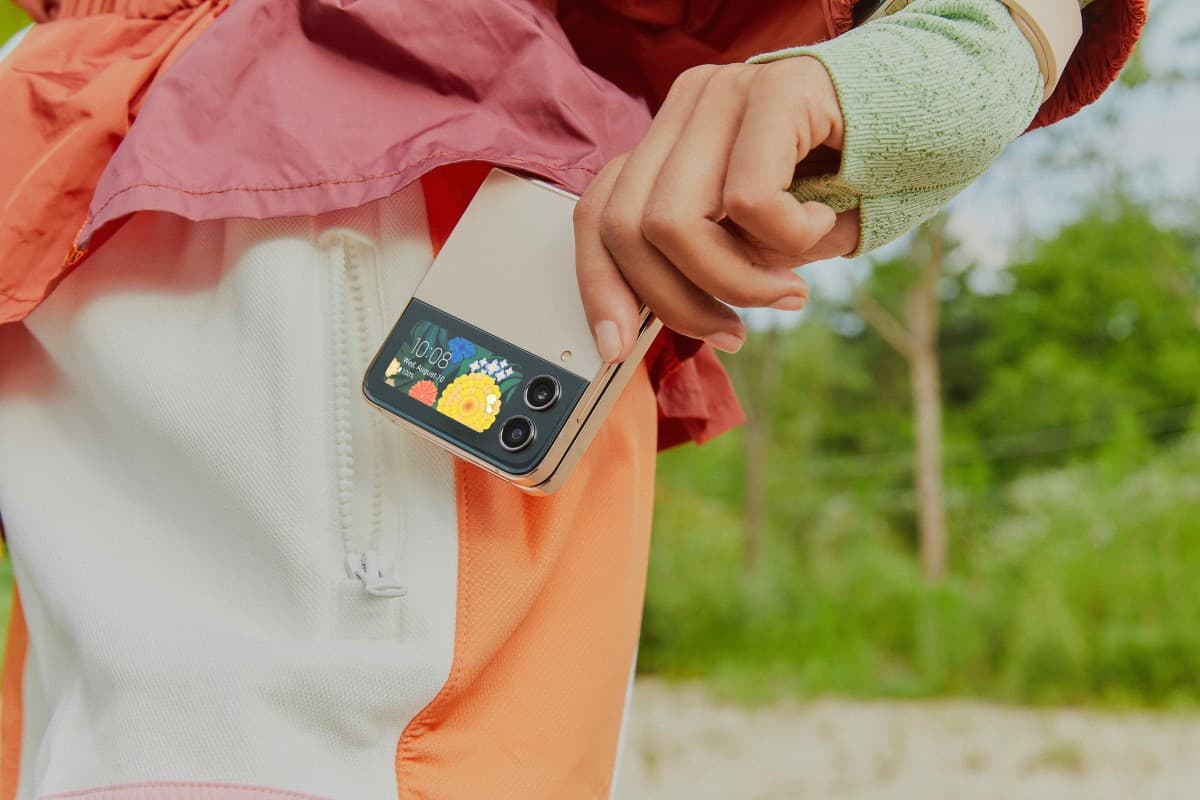 [EN] Galaxy Z Flip 4 Hands On: All the Foldable Features

In August, Samsung decided to keep up with Motorola and held its big annual presentation of foldable smartphones and watches. Of course, we are talking about the Flip4 and Fold4 models. Of course, like you, we are also surprised by the price tags: from $1000 to $1800 respectively. If you need a more budget smartphone, then take a closer look at the Samsung Galaxy A04s / A04 models for $170. You can see all the characteristics, promo photos, and video reviews of these new products on each model’s page.