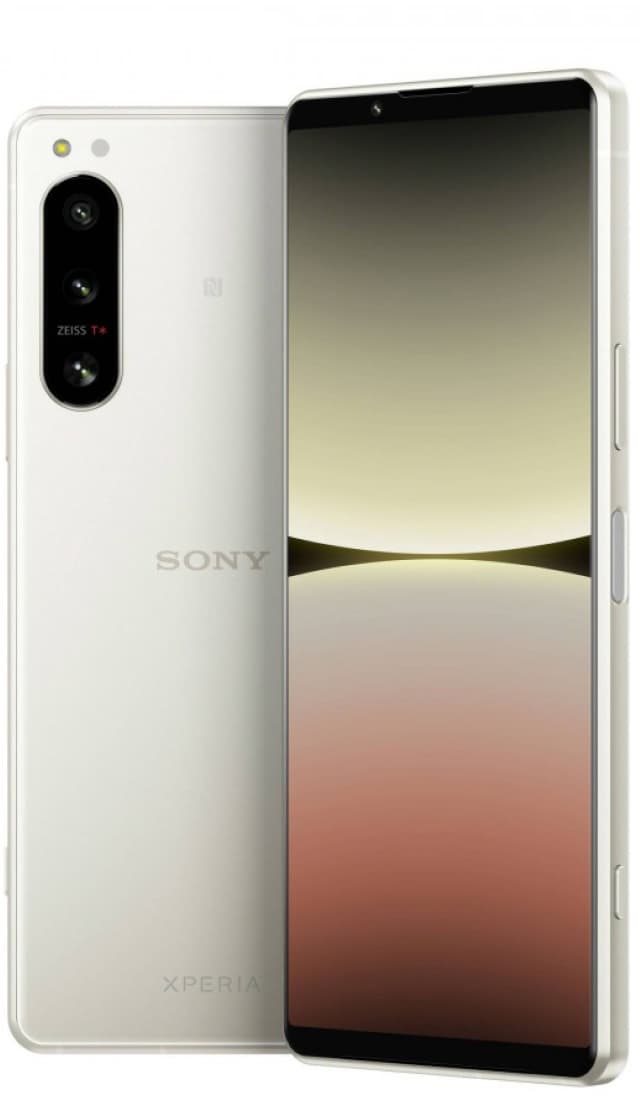 This is a smartphone on Android 12 with a very fast and productive processor, with a huge touchscreen size, with a good camera that has 3 modules (12 MP Wide, 12 MP Telephoto, 12 MP UltraWide), and the front camera here turned out to be absolutely ordinary. And Sony Xperia 5 IV has such features: a slot for two SIM cards, dust and water protection.

Sony Xperia 5 IV is smartphone of 2022, which was officially announced in September the world′s electronics manufacturer — the company Sony. In addition, this smartphone supports the work of two SIM cards, here you are, and please, the first reason for buying this model (or any other dual-smartphone from the catalog).

In 2022 this new model works out of the box running the Android operating system 12. But in the market of android-smartphones an important factor when buying a new device is the possibility of updating it to a fresh version of the OS. So Sony Xperia 5 IV has not received any software updates, which is very sad, so we advise you to look at other DROID-smartphones in our catalog.

It is worth paying attention to good 6.1-inch capacitive OLED touchscreen smartphone Sony Xperia 5 IV with display refresh rate 120 Hz. A real shoveler, which is great for watching videos, surfing the Internet and full-screen games. You will be very surprised at how much information is placed on one screen. But, unfortunately, with one hand you will not be comfortable with using a smartphone. In addition, Sony Xperia 5 IV has very small frames around the screen (speaking in numbers, the screen occupies from 80% to 90% of the area of the entire front panel. The thickness of the case is 8.2 mm. This also accommodated a battery capacity of 5 000 mAh.

And you′ll love the Sony Xperia 5 IV that there is support for protecting the case from dust and water.

The smartphone Sony Xperia 5 IV got the main camera with multiple modules (triple camera smartphones): 12 MP Wide + 12 MP Telephoto + 12 MP UltraWide. And there is also a front camera that has one module: 12 MP Wide. If you judge only by the number of megapixels, then the main camera is very weak. But the frontcamera not very good, we have in our catalog real selfie smartphones. It seems that we have already written many times that before buying you need to see a smartphone and hold it in your hands. And speaking about cameras, I would like to repeat the same idea once again — look at the reviews about this model, see examples of photos taken by this smartphone. It often happens that in search of a low price, you buy a model with a camera of tens of megapixels, but the photos and videos will not be of high quality.

Brilliant multi-core processor Snapdragon 8 Gen1 (4 nm) installed in Sony Xperia 5 IV. 8 GB of RAM will help make the interface work smoother. There is also built-in memory in the smartphone, which stores photos, videos, music and all your other data. The amount of this built-in memory is 128/256 GB. Memory cards you can also use, in this model are supported microSDXC-cards.

Price for Sony Xperia 5 IV: buy or not to buy?

The smartphone Sony Xperia 5 IV got into our price segment “Flagships smartphones from $500” and began to be sold in September 2022 at a price of $1000. Evaluation of the characteristics, probably, you have already folded, and if not, here is our result. Sony Xperia 5 IV is a very smart smartphone with a huge screen and a conventional main camera, and the front camera did not turn out super cool. And to all this we add that the battery here deserves special attention, because it received a very powerful with increased capacity. 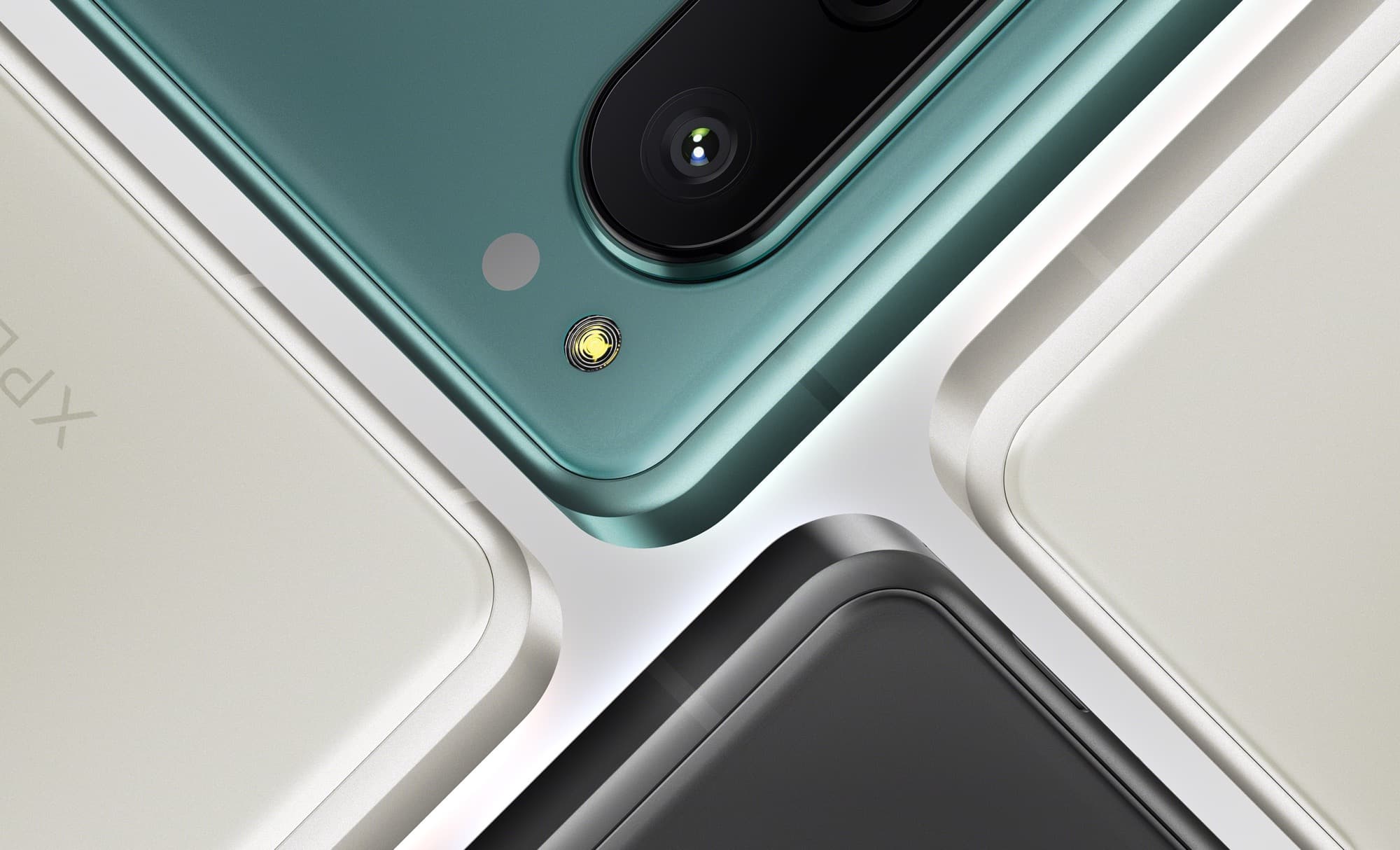 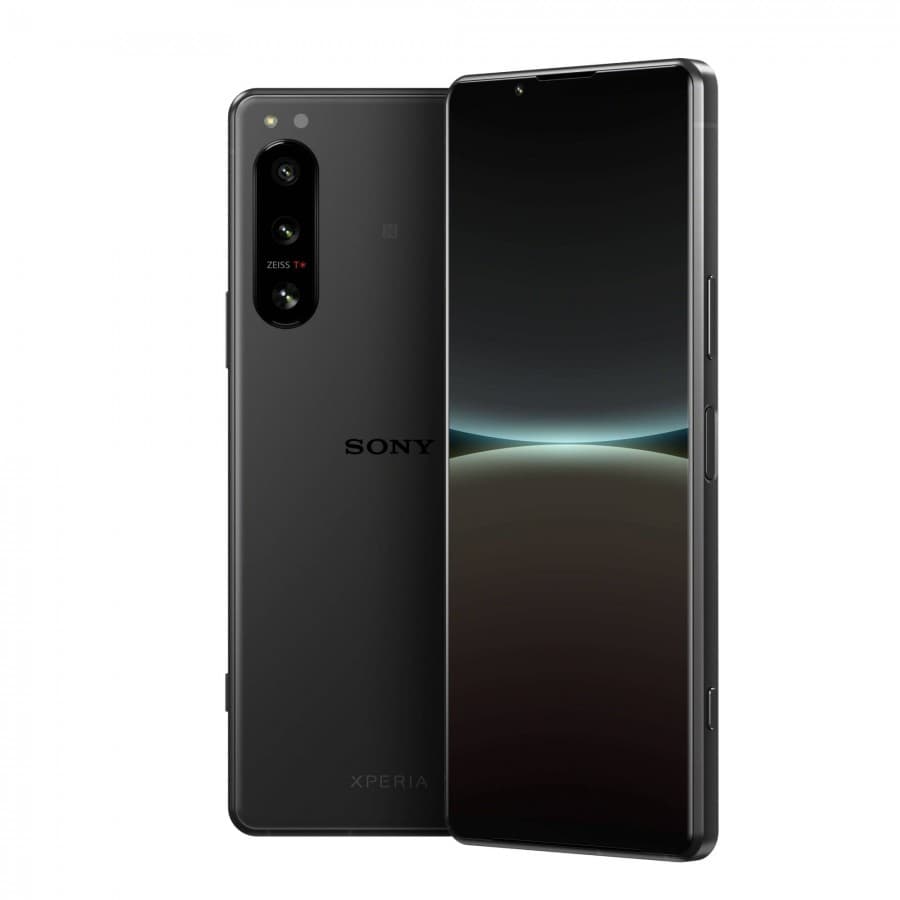 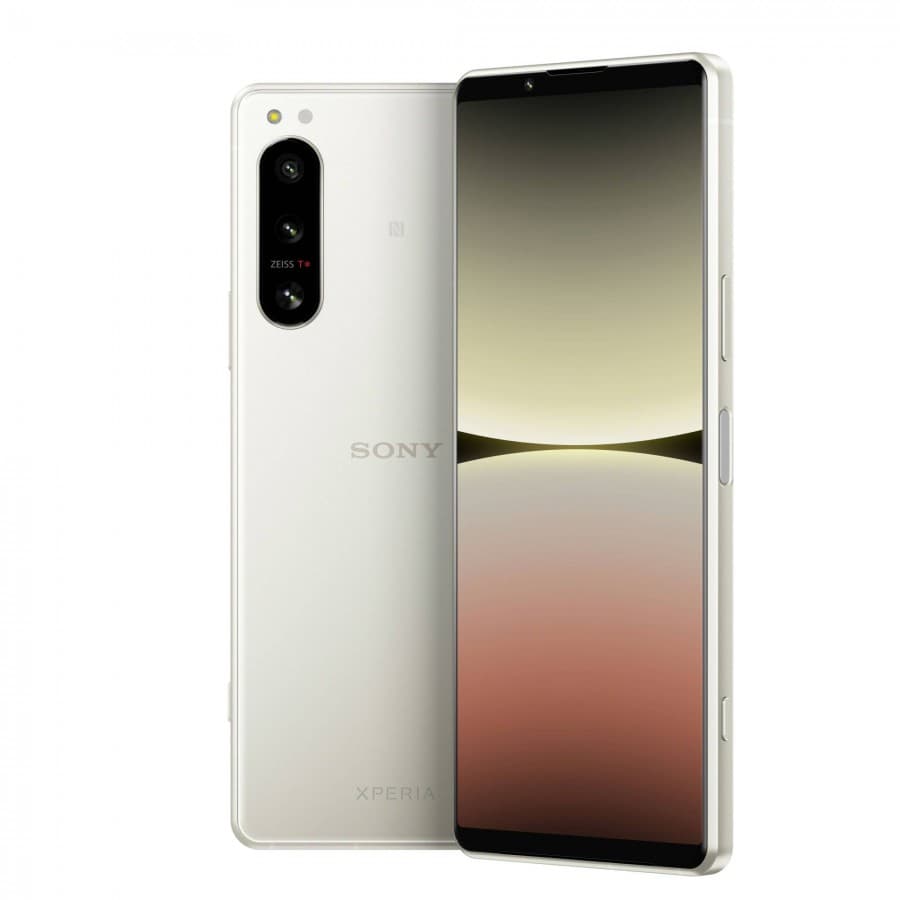 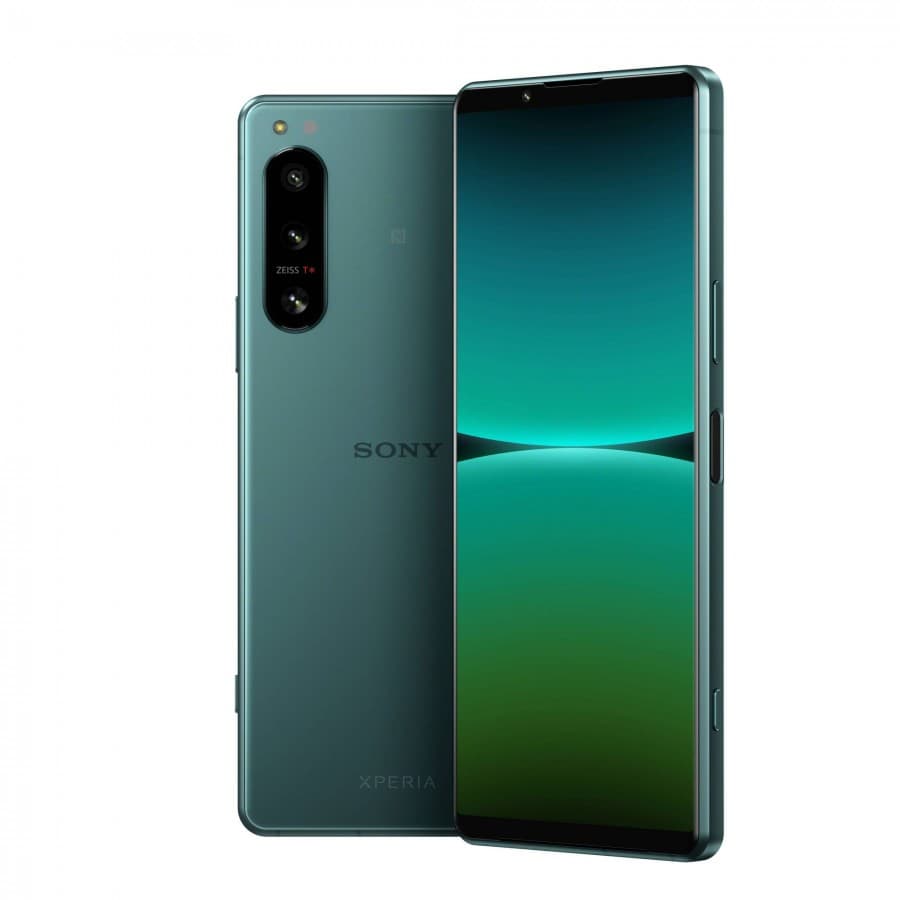 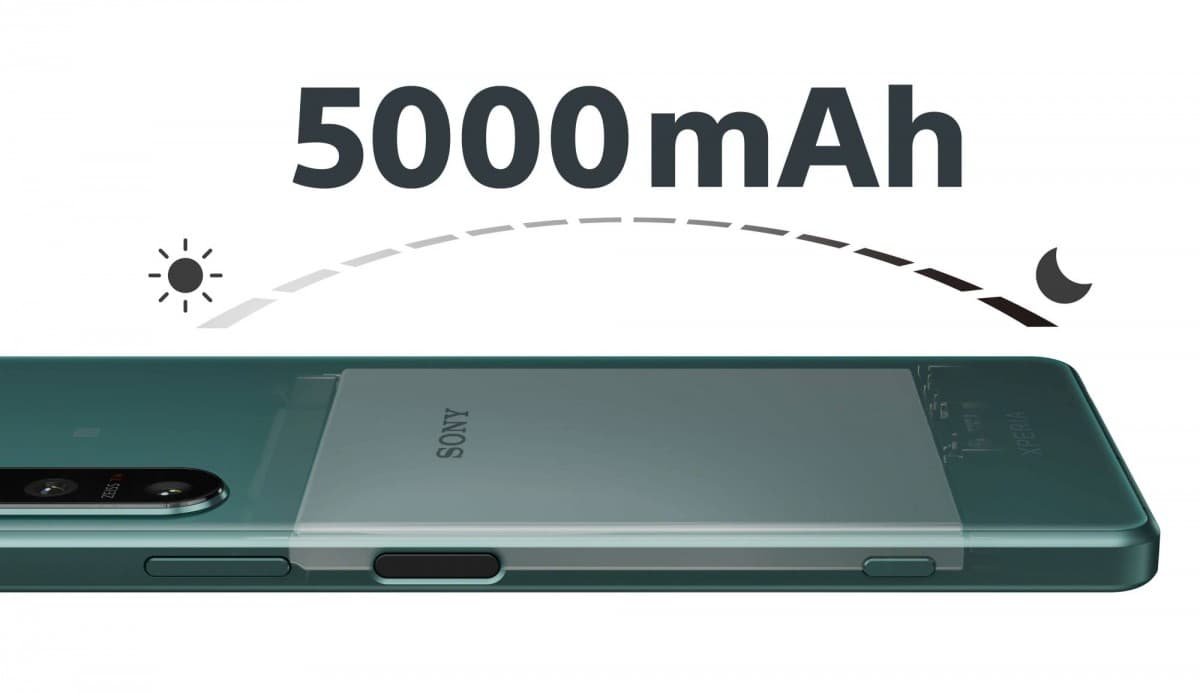 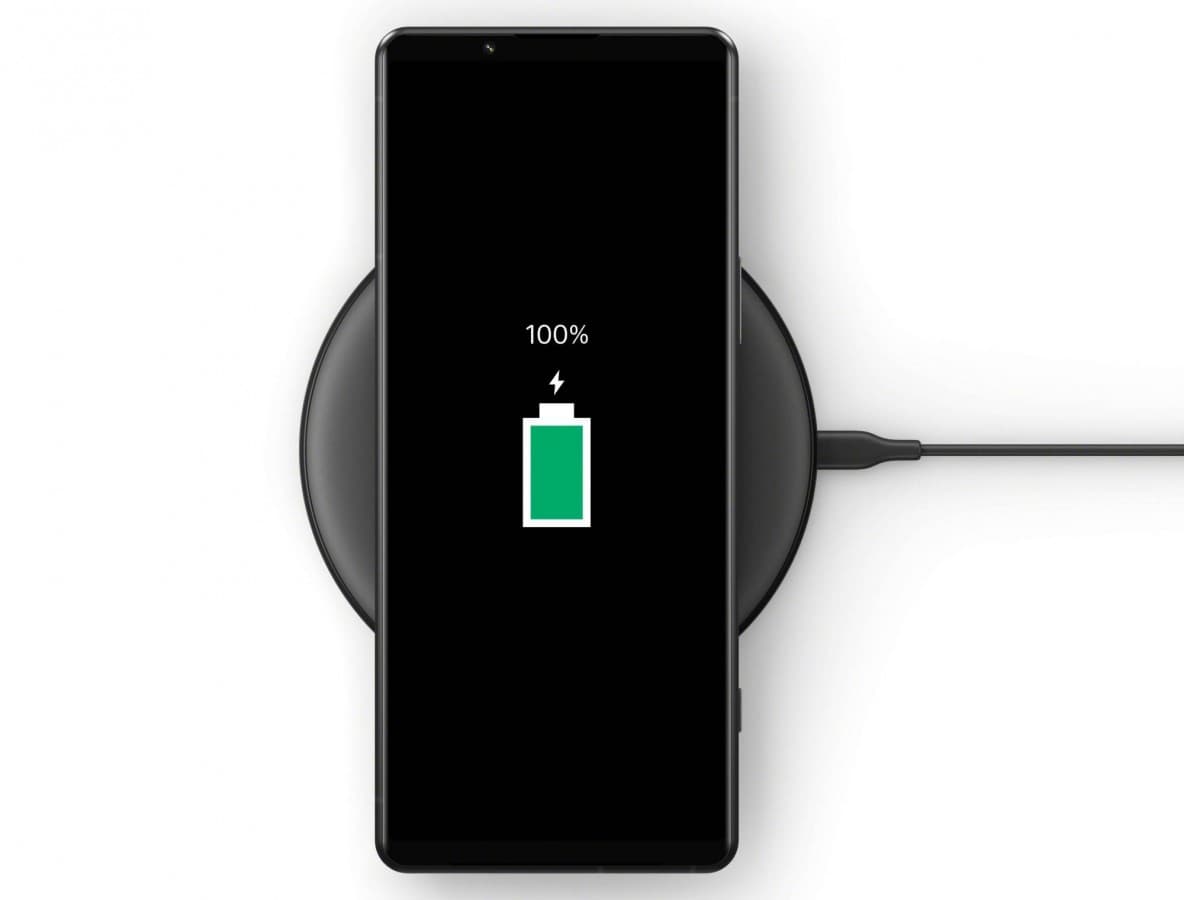 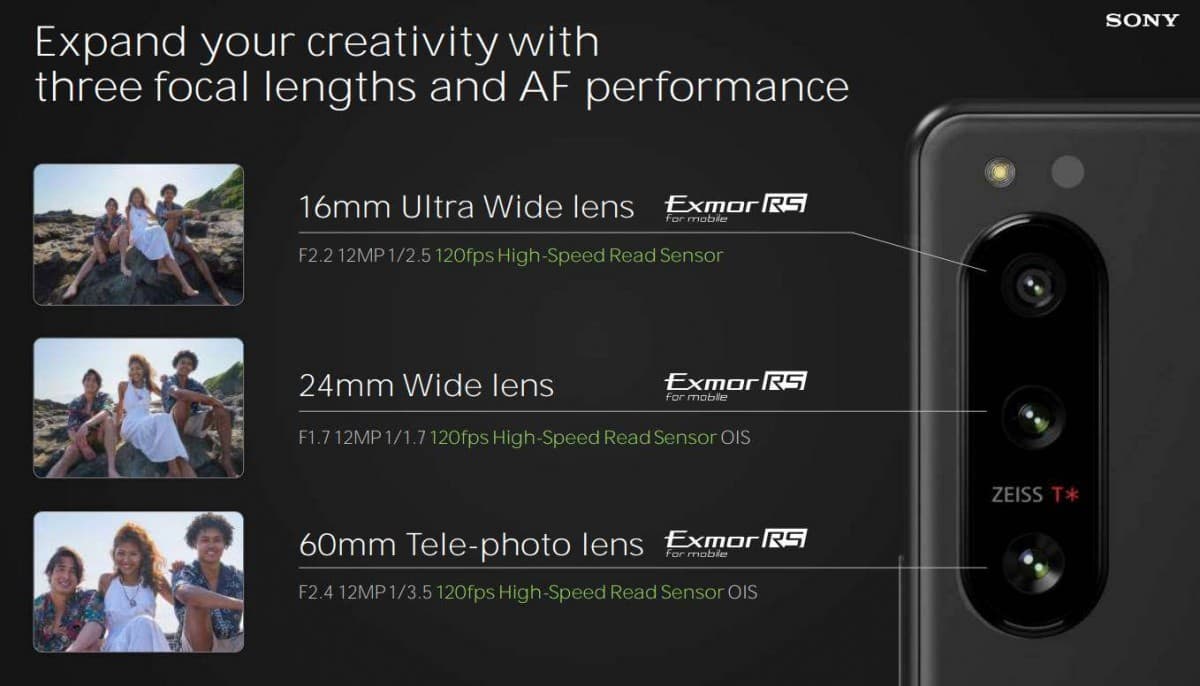 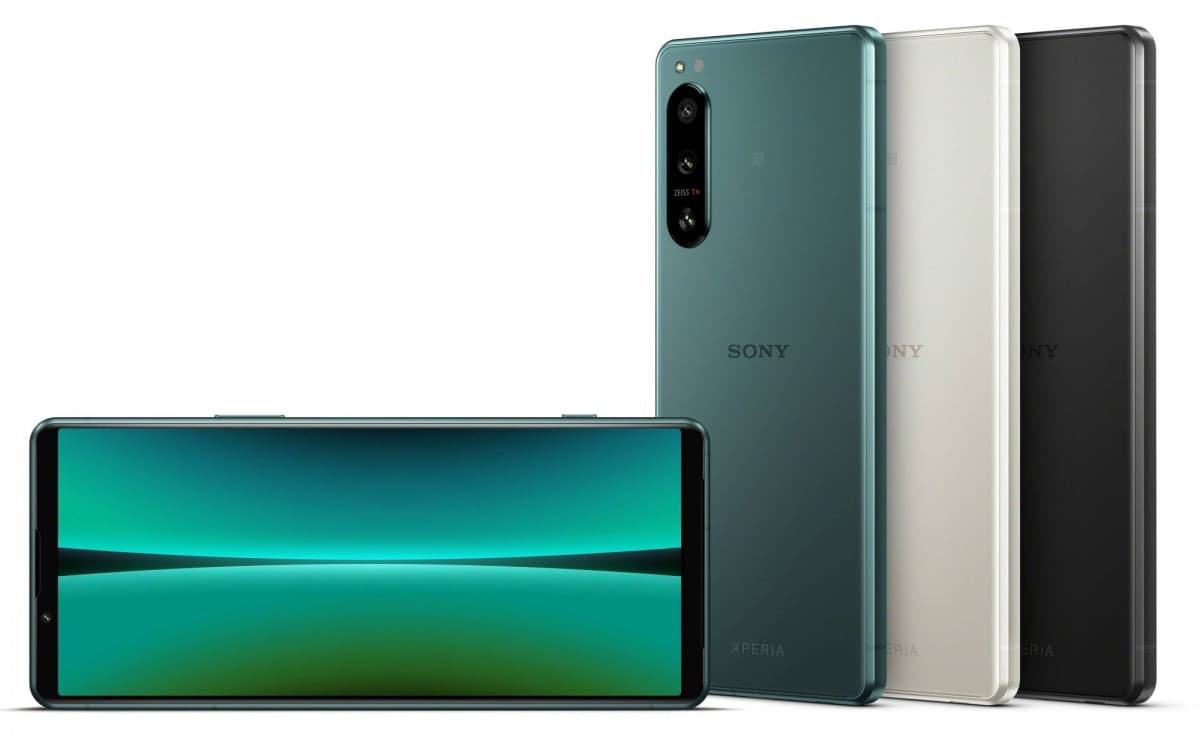 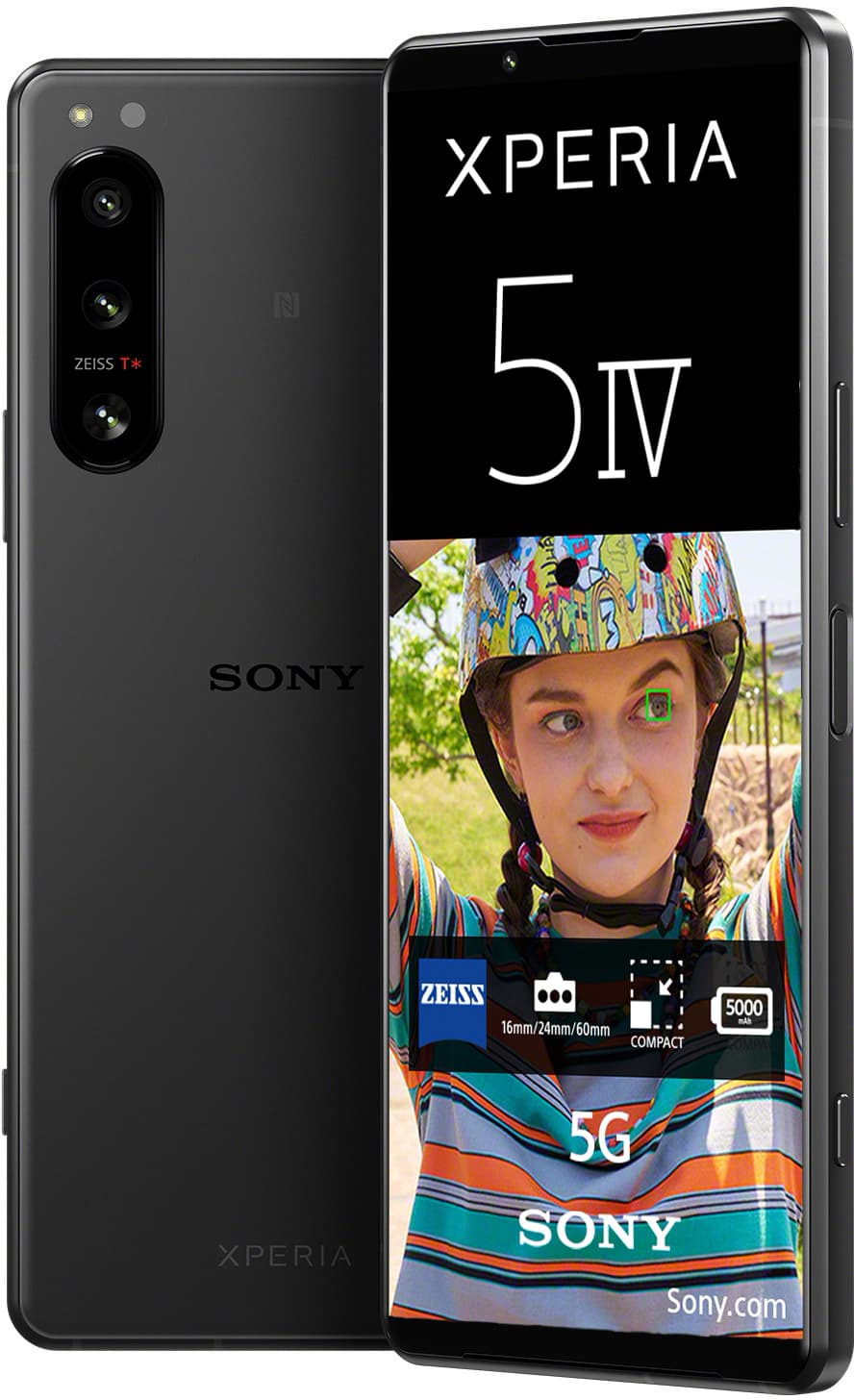 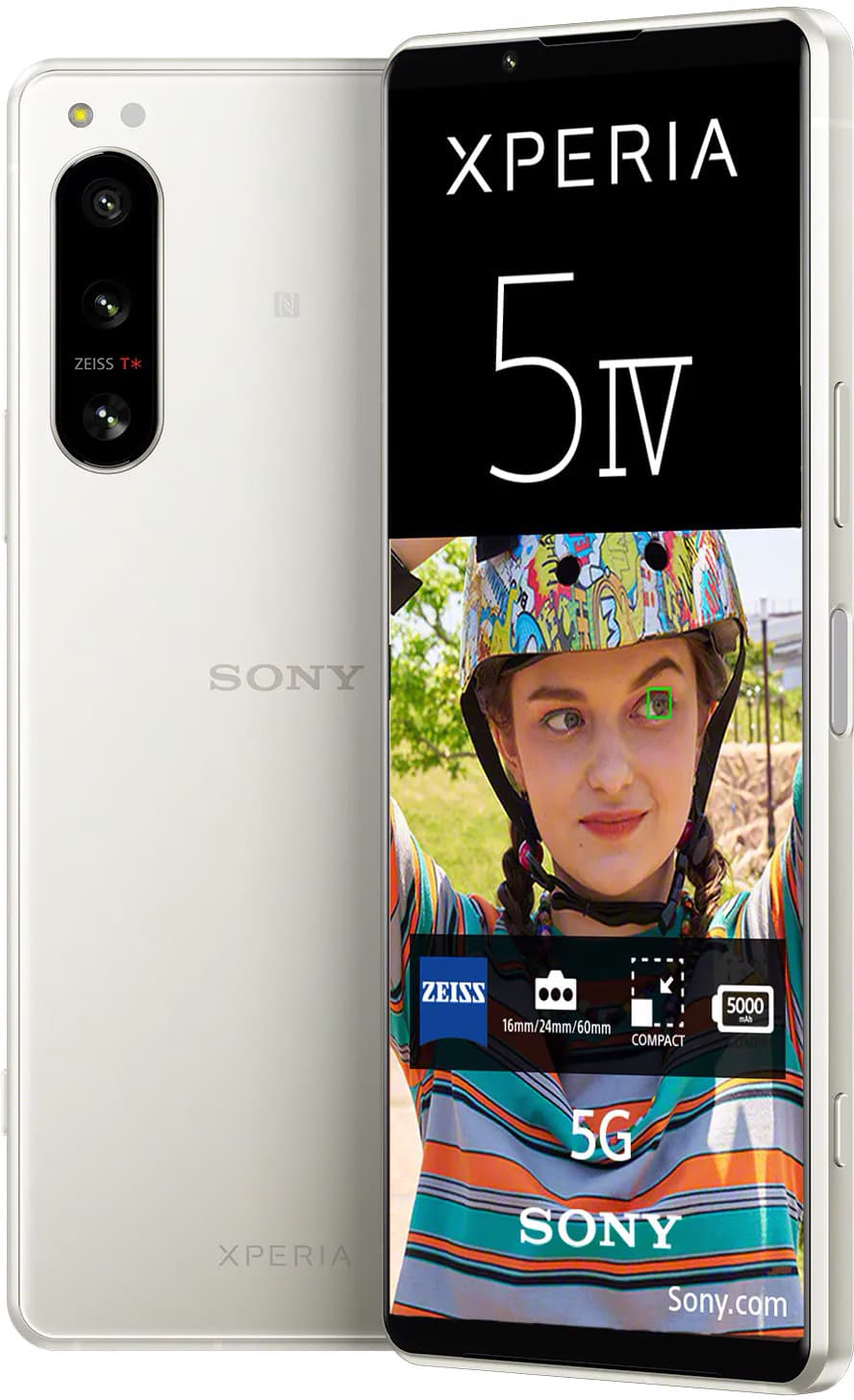 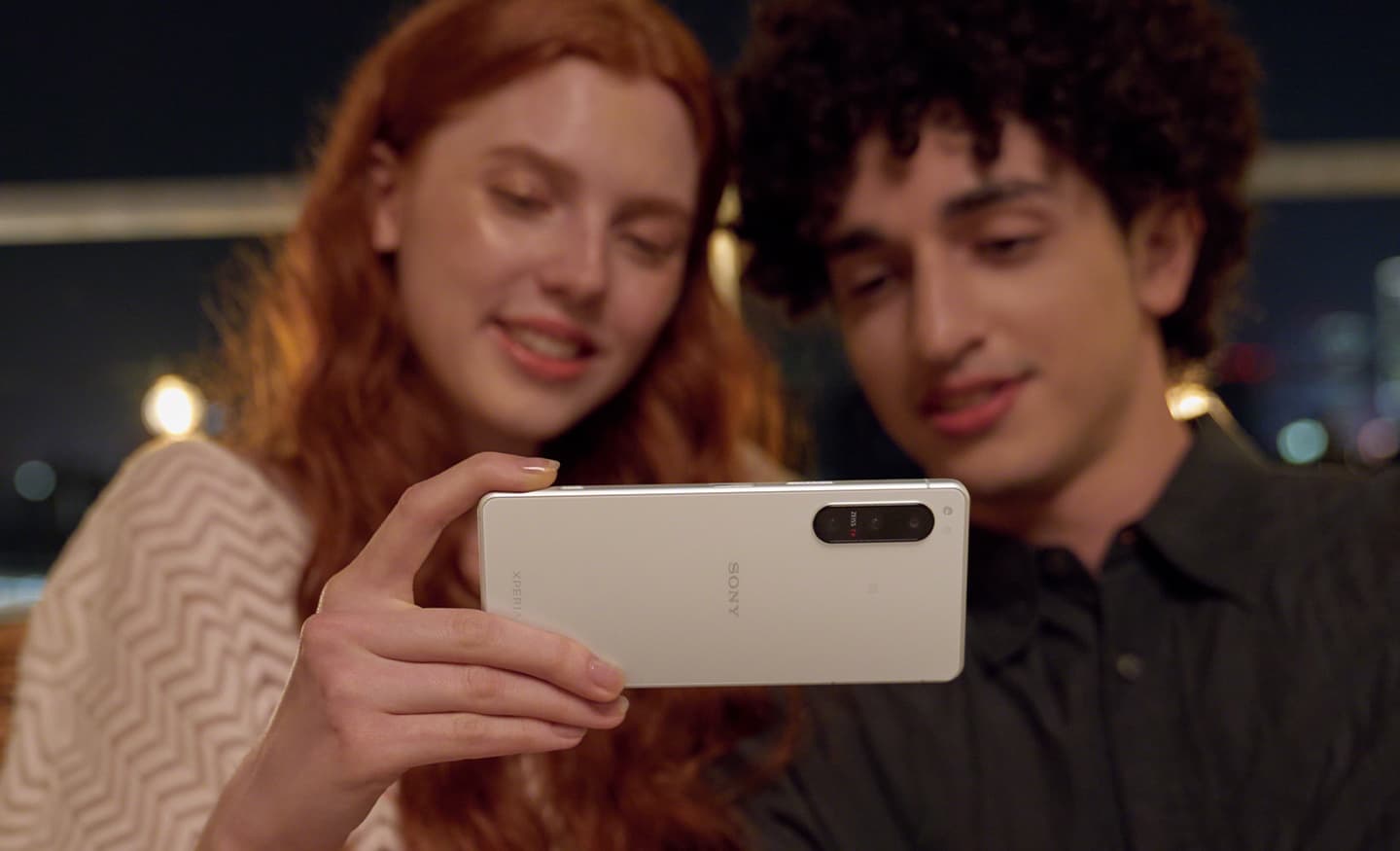 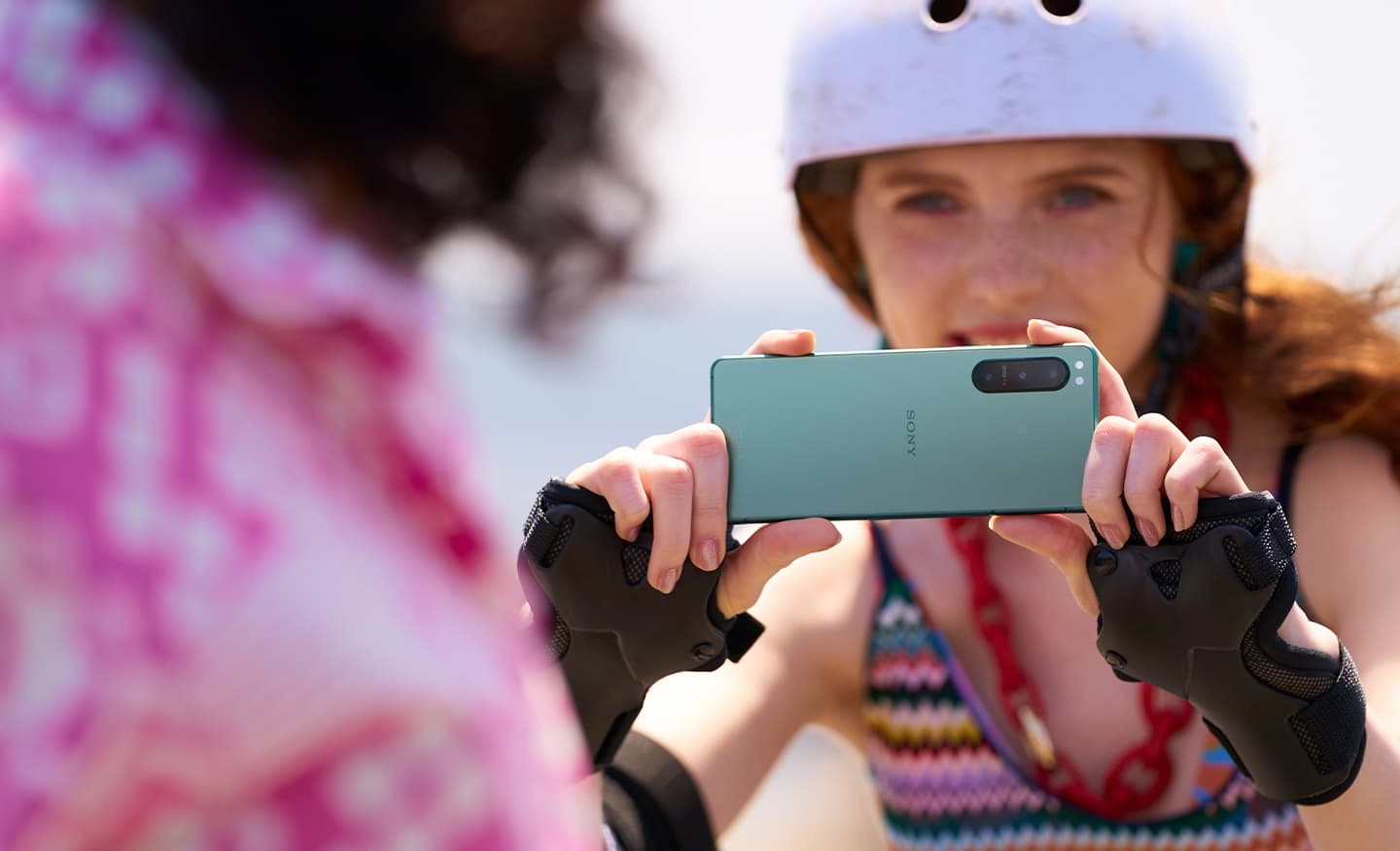 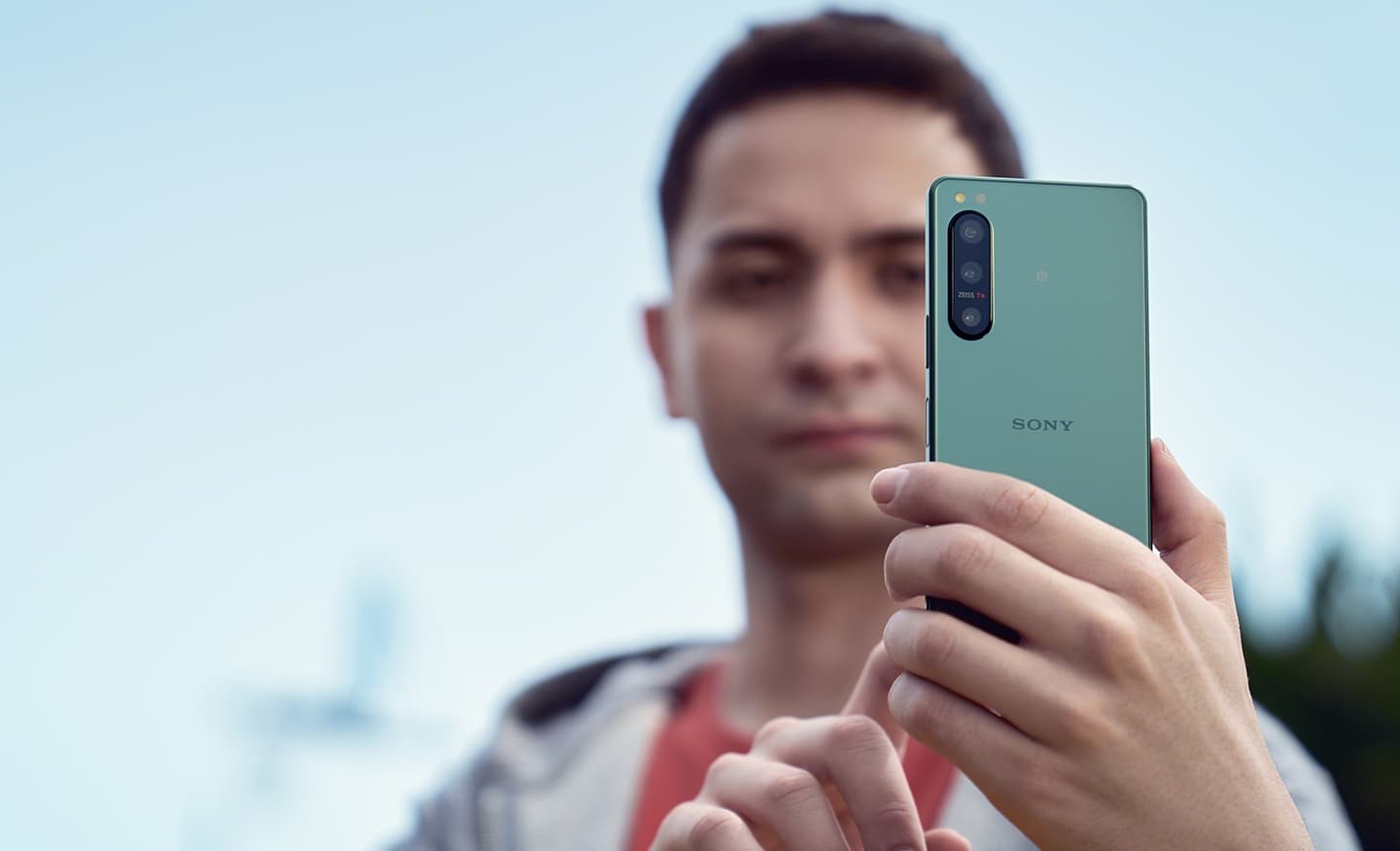 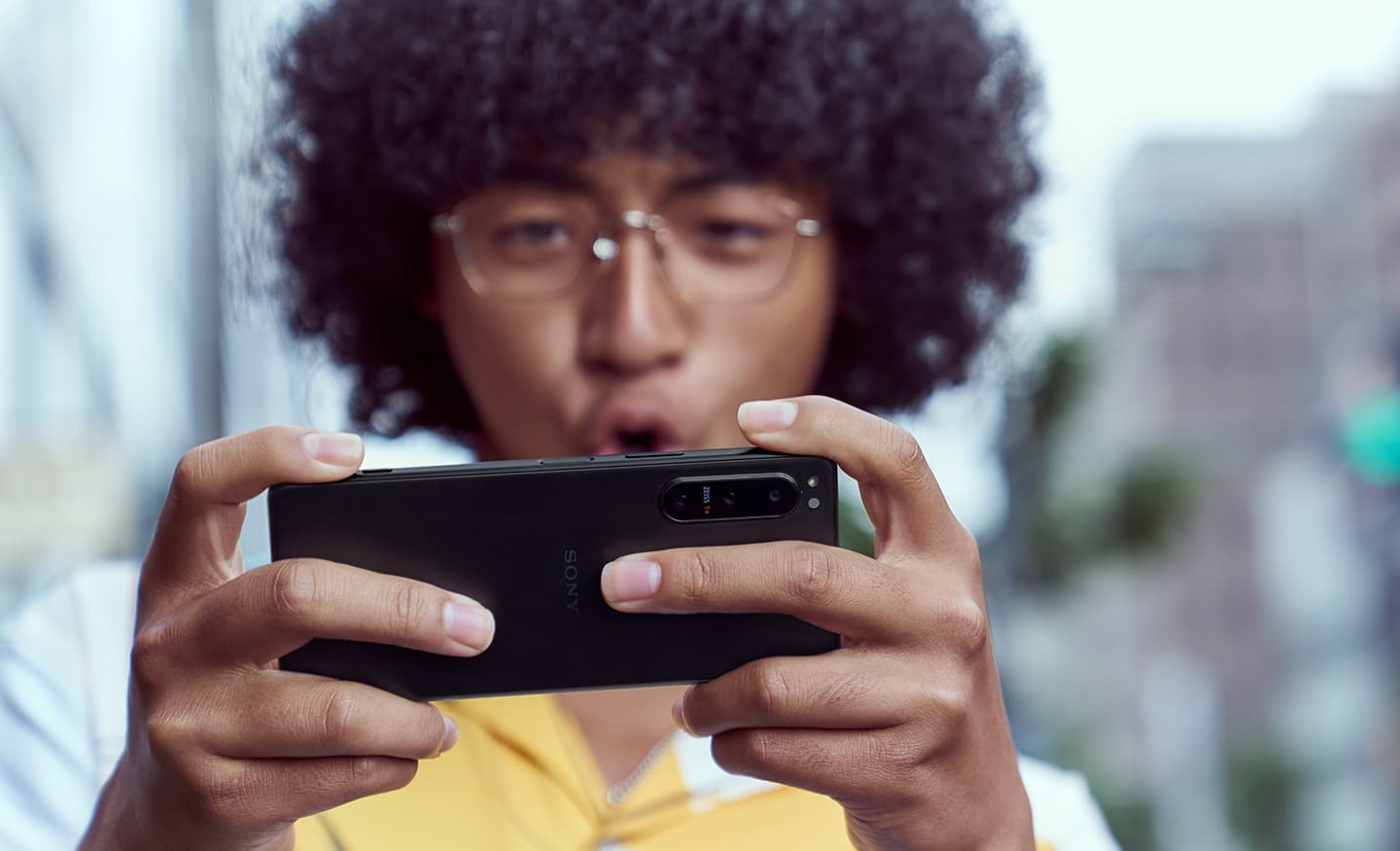 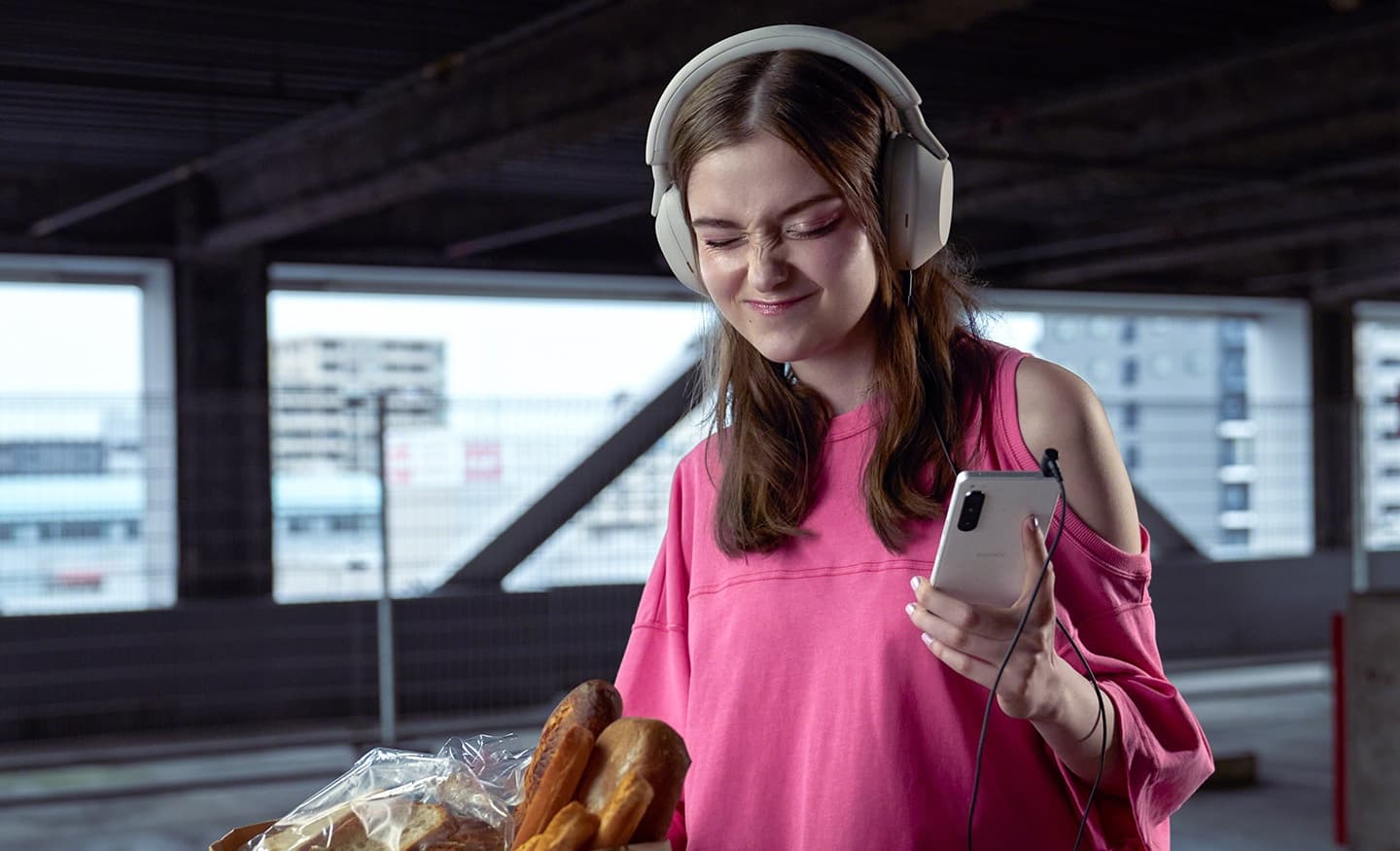 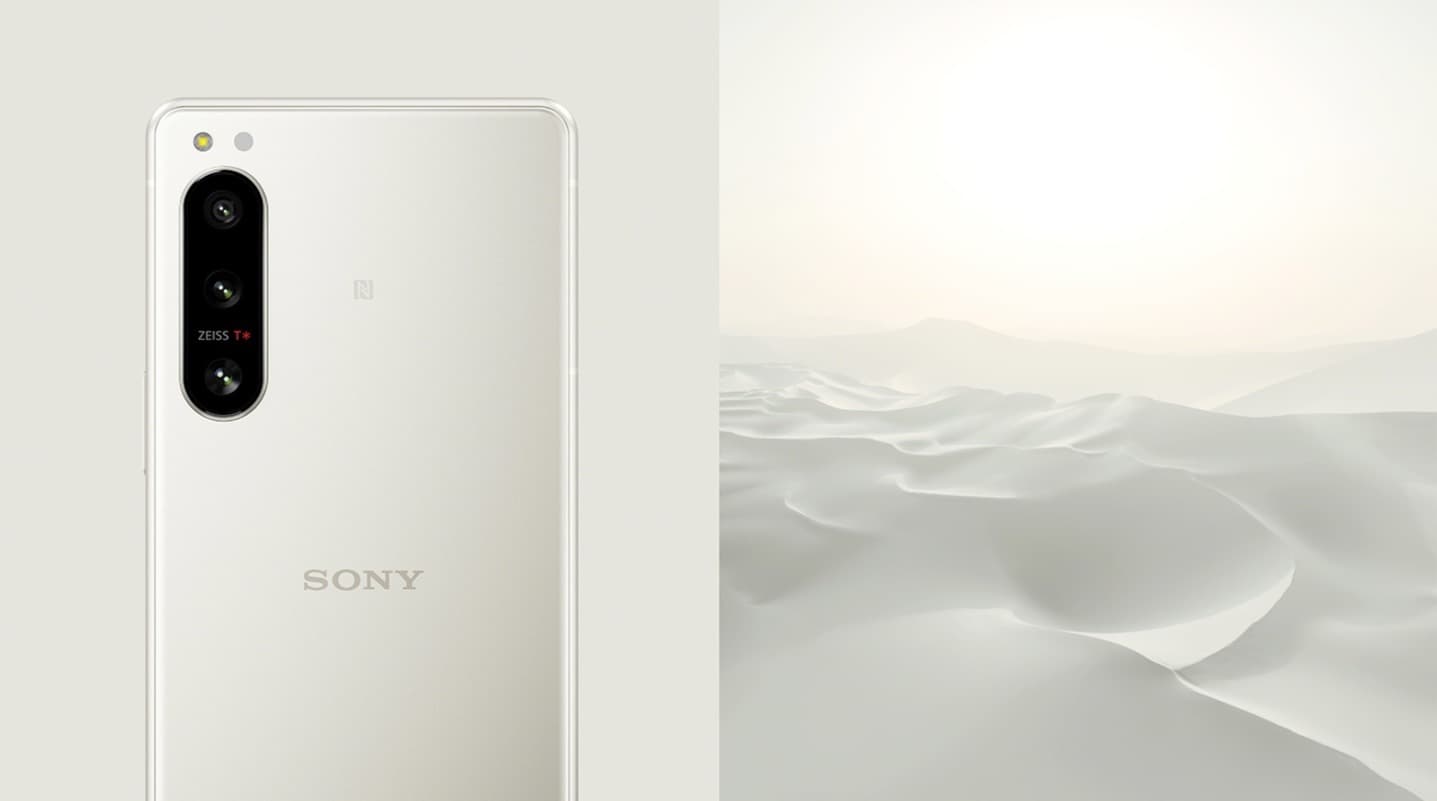 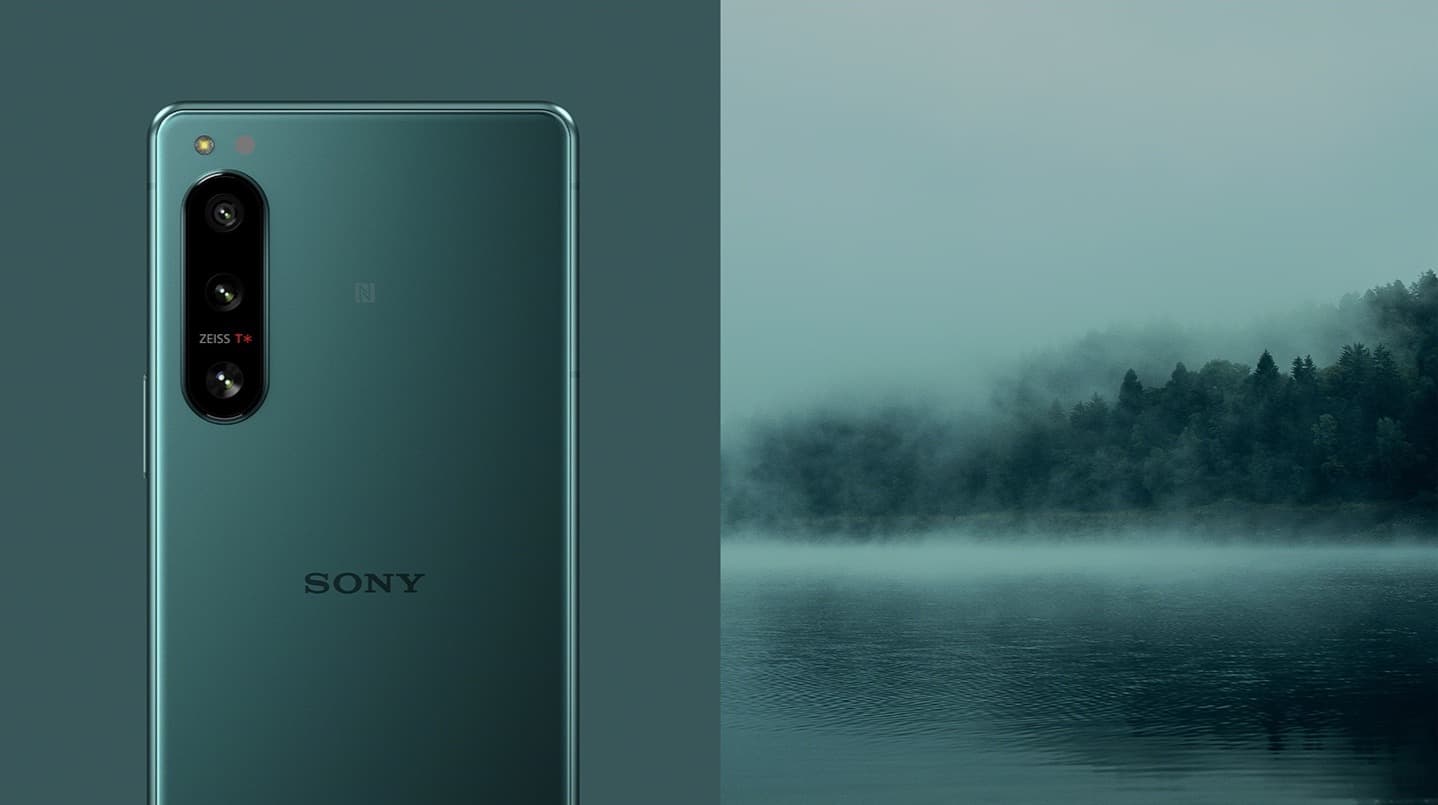 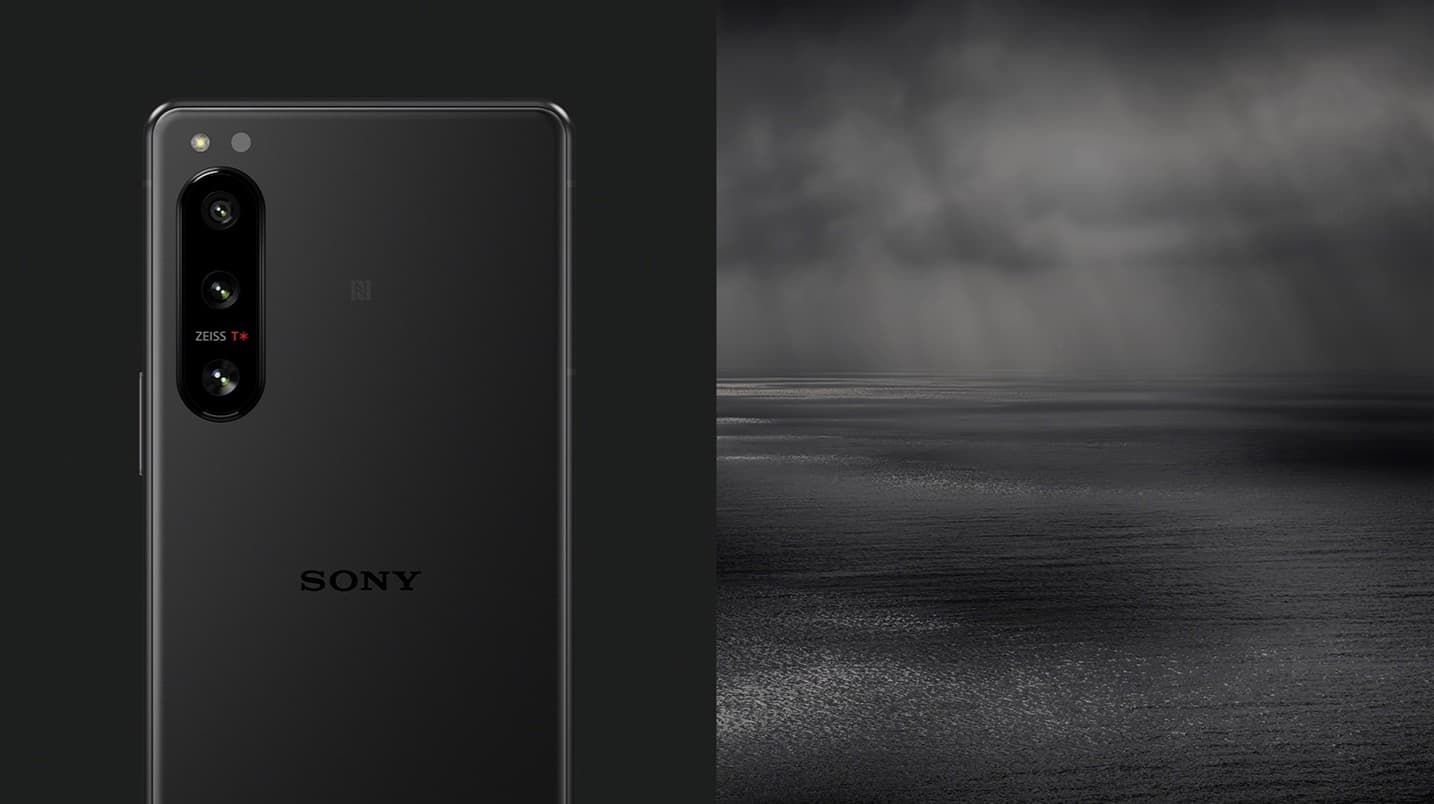 The new flagship Sony Xperia 5 IV is official: the price is $1000

The Sony Xperia 5 IV is a compact 6.1-inch version of the flagship smartphone Xperia 1 IV with a 6.5-inch screen. For some reason, the Xperia 5 IV price remained the same at $1000.

And there is another difference between these models: the Xperia 5 IV does not have a quad camera, but a triple one (12 megapixels each module). All other features remain Snapdragon 8 Gen 1 chipset, 5000 mAh battery, 6 GHz Wi-Fi 6E, optical stabilisation of the main camera, 12 MP front camera with SteadyShot stabilization, and screen flash. A side fingerprint scanner and a 3.5 mm jack are placed on a body case. The case itself is covered with tempered glass Gorilla Glass Victus on both sides and is protected from water/dust according to the IP68 standard. The Sony Xperia 5 IV has the best audio features: stereo speakers with support for Dolby Atmos, Hi-Res Audio, DSEE Ultimate, and 360 Reality Audio.