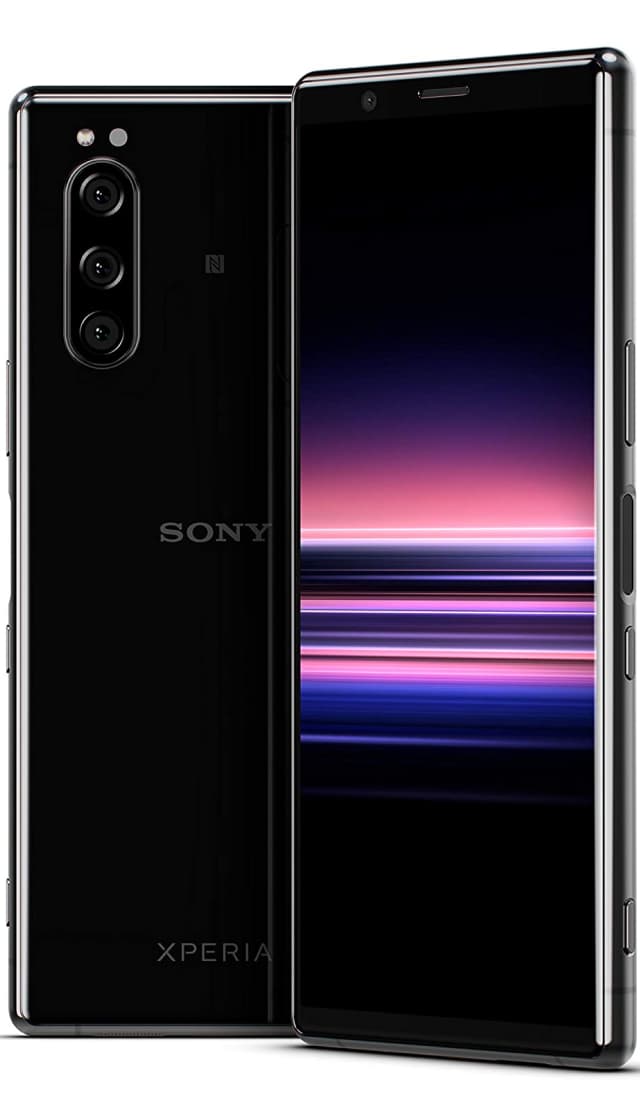 This is a smartphone on Android 9 Pie with a very fast and productive processor, with a huge touchscreen size, with a good camera that has 3 modules (12 MP Wide, 12 MP Telephoto, 12 MP UltraWide), and the front camera here turned out to be absolutely ordinary. And Sony Xperia 5 has such features: a slot for two SIM cards, dust and water protection.

In addition the Sony Xperia 5 — is a smartphone for 2 SIM cards, which is ideal if you use the services of several mobile operators. But this model has one weak point — it does not support 5G networks, which can significantly increase the speed of receiving and sending data to the network. If such a requirement for a smartphone is relevant for you today, then we have collected in the catalog all smartphones with support for 5G networks at any price and from different manufacturers.

The most important thing you need to know about the case and form factor Sony Xperia 5. The body is quite compact and the screen occupies almost all of its area from edge to edge (from 80% to 90% of the area of the case). The case is protected from water and dust, you can safely use your smartphone in a few extreme situations (for example, during rain or in the bathroom, taking a shower). On the front side of the case is located huge OLED-screen with diagonal 6.1″. At the same time, a battery with a capacity of 3 140 mAh.

The main camera has several modules (triple camera smartphones): 12 MP Wide + 12 MP Telephoto + 12 MP UltraWide and, as usual, it is located on the back of the smartphone. When a smartphone camera has multiple lenses, it allows zooming with high image quality. You can also take photos with the Bokeh effect. This is an effect where the background is blurred and the subject in the foreground stands out very nicely. It’s better to see it once than hear about it a hundred times, so look at examples of photos from this smartphone. The frontcamera at Sony Xperia 5 has one module: 8 MP Wide. And this, of course, is not much. There are smartphones with a good selfie-camera. This model has a front camera as usual at the top of the screen, like 99.9% of all smartphones. But, if this makes you bored, then we can offer smartphones with pop-up front camera. In these models, the front camera is located inside the body and goes up only when you activate the front camera mode. It sounds interesting, but how convenient it is and how long this mechanism will work is not yet clear.

And write a few words about the performance of Sony Xperia 5. Of course, the very first thing that will be discussed is the processor. The model received a 8-core processor Snapdragon 855.

The second performance characteristic in our opinion is the amount of RAM. The Sony Xperia 5 has 6 installed on the RAM.

Price for Sony Xperia 5: buy or not to buy?

So we told about flagship powerful smartphone Sony Xperia 5 with a huge screen, conventional main camera and weak frontal, and still there is a good battery.

All these characteristics in 2019 may be good, but the time goes by and the smartphone will somehow become obsolete in half a year of the beginning of sales. And by the way, to sell it start in October 2019 at a price of $620. This is the official price from the manufacturer without taxes and fees, so it can differ in each country, and not only for different sellers.

Before you buy Sony Xperia 5, be sure to check out all the photos and video reviews on it, or better still go to the offline store (electronics supermarket) and twist it in your hand. And already then, based on the emotions received from the smartphone, make the decision to buy.

And if Sony Xperia 5 is not already sold, when you are reading this text, then do not be upset. We advise you to always visit the page DROID smartphones, where we collect only the most current models on new versions of Android OS. 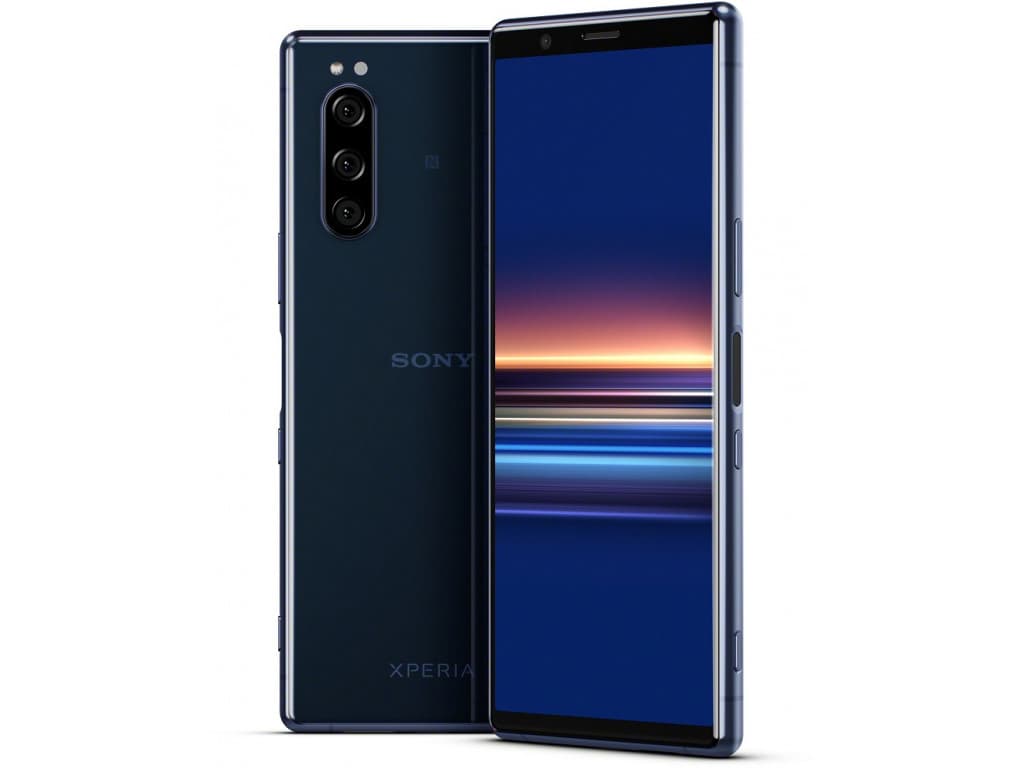 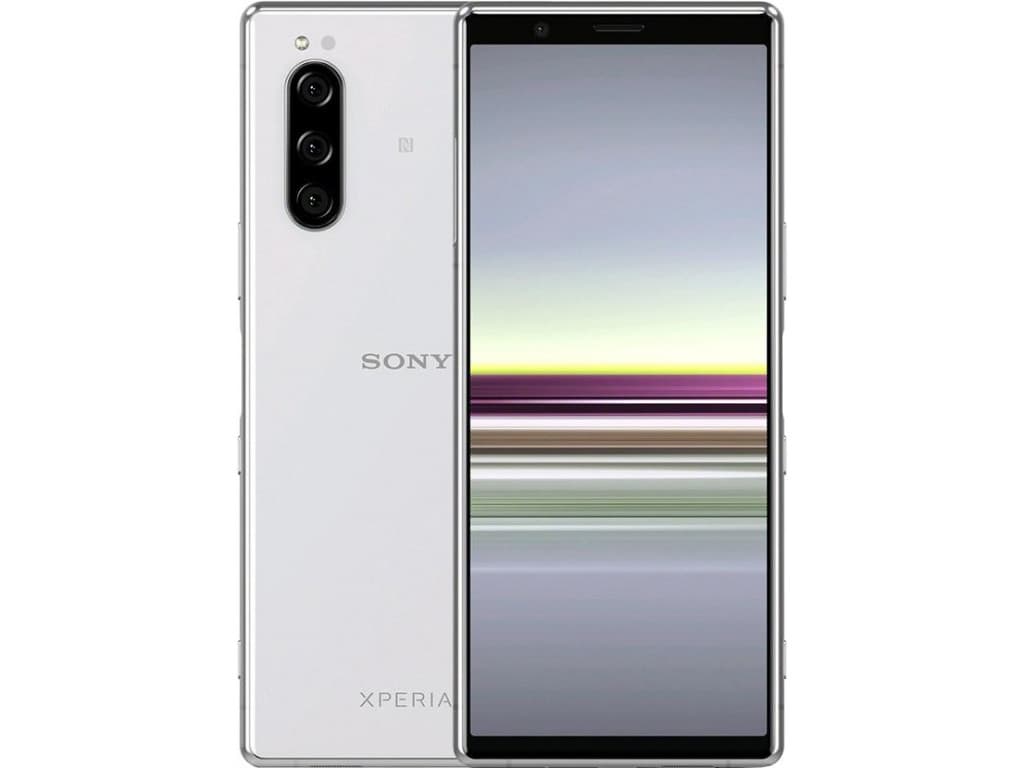 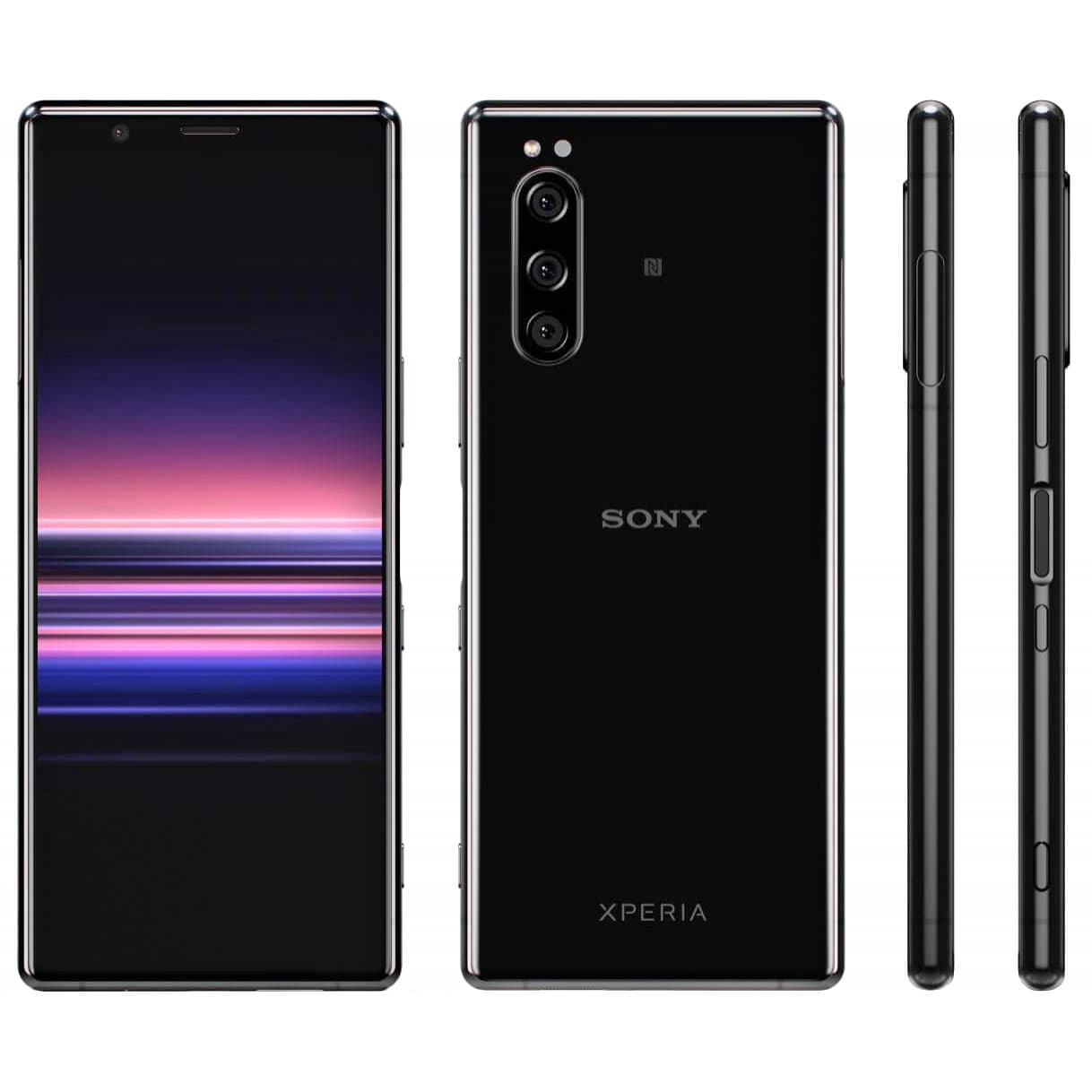 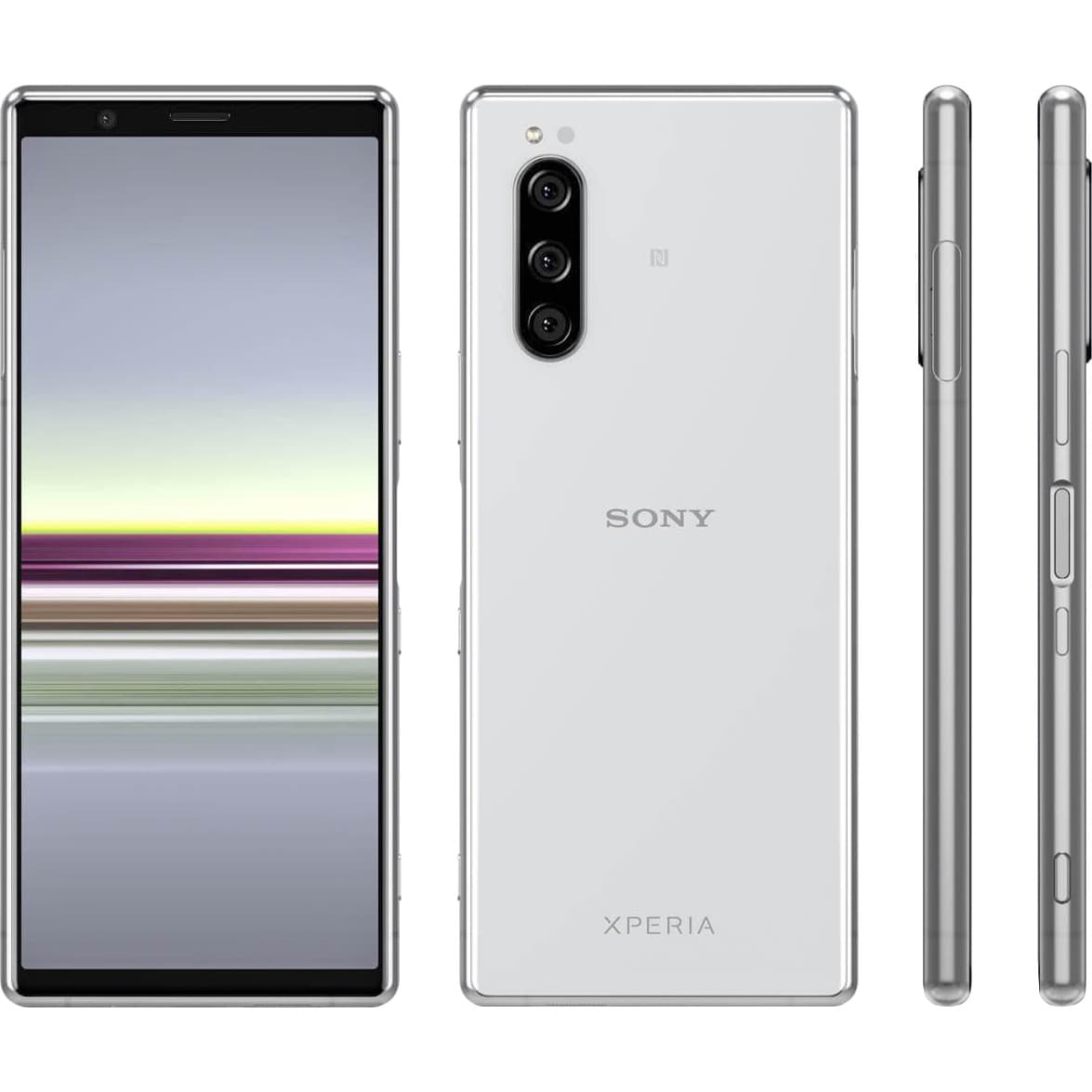 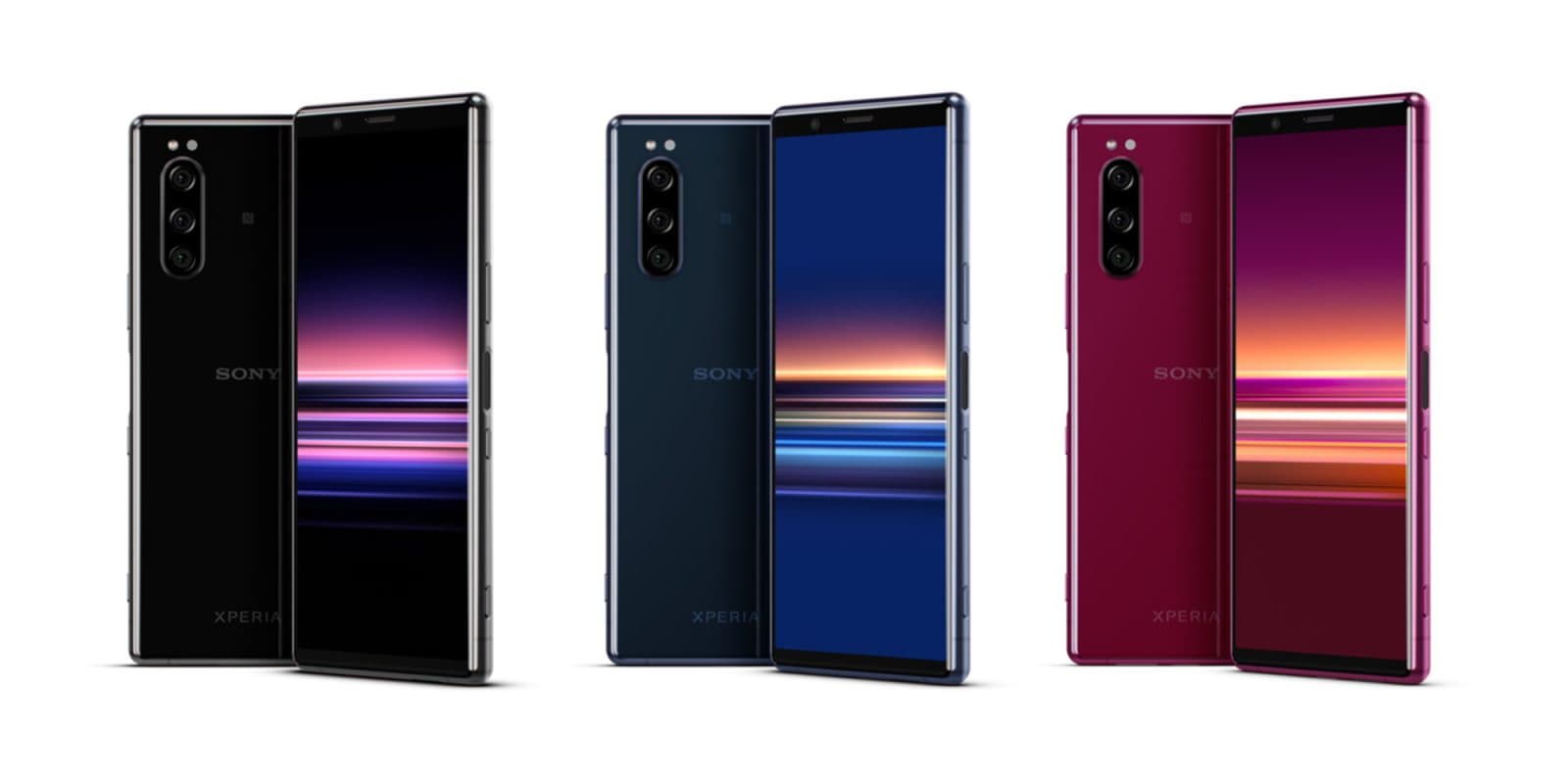 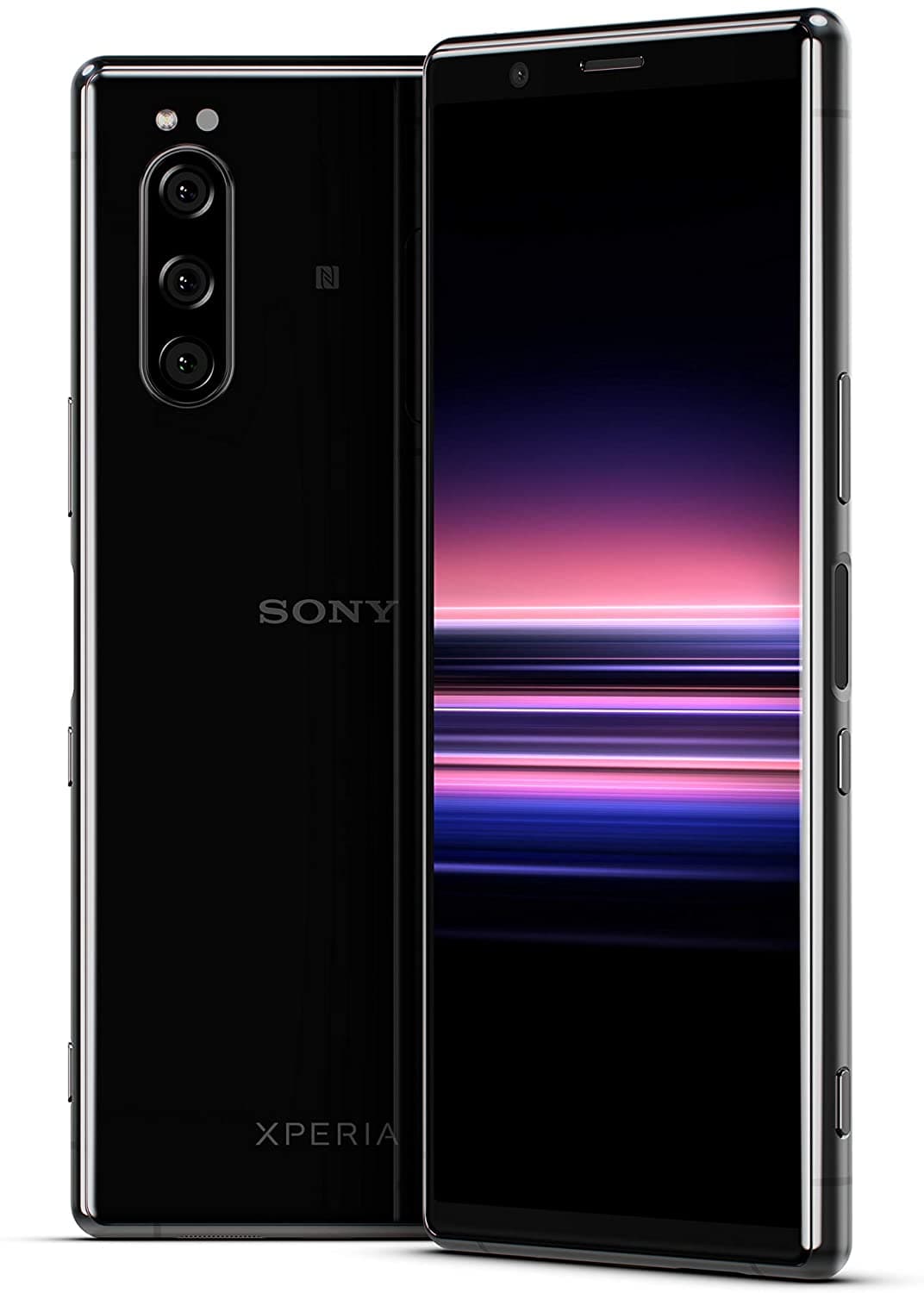 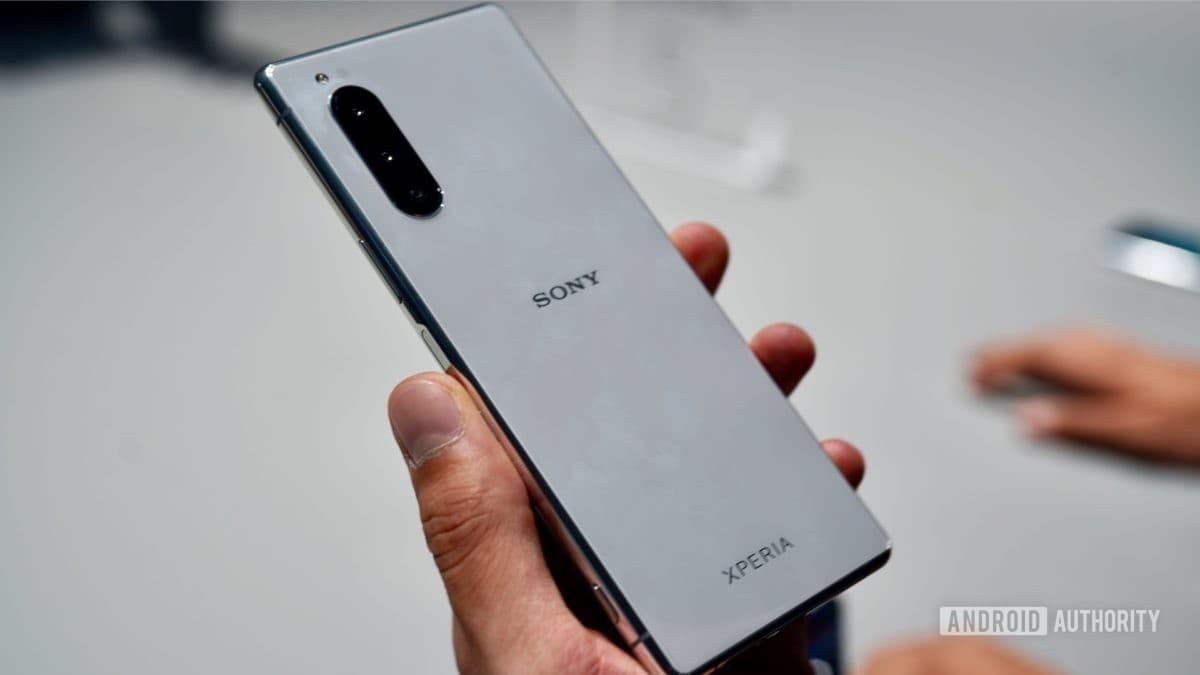 [EN] Sony Xperia 5 Review: A Phone Unlike Any Other!