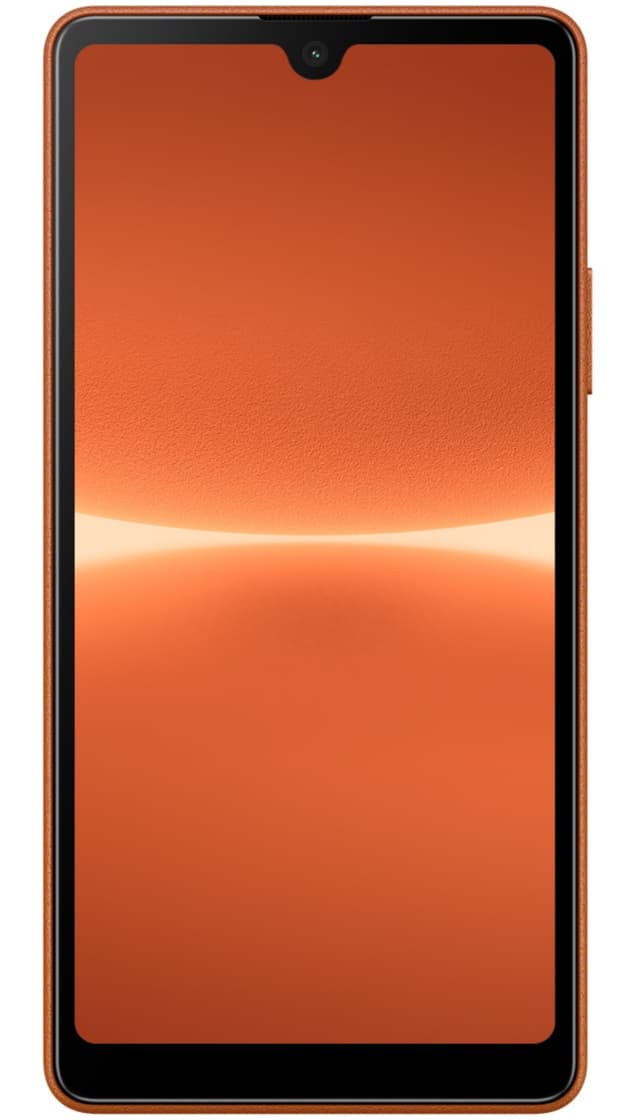 This is a smartphone on Android 12 with a very fast and productive processor, with a large touchscreen size, with a very good main camera, and the front camera here turned out to be absolutely ordinary. And Sony Xperia Ace III has such features: a slot for two SIM cards, cut-out notch above the screen (so that a selfie camera, speakers and additional sensors are placed there), dust and water protection.

Versions: For Japan only.

Sony Xperia Ace III is smartphone of 2022, which was officially announced in May the world′s electronics manufacturer — the company Sony. In addition, this smartphone supports the work of two SIM cards, here you are, and please, the first reason for buying this model (or any other dual-smartphone from the catalog).

In 2022 this new model works out of the box running the Android operating system 12. But in the market of android-smartphones an important factor when buying a new device is the possibility of updating it to a fresh version of the OS. So Sony Xperia Ace III has not received any software updates, which is very sad, so we advise you to look at other DROID-smartphones in our catalog.

The case Sony Xperia Ace III has got interesting features: very thin side frames, cutout above the screen for a selfie camera and sensors, protection from dust and water (in the standards allowed by the standard, the smartphone can be influenced by water, submerged, etc.).

The screen Sony Xperia Ace III is made using the IPS LCD technology, has a diagonal 5.5 inches. Such a large main touch screen certainly affects the dimensions of the case, which has a thickness of 8.9 mm. Also inside the case is a battery with a capacity of 4 500 mAh. This model could become a flip smartphone and get into our catalog on a separate page, where all phones with flexible screens are collected. Unfortunately, this did not happen. And therefore, if you are interested in smartphones with such top-end characteristics, we advise you to look at them in our catalog and get a deeper understanding in which direction the entire mobile electronics industry is moving. Perhaps, in a couple of years, every second person on the planet will have such flip smartphones.

On the back of the smartphone is a good main camera with one module: 13 MP Wide. In addition to the main camera, which is very important, it is also worth paying attention to the quality of the pictures from the front camera. And here at this model the front-seat camera has one lens: 5 MP Wide, which is very little. If you really want to make quality smartphones on the smartphone, we advise you to look in the catalog selfie smartphones, in which the frontcamera of 13 Mp.

So, in Sony Xperia Ace III is installed 8-core processor on the chipset Snapdragon 480 5G (8 nm). As for RAM, the memory module is used here 4 GB.

Price for Sony Xperia Ace III: buy or not to buy?

So this is Sony Xperia Ace III after the official announcement. This novelty hit the middle-priced segment of smartphones.

Buy Sony Xperia Ace III you can after the beginning of official sales, which start in  June 2022. And now the price from the manufacturer is known — it′s $270 without taxes and fees. The price-to-feature ratio of this smartphone is not bad, because there is a large screen and the camera is not bad, and the frontcamera is so-so. 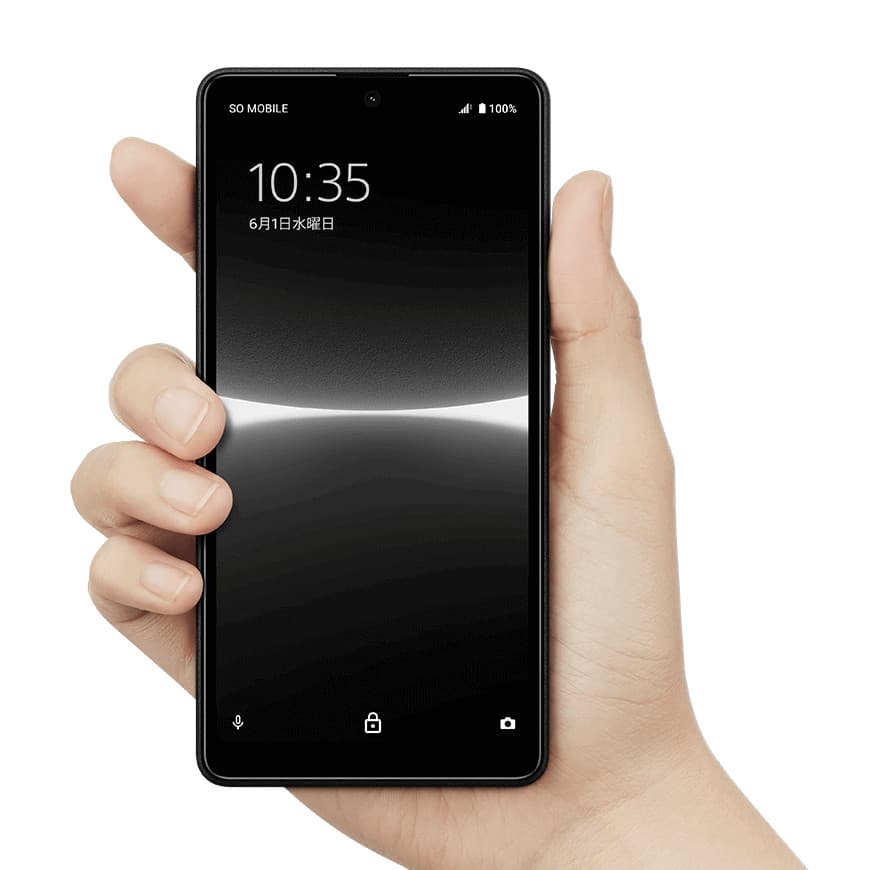 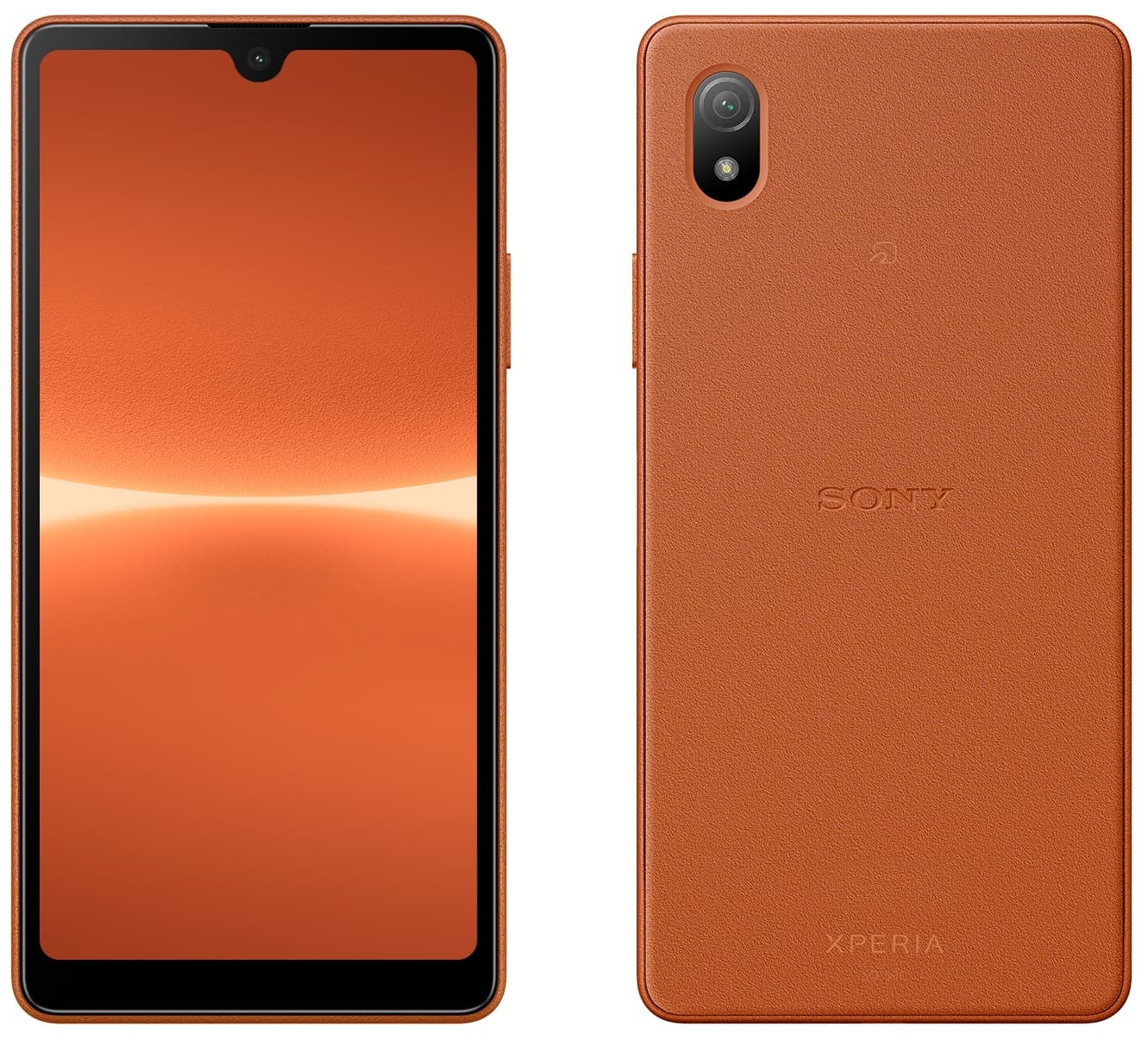 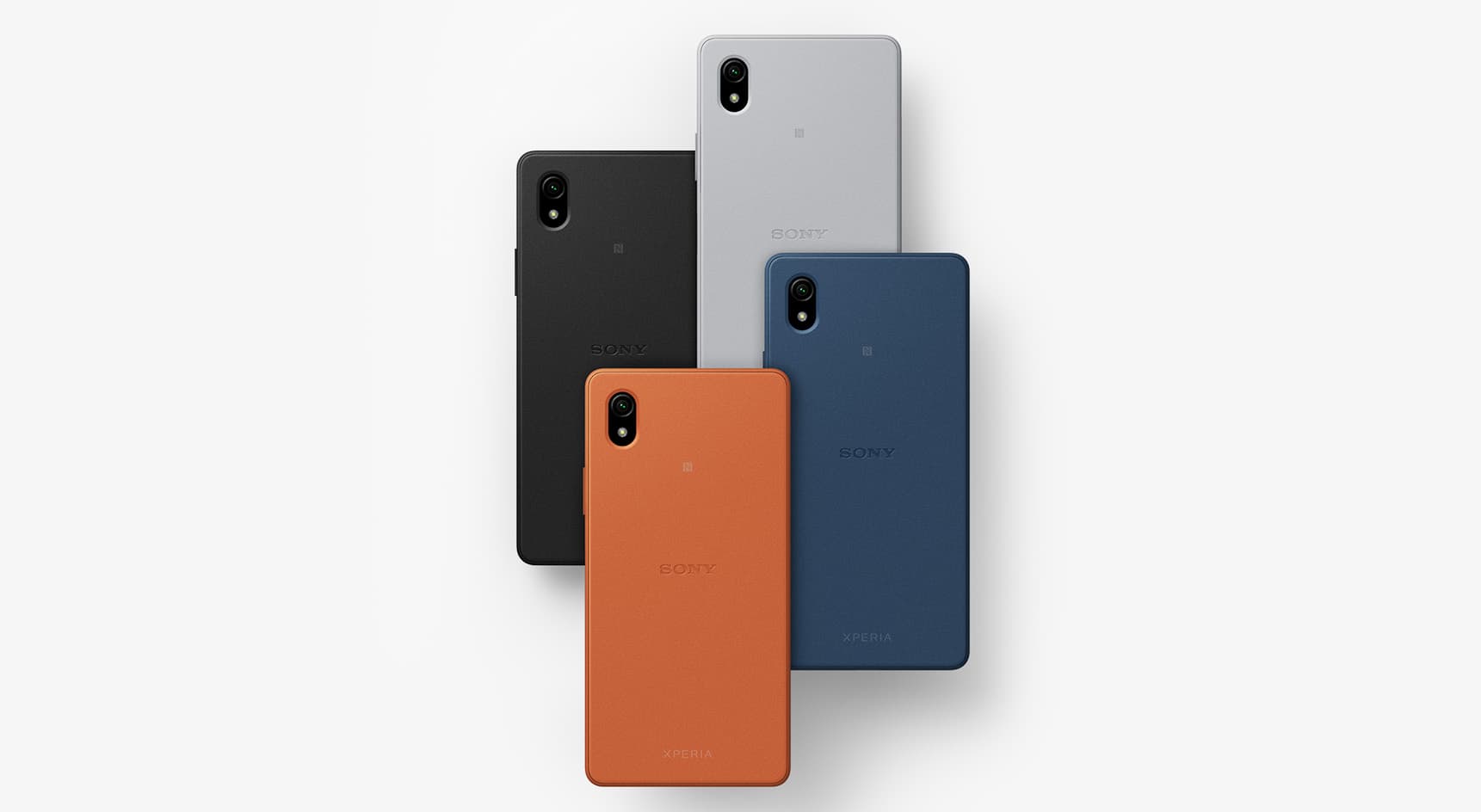 Sony has finally updated its series of flagship smartphones. Meet Sony Xperia 1 IV and Sony Xperia 10 IV. And don’t let the price of $1599 for the top model scare you, because it justifies all these mobile photo and video features. And if you want a smartphone with an affordable price, then check out the new Sony Xperia Ace III for $270.

Be sure to watch all the video reviews about each model if the price tag suits you or you are an fan of the Japanese brand. The new models will go on sale in early June.