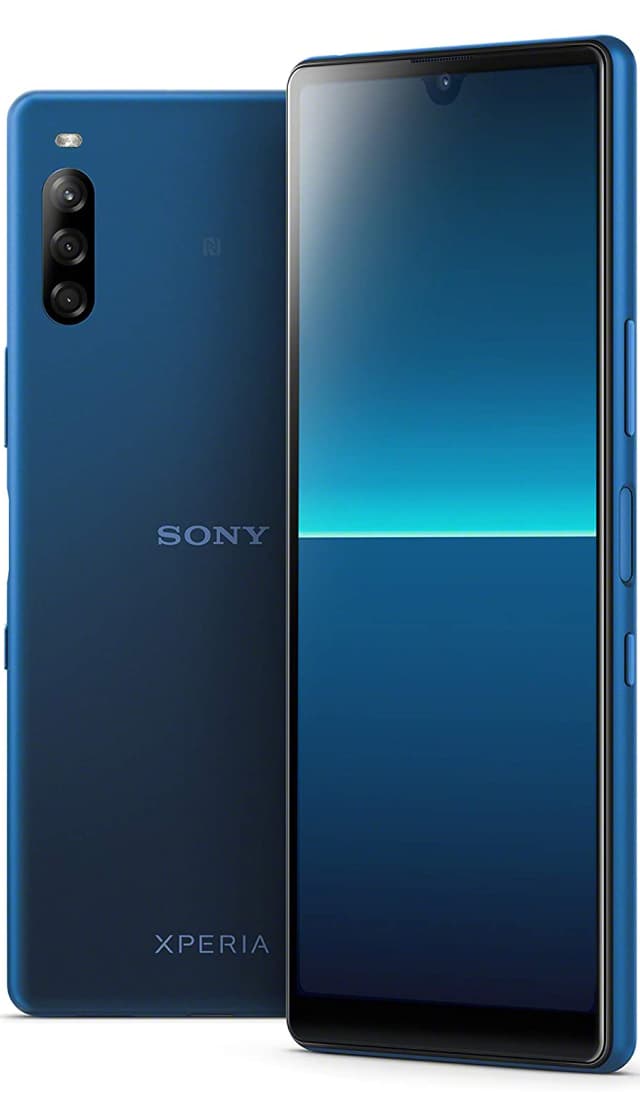 This is a smartphone on Android 9 Pie with a very fast and productive processor, with a huge touchscreen size, with a great camera that has 3 modules (13 MP Wide, 5 MP UltraWide, 2 MP Depth sensor), and the front camera here turned out to be absolutely ordinary. And Sony Xperia L4 has such features: a slot for two SIM cards, cut-out notch above the screen (so that a selfie camera, speakers and additional sensors are placed there).

The most important thing you need to know before buying is the version of Android on which the smartphone is launched “out of the box”. And Sony Xperia L4 works on Android 9 Pie, that by the way is not so bad as for smartphone of 2020. But here it is still important to know whether this model is updated to a more recent version. Our novelty Sony Xperia L4, unfortunately, is not updated to any new version of Android. And it′s very sad, so we would advise you to look at other models of smartphones that are called in our catalog DROID-smartphones.

Perhaps it will be important for you that the smartphone was a dualsim. Then we can make you happy, because Sony Xperia L4 works great with two SIM cards. And since 2020, after the official launch of 5G networks, it has become very important for most buyers that the new smartphone has high-speed mobile Internet. It so happened that Sony Xperia L4 does not have support for fifth-generation networks and cannot provide you with super-fast Internet at a speed of up to 100 Mb/s. If this is important for you, we recommend that you go to the catalog page, which contains all 5G-smartphones on Android.

The battery in Sony Xperia L4 is installed on 3 580 mAh. It can be said that by today′s standards, such a volume is the minimum acceptable, we recommend looking at other smartphones with a powerful battery.

Take photos and videos on smartphone Sony Xperia L4 possible on the main camera (13 MP Wide + 5 MP UltraWide + 2 MP Depth sensor) and on the front camera (8 MP Wide). We tried to group all smartphones in the catalog into segments and this model with such a main camera got in the middle segment. This is not a very bad camera, but it is no longer a top camera. If you want to buy a smartphone with a really cool camera, then look in the catalog page with camera phones.

Brilliant multi-core processor Helio P22 installed in Sony Xperia L4. 3 GB of RAM will help make the interface work smoother. There is also built-in memory in the smartphone, which stores photos, videos, music and all your other data. The amount of this built-in memory is 64 GB. Memory cards you can also use, in this model are supported microSDXC-cards.

Price for Sony Xperia L4: buy or not to buy?

The choice to make is not difficult — to buy or not to buy — we will help you to solve it right now. New smartphone Sony Xperia L4 we took and carried out segmentation for the quality of the camera, screen size, battery capacity and processor performance. So, if you want to buy a smartphone with a huge screen, then this model perfectly suits you. If you want to receive good quality photos, you can safely take this smartphone and do not overpay for top models. And, finally, on the performance of the processor, this model is very powerful with a good battery here.

Having dealt with the average characteristics, it remains to understand whether it is worth all the declared price of $190 (without taxes and fees). Here everyone makes a choice for himself and evaluates all the pros and cons. 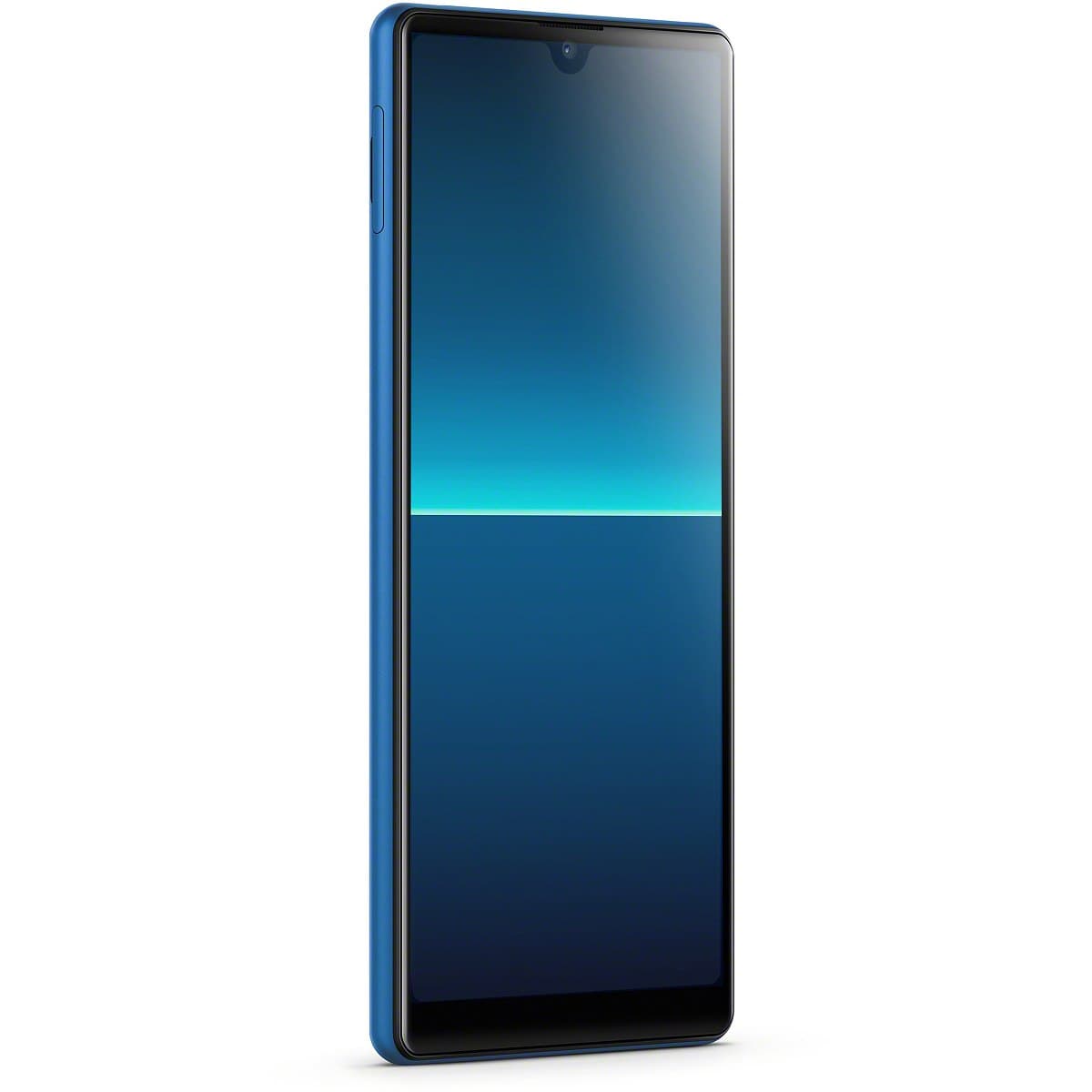 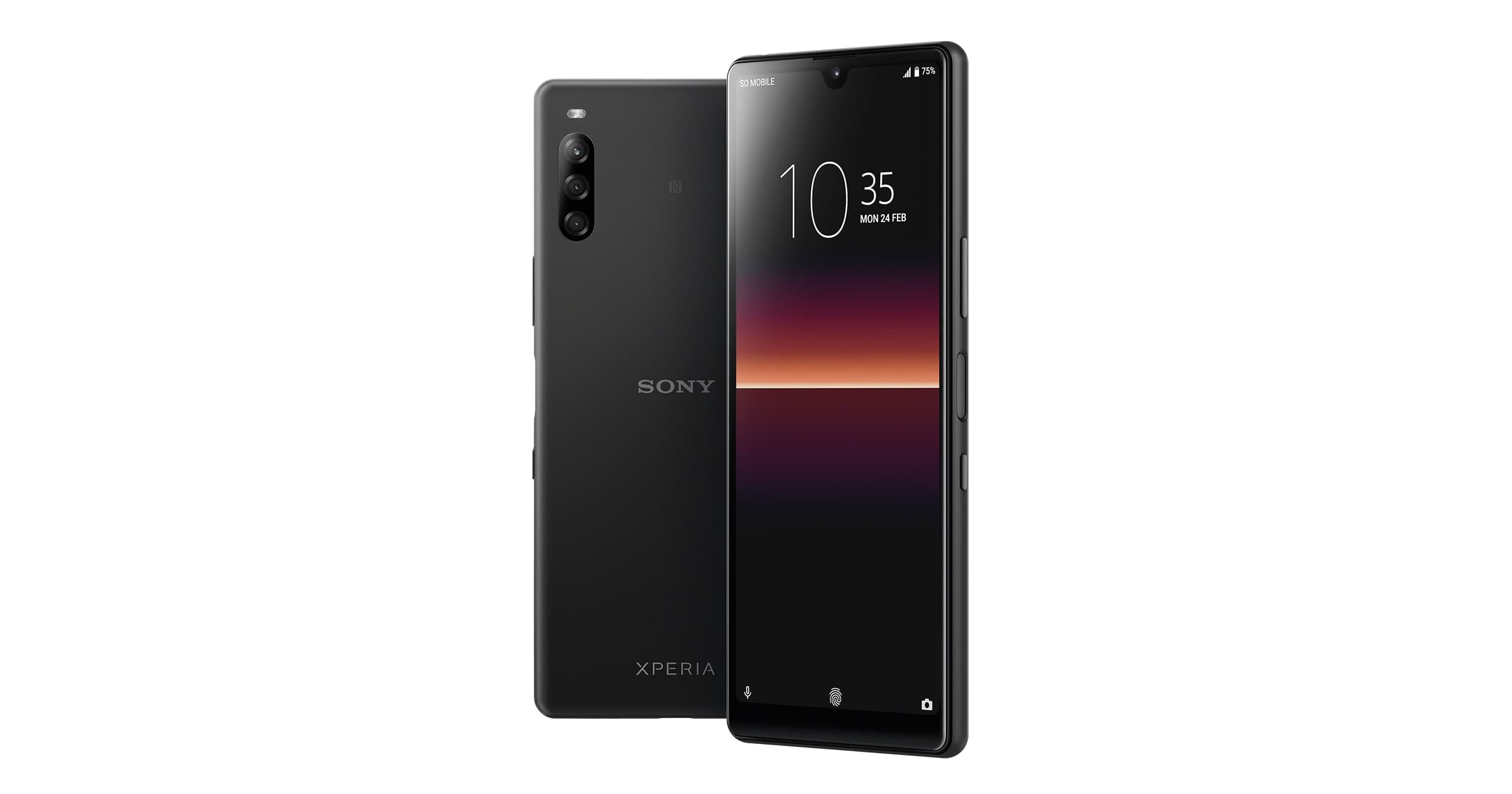 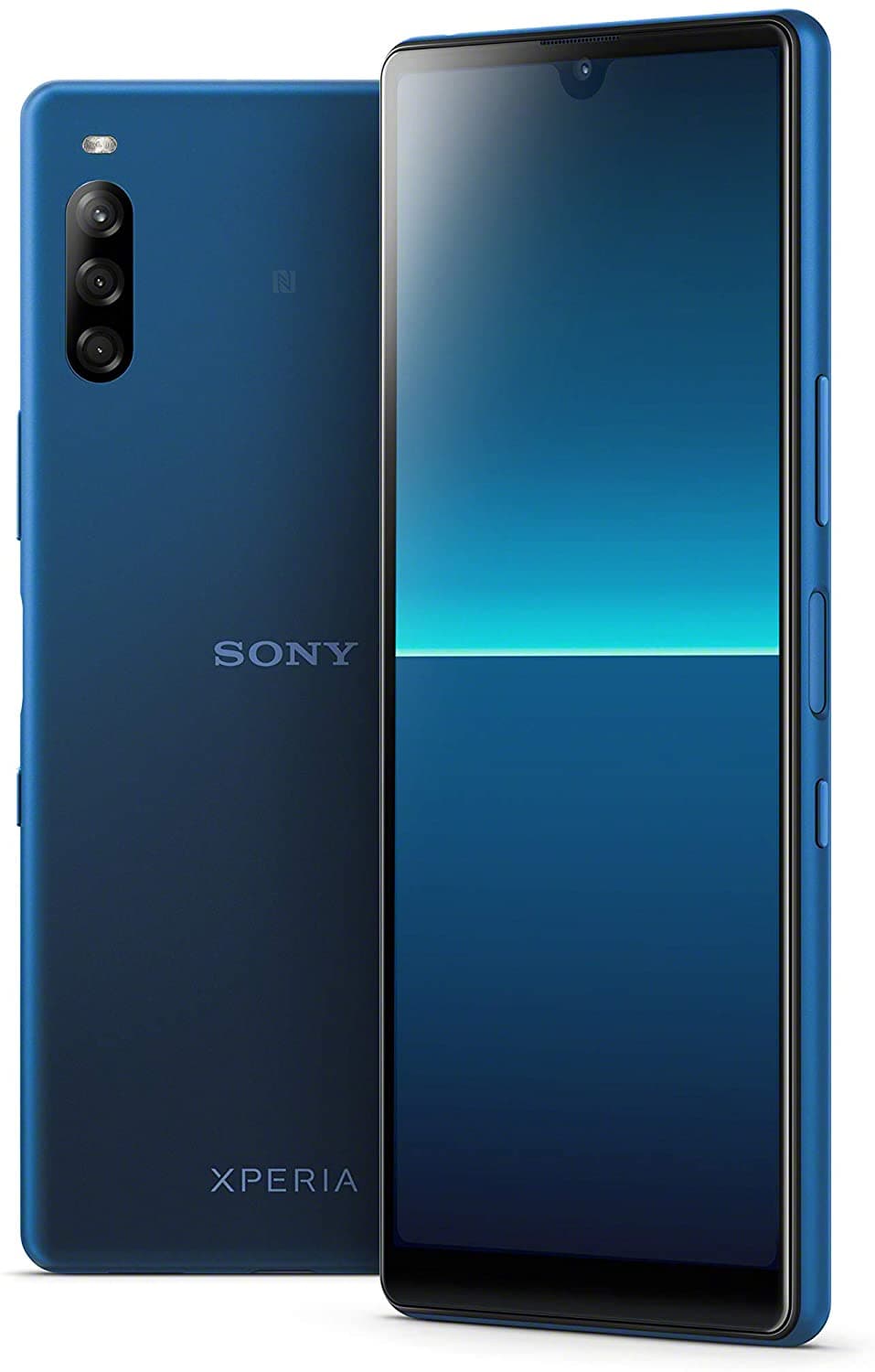 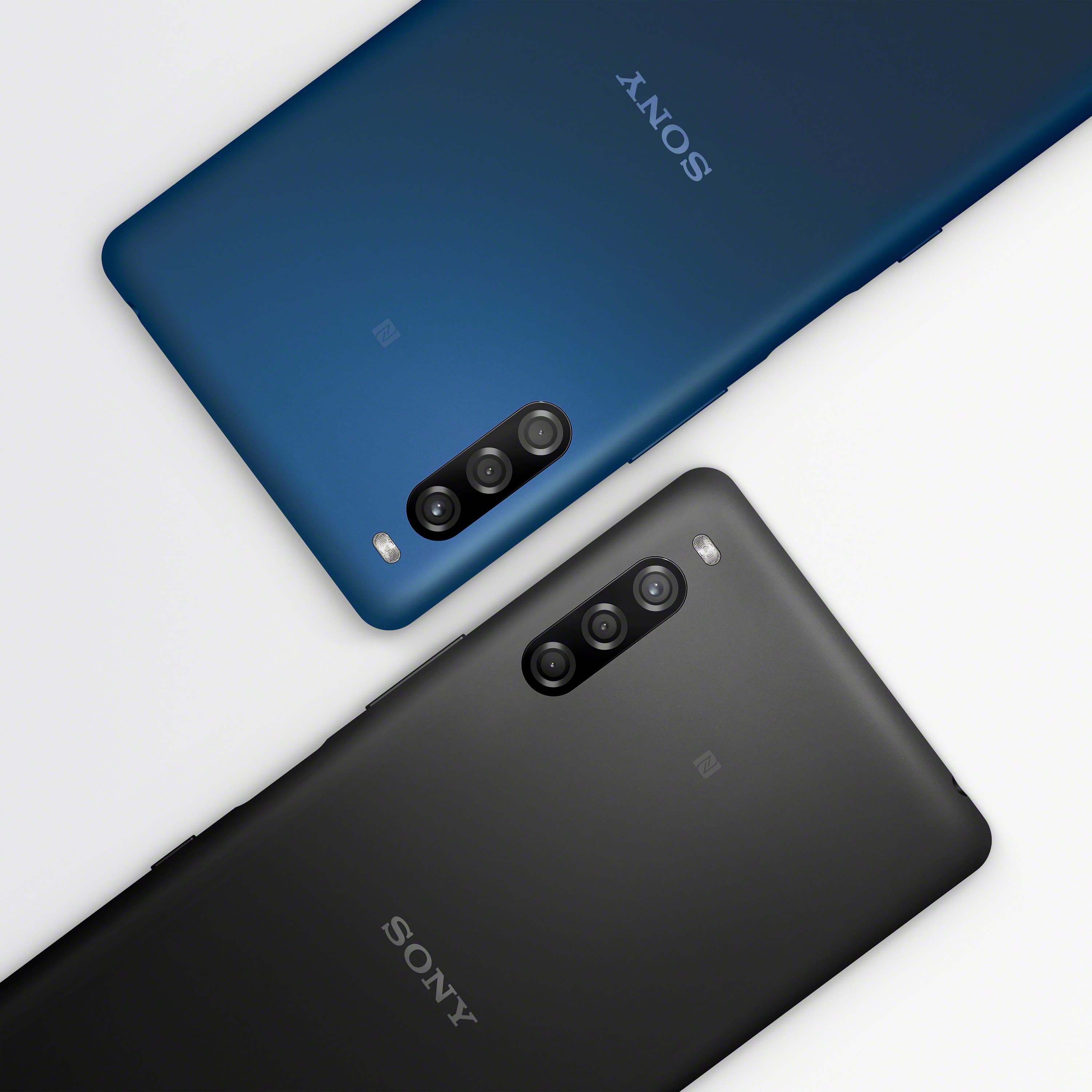 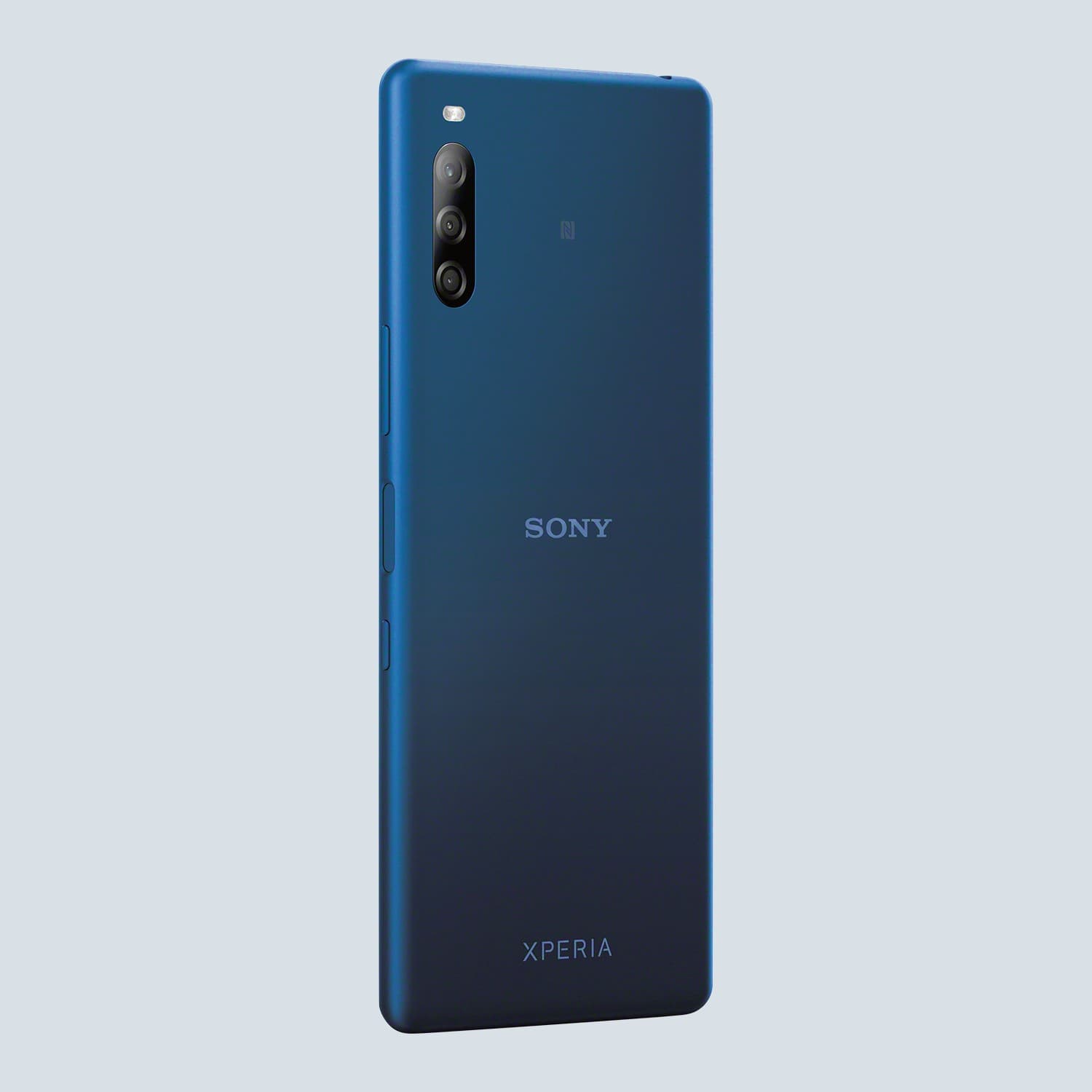 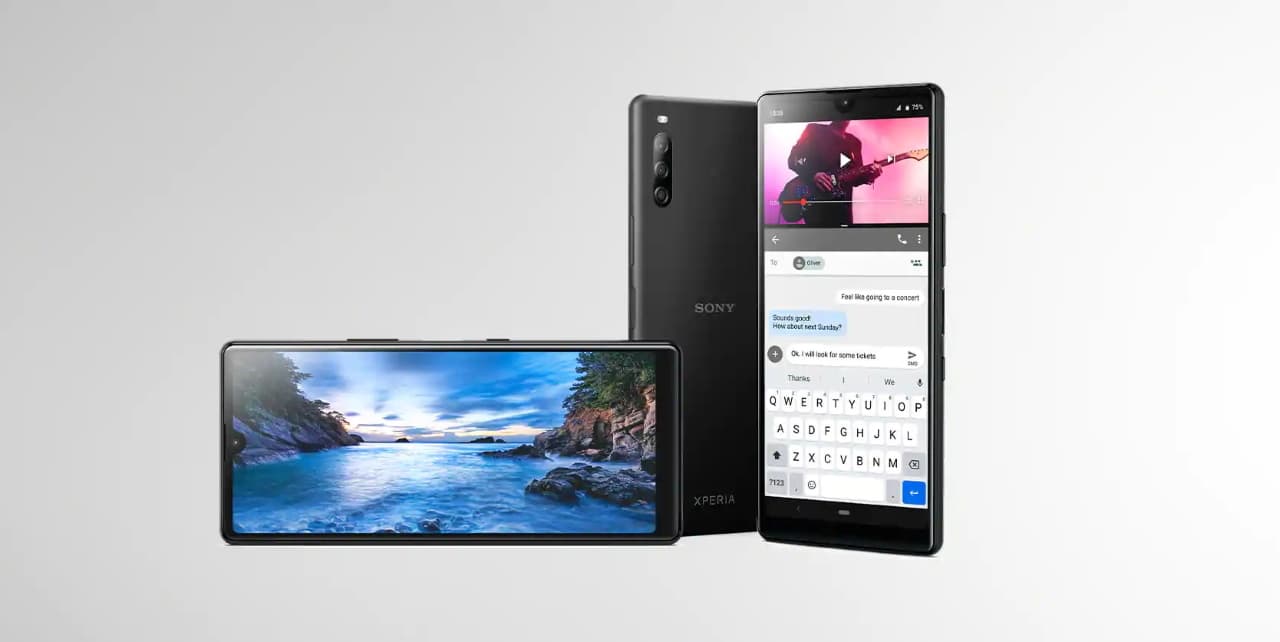 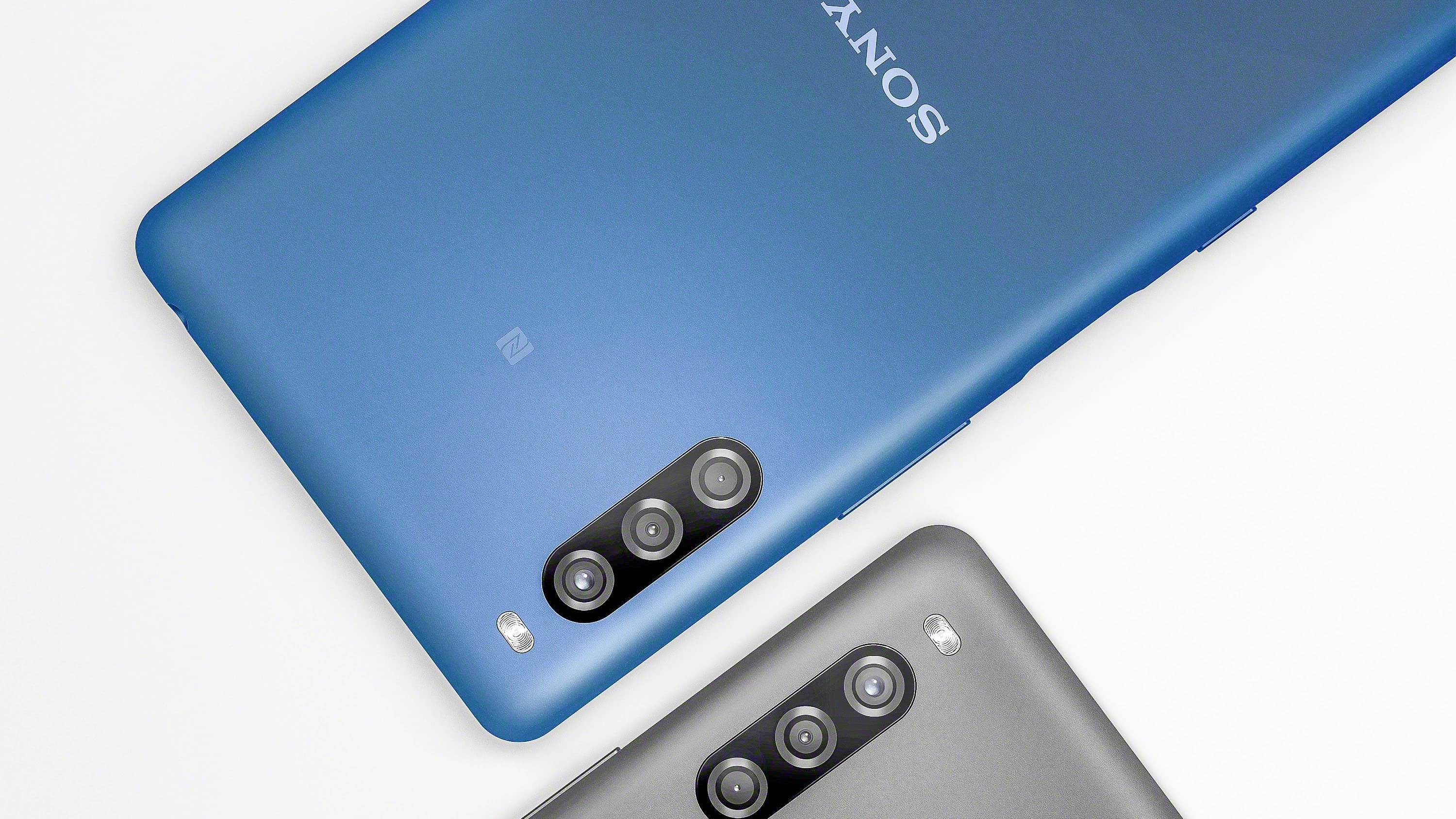 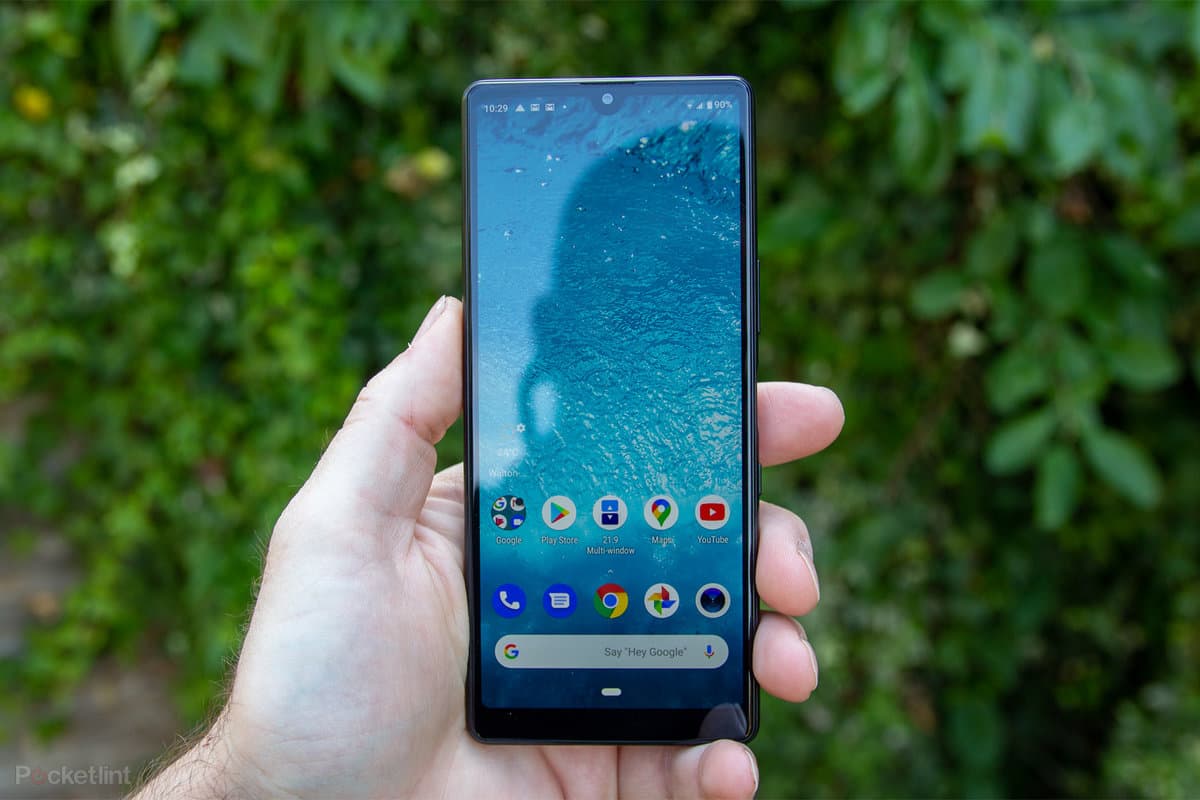 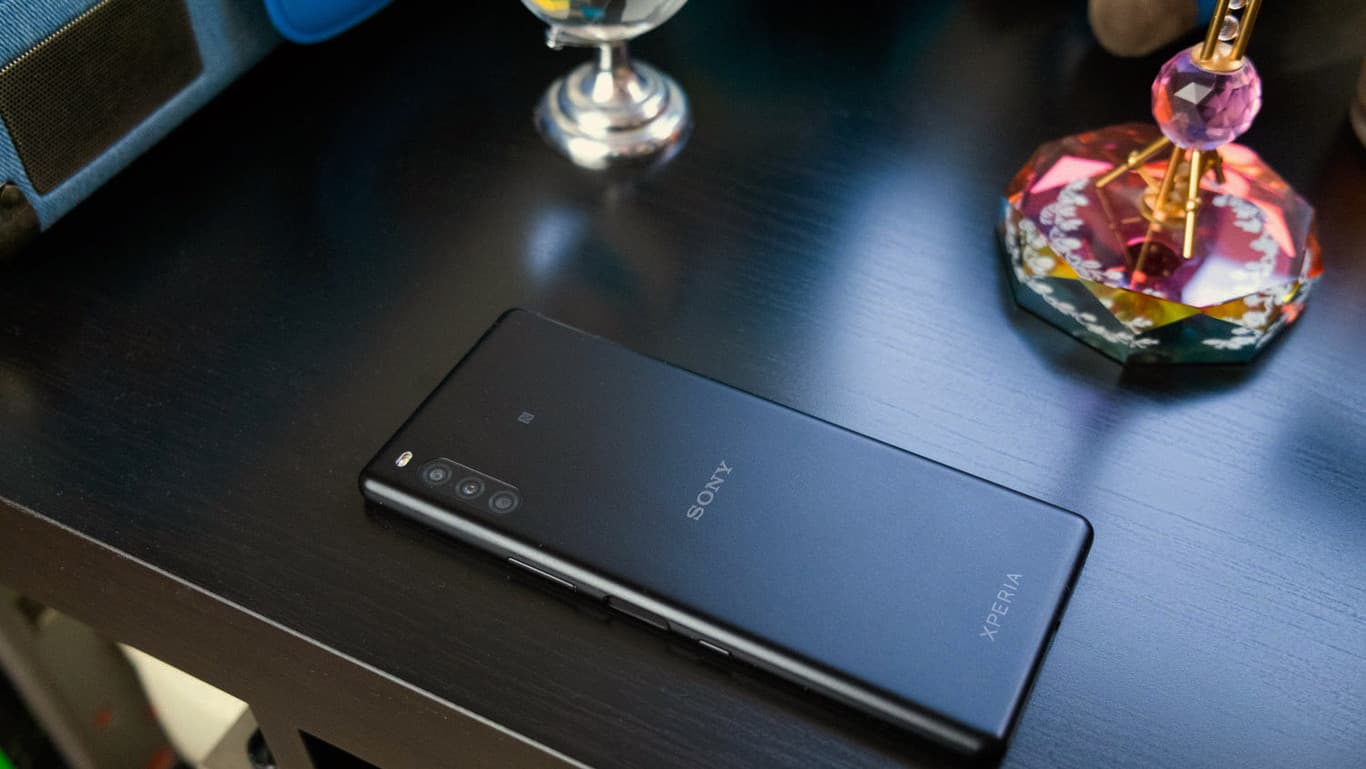