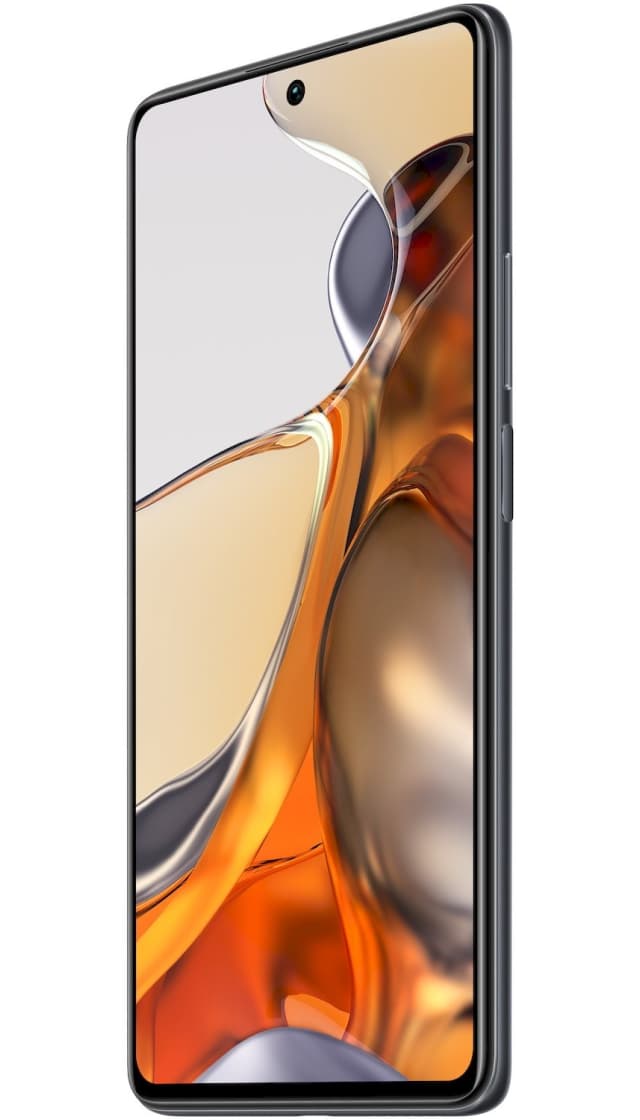 This is a smartphone on Android 11 with a very fast and productive processor, with a huge touchscreen size, with a very cool camera that has 3 modules (108 MP Wide, 8 MP UltraWide, 5 MP Macro), and the front camera here turned out to be very high quality, which can make beautiful selfies. And Xiaomi 11T Pro has such features: a slot for two SIM cards, cut-out notch above the screen (so that a selfie camera, speakers and additional sensors are placed there), dust and water protection.

In September 2021 was announced smartphone Xiaomi 11T Pro. It is located in the series Xiaomi Mi among many others smartphones Xiaomi.

The most important thing you need to know before buying is the version of Android on which the smartphone is launched “out of the box”. And Xiaomi 11T Pro works on Android 11, that by the way is not so bad as for smartphone of 2021. But here it is still important to know whether this model is updated to a more recent version. Our novelty Xiaomi 11T Pro, unfortunately, is not updated to any new version of Android. And it′s very sad, so we would advise you to look at other models of smartphones that are called in our catalog DROID-smartphones.

Perhaps it will be important for you that the smartphone was a dualsim. Then we can make you happy, because Xiaomi 11T Pro works great with two SIM cards. And since 2020, after the official launch of 5G networks, it has become very important for most buyers that the new smartphone has high-speed mobile Internet. Xiaomi 11T Pro has support for fifth-generation networks, so you can choose it for purchase if it suits you for other characteristics and price.

AMOLED edge to edge touchscreen with a diagonal 6.67″ and refresh rate 120 Hz mounted on the front panel Xiaomi 11T Pro, thickness 8.8 mm, which has a dust and water protection.

The battery in Xiaomi 11T Pro is installed on 5 000 mAh. It can be said that by today′s standards, such a volume is very good. Such models we refer to the segment of smartphones with powerful batteries, and we advise you to choose and buy them.

The smartphone Xiaomi 11T Pro got the main camera with multiple modules (triple camera smartphones): 108 MP Wide + 8 MP UltraWide + 5 MP Macro. And there is also a front camera that has one module: 16 MP Wide. If you judge only by the number of megapixels, then the main camera is super-camera, which is installed in smartphones. But the frontcamera very good, which will surprise you with its high quality shooting of selfie. It seems that we have already written many times that before buying you need to see a smartphone and hold it in your hands. And speaking about cameras, I would like to repeat the same idea once again — look at the reviews about this model, see examples of photos taken by this smartphone. It often happens that in search of a low price, you buy a model with a camera of tens of megapixels, but the photos and videos will not be of high quality.

And write a few words about the performance of Xiaomi 11T Pro. Of course, the very first thing that will be discussed is the processor. The model received a 8-core processor Snapdragon 888 5G (5 nm).

The second performance characteristic in our opinion is the amount of RAM. The Xiaomi 11T Pro has 8 installed on the RAM, but you can choose the version with 12 GB of RAM, to make the smartphone work even faster.

The built-in flash memory of this model has the volume 128 GB, but you can choose the version with 256 GB.

Price for Xiaomi 11T Pro: buy or not to buy?

The smartphone Xiaomi 11T Pro got into our price segment “Flagships smartphones from $500” and began to be sold in September 2021 at a price of $770. Evaluation of the characteristics, probably, you have already folded, and if not, here is our result. Xiaomi 11T Pro is a very smart smartphone with a huge screen and the coolest main camera for today, and the front camera at it turned out simply smart. And to all this we add that the battery here deserves special attention, because it received a very powerful with increased capacity. 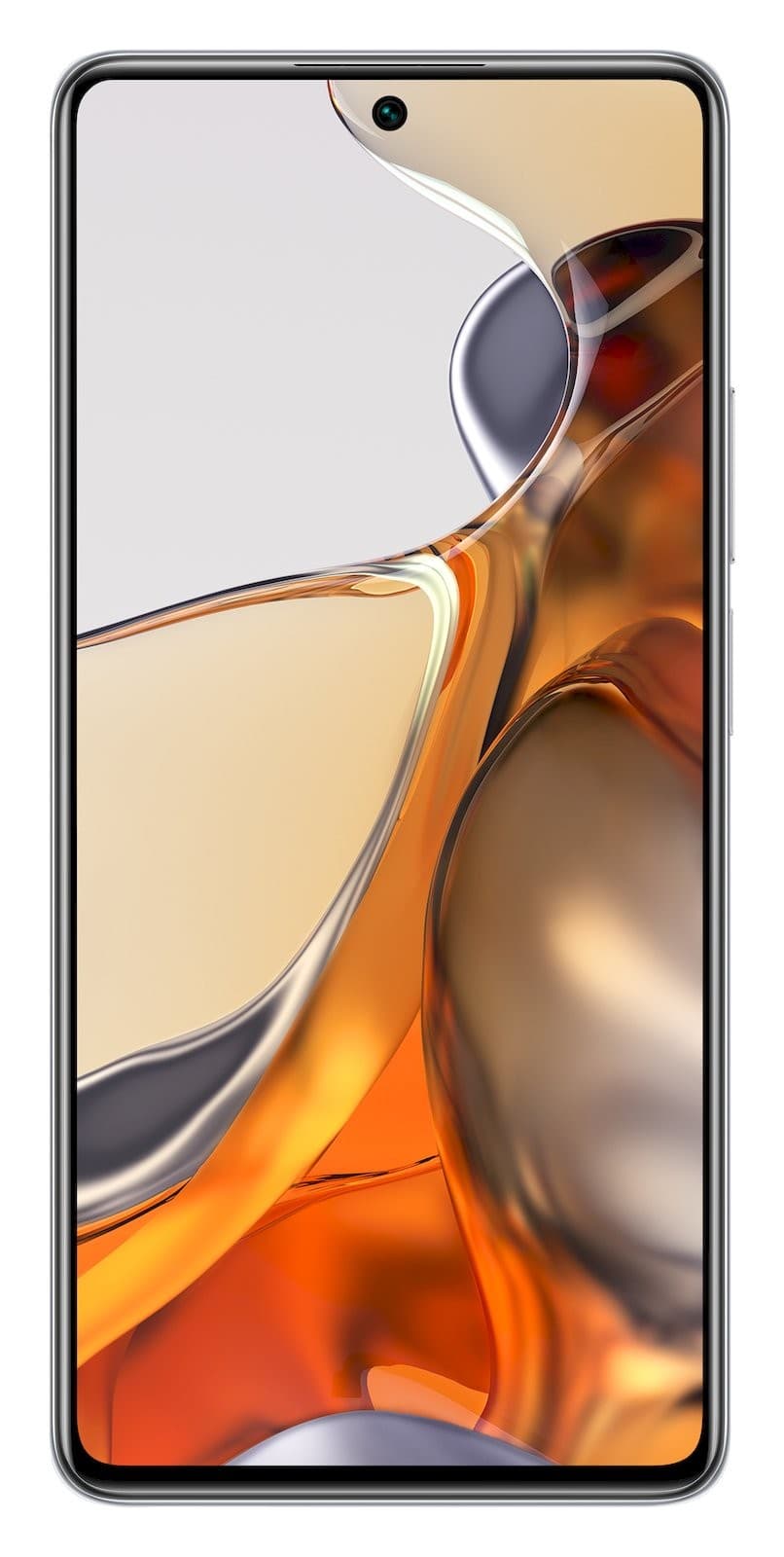 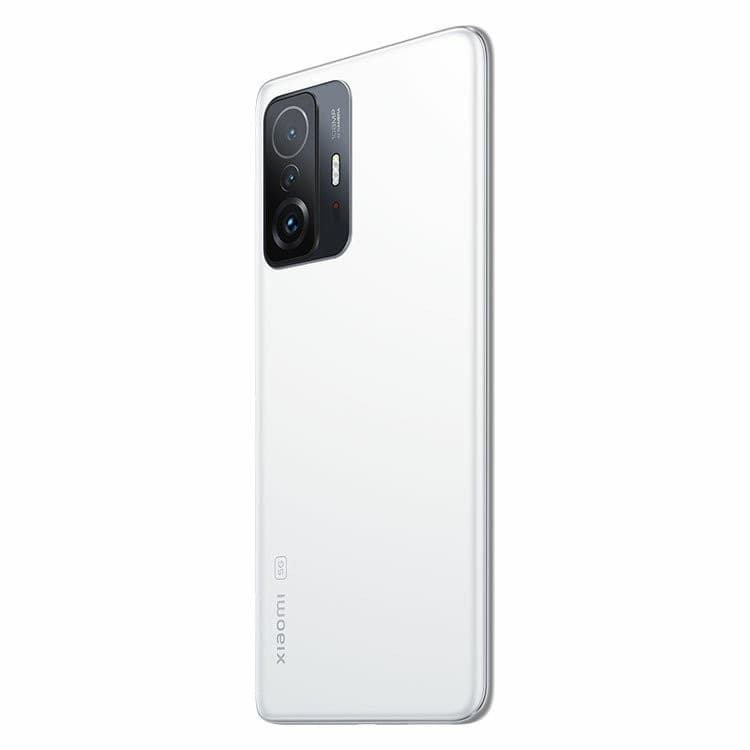 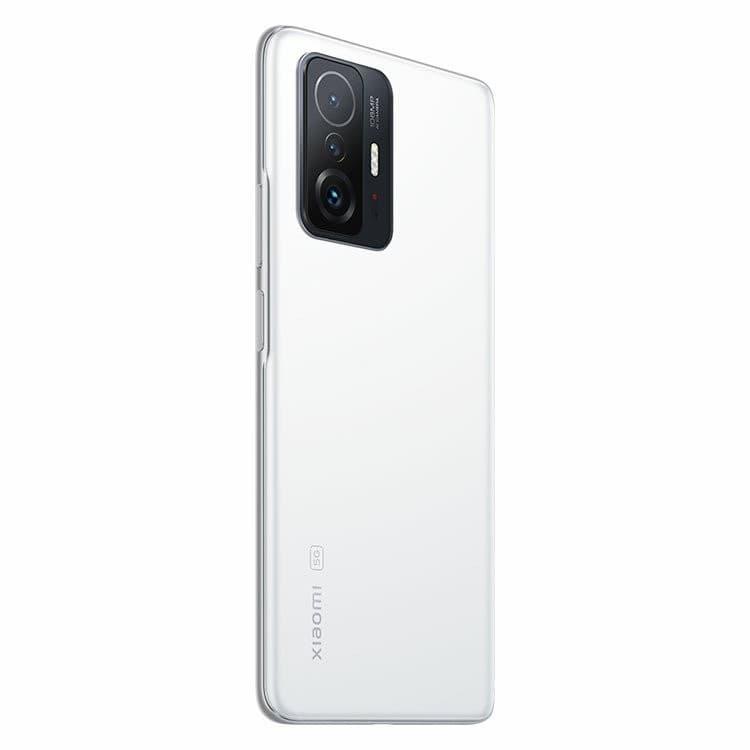 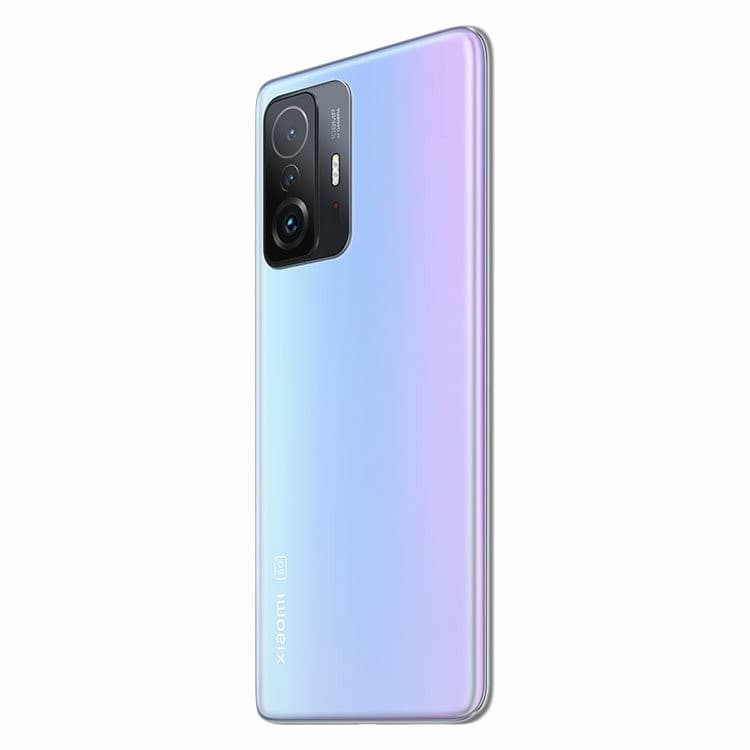 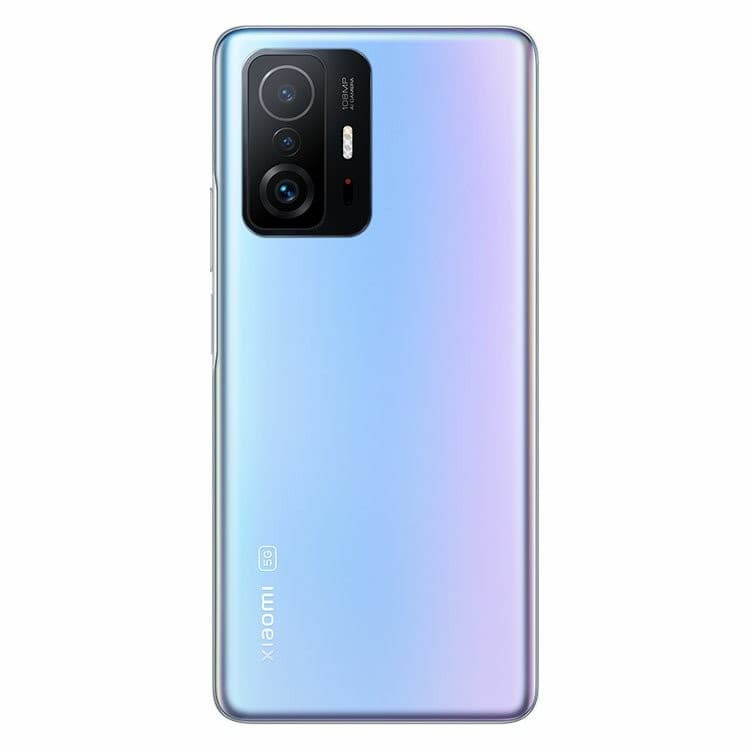 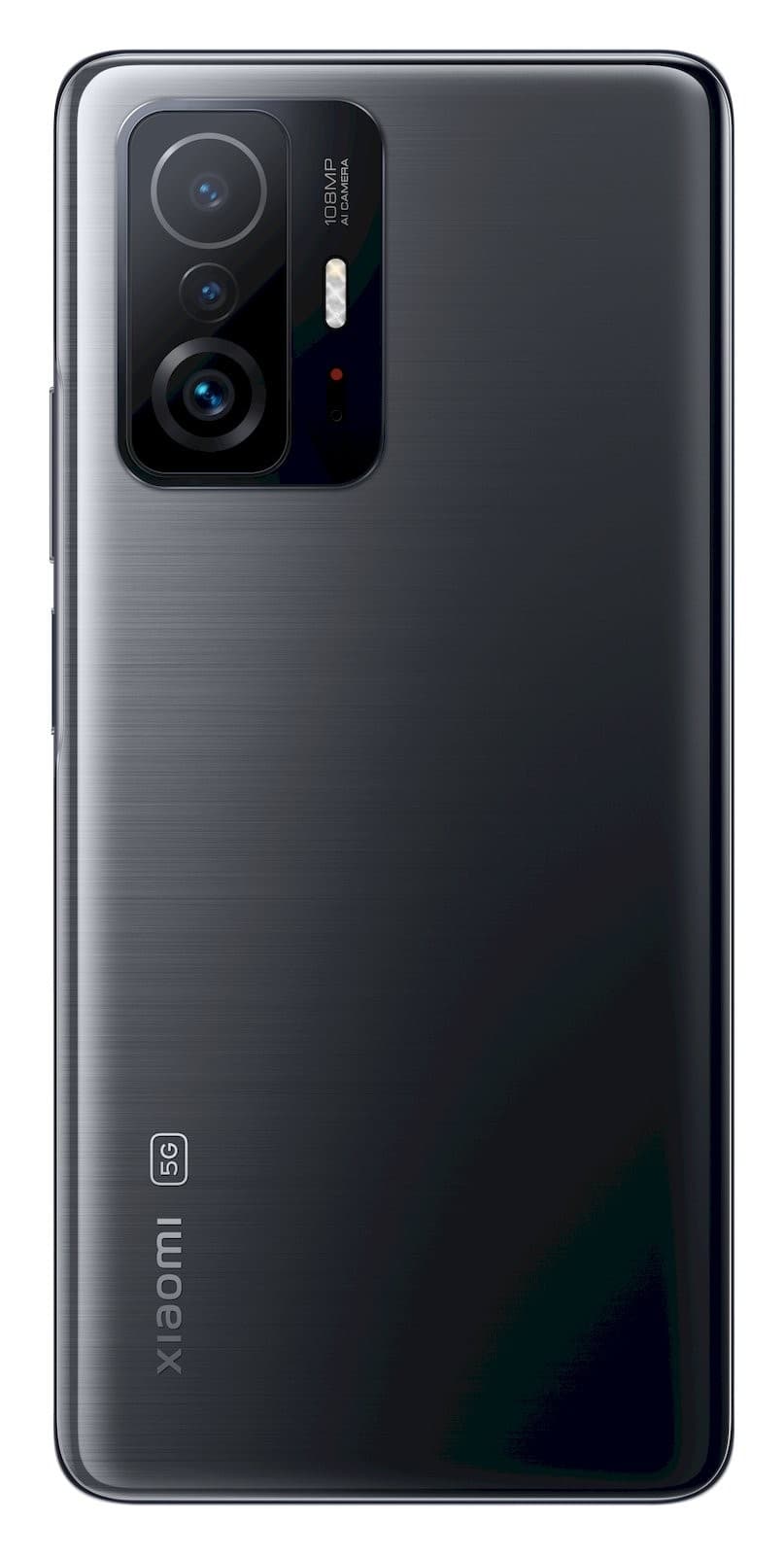 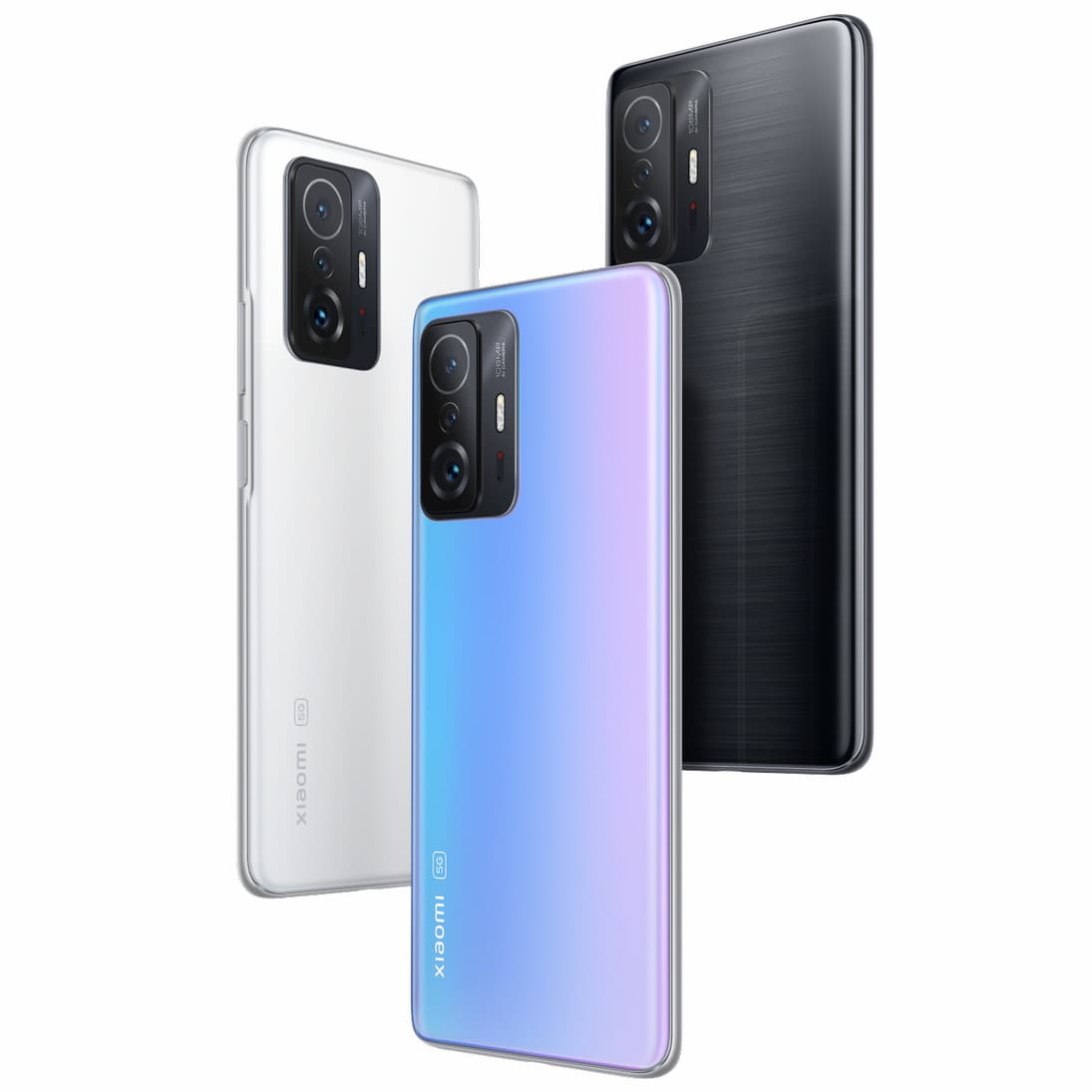 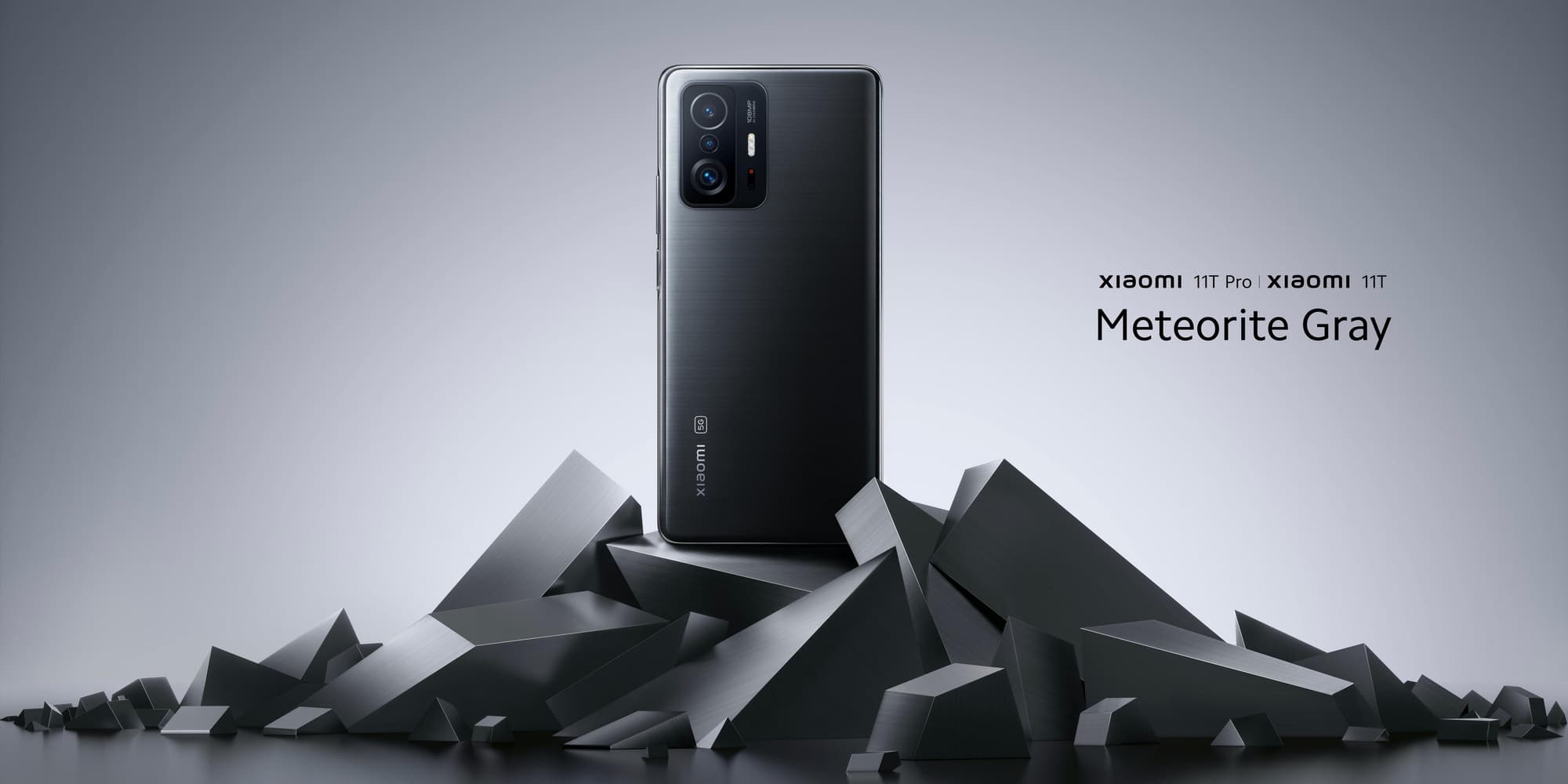 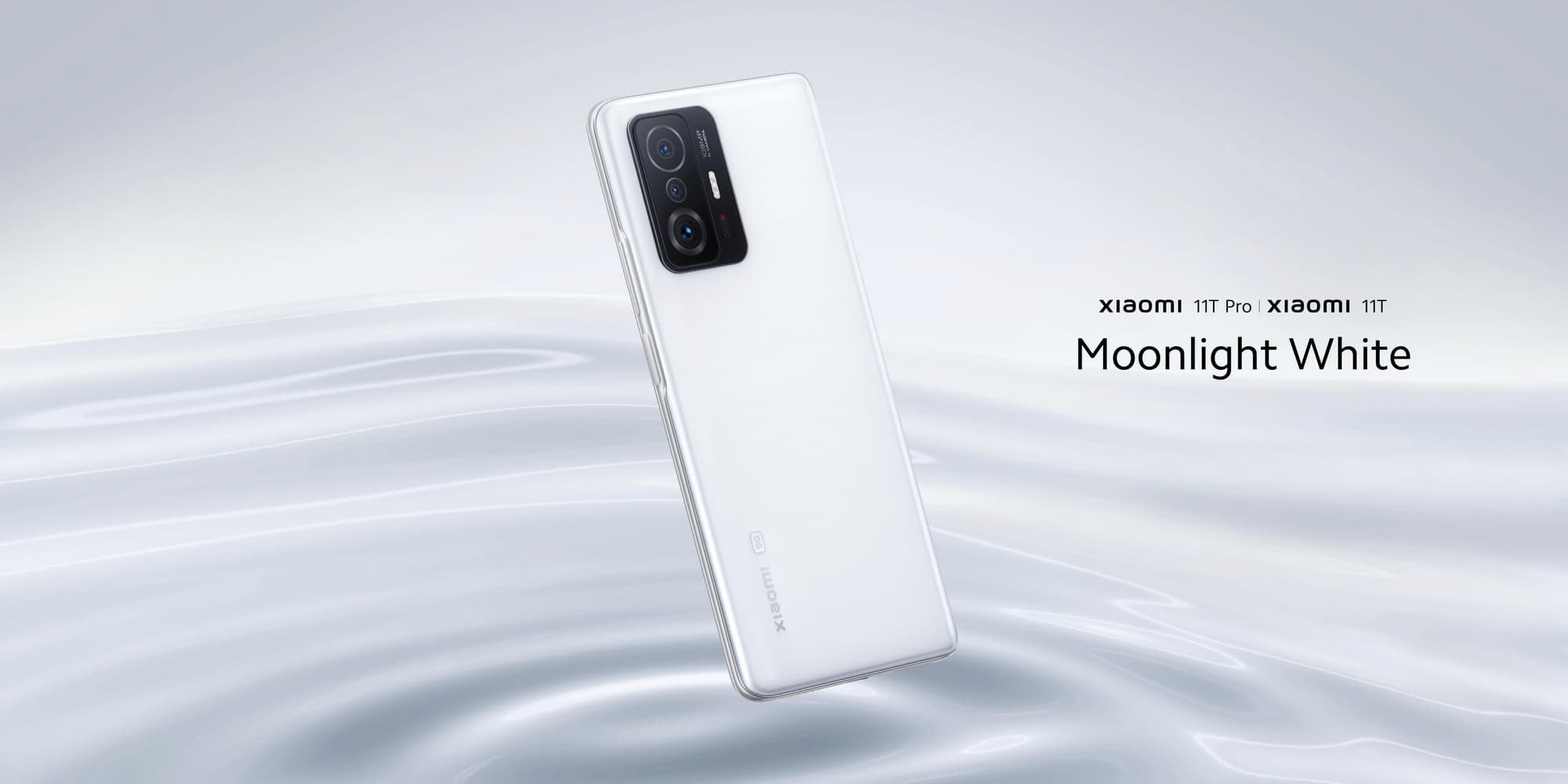 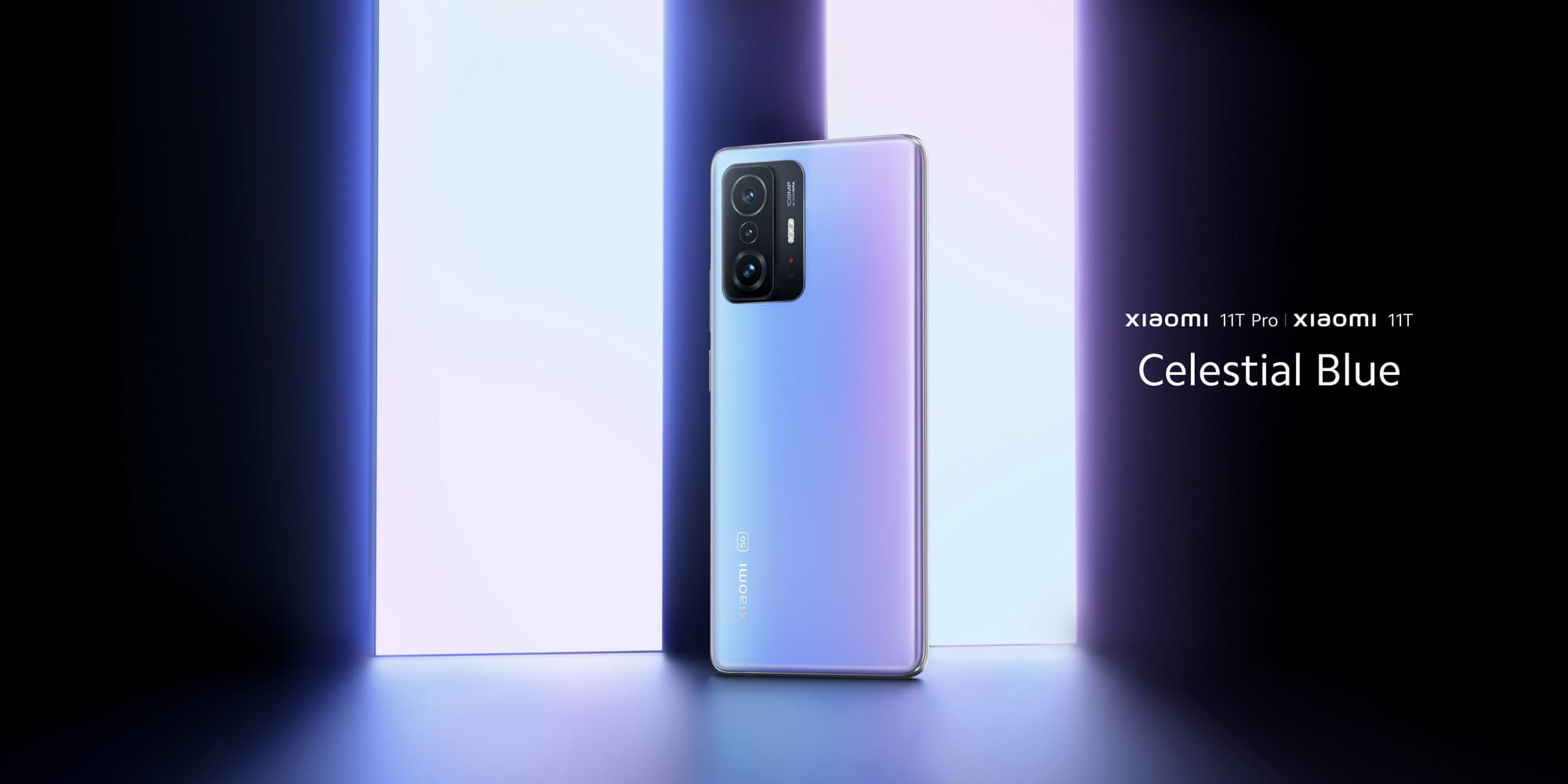 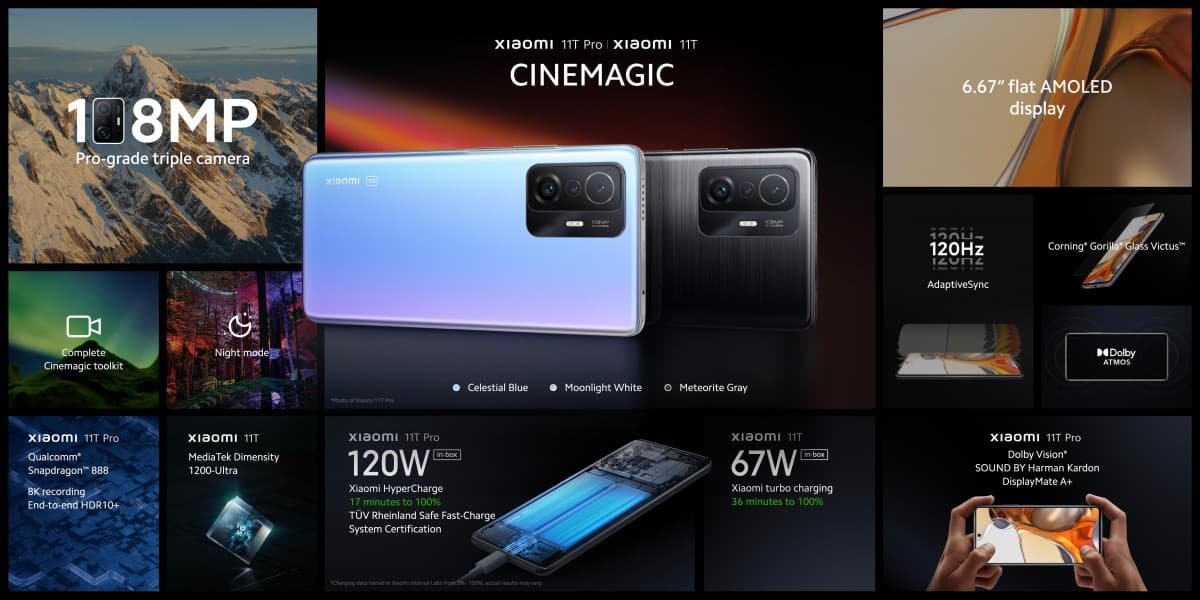 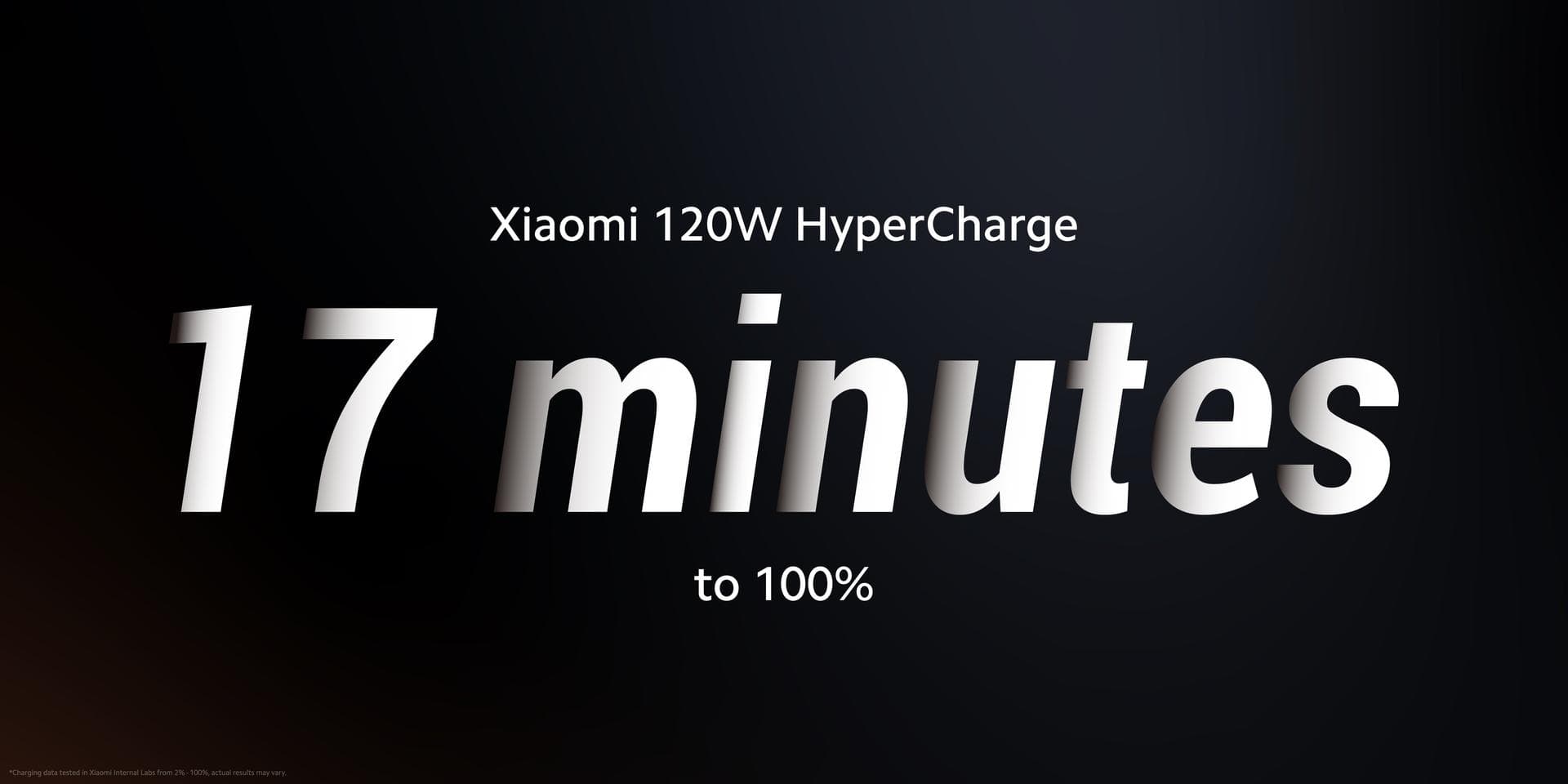 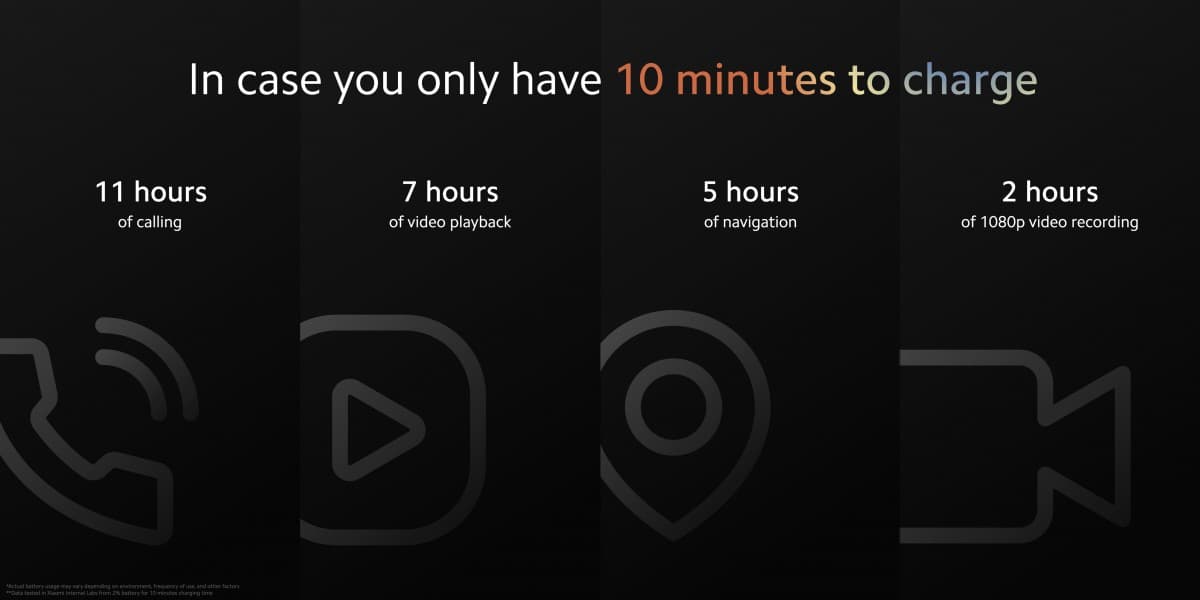 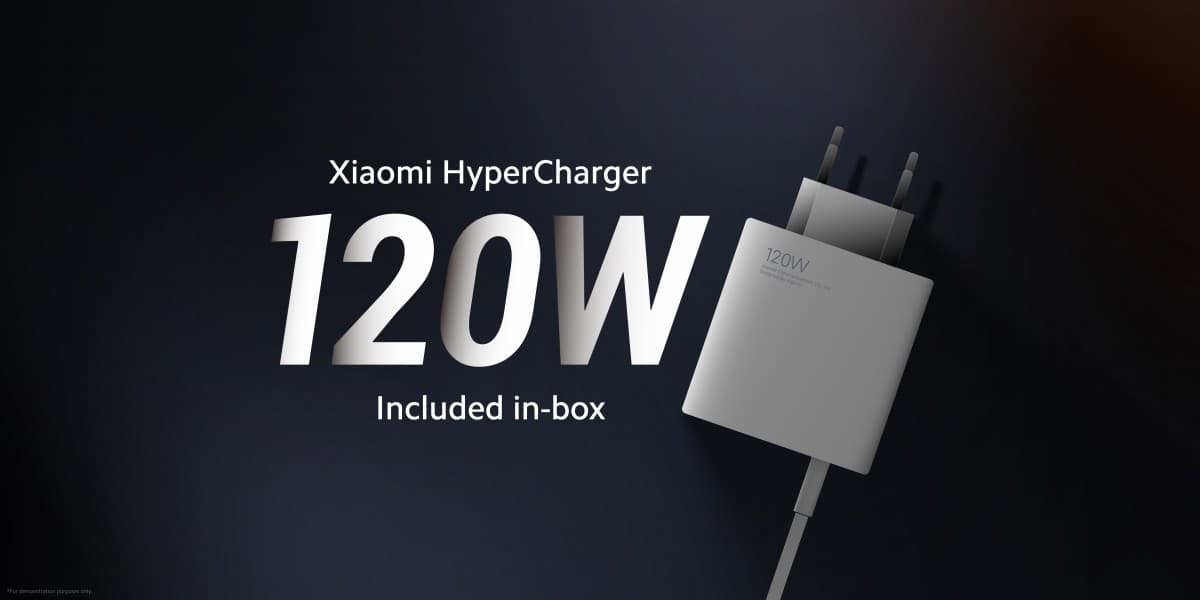 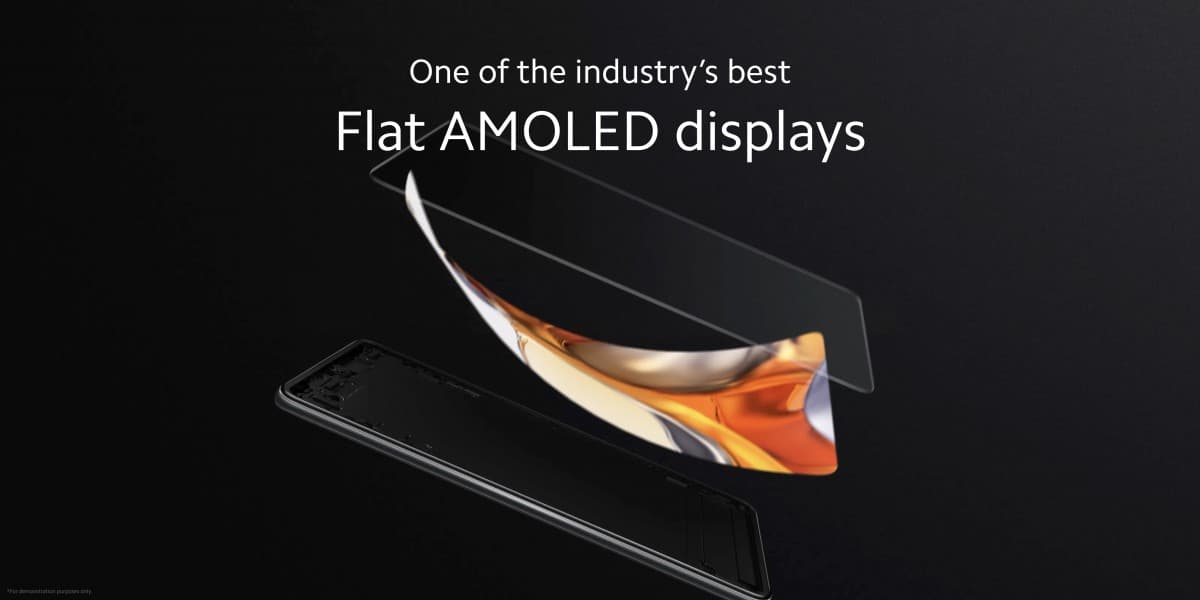 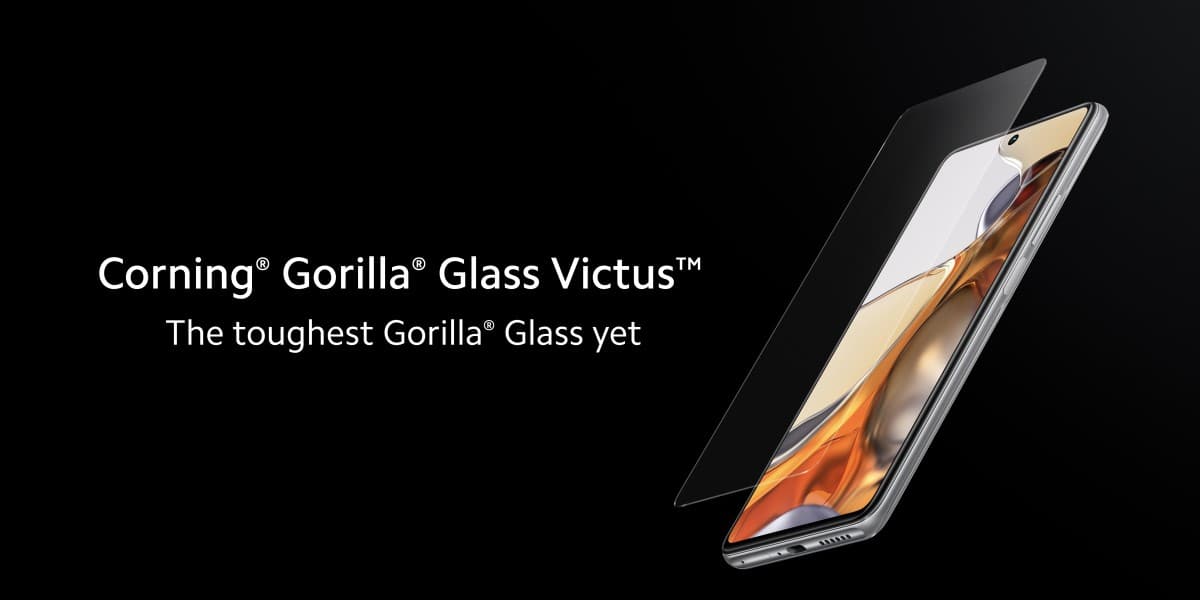