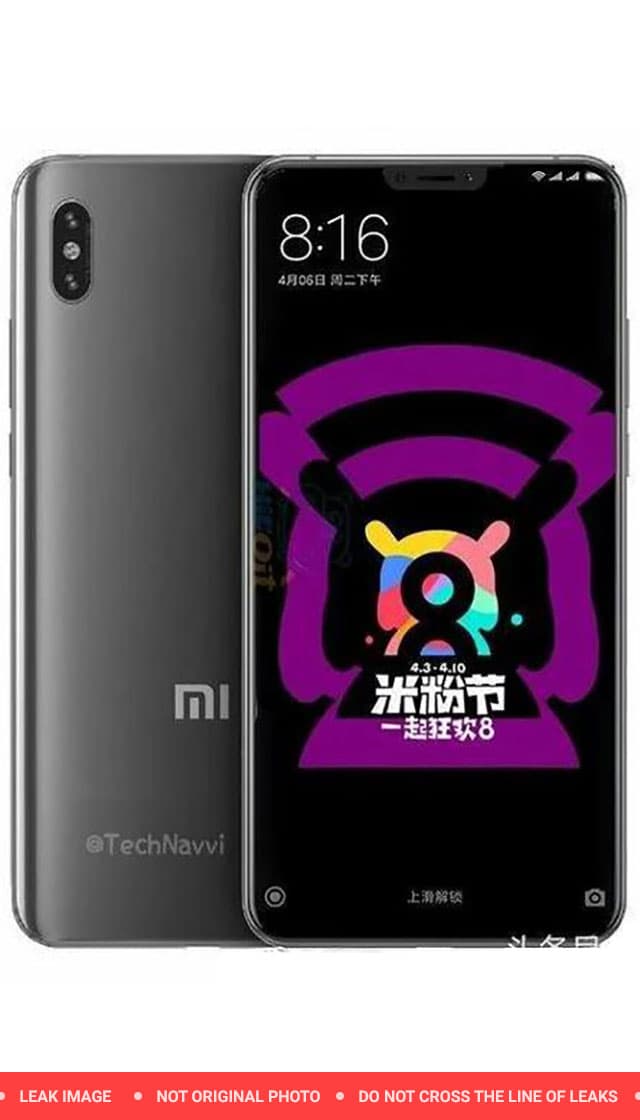 Leaks about Xiaomi Mi 7: frameless design with a notch above the screen, a double camera behind vertically, but whether a subscreen fingerprint scanner is not yet known

First, by leakage of the firmware code Xiaomi Mi 7, we learned that this novelty will receive a fingerprint scanner under the screen, but later it became known that Xiaomi had so far abandoned this solution. The other day, the smartphone’s renderers in different colors got into the network: black, blue and red.

The official announcement of Xiaomi Mi 7 has not yet been

The source of rumors about Xiaomi Mi 7 was first a screenshot with listing the technical parameters of the smartphone, and then there were more firmware files of the device. Reliability, of course, no one can confirm, but everyone believes this information.

A quality touchscreen 5.6-inch OLED-screen with an aspect ratio of 18:9 and a resolution of FullHD+ (2160×1080 pixels) will receive the novelty Xiaomi Mi 7. In addition, it can be the first smartphone from Xiaomi with the function Always-on-Display. This function allows you to even show the date, time, battery level and notifications on the screen off.

Performance Xiaomi Mi 7 will provide the flagship eight-core Qualcomm Snapdragon 845 processor with Adreno 630 graphics and 8 GB RAM in top-end configuration or with 6 GB in low-end configuration. In addition, the internal storage will be with a capacity of 128 GB in the top or 64 GB in the version simpler. The main camera will receive two modules with 16 megapixels each, and the front camera — one module 8 megapixels. The battery slightly reduced its capacity to 3 170 mAh in comparison with last year′s model Xiaomi Mi 6, which had a battery capacity of 3 350 mAh. In addition, the smartphone received a wireless charging module standard Qi.

Xiaomi Mi 7 will work out of the box with MIUI 9 firmware based on Android 8.0 Oreo. And its «highlight» can be the now fashionable function of Face ID, as on the iPhone X.

When the official announcement is planned

First, the official announcement of Xiaomi Mi 7 was expected in February at MWC 2018. But the closer to the conference, the more it becomes clear that the manufacturer will not have time to do everything and prepare for the start of sales. Therefore, now there are rumors about a possible announcement in May 2018. We′ll see how it works out. 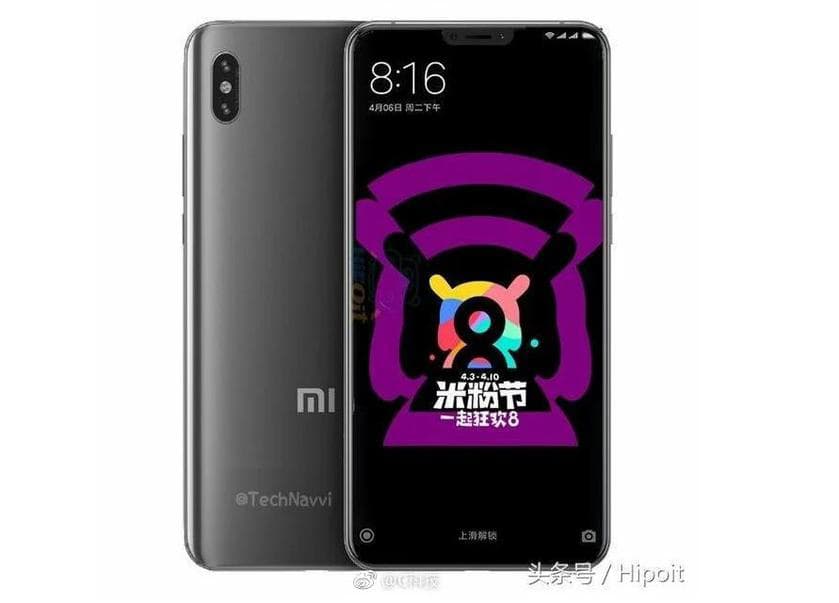 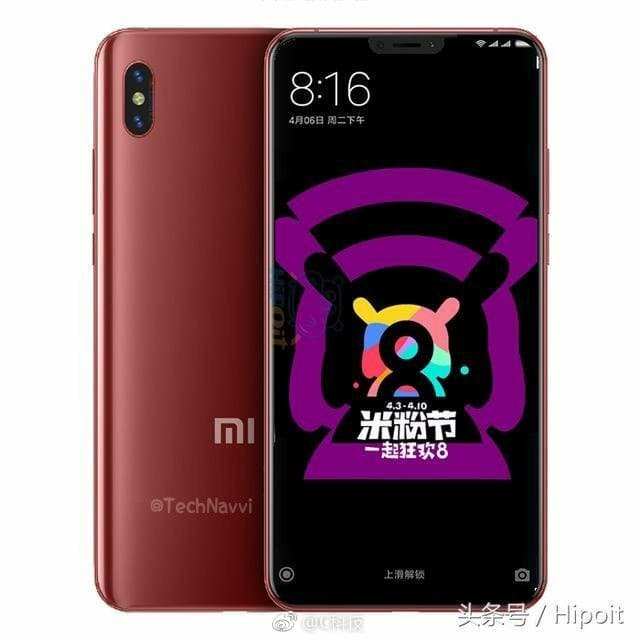 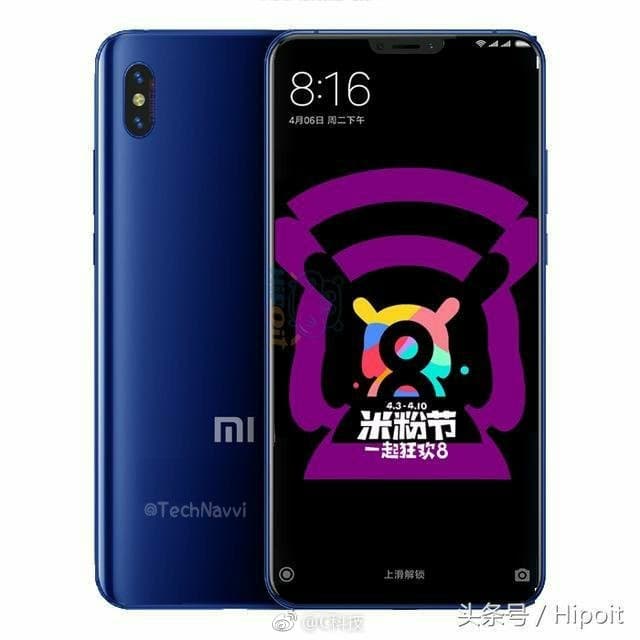