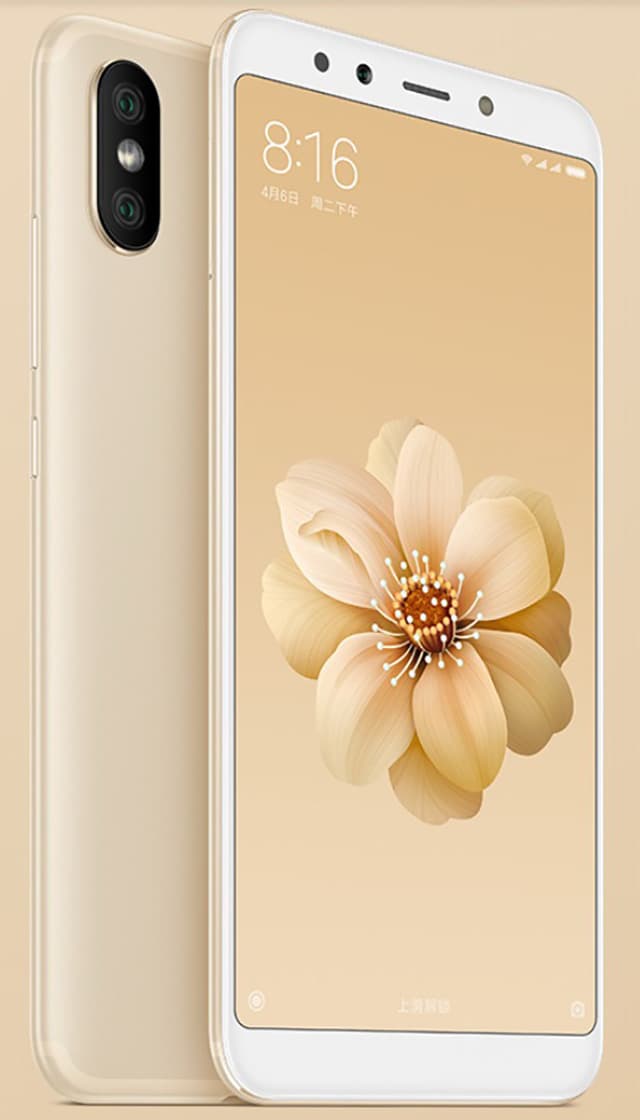 This is a smartphone on Android 8.1 Oreo with a very fast and productive processor, with a large touchscreen size, with a great camera that has 2 modules (12 MP, 20 MP), and the front camera here turned out to be very high quality, which can make beautiful selfies. And Xiaomi Mi A2 has such features: a slot for two SIM cards. 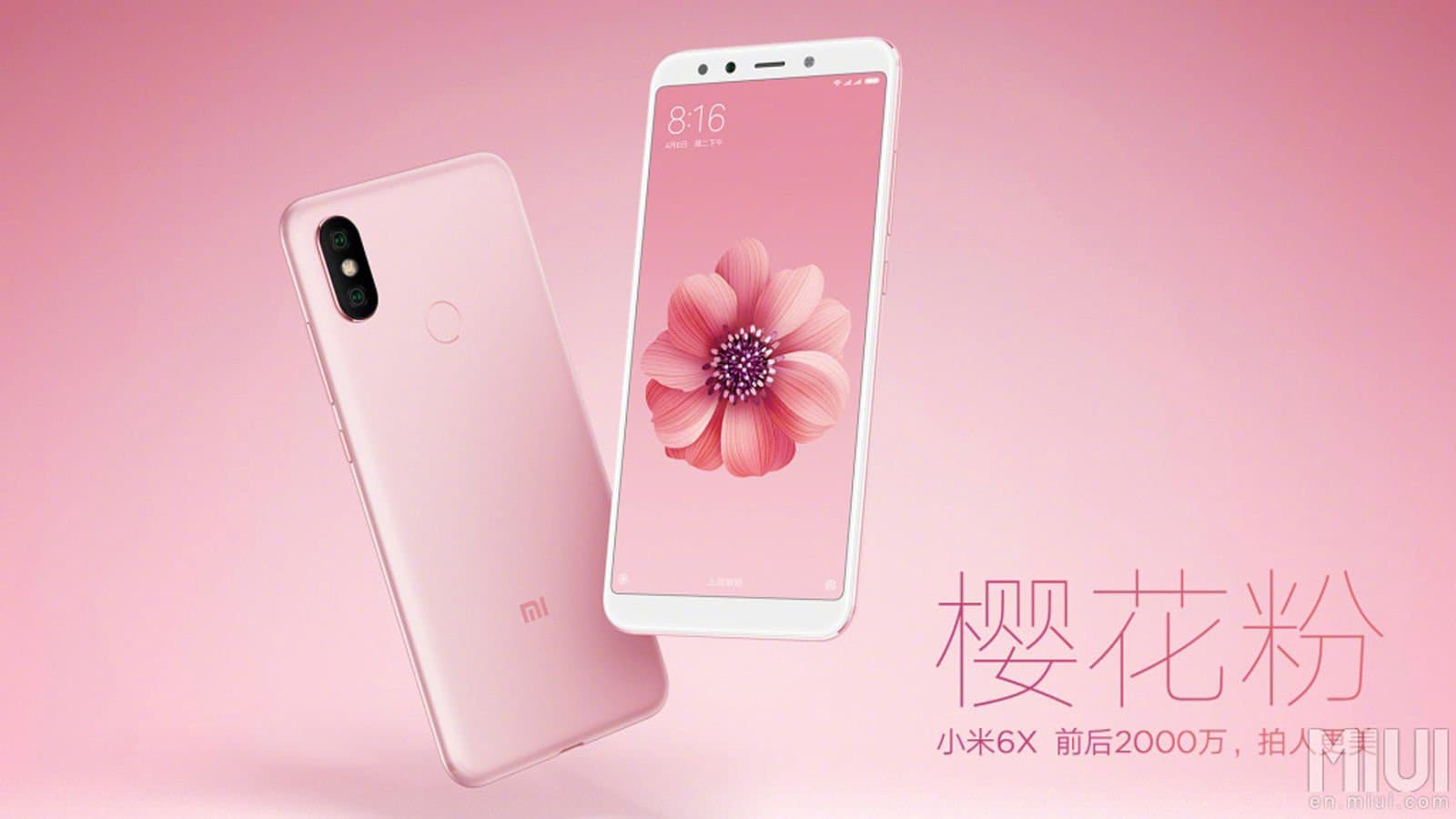 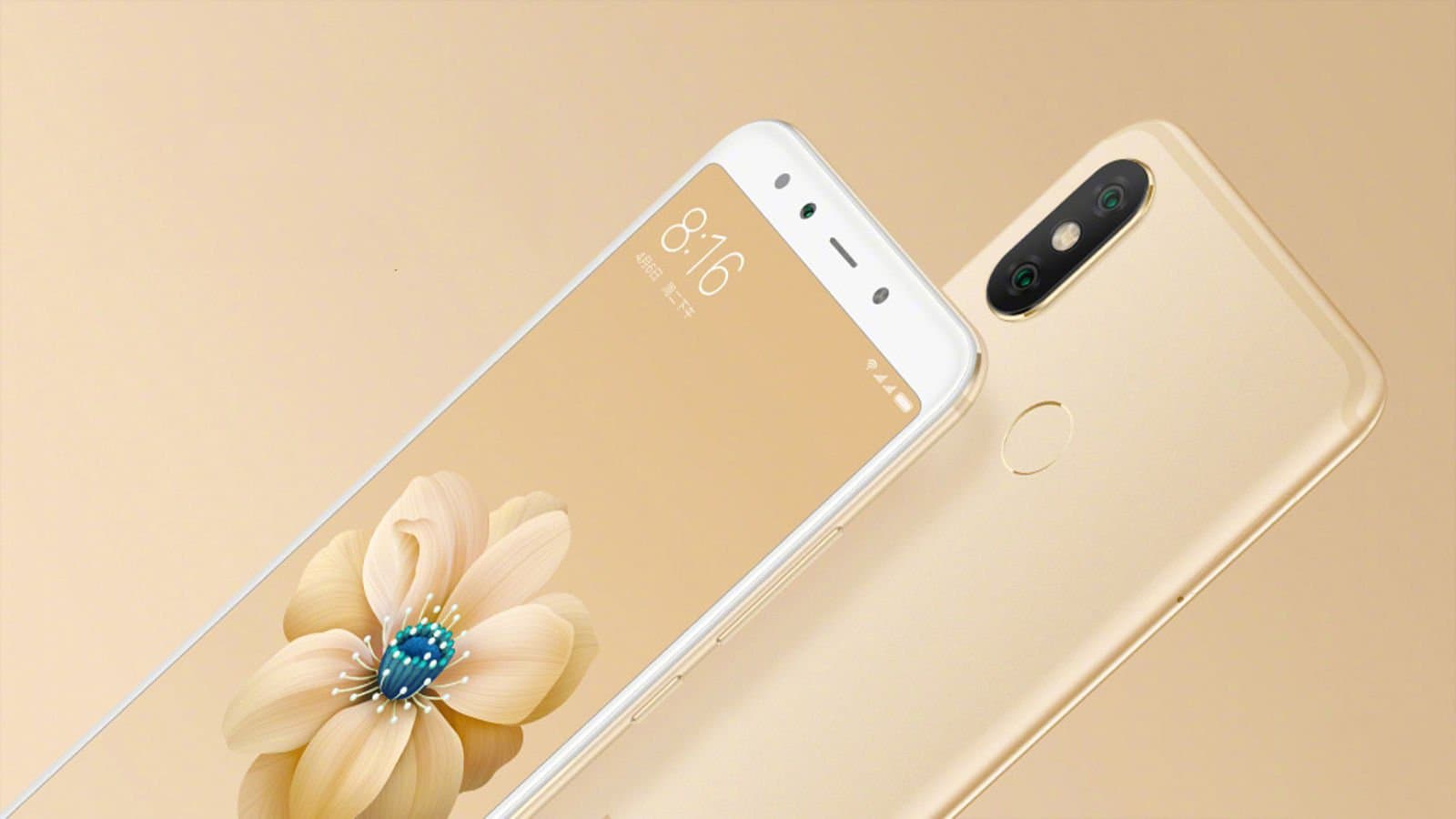 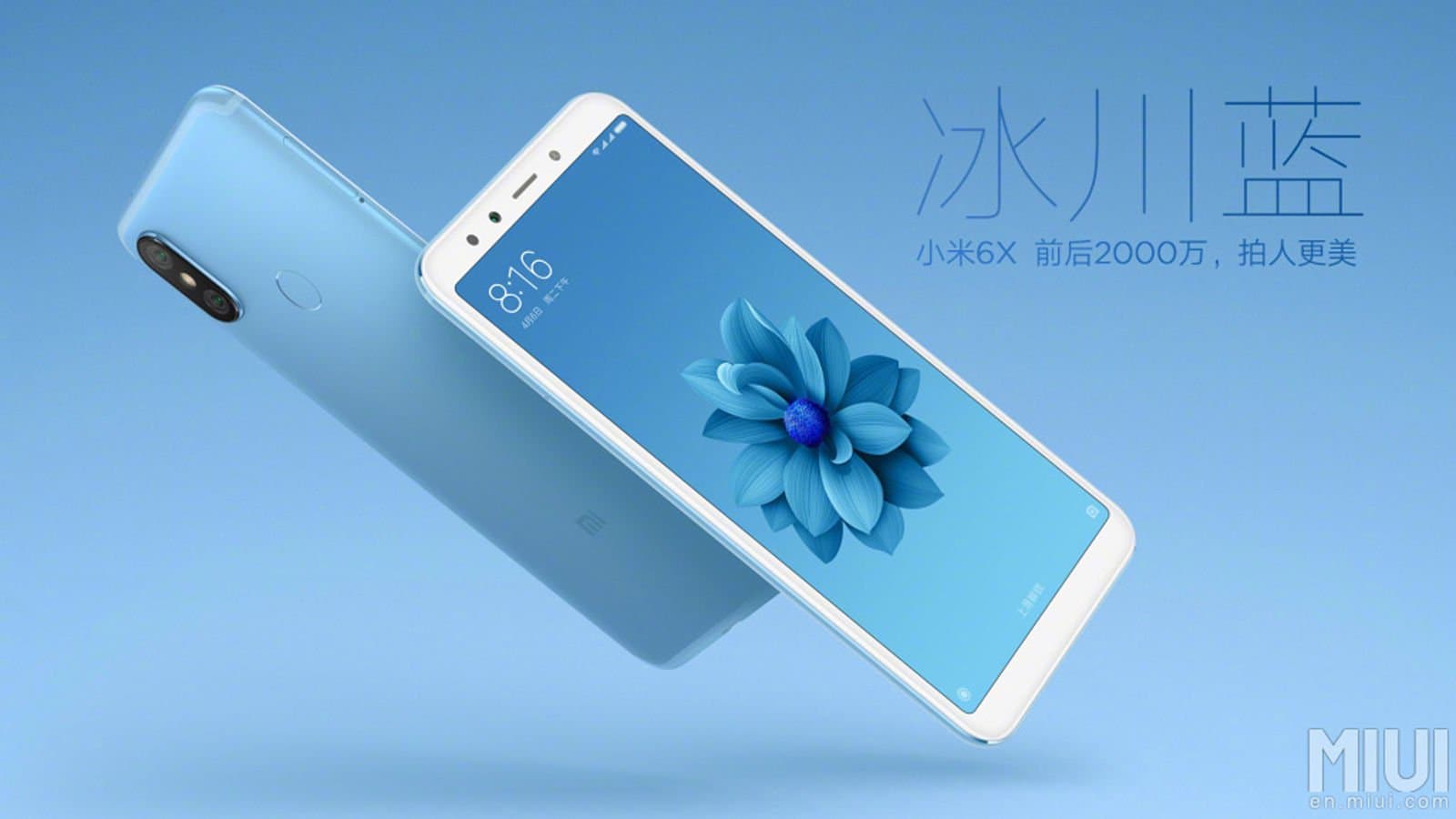 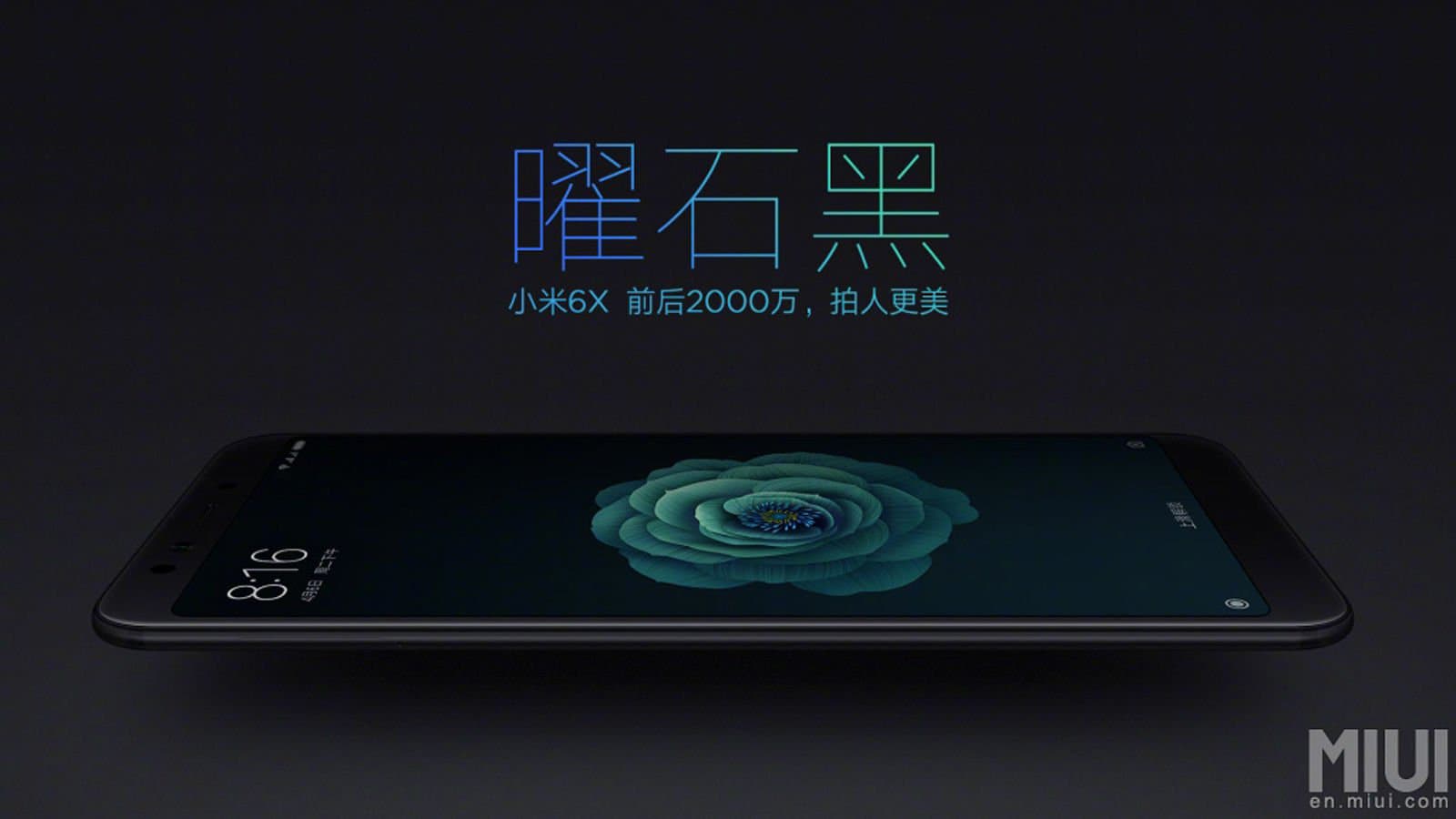 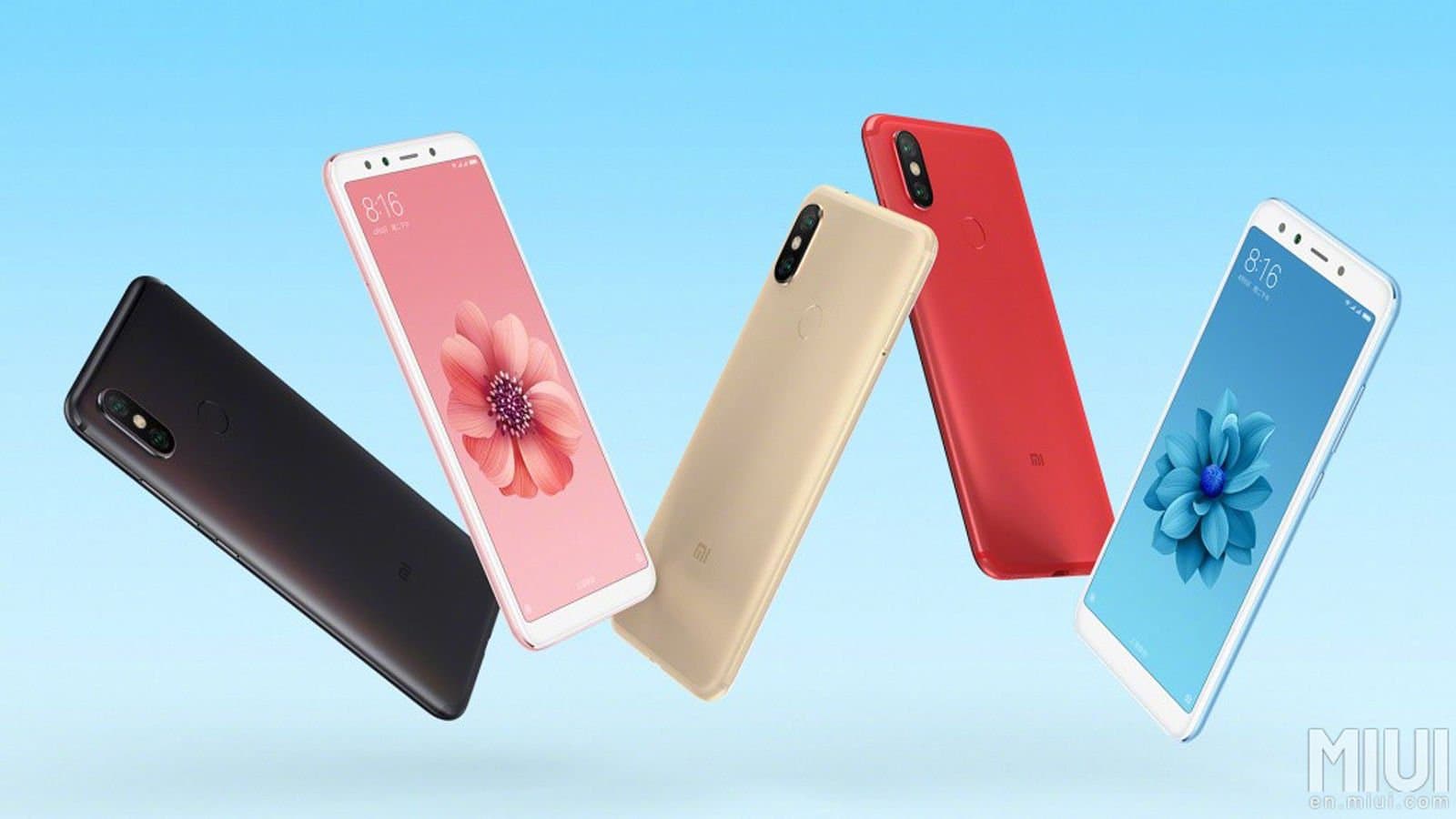 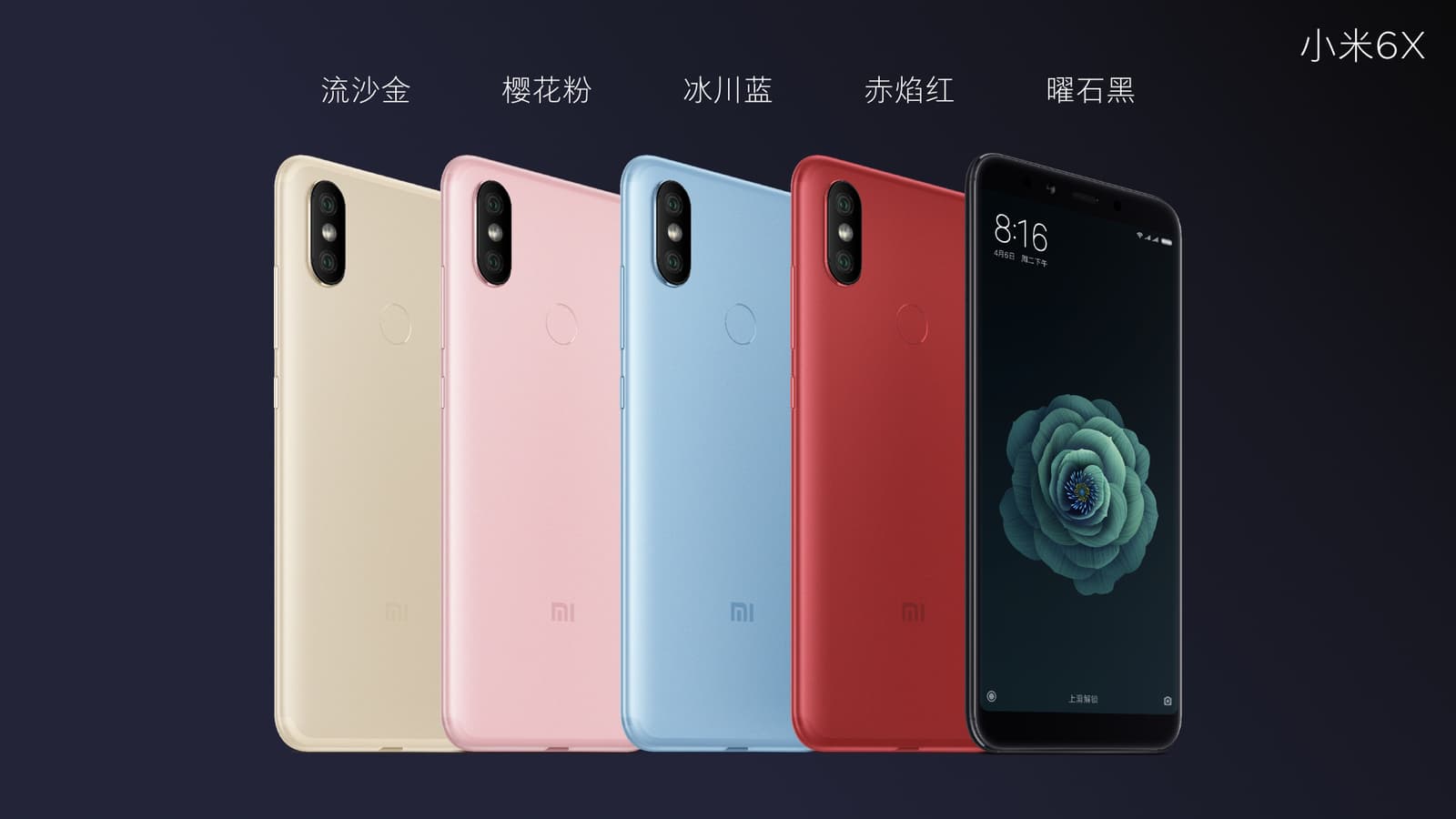 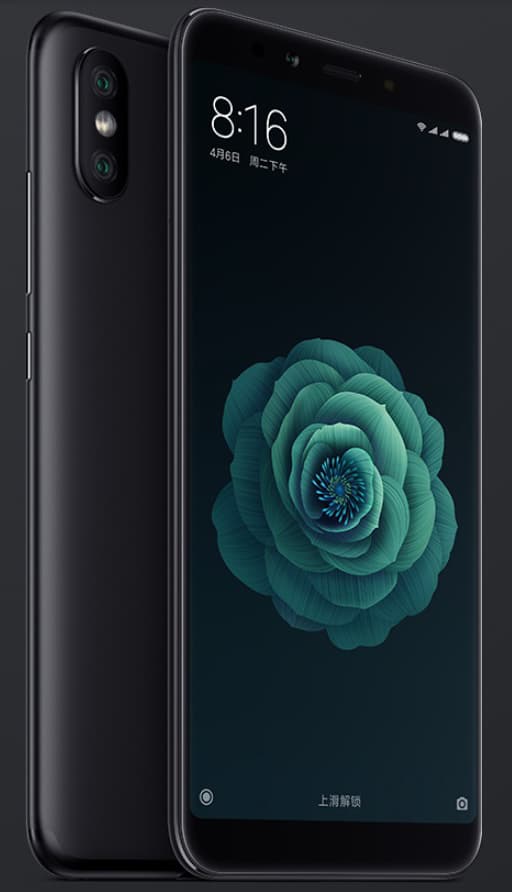 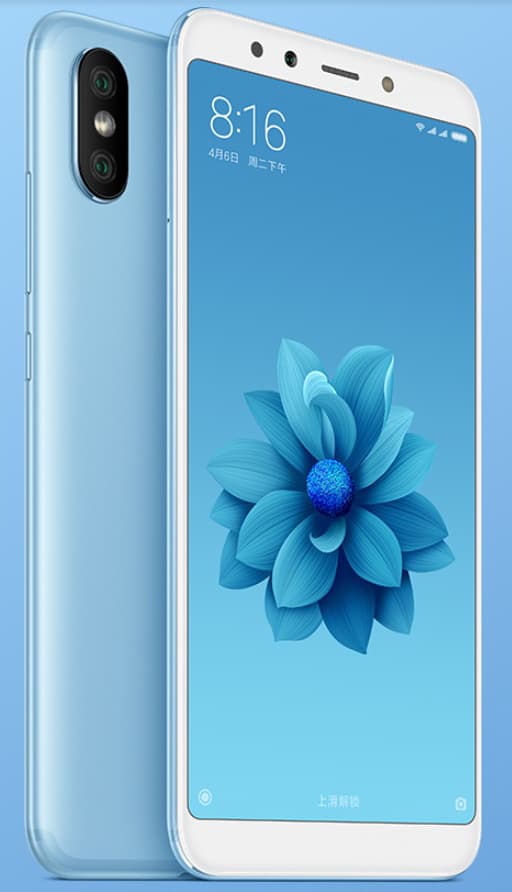 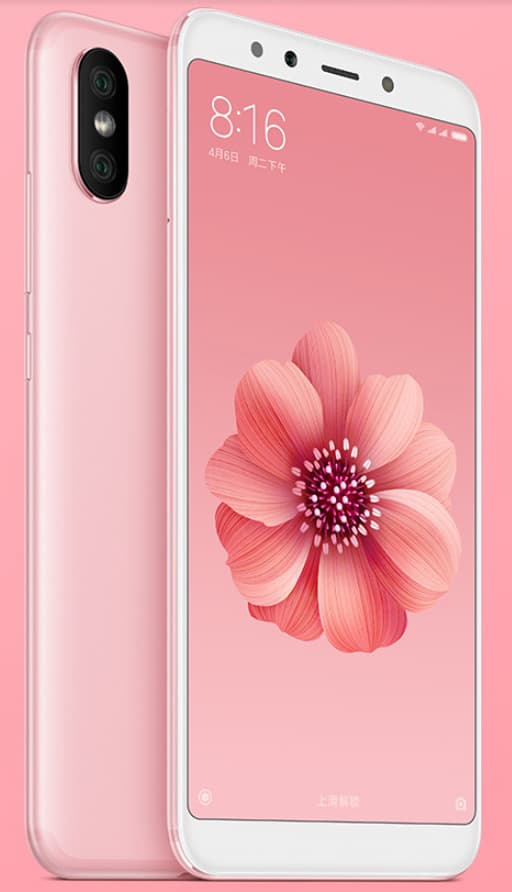 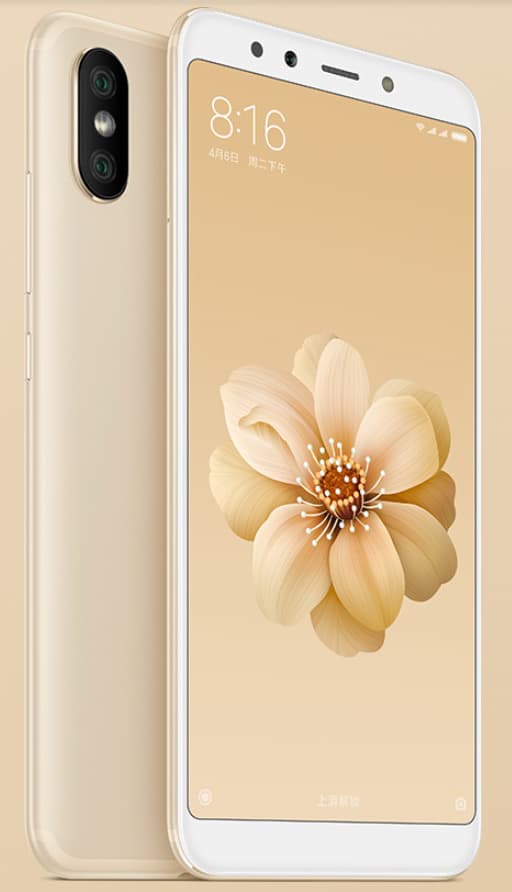 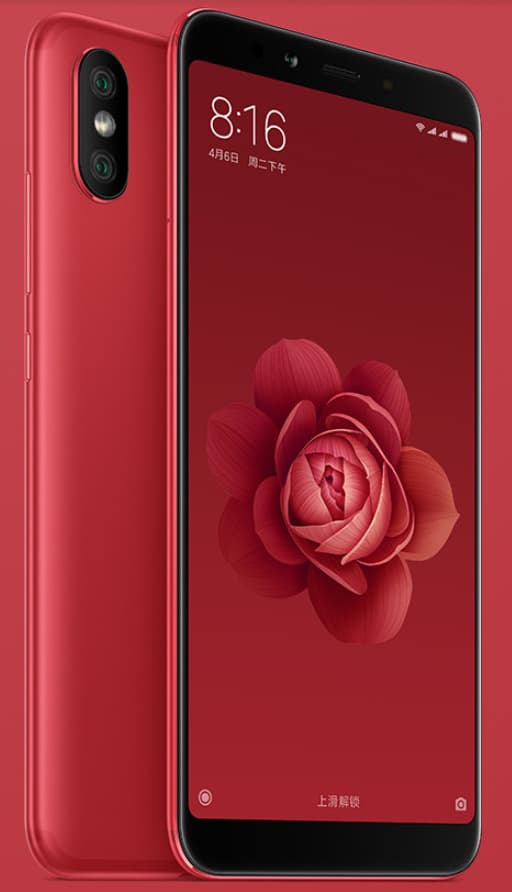 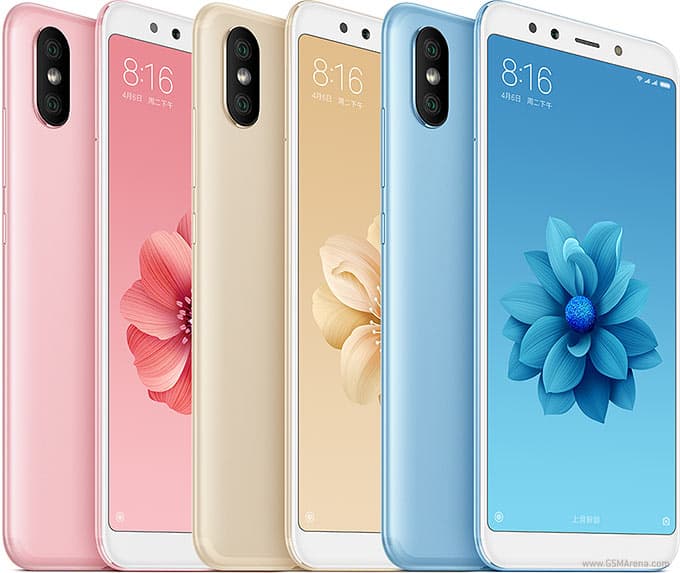 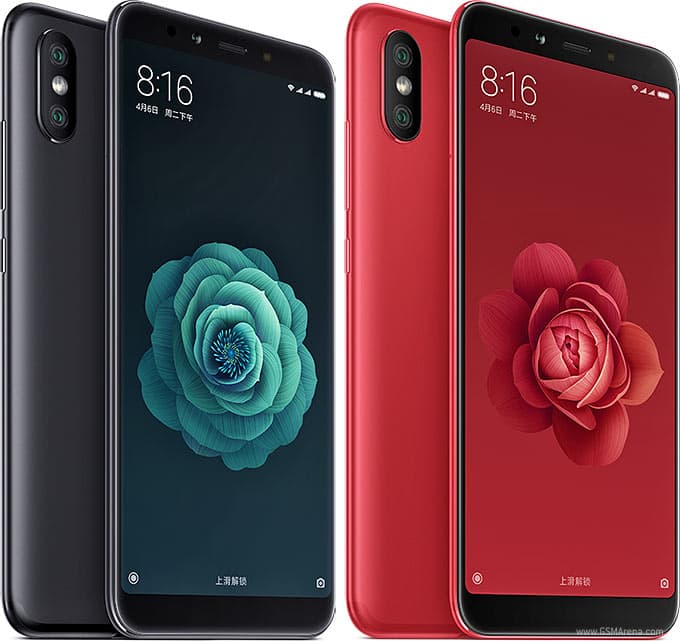 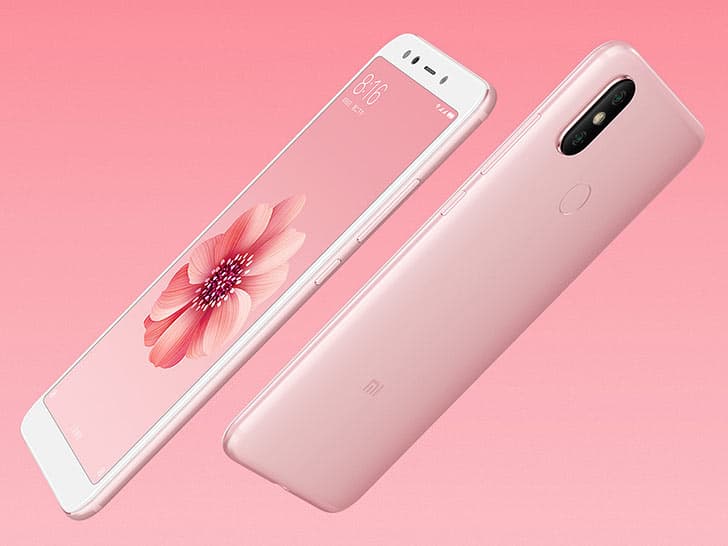 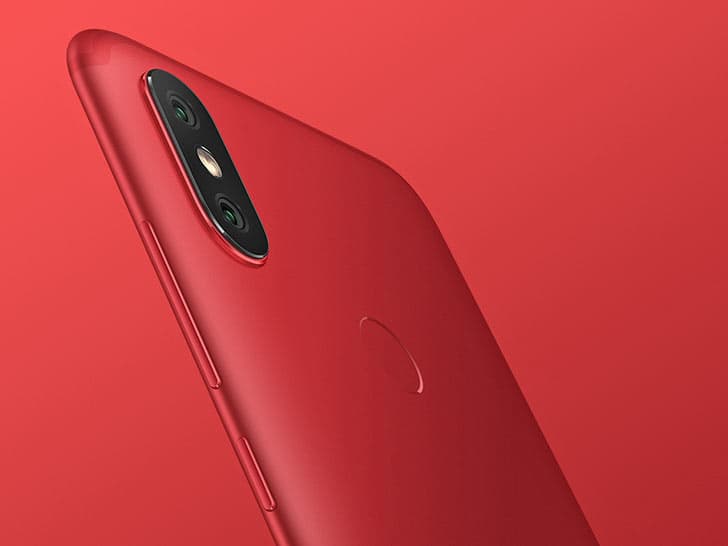 The smartphone, which everyone has been waiting for and about which there were so many different information leaks — is the Xiaomi Mi 6X for the Chinese market and Xiaomi Mi A2 for the rest of the world.

A little earlier, we already learned that on April 25 Xiaomi Mi 6X will be announced, and now it became known that its international version of the Xiaomi Mi A2 can also be announced that day. In addition, over the past two days, Xiaomi has officially confirmed both the date of the announcement and a dual 20 megapixel camera in these devices. And yesterday in the base of the Chinese regulator TENAA there were full characteristics of these smartphones. The devices will receive 5.99-inch screens, 8-core processors, 32/64/128 GB internal and 4/6 GB of RAM, a dual 20 megapixel main camera and 20 megapixel front camera, a battery for 2910 mAh and Android 8.1 Oreo.