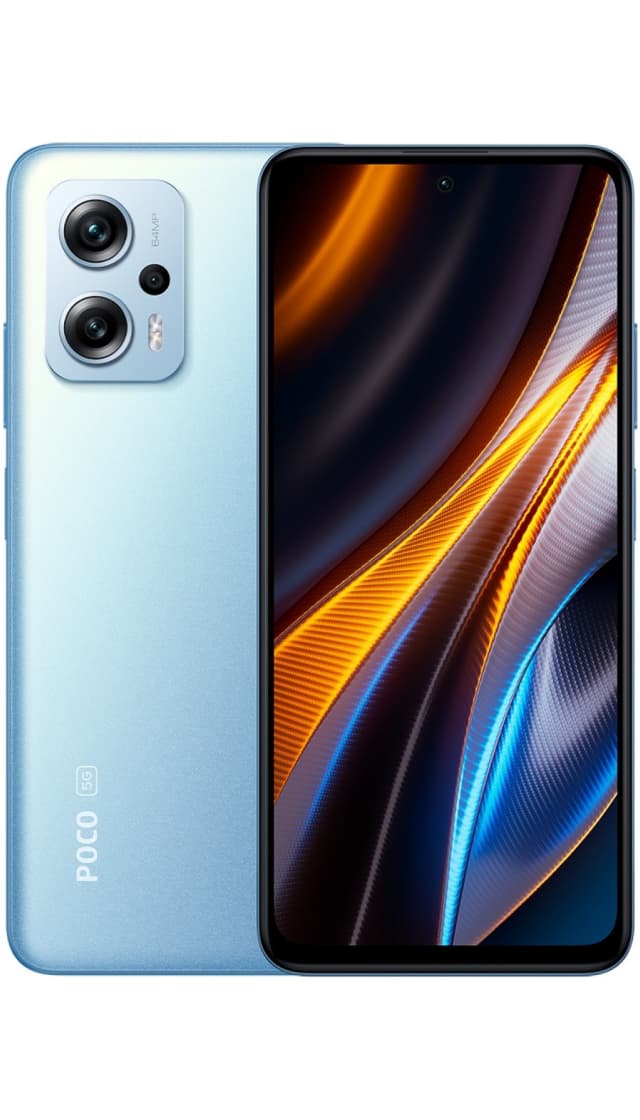 This is a smartphone on Android 12 with a very fast and productive processor, with a huge touchscreen size, with a very cool camera that has 3 modules (64 MP Wide, 8 MP UltraWide, 2 MP Macro), and the front camera here turned out to be very high quality, which can make beautiful selfies. And Xiaomi Poco X4 GT has such features: a slot for two SIM cards, cut-out notch above the screen (so that a selfie camera, speakers and additional sensors are placed there).

The company Xiaomi in June 2022 officially announced its new smartphone Xiaomi Poco X4 GT in the series of mobile devices Xiaomi Poco. In our subjective opinion, this year one of the important parameters for smartphones has become support for 5G networks, and this new model has received such a characteristic. As well as many other smartphones with support for 5G networks in our catalog.

“Out of the box” on the new smartphone installed Android 12, which did not receive any version updates. And besides, it is important to note immediately that the model Xiaomi Poco X4 GT supports two SIM cards (view all smartphones with 2 sim cards in the catalog).

In the case Xiaomi Poco X4 GT thickness 8.9 mm is placed battery for 5 080 mAh and a very large IPS LCD touchscreen with a diagonal 6.6″ and refresh rate 144 Hz. As you can see in the official photos, the body has a neat little cutout in the screen that houses the selfie camera. Thus, the manufacturer decided to increase the screen area without increasing the physical size of the smartphone body. The screen is very close to the edges of the case, which also improves the ergonomics of using the phone with one hand. This model could become a flip smartphone and get into our catalog on a separate page, where all phones with flexible screens are collected. Unfortunately, this did not happen. And therefore, if you are interested in smartphones with such top-end characteristics, we advise you to look at them in our catalog and get a deeper understanding in which direction the entire mobile electronics industry is moving. Perhaps, in a couple of years, every second person on the planet will have such flip smartphones.

The smartphone Xiaomi Poco X4 GT has two cameras: main camera (64 MP Wide + 8 MP UltraWide + 2 MP Macro) and front-camera (16 MP Wide). If you look at the quality of the photo of the main camera, then these are very good photos with high quality and detail. Look at the example of photos and videos taken on this smartphone.

In addition, the main camera has a feature, namely additional modules. It is better to judge about the advantages and disadvantages of several lenses in one smartphone, as well as about the possibilities of software image enhancement, by real photos and videos taken with such a camera. Therefore, be sure to look at all the photos of the Xiaomi Poco X4 GT on this page in order to draw your conclusion on whether this is a good camera or not.

The speed of the smartphone affects not only the optimized software (the newer Android, the better), but also the characteristics of the hardware: the processor and the amount of RAM. Xiaomi Poco X4 GT has 8-core MediaTek Dimensity 8100 (5 nm). RAM here with size 8 GB.

Price for Xiaomi Poco X4 GT: buy or not to buy?

The choice to make is not difficult — to buy or not to buy — we will help you to solve it right now. New smartphone Xiaomi Poco X4 GT we took and carried out segmentation for the quality of the camera, screen size, battery capacity and processor performance. So, if you want to buy a smartphone with a huge screen, then this model perfectly suits you. If you want to receive super quality photos, you can safely take this smartphone and do not overpay for top models. And, finally, on the performance of the processor, this model is very powerful with a very capacious battery here.

Having dealt with the average characteristics, it remains to understand whether it is worth all the declared price of $300 (without taxes and fees). Here everyone makes a choice for himself and evaluates all the pros and cons. 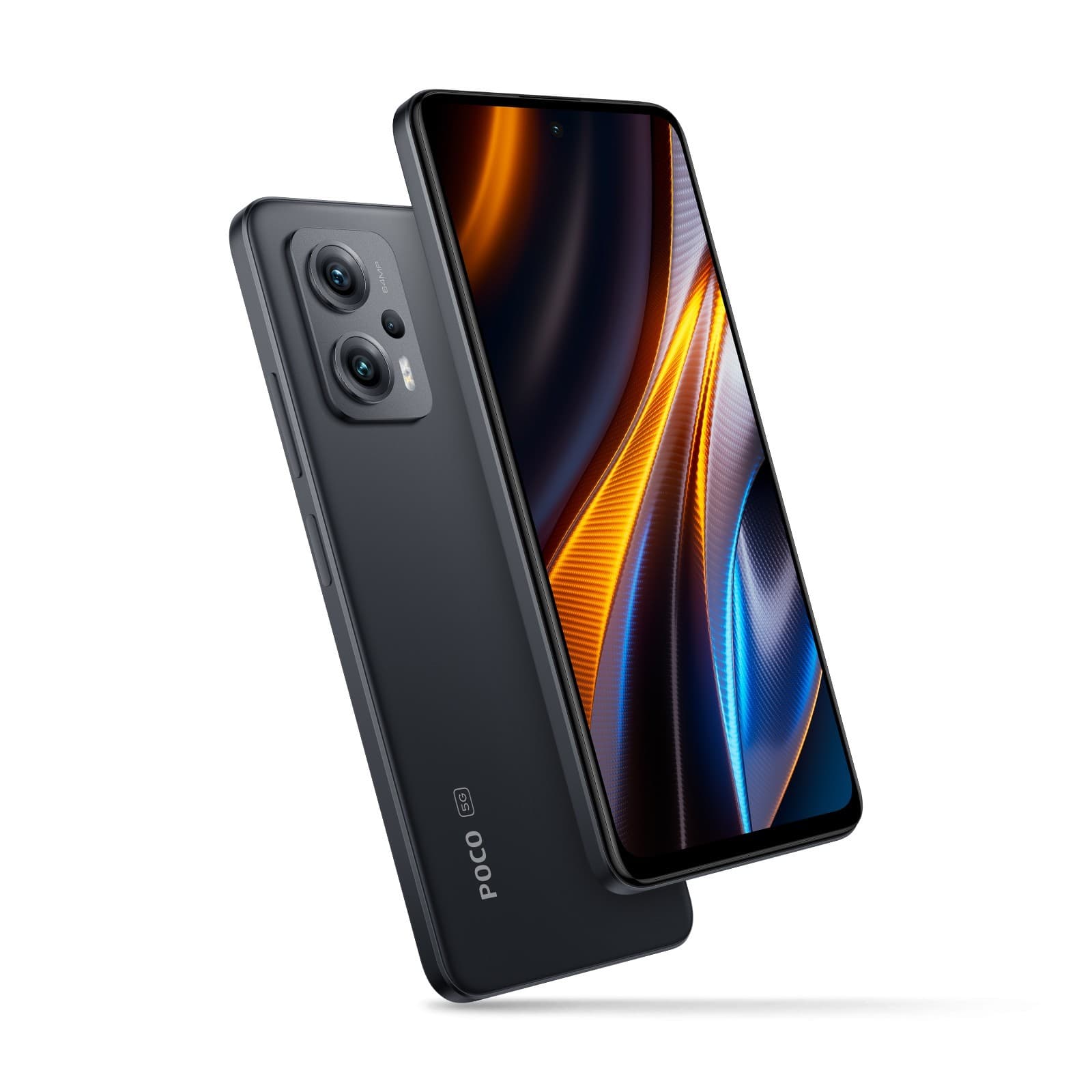 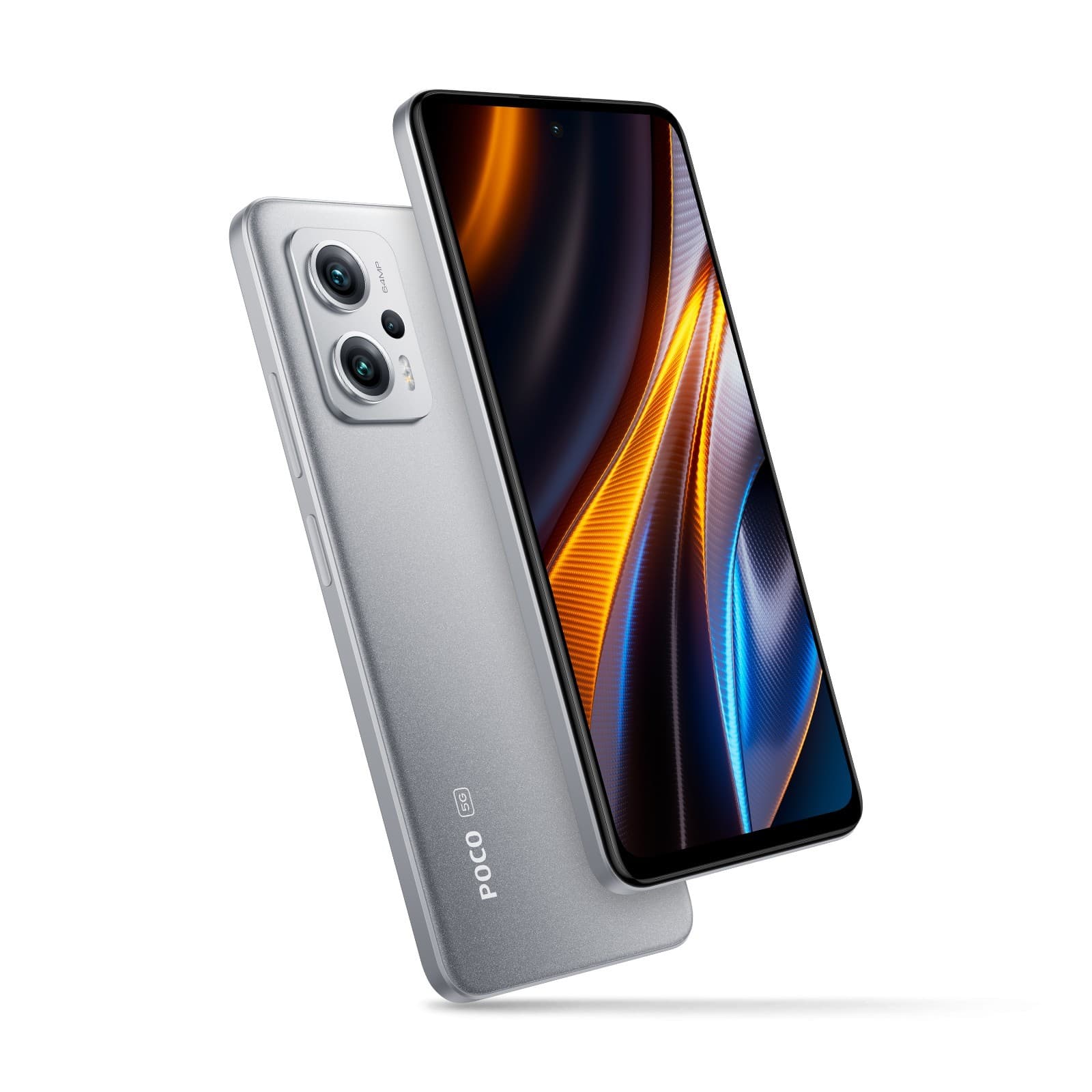 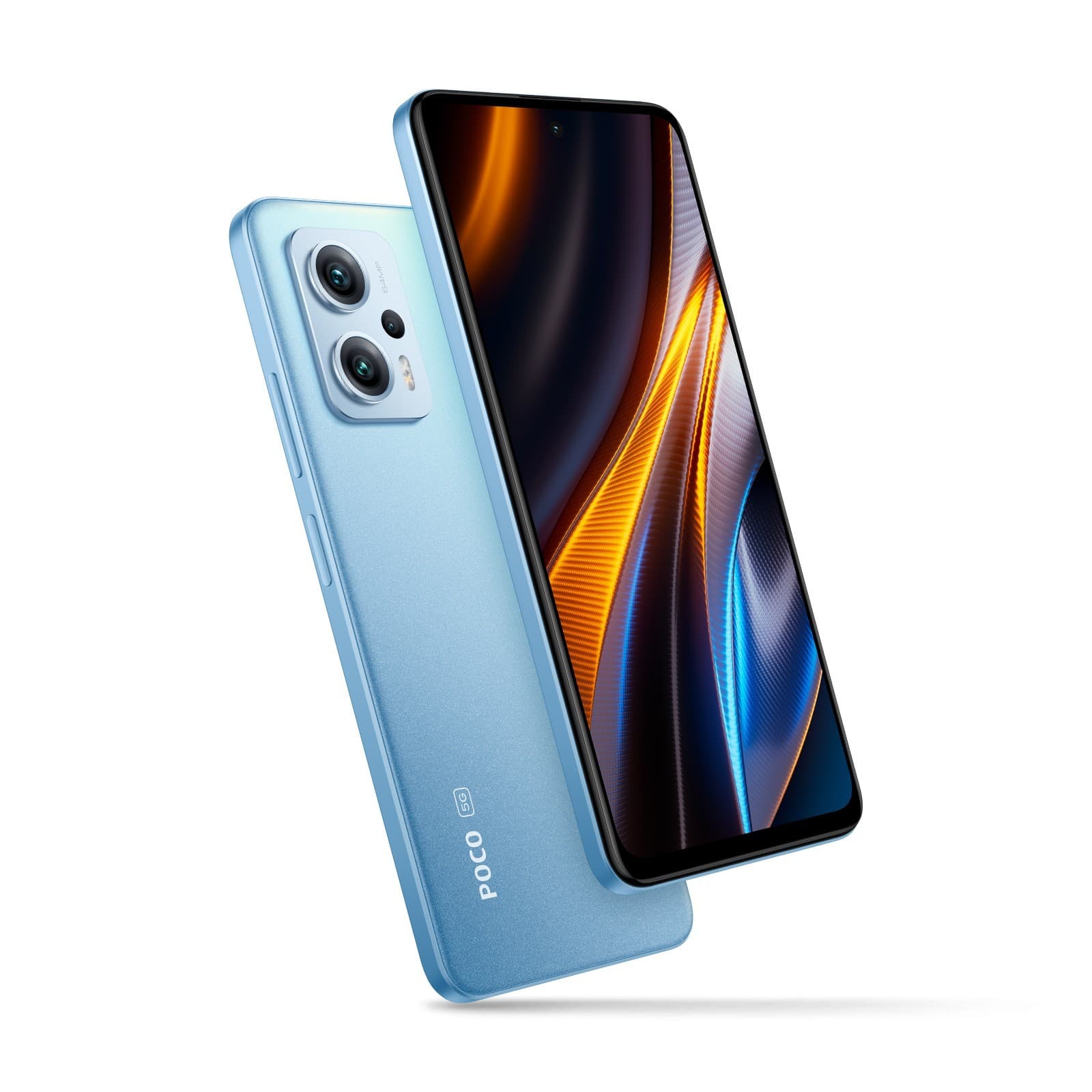 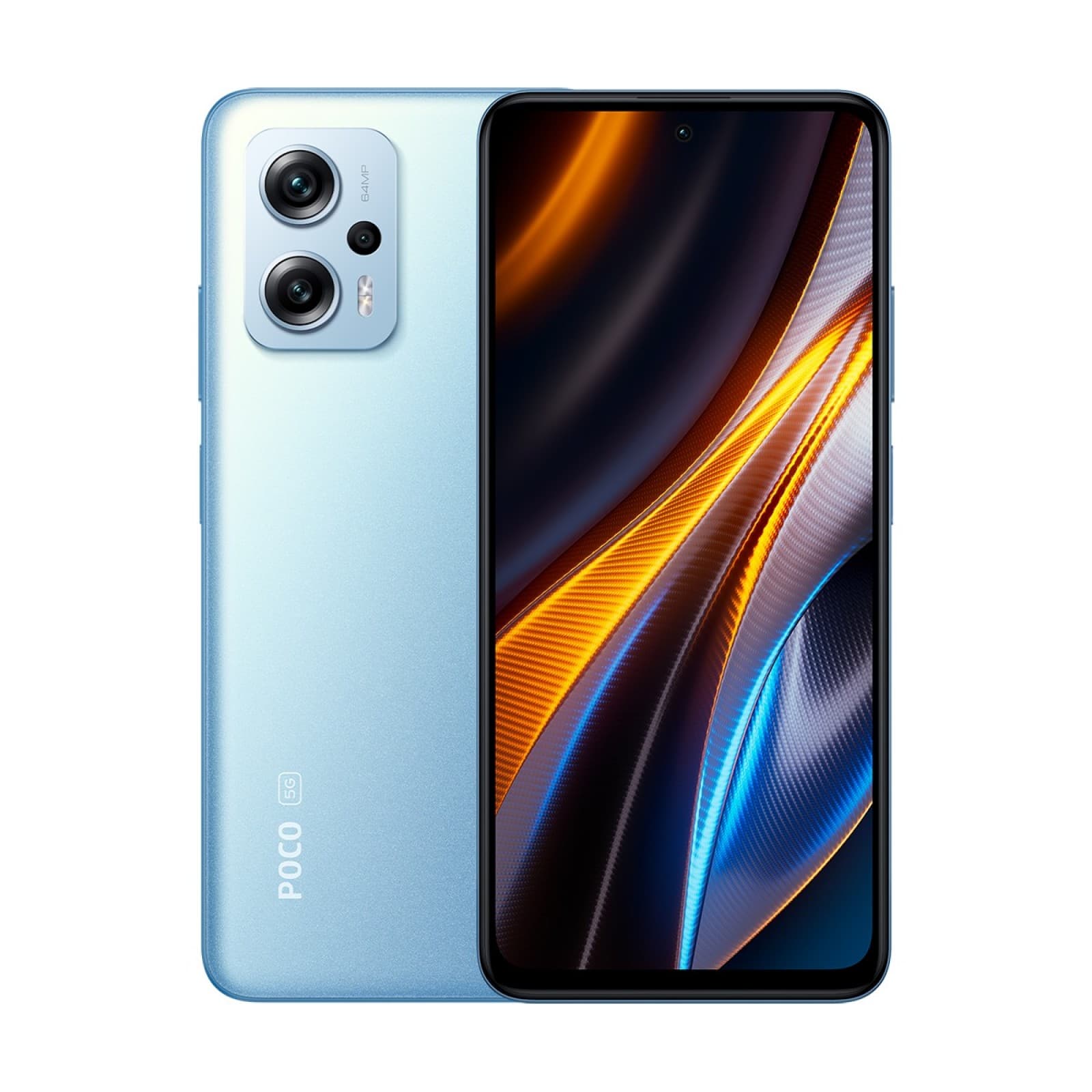 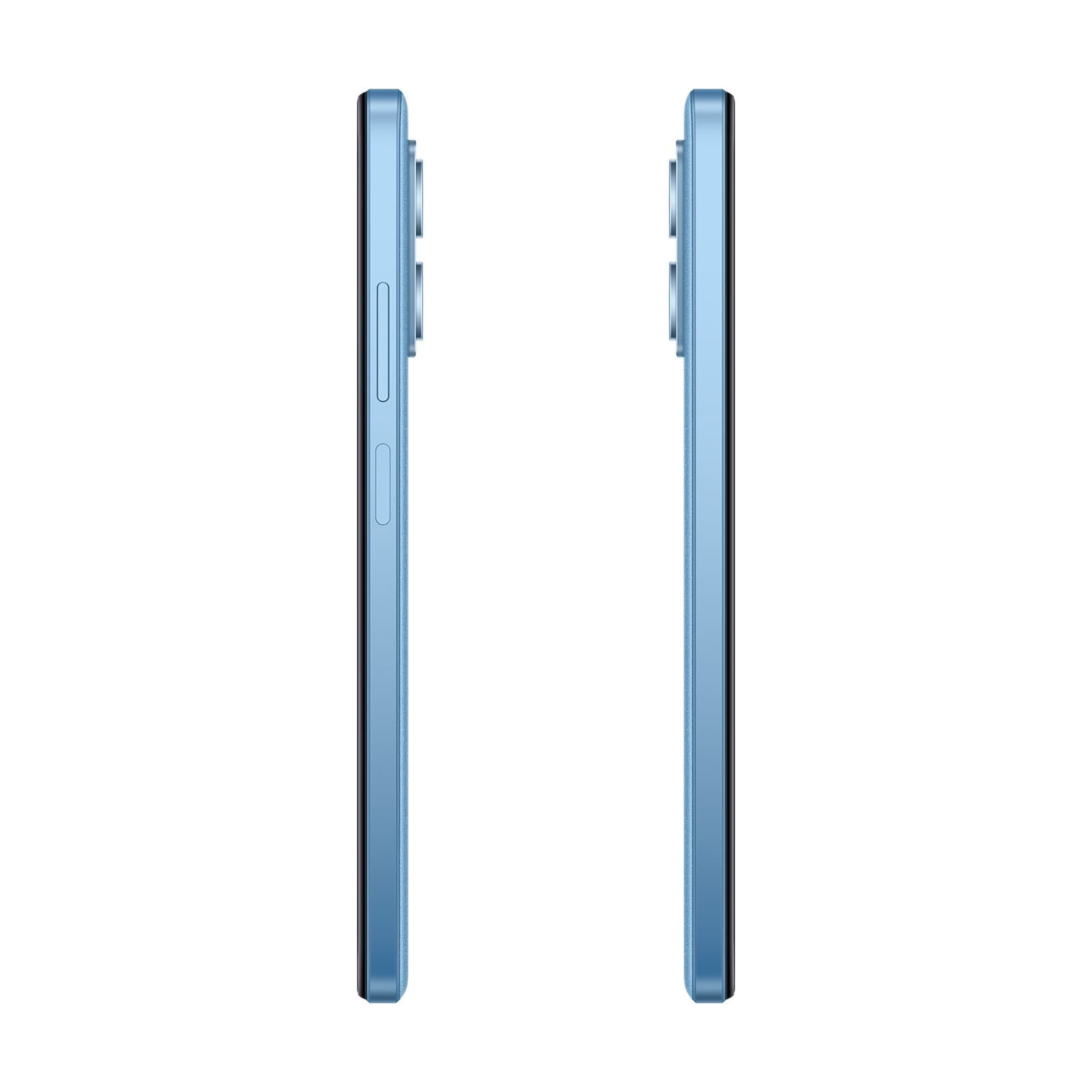 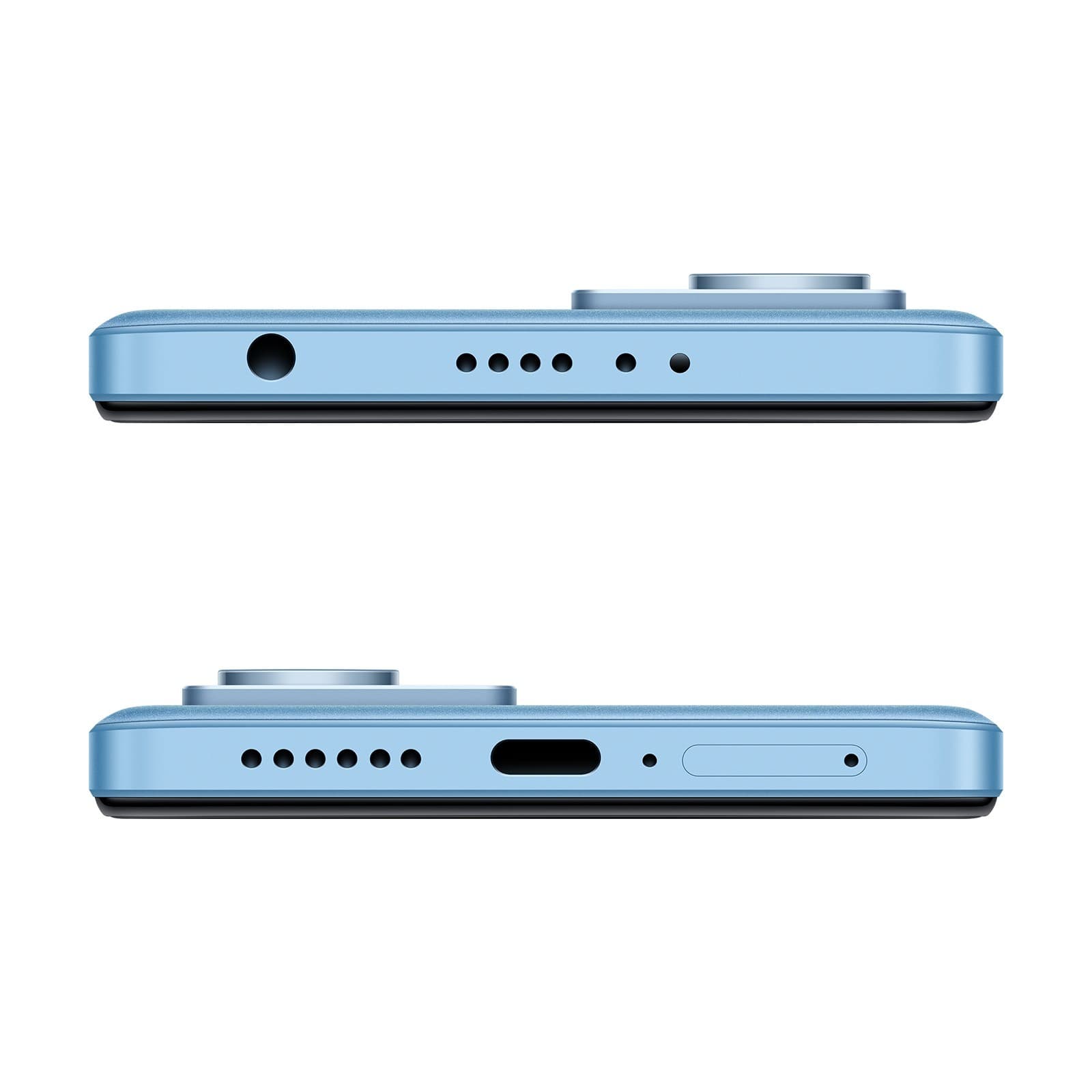 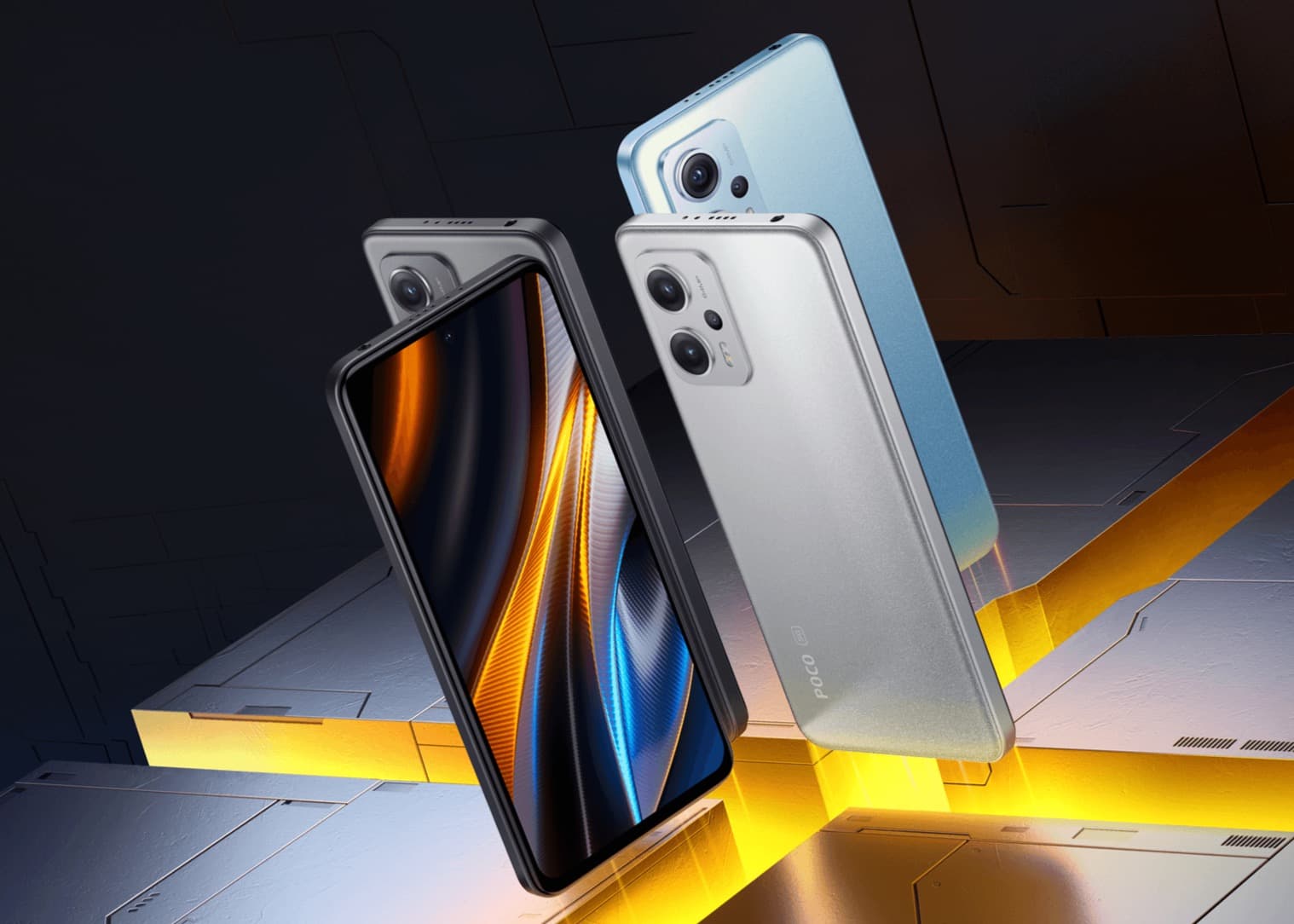 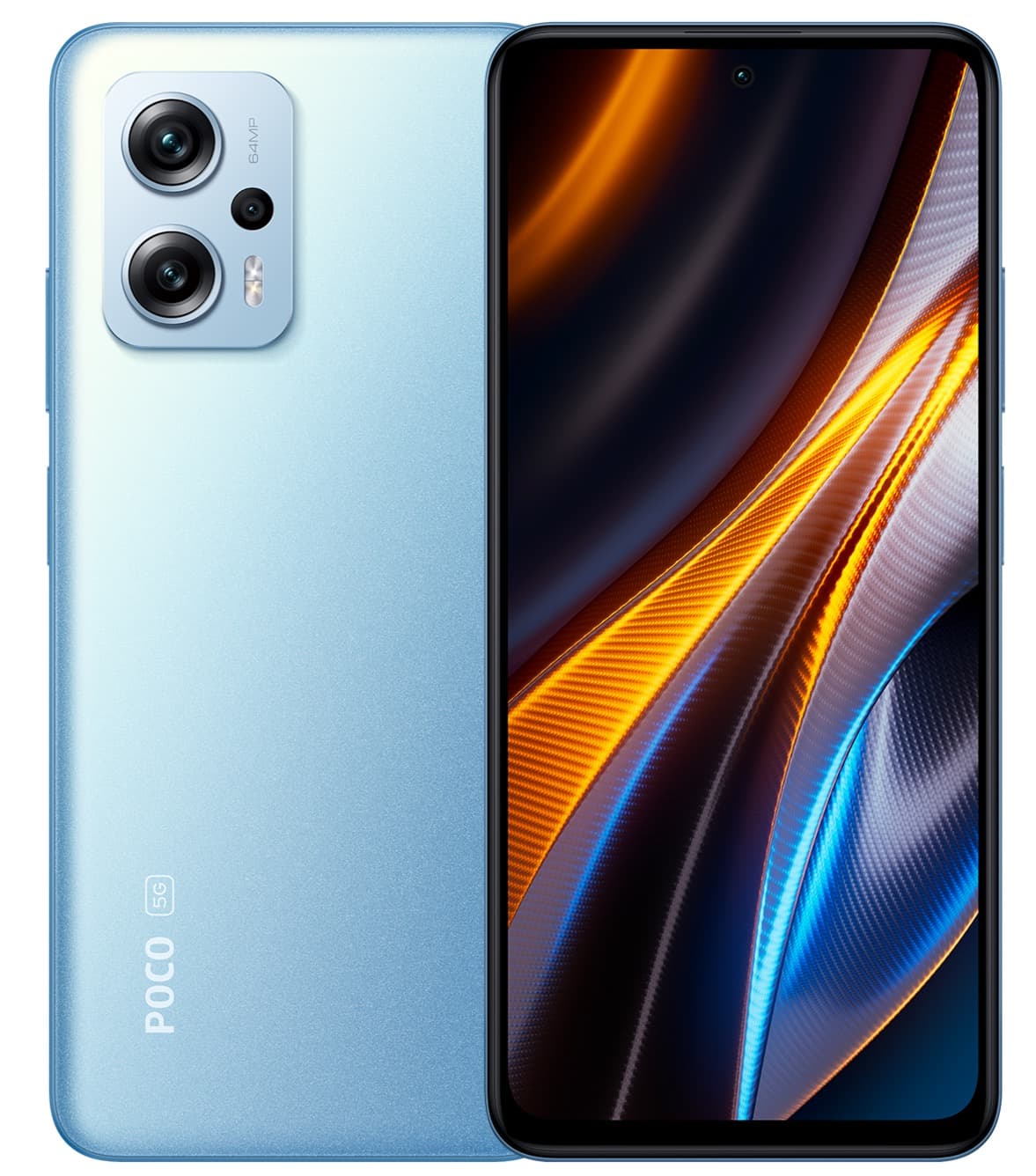 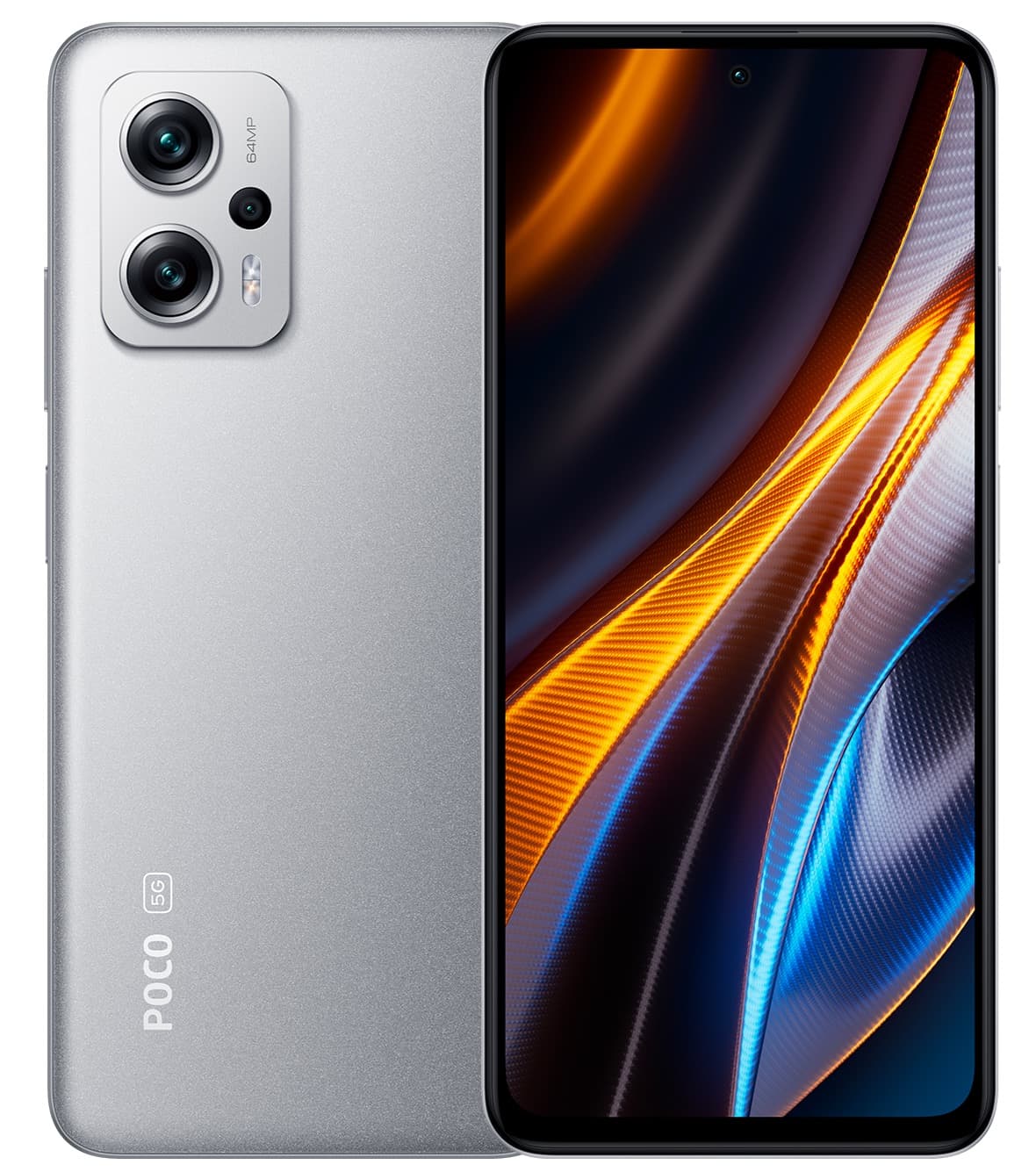 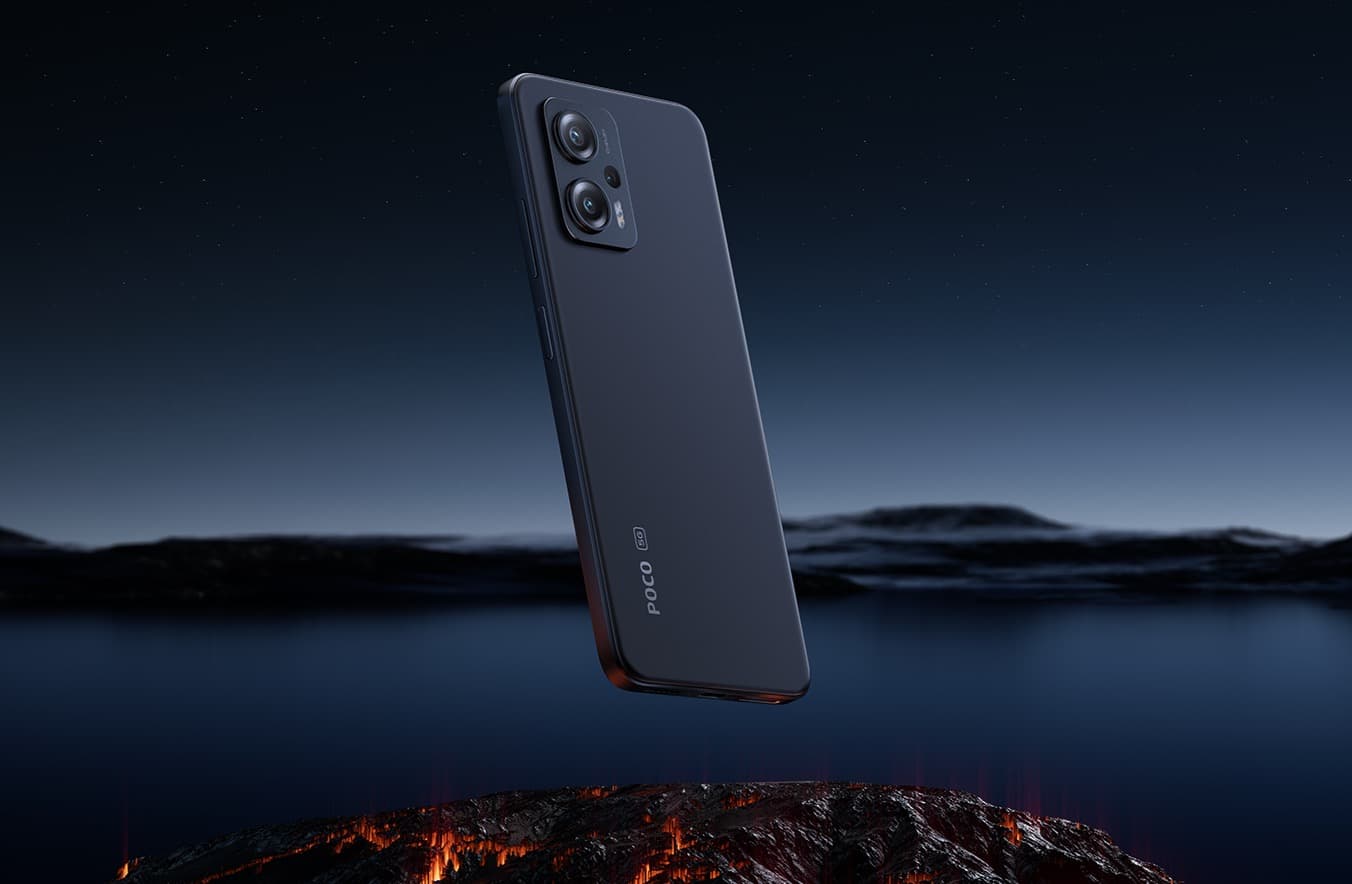 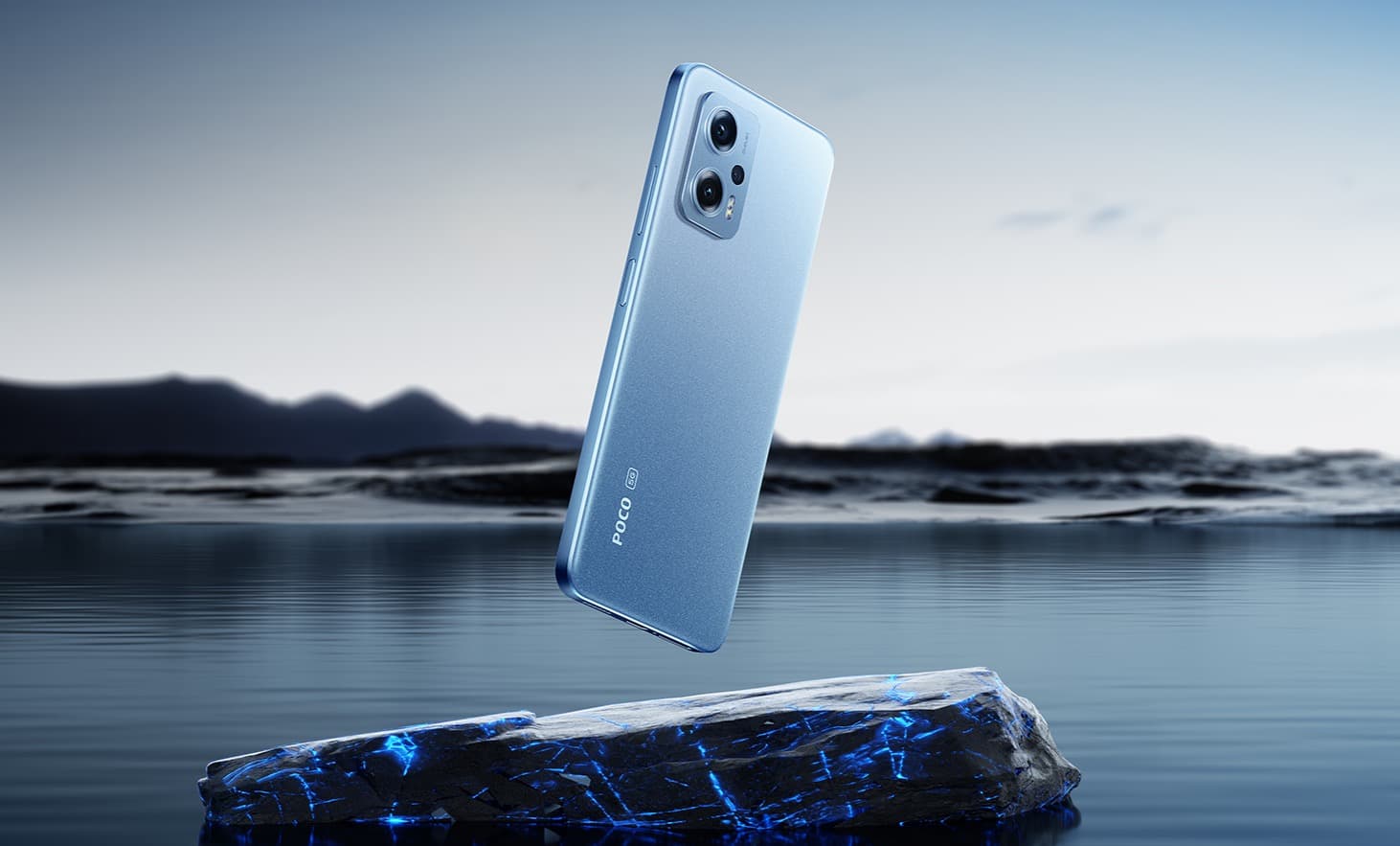 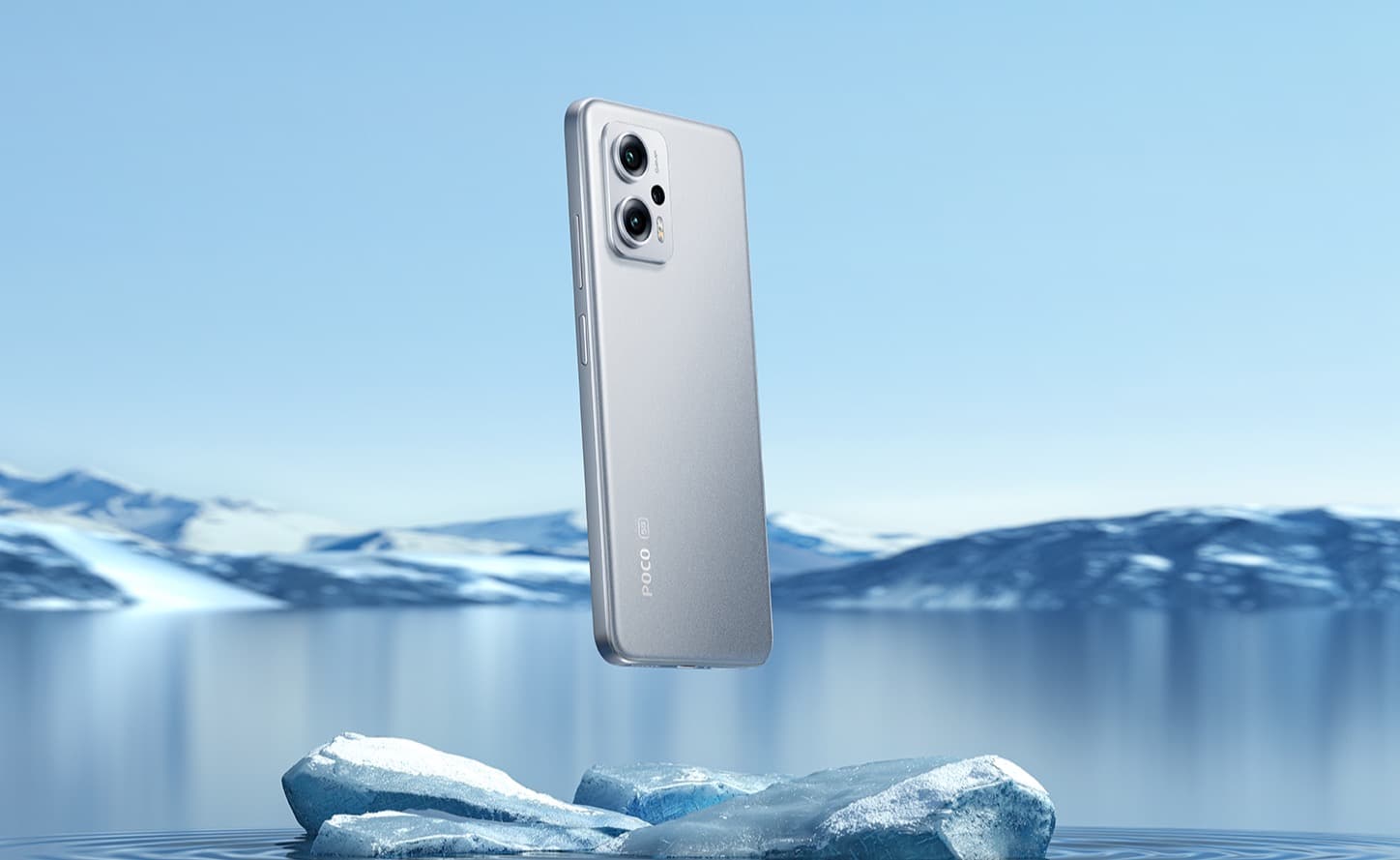 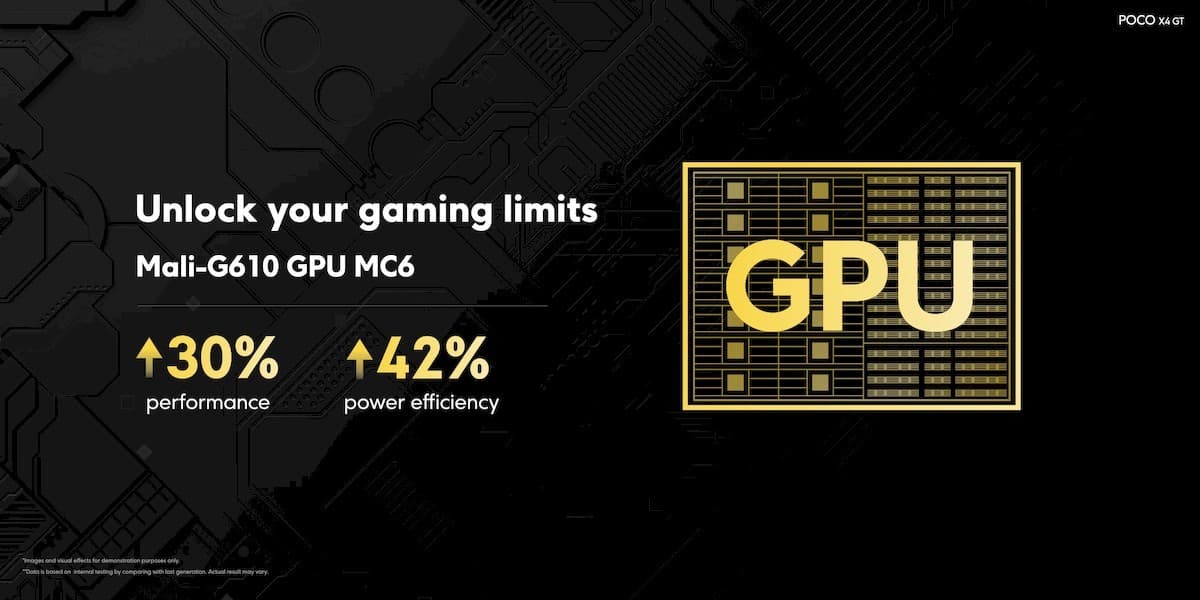 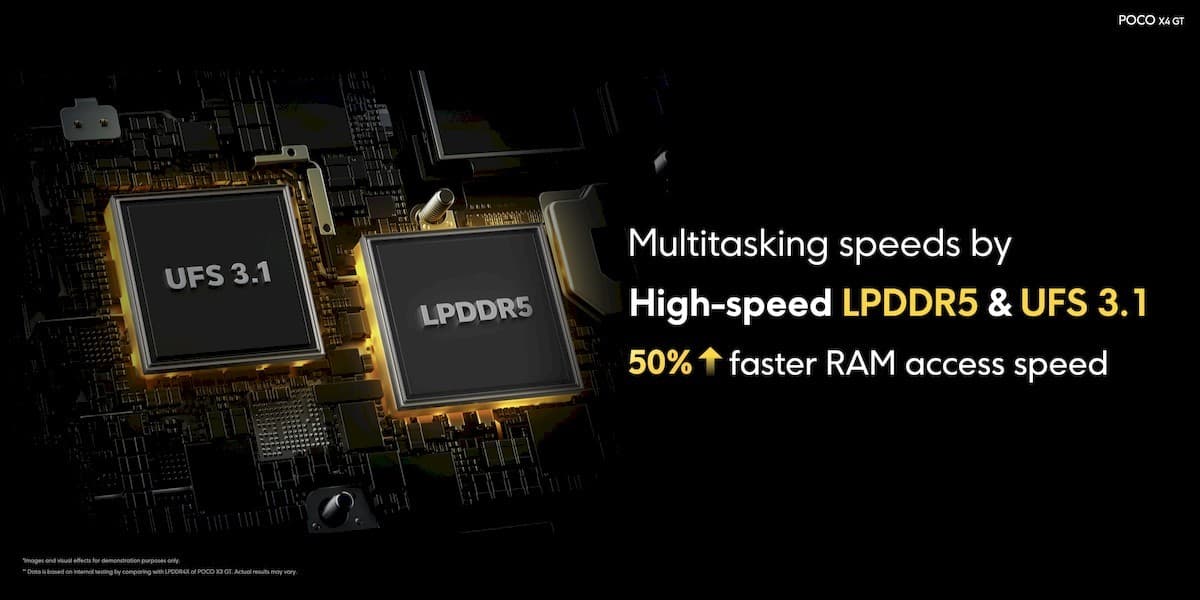 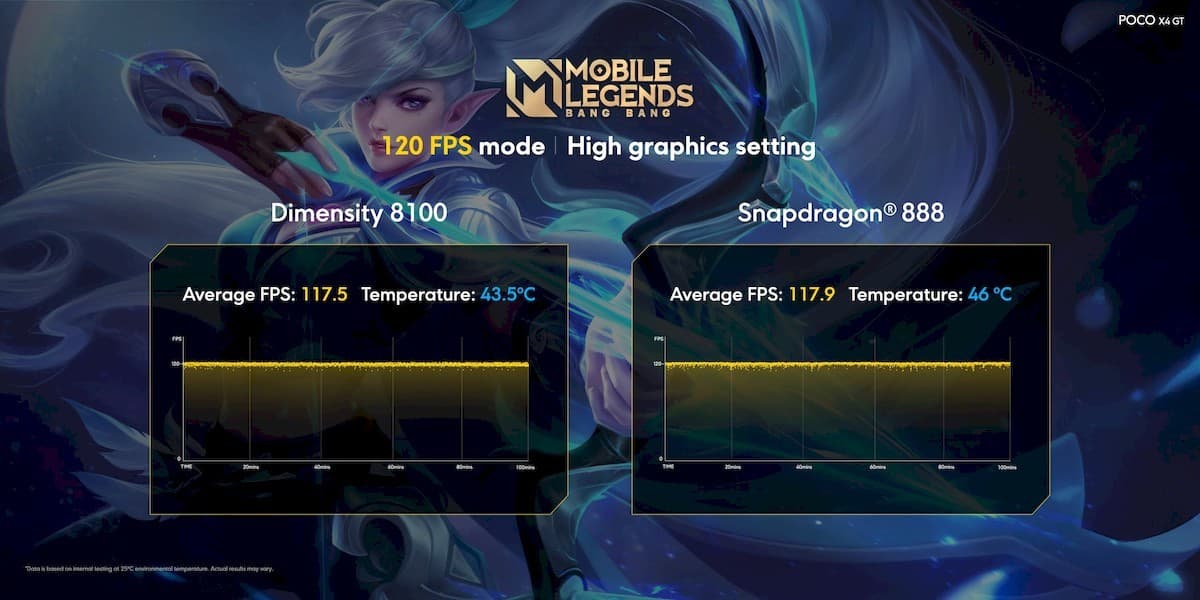 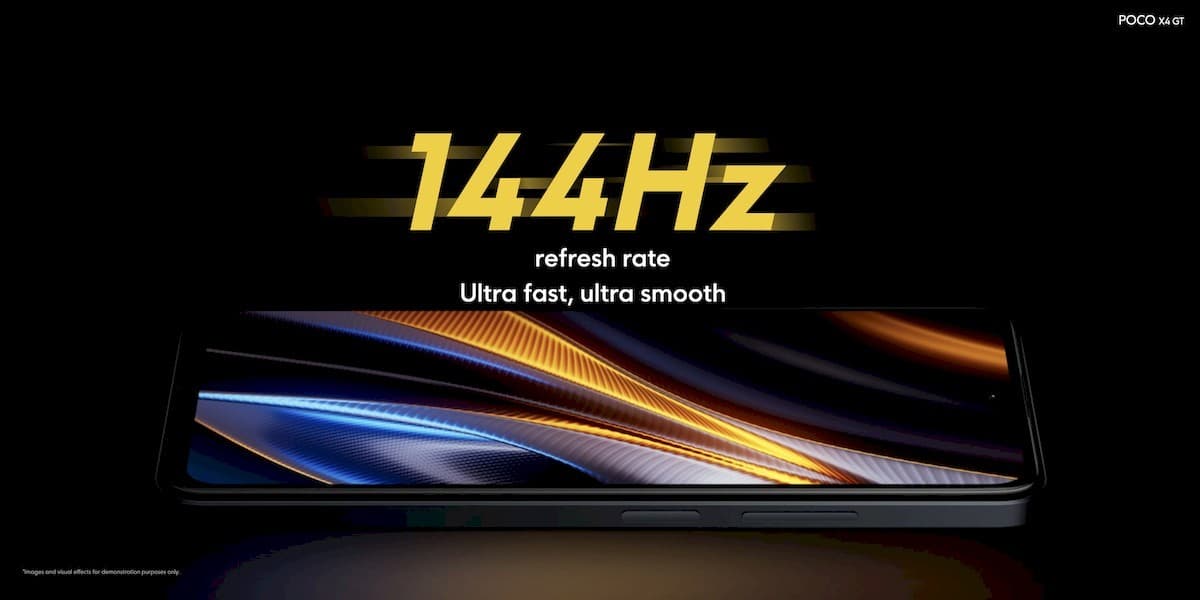 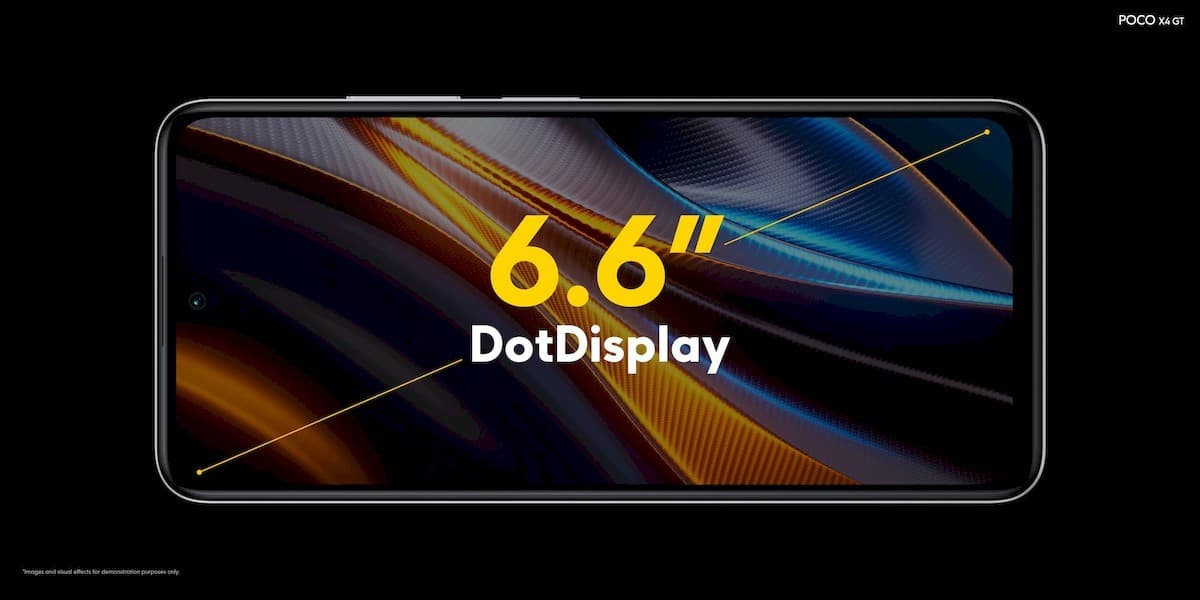 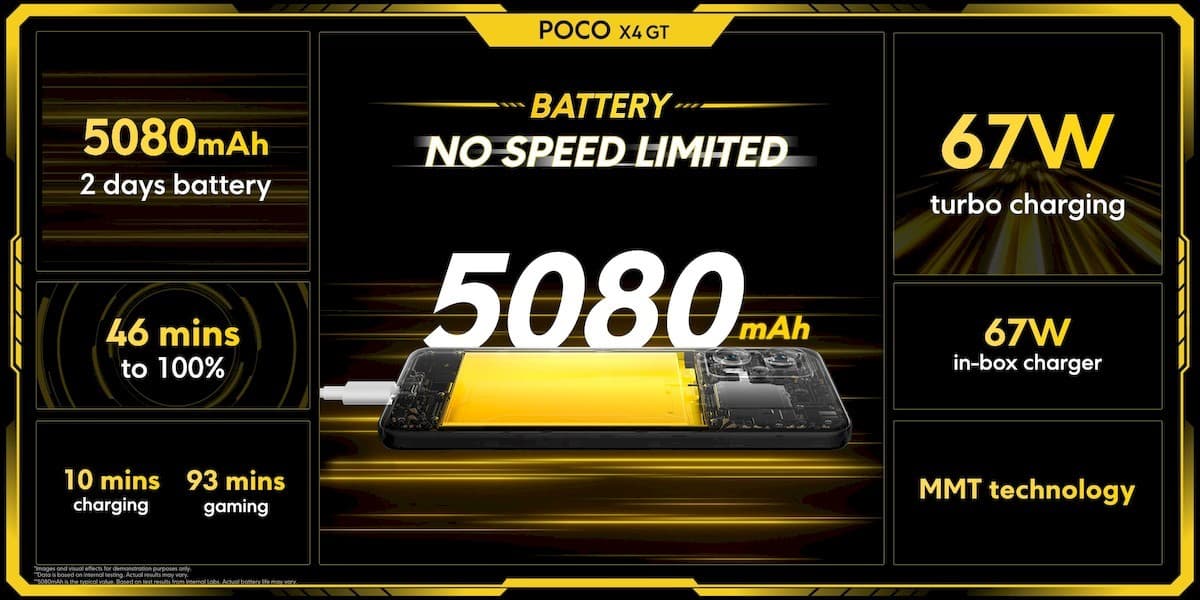 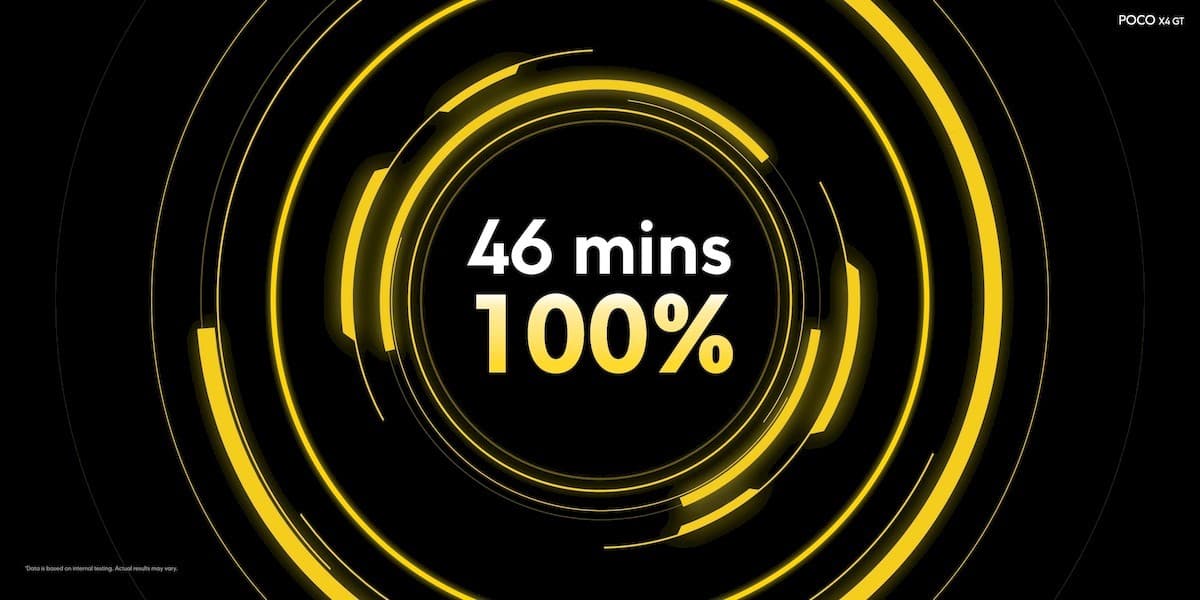 Both smartphones have a good balance of features and price. If you want a camera with optical stabilization for clear shots and non-shaky videos, go for the Poco F4. With such a camera, you will get a perfect AMOLED display and a powerful Snapdragon processor.

But if a regular triple camera is enough for you, and you want a 144Hz refresh rate display for a smooth game interface, then choose the Poco X4 GT.