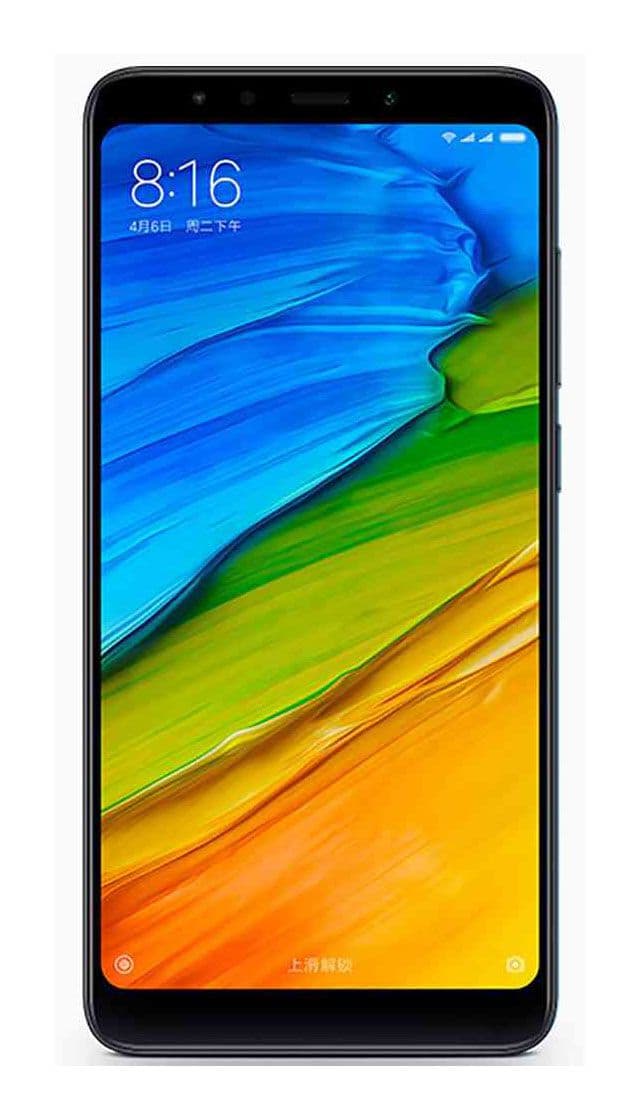 This is a smartphone on Android 7.1 Nougat with a very fast and productive processor, with a large touchscreen size, with  the usual main camera for photos and video, and the front camera here turned out to be absolutely ordinary. And Xiaomi Redmi 5 has such features: a slot for two SIM cards.

Chinese electronics manufacturer Xiaomi held a presentation on December 7, 2017 and showed two new models — Xiaomi Redmi 5 and Xiaomi Redmi 5 Plus. They are very similar in characteristics, but they differ in principle in screen sizes. So, Xiaomi Redmi 5 works on the Android 7.1 Nougat version, which is not bad for December 2017, especially if in 2018 the manufacturer releases an update to Android 8.0 Oreo.

Xiaomi Redmi 5 received a 5.7-inch IPS-screen with a resolution of 1440×720 pixels (density 282 ppi) and an aspect ratio of 18:9. The screen occupies almost the entire front panel, and now you will not find the buttons under the screen, they have become on-screen. Thus, the appearance of the phone seems very fresh and frameless. In general, the Chinese are in step with the times and adhere to the trends of 2018 in the design of smartphones. The case has four color options: gold, pink, blue and black. Also here fit a battery for 3 300 mAh.

The main camera Xiaomi Redmi 5 has 12 megapixels and flash. But special attention should be paid to the self-camera 5 MP, which received flash too. Therefore, your selfies in the dark or in poor light conditions will be much better on the Redmi 5 than on other models where a self-camera without a flash. Plus, in this smartphone runs a «butyfication» function with 36 modes to improve your photos.

The processor in Xiaomi Redmi 5 installed Qualcomm from the 400 series — octa-core Snapdragon 450, performed according to the standards of 14 nm process. This means that for such a budget model this processor is very good and fast. For comparison, Xiaomi Redmi 5 Plus runs on an old Snapdragon 625 chip. By the amount of built-in memory, you can choose between two options: 16 GB built-in with 2 GB of RAM or a version of 32 GB built-in with 3 GB of RAM. The difference in price between options is $15. Also in Redmi 5 there is a slot for memory cards with support up to 128 GB.

Price for Xiaomi Redmi 5: buy or not to buy?

The price of Xiaomi Redmi 5 officially announced at $160. So far it is known that the model will be sold only in the Chinese market, and it is not known whether a global version of this novelty will be produced. But we can definitely say that for such a price with these characteristics and design of the body Xiaomi Redmi 5 looks very tempting. You can buy, especially if there are updates to the new version of Android. The only caveat, if you decide to buy this model — make sure that you can reflash it or add your interface language, because «out of the box» the smartphone will be in Chinese (at best it can be translated into English).

We supplement the description. In February 2018, the manufacturer announced a very similar smartphone for the global market — this is the Xiaomi Redmi Note 5. We advise you to look at it if you liked this Redmi 5. 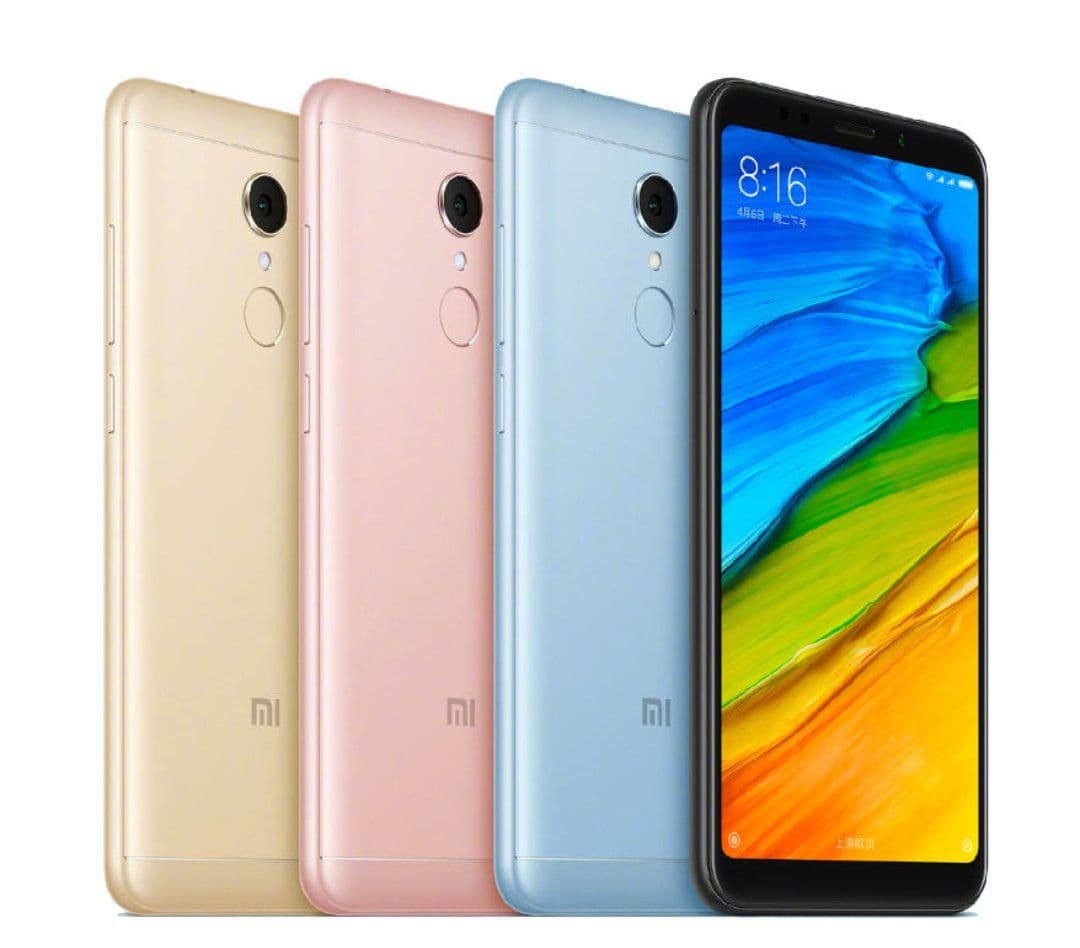 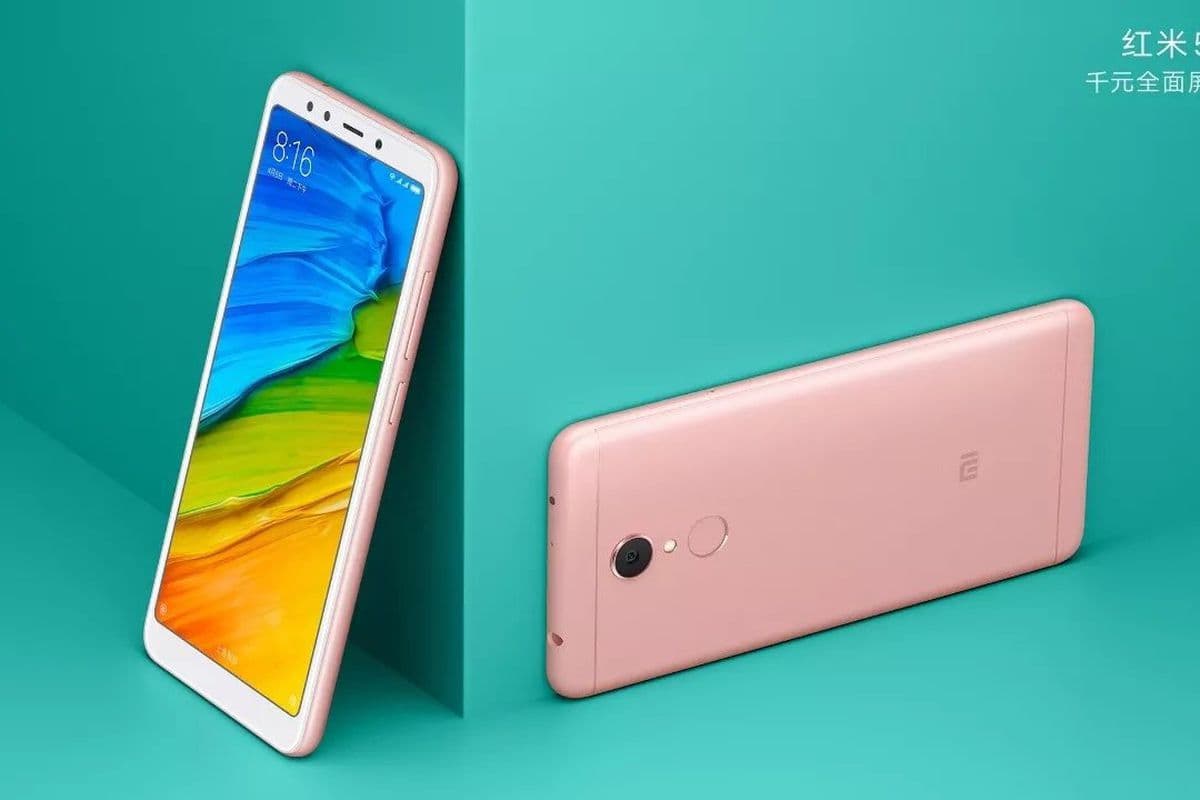 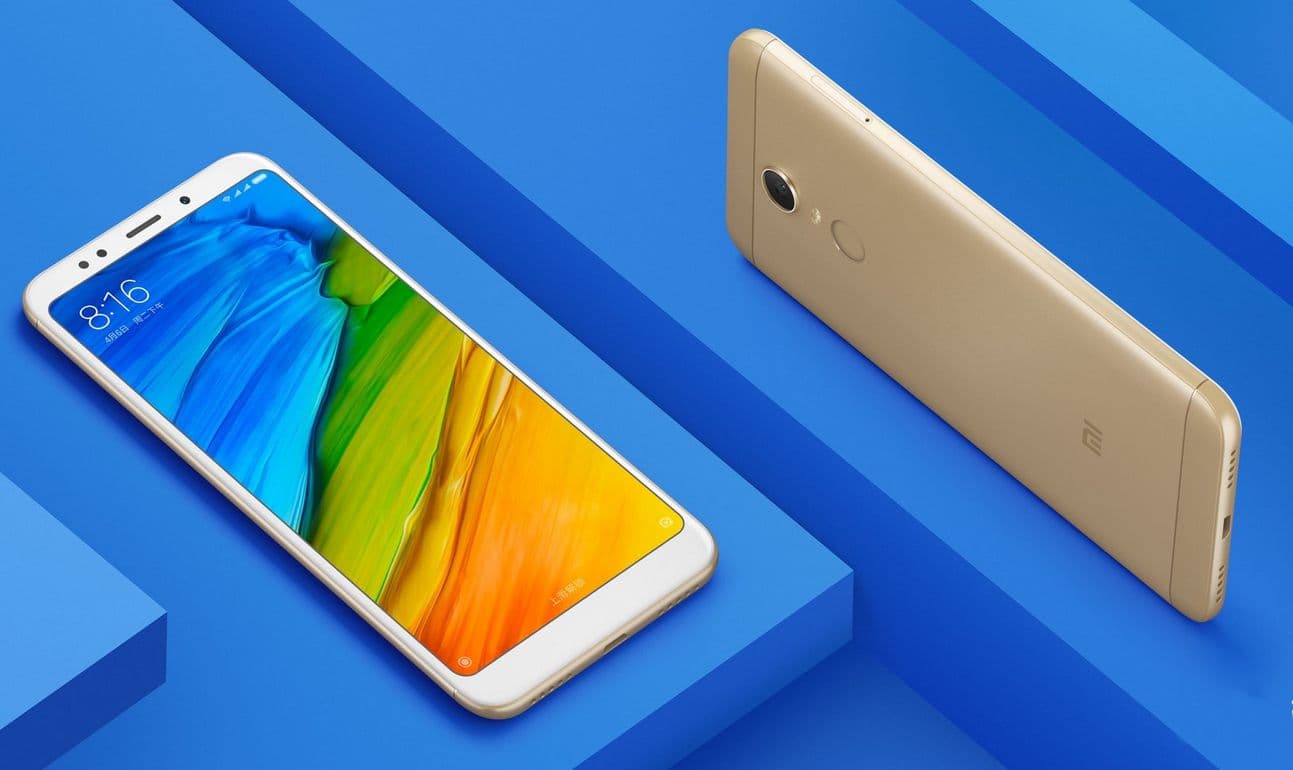 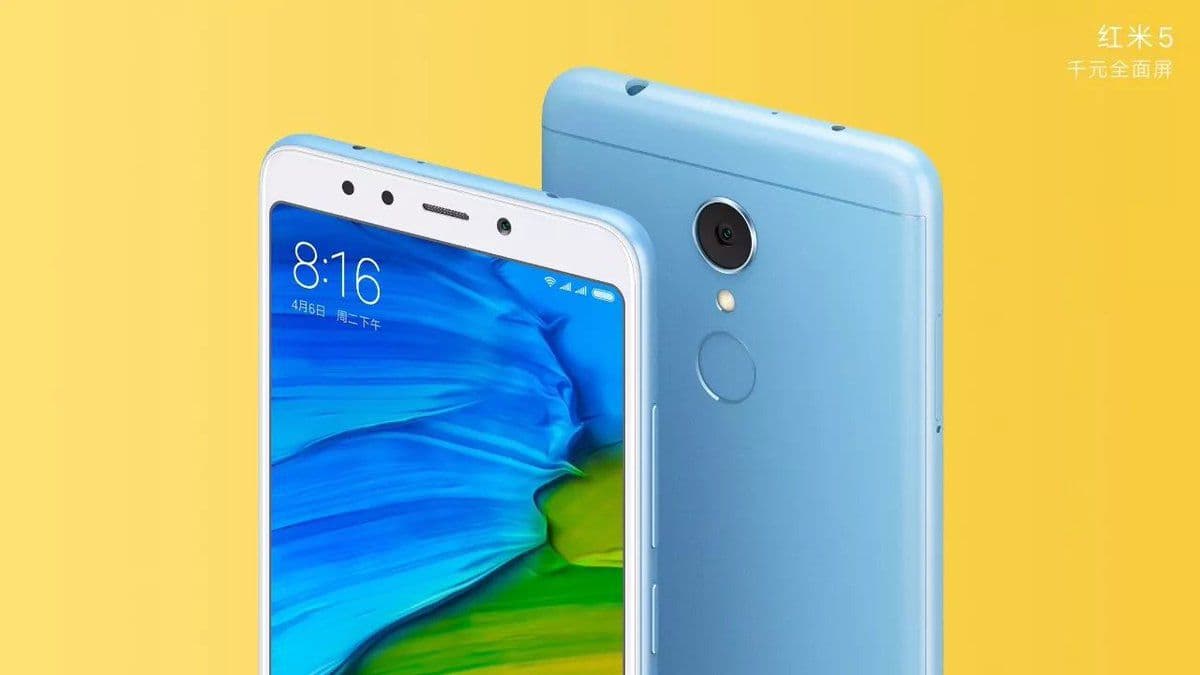 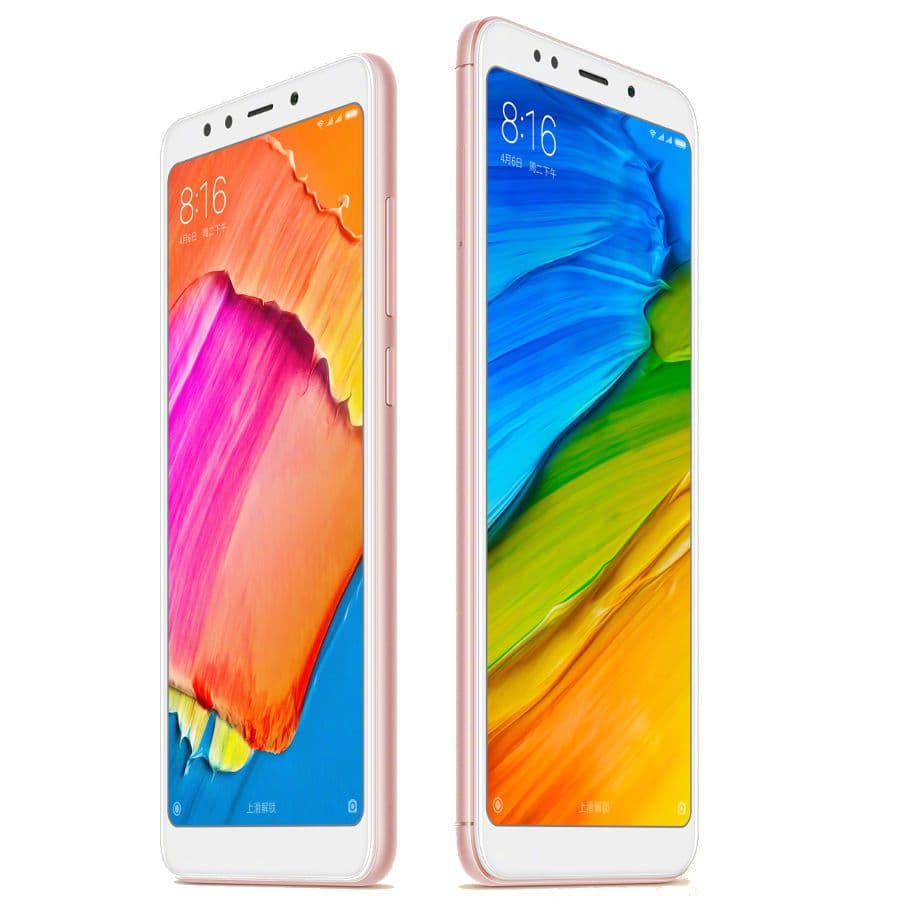 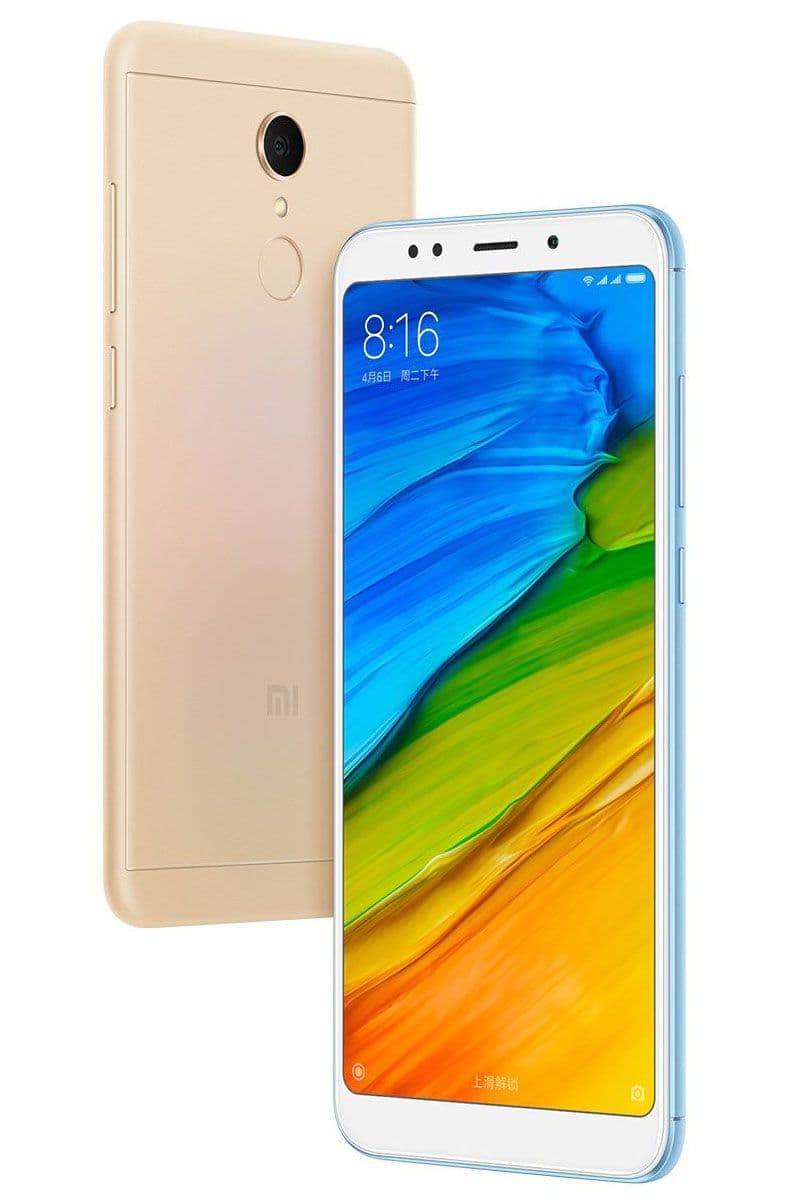 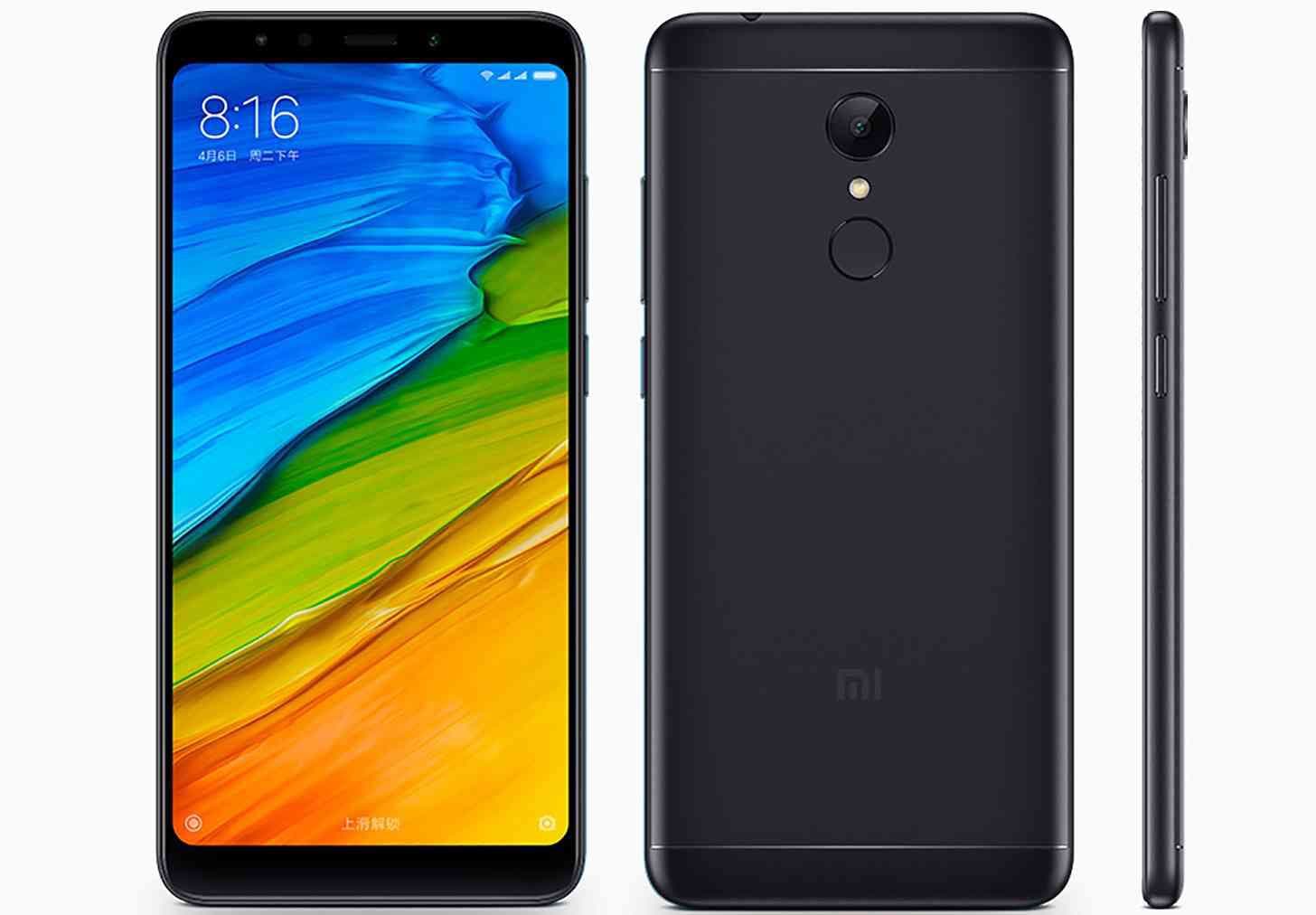 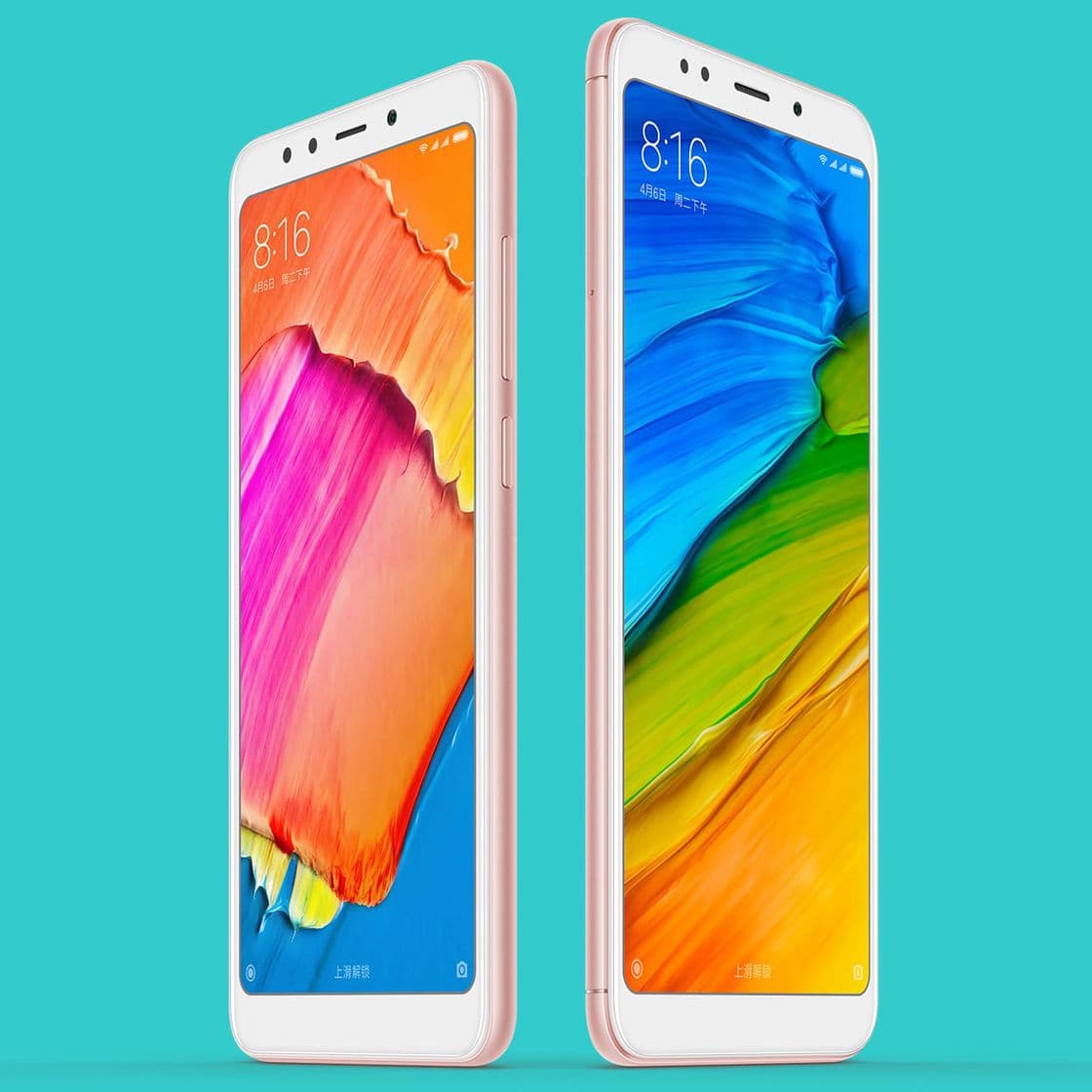