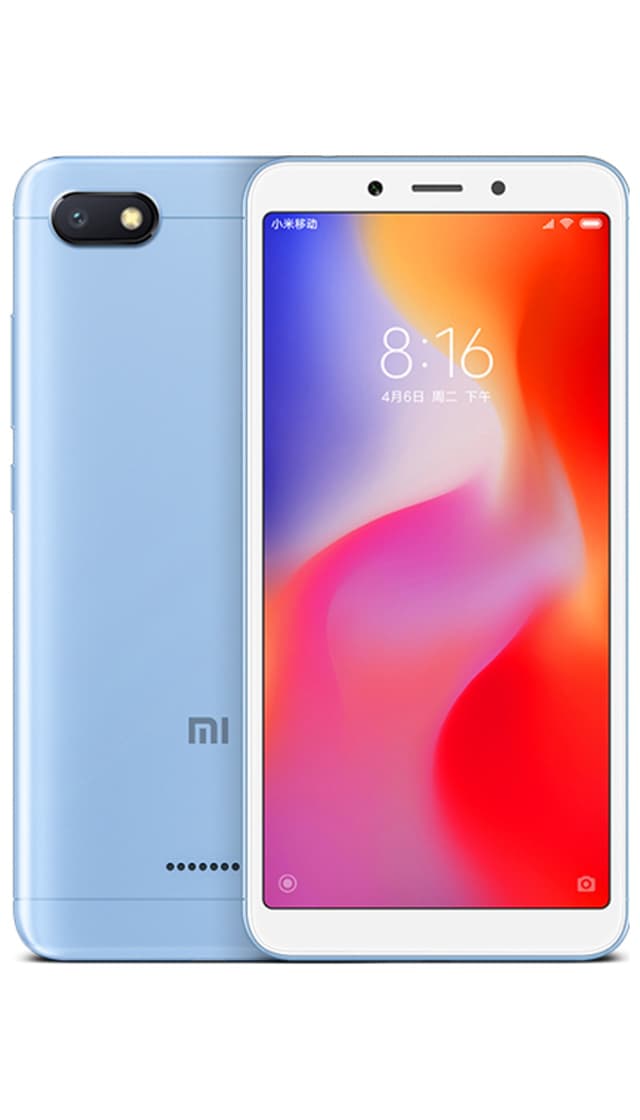 This is a smartphone on Android 8.1 Oreo with a usual good processor, with a large touchscreen size, with a very good main camera, and the front camera here turned out to be absolutely ordinary. And Xiaomi Redmi 6A has such features: a slot for two SIM cards. 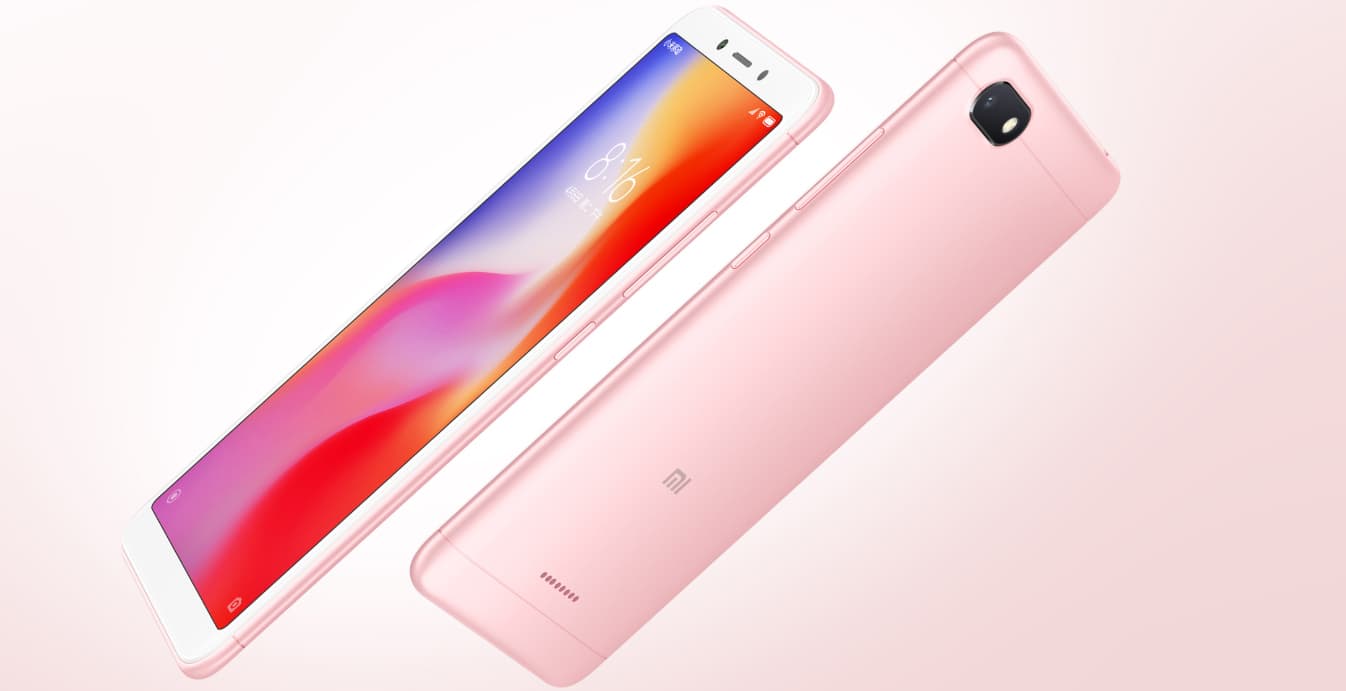 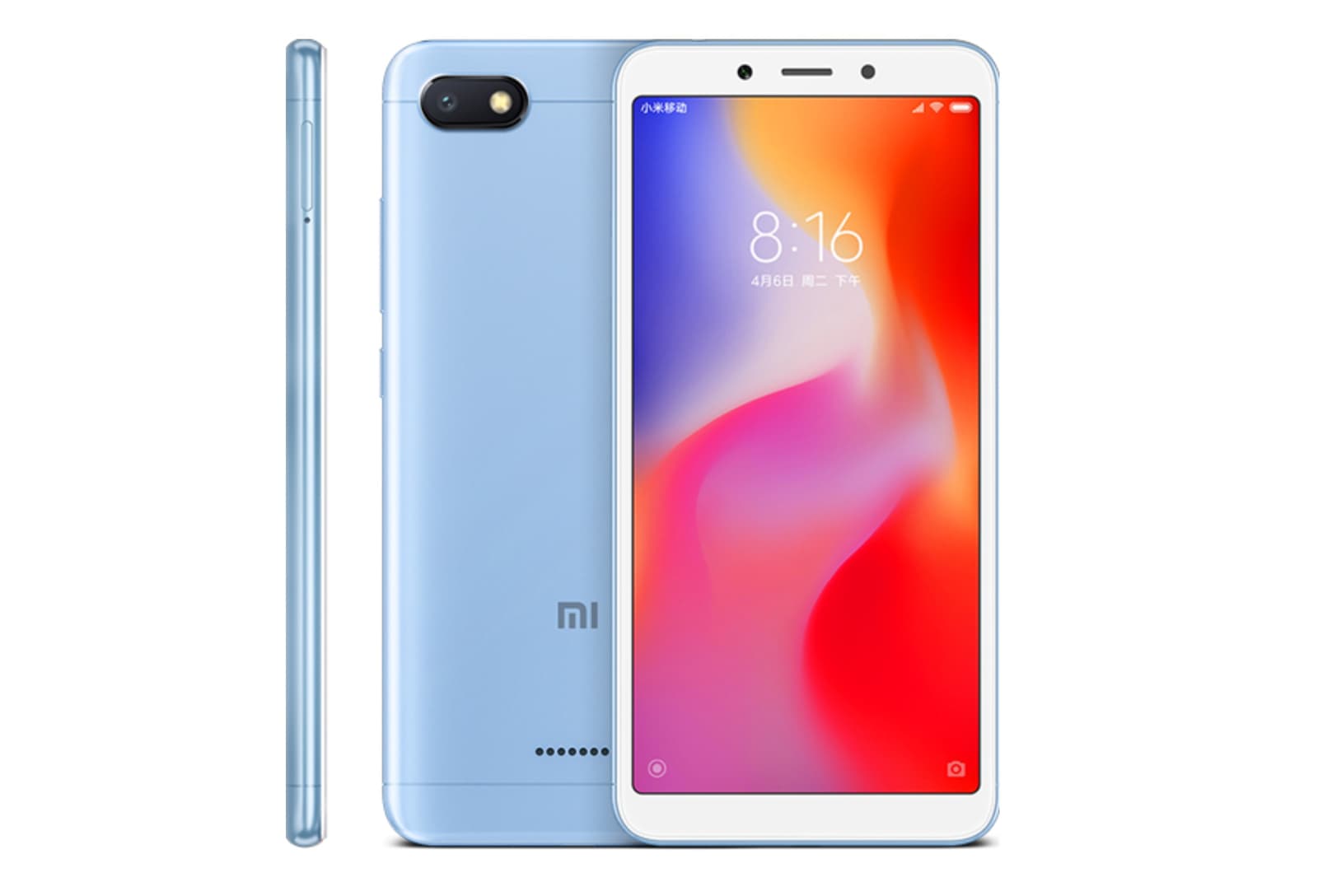 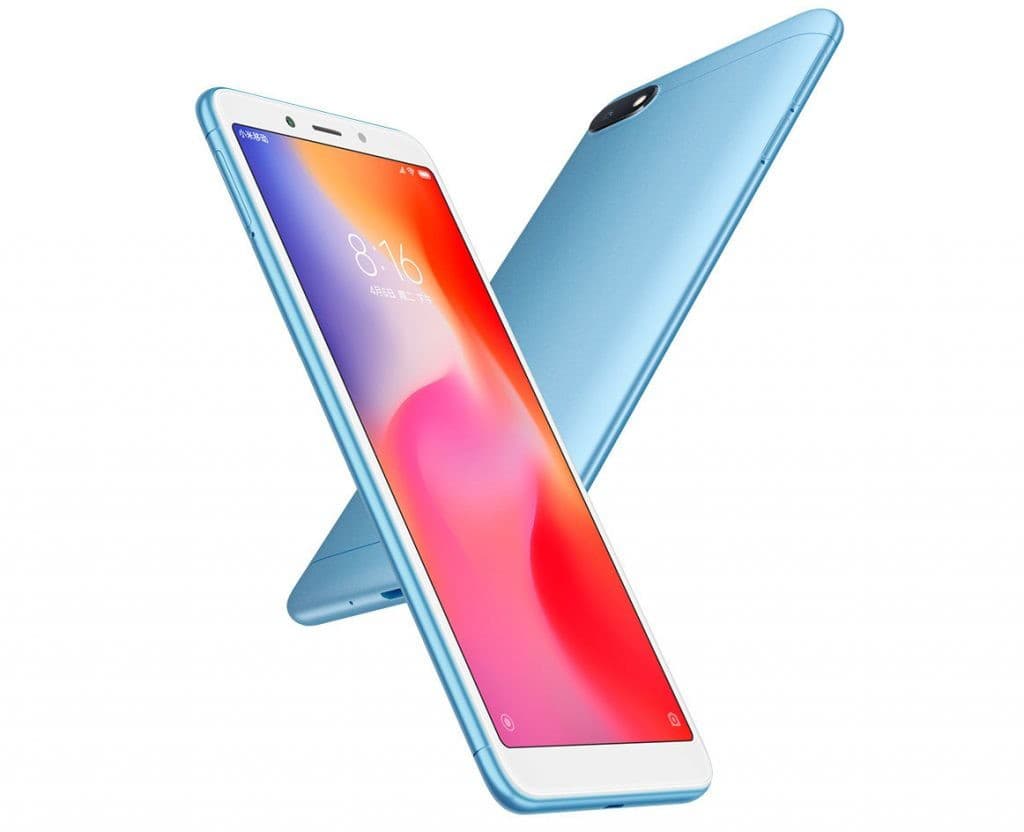 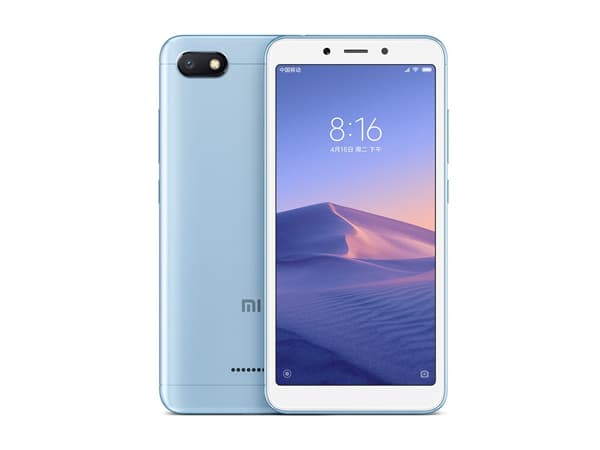 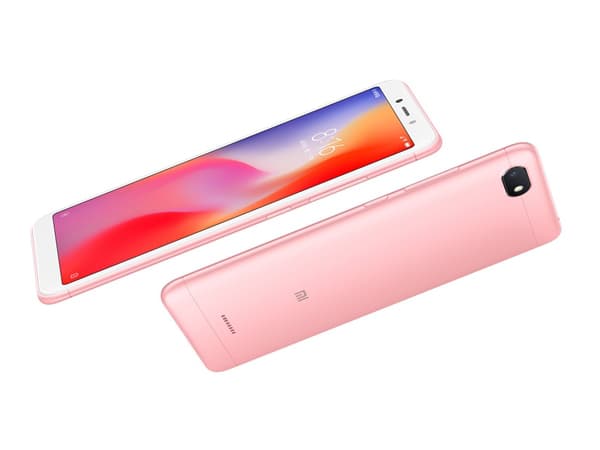 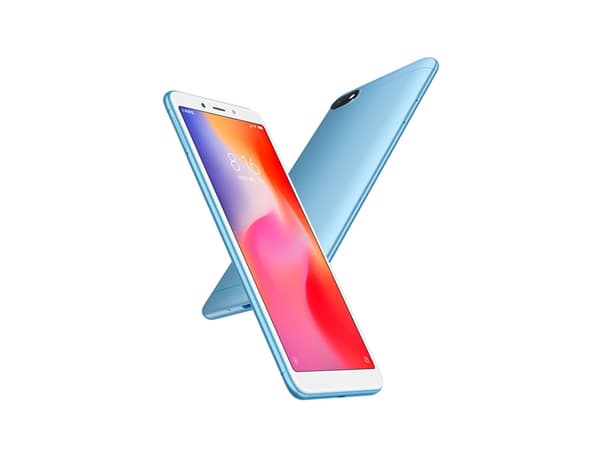 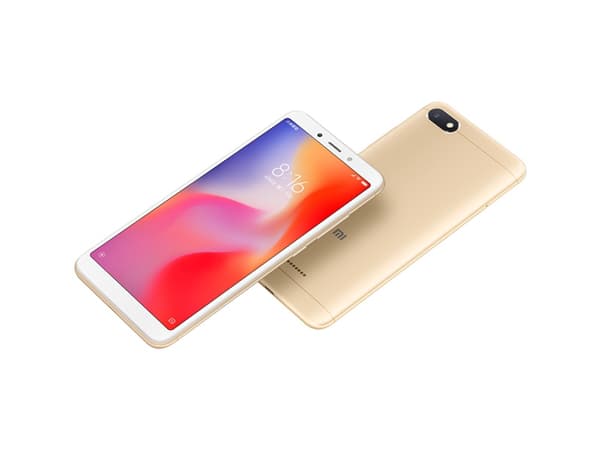 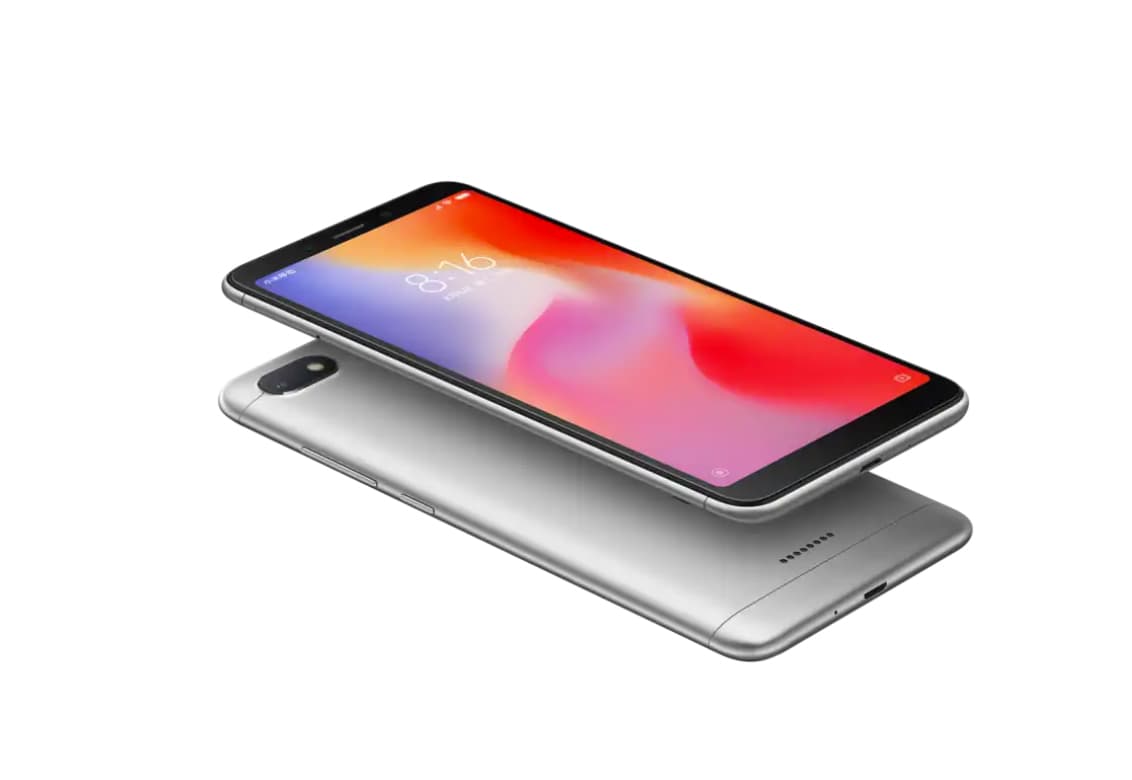 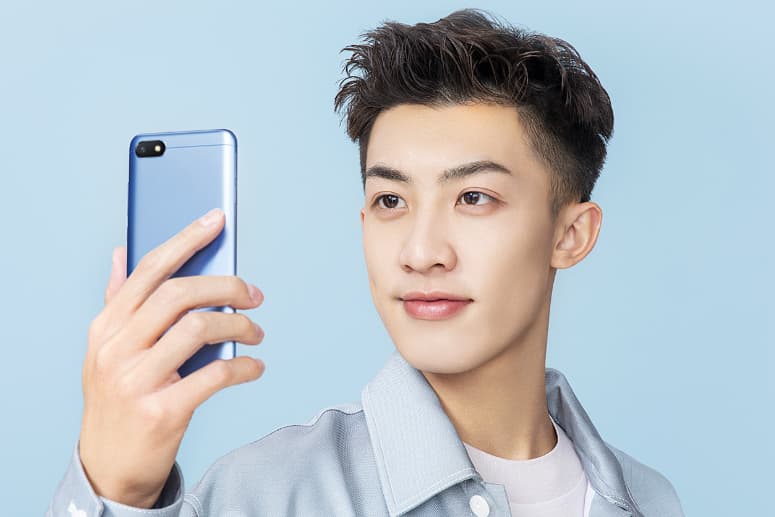 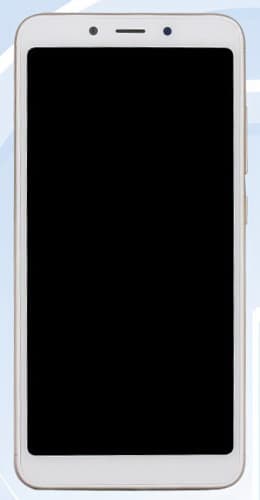 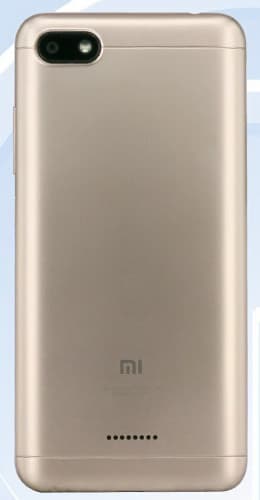 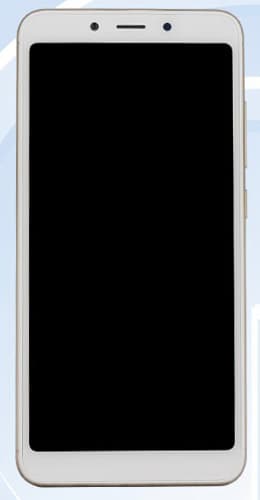 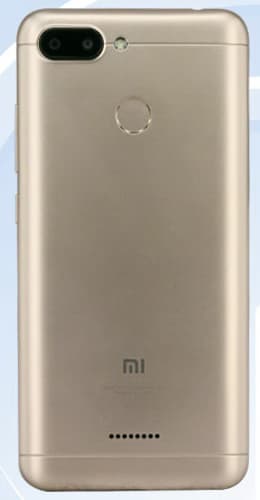 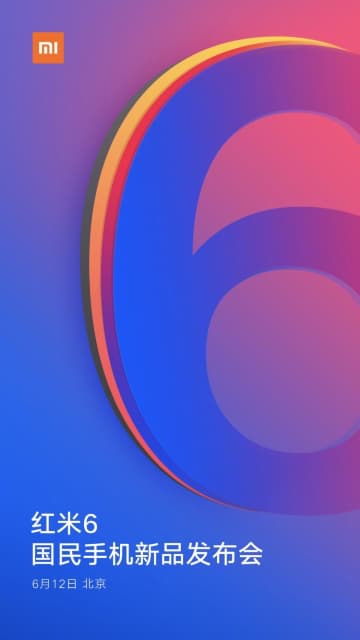 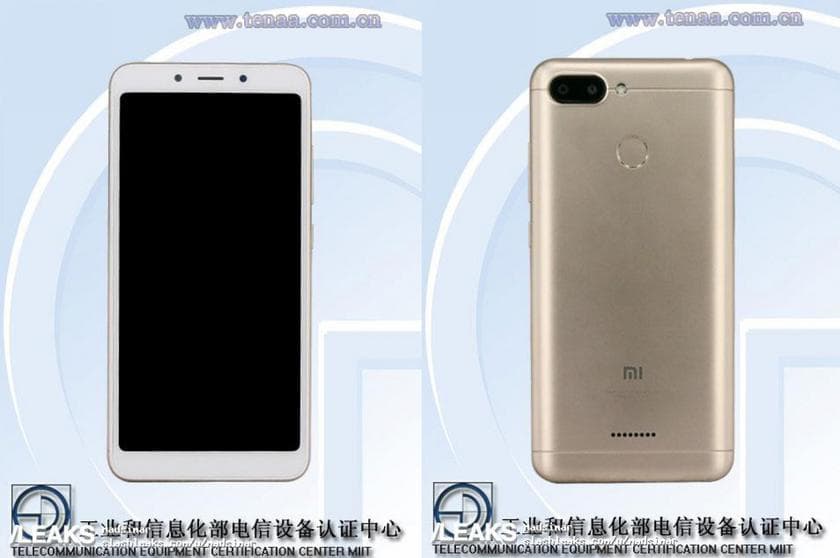 Timeline of news and rumors Xiaomi Redmi 6A

Smartphone Xiaomi Redmi 6A was announced along with the model Redmi 6, and in fact is its simplified version at an even more affordable price. Let’s consider in more detail the characteristics of Xiaomi Redmi 6A.

Screen 5.45 inches with a resolution of 720×1440 pixels, it occupies almost the entire front of the smartphone. Above the screen there are no cutouts for the sensors and front camera (it is here, by the way, with a 5 Mp lens), there are no buttons under the screen. Redmi 6A received a classic body design, which makes Xiaomi a very long time ago. Variants of the case color: gray, blue, gold and pink-gold. On the back of the smartphone on top is a camera with a single 13 Mp lens and flash, and below there was a place for the speakers.

Inside the Xiaomi Redmi 6A runs the Mediatek Helio A22 processor with four cores, the amount of RAM is 2 GB, and the built-in phone — only 16 GB. There is support for microSD memory cards up to 256 GB. The battery received a capacity of 3000 mAh.

As we see, Redmi 6A is an excellent budget smartphone, which will go on sale in mid-June 2018 at a price of $90. This is a very good price for a smartphone with such characteristics and such design of the case.

Very soon, the announcement of new smartphones Xiaomi Redmi 6 and Redmi 6A

Model Xiaomi Redmi 6A is a simplified version of Redmi 6. They differ slightly in characteristics and appearance.

Xiaomi Redmi 6A will run on Android 8.1 Oreo with the MIUI 10 shell.