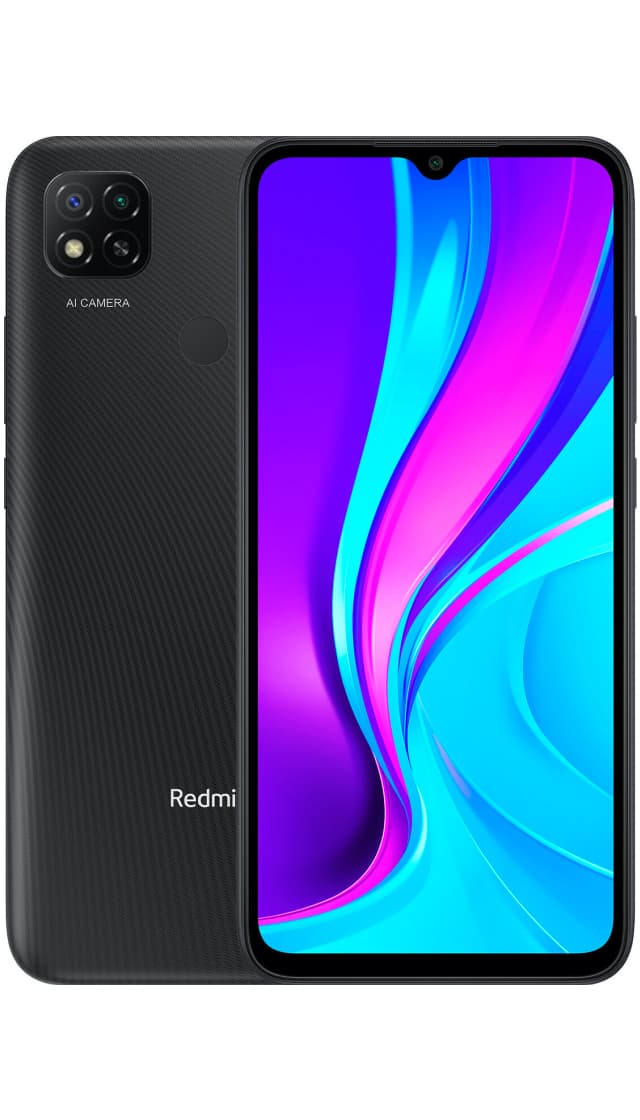 This is a smartphone on Android 10 with a very fast and productive processor, with a huge touchscreen size, with a great camera that has 3 modules (13 MP Wide, 2 MP Macro, 2 MP Depth sensor), and the front camera here turned out to be absolutely ordinary. And Xiaomi Redmi 9C has such features: a slot for two SIM cards, cut-out notch above the screen (so that a selfie camera, speakers and additional sensors are placed there).

Xiaomi Redmi 9C is a novelty of 2020, which was officially announced in June the world′s electronics manufacturer — the company Xiaomi. In addition, this smartphone supports the work of two SIM cards, here you are, and please, the first reason for buying this model (or any other dual-smartphone from the catalog).

In 2020 this new model works out of the box running the Android operating system 10. But in the market of android-smartphones an important factor when buying a new device is the possibility of updating it to a fresh version of the OS. So Xiaomi Redmi 9C has not received any software updates, which is very sad, so we advise you to look at other DROID-smartphones in our catalog.

And also it is worth mentioning that the manufacturer did not implement support for 5G networks in Xiaomi Redmi 9C. Therefore, if this is an actual requirement for a smartphone for you today, we advise you to choose any 5G smartphone from this list of models.

It is worth paying attention to good 6.53-inch capacitive IPS LCD touchscreen smartphone Xiaomi Redmi 9C. A real shoveler, which is great for watching videos, surfing the Internet and full-screen games. You will be very surprised at how much information is placed on one screen. But, unfortunately, with one hand you will not be comfortable with using a smartphone. In addition, Xiaomi Redmi 9C has very small frames around the screen (speaking in numbers, the screen occupies from 80% to 90% of the area of the entire front panel. And drop-like notch above the screen adds recognition to the smartphone and increases the screen area, but does not increase the physical size. The thickness of the case is 9 mm. This also accommodated a battery capacity of 5 000 mAh.

The smartphone Xiaomi Redmi 9C has two cameras: main camera (13 MP Wide + 2 MP Macro + 2 MP Depth sensor) and front-camera (5 MP Wide). If you look at the quality of the photo of the main camera, then it will be medium-quality photos and videos.

In addition, the main camera has a feature, namely additional modules. It is better to judge about the advantages and disadvantages of several lenses in one smartphone, as well as about the possibilities of software image enhancement, by real photos and videos taken with such a camera. Therefore, be sure to look at all the photos of the Xiaomi Redmi 9C on this page in order to draw your conclusion on whether this is a good camera or not.

Price for Xiaomi Redmi 9C: buy or not to buy?

So we told about cheap powerful smartphone Xiaomi Redmi 9C with a huge screen, very good main camera and weak frontal, and still there is a super-capacious battery.

All these characteristics in 2020 may be good, but the time goes by and the smartphone will somehow become obsolete in half a year of the beginning of sales. And by the way, to sell it start in August 2020 at a price of $105. This is the official price from the manufacturer without taxes and fees, so it can differ in each country, and not only for different sellers.

Before you buy Xiaomi Redmi 9C, be sure to check out all the photos and video reviews on it, or better still go to the offline store (electronics supermarket) and twist it in your hand. And already then, based on the emotions received from the smartphone, make the decision to buy.

And if Xiaomi Redmi 9C is not already sold, when you are reading this text, then do not be upset. We advise you to always visit the page DROID smartphones, where we collect only the most current models on new versions of Android OS. 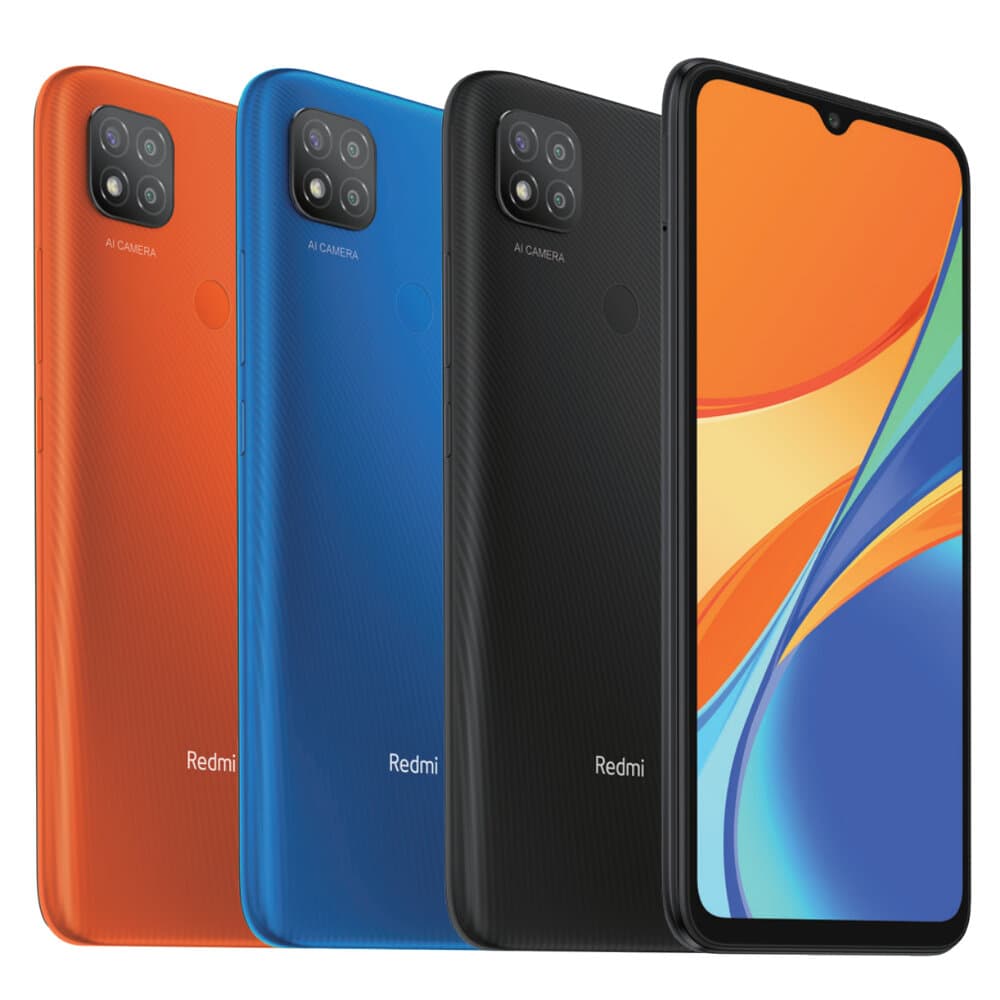 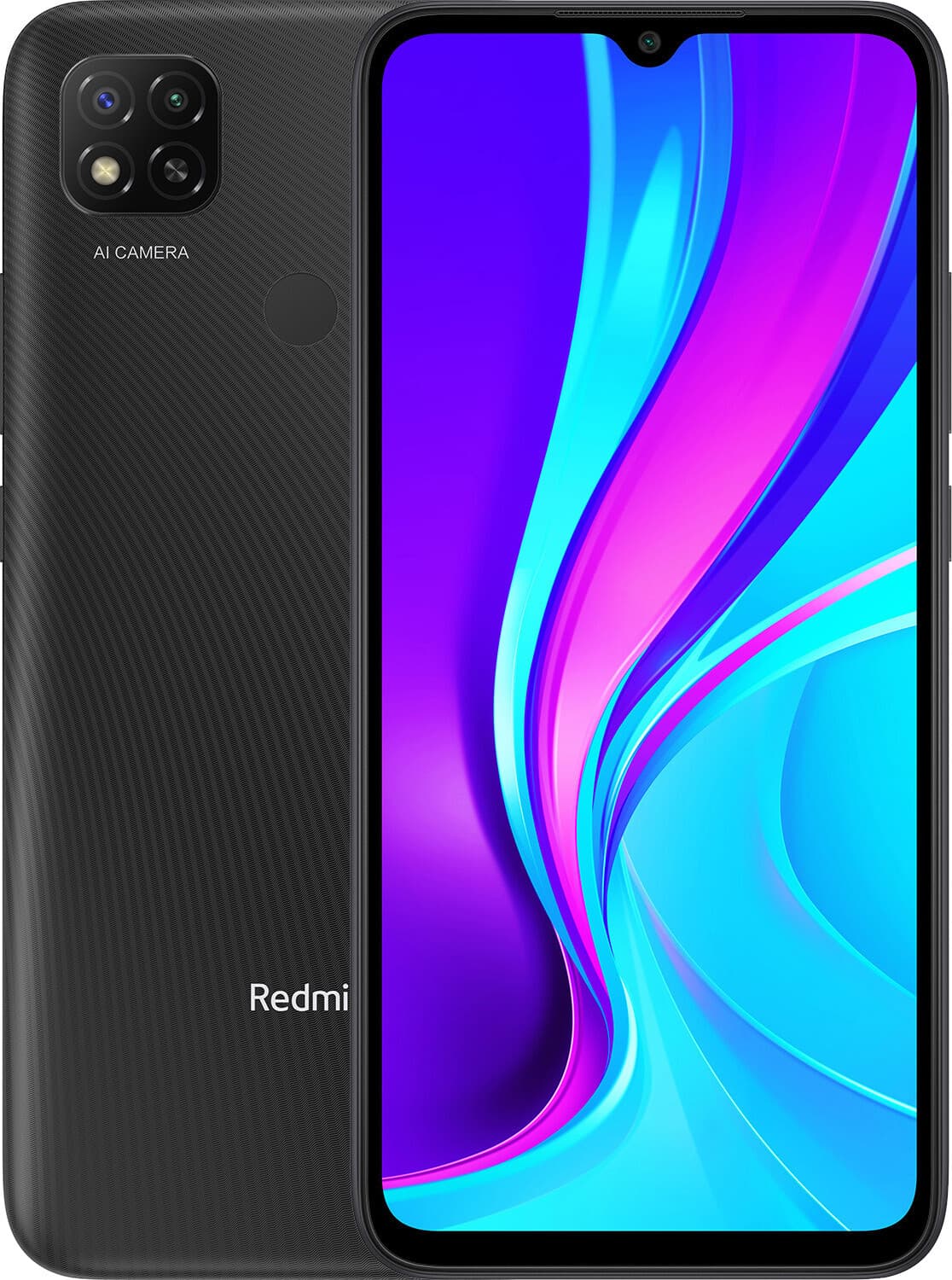 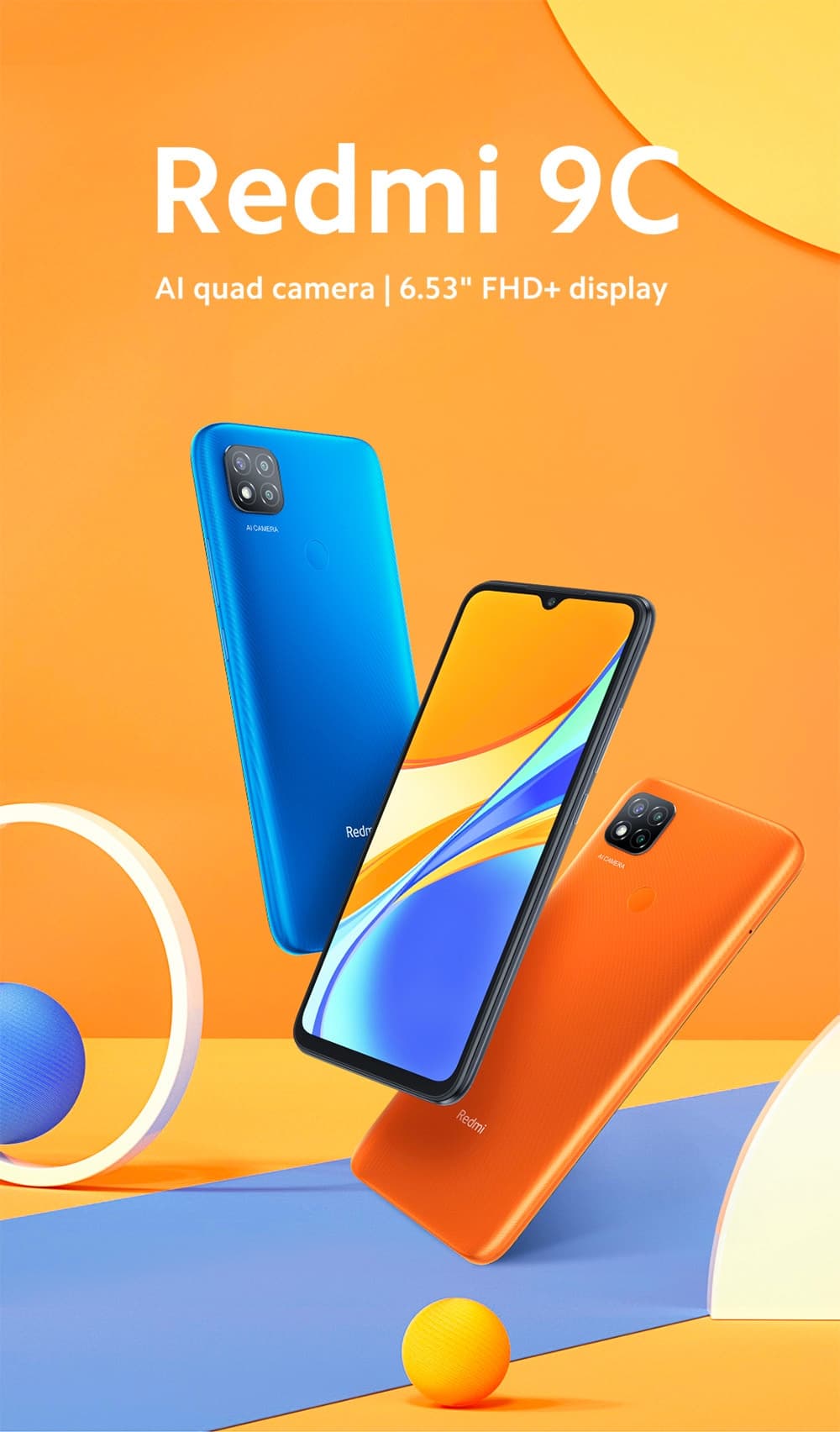 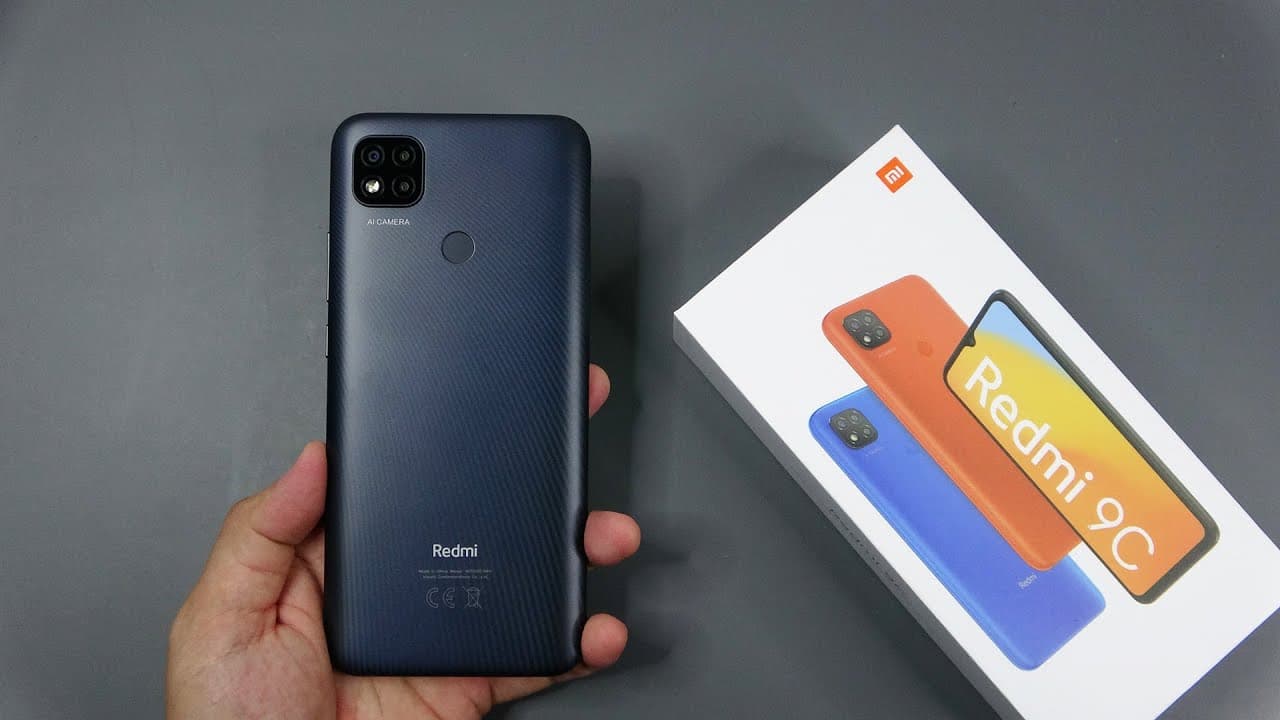 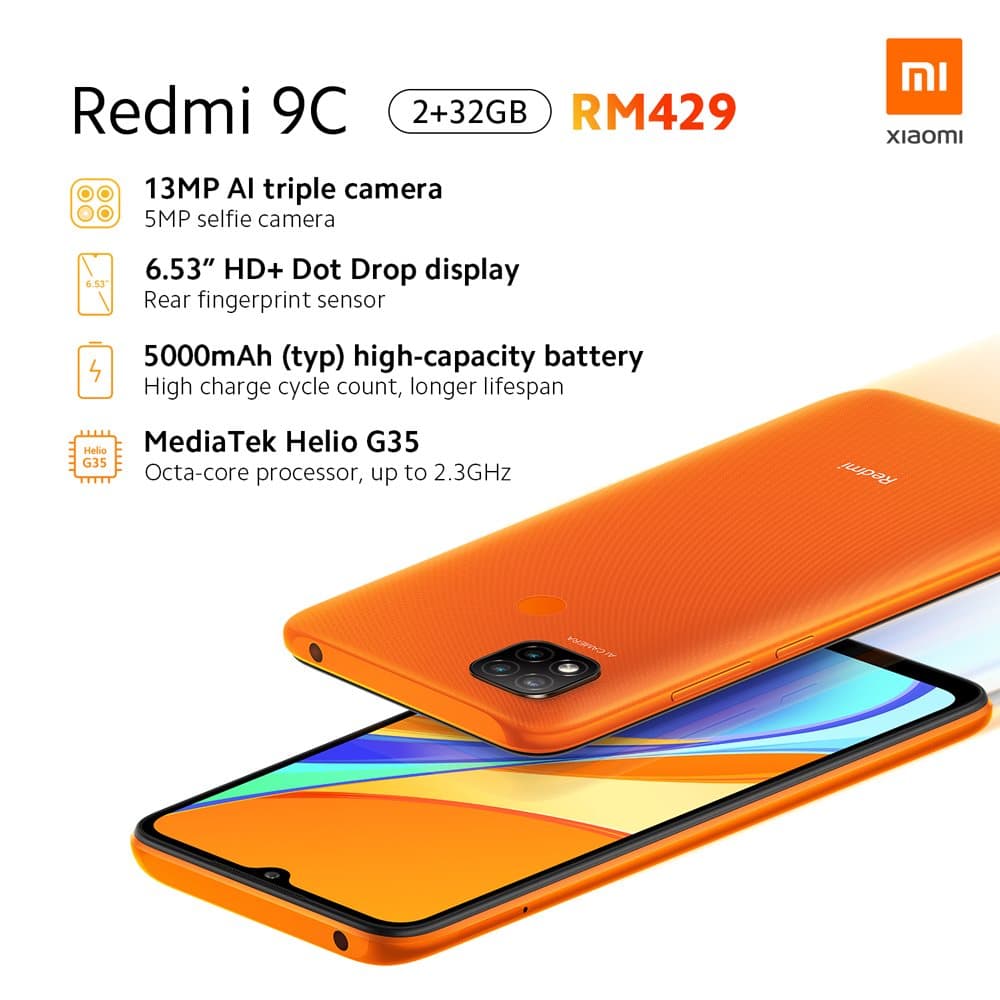 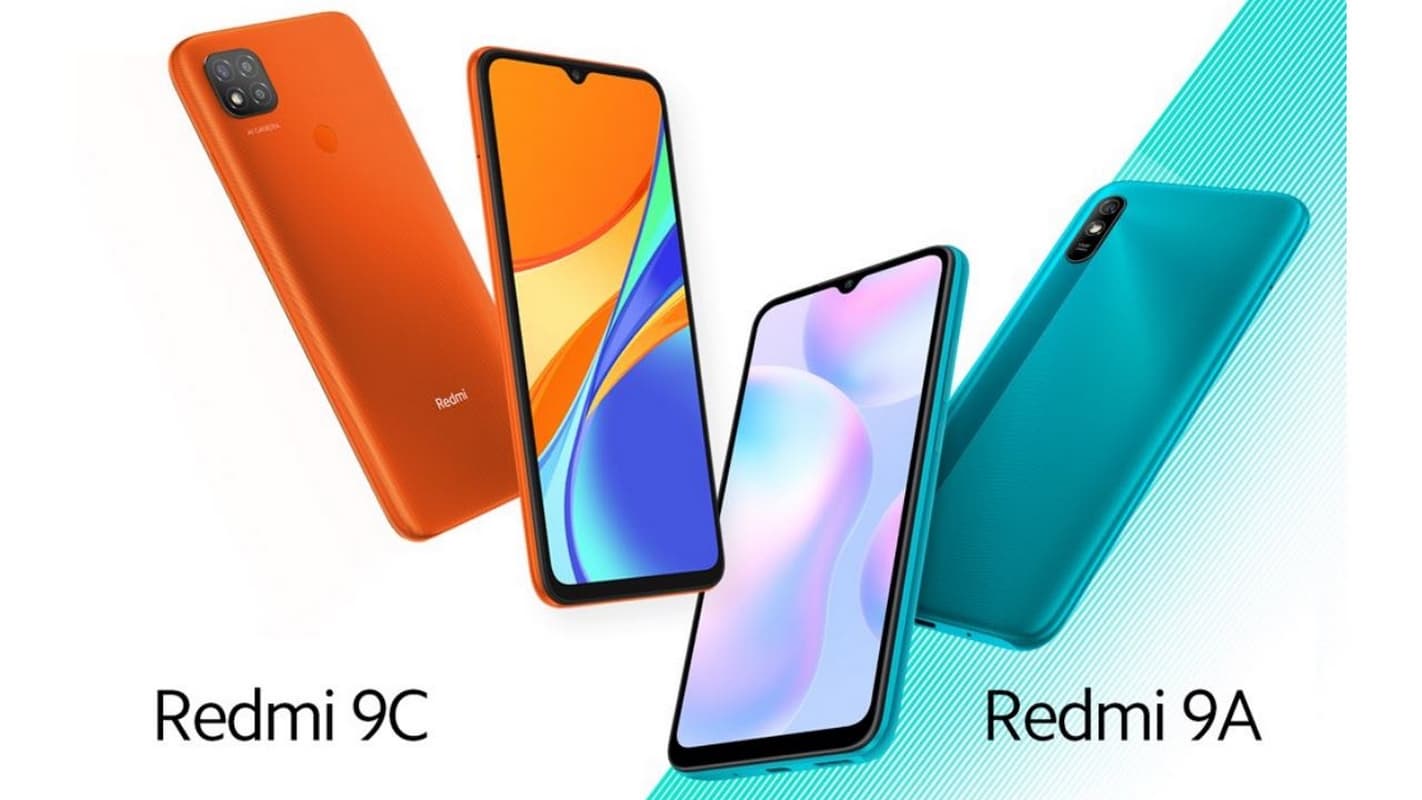 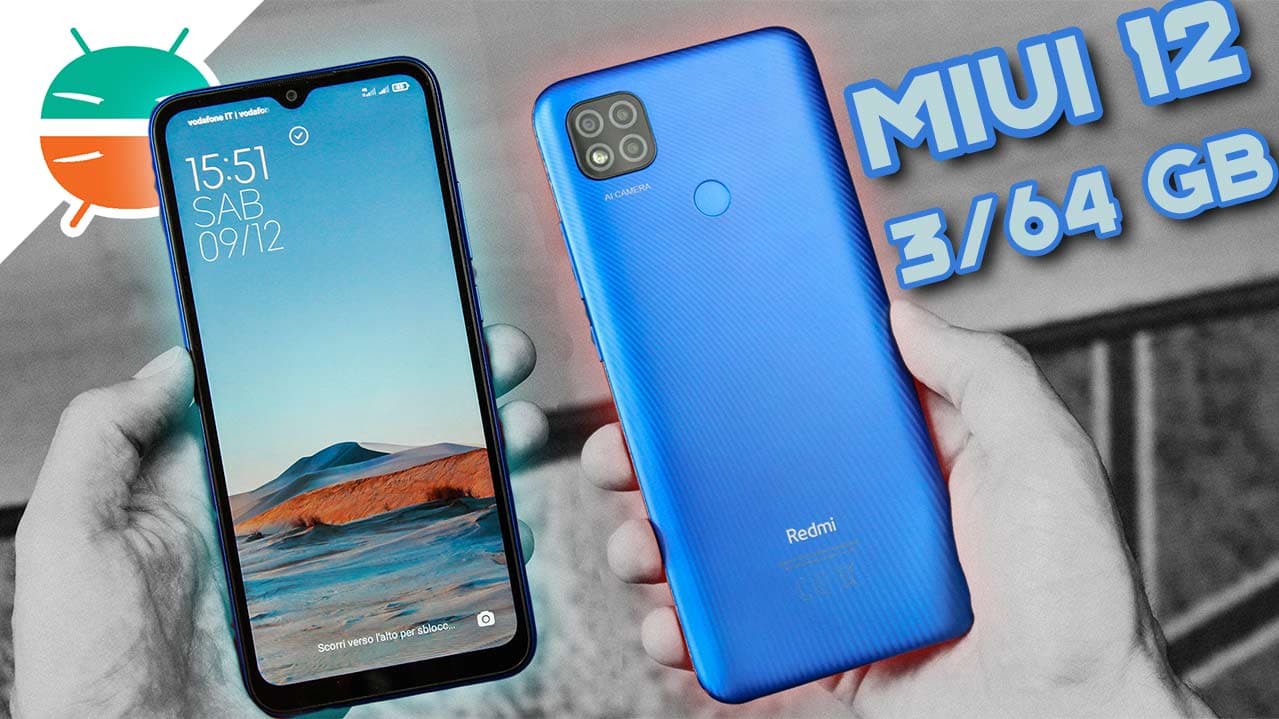 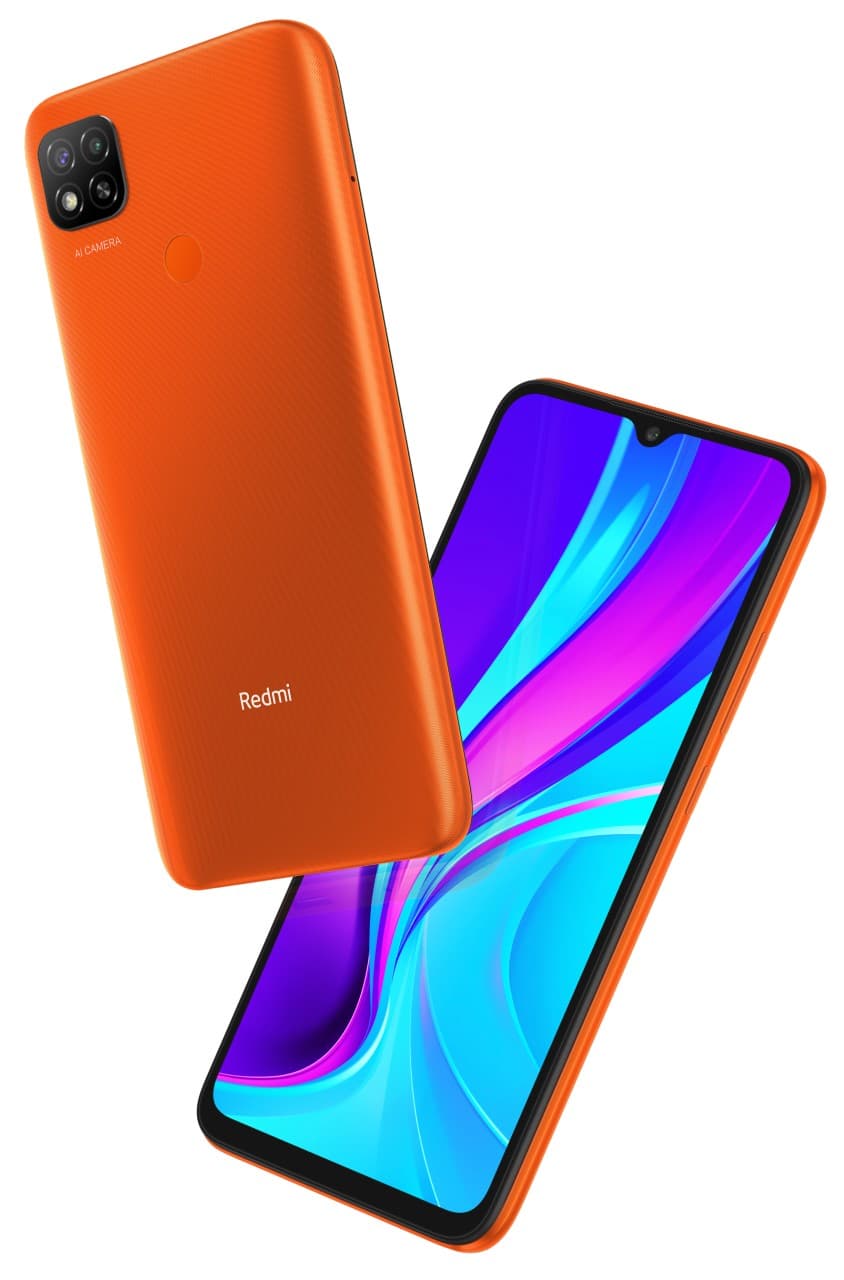 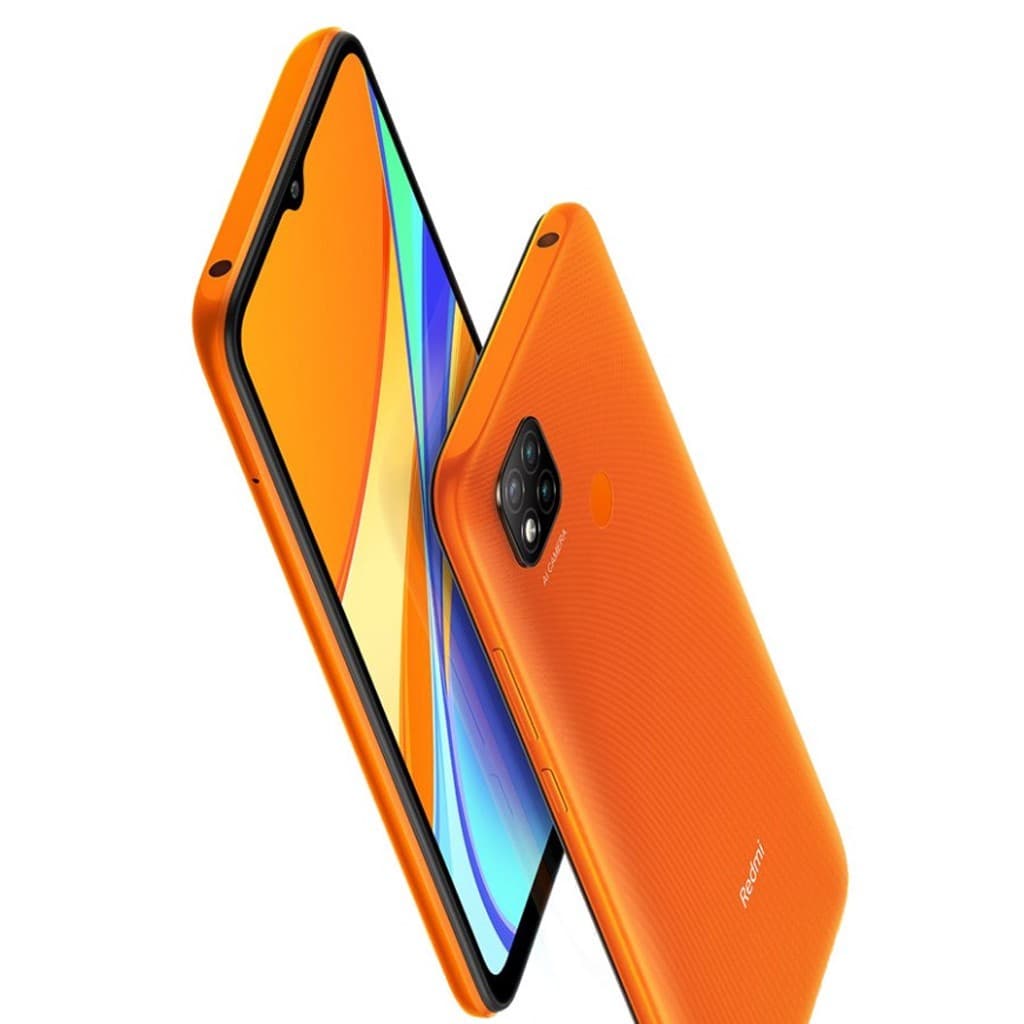 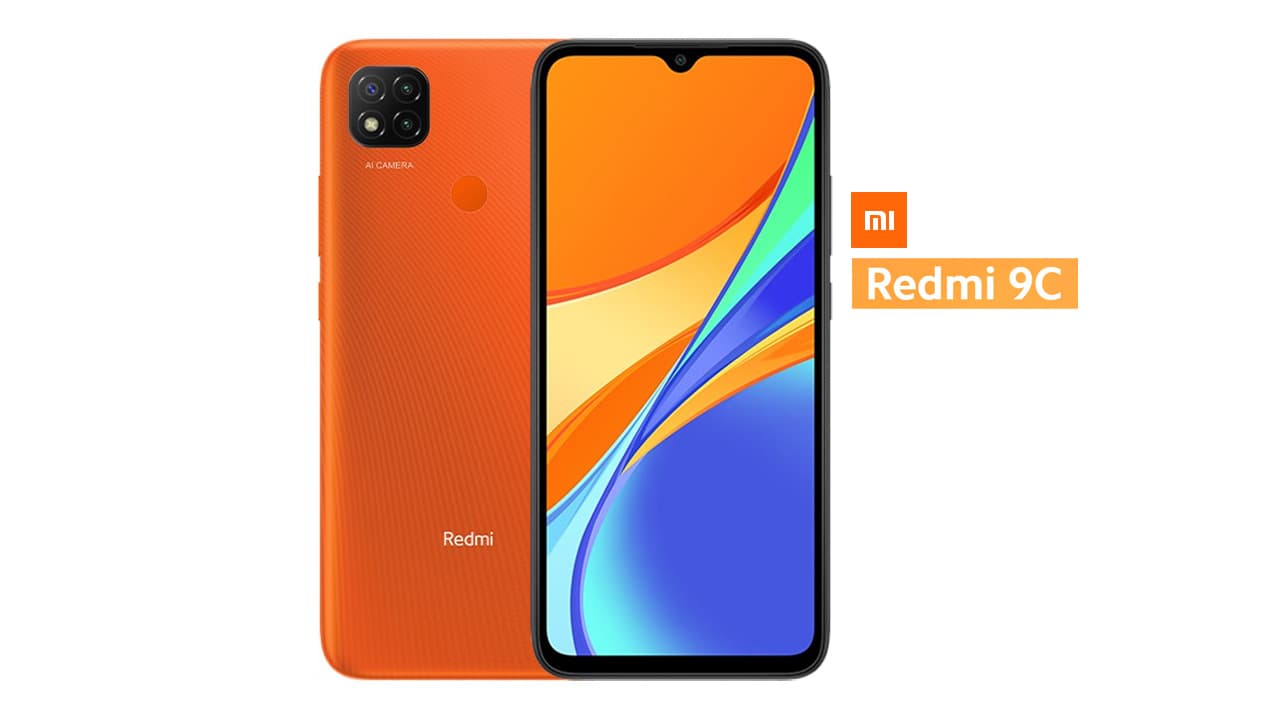