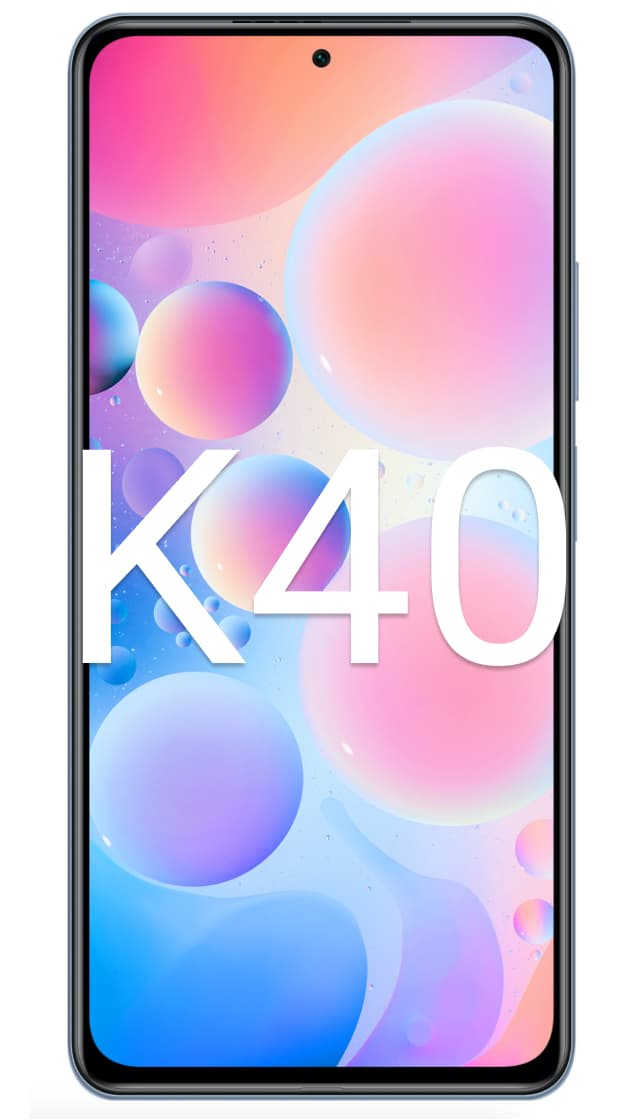 This is a smartphone on Android 11 with a very fast and productive processor, with a huge touchscreen size, with a very cool camera that has 3 modules (48 MP Wide, 8 MP UltraWide, 5 MP Macro), and the front camera here turned out to be very high quality, which can make beautiful selfies. And Xiaomi Redmi K40 has such features: a slot for two SIM cards, cut-out notch above the screen (so that a selfie camera, speakers and additional sensors are placed there).

Xiaomi Redmi K40 was announced by the company Xiaomi in February 2021 and in the same year official sales began in stores. The device was placed in the series of smartphones Xiaomi Redmi. Xiaomi Redmi K40 works on Android 11, but, unfortunately, this version of the software has not been updated. And before listing all the main characteristics of this model, it is important to note that in Xiaomi Redmi K40 implemented support for working with two SIM cards and support for 5G networks (all 5G-smartphones).

And if you want to look at the competitors of this smartphone, then in our catalog on the page “Smartphones of the year 2021” all models of the same year are presented. And it will also be useful to look at the page with smartphones at a similar price, like Xiaomi Redmi K40 — this is the price segment page “Middle class smartphones from $300 to $400”.

Good big 6.67-inch screen, made by technology Super AMOLED with screen refresh rate 120 Hz (see all smartphones with screens 120 Hz in the catalog) installed in the smartphone Xiaomi Redmi K40.

The larger the screen, the larger the case. But in addition to the width and height of the hull, its thickness is important. At Xiaomi Redmi K40 the thickness of the case is 7.8 mm, which turns out to be thick enough, maybe you will not be comfortable holding such a device in your hand. In addition, the screen area in relation to the body area affects the positive feeling of the phone in the hands. This model has a screen area of 80% to 90% of the body area (watch all smartphones with a screen from edge to edge). And one more thing, the screen area is increased thanks to the upper cutout above it, while the body area remains unchanged. Xiaomi Redmi K40 received a cutout in the form of a small hole at the top of the screen for a selfie camera and multiple sensors. Check out detailed photos of this smartphone for a better understanding of how it looks in real life.

The battery and the operating time also depend on the screen size. At Xiaomi Redmi K40 installed battery for 4 520 mAh, and this is a fairly good reserve of capacity, which is exactly enough for you for one day with average usage.

Xiaomi Redmi K40 has a very good camera with multiple lenses (triple camera smartphones): 48 MP Wide + 8 MP UltraWide + 5 MP Macro. Thanks to this smartphone can safely be called one of the best cameraphones. In addition to the main camera, which is very important, it is also worth paying attention to the quality of the pictures from the front camera. And here at this model the front-seat camera has one lens: 20 MP Wide, which is very good. And to appreciate the quality of this camera, look at examples of photos and videos taken with it.

A smartphone without a processor will not work. And the better the processor, the faster the smartphone works. Xiaomi Redmi K40 received 8-core processor Snapdragon 870 5G (7 nm). The amount of RAM in it is 6 GB or 12 GB, depending on which option you choose.

But, more importantly, it′s the amount of built-in memory for storing your information (photo, video, music, etc.). Here you will receive 128/256 GB. This is again different versions of your choice. The more memory, the more expensive the version of the smartphone. If you want to buy this smartphone, then we recommend taking the maximum option for the amount of internal memory, because this model does not support memory cards.

Price for Xiaomi Redmi K40: buy or not to buy?

A huge new smartphone Xiaomi Redmi K40 you can choose and buy in any store at a price of $340. Sales start at March 2021.

And if you are not suitable for buying Xiaomi Redmi K40, then choose any other smartphone from the price segment “Middle class smartphones from $300 to $400” or directory of current DROID smartphones. 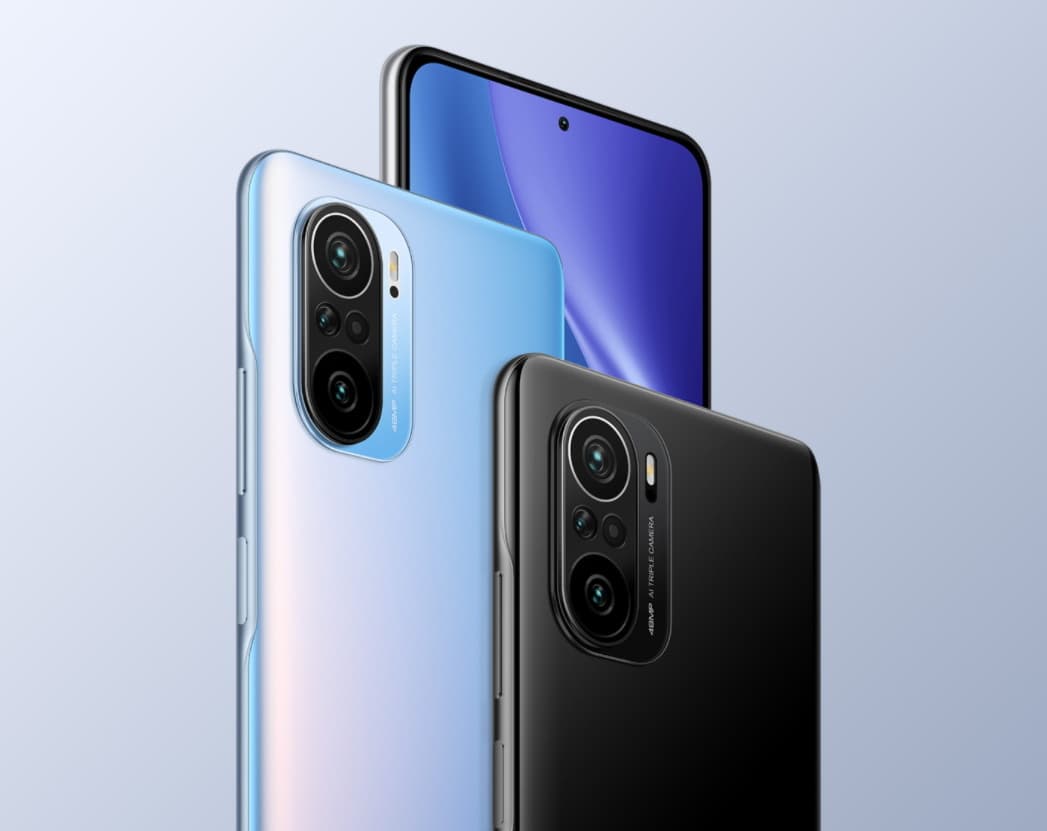 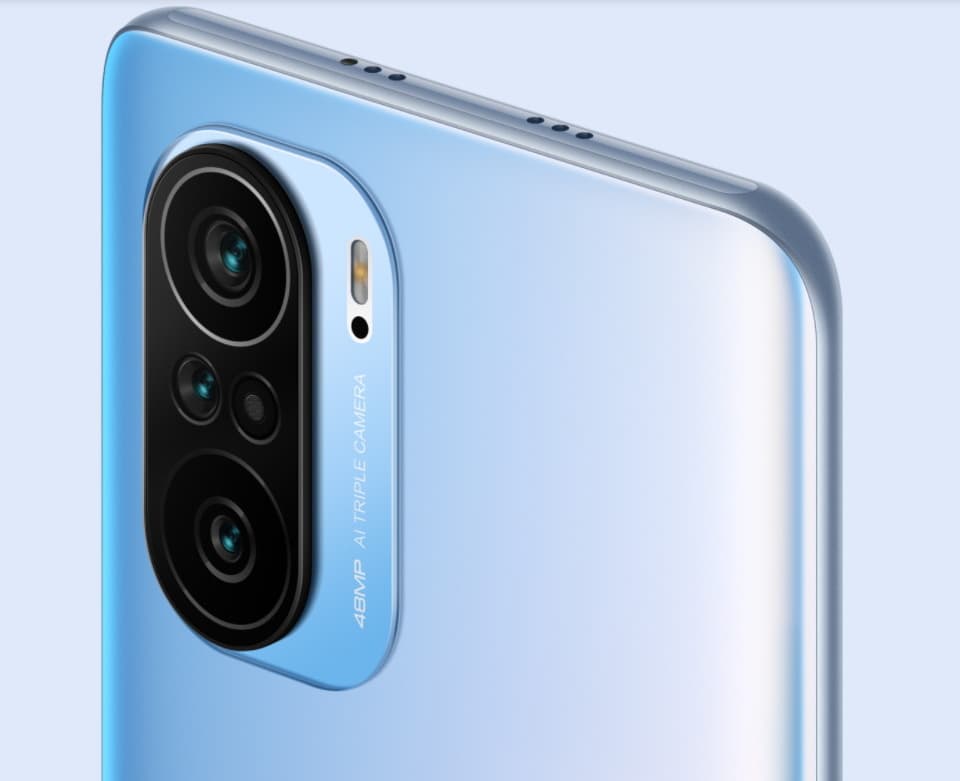 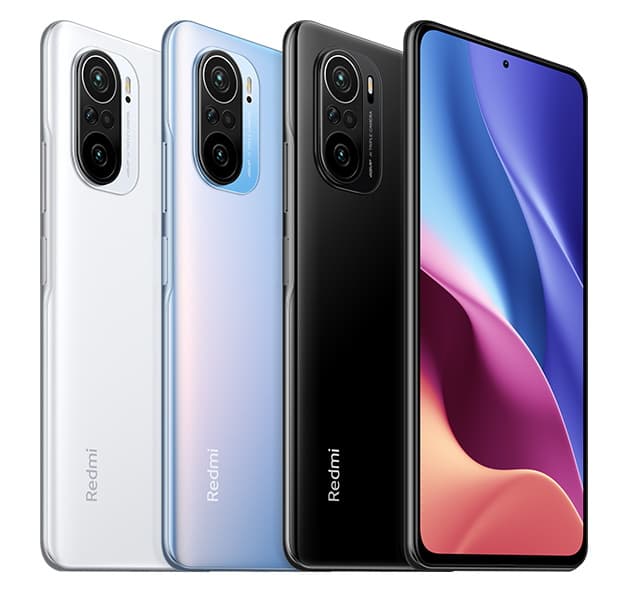 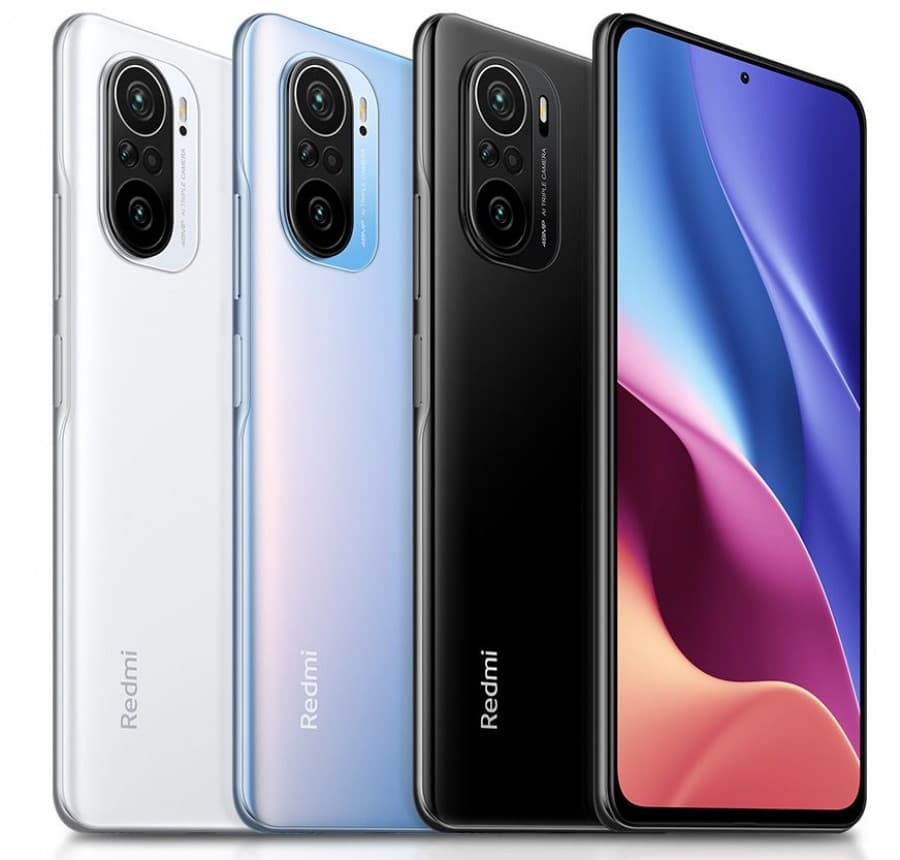 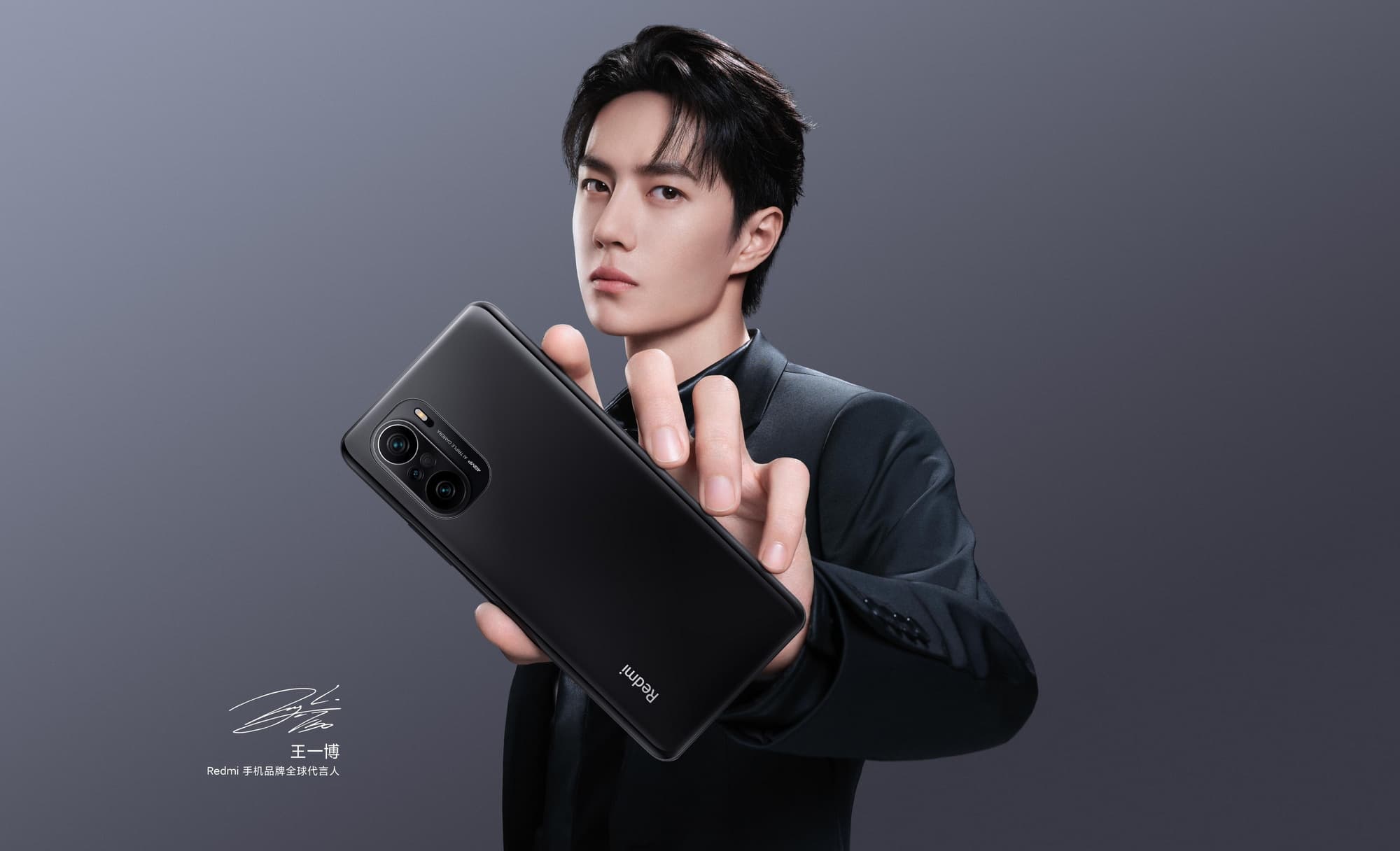 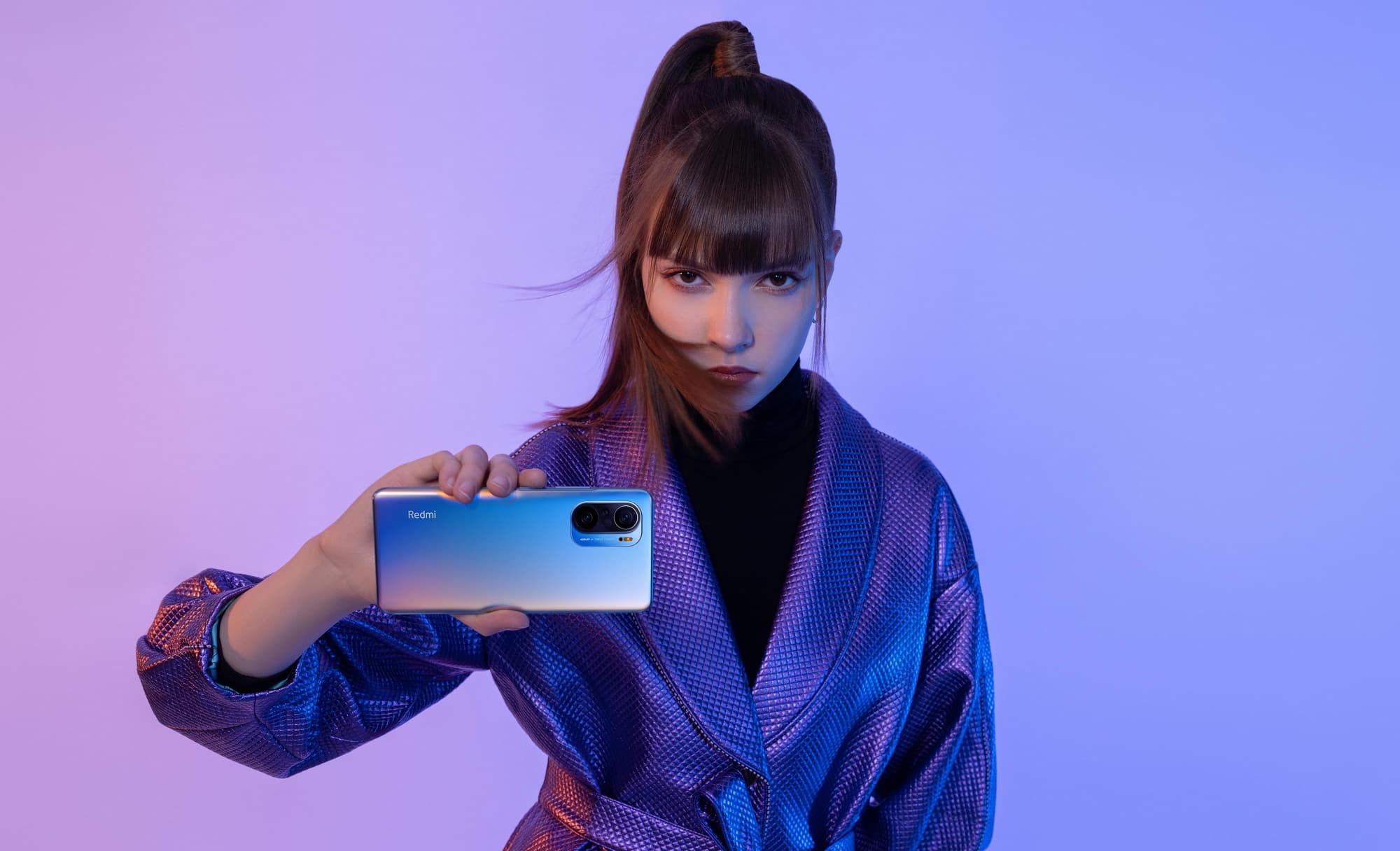 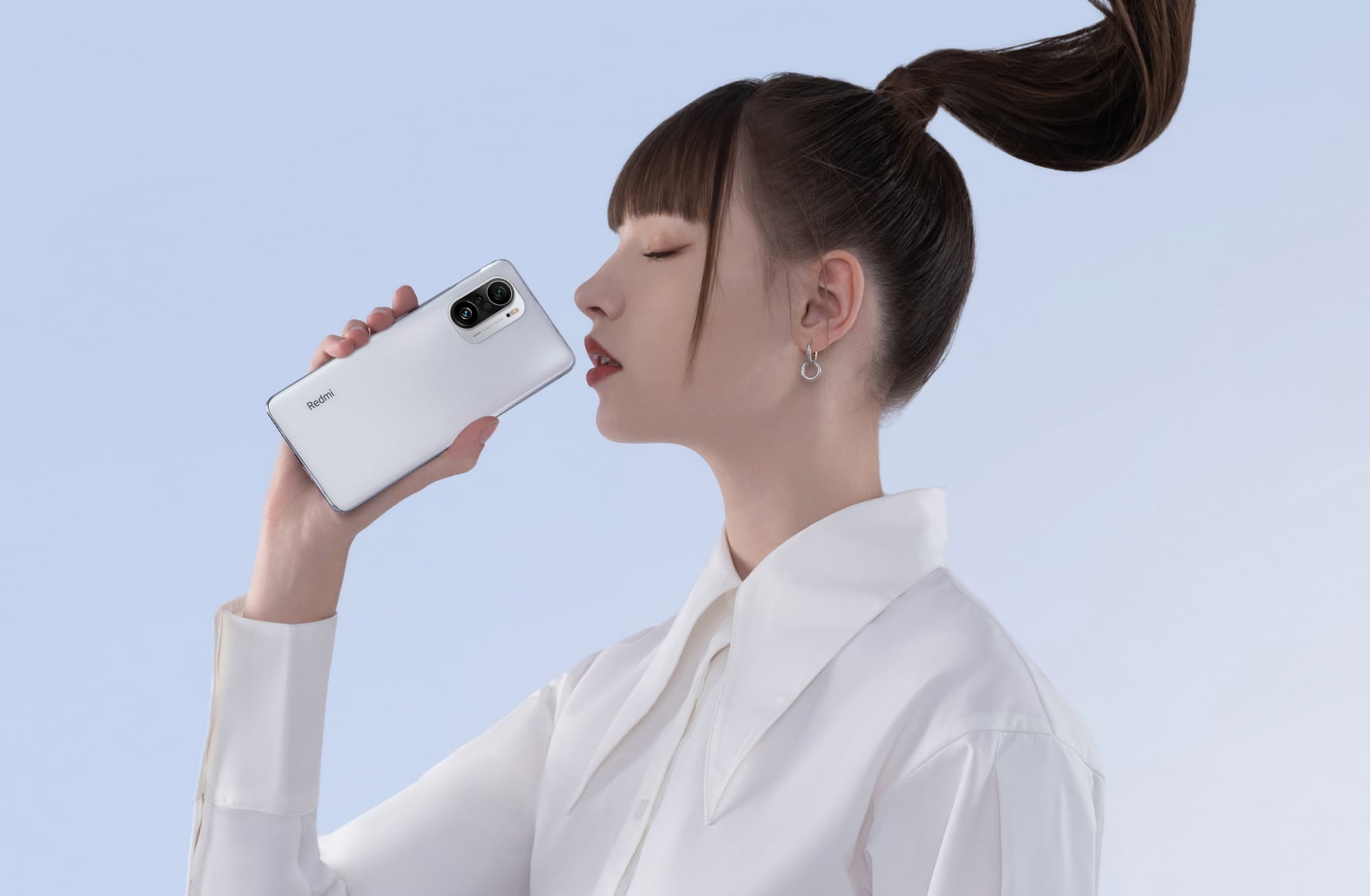 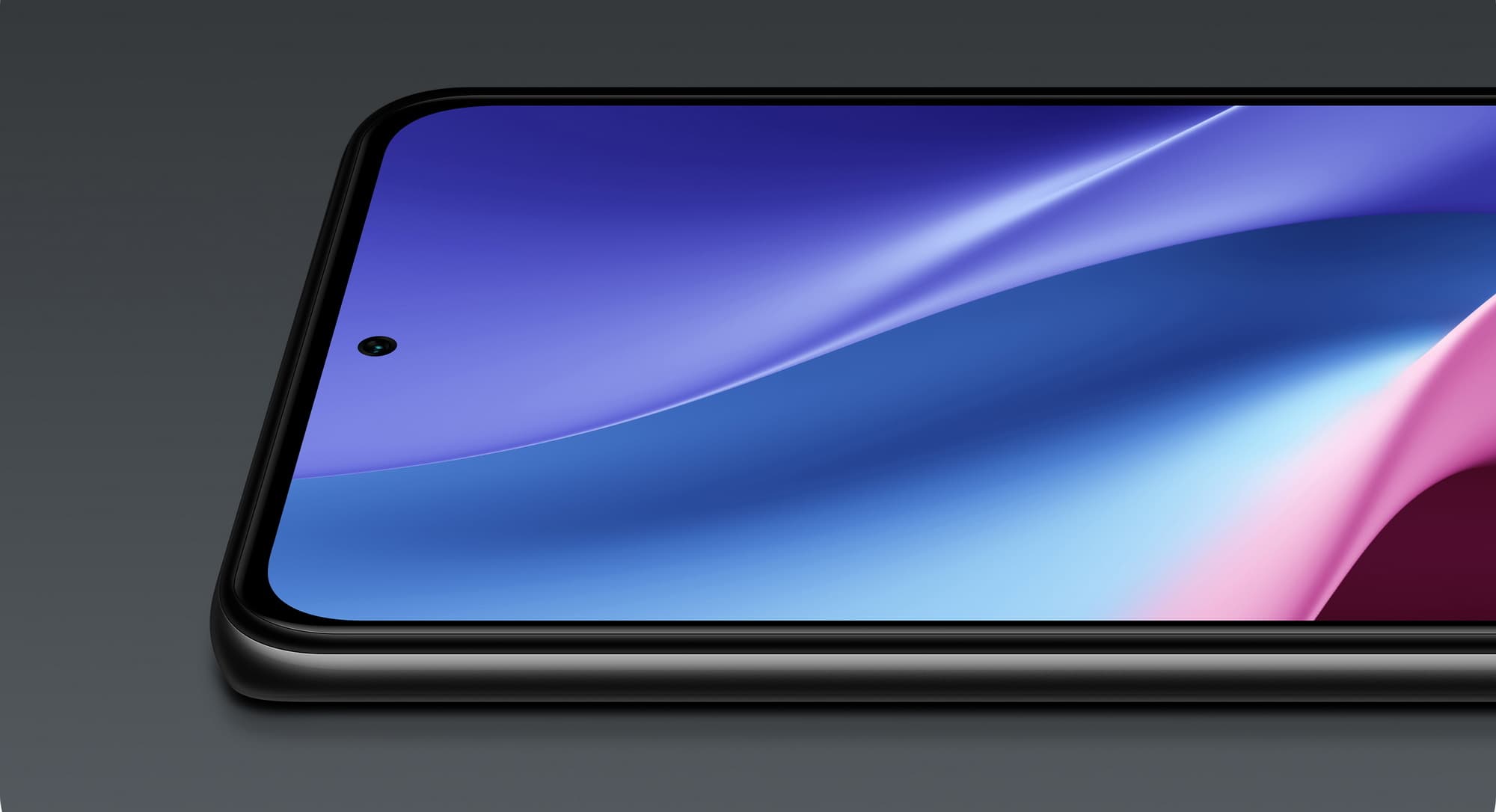 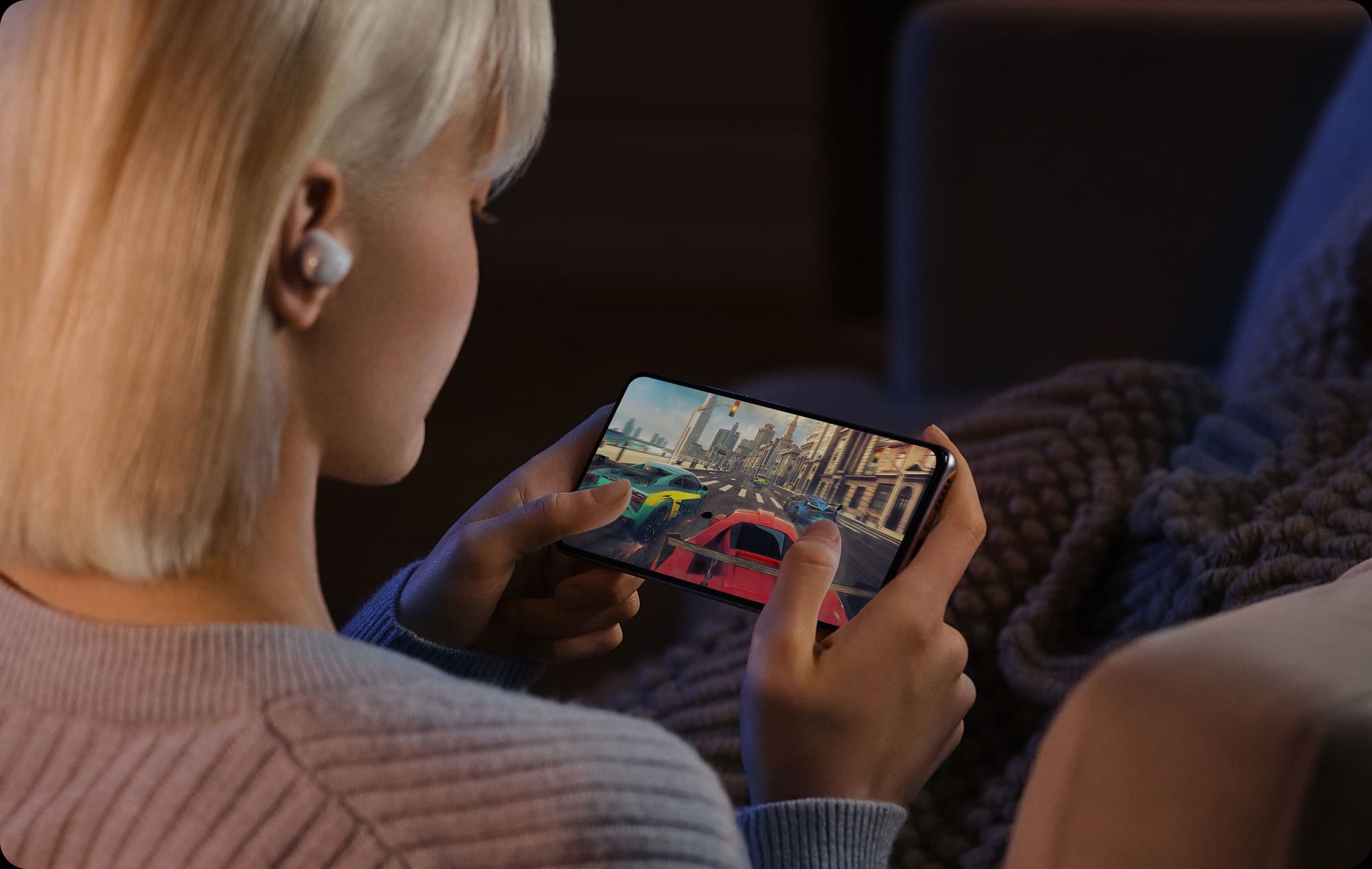 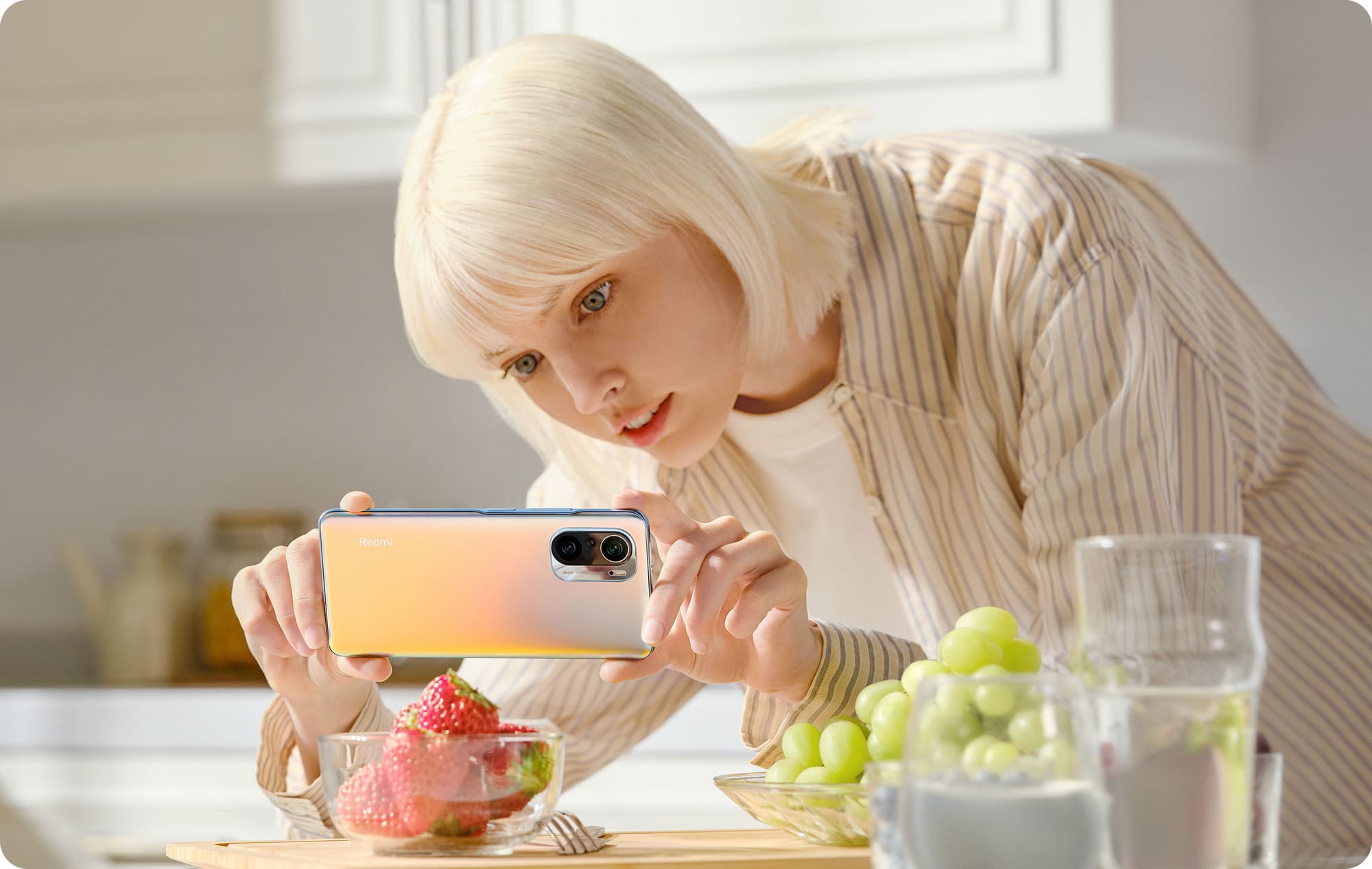 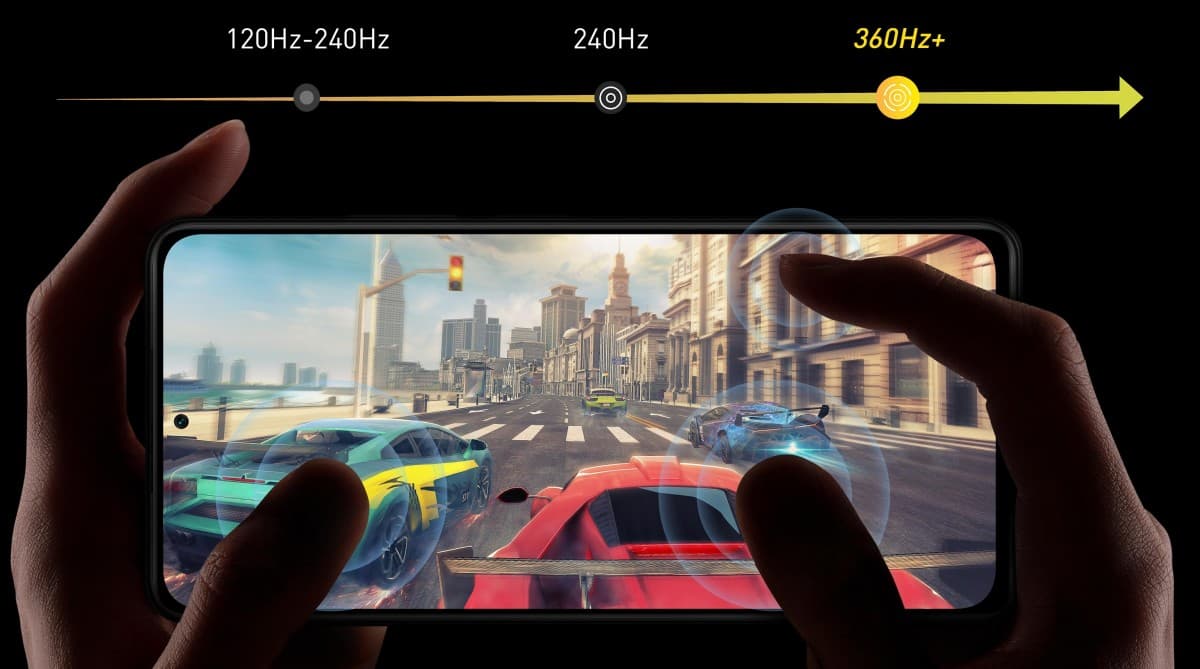 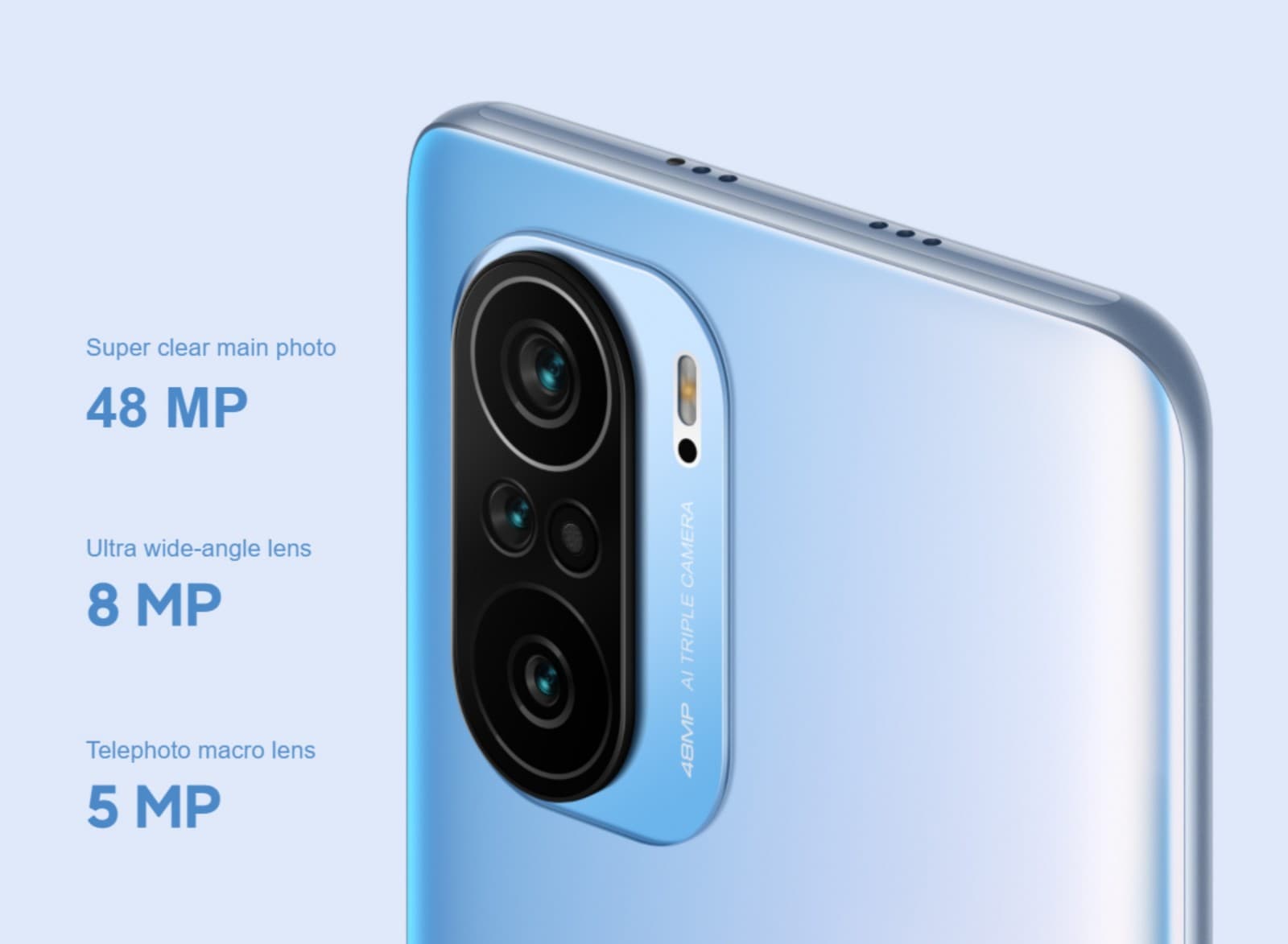 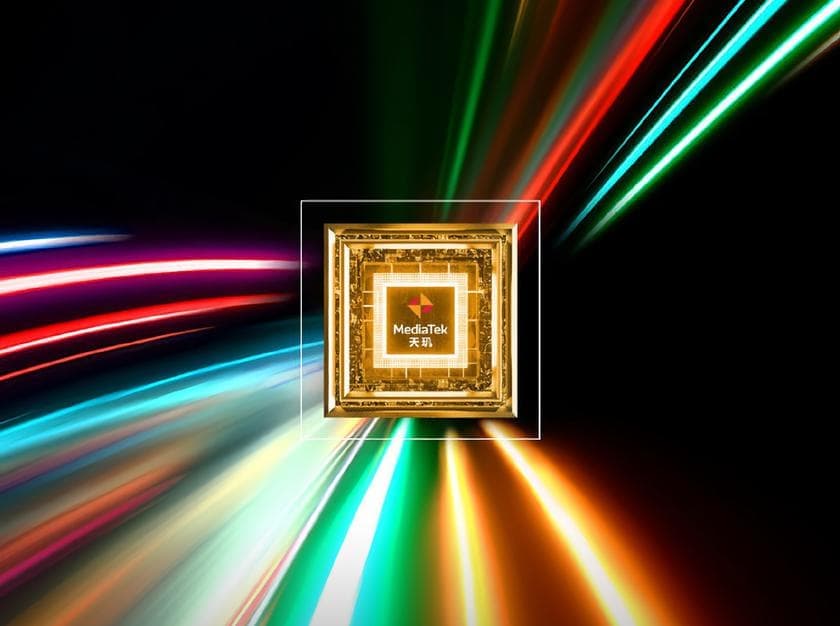 The information is now extremely insufficient. Xiaomi is preparing the Redmi K40 series for the announcement. There will be at least three models in this series: the basic K40, the improved version of the K40 Pro and the K40 Pro Zoom Edtition.

It is known for sure that the basic version of Redmi K40 will run on MediaTek Dimensity 1200 processor. The announcement of this processor is scheduled for January 20. The other two versions of the K40 Pro and K40 Pro Zoom smartphones will receive the new Qualcomm Snapdragon 888 chips.

In addition, it is reported that the smartphones will use a battery with a capacity of more than 4,000 mAh. The price for the younger model will start at 2,999 Yuan (~$462). The announcement is expected in February 2021.