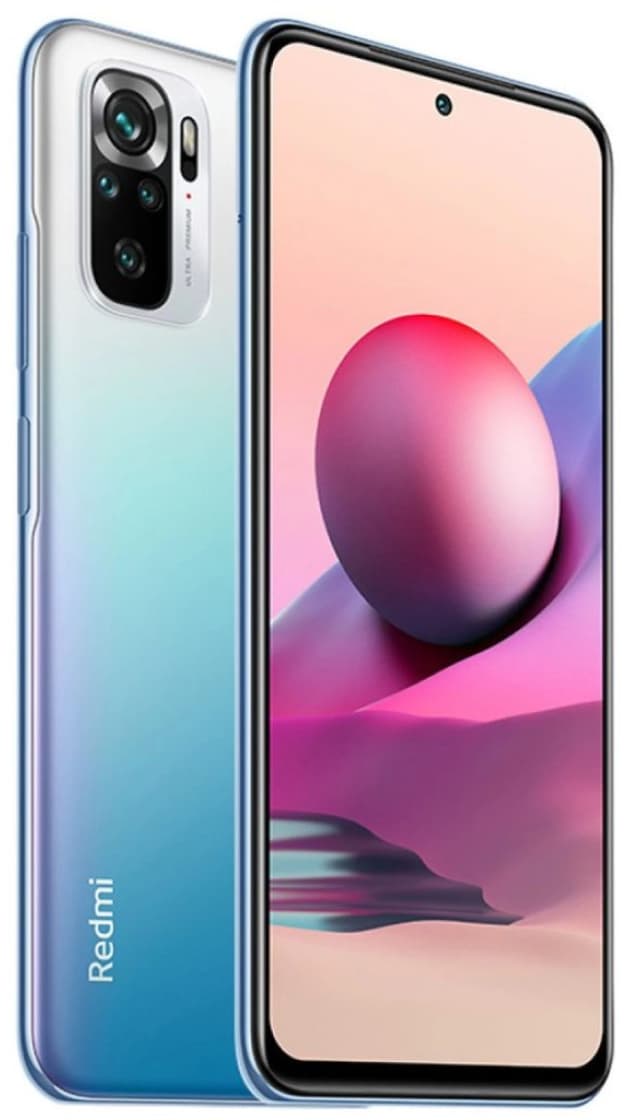 This is a smartphone on Android 11 with a very fast and productive processor, with a huge touchscreen size, with a very cool camera that has 4 modules (64 MP Wide, 8 MP UltraWide, 2 MP Macro, 2 MP Depth sensor), and the front camera here turned out to be very high quality, which can make beautiful selfies. And Xiaomi Redmi Note 11 SE (India) has such features: a slot for two SIM cards, cut-out notch above the screen (so that a selfie camera, speakers and additional sensors are placed there), dust and water protection.

In August 2022 was announced smartphone Xiaomi Redmi Note 11 SE (India). It is located in the series Xiaomi Redmi among many others smartphones Xiaomi.

The most important thing you need to know before buying is the version of Android on which the smartphone is launched “out of the box”. And Xiaomi Redmi Note 11 SE (India) works on Android 11, that by the way is not so bad as for smartphone of 2022. But here it is still important to know whether this model is updated to a more recent version. Our novelty Xiaomi Redmi Note 11 SE (India), unfortunately, is not updated to any new version of Android. And it′s very sad, so we would advise you to look at other models of smartphones that are called in our catalog DROID-smartphones.

Perhaps it will be important for you that the smartphone was a dualsim. Then we can make you happy, because Xiaomi Redmi Note 11 SE (India) works great with two SIM cards. And since 2020, after the official launch of 5G networks, it has become very important for most buyers that the new smartphone has high-speed mobile Internet. It so happened that Xiaomi Redmi Note 11 SE (India) does not have support for fifth-generation networks and cannot provide you with super-fast Internet at a speed of up to 100 Mb/s. If this is important for you, we recommend that you go to the catalog page, which contains all 5G-smartphones on Android.

Super AMOLED edge to edge touchscreen with a diagonal 6.43″ mounted on the front panel Xiaomi Redmi Note 11 SE (India), thickness 8.3 mm, which has a dust and water protection.

The battery in Xiaomi Redmi Note 11 SE (India) is installed on 5 000 mAh. It can be said that by today′s standards, such a volume is very good. Such models we refer to the segment of smartphones with powerful batteries, and we advise you to choose and buy them.

Xiaomi Redmi Note 11 SE (India) has a very good camera with multiple lenses (smartphones with four cameras): 64 MP Wide + 8 MP UltraWide + 2 MP Macro + 2 MP Depth sensor. Thanks to this smartphone can safely be called one of the best cameraphones. In addition to the main camera, which is very important, it is also worth paying attention to the quality of the pictures from the front camera. And here at this model the front-seat camera has one lens: 13 MP Wide, which is very good. And to appreciate the quality of this camera, look at examples of photos and videos taken with it.

And write a few words about the performance of Xiaomi Redmi Note 11 SE (India). Of course, the very first thing that will be discussed is the processor. The model received a 8-core processor Helio G95 (12 nm).

The second performance characteristic in our opinion is the amount of RAM. The Xiaomi Redmi Note 11 SE (India) has 6 installed on the RAM, but you can choose the version with 8 GB of RAM, to make the smartphone work even faster.

The built-in flash memory of this model has the volume 64 GB, but you can choose the version with 128 GB. The manufacturer did not forget about the support of memory cards in the smartphone. Here you can install a card microSDXC.

Price for Xiaomi Redmi Note 11 SE (India): buy or not to buy?

The choice to make is not difficult — to buy or not to buy — we will help you to solve it right now. New smartphone Xiaomi Redmi Note 11 SE (India) we took and carried out segmentation for the quality of the camera, screen size, battery capacity and processor performance. So, if you want to buy a smartphone with a huge screen, then this model perfectly suits you. If you want to receive super quality photos, you can safely take this smartphone and do not overpay for top models. And, finally, on the performance of the processor, this model is very powerful with a very capacious battery here.

Having dealt with the average characteristics, it remains to understand whether it is worth all the declared price of $190 (without taxes and fees). Here everyone makes a choice for himself and evaluates all the pros and cons. 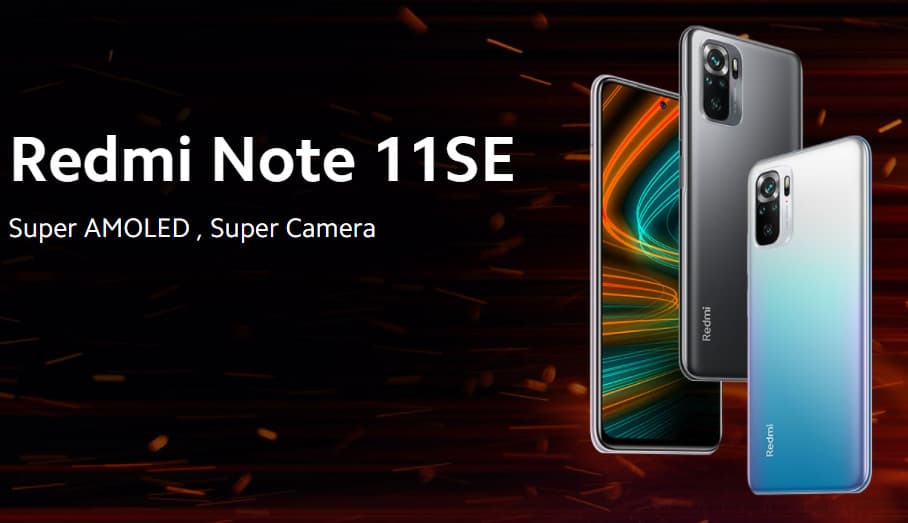 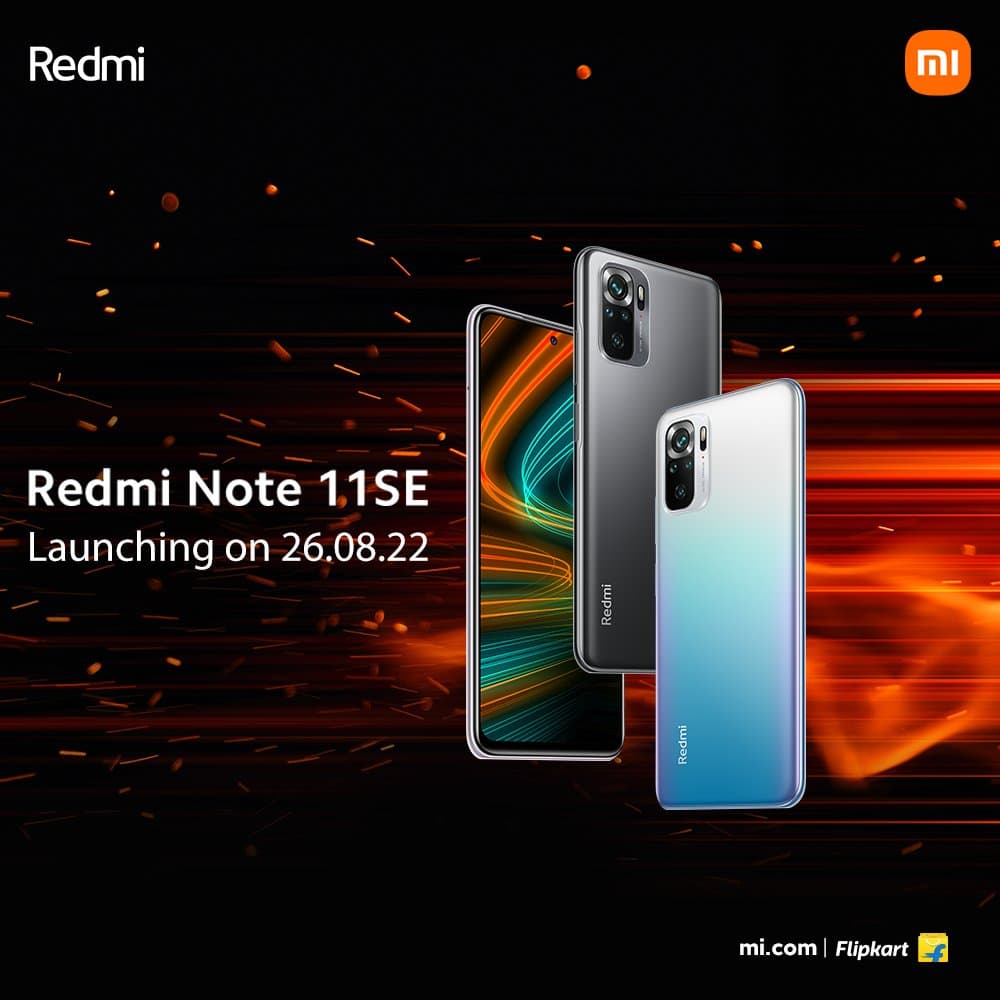 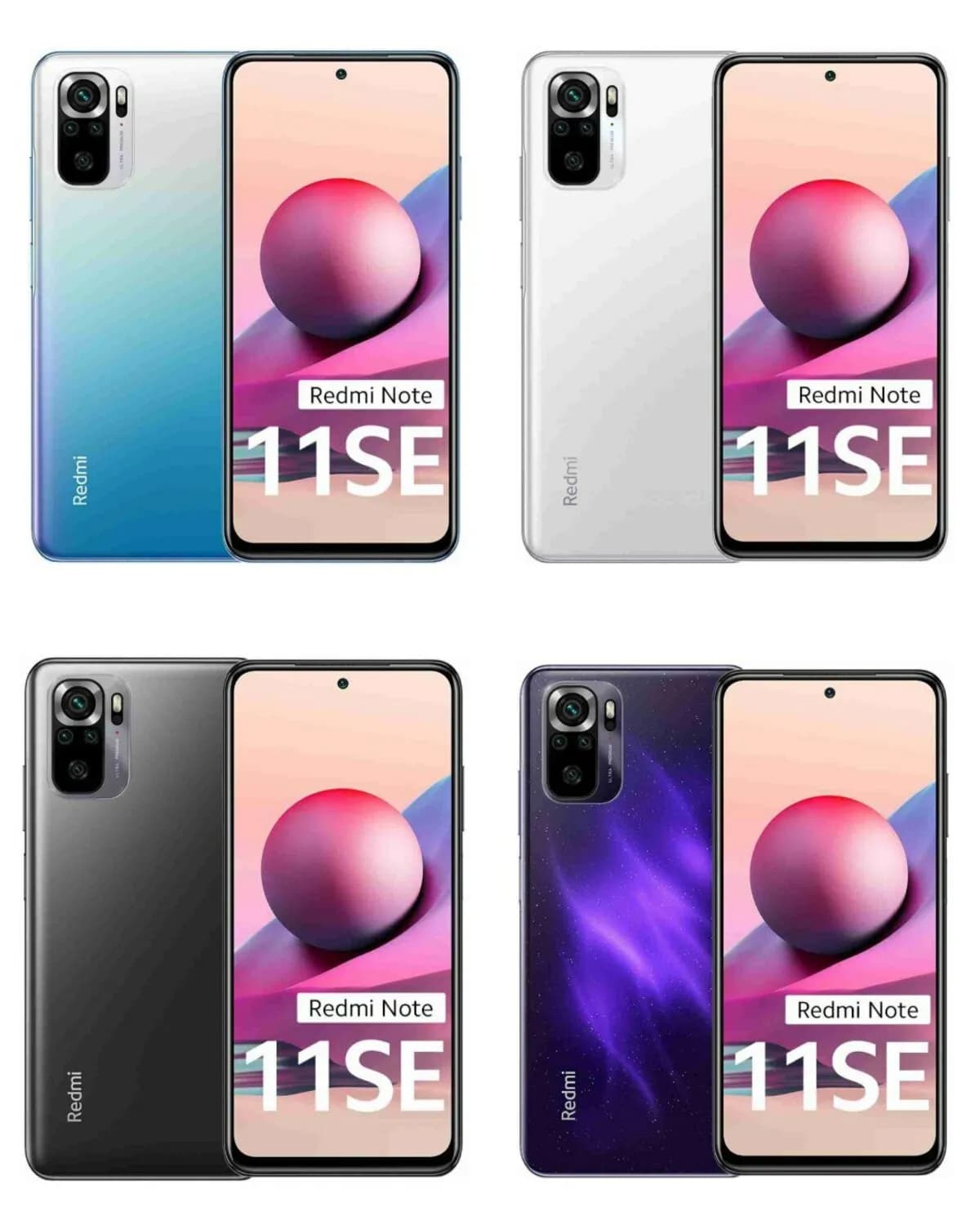 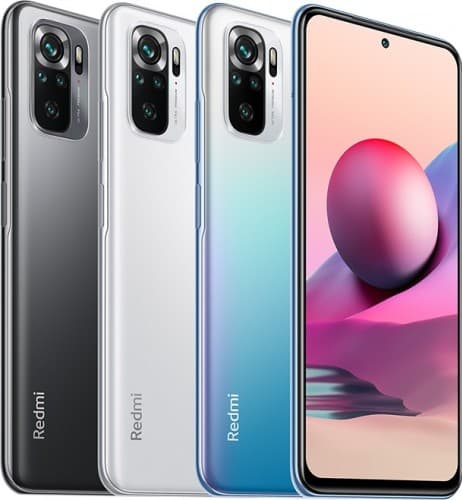 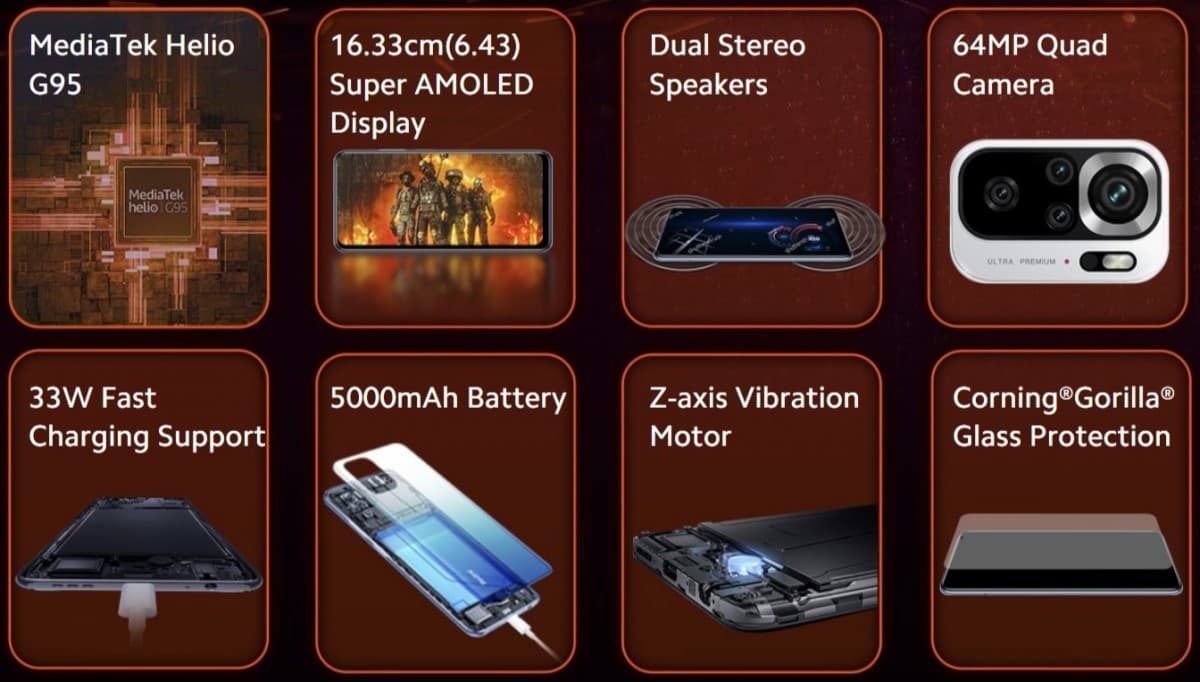 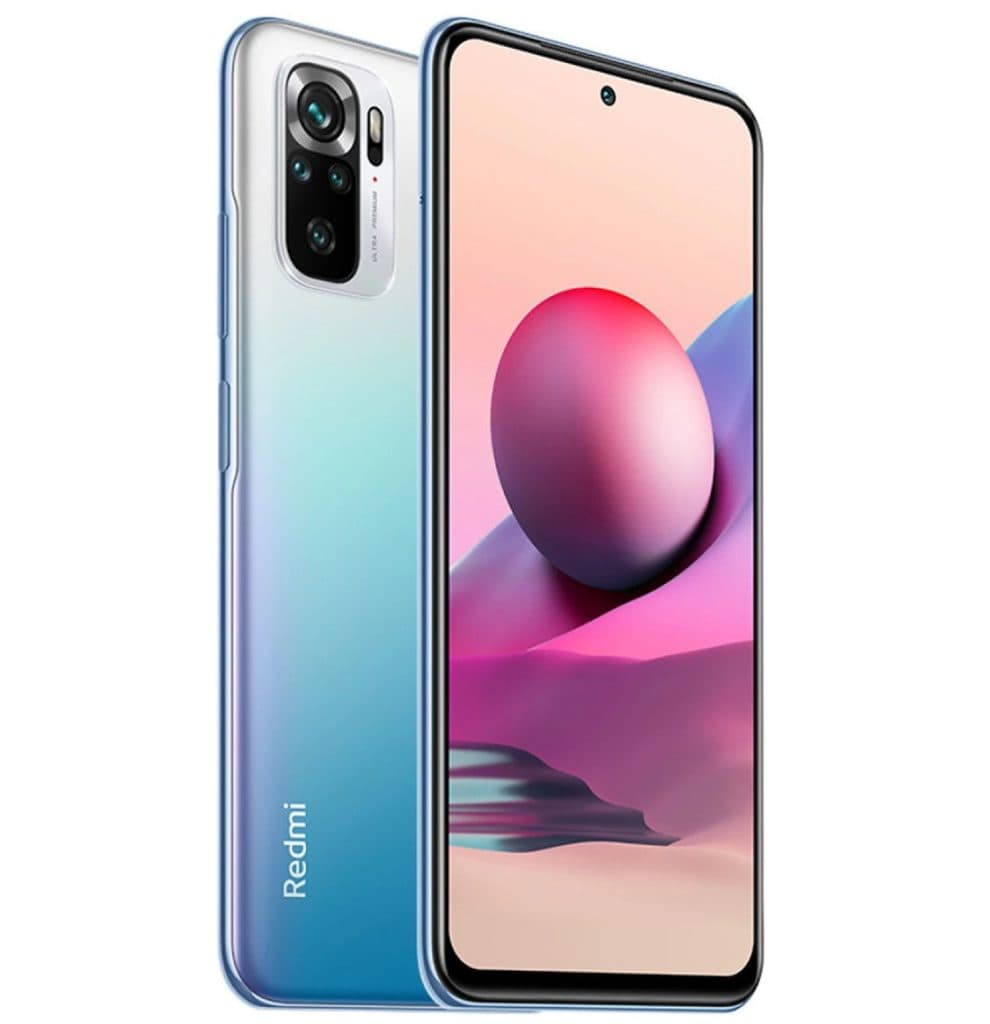 Xiaomi is not far behind Motorola and Samsung and announced its foldable smartphone with a flexible screen in August — Xiaomi Mix Fold 2 with a price tag of $1335. The remaining models only confuse potential buyers with their names and sales regions. For example, Poco M4 5G entered the global sales market with a price tag of $220. Then the Redmi Note 11 SE goes only to the Indian market for $190. We can rejoice for the Redmi K50 series because its Ultra model received the Snapdragon 8+ Gen 1 processor for the first time. The Xiaomi Redmi K50 Ultra is priced at $445. View the full specifications of each model, and choose the option that suits you best.