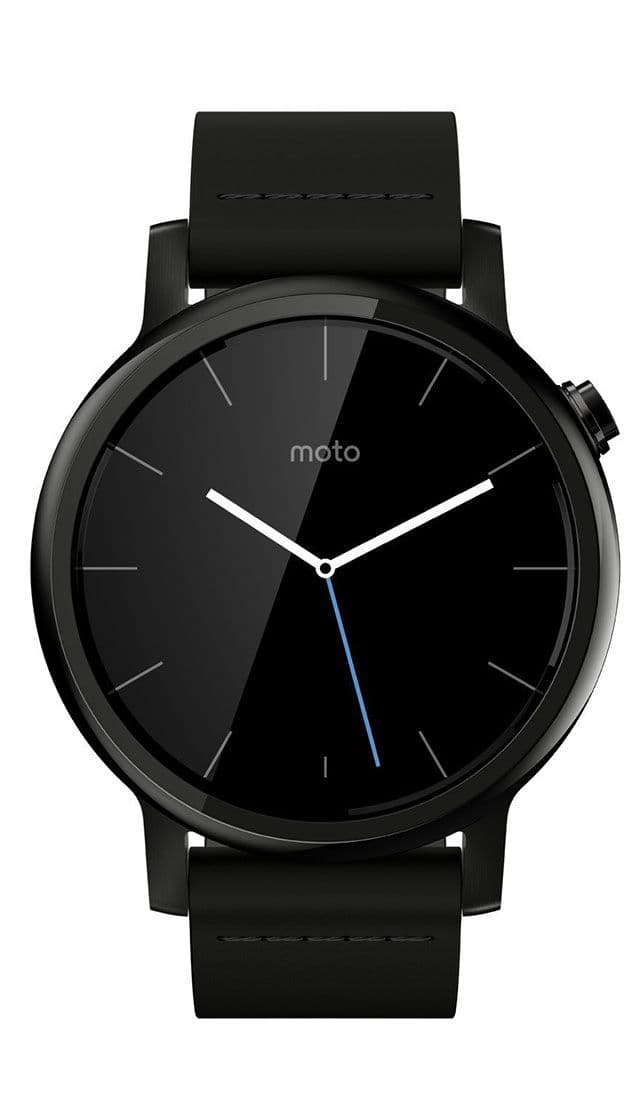 Smartwatches run on Android Wear 1 and support smartphones on Android 4.3 and higher, and also upport Apple iPhone smartphones with version iOS 8.2 and higher. The watch case is round, made of stainless steel and has protection IP67 from water and dust ingress.

Smartwatch Motorola Moto 360 42mm (2nd gen) Black are working “out of the box” under the operating system Android Wear version 1. And in this version they are not left, the manufacturer has released a software update, and this smartwatch can be updated to version Android Wear 2.

Before buying, be sure to find out that this smartwatch model supports the version of the smartphone software to which you will be connect. The formal characteristics indicated that the Motorola Moto 360 42mm (2nd gen) Black support Android smartphones with version 4.3 and higher, and as well as support the Apple iPhone smartphones with iOS version 8.2 and higher.

Motorola Moto 360 42mm (2nd gen) Black is not a small round watch in Black with a 1.37-inch IPS LCD touchscreen, which is protected by a Gorilla Glass 3. In our opinion, this model turned out in the female style.

The case has a size of 42×42×11.4 mm made of Stainless Steel and has IP67 protection and is completely protected from water and dust ingress. The straps here are used in a width of 22 mm or 16 mm, which are easily removed and replaced if necessary.

Perhaps it would seem strange to choose a smartwatch in terms of technical characteristics, and not in appearance, because a smartwatch is the same accessory for a person as a conventional clock with arrows or a dial. But we decided that we need to tell about the processor, memory and functionality. So, Motorola Moto 360 42mm (2nd gen) Black has a 4-core processor Snapdragon 400 with 0.512 GB of RAM, and the built-in memory here is 4 GB. The battery in this model received a capacity of  300 mAh.

At the time of the official announcement in September 2015 a price of $300 was declared. We try to update this figure promptly every time the sellers decided to change it.

Whether it is worthwhile to buy Motorola Moto 360 42mm (2nd gen) Black at such a price with such characteristics, everyone decides for himself. Or maybe you want to choose other smartwatches at a similar price, then we advise you to go to the price segment page “Flagships smartwatches from $300” in our catalog. 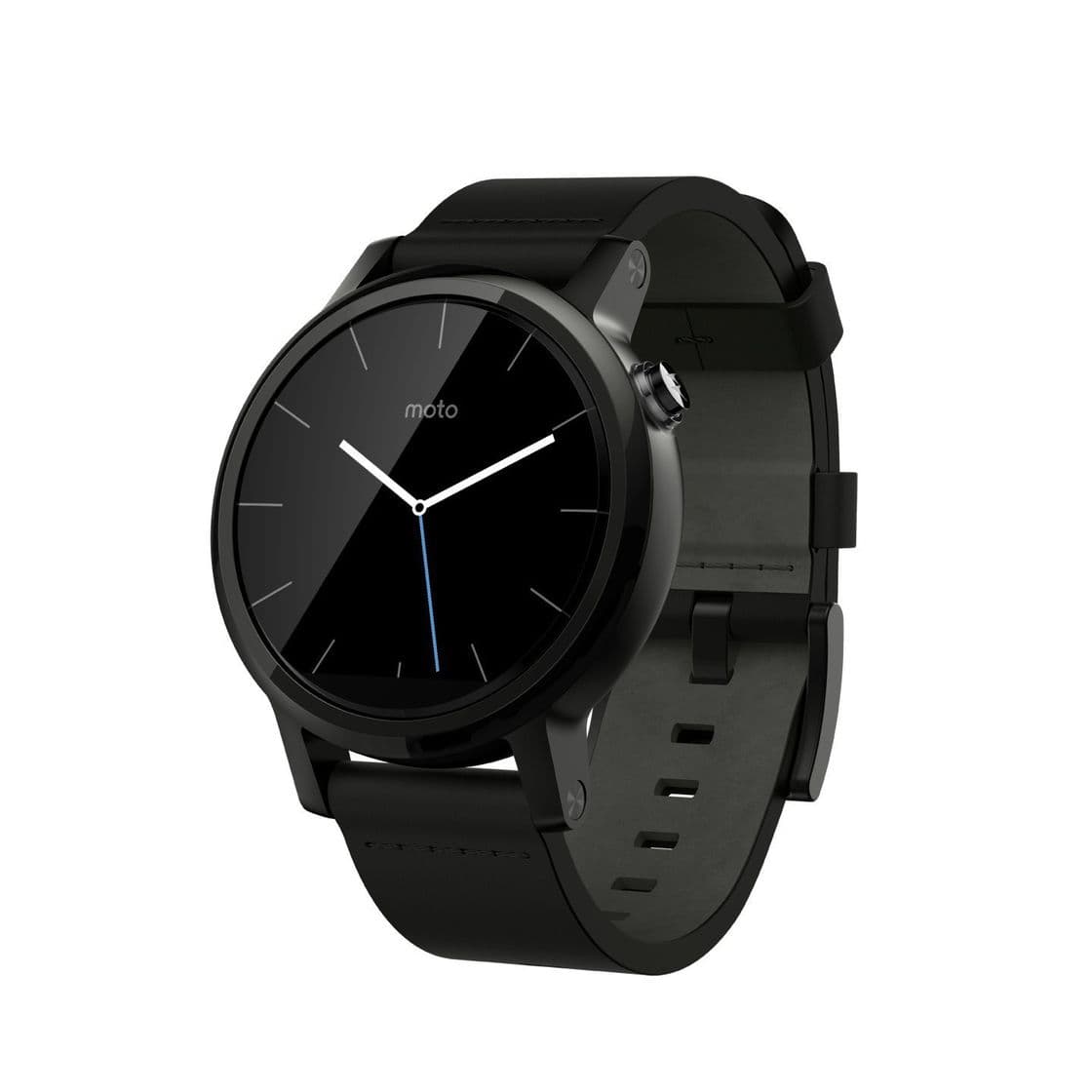 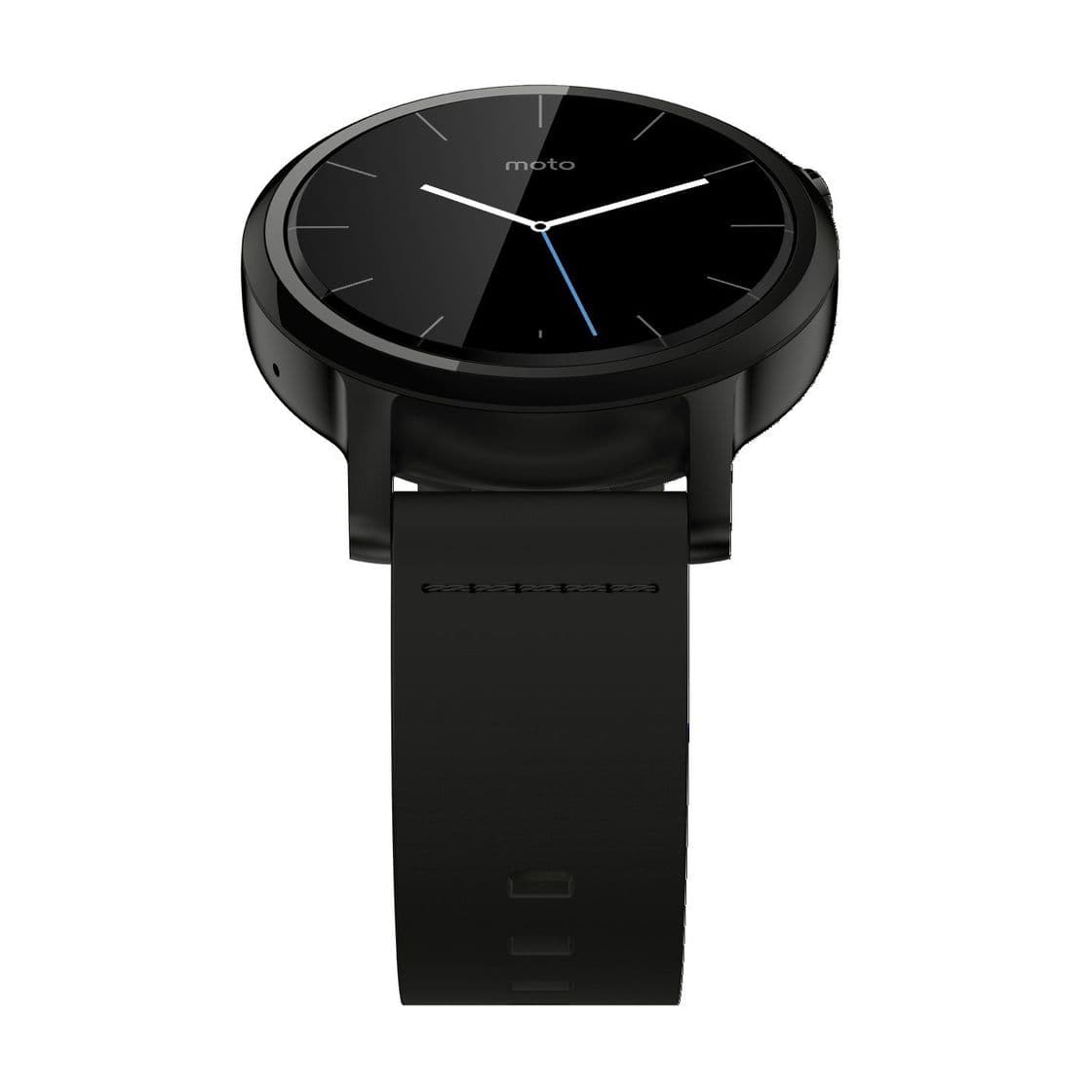 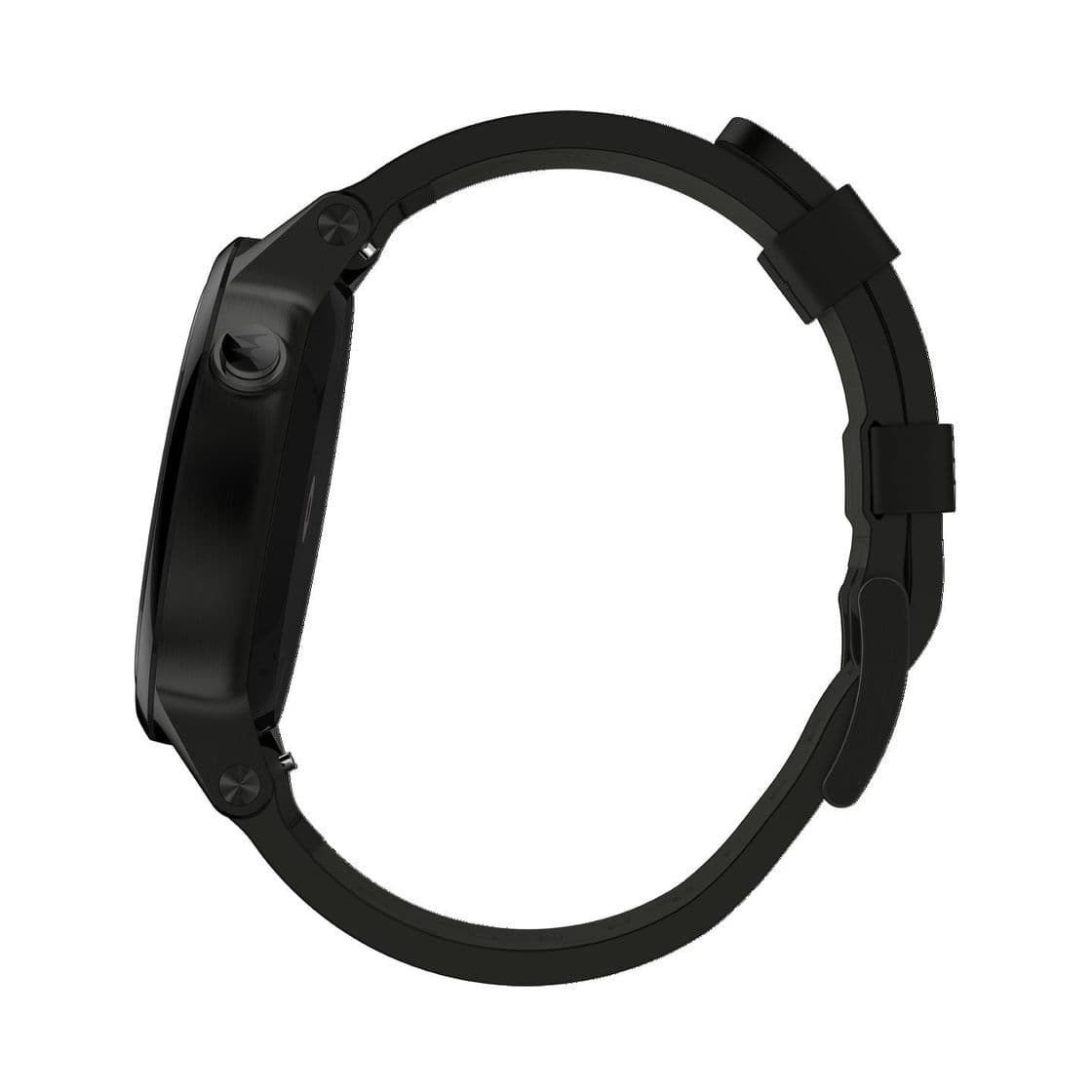 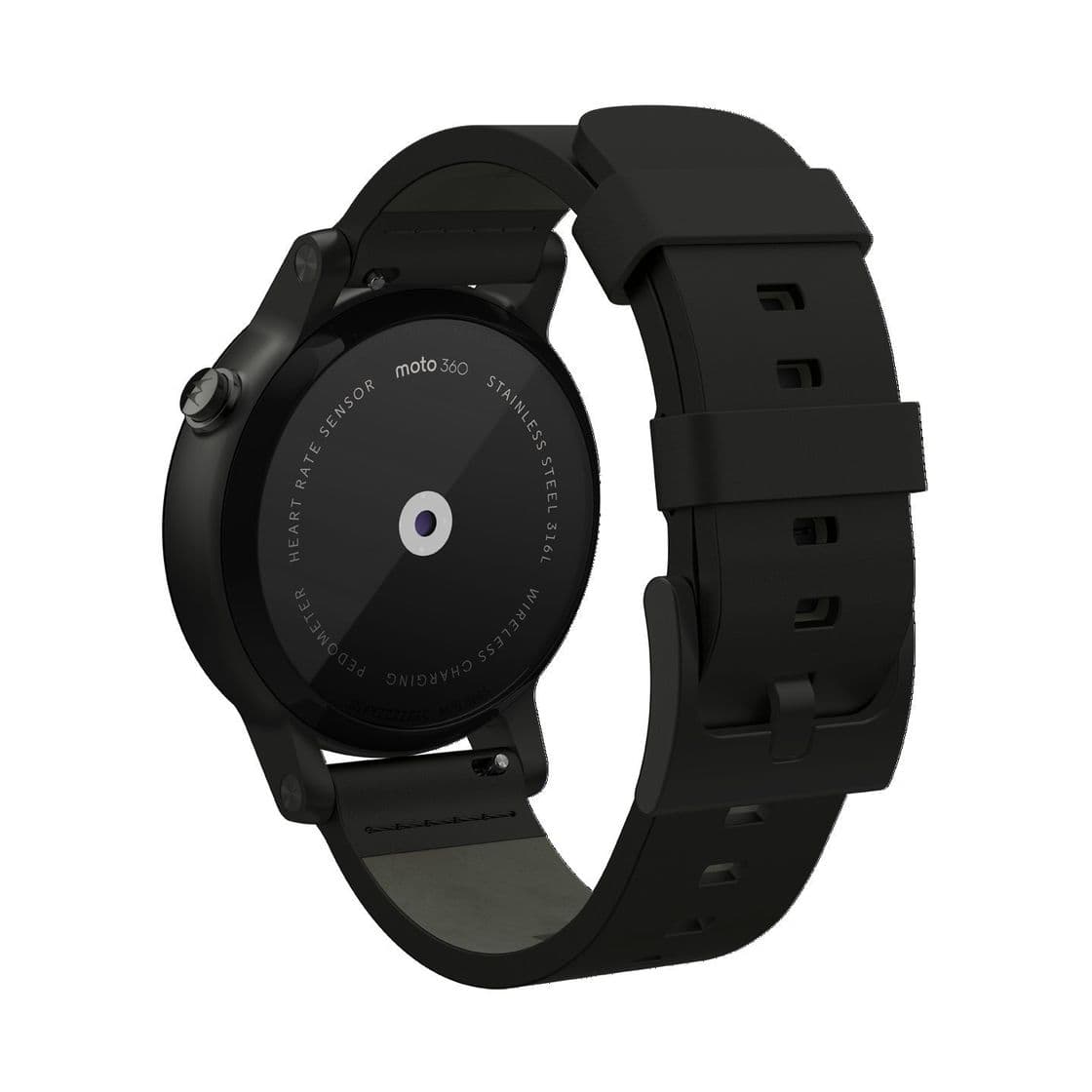 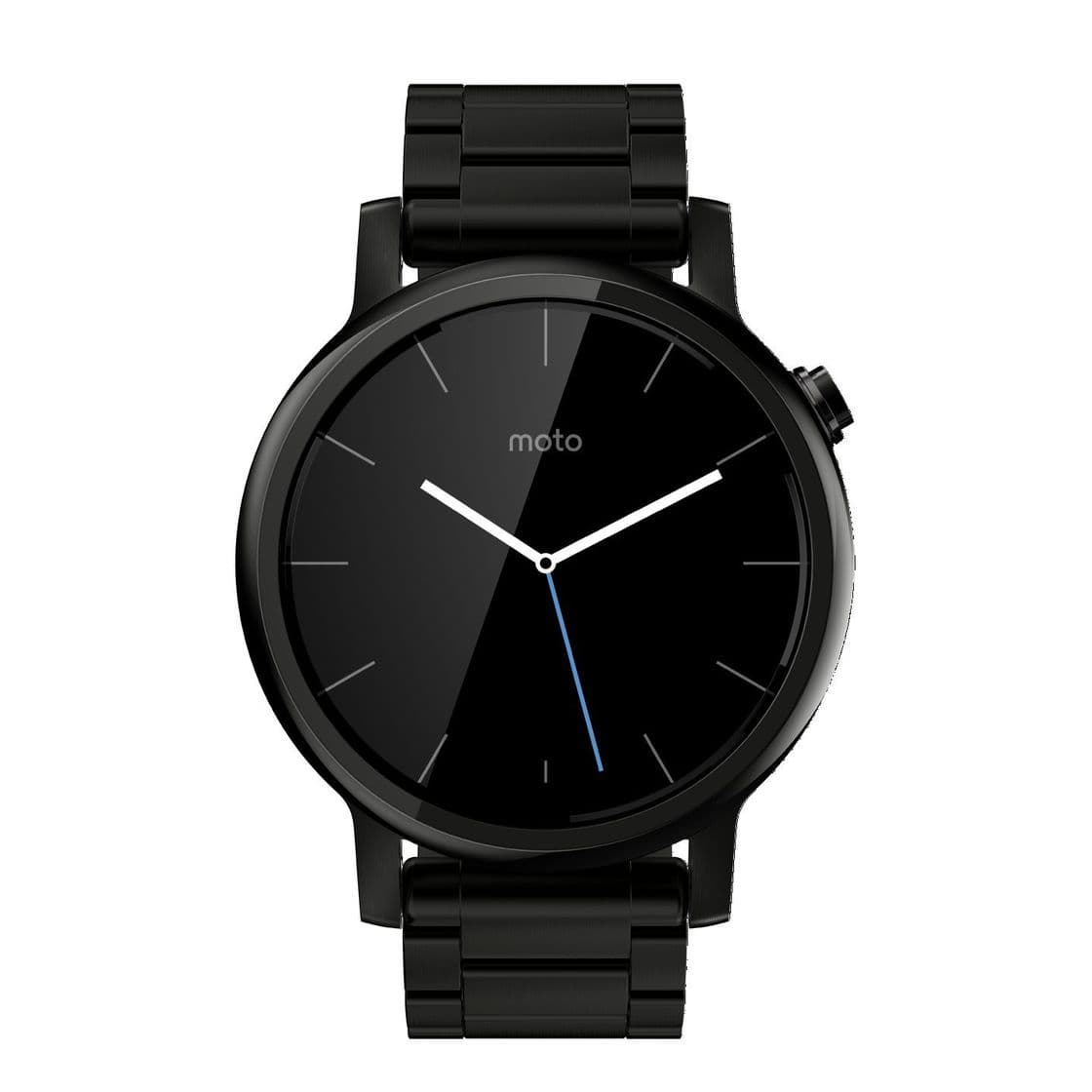 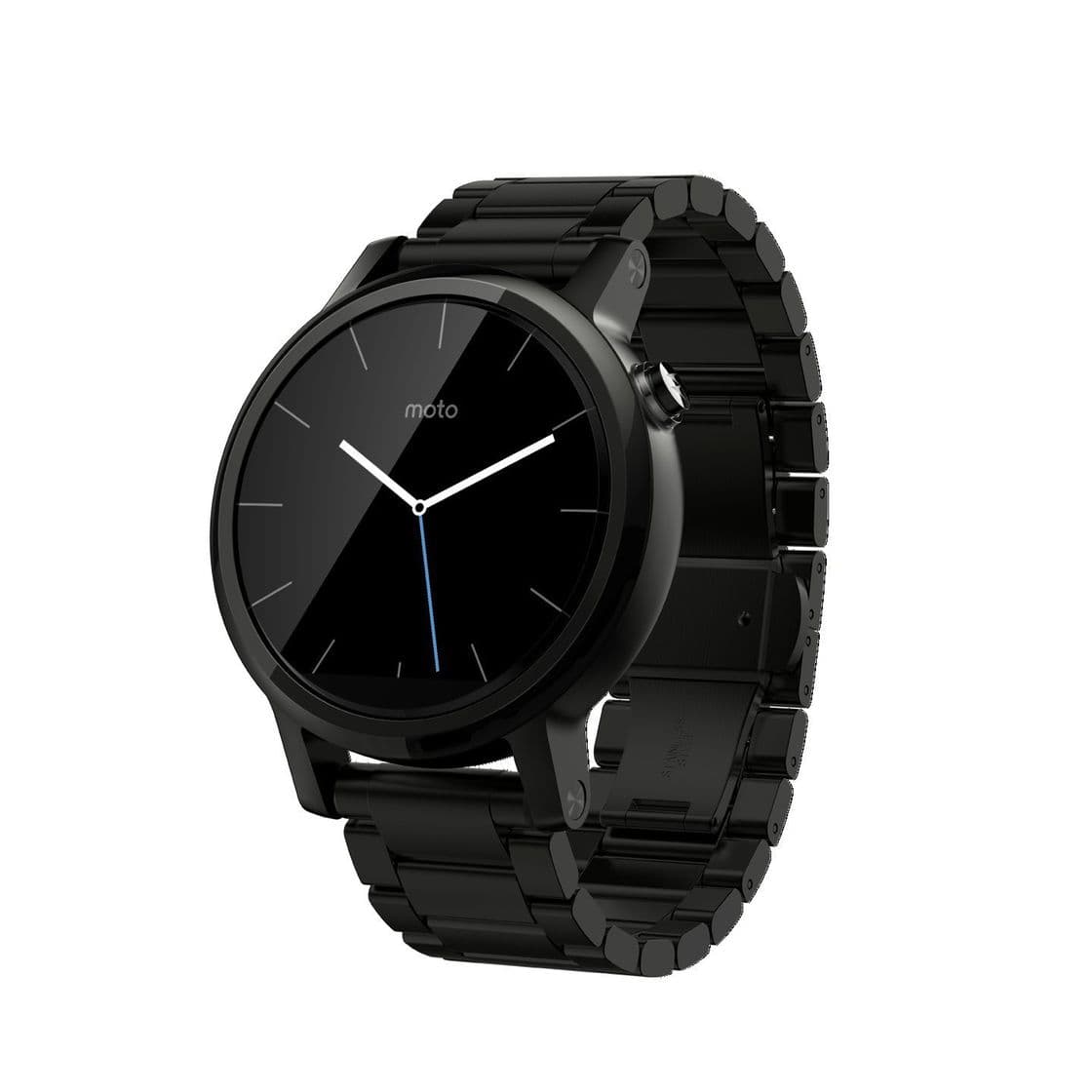 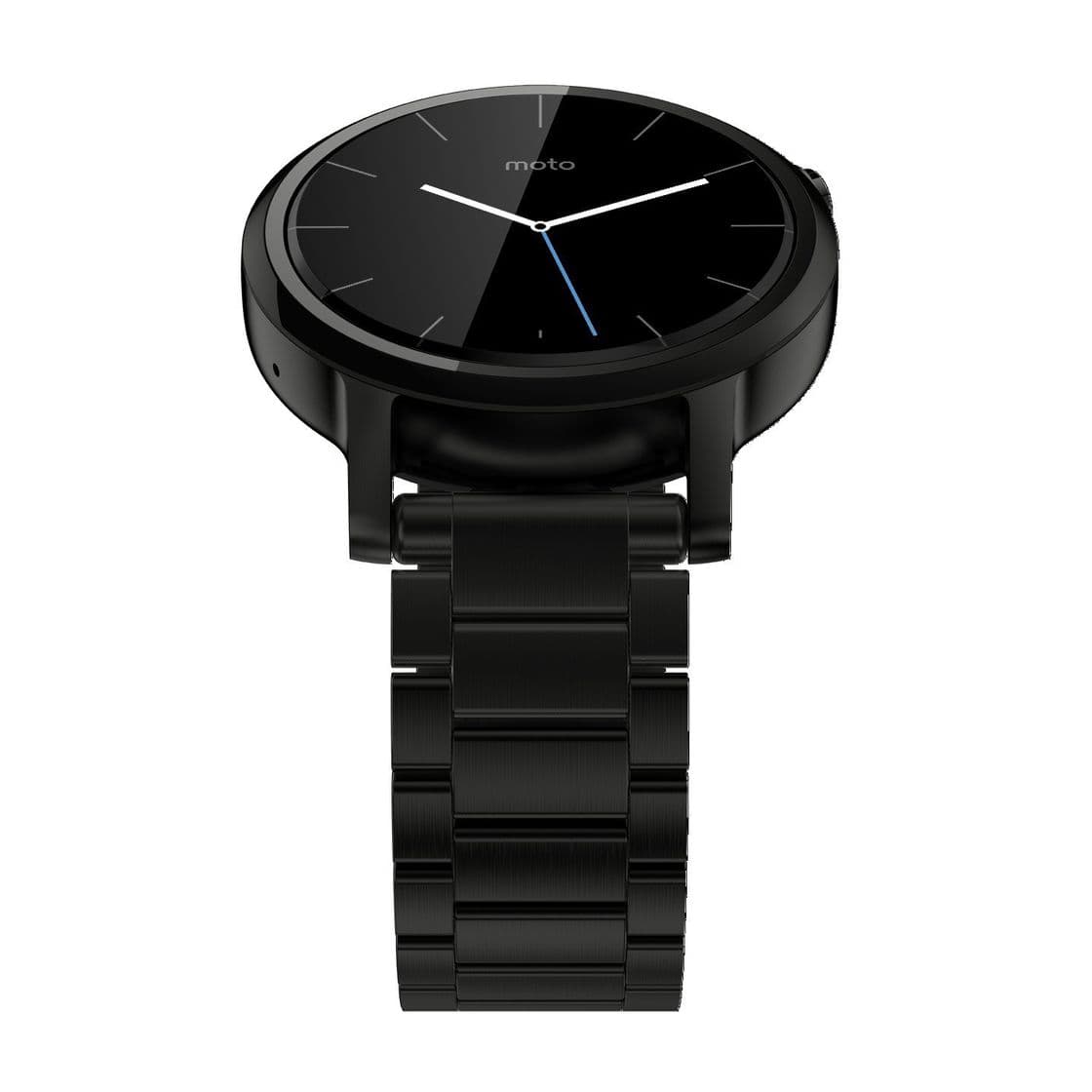 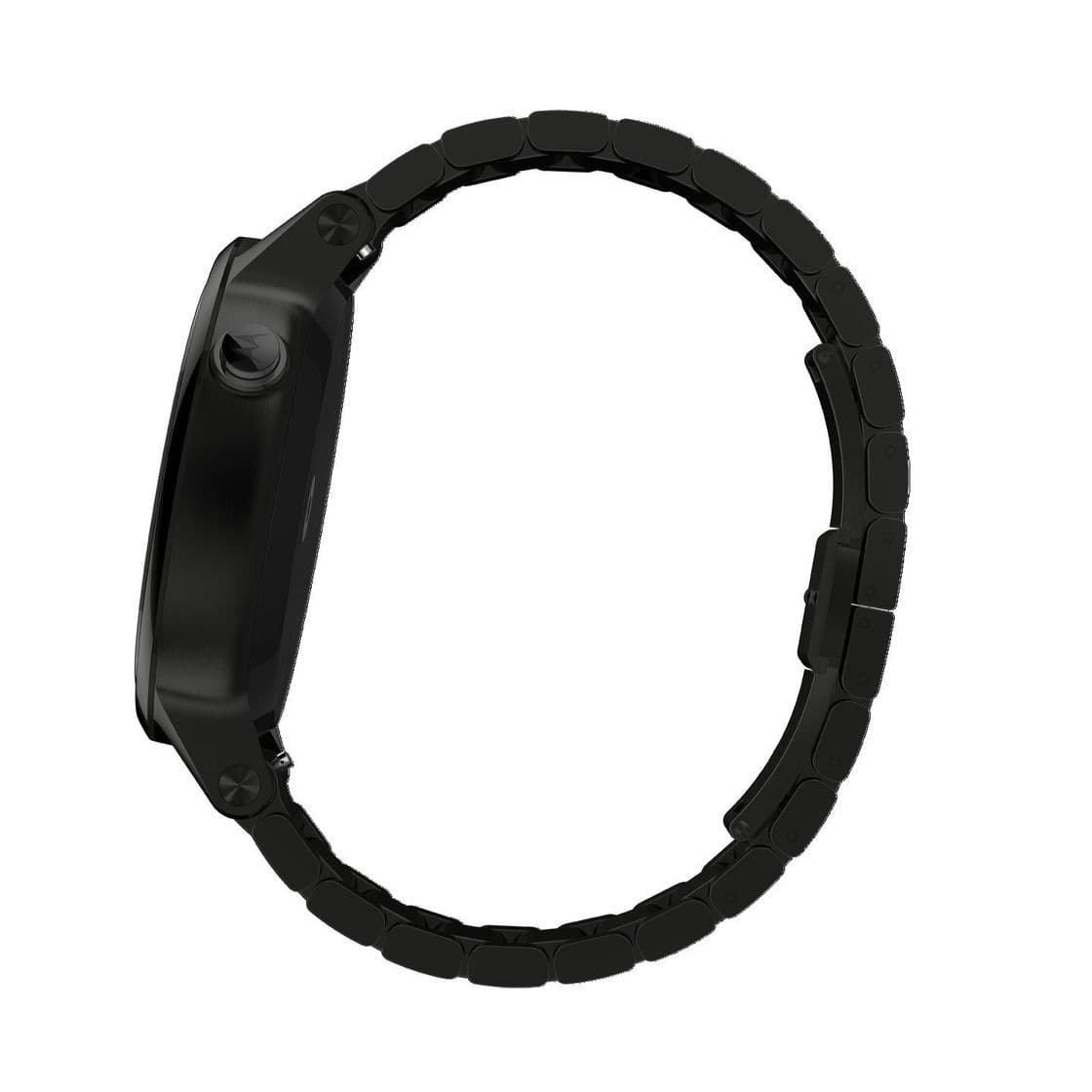 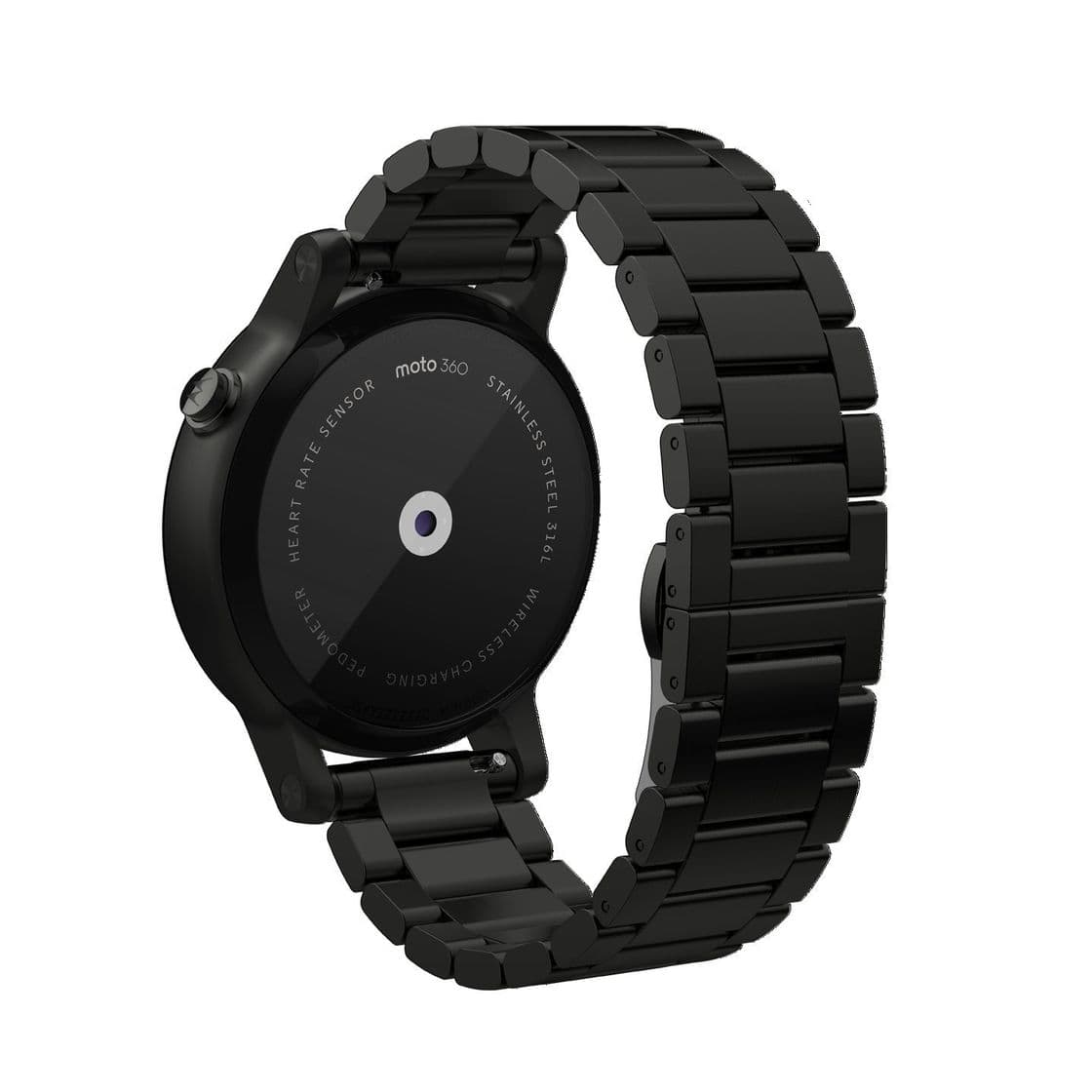 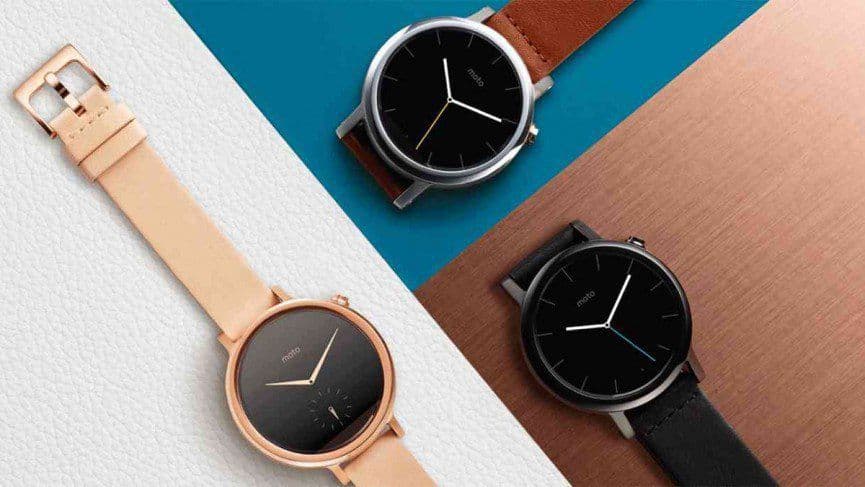 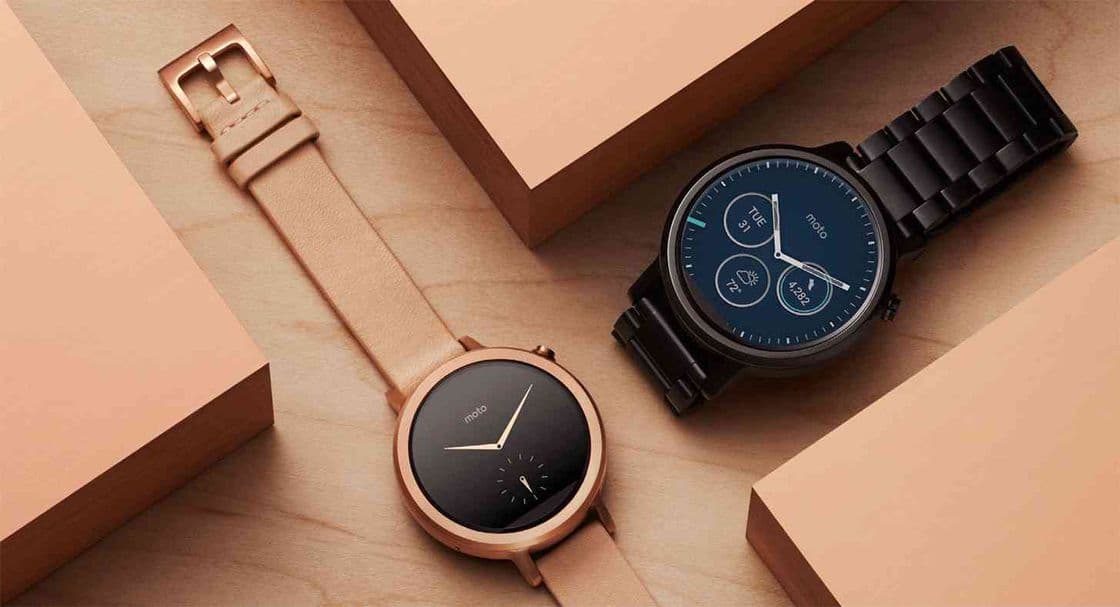 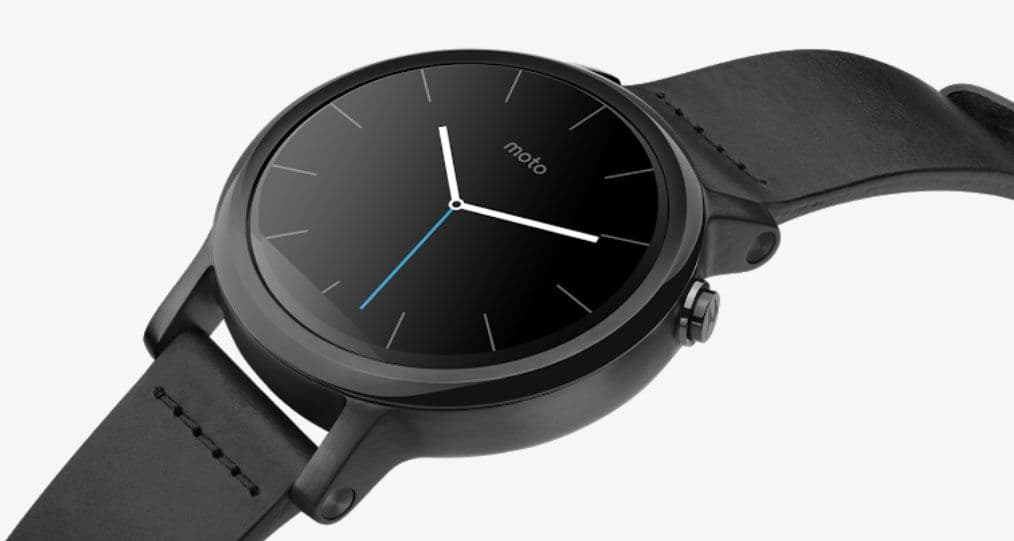 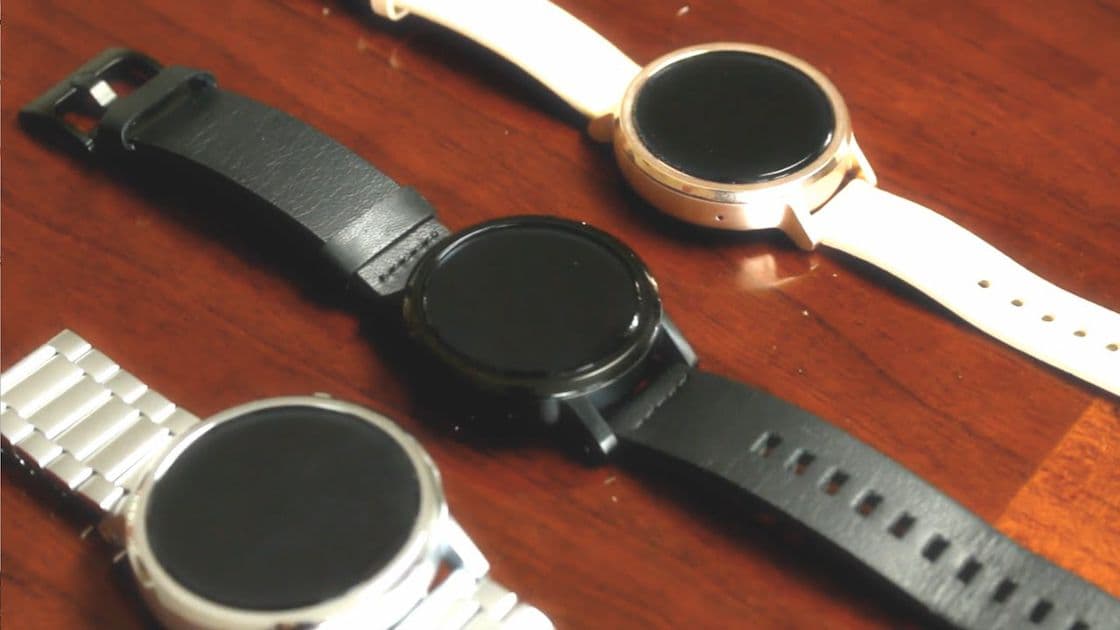 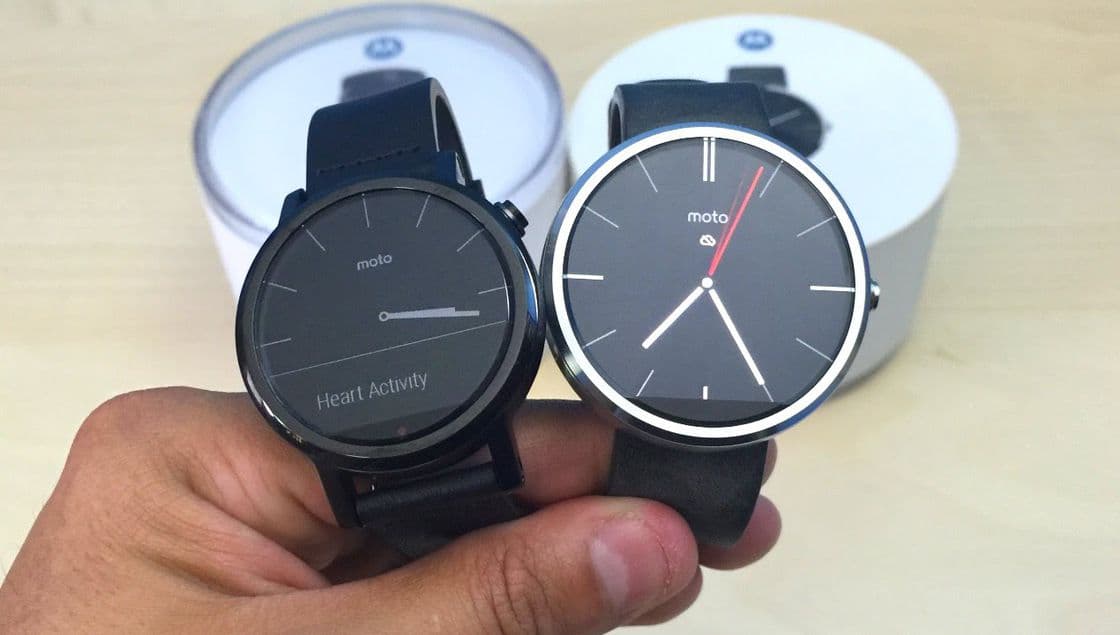 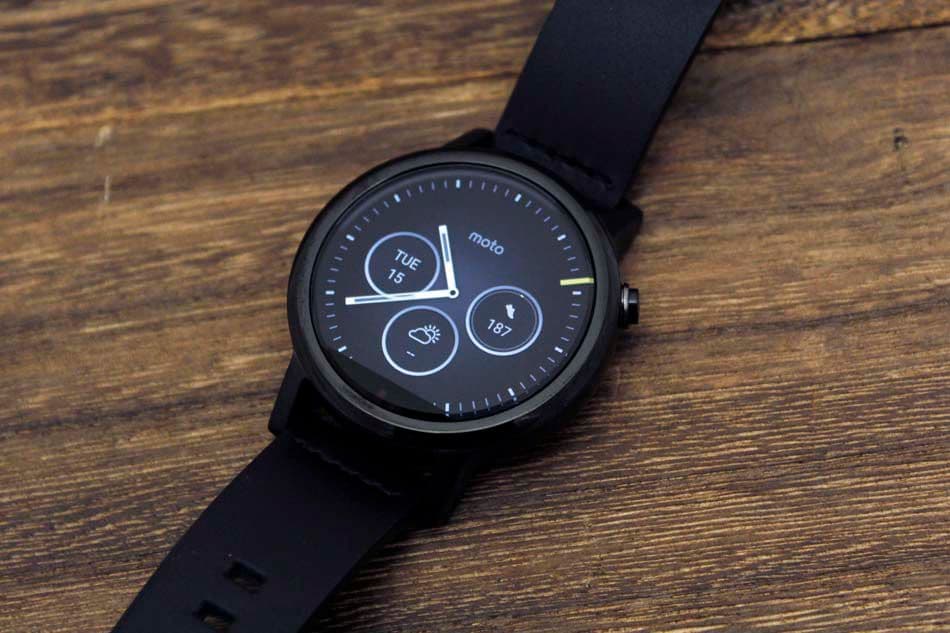 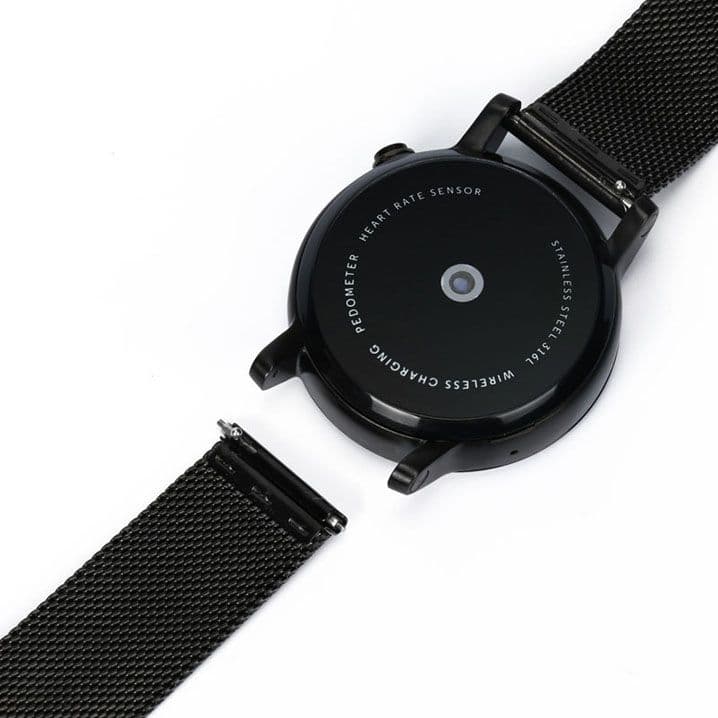 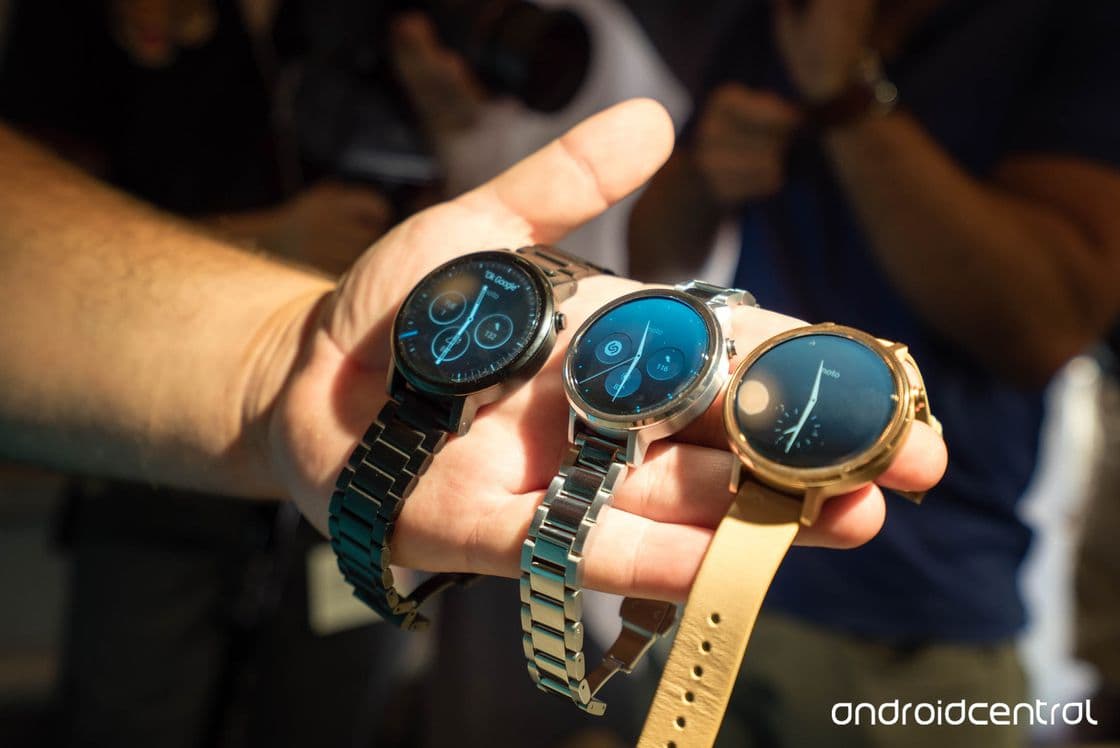