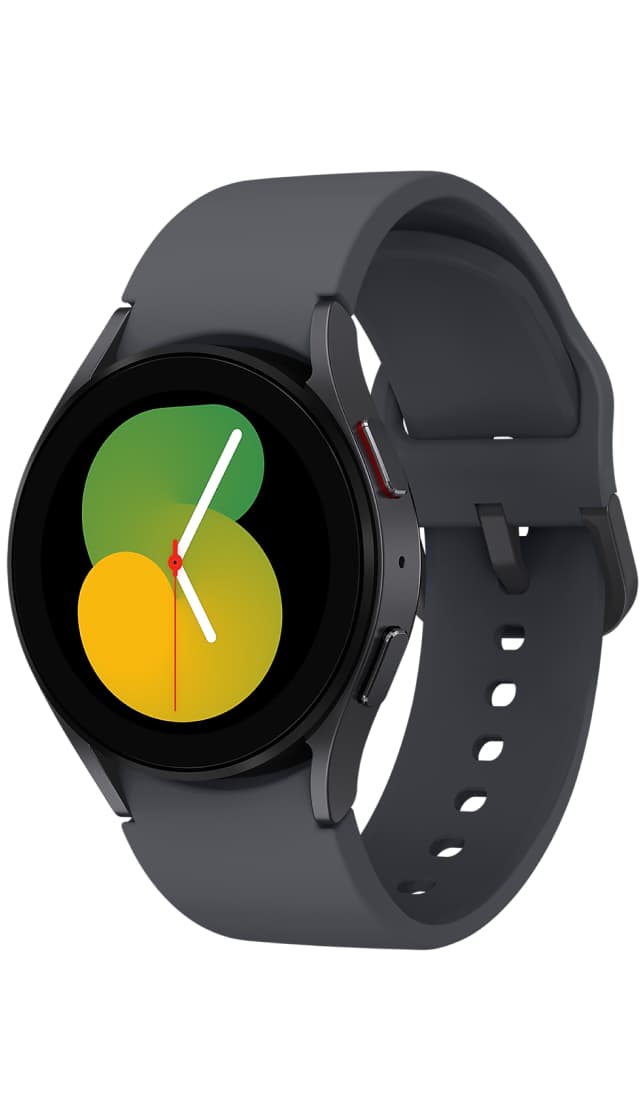 Smartwatches run on Android Wear 3.5 and support smartphones on Android and higher, and also upport Apple iPhone smartphones with version iOS and higher. The watch case is round and has protection IP68 from water and dust ingress. Samsung Galaxy Watch5 40mm Graphite has built-in GPS-module and module NFC with support for contactless payments Samsung Pay.

The new model of smartwatches from the company Samsung was called Samsung Galaxy Watch5 40mm Graphite and was announced in August 2022. It is released in the Samsung Watch5 series, there are many other models of smartwatches to choose from, if this something does not suit you.

Smartwatch Samsung Galaxy Watch5 40mm Graphite are working “out of the box” under the operating system Android Wear version 3.5. We did not find any information that they received at least some software update.

Before buying, be sure to find out that this smartwatch model supports the version of the smartphone software to which you will be connect. The formal characteristics indicated that the Samsung Galaxy Watch5 40mm Graphite do not support the Android-smartphones do not support Apple iPhone smartphones.

Samsung Galaxy Watch5 40mm Graphite is not a small round watch in Blue with a 1.4-inch Super AMOLED touchscreen, which is protected by a Sapphire crystal glass. In our opinion, this model turned out in the unisex style (suitable for both men and women).

The case has a size of 44.4×43.3×9.8 mm has IP68 protection and is completely protected from water and dust ingress. The straps here are used in a width of 22 mm or 20 mm, which are easily removed and replaced if necessary.

Perhaps it would seem strange to choose a smartwatch in terms of technical characteristics, and not in appearance, because a smartwatch is the same accessory for a person as a conventional clock with arrows or a dial. But we decided that we need to tell about the processor, memory and functionality. So, Samsung Galaxy Watch5 40mm Graphite has a 2-core processor Exynos W920 (5 nm) with 1.5 GB of RAM, and the built-in memory here is 16 GB. The battery in this model received a capacity of  284 mAh.

From the list of functionality, it is important to us that Samsung Galaxy Watch5 40mm Graphite has a built-in GPS-module and NFC-module with support for contactless payments of the Samsung Pay.

And the most delicious we left for dessert :) This is exactly the functionality that will give you some freedom to use the smartwatch as a phone without a smartphone. This means that Samsung Galaxy Watch5 40mm Graphite has an integrated GSM/HSPA/LTE network module, so without a smartphone you can receive calls to your watch, receive messages and perform many other tasks. From our own experience we can say that it is very convenient. And if you have the opportunity, we advise you to buy such a smartwatch.

Price for Samsung Galaxy Watch5 40mm Graphite: buy or not to buy?

At the time of the official announcement in August 2022 a price of $299 was declared. We try to update this figure promptly every time the sellers decided to change it.

Whether it is worthwhile to buy Samsung Galaxy Watch5 40mm Graphite at such a price with such characteristics, everyone decides for himself. Or maybe you want to choose other smartwatches at a similar price, then we advise you to go to the price segment page “Above average smartwatches from $200 to $300” in our catalog. 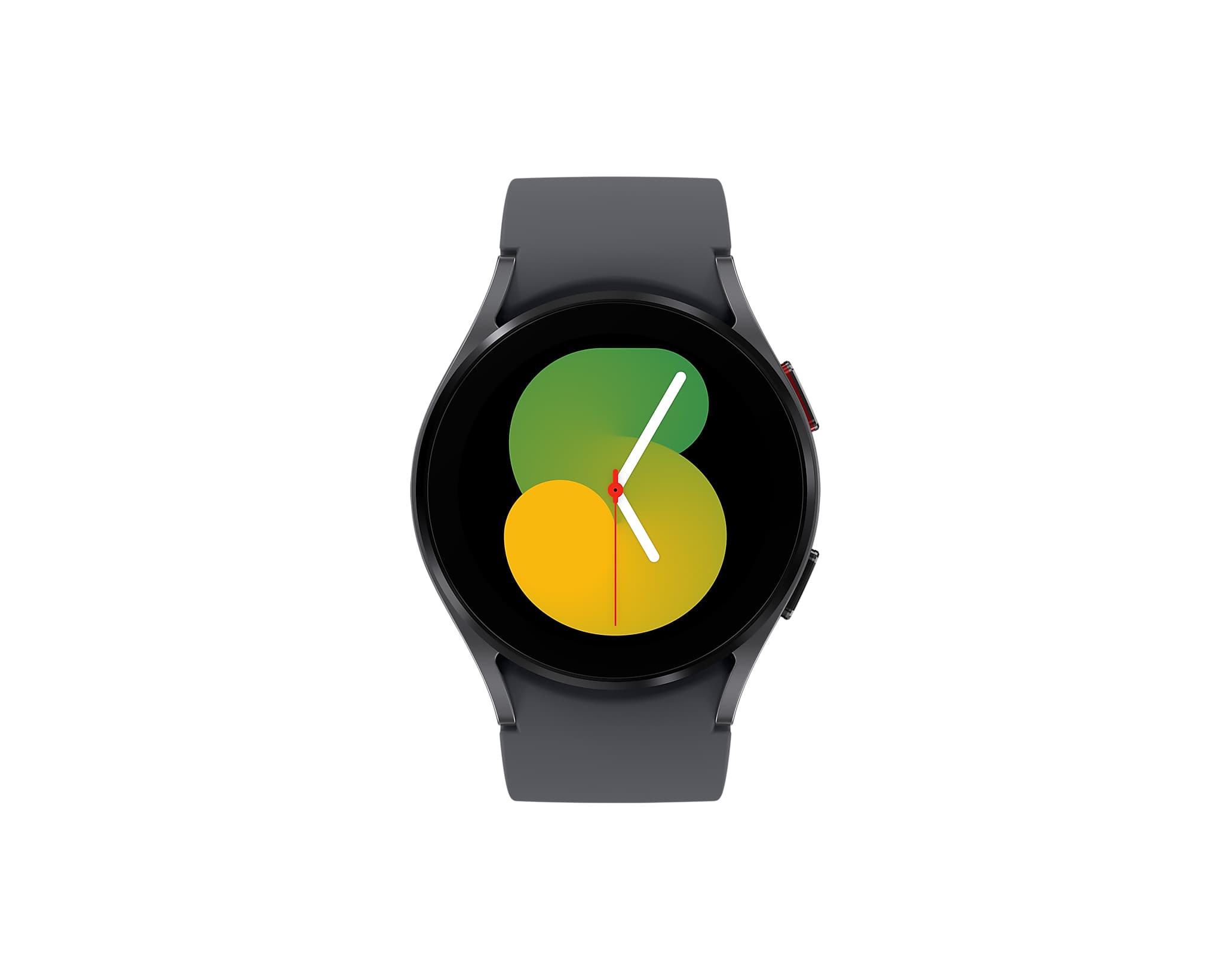 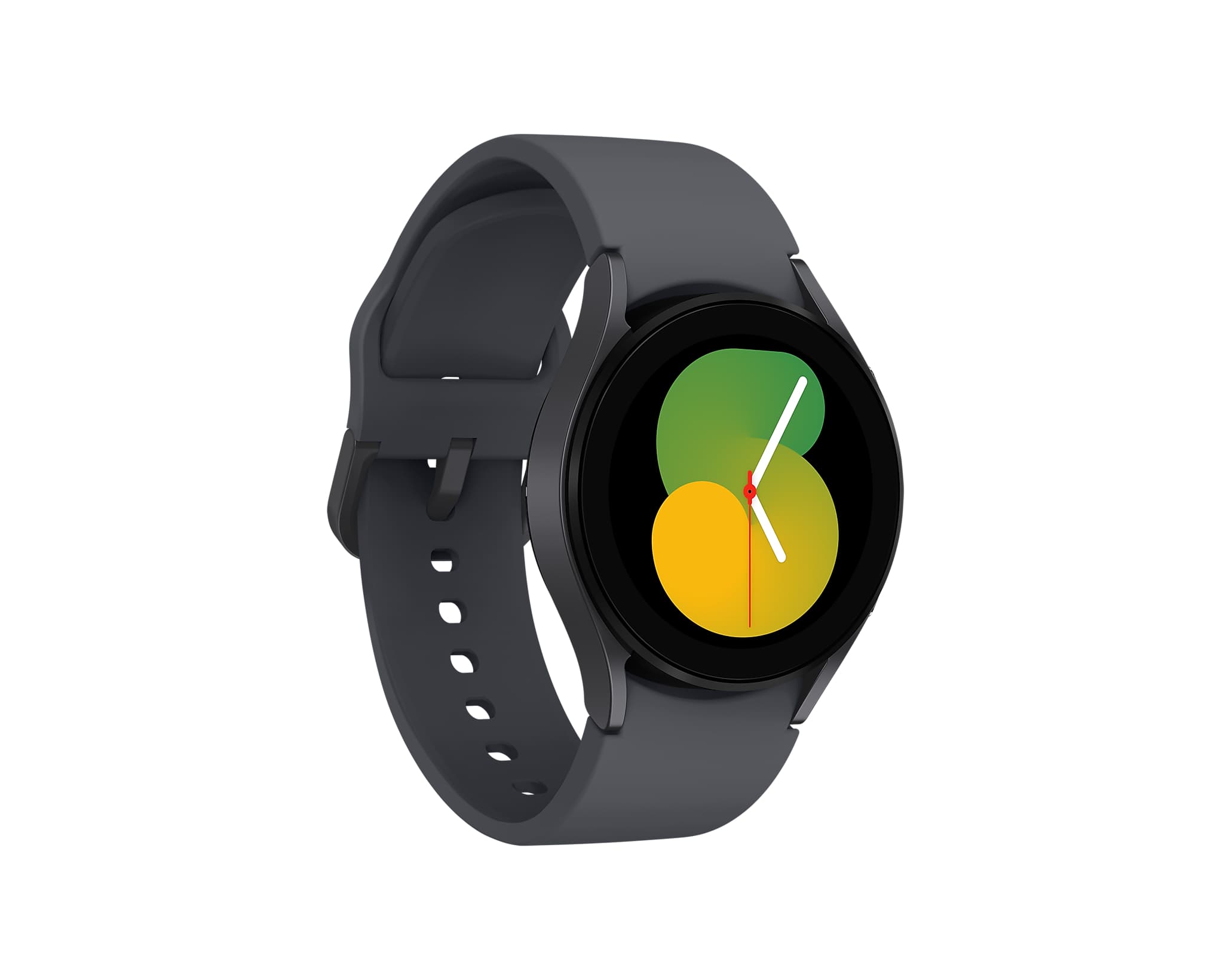 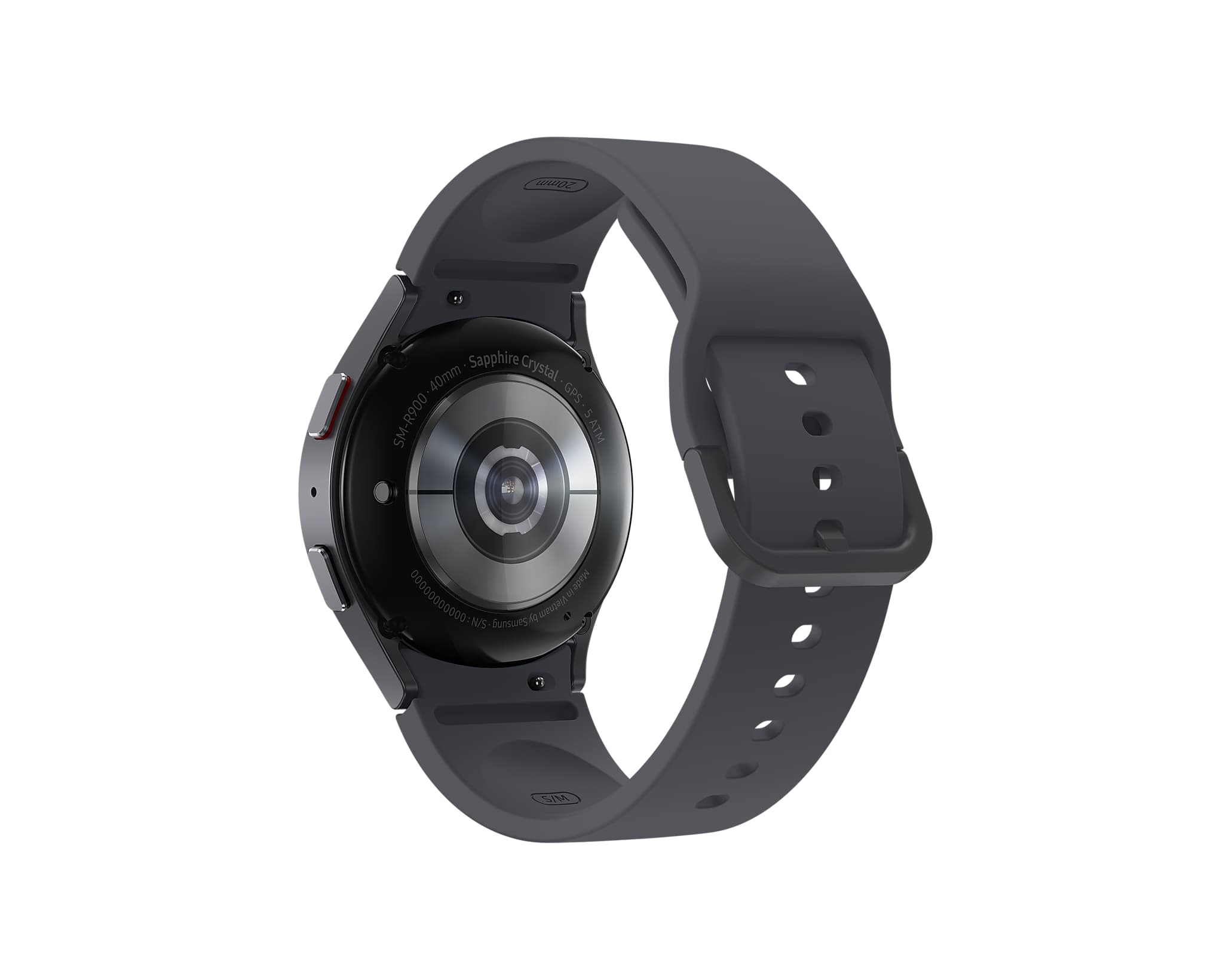 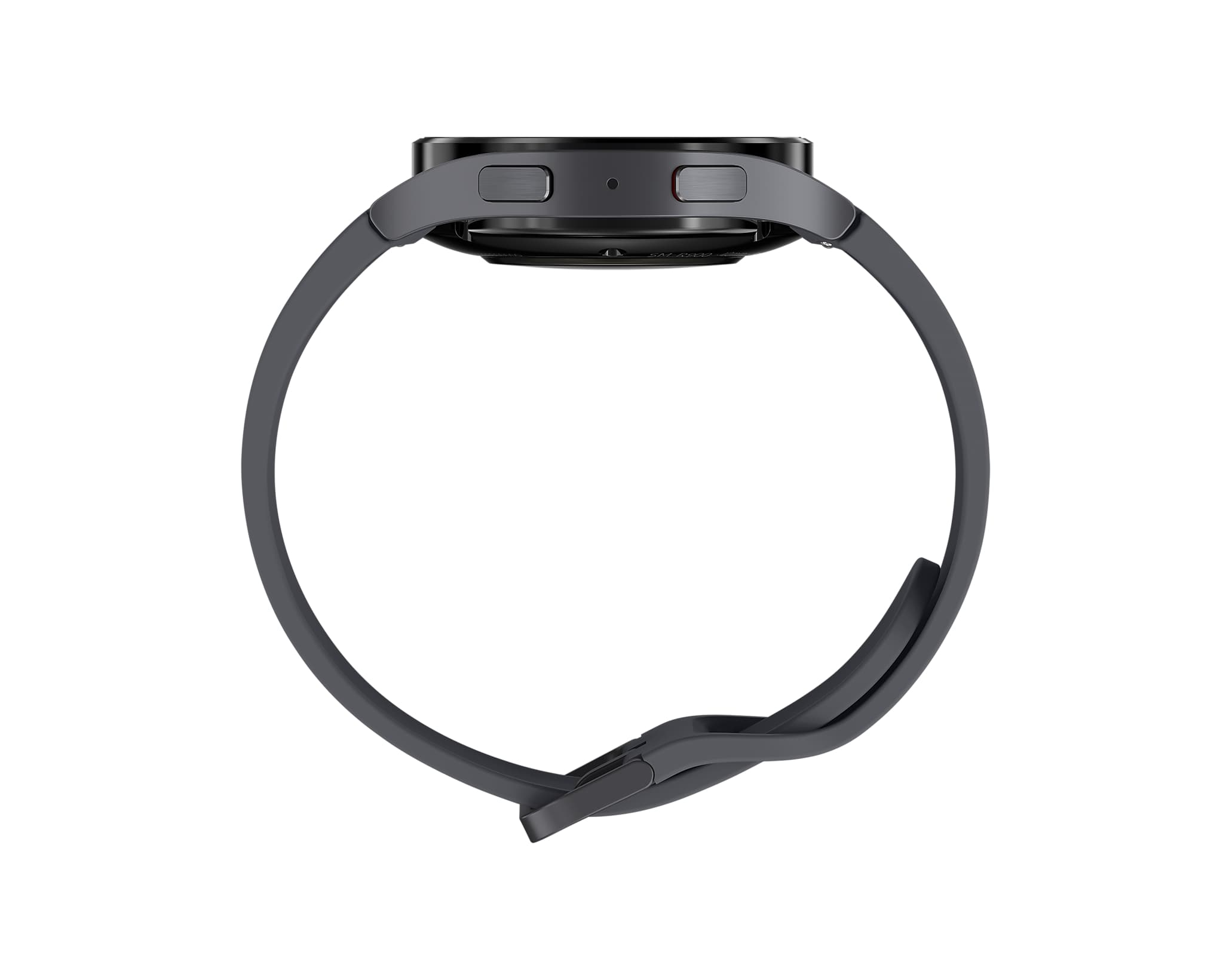 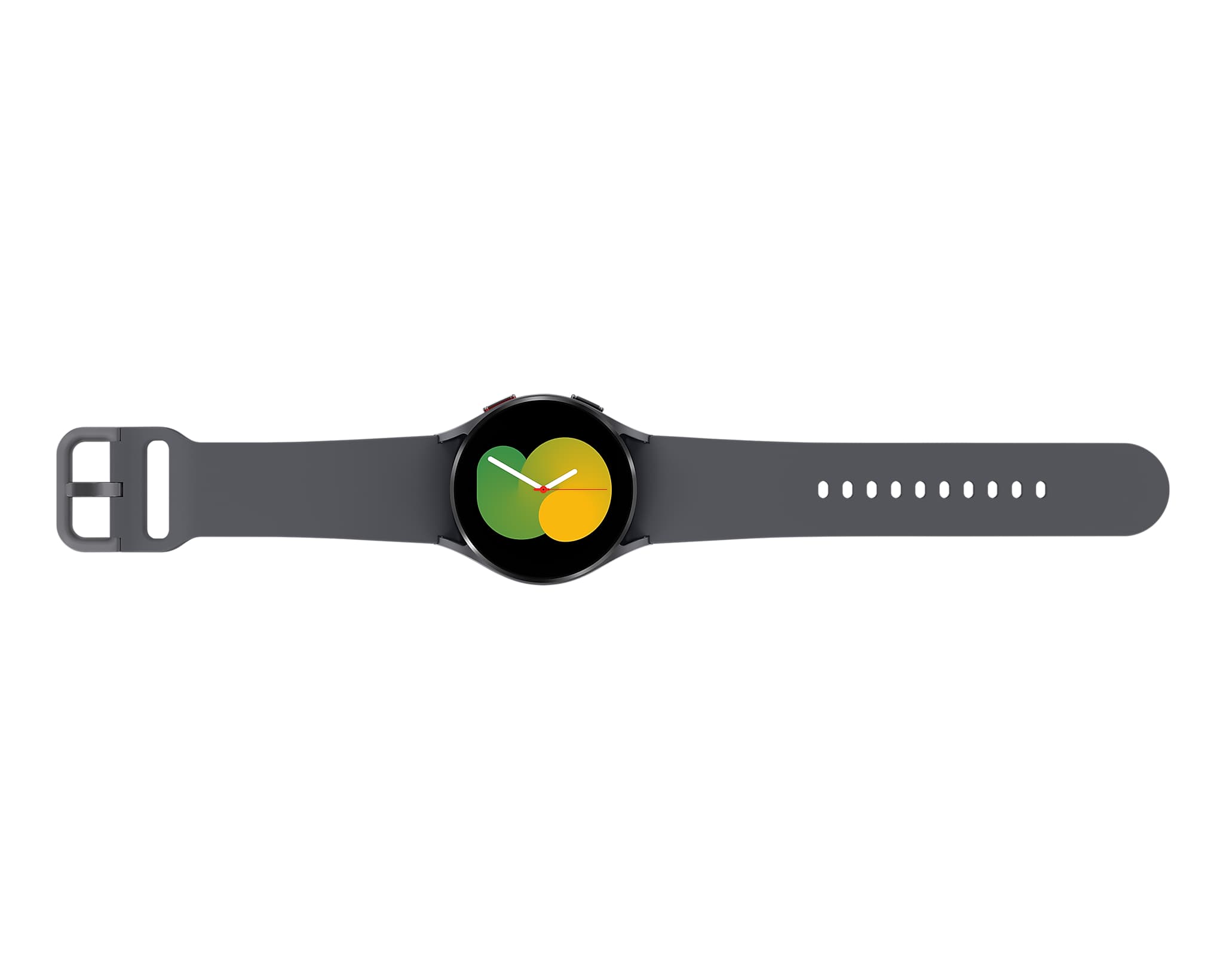 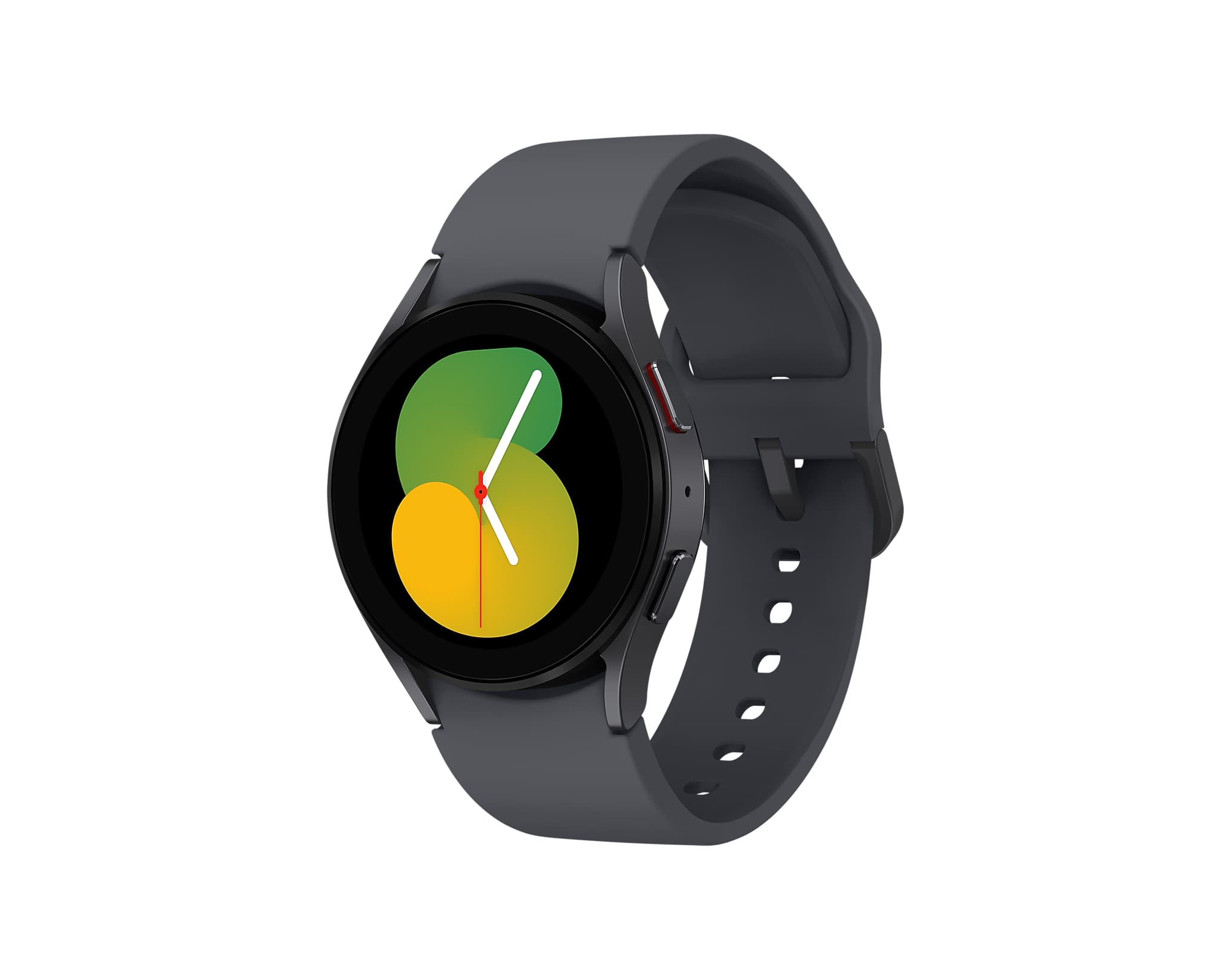 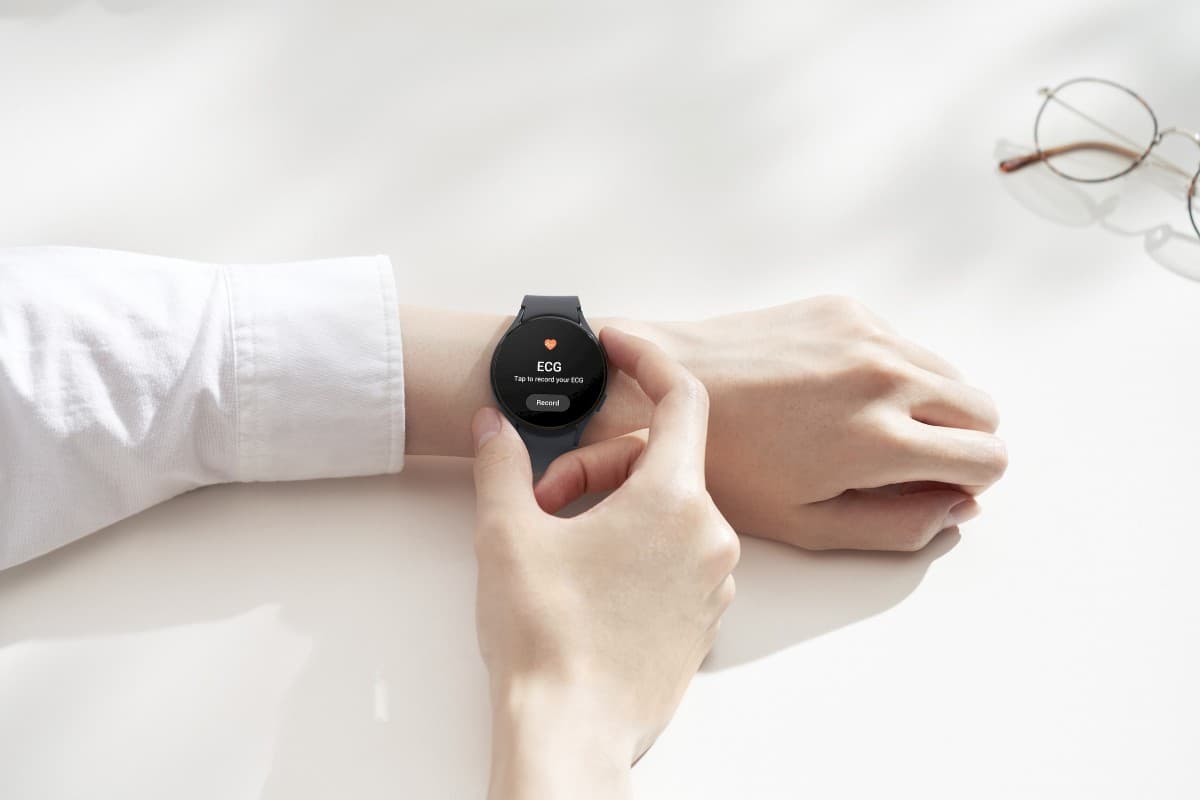 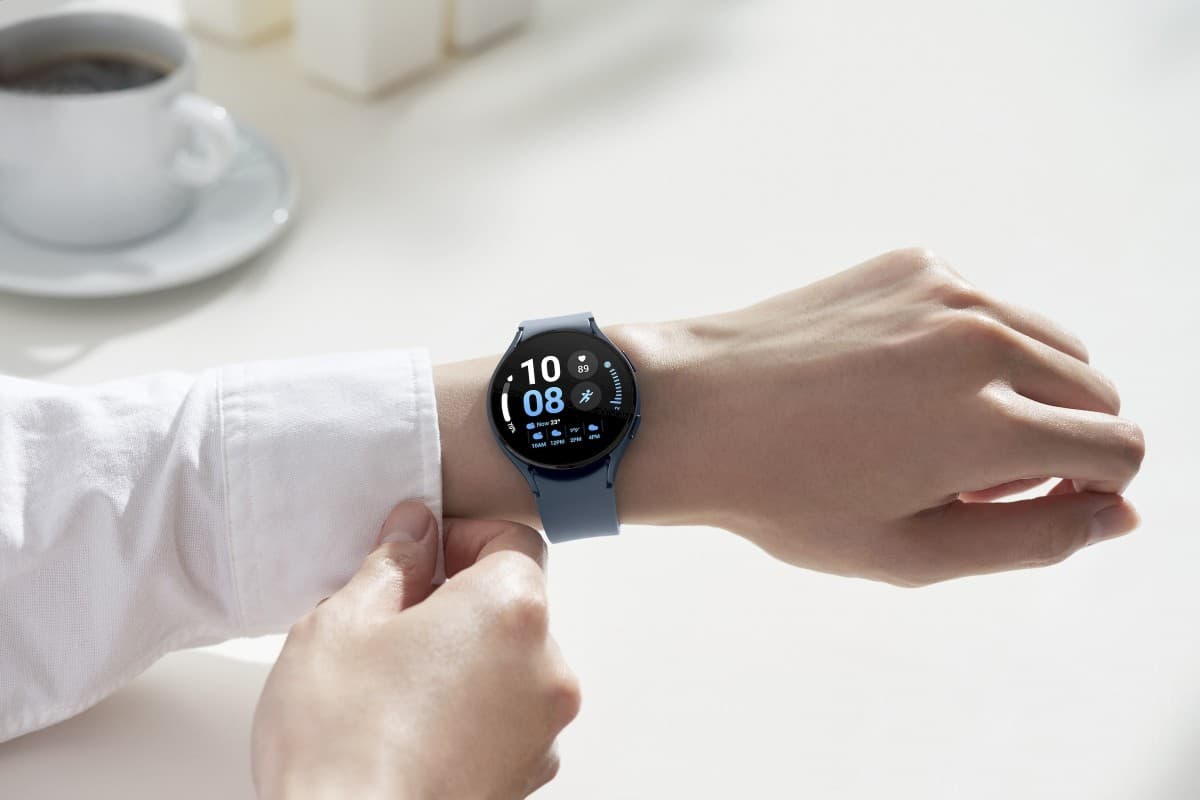 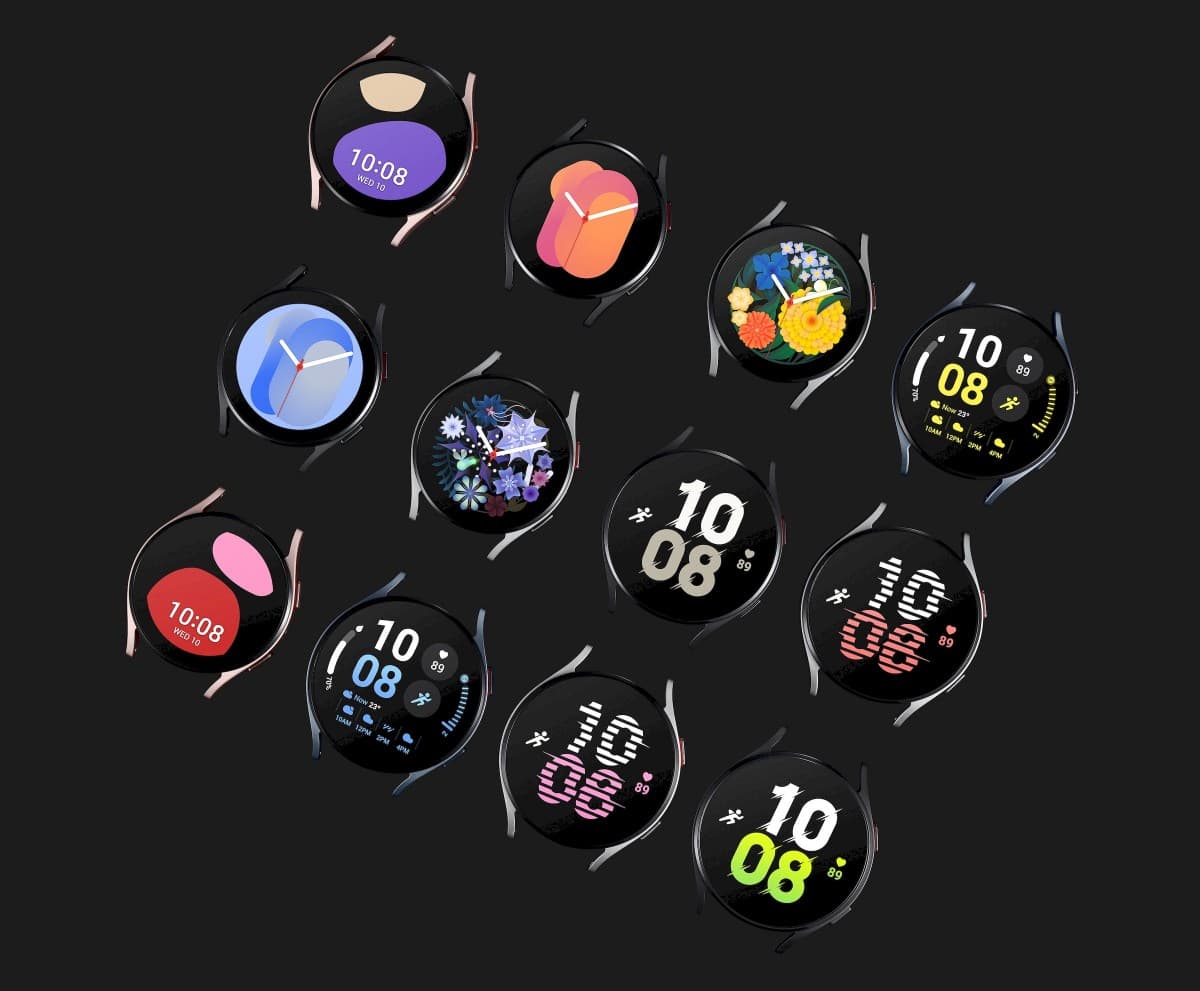 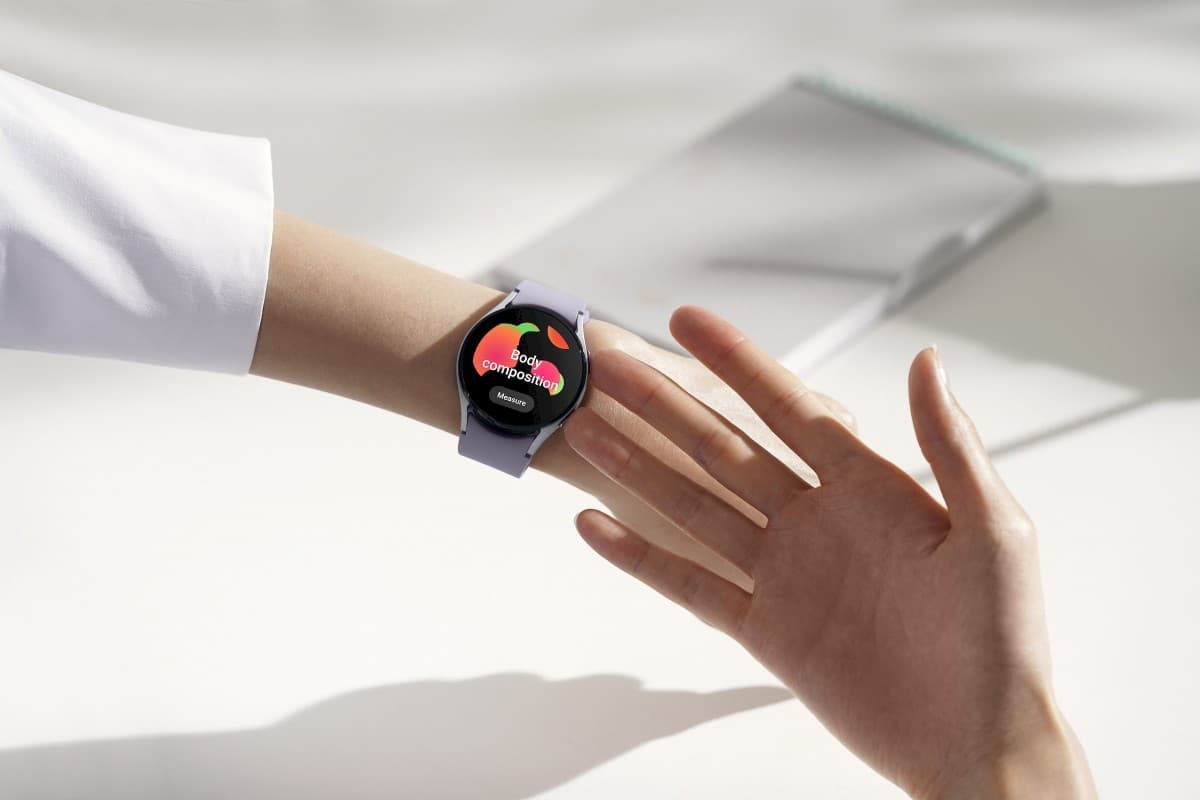 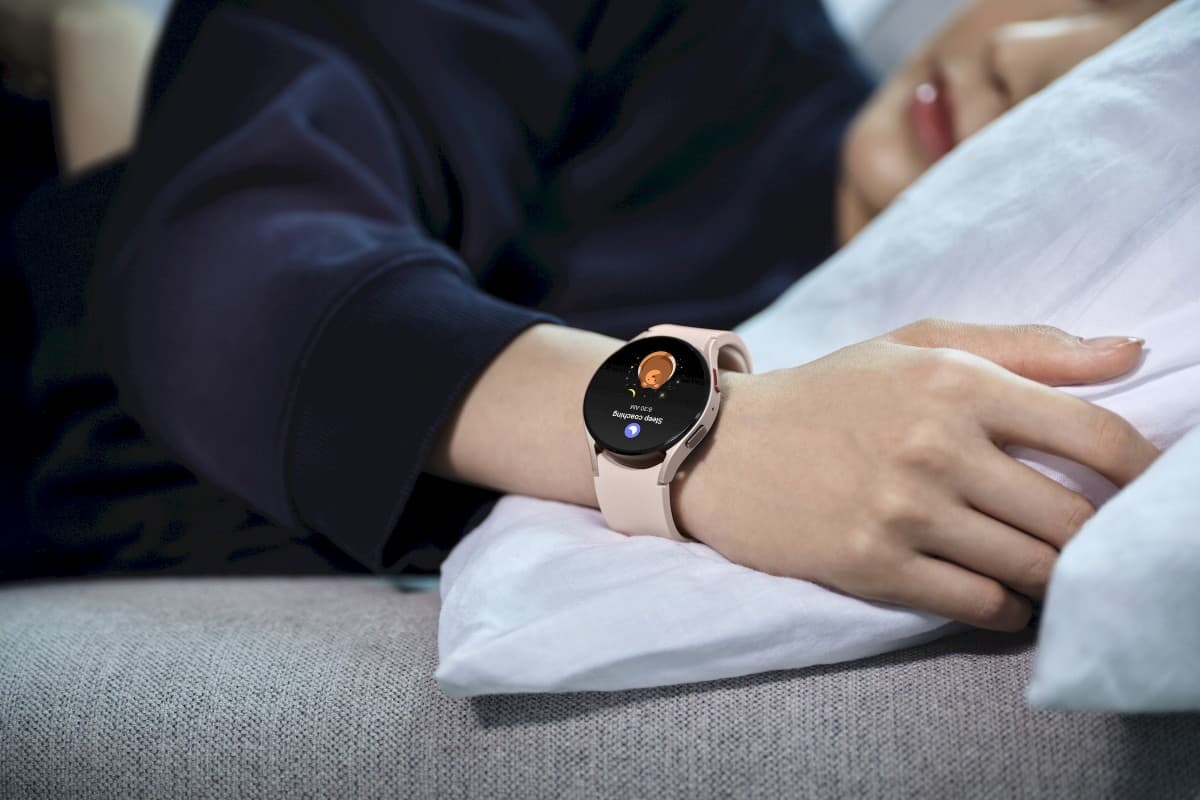 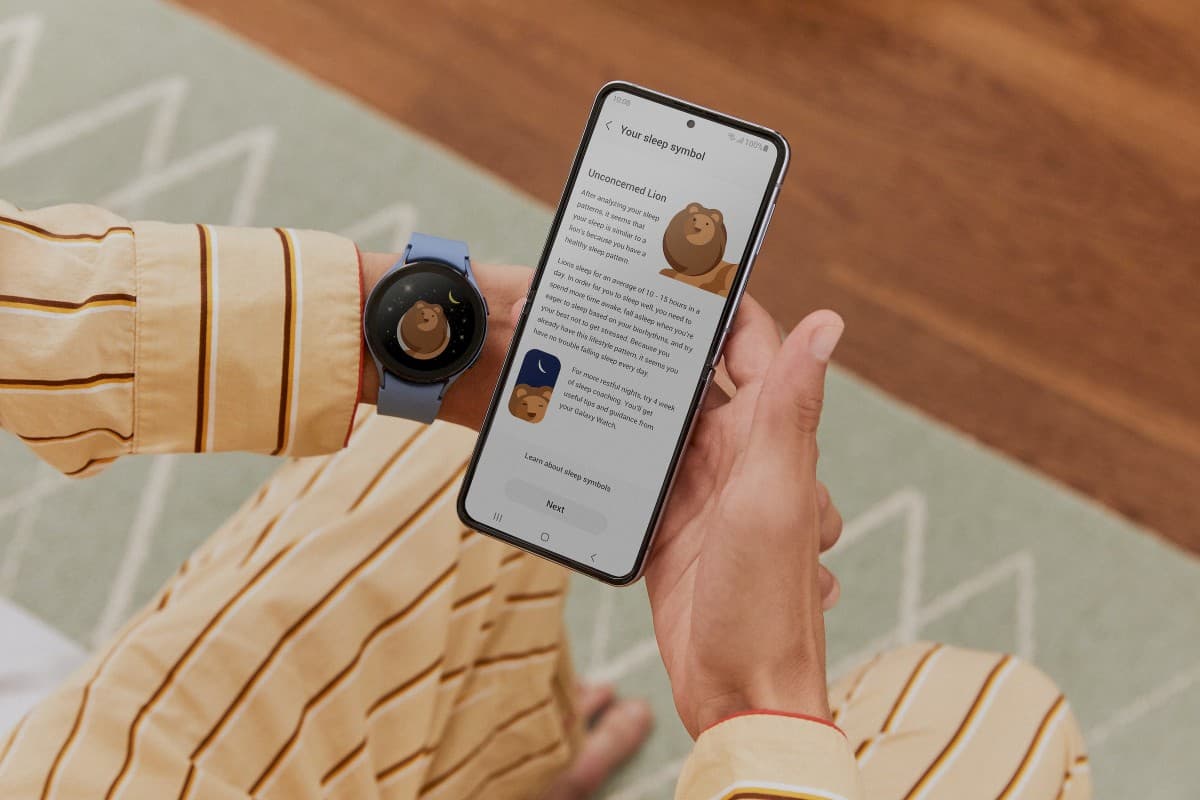 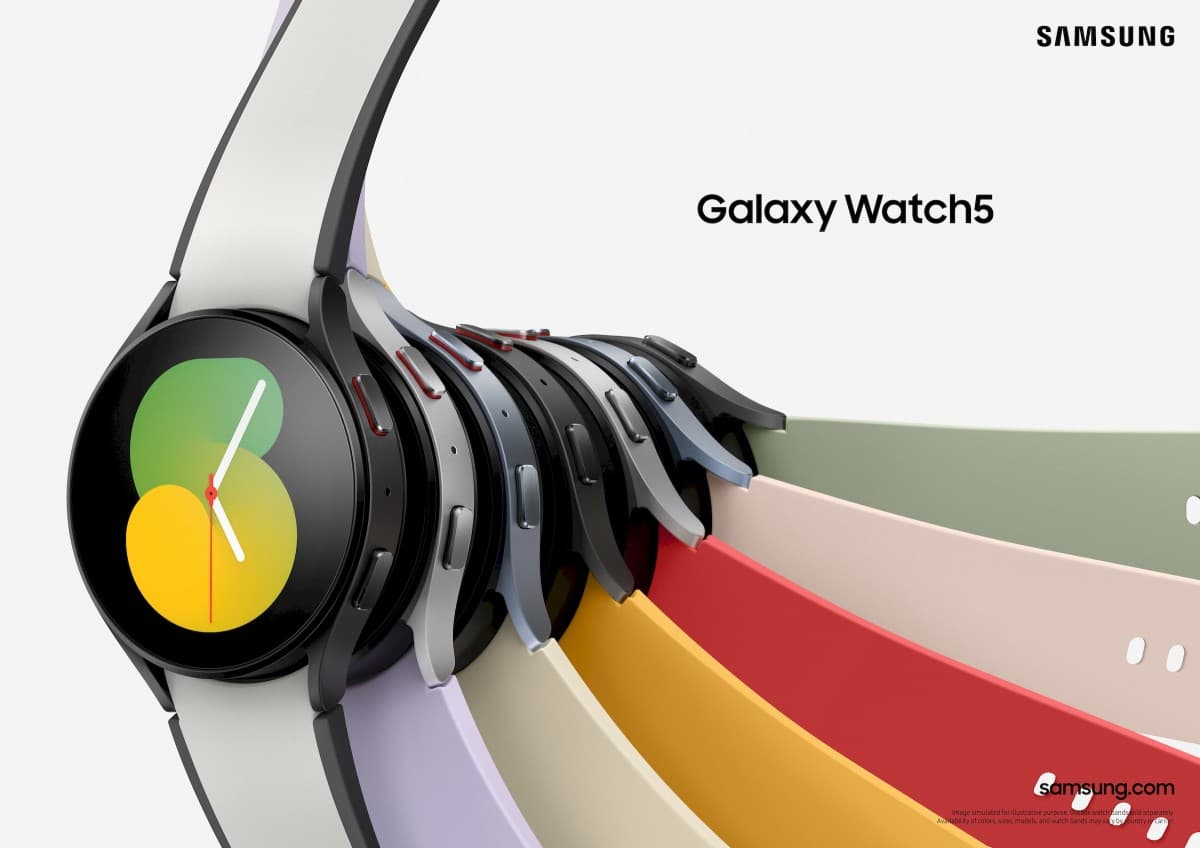 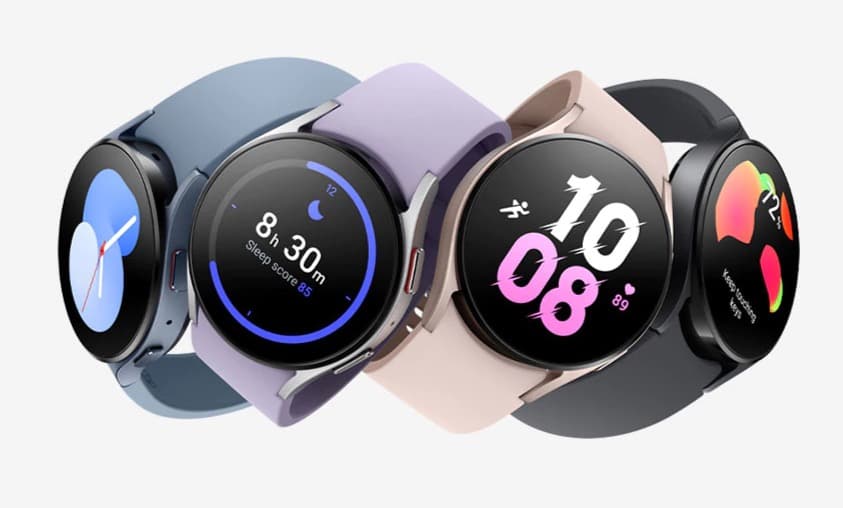 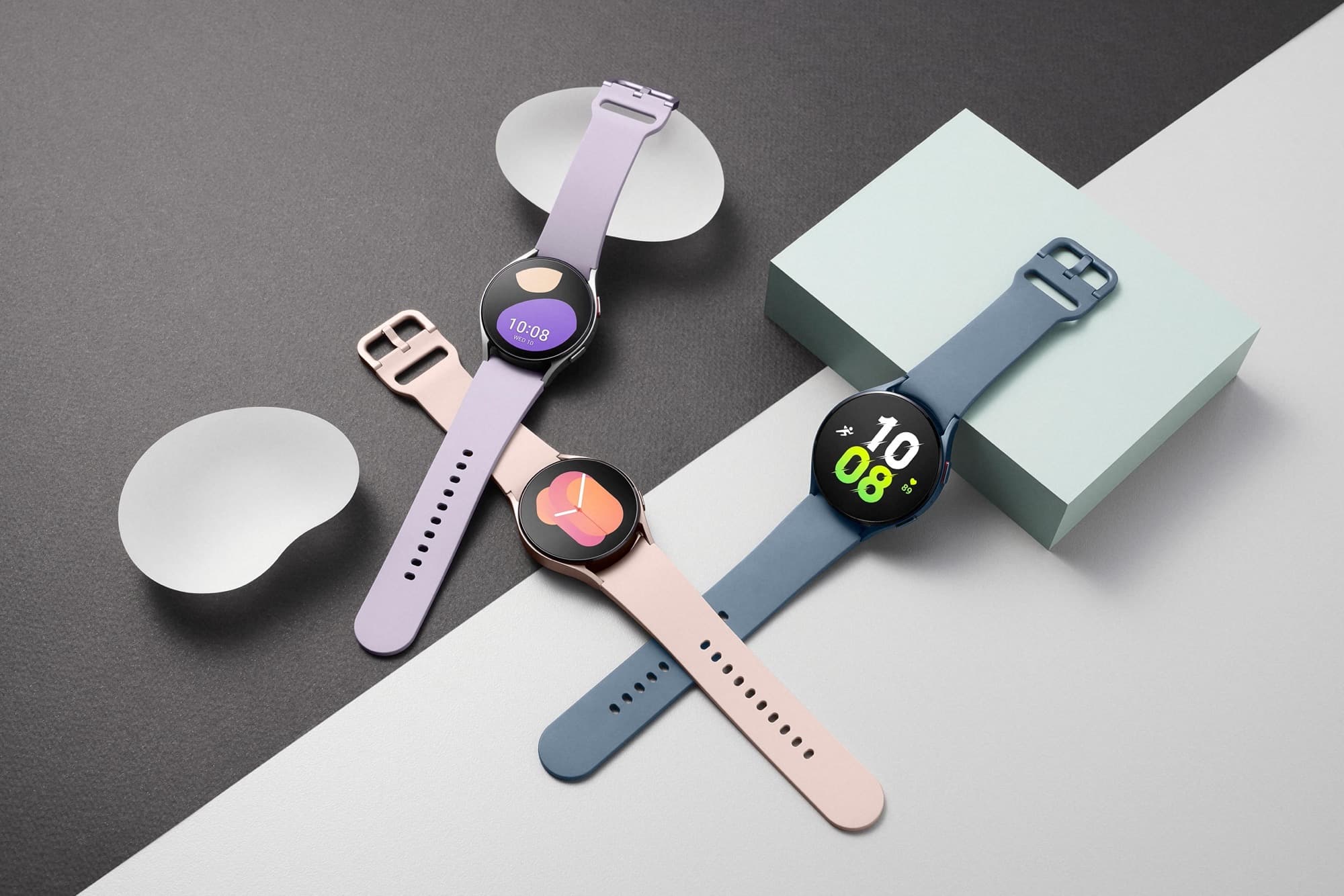 [EN] Galaxy Watch 5 and 5 Pro hands-on: The BEST gets better!

In August, new smartwatches from Oppo, Samsung and Xiaomi were presented

OPPO and Samsung have released updated versions of the OPPO Watch and Galaxy Watch series. Xiaomi introduced the Pro version of the Watch S1 series. The most expensive models we have from Samsung: both the regular versions of the Galaxy Watch5 44mm ($329) and the Galaxy Watch5 Pro 45mm ($469). You can buy OPPO and Xiaomi smartwatches for almost half the price — from $220 to $270. Look at the photos of each model to choose the most beautiful watch for you. It seems that the characteristics of all models are approximately the same.