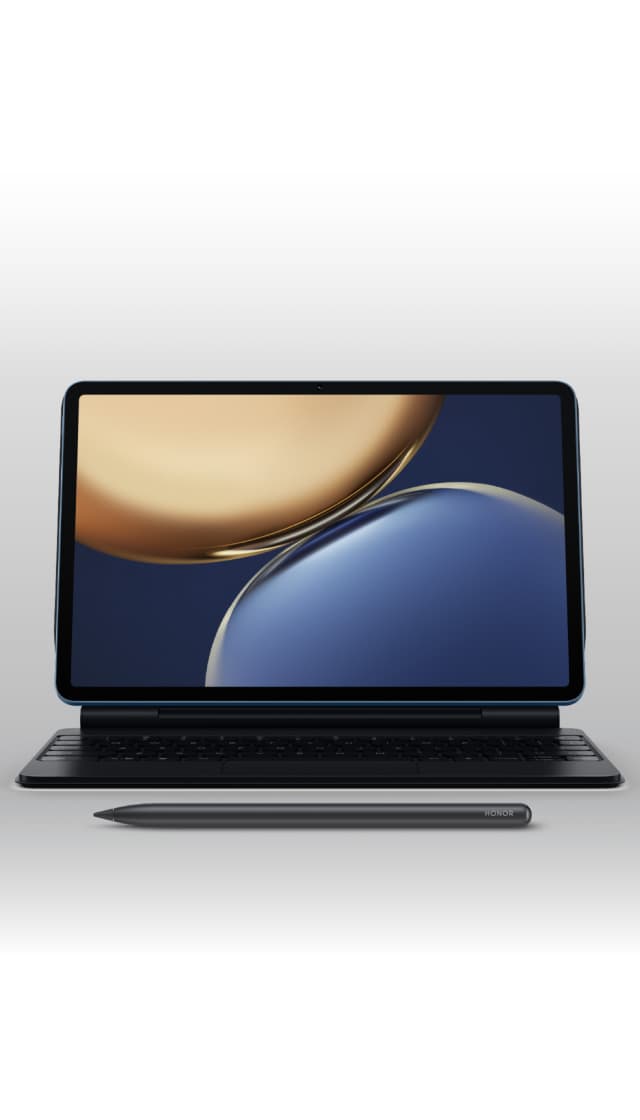 This Android-tablet on version 11.0 supports high-speed networks GSM/HSPA/LTE/5G, which received a huge touchscreen and a powerful processor with a very cool camera that has 2 modules (13 MP, 2 MP Macro), and the front camera here turned out to be . There is a good battery. And honor-tablet-v7-pro also has a QWERTY keyboard, a stylus.

Honor Tablet V7 Pro was announced by the company Honor in August 2021 and in the same year began official sales in stores. The device was placed in the tablet series Tablet. Honor Tablet V7 Pro is working on Android 11, but, unfortunately, this version of the software was not updated by this model. And before enumerating all the main characteristics of this model, it is important to note that it supports GSM/HSPA/LTE/5G networks, but does not support the operation of two SIM cards, there is a slot for only one SIM card.

And if you want to look at the competitors of this tablet, in our catalog on the page «Tablets of the year 2021 of release» are all the models of the same year. And it will also be useful to look at the page with tablets at a similar price, like Honor Tablet V7 Pro — this is the price segment page “Above average tablets from $400 to $500”.

There is an ordinary  MP camera installed on the back of the tablet. And on the front side of the tablet we see a camera at  megapixel.

Price for Honor Tablet V7 Pro: buy or not to buy?

In August 2021 begin sales of a new tablet Honor Tablet V7 Pro. The manufacturer said the price of $400 without taxes and fees. And what we get for this money, let′s summarize all the main characteristics. The tablet has a huge touchscreen, a very cool main camera, a good battery and a cherry on the cake is a powerful processor.

As a result, in 2021 this was a good tablet in terms of price-performance ratio, and now we advise you to see other tablets from the same price segment “Above average tablets from $400 to $500” or go to DROID tablets page, where we always keep the current (Android OS) models of tablets on sale. And before buying, we always advise you to go to an offline electronics store to hold the tablet in your hands and be sure that you like it. Why do we advise so? Because creating this catalog of tablets and filling it with photos of models, we are very well aware of the differences between beautiful selling photos from real tablets, which then the buyers hold in their hands. 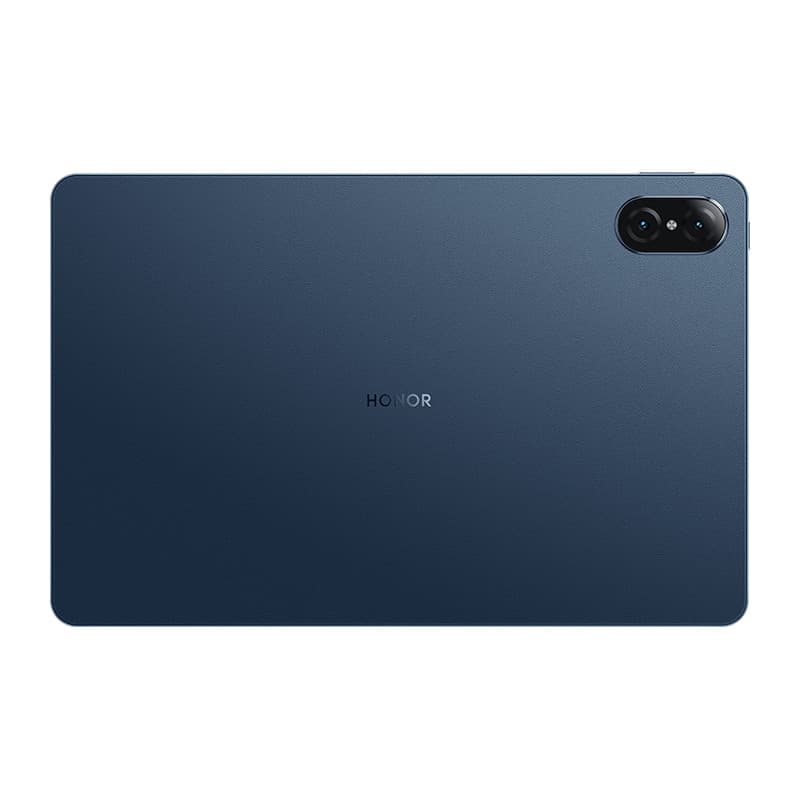 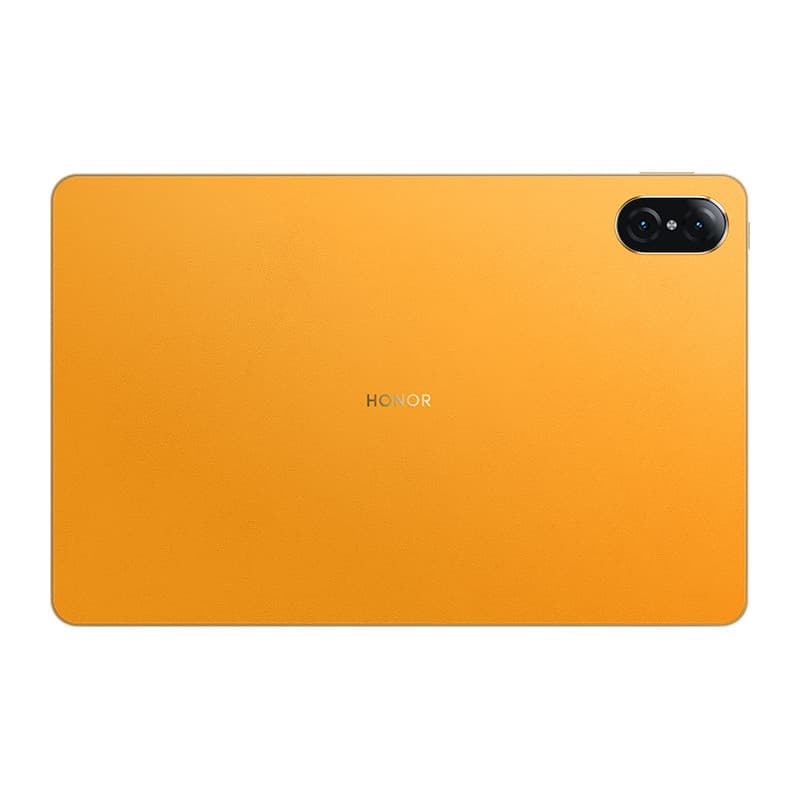 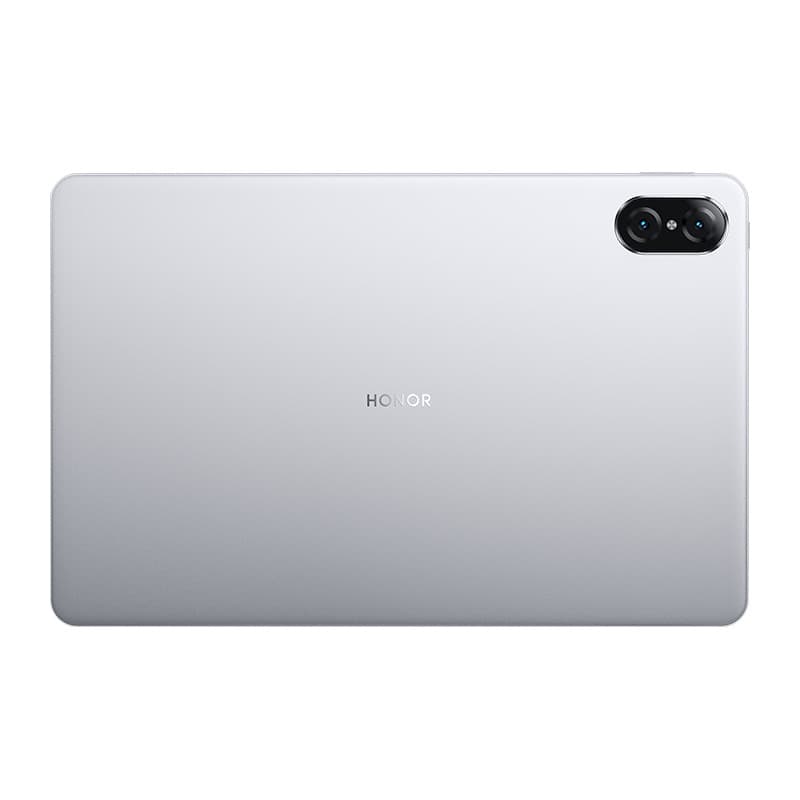 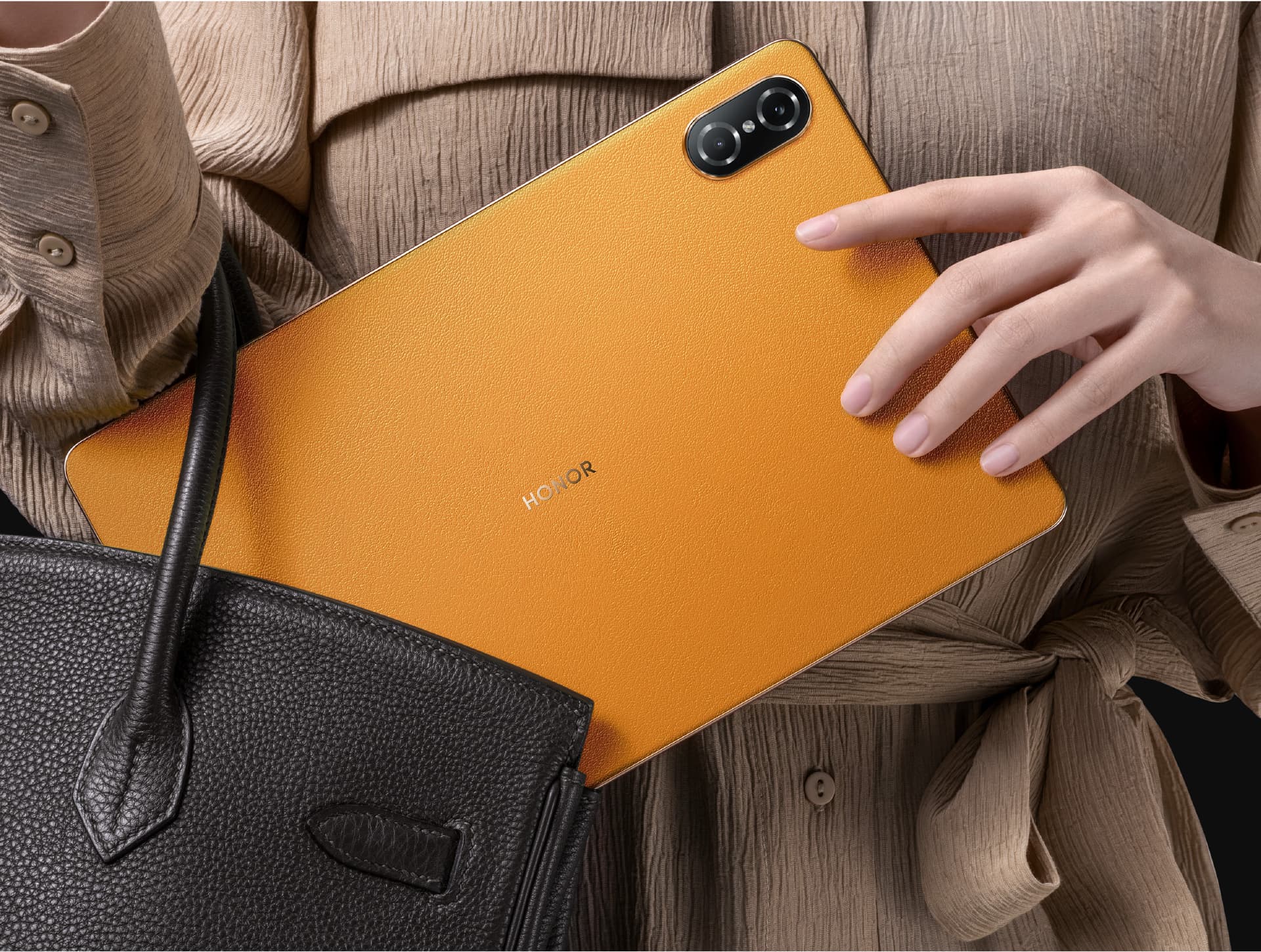 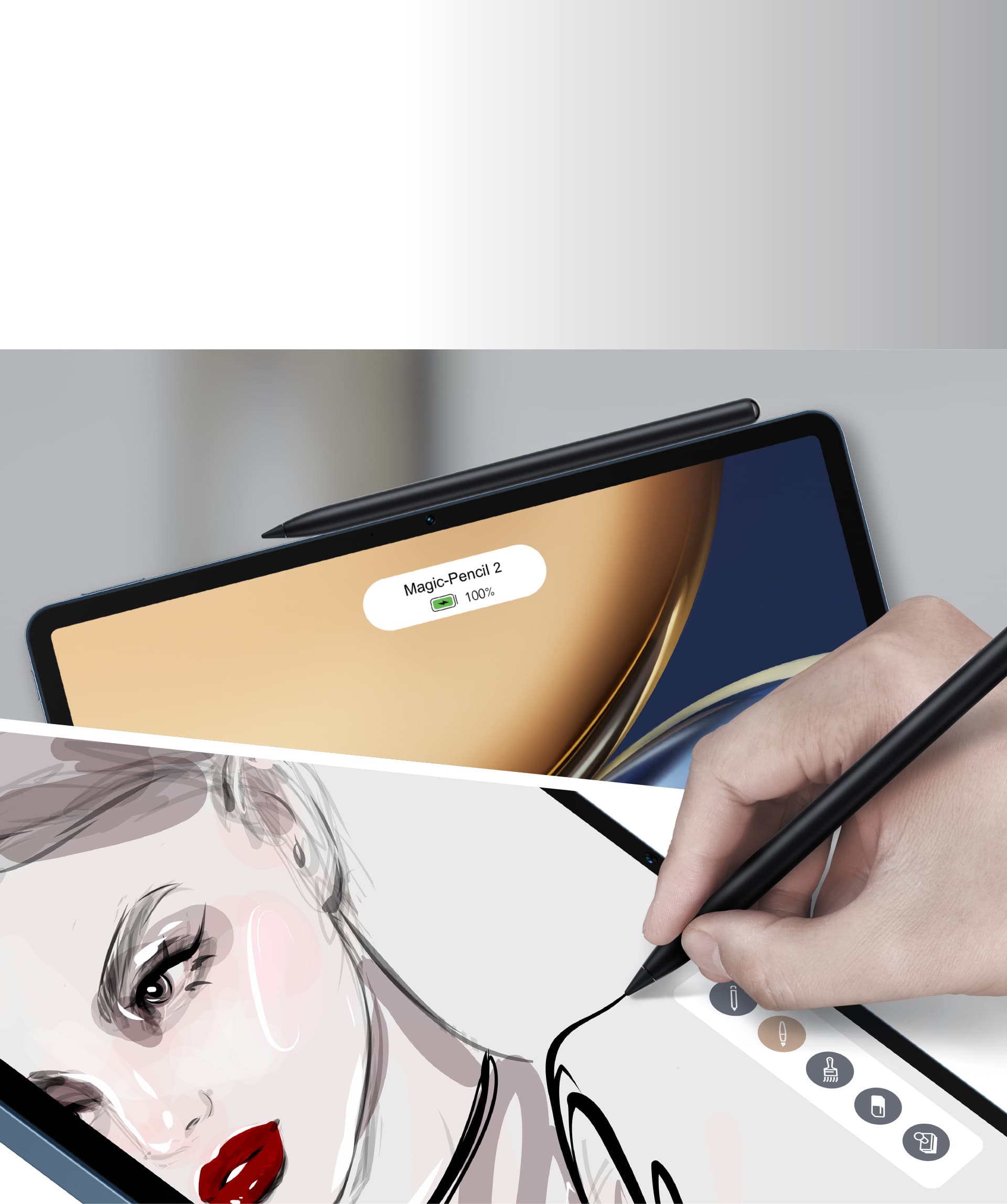 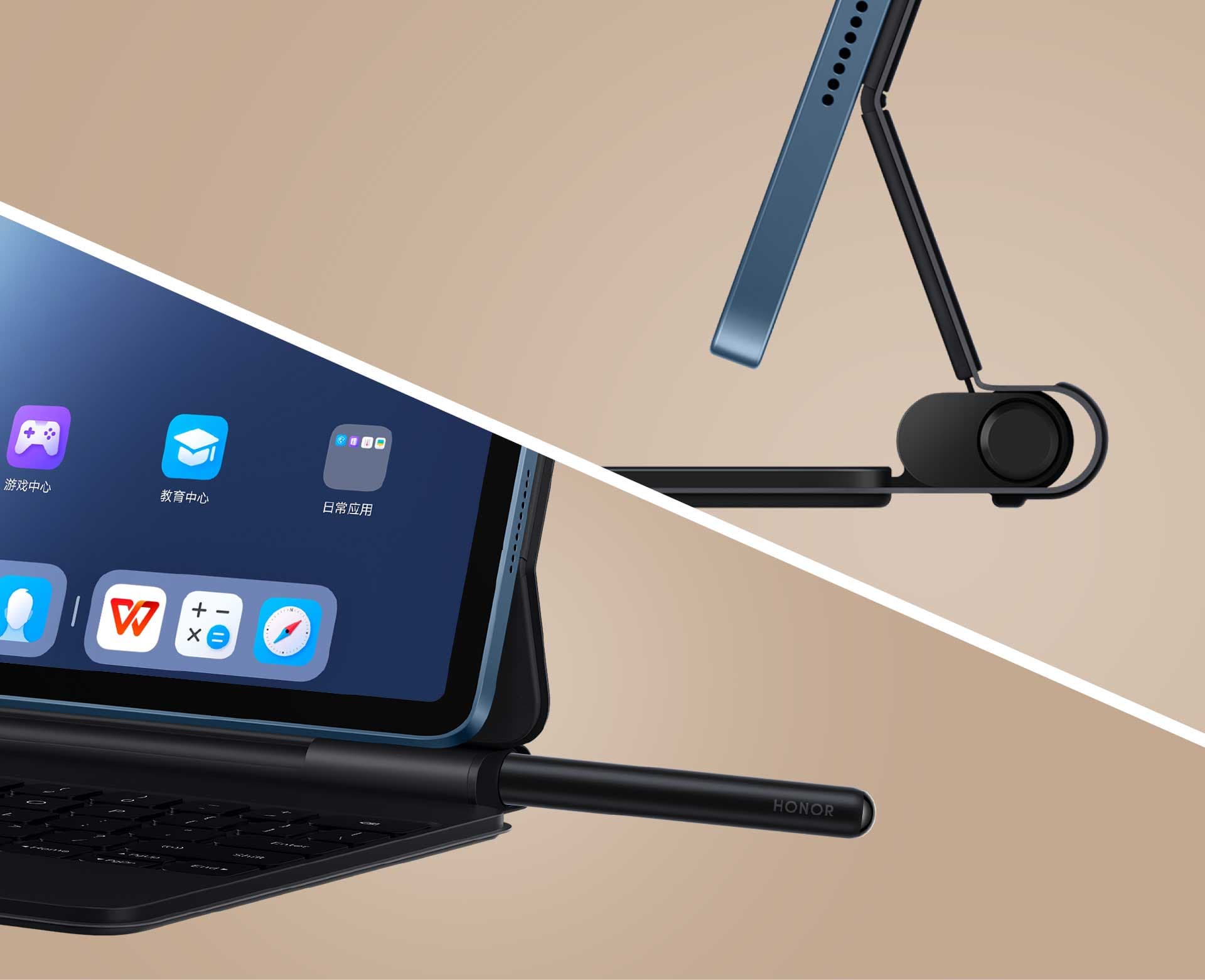 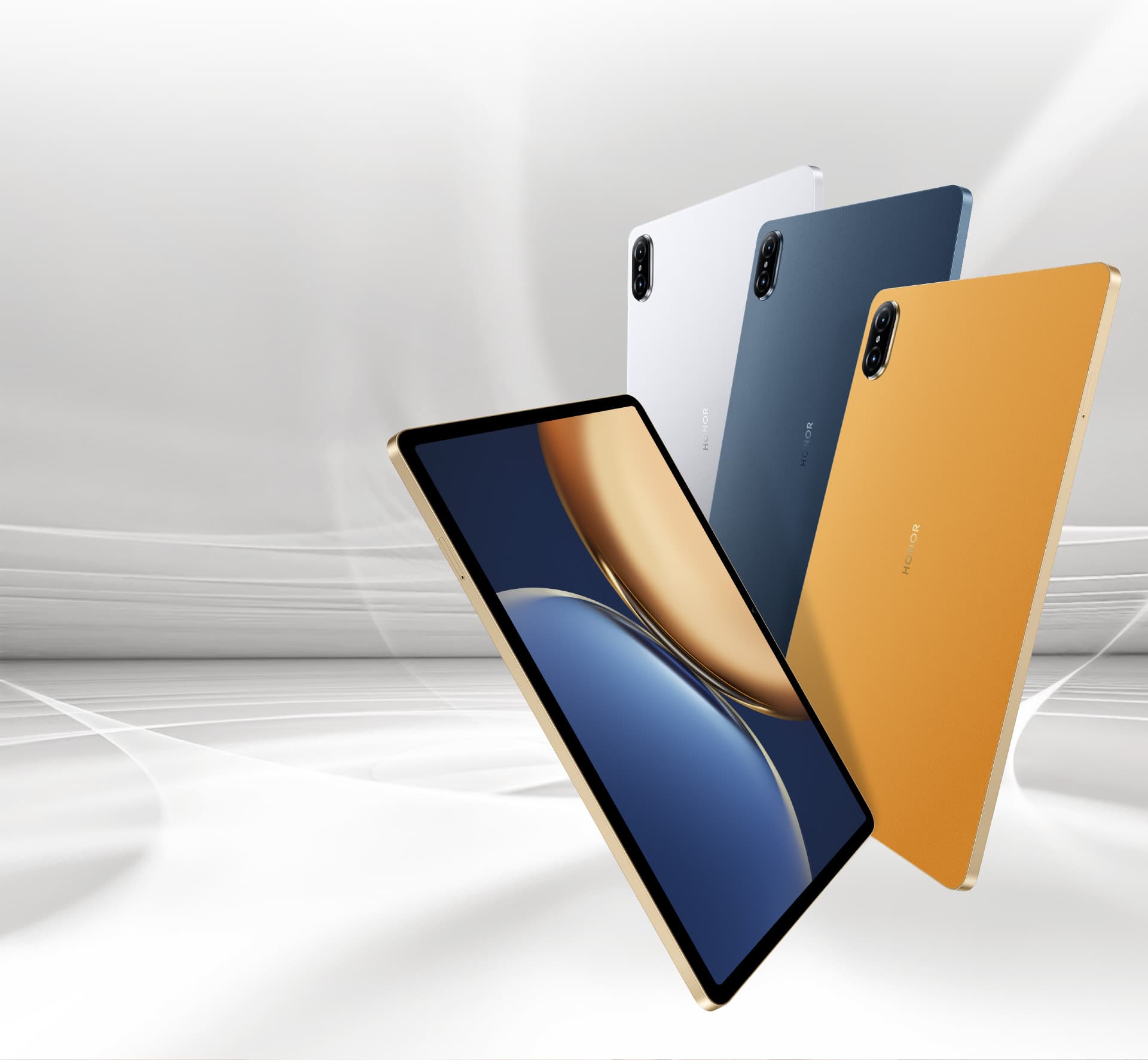 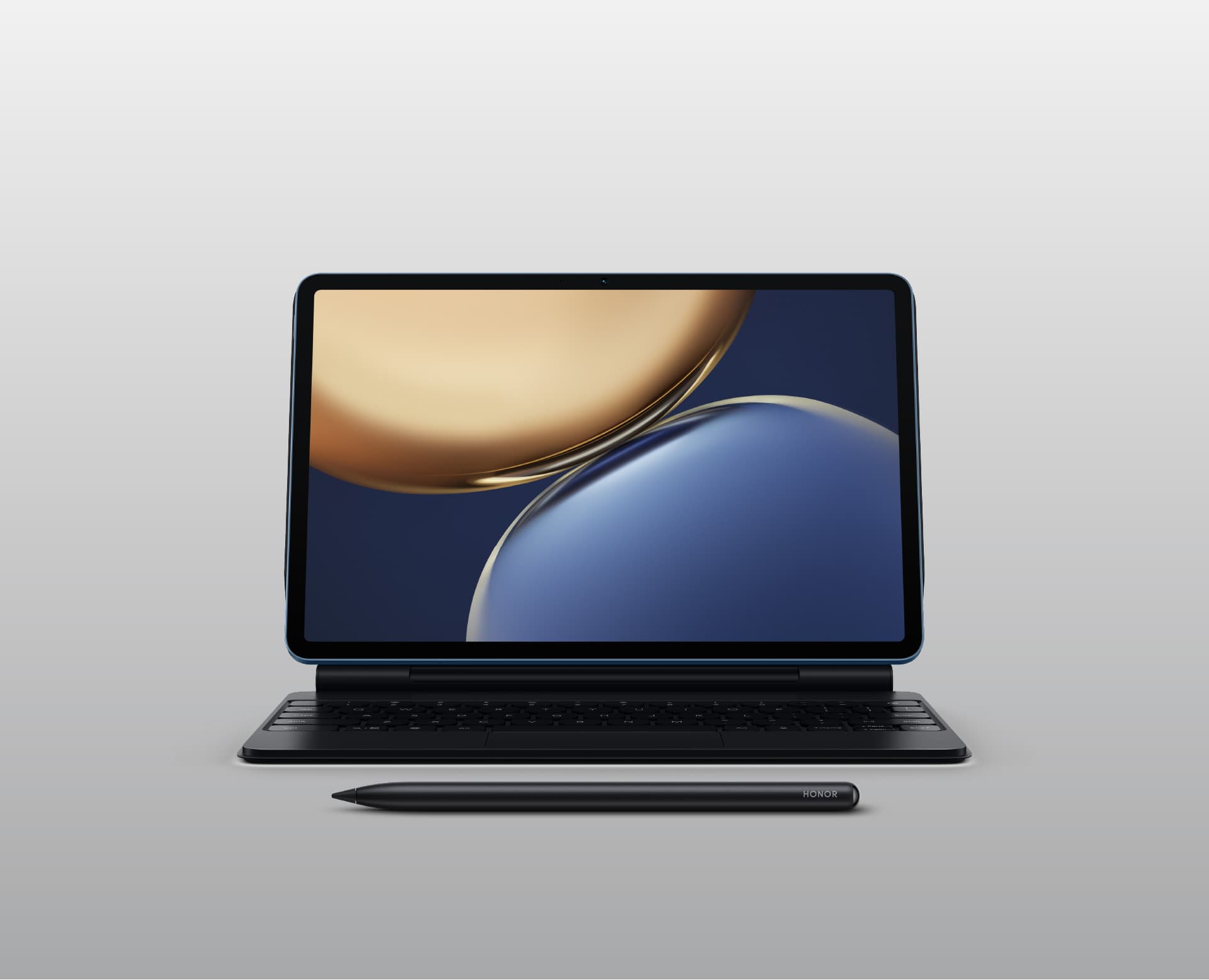 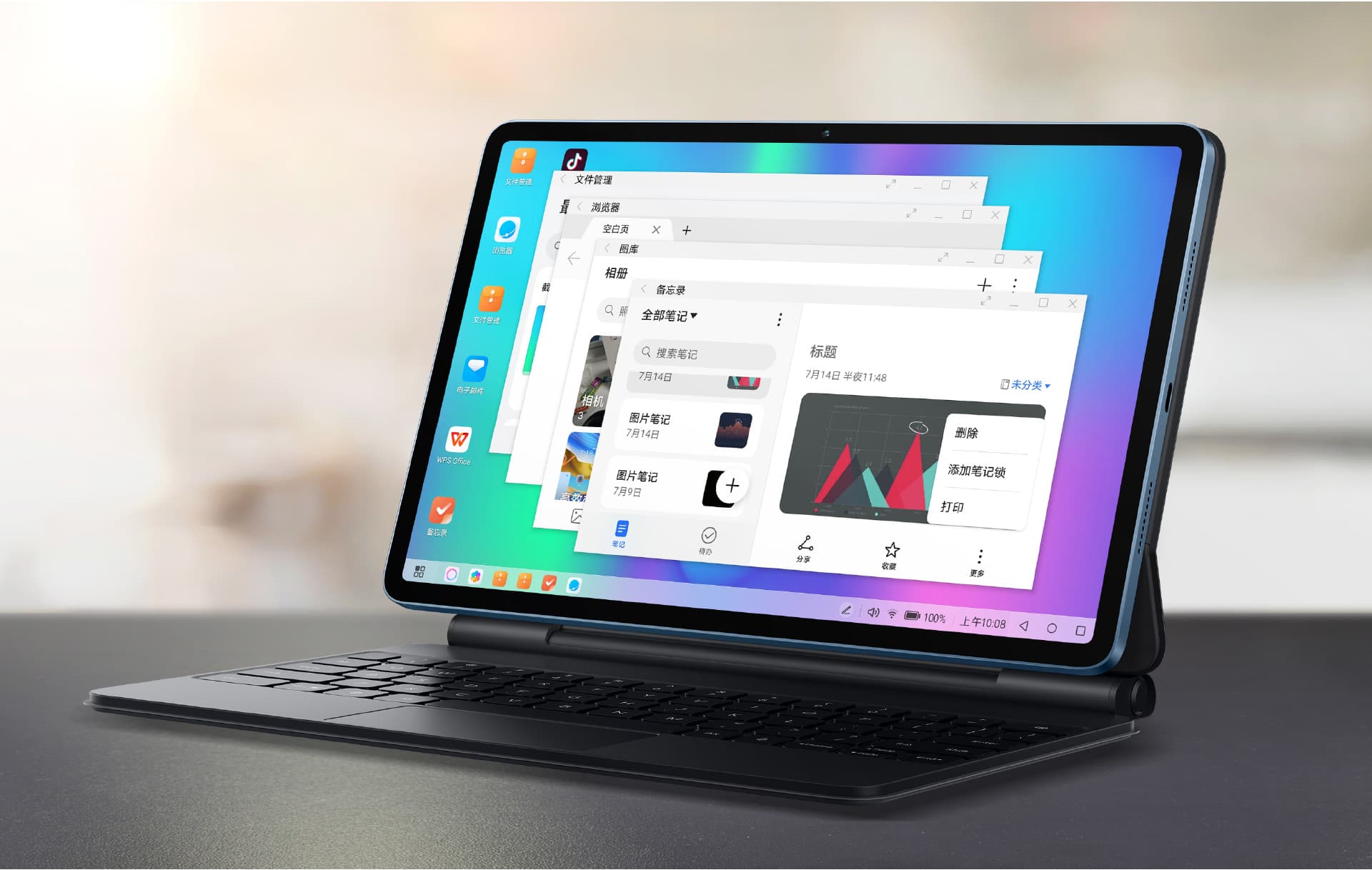 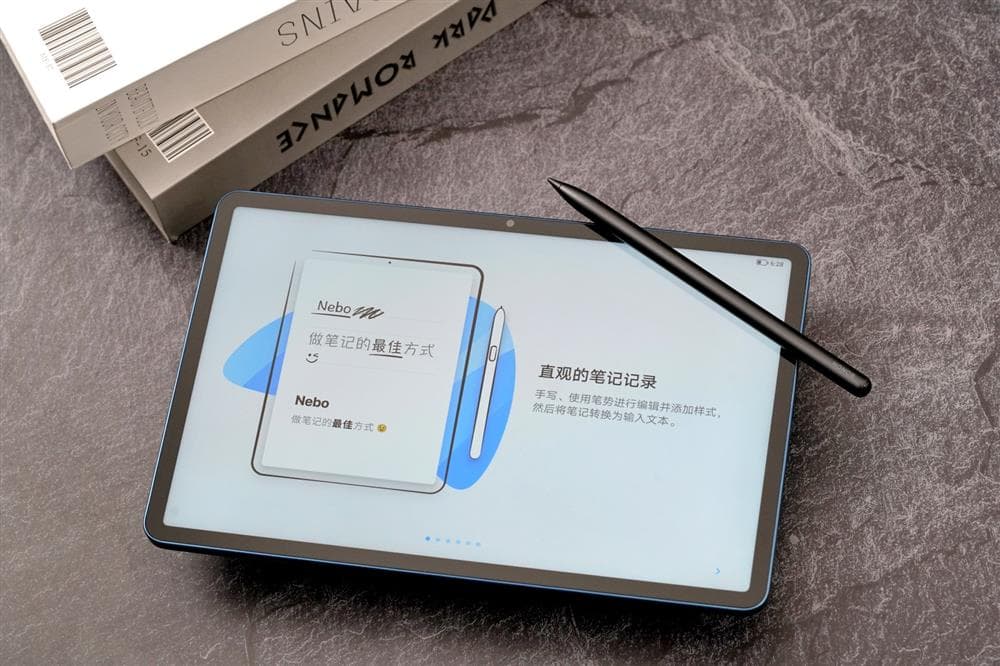 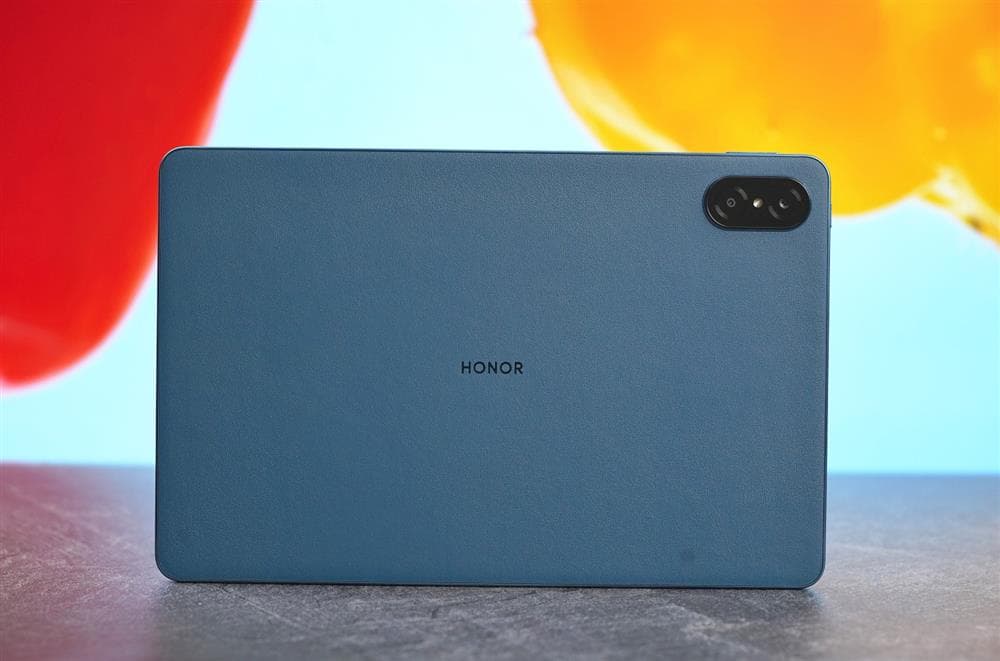 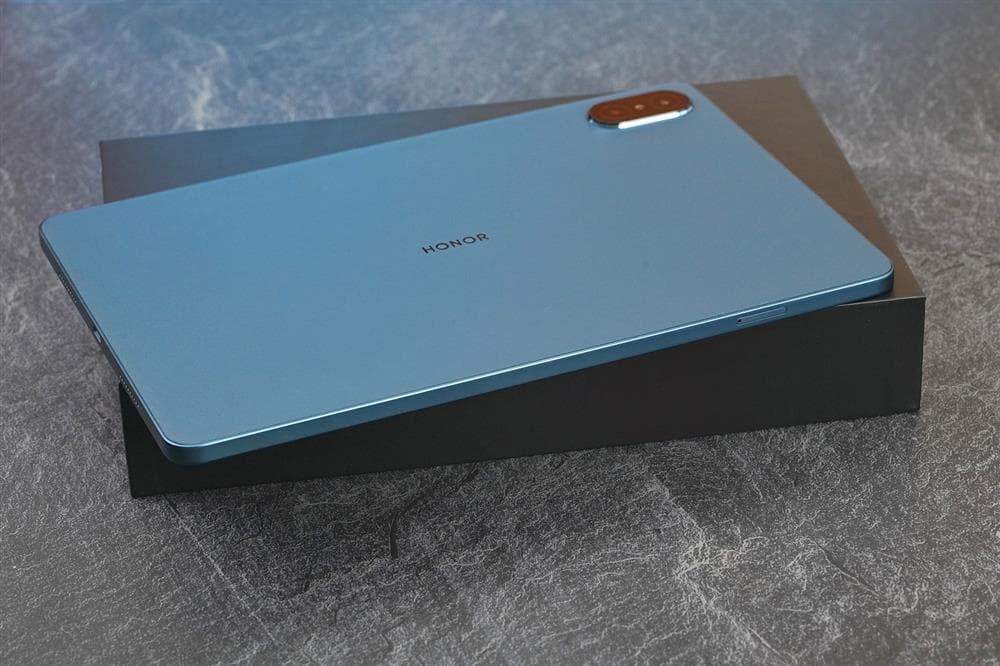 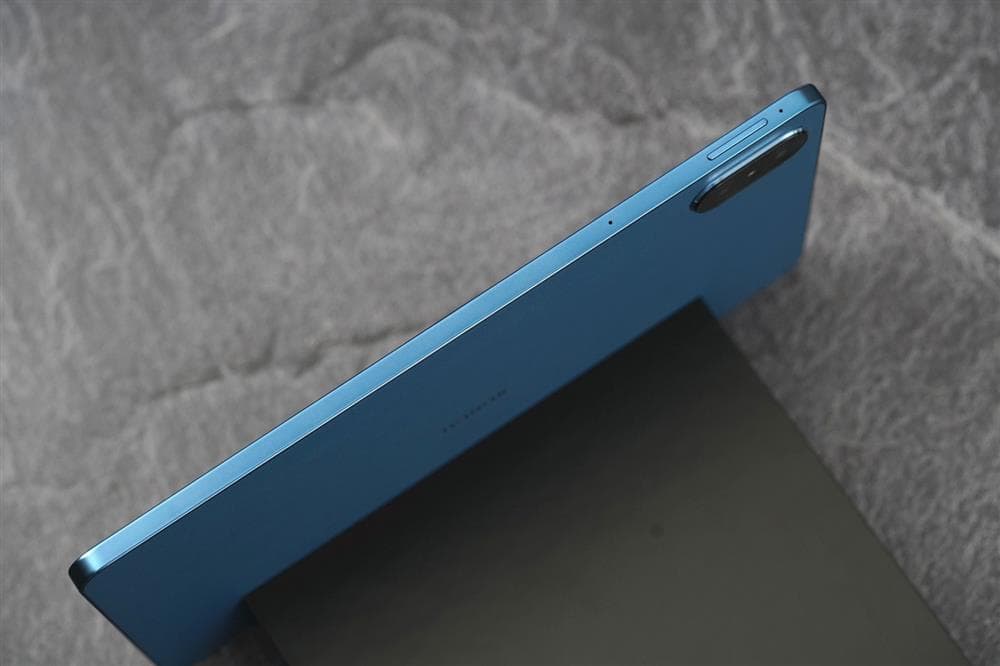 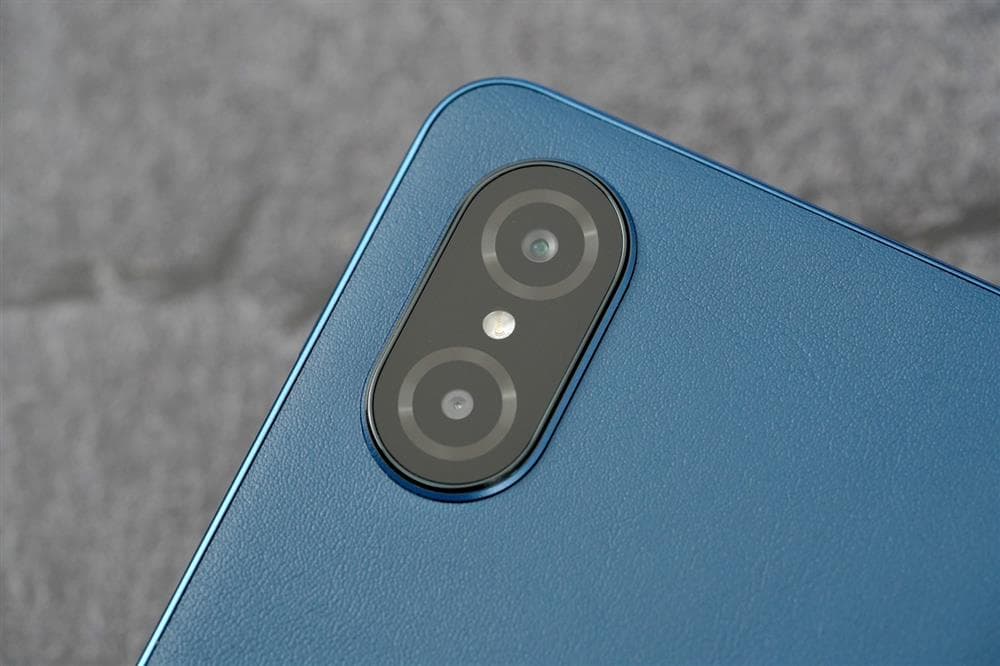 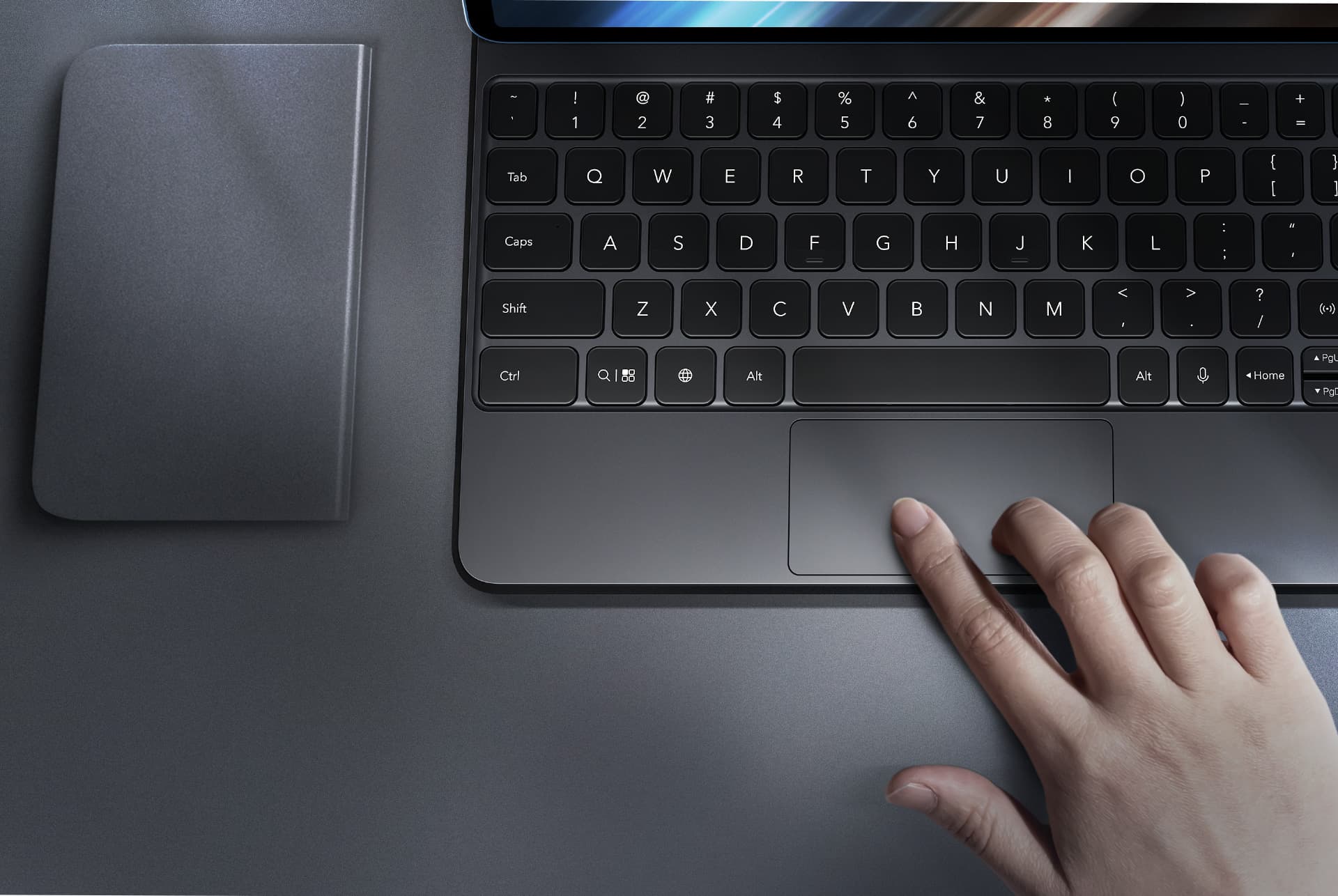 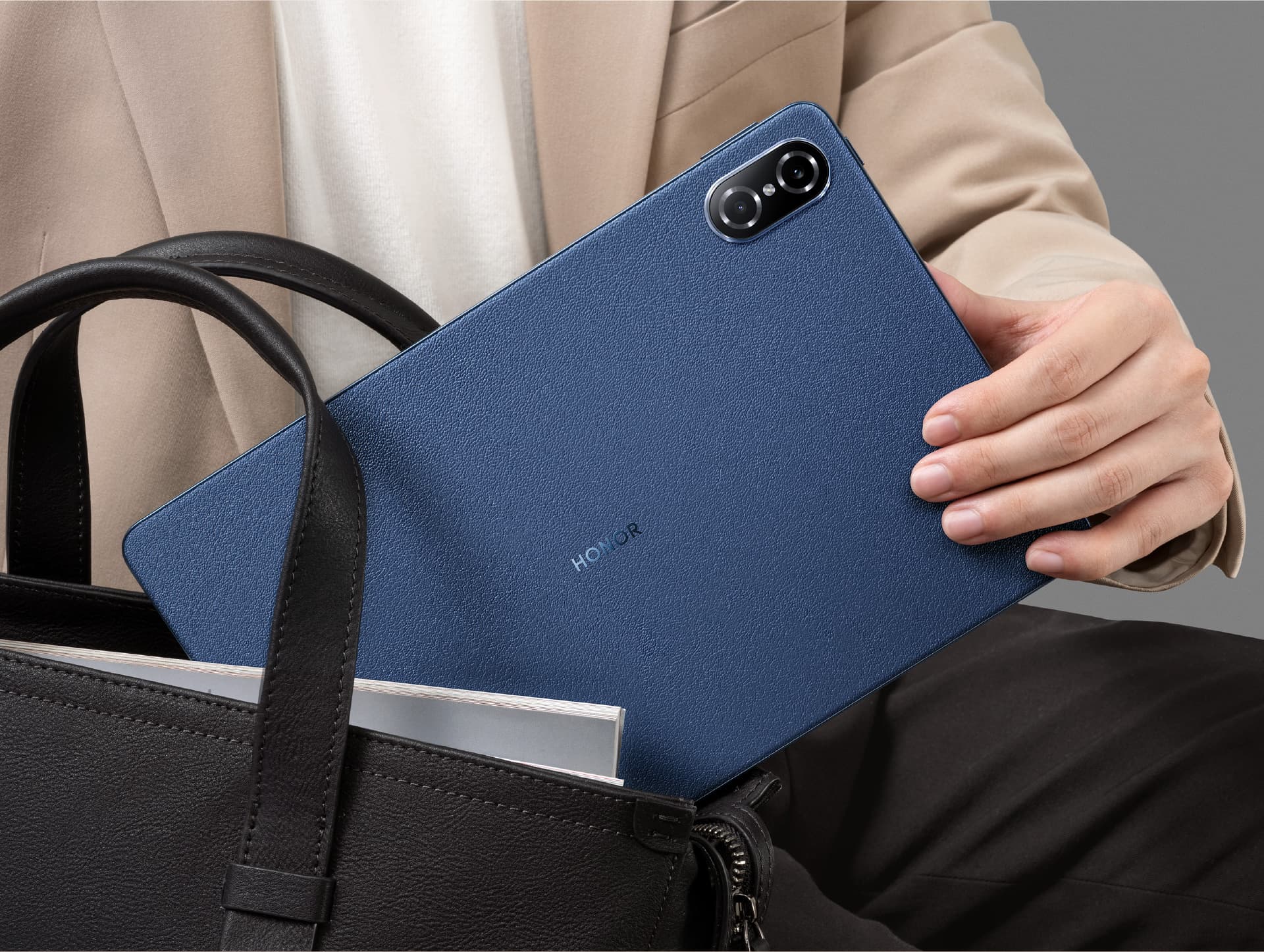 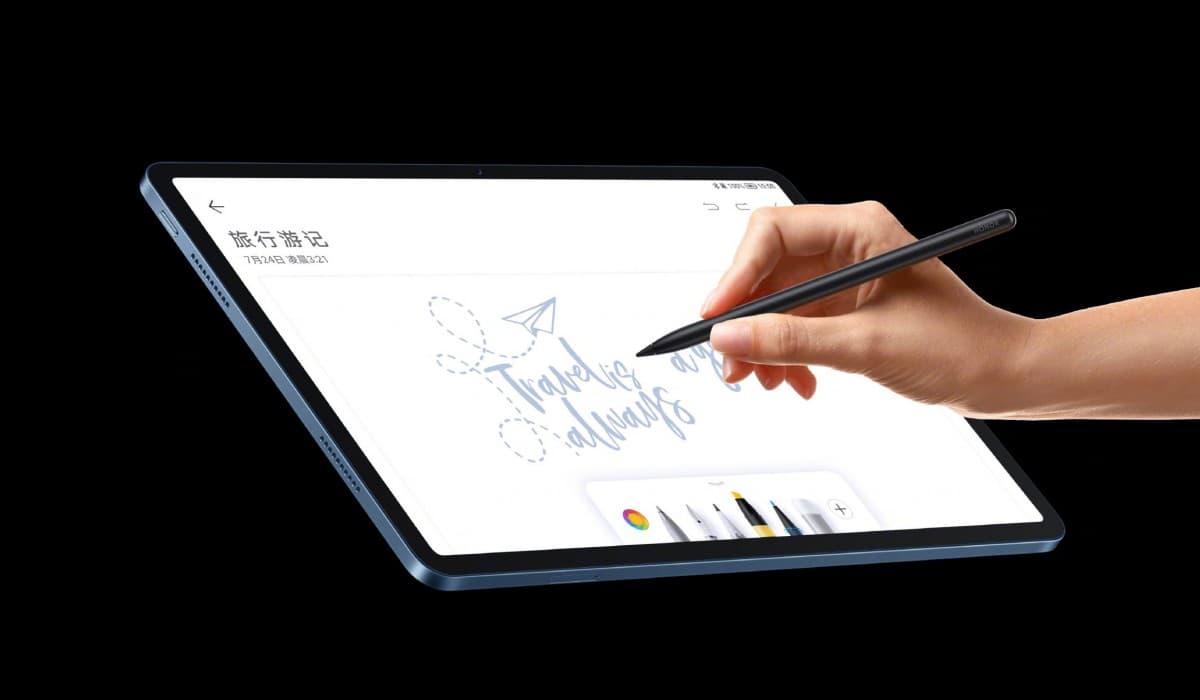 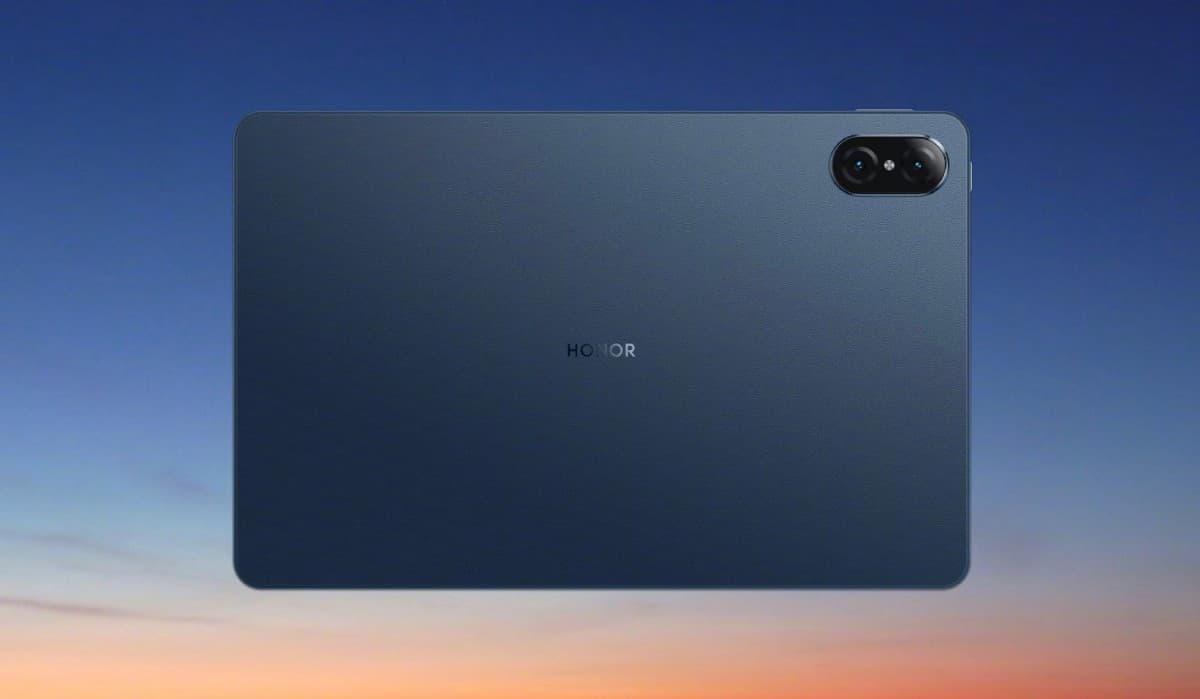 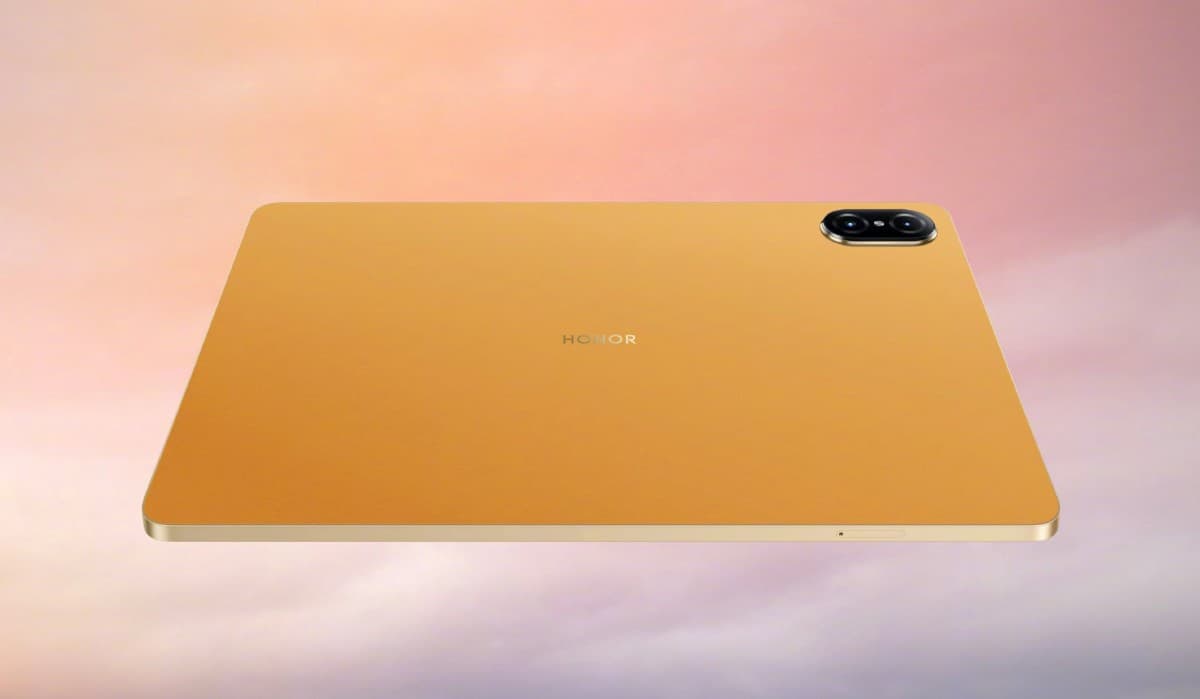 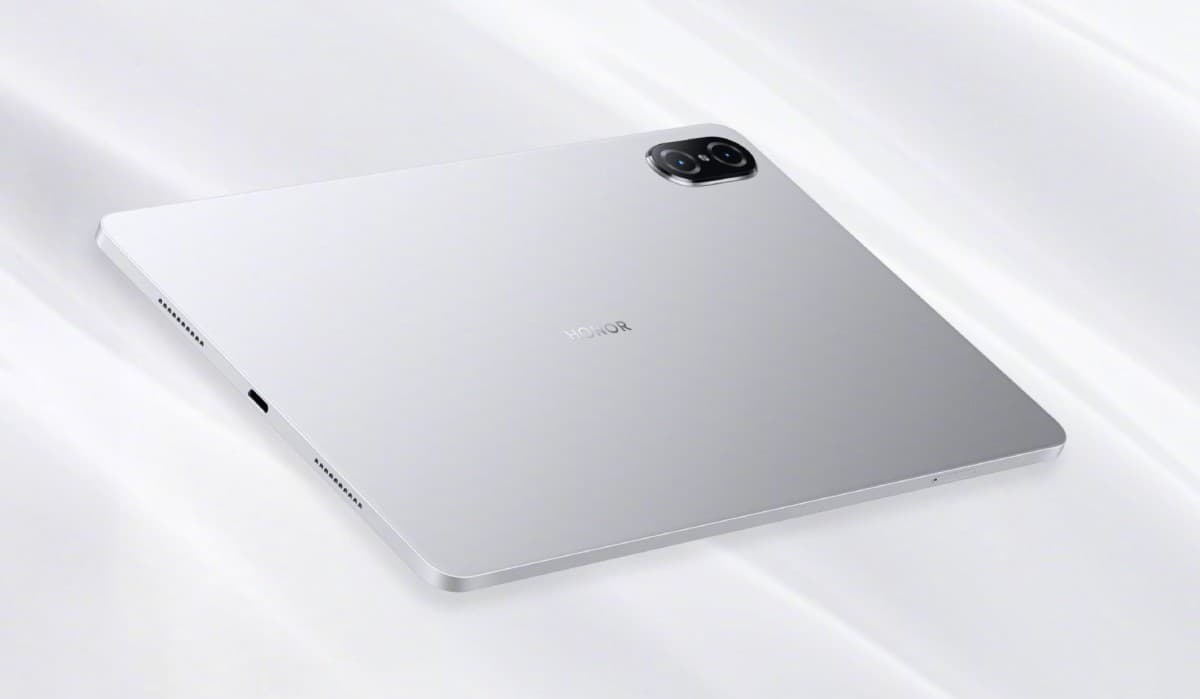 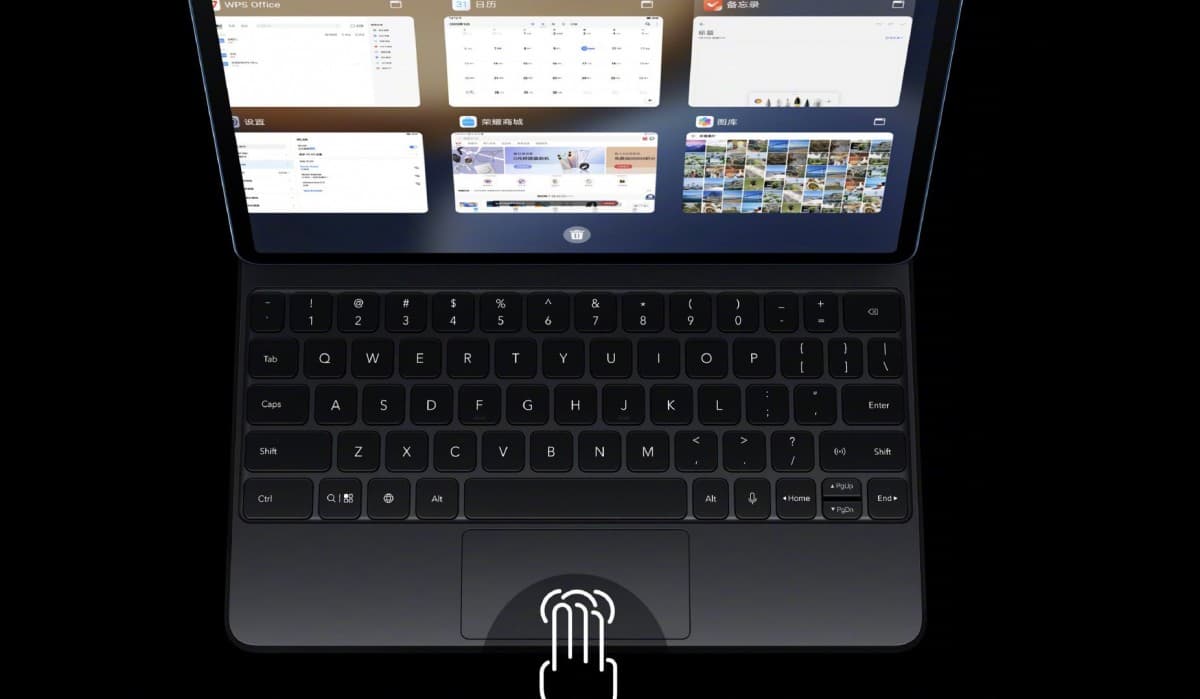 Honor has announced an excellent 5G tablet with an 11-inch screen (120Hz supported) running Android 11, with stylus support and a detachable keyboard. The body design is made in the style of Honor 50 smartphones with a large area for the main dual camera (13 + 2 MP).

The Magic-Pencil 2 and magnetic keyboard will be sold separately from the tablet. Their prices will be $77 and $123, respectively. Moreover, the stylus has several very convenient features: the stylus magnetically attaches to the side of the tablet and at the same time supports wireless charging, so the stylus is charging at that moment.