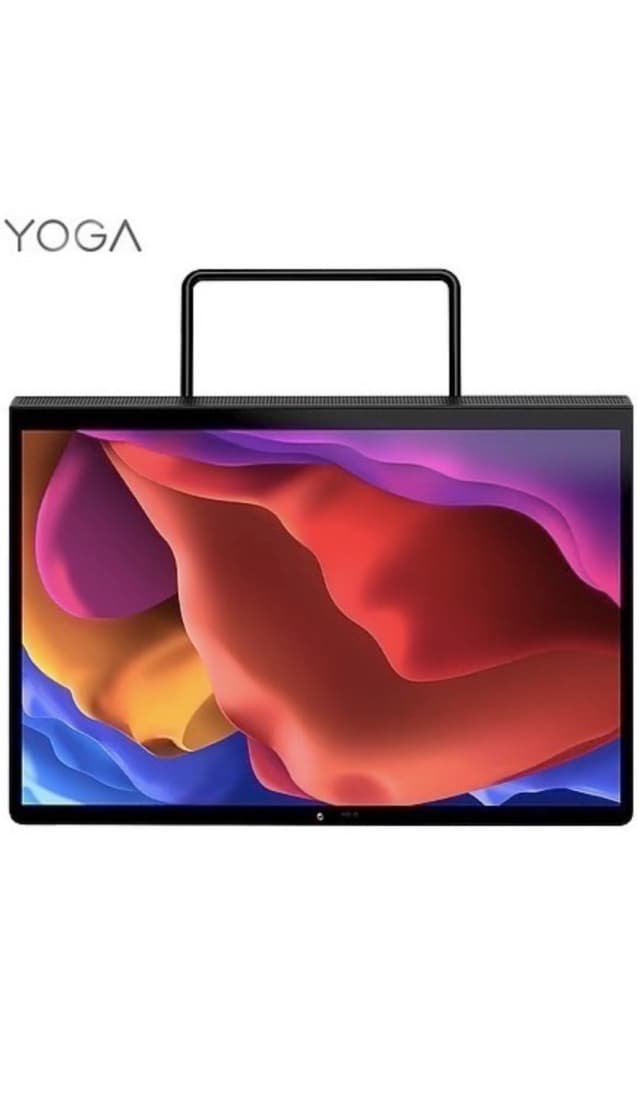 This Android-tablet on version 11.0 does not support high-speed networks, which received a huge touchscreen and a powerful processor and while it is not known what will be the main camera in the tablet, and this tablet also has a very cool front camera, which has 2 modules (8 MP, TOF 3D camera). There is over a capacious battery. And lenovo-yoga-pad-pro also has a stylus.

New tablet from the company Lenovo got the name Lenovo YOGA Pad Pro and was announced in May 2021. This model is released in the tablet series Yoga Tab.

The tablet Lenovo YOGA Pad Pro works out of the box under the operating system Android version 11. According to our information, this model has not received any updates to the software, and if you want to choose some other tablet on this version of the OS with support for updates, then look at these tablets on Android 11 in our catalog.

The larger the screen, the larger the case. But in addition to the width and height of the hull, its thickness is important. Lenovo YOGA Pad Pro has a thickness of 6.2 mm, which is an average value, but at the same time it′s not much.

The battery and the operating time also depend on the screen size. Lenovo YOGA Pad Pro has a 10 200 mAh battery, which is very, very good, this battery will last for a long time.

Of the features of the case and form factor, it is worth noting the presence of  a stylus built into the body.

Let′s briefly tell about cameras at Lenovo YOGA Pad Pro: the main camera received megapixels, and the front camera was placed in front on  megapixels. See examples of photos and videos taken on this tablet to assess their quality. And be sure to check out the video reviews of this model before buying, perhaps you will learn something very useful and change your mind about buying, or vice versa :)

And write a few words about the performance of Lenovo YOGA Pad Pro. Of course, the very first thing that will be discussed is the processor. The model received a 8-core processor Snapdragon 870 5G (7 nm).

The second performance characteristic in our opinion is the amount of RAM. The Lenovo YOGA Pad Pro has 8 GB installed on the RAM.

The built-in flash memory of this model has the volume 256 GB.

Price for Lenovo YOGA Pad Pro: buy or not to buy?

The tablet Lenovo YOGA Pad Pro got into our price segment “Flagships tablets from $500” and began to be sold in May 2021 at a price of $510. Evaluation of the characteristics, probably, you have already folded, and if not, here is our result. Lenovo YOGA Pad Pro is a very smart tablet with a huge screen and . And to all this we add that the battery here deserves special attention, because it received a very powerful with increased capacity.

Is it worth buying now this model of the tablet, we are talking about our status “Droid-or-Junk”. Of course, at the beginning of sales, almost every tablet becomes a Droid, and we advise buying such models. But over time, the situation is changing, no one updates the Android version in the tablet, and in six months or a year this tablet can already become a Junk. In this case, we advise you to go to the DROID tablets page in our catalog, where we always show the most current models on sale for today. There are variants from different price segments, so you will have plenty to choose from. 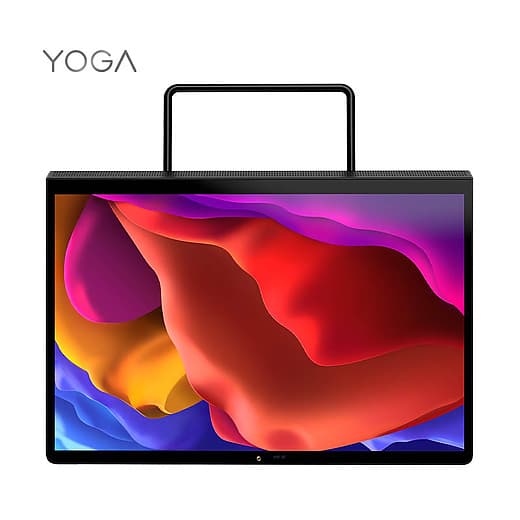 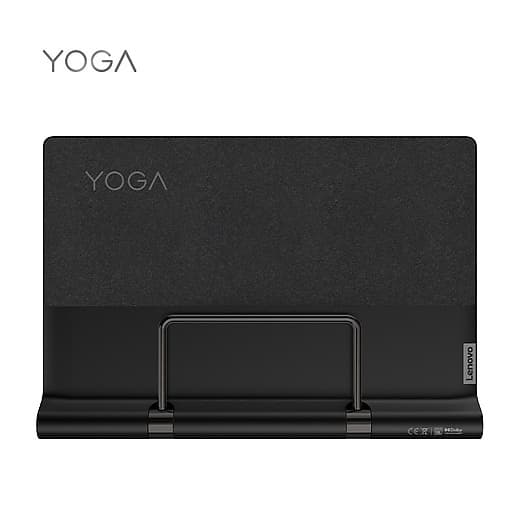 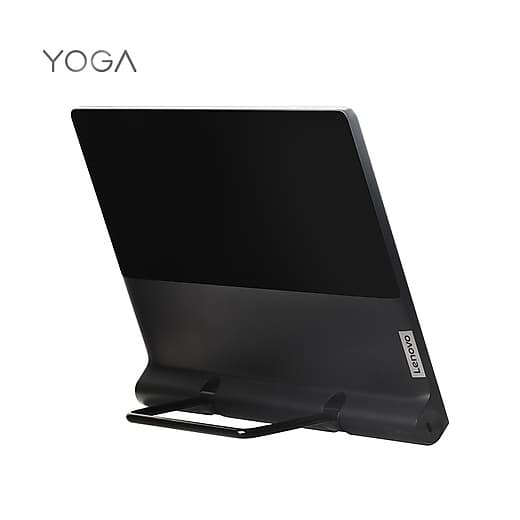 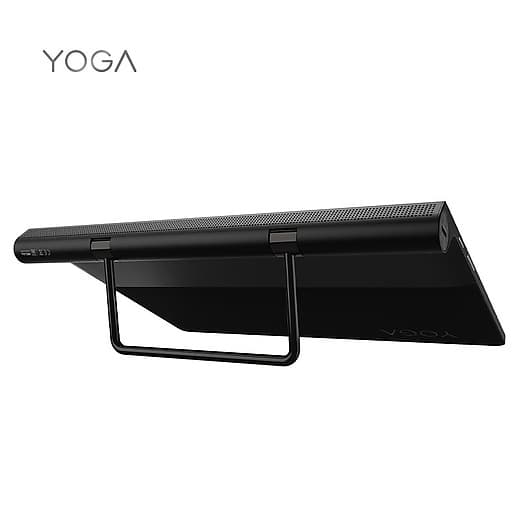 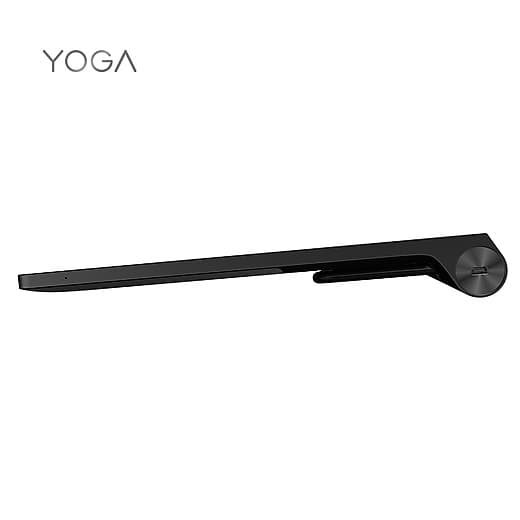 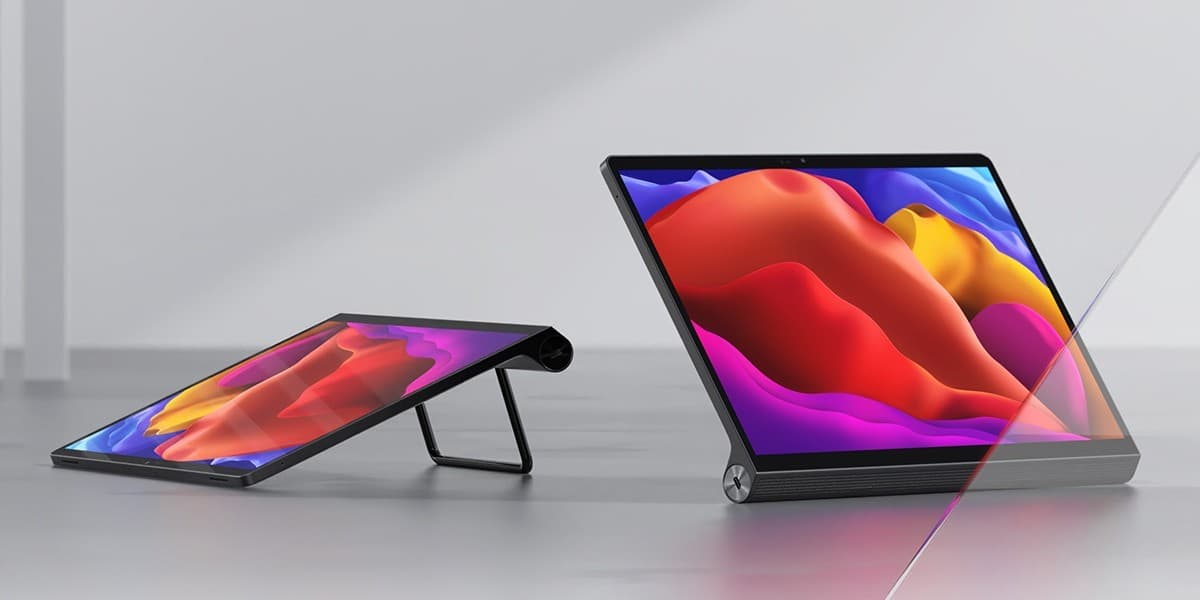 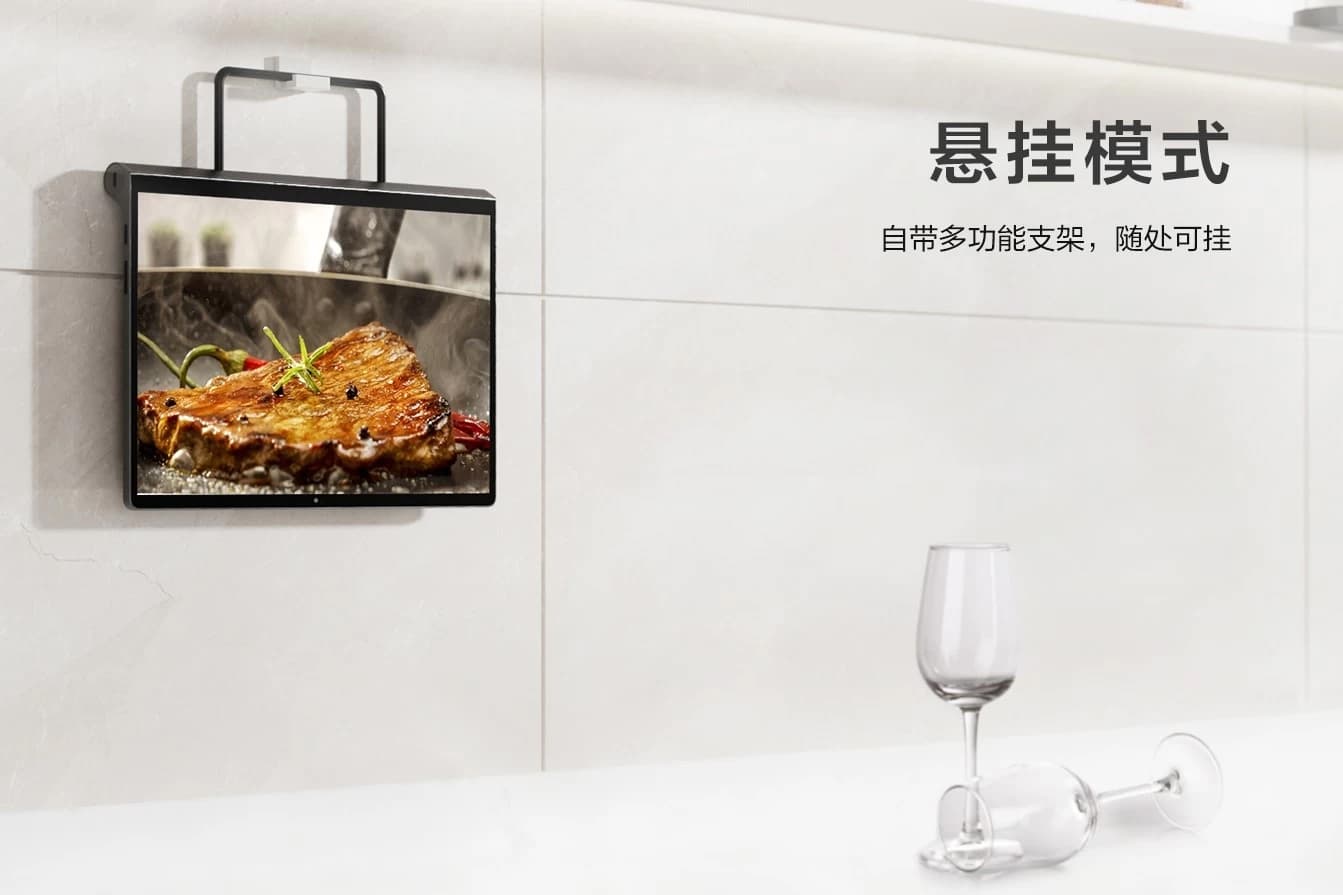 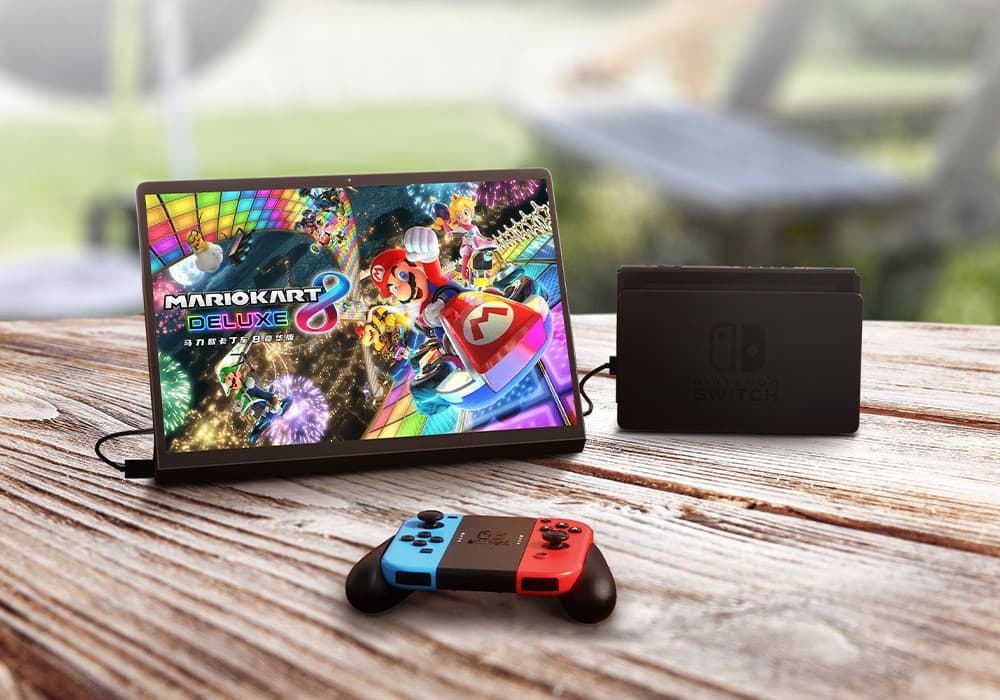 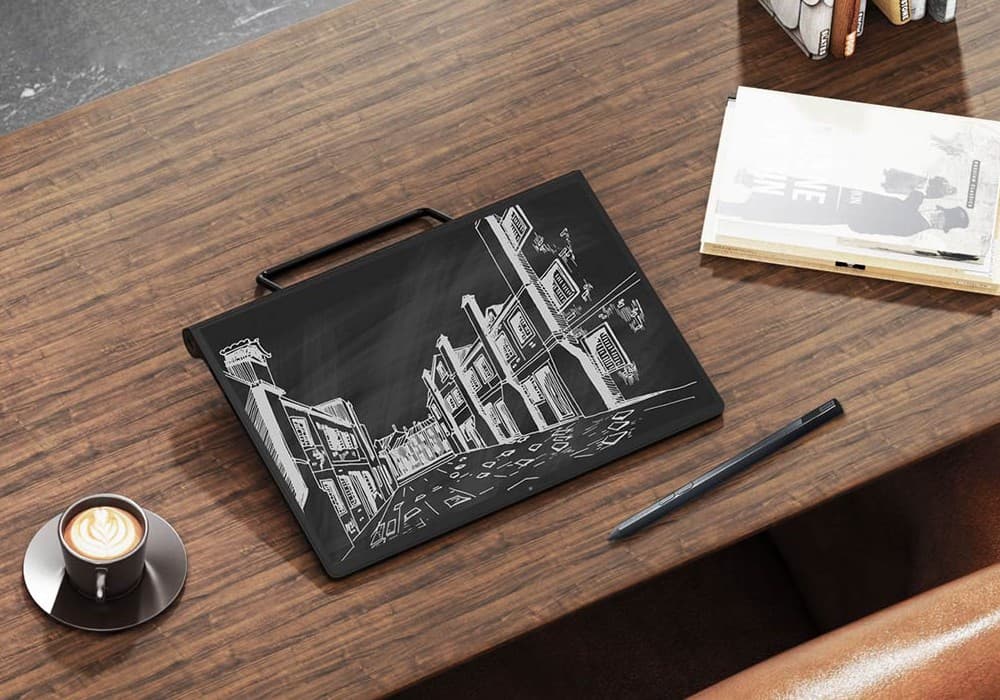 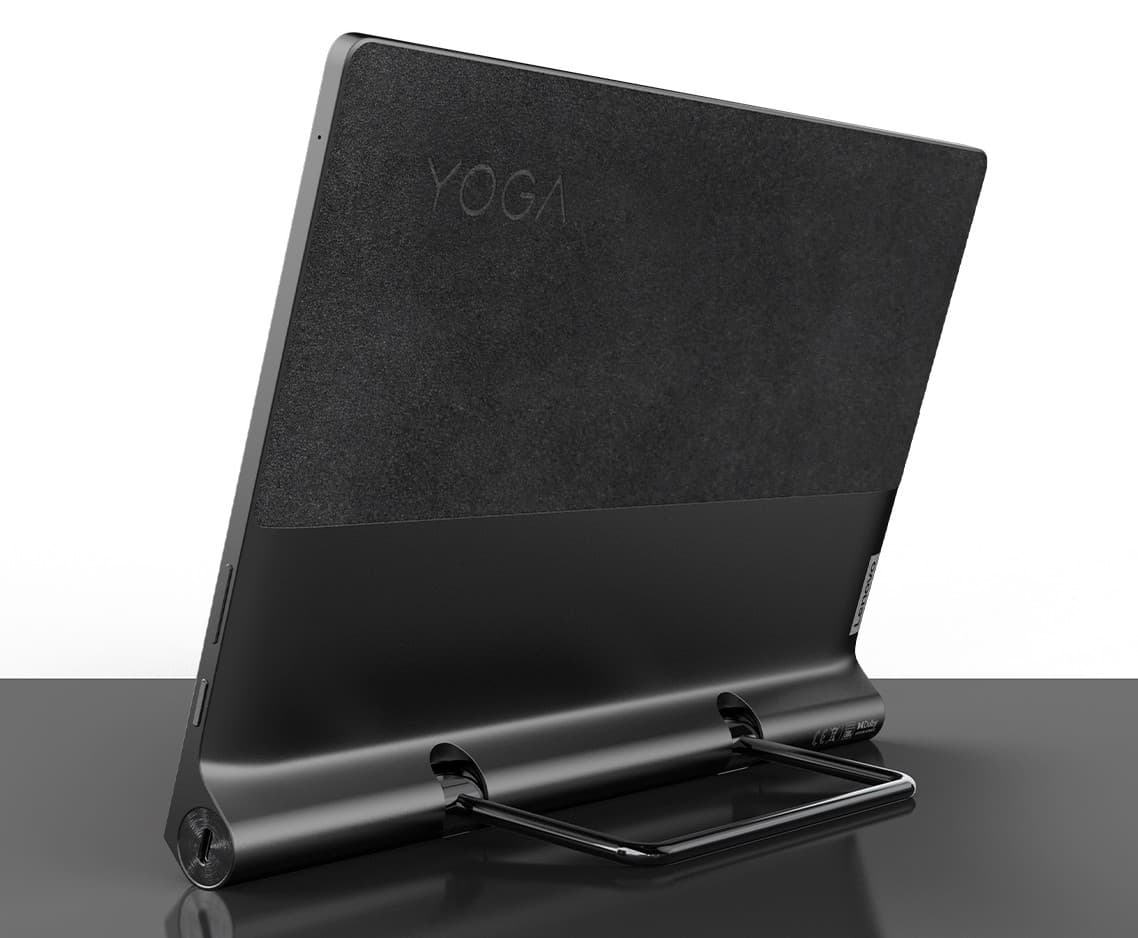 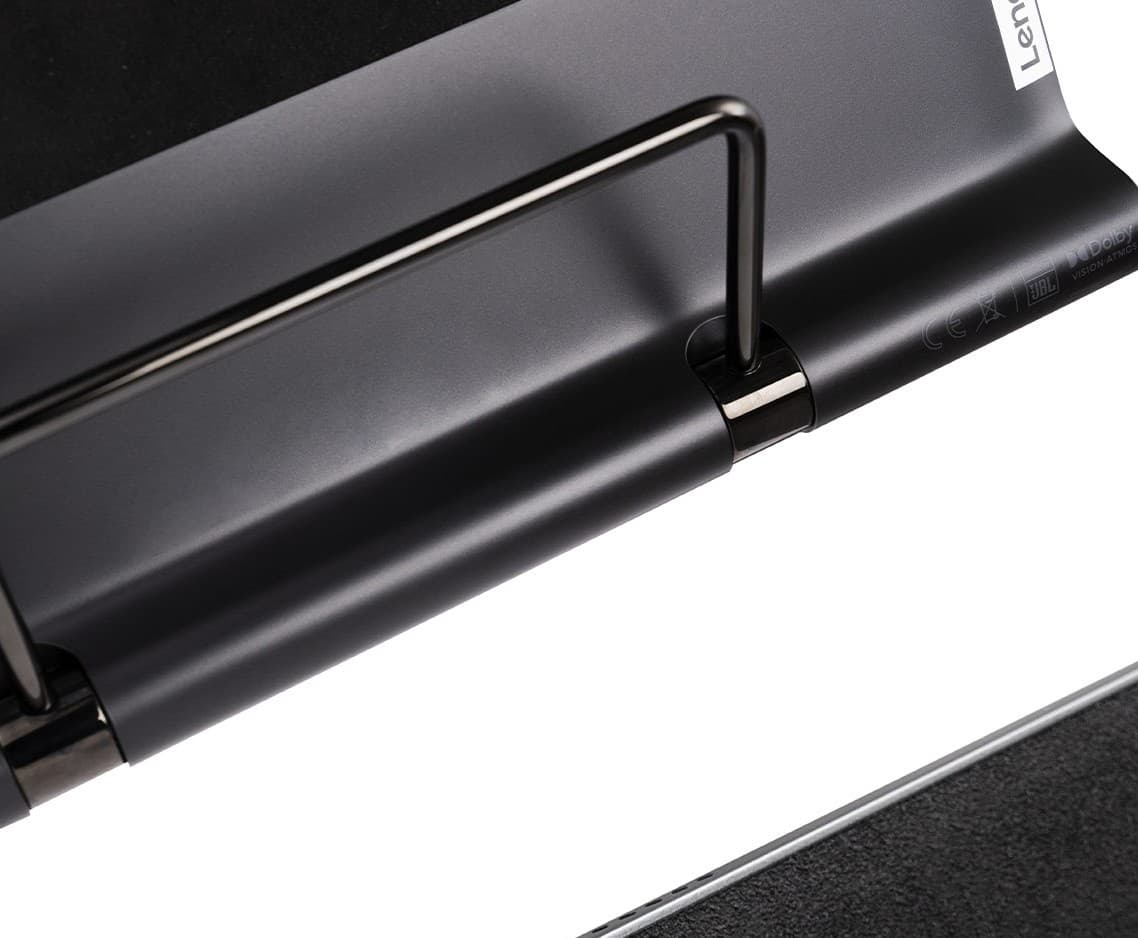 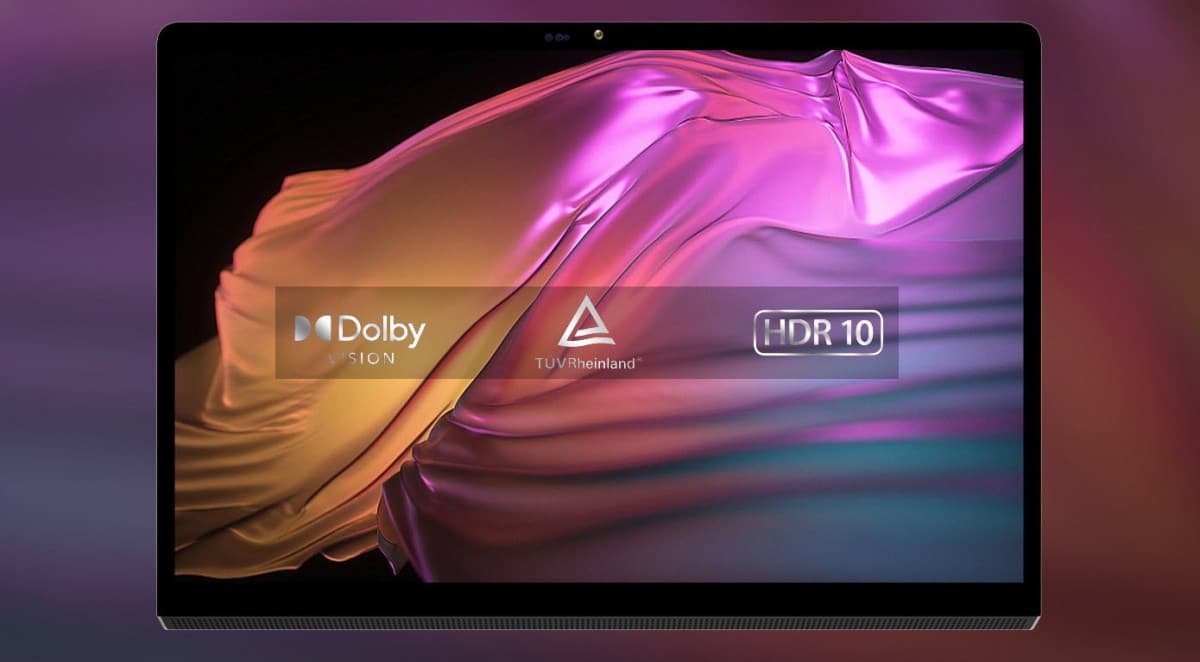 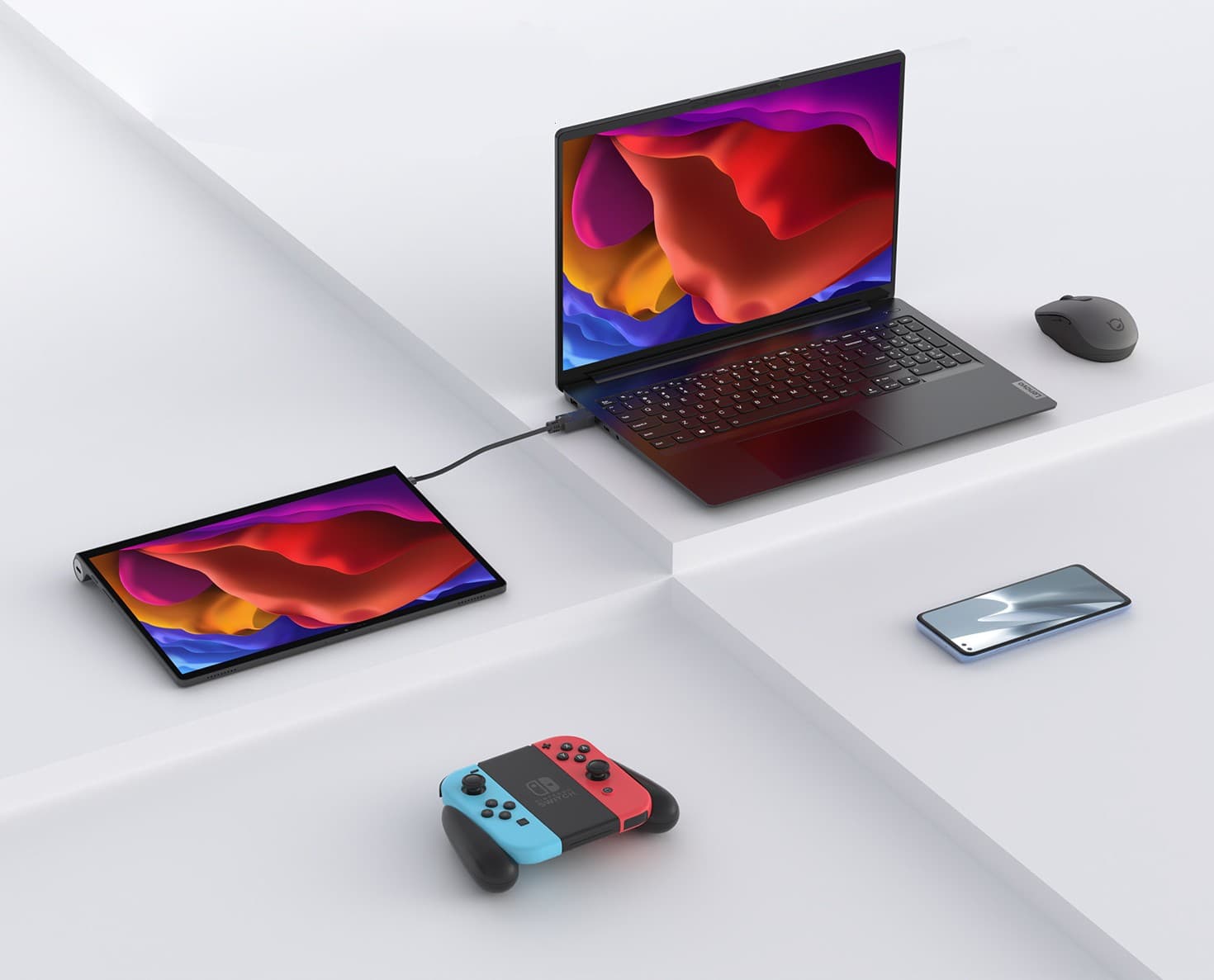 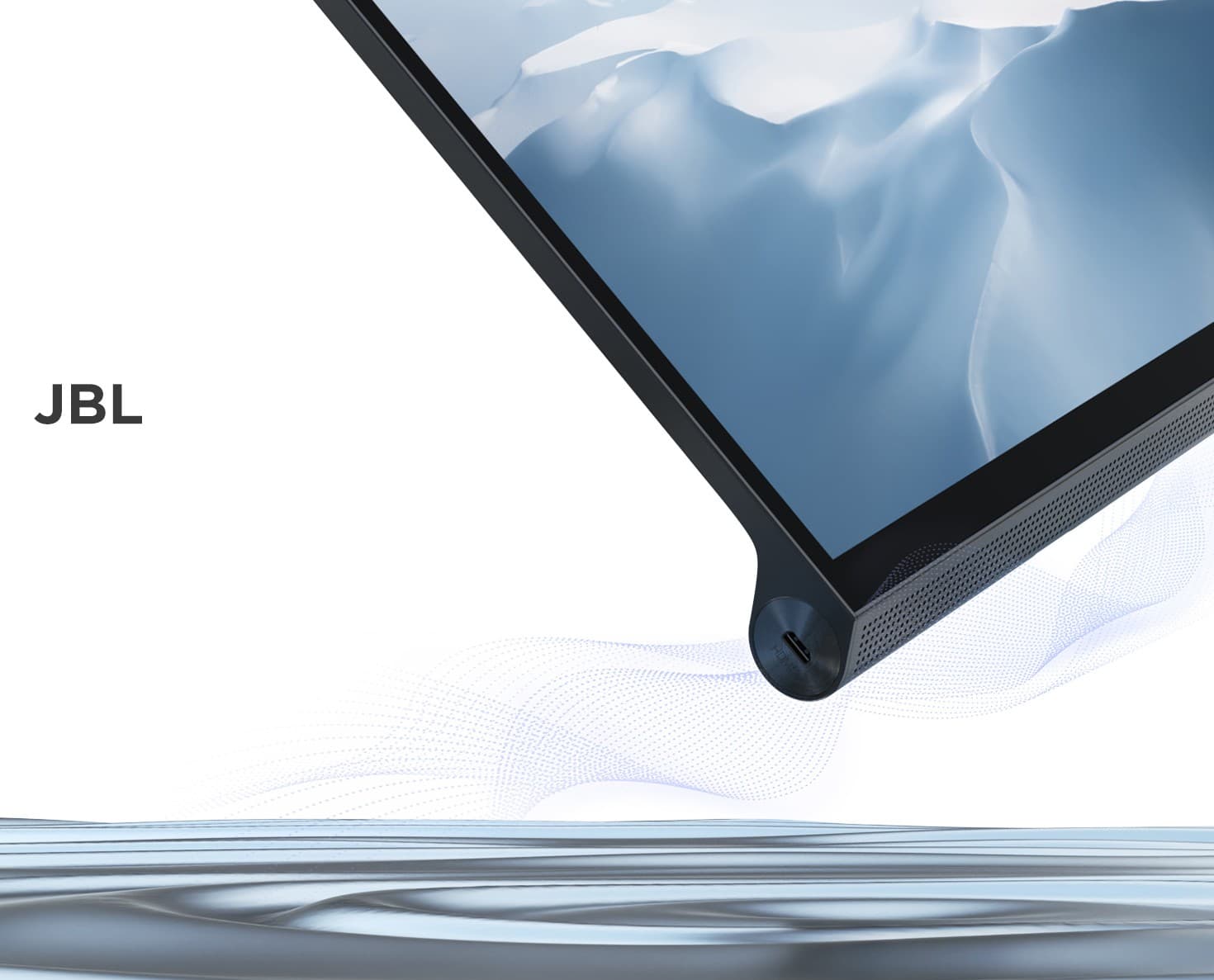 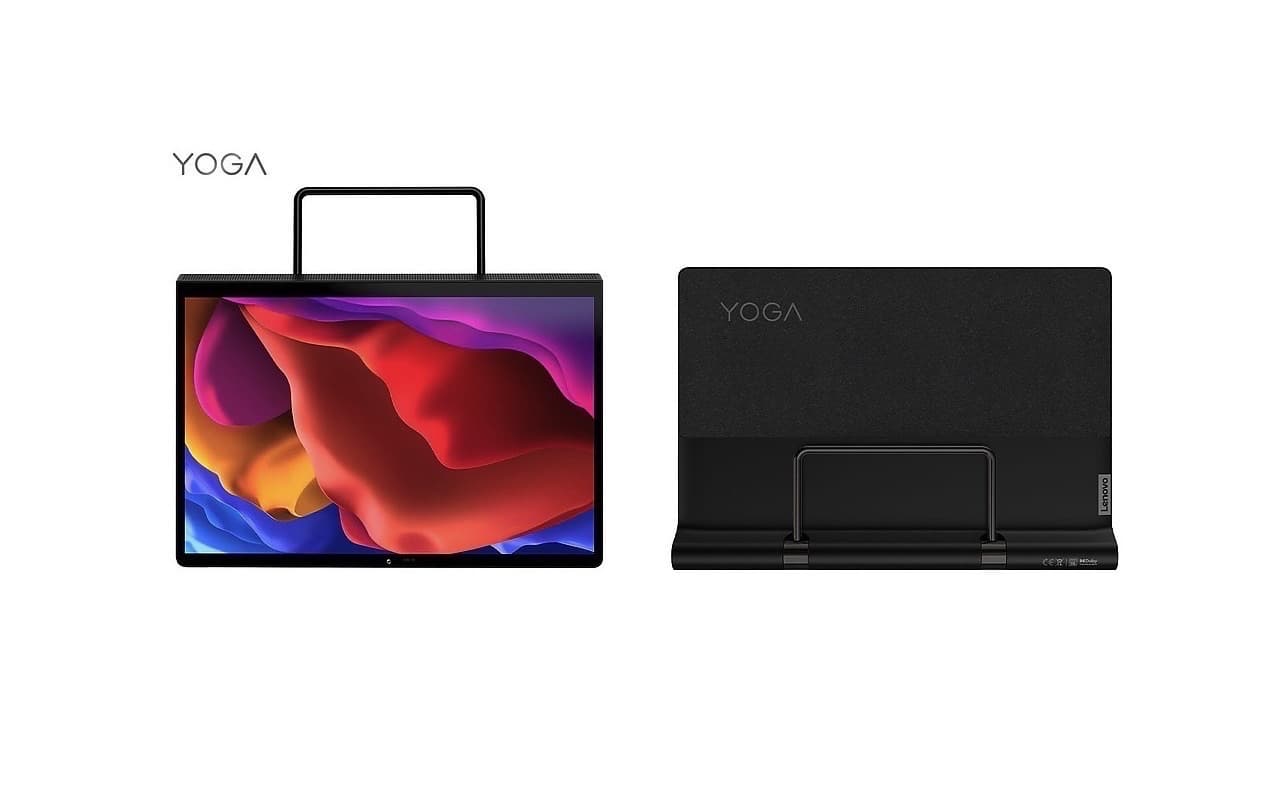 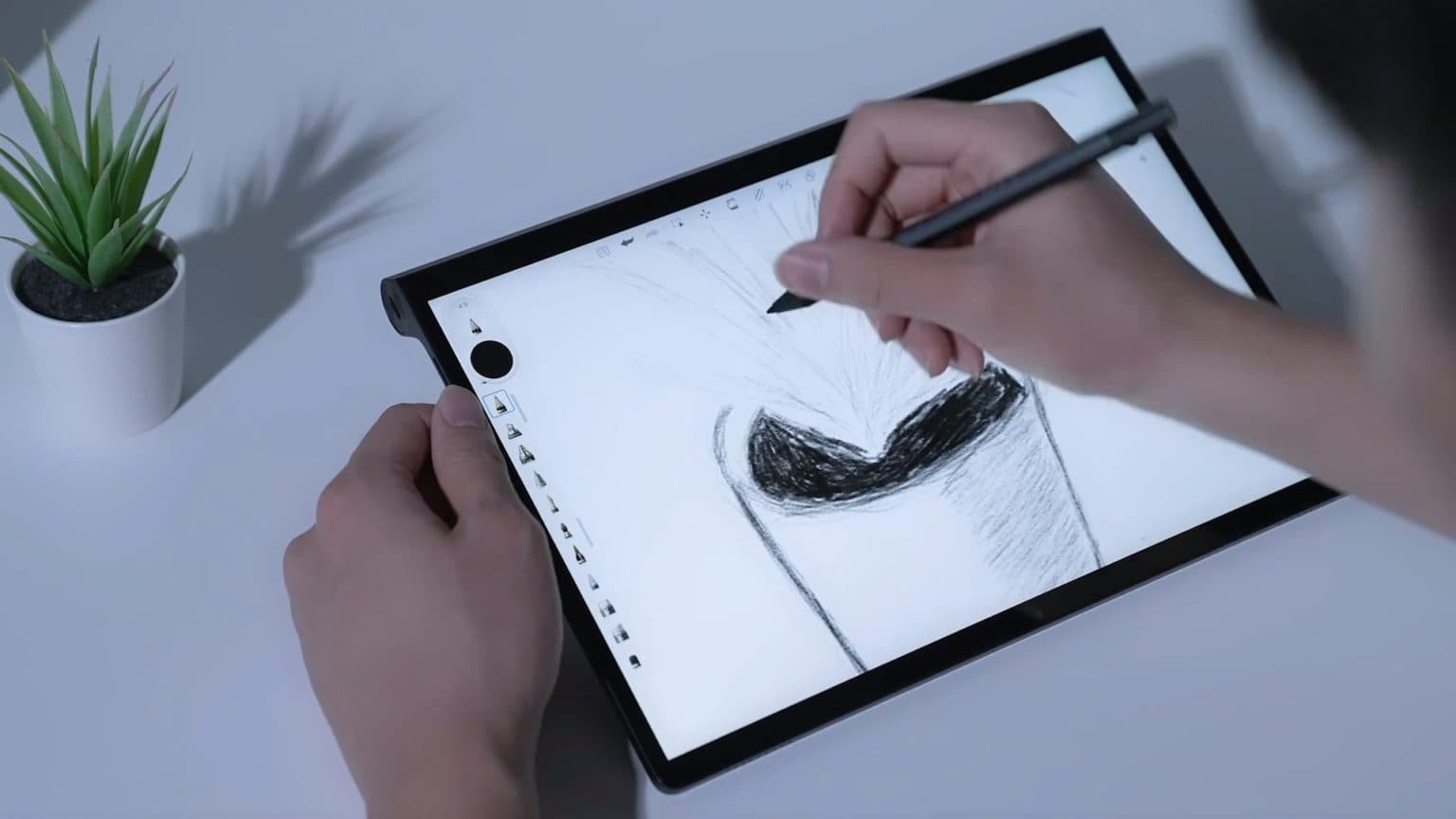 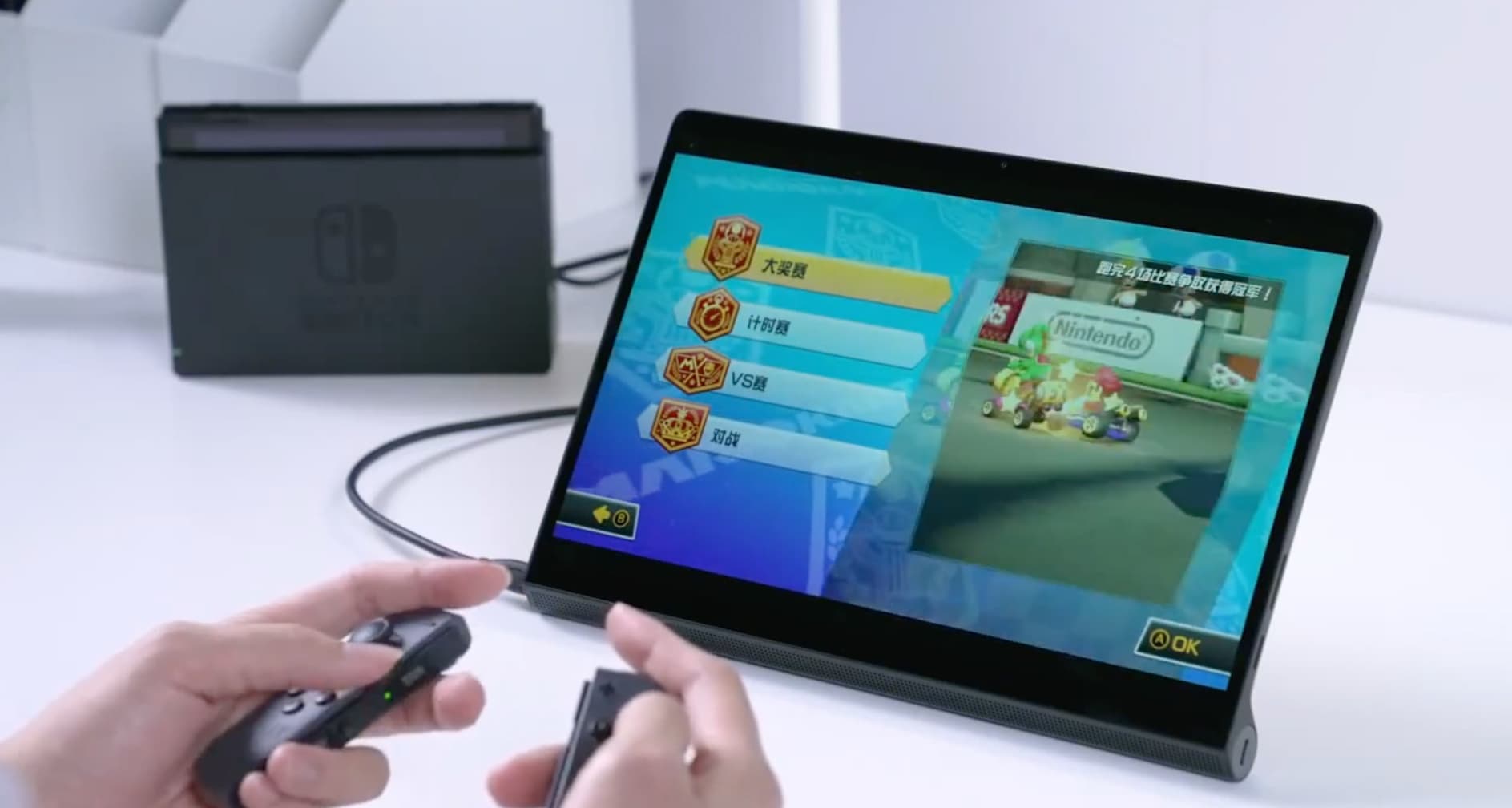 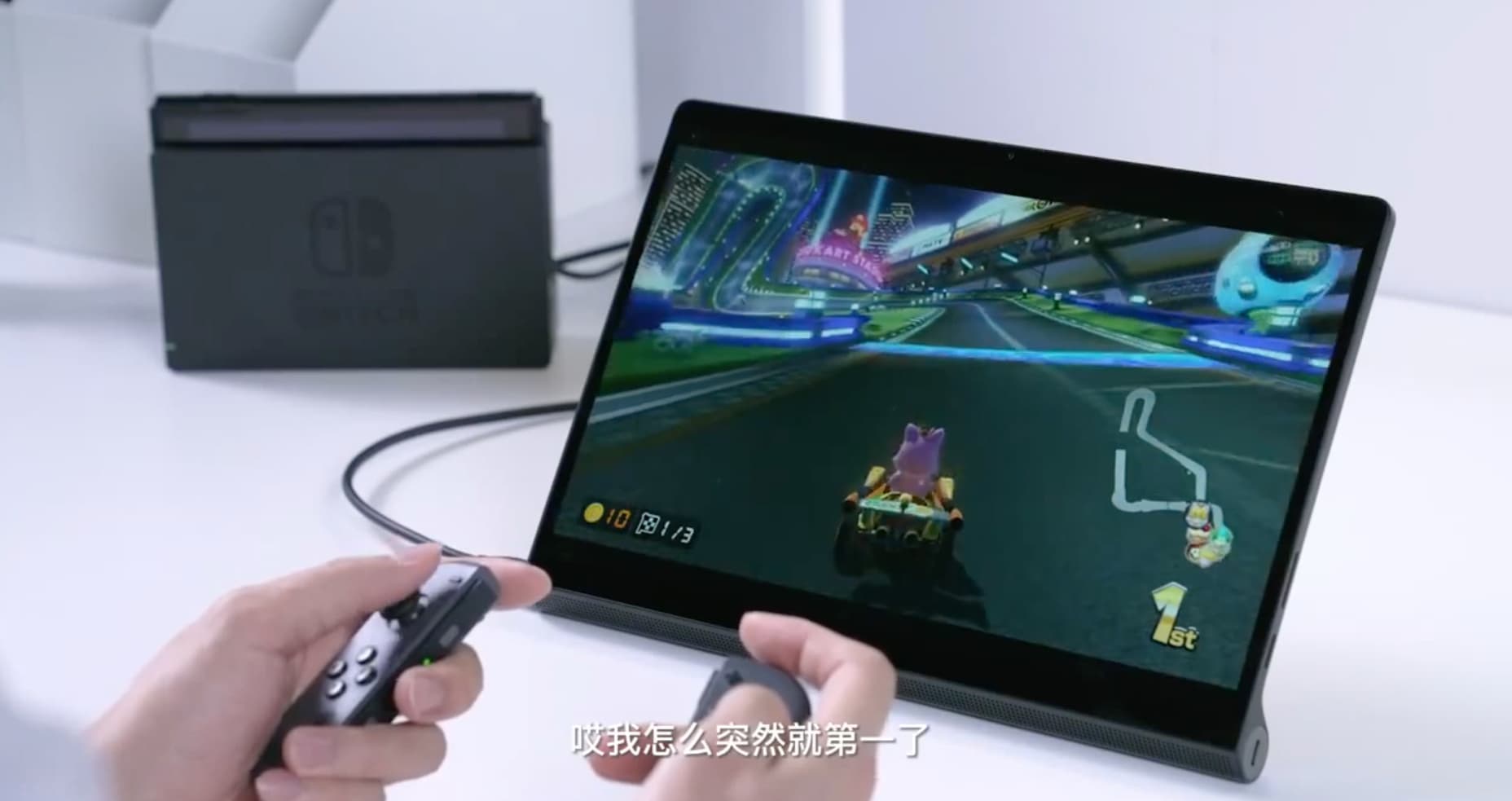 In keeping with the best traditions of Lenovo’s YOGA series of tablets, this novelty has received the familiar case design with a retractable stand. In this case, the weight of the device is 830 grams. The body is metal and has an Alcantara leather strip on the back.

The large 13-inch screen with a 16: 9 aspect ratio and a resolution of 2160×1350 pixels is perfect for working, drawing, playing games and watching videos. This tablet can be positioned at any angle on the surface thanks to the built-in retractable leg. For this leg, the tablet can even be hung on a hook in your kitchen to watch videos or chat with friends via video calls (the tablet has only one 8MP front camera).

Another cool feature of the tablet is the ability to connect a game console via the micro-HDMI port. To make the game run smoothly and quickly, Lenovo engineers added a fast Snapdragon 870 processor, a fast RAM (LPDDR5) chip, and 256 GB of internal memory (also fast UFS 3.0) to the tablet. The software has received Android 11 with a proprietary interface ZUI 12.5. A capacious 10 200 mAh battery makes it possible to work on the tablet for up to 8 and a half hours or 12 hours of video.

Lenovo Yoga Pad Pro will receive a 13-inch screen (aspect ratio can be adjusted 16:10 or 16:9, 2K-resolution), Snapdragon 870 processor and 8 GB of RAM, built-in storage 256 GB. The tablet will run Android 11 and will be stylus-friendly.

The exact date of the announcement and the price of the Lenovo Yoga Pad Pro are not yet known. We are waiting for an official announcement in the next couple of weeks or a month.