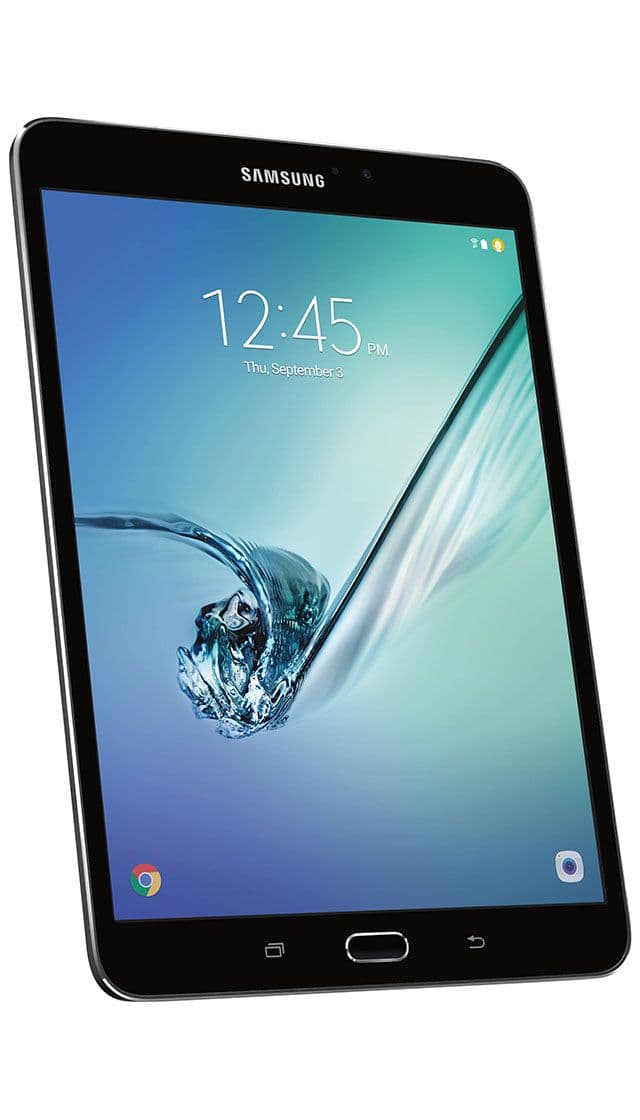 This Android-tablet on version 6.0 Marshmallow supports high-speed networks GSM/HSPA/LTE, which received a normal touchscreen and a powerful processor with a good main camera and a normal battery.

Samsung Galaxy Tab S2 8.0 (2016) is a tablet of 2016, which was officially announced in April by the world′s electronics manufacturer Samsung. In addition, this tablet works in mobile GSM/HSPA/LTE networks.

In 2016 this new model works out of the box under the operating system Android version 6.0 Marshmallow. But in the market of Android tablets an important factor when buying a new device is the possibility of updating it to a fresh version of the OS. So Samsung Galaxy Tab S2 8.0 (2016) can be updated to the version of 7.0 Nougat, so we believe that it can be added to the candidates for purchase.

Super AMOLED touchscreen with a diagonal of 8 inches is installed on the front panel of the Samsung Galaxy Tab S2 8.0 (2016) body, 5.6 mm thick.

The battery in Samsung Galaxy Tab S2 8.0 (2016) is set to 4 000 mAh. We can say that by today′s standards this volume is not enough, and you will miss one charge per day of active work.

The more cores the tablet processor has, the faster it works. Of course, do not forget that the applications should be optimized for the version of Android. But if we are talking about technical characteristics, then the processor here 8-core on the chipset Snapdragon 652. RAM 3 GB.

Built-in memory for storing different data (photo, video, applications, music, etc.) here 32 GB, but there are still options for 64 GB. You choose which version of the tablet to buy, so it was comfortable to use it. Do not forget that the update of the software version will be available for your tablet, and for this you need to download it first, and if the space is not enough, it will not be able to update. Therefore, we advise you before buying to think about how much internal memory you need.

If we scared you just in the context of the built-in memory, then do not worry, because Samsung Galaxy Tab S2 8.0 (2016) supports memory cards microSD with the maximum volume 256 GB. And this means that you can store all photos and videos with music on the memory card.

The tablet Samsung Galaxy Tab S2 8.0 (2016) got into our price segment “Above average tablets from $400 to $500” and began to be sold in May 2016 at a price of $440. Evaluation of the characteristics, probably, you have already folded, and if not, here is our result. Samsung Galaxy Tab S2 8.0 (2016) is a very smart tablet with a convenient screen size and a cool main camera. And to all this we add that the battery, unfortunately, is weak here.

Is it worth buying now this model of the tablet, we are talking about our status “Droid-or-Junk”. Of course, at the beginning of sales, almost every tablet becomes a Droid, and we advise buying such models. But over time, the situation is changing, no one updates the Android version in the tablet, and in six months or a year this tablet can already become a Junk. In this case, we advise you to go to the DROID tablets page in our catalog, where we always show the most current models on sale for today. There are variants from different price segments, so you will have plenty to choose from. 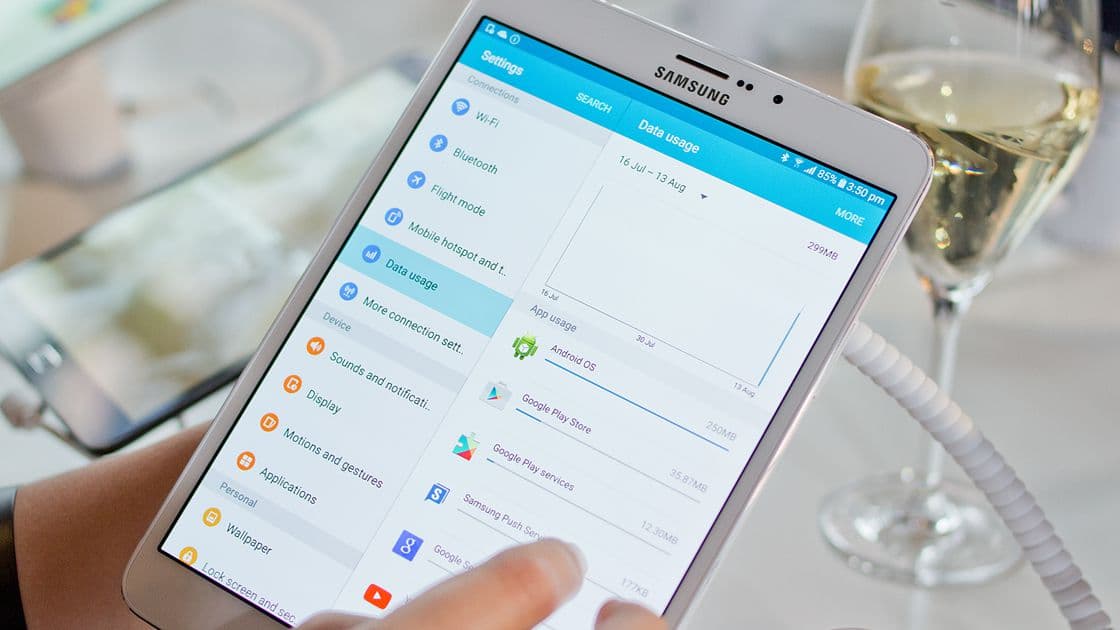 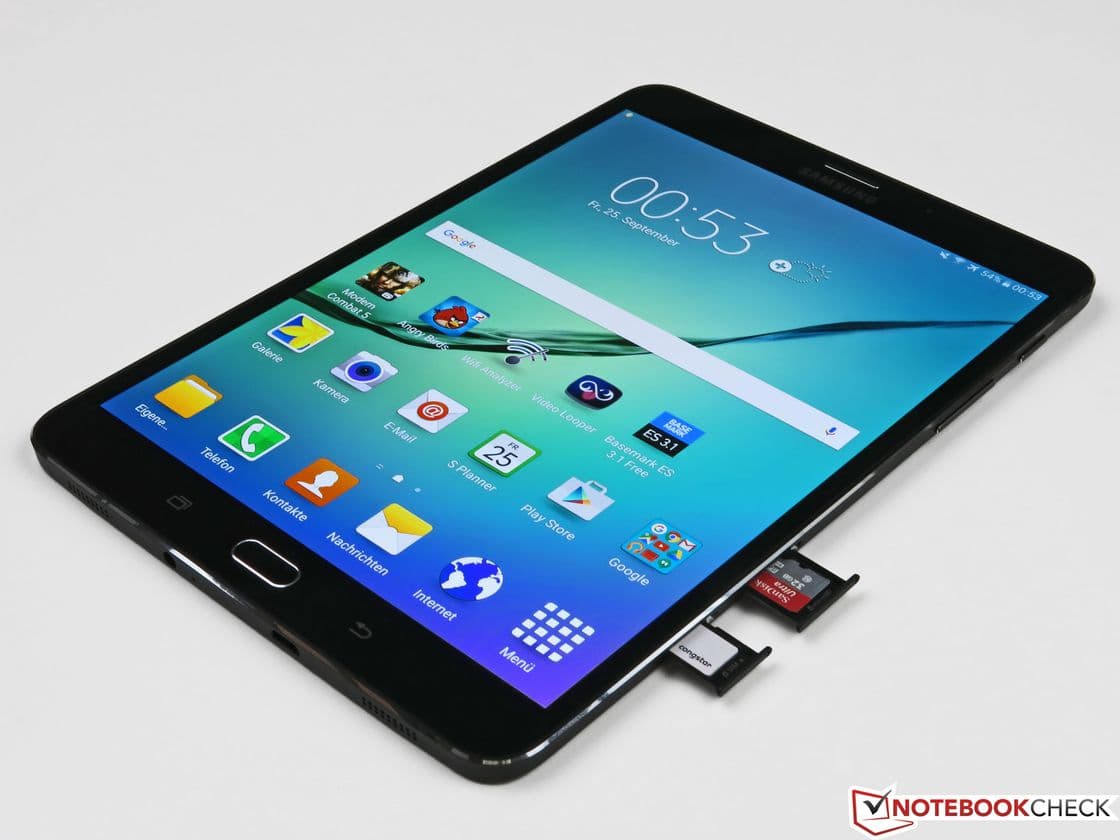 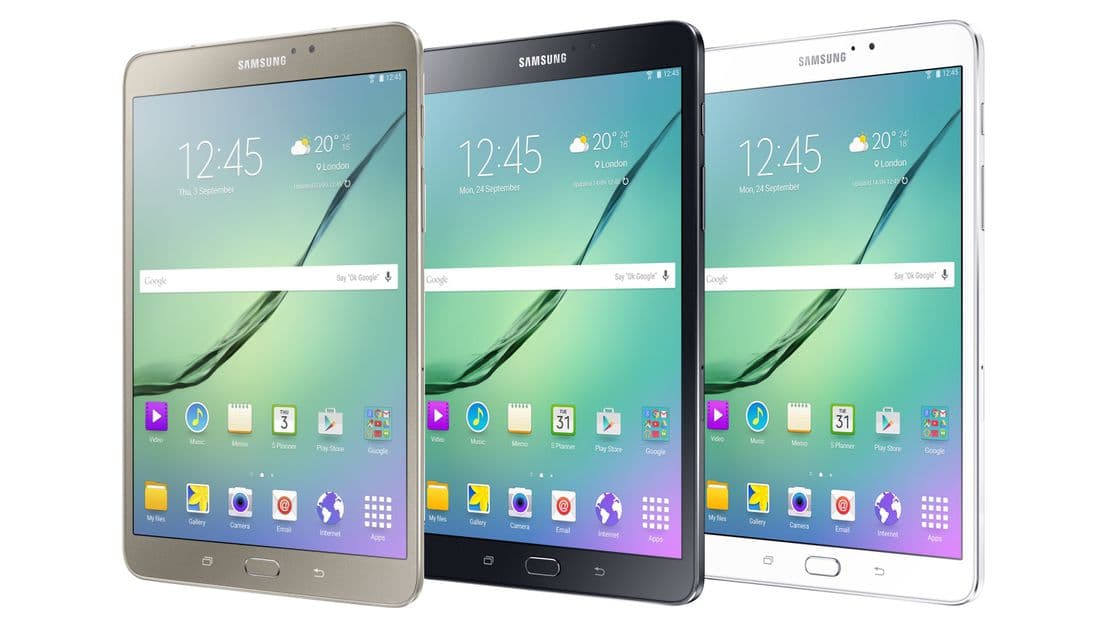 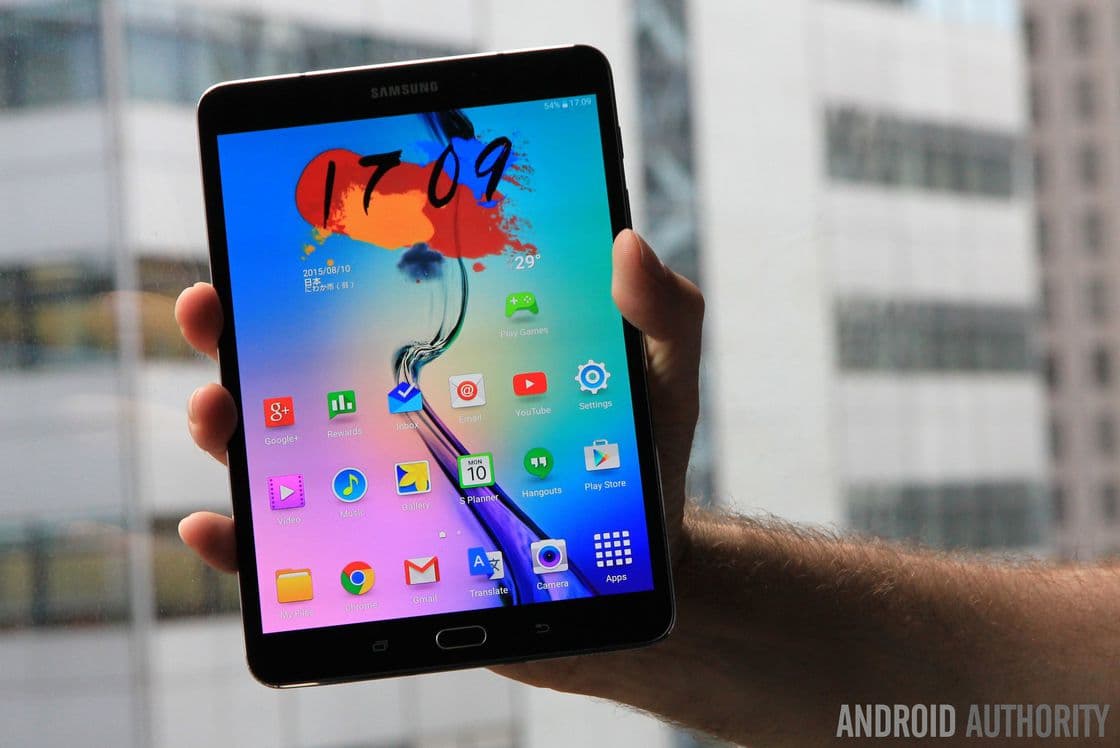 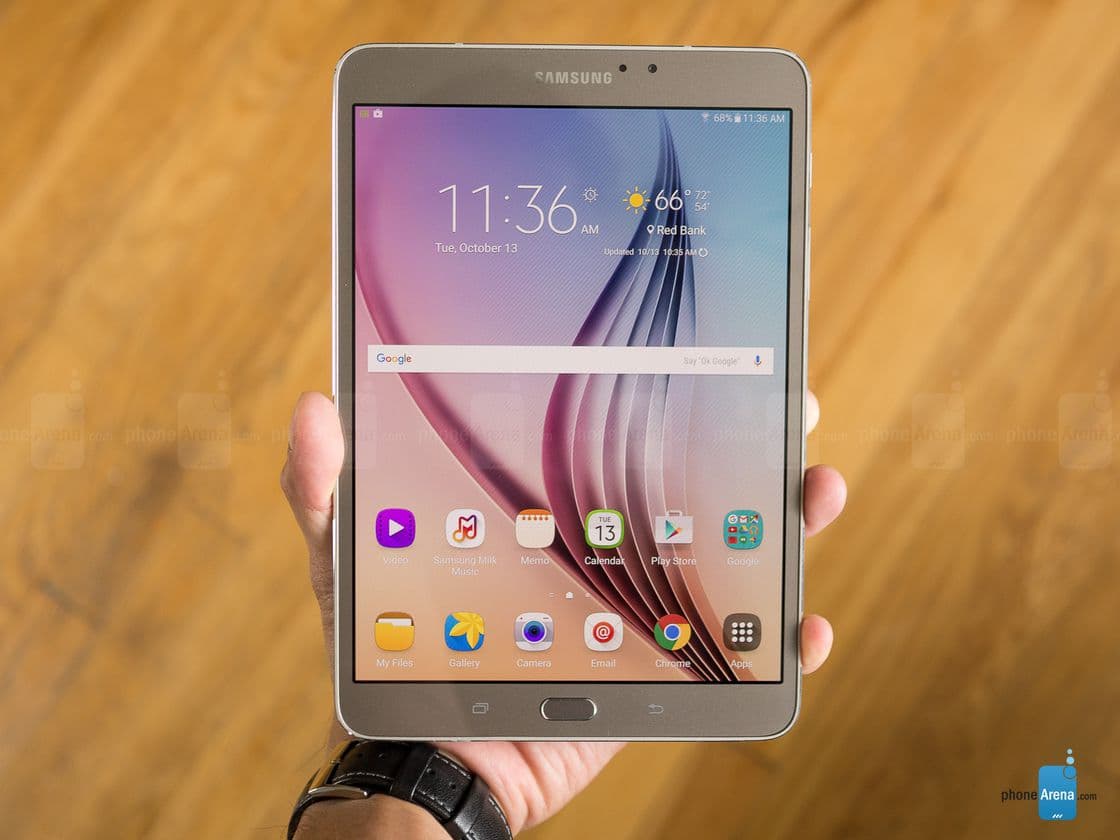 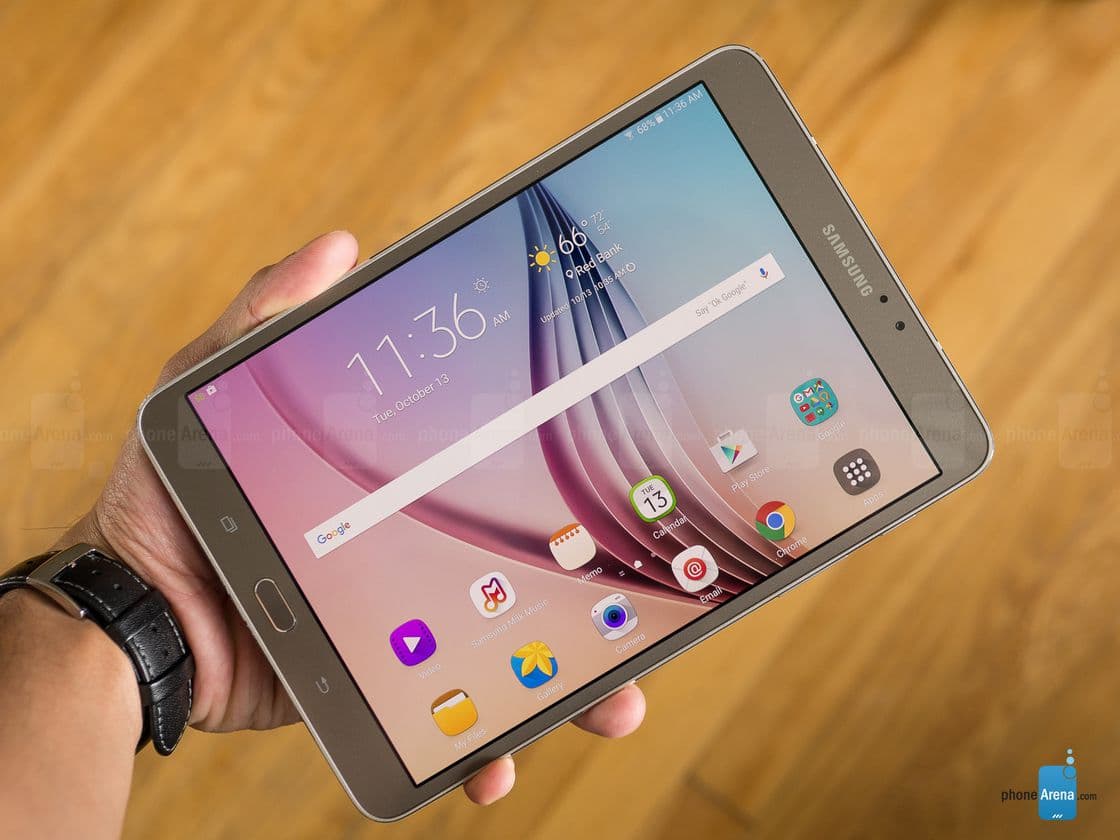 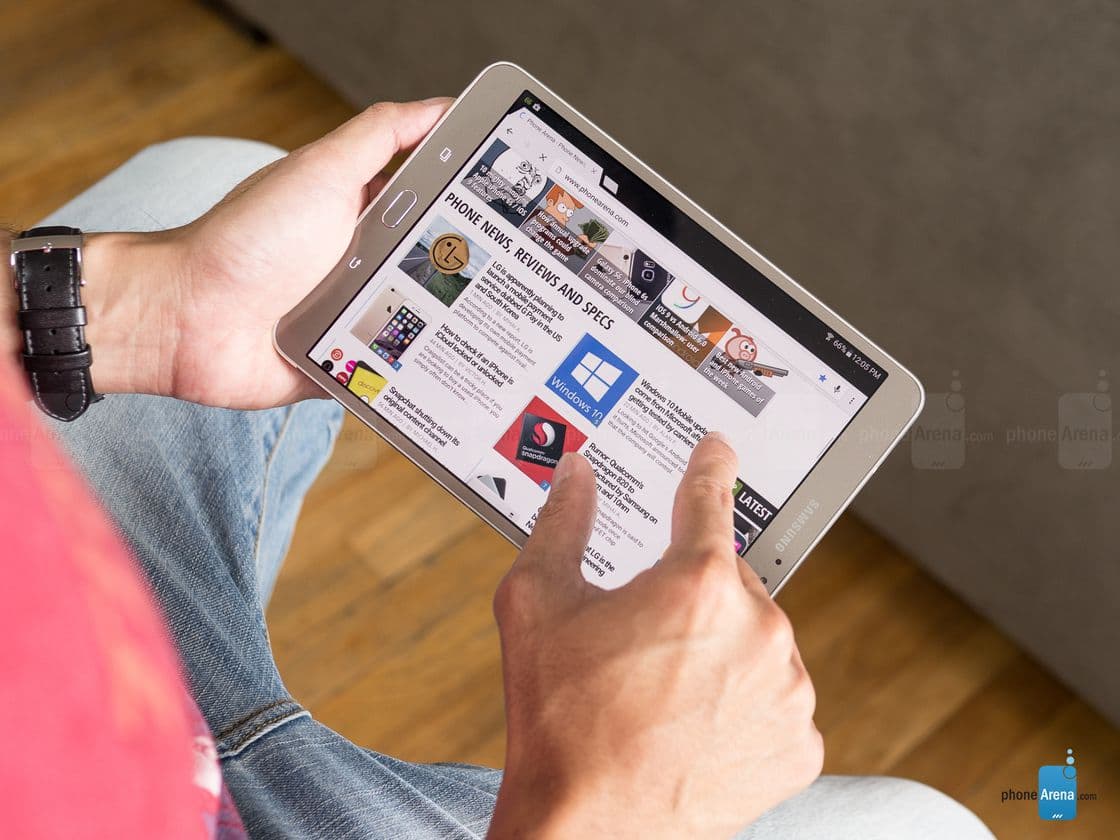 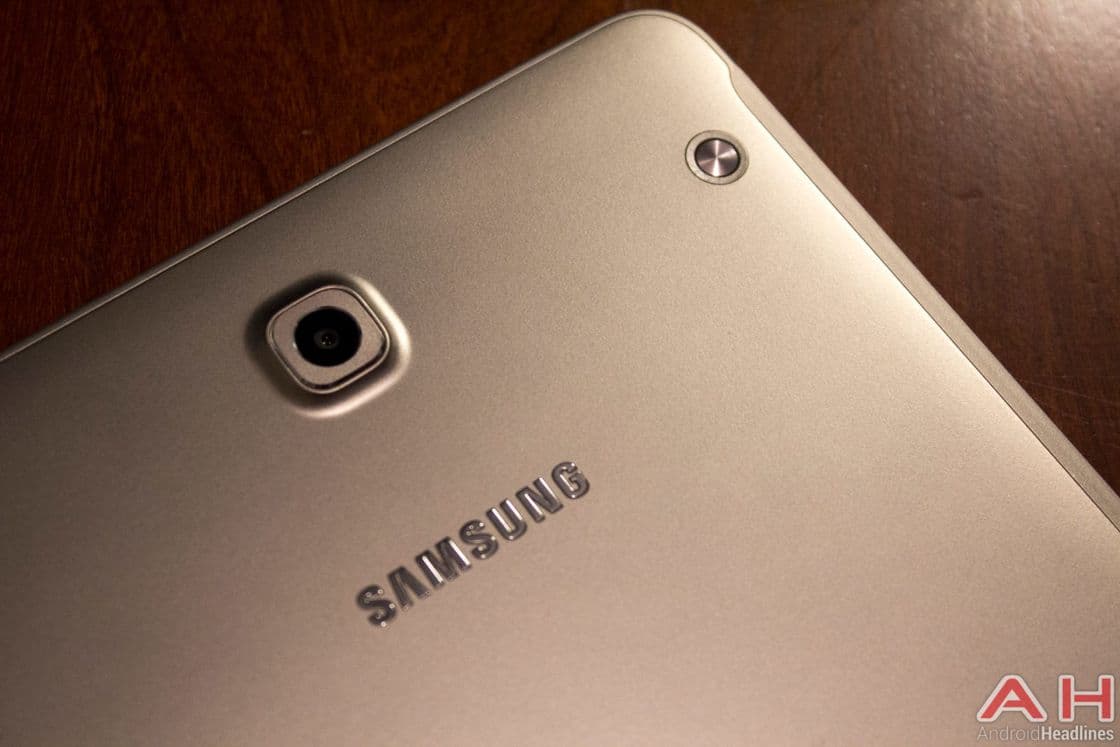 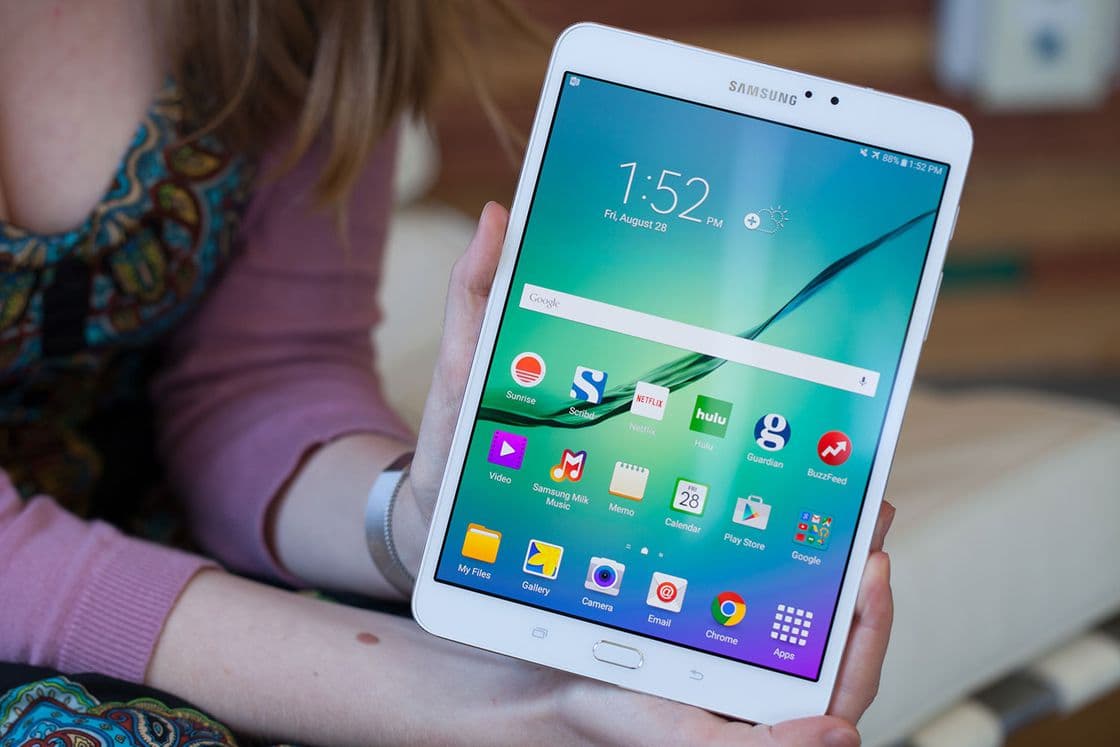 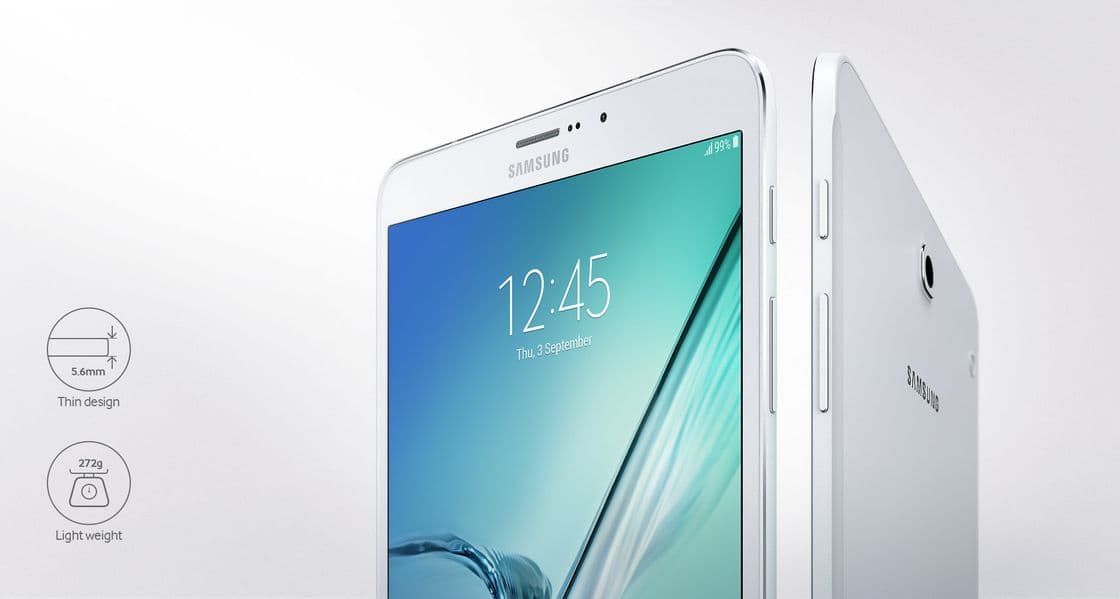