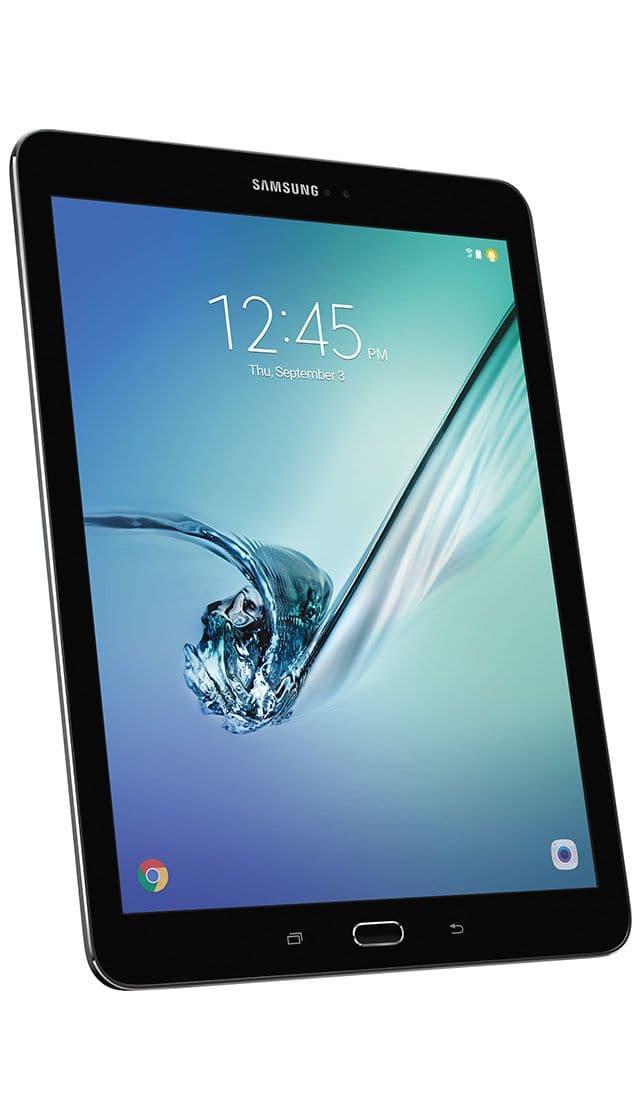 This Android-tablet on version 6.0 Marshmallow supports high-speed networks GSM/HSPA/LTE, which received a large touchscreen and a powerful processor with a good main camera and a normal battery.

New tablet from the company Samsung got the name Samsung Galaxy Tab S2 9.7 (2016) and was announced in April 2016. This model is released in the tablet series Galaxy Tab S2.

The tablet Samsung Galaxy Tab S2 9.7 (2016) works out of the box under the operating system Android version 6.0 Marshmallow. Not every Android tablet can boast of what might be upgraded to a newer version, but in our case the model Samsung Galaxy Tab S2 9.7 (2016) updated to Android version 7.0 Nougat (look in the catalog of all the tablets on Android 7.0 Nougat).

For some buyers, an important feature of this tablet is that it has a communication module GSM/HSPA/LTE.

Let′s briefly tell about cameras at Samsung Galaxy Tab S2 9.7 (2016): the main camera received 8 megapixels, and the front camera was placed in front on 2.1 megapixels. See examples of photos and videos taken on this tablet to assess their quality. And be sure to check out the video reviews of this model before buying, perhaps you will learn something very useful and change your mind about buying, or vice versa :)

Tablet received 8-core processor Snapdragon 652. If you want to assess the speed of the tablet and its performance, then do not forget to see how much RAM is installed in it. Samsung Galaxy Tab S2 9.7 (2016) received 3 GB of RAM.

And there are options with built-in memory. You can choose 32 GB or 64 GB. Supported memory cards microSD up to 256 GB.

In May 2016 begin sales of a new tablet Samsung Galaxy Tab S2 9.7 (2016). The manufacturer said the price of $520 without taxes and fees. And what we get for this money, let′s summarize all the main characteristics. The tablet has a large touchscreen, a good main camera, a regular battery and a cherry on the cake is a powerful processor.

As a result, in 2016 this was a good tablet in terms of price-performance ratio, and now we advise you to see other tablets from the same price segment “Flagships tablets from $500” or go to DROID tablets page, where we always keep the current (Android OS) models of tablets on sale. And before buying, we always advise you to go to an offline electronics store to hold the tablet in your hands and be sure that you like it. Why do we advise so? Because creating this catalog of tablets and filling it with photos of models, we are very well aware of the differences between beautiful selling photos from real tablets, which then the buyers hold in their hands. 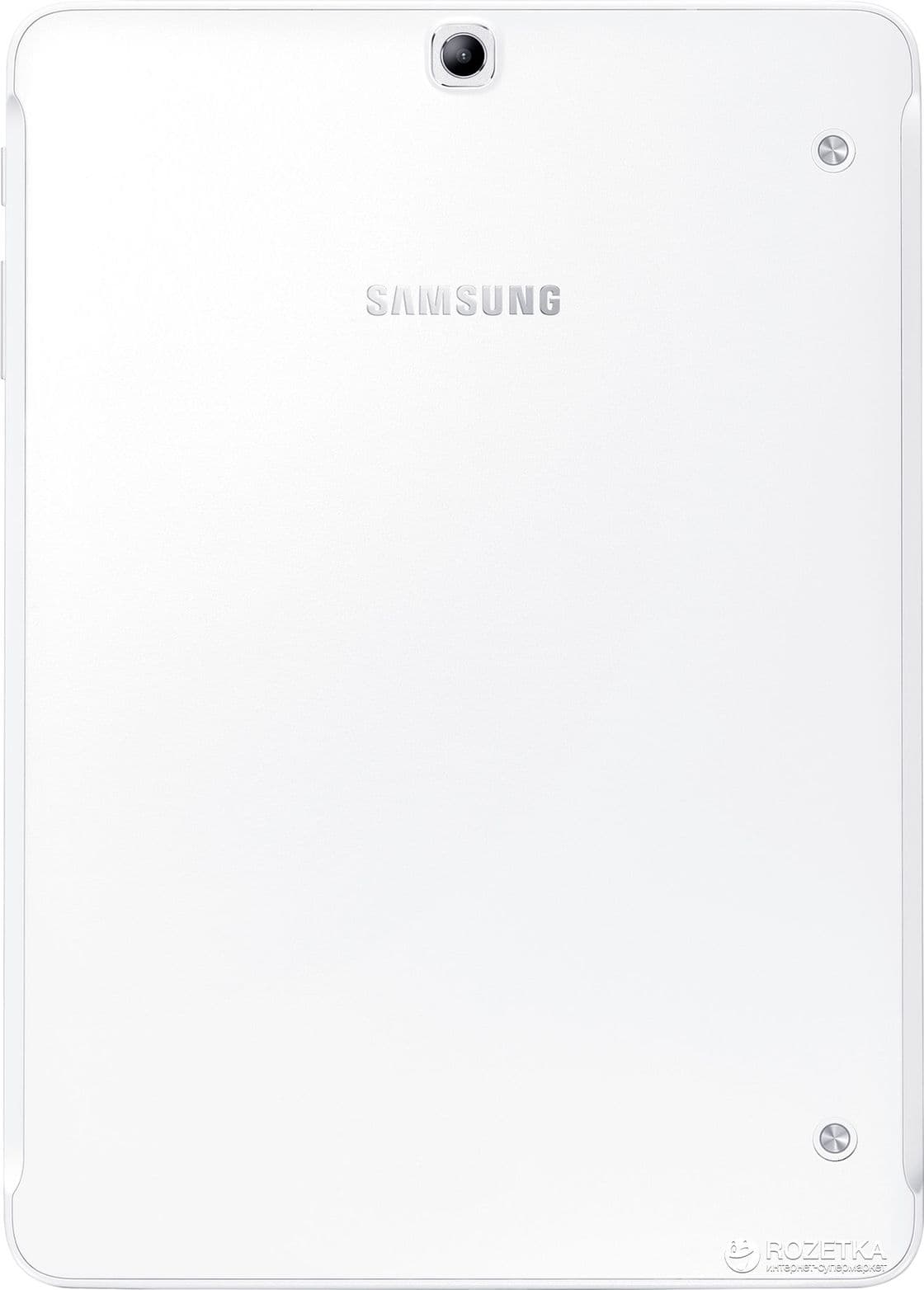 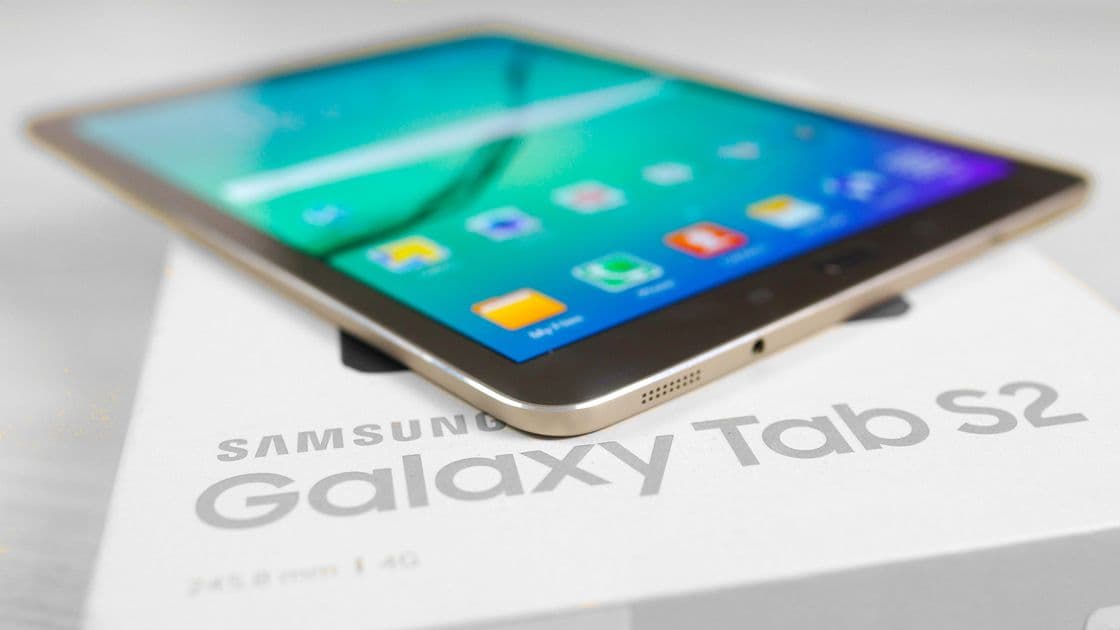 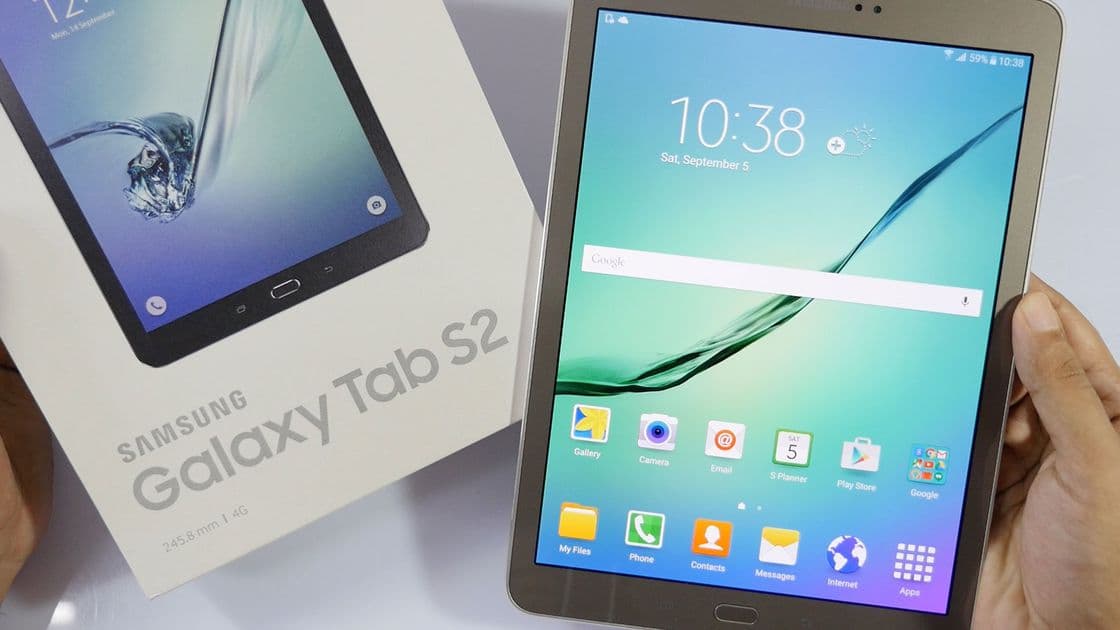 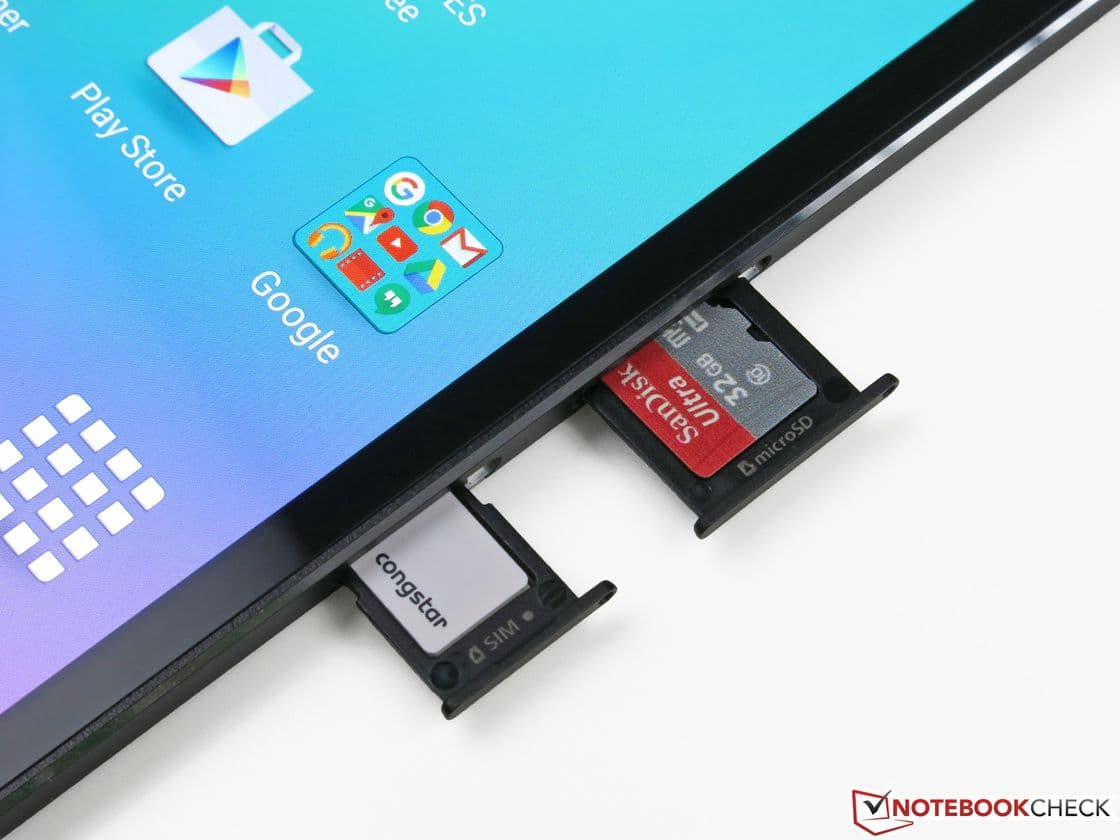 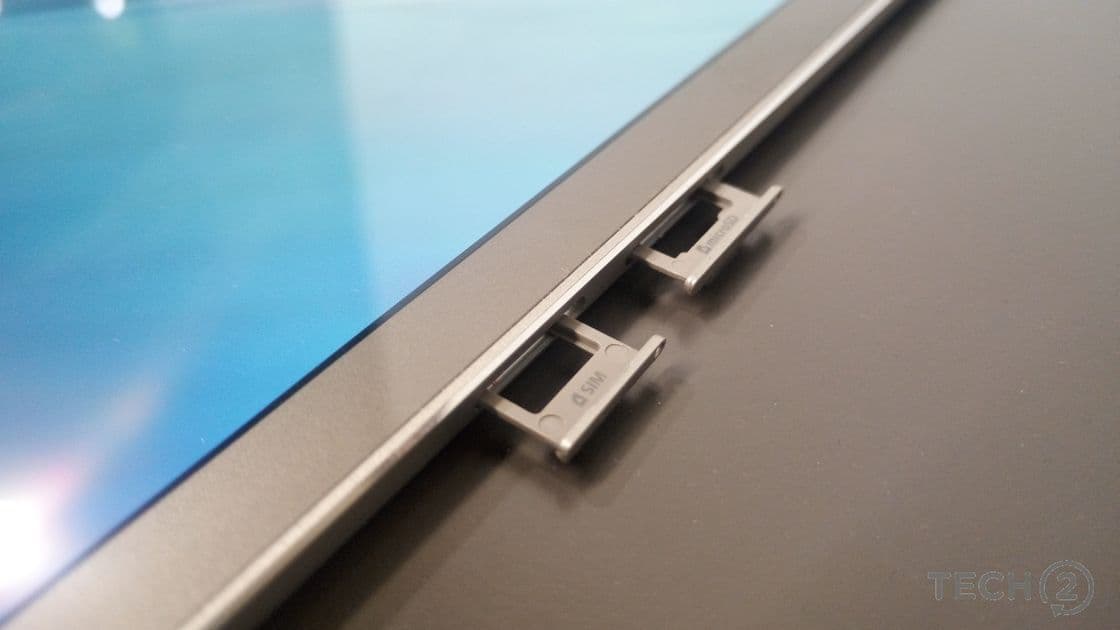 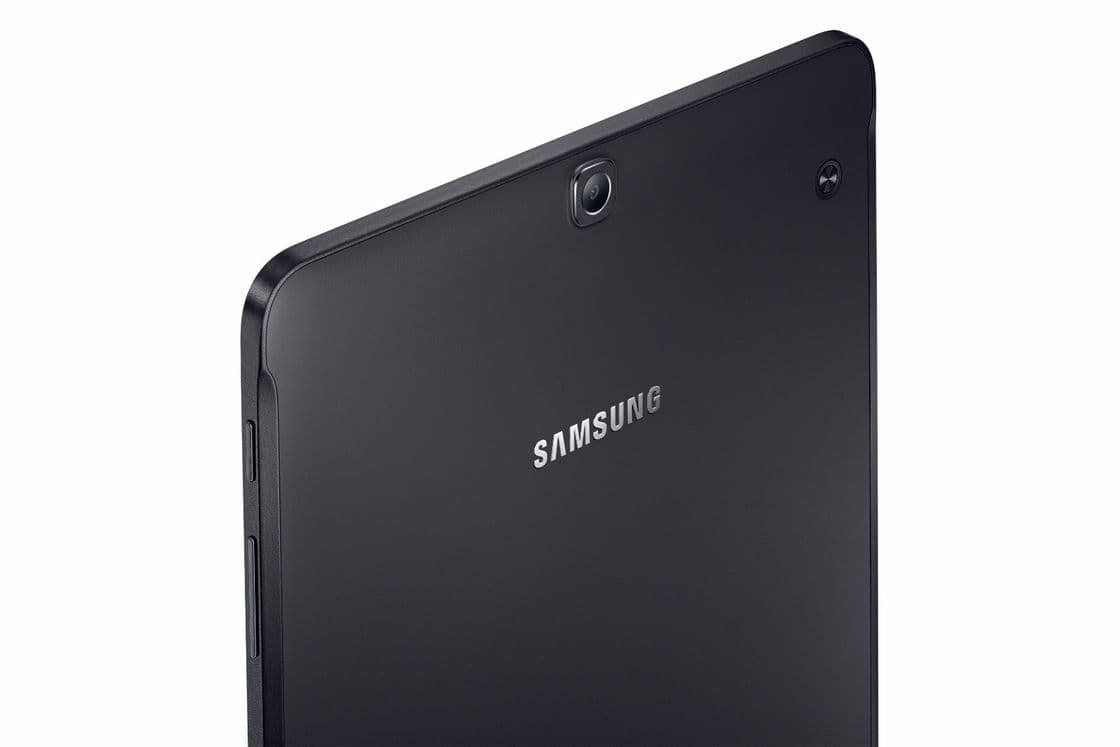 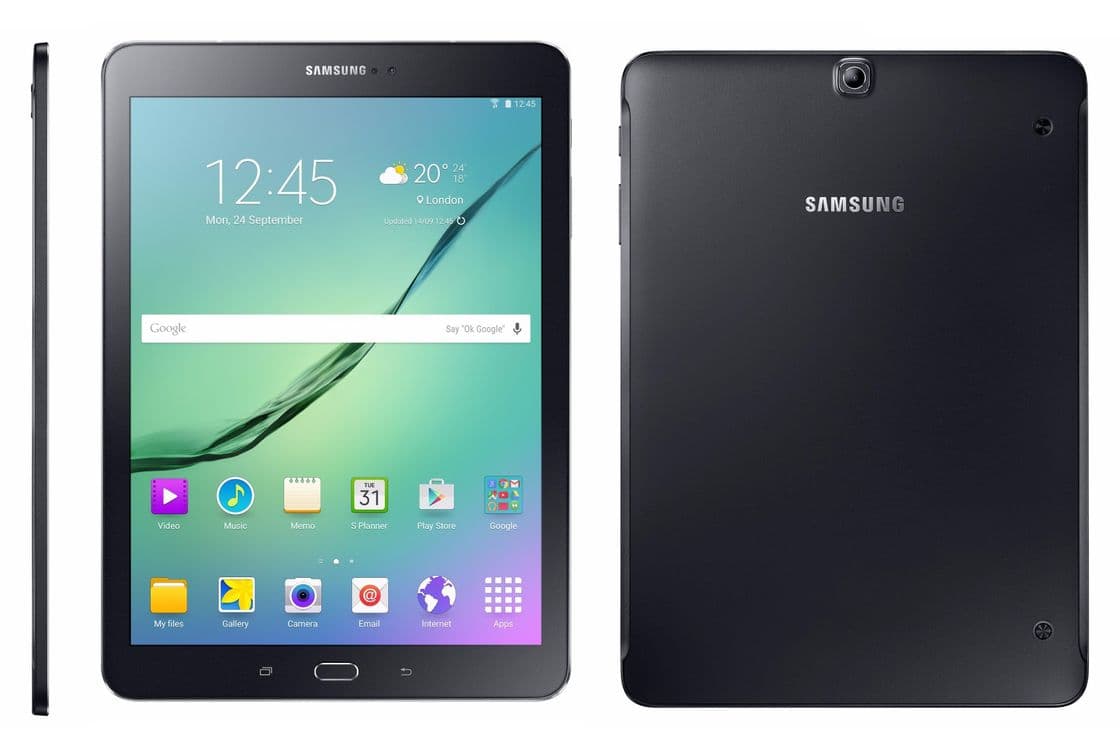 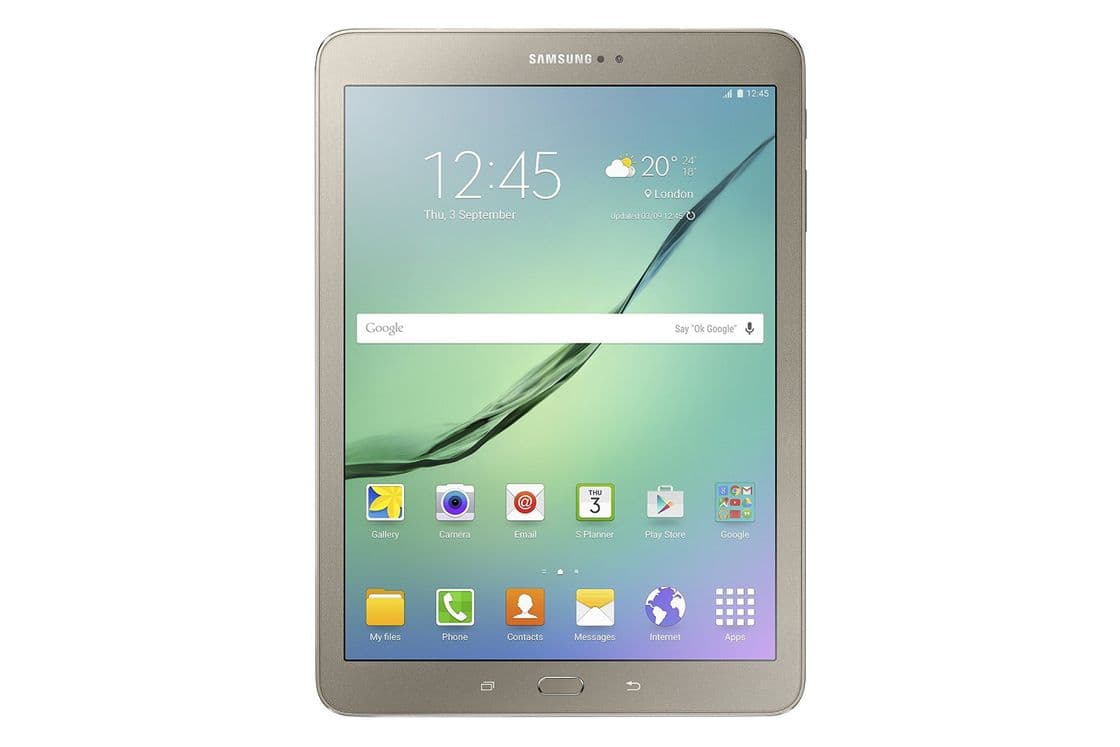 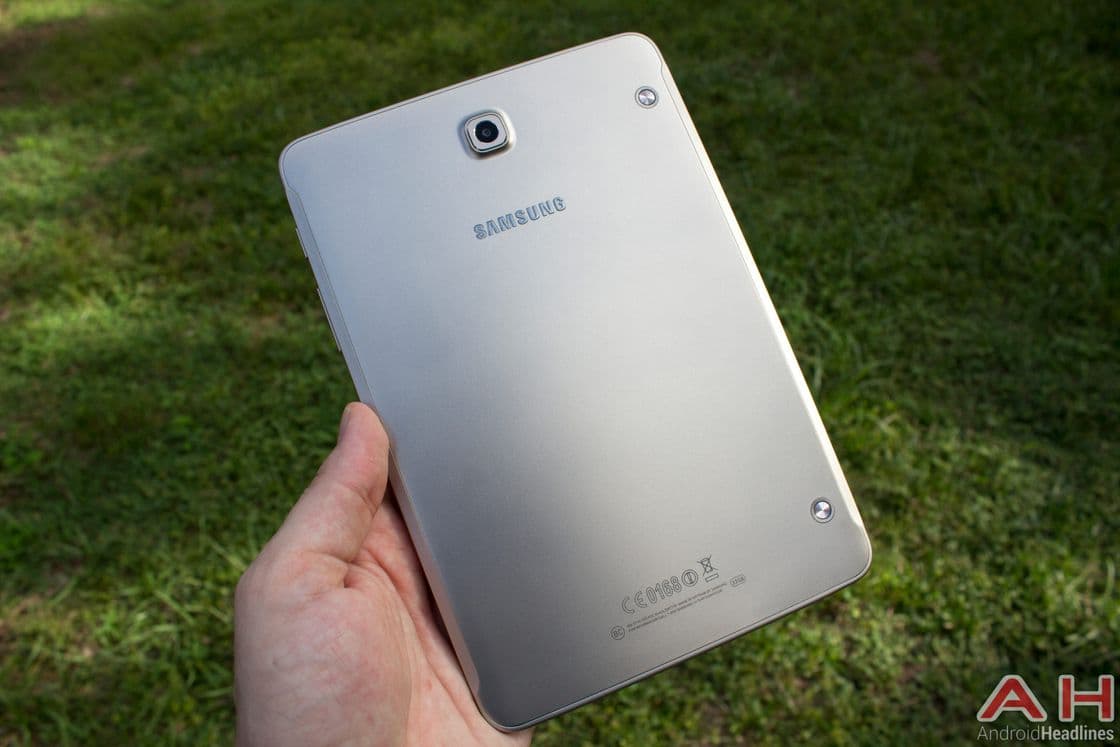 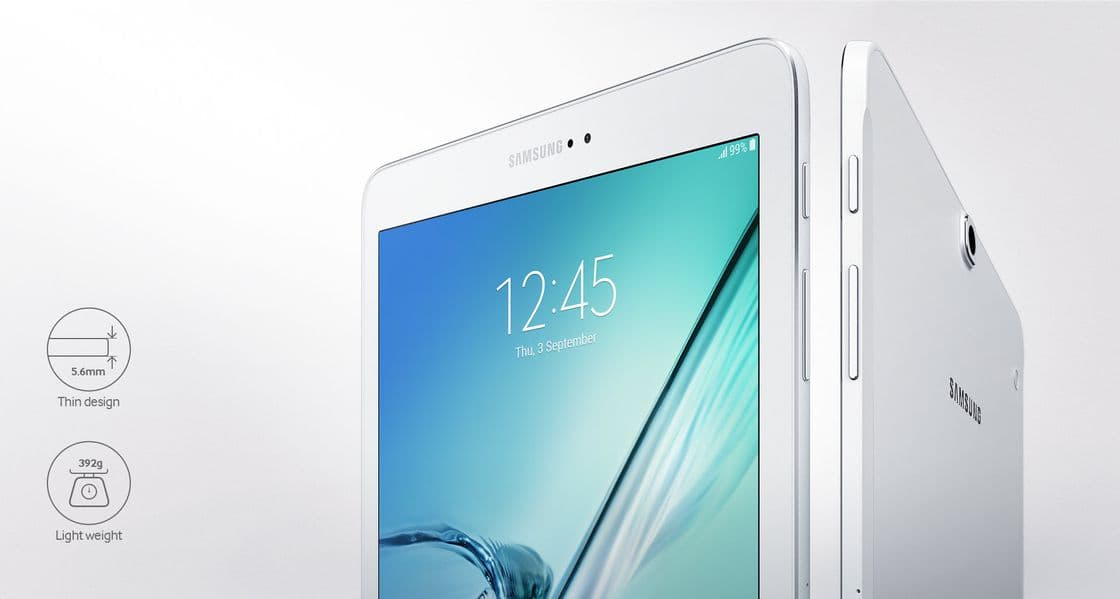