Write the name of your android device, which you use now, and see what new items you can change it at the same price in 2018

Choose new Android device in the catalog by price, year of manufacture and specifications

More than 1 300 smartphones from 16 manufacturers

More than 200 tablets from the 7 manufacturers

100 smartwatches from 8 manufacturers in the product catalog 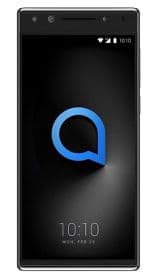 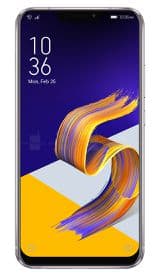 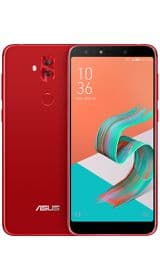 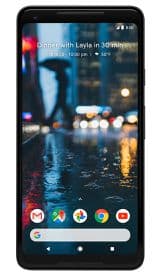 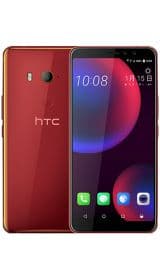 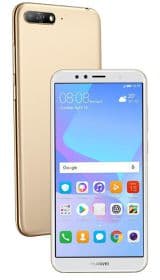 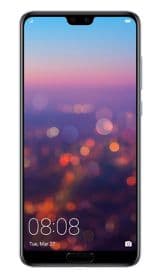 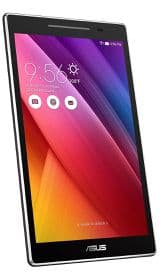 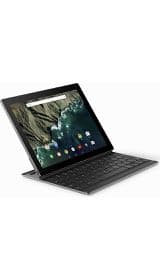 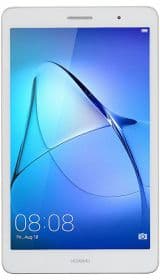 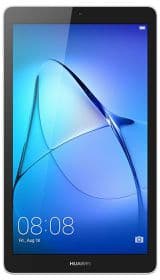 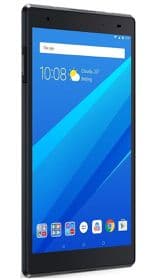 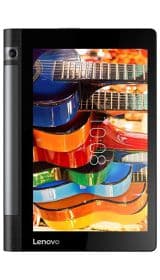 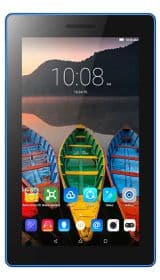 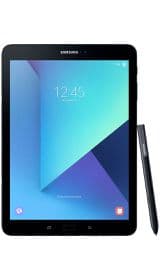 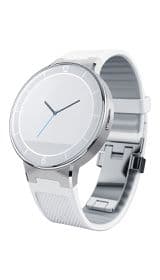 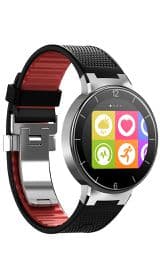 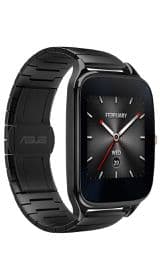 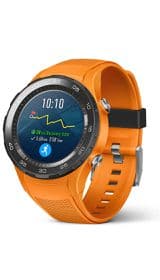 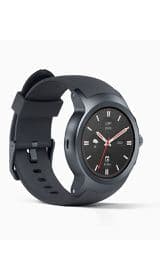 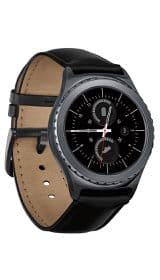 As it was known from rumors, on June 25 the official announcement of the new smartphone Xiaomi Redmi 6 Pro took place. It should be noted that a little earlier this month the Xiaomi Redmi 6 and Redmi 6A models were announced. Now it’s the turn to the Pro-version, about the characteristics of which we will now tell.

As it became known from Korean sources, Samsung is planning to announce more than one version of its flagship Galaxy S10, and three new versions at once. We have learned what will be the differences between them.

Samsung Galaxy S10
Became known for the price of Meizu 16

In the Chinese social network Weibo user asked the CEO Meizu Jack Wong as necessary will be money to buy a new smartphone Meizu 16.

Meizu 16
The first photos of the smartphone Huawei Nova 3

The company Huawei began to publish information about its new smartphone Nova 3, and the first was declassified teaser, and a little later there were photos from the database of the Chinese communication TENAA.

This year, Alcatel has already announced the first two smartphones in the line of budgeting smartphones — Alcatel 1X and Alcatel 1C. Today, this series of devices has been replenished with the novelty — Alcatel 1. This is the simplest in terms of characteristics and with the lowest price smartphone. Let’s take a closer look at its technical characteristics.

Alcatel 1
Xiaomi Redmi 6 Pro on official photos, but the announcement was not yet

Announcement Xiaomi Redmi 6 Pro is expected on Monday June 25, but it does not have to wait, because all the characteristics are already known, and even the official photos were shared.

Xiaomi Redmi 6 Pro
Meizu X8 is preparing for the announcement

Information from official sources — the founder Meizu spoke about the new smartface from the new X-series, which will be released to replace the MX-series. The first smartphone will be the Meizu X8.

The Samsung Galaxy Note 9 will not have a notch above the screen, but there will be very fine frames around it.

Samsung Galaxy Note 9
Nokia 5.1 Plus appeared in the base of TENAA

Always after the addition of a new smartphone to the base of TENAA, a lot of detailed characteristics and photos become known about it.

Nokia 5.1 Plus
Xiaomi Mi Max 3 appeared in the database TENAA: now known for all the characteristics of the new smartphone

Smartphone Xiaomi Mi Max 3 are preparing to announce in July 2018, there is not much time left, so the leakage of characteristics has become much larger. We already know all the technical characteristics of this smartphone.